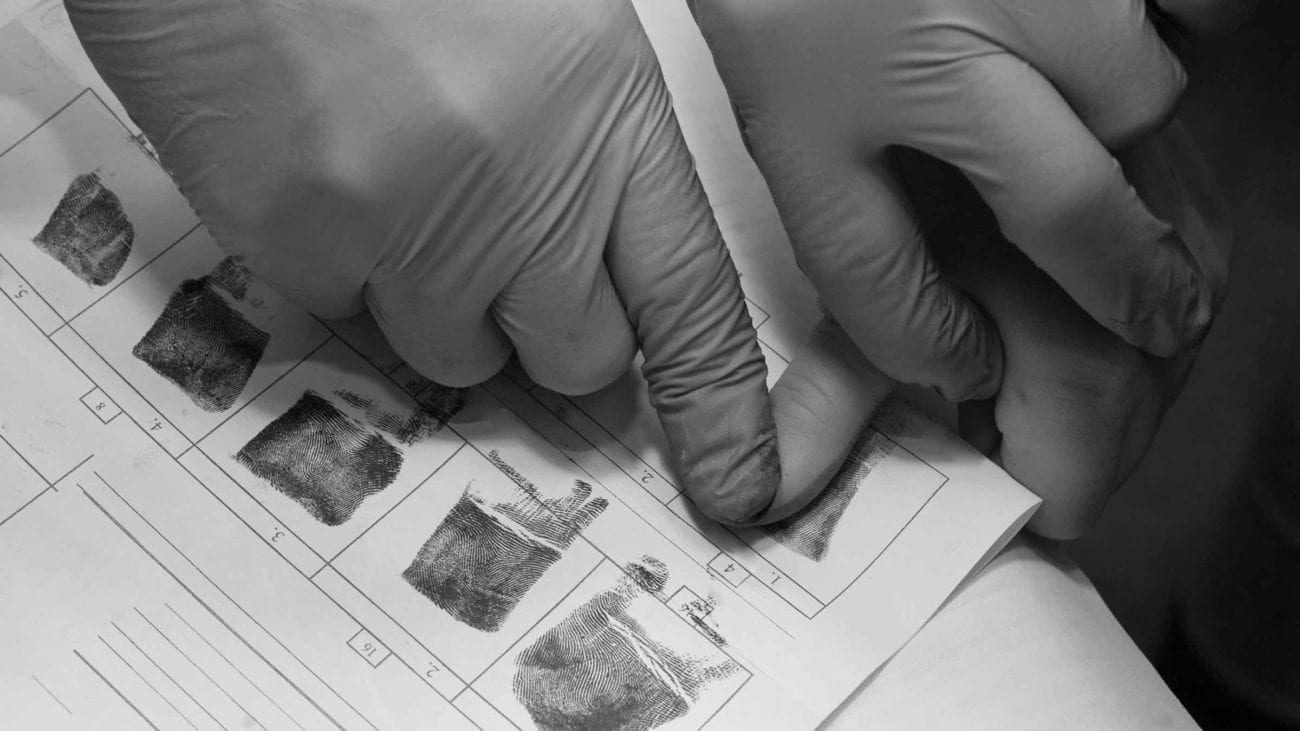 The juiciest, most salacious true-crime podcasts of all time

Nothing boosts the nuanced bittersweetness of adulthood quite like listening to a heinously well-executed murder story on your morning commute.

Giving Lifetime a run for its money, podcasts are quickly dominating the true crime genre, giving listeners the opportunity to uncover all of the dirty details, frame their own narratives, and occasionally even help out the investigators in real-time.

The best true crime podcasts are ones that speak to the human condition and perhaps, even more, telling, the breadth and depth of our interest in these stories. Here’s a list of our favorite podcasts for your daily murder fix. 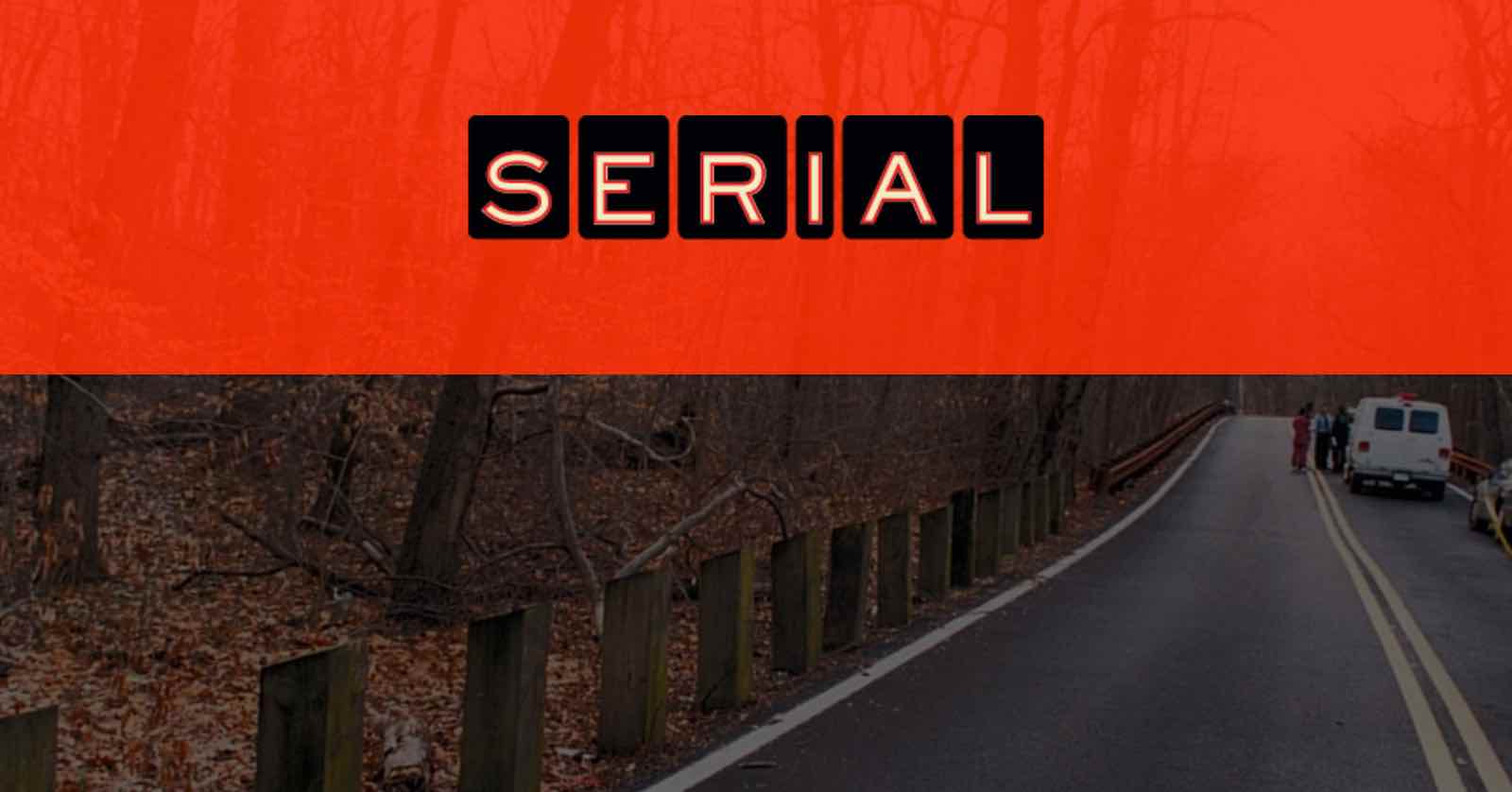 We love giving credit where credit is due. And when it comes to true crime podcasts, Serial really set the standard and, subsequently, sparked a bonafide phenomenon. The first season of Serial, hosted by investigative journalist Sarah Koenig, explored the murder of Baltimore high school senior Hae Min Lee and the controversial conviction of her ex-boyfriend, Adnan Syed.

Seasons two and three focus on an Army investigation during the Iraq War and the criminal justice system in Cleveland, Ohio. 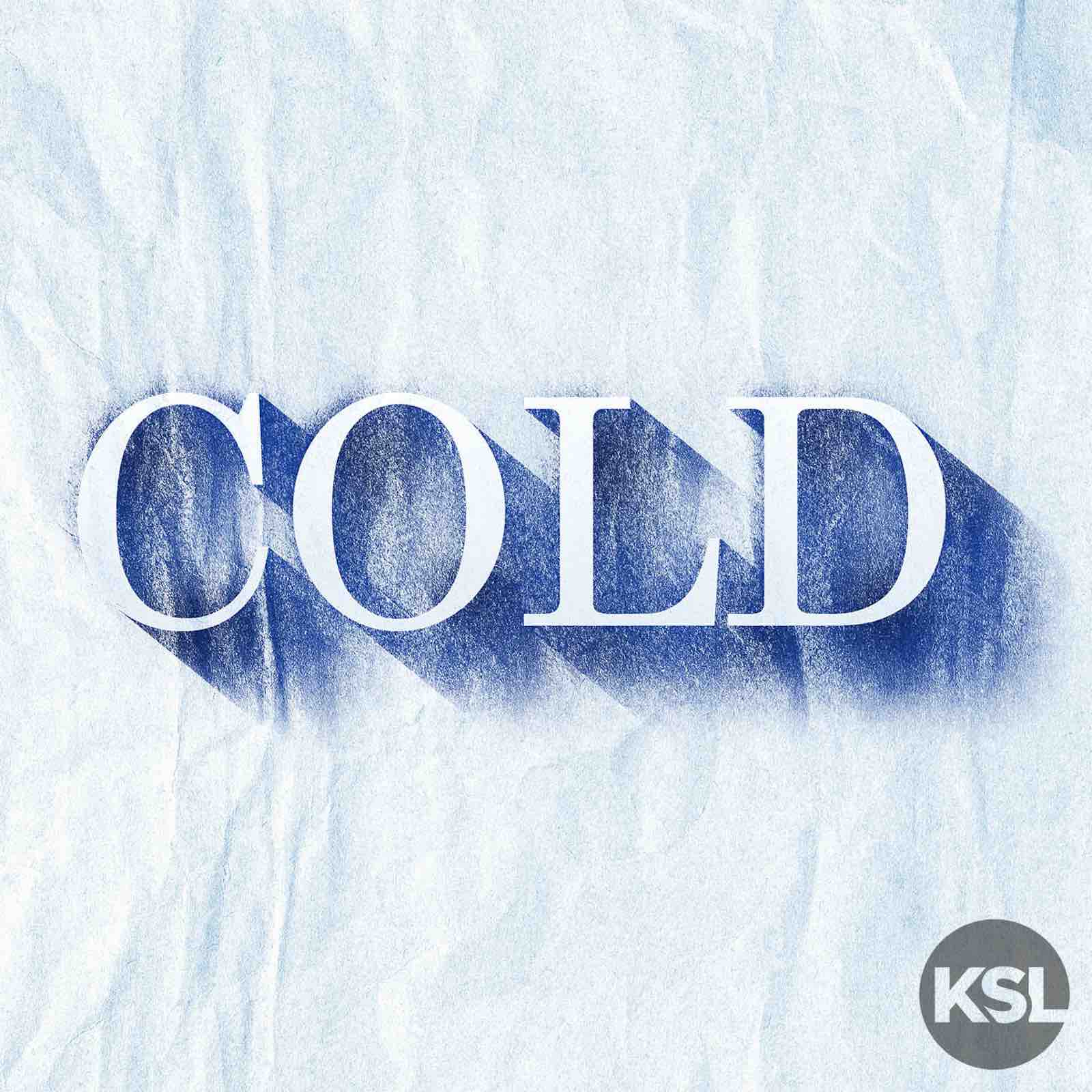 Susan Powell went missing nearly 10 years ago, but no body has ever been found nor suspects convicted.  Police have long- suspected her abusive husband Josh, but the waters remain murky and, well, cold. The story takes a horrific turn, and Cold details the mystery with flair.

“Bear Brook is simple, elegant, well told,” says Josh Dean, host of the true-crime podcast The Clearing. “And there’s a reason for it to be,” he adds. The show covers the decades-long investigation around four unidentified bodies stuffed in a pair of barrels found in a wooded New Hampshire park.

The story spans more than 20 years and involves victims and investigators on both coasts, yet it was the very existence of Bear Brook that turned the whole case on its head, the results of which led to real-world revelations that changed the investigation. 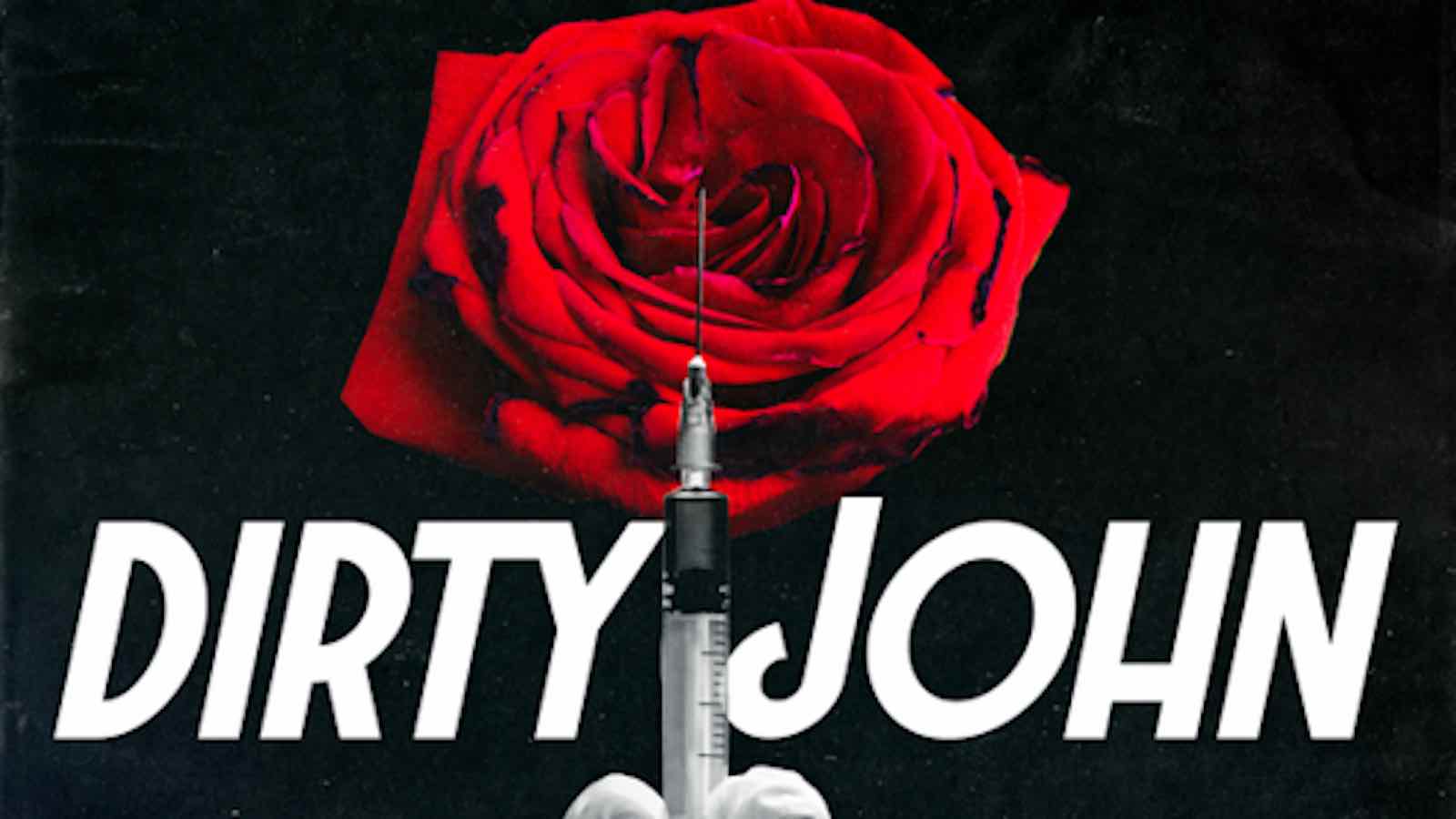 Dirty John — which chronicles the life of Debra Newell, a wealthy California divorcée conned by a narcissistic grifter named John Meehanis, is just as upsetting as it is fascinating. It’s the first story to make the jump from newspaper story to podcast to now-TV show, complete with a plot twist that had listeners on the edge of their seats from start to finish. 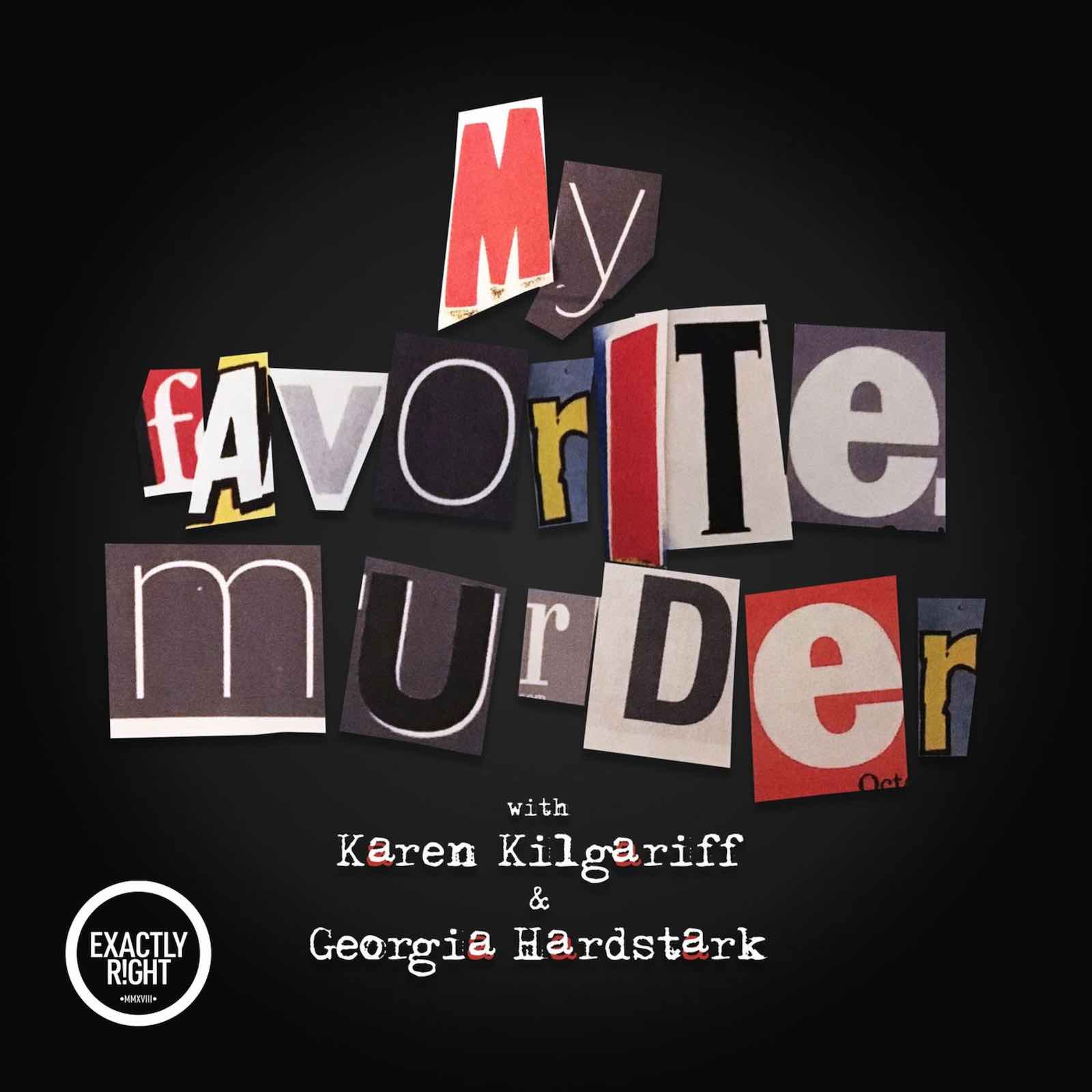 If you find yourself captivated by a juicy murder story but also enjoy comic relief delicately interspersed throughout, Karen Kilgariff and Georgia Hardstark are your girls.

With an undeniably life-making motto “stay sexy and don’t get murdered” the hilarious duo have shown the world what true-crime podcast success looks like, as they candidly share their thoughts on their favorite murders in American history. 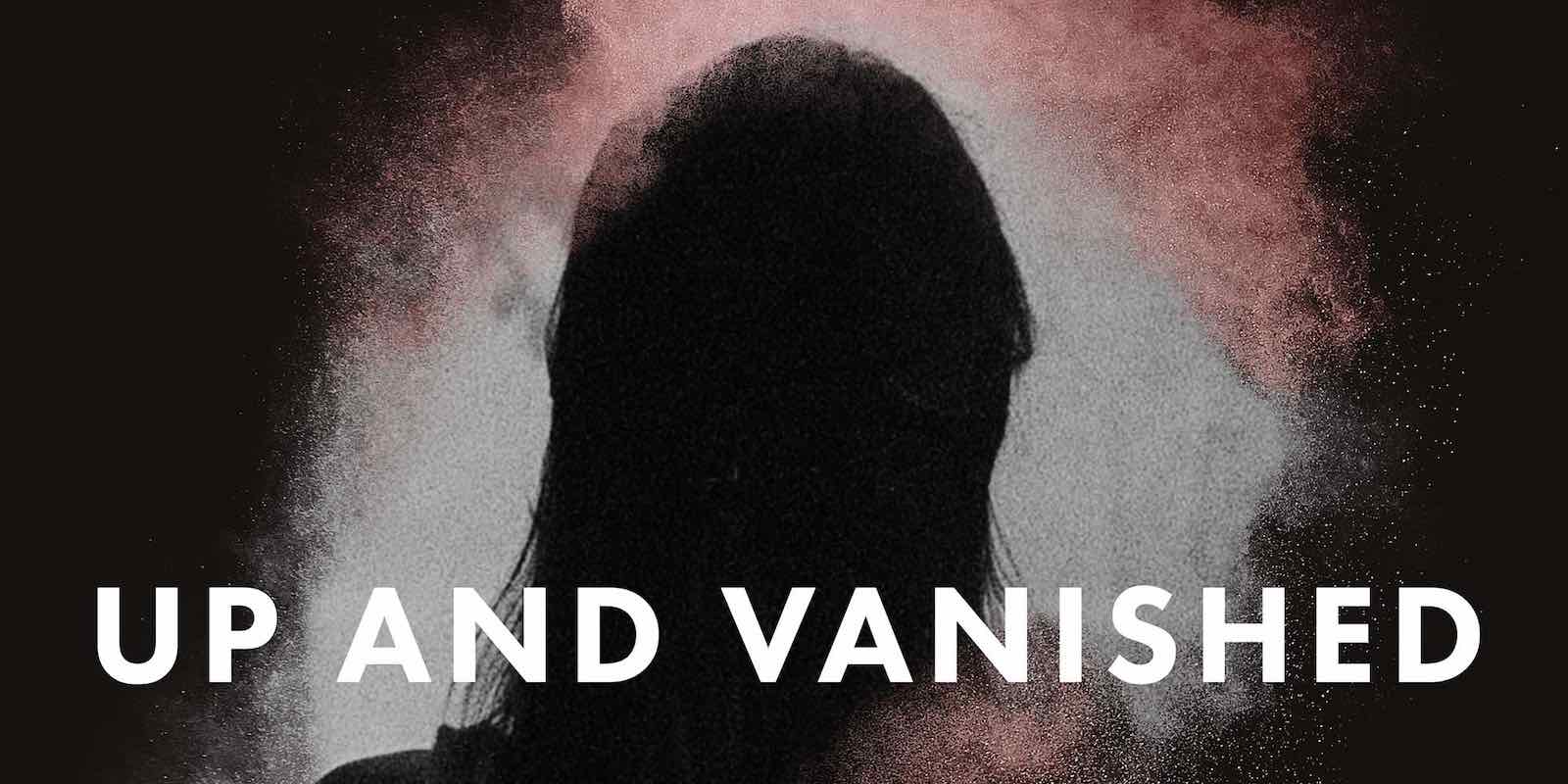 Atlanta filmmaker Payne Lindsey was catapulted to national fame with the premiere of this podcast, which investigates the 11-year-old cold case of a Georgia high school teacher’s disappearance.

The episodes aired in 2016, with new details at the forefront every week. It’s addictive, and season two offers even more scandalous tidbits for your listening pleasure. 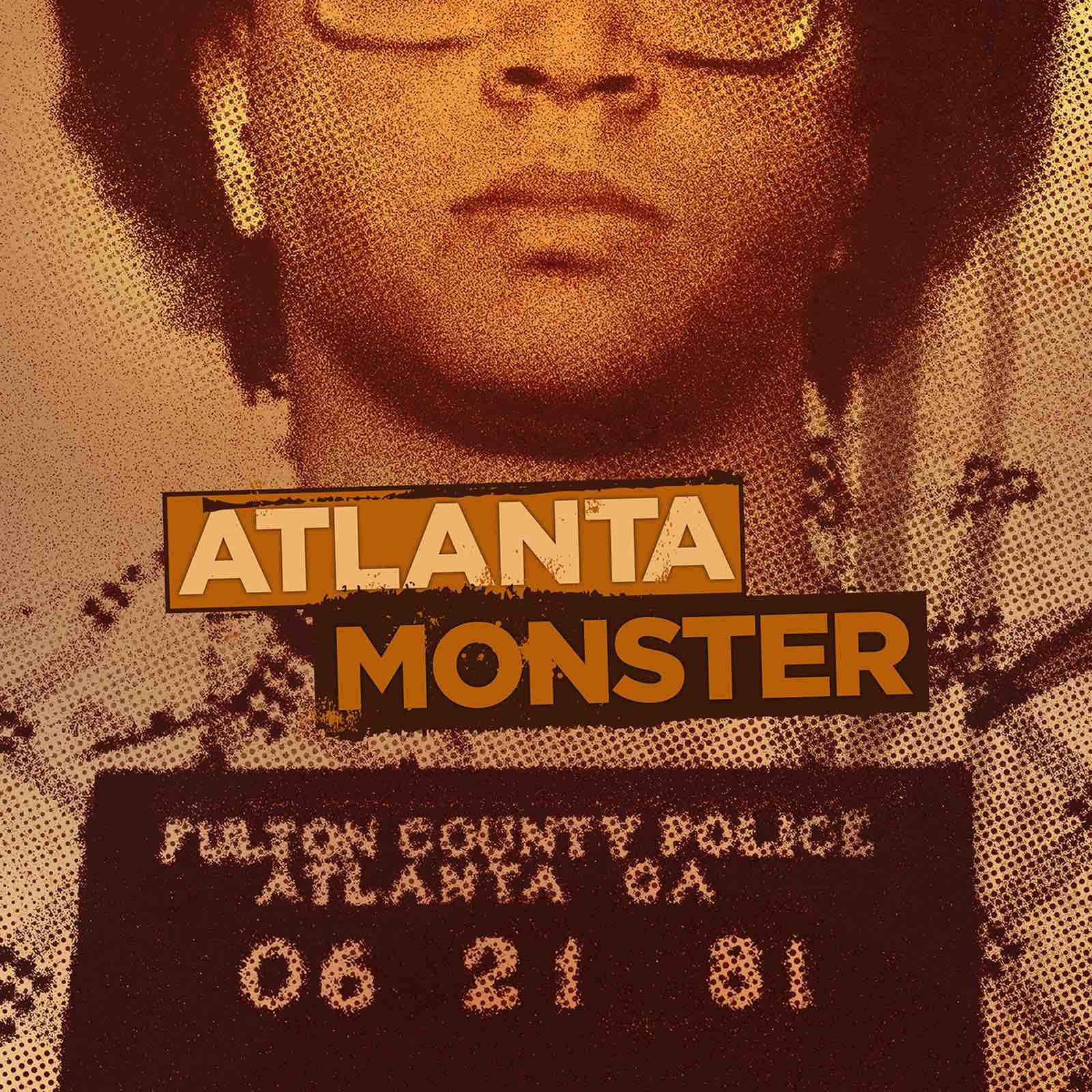 And speaking of Atlanta- and Payne Lindsey, for that matter, let’s allow ourselves to be transported to the city where the players play in 1979. Children are going missing, and no one knows what to do. Nearly 40 years later, we revisit the harrowing spate of killings and disappearances of over 25 African American children and young adults that gripped the city between 1979 and 1981.

Lindsey examines the case with fervor and verve. What sets this podcast apart not only resides in its extensive use of expert and resident testimony, but also its masterful revisiting of the late ’70s and early ’80s, complete with music from the era. 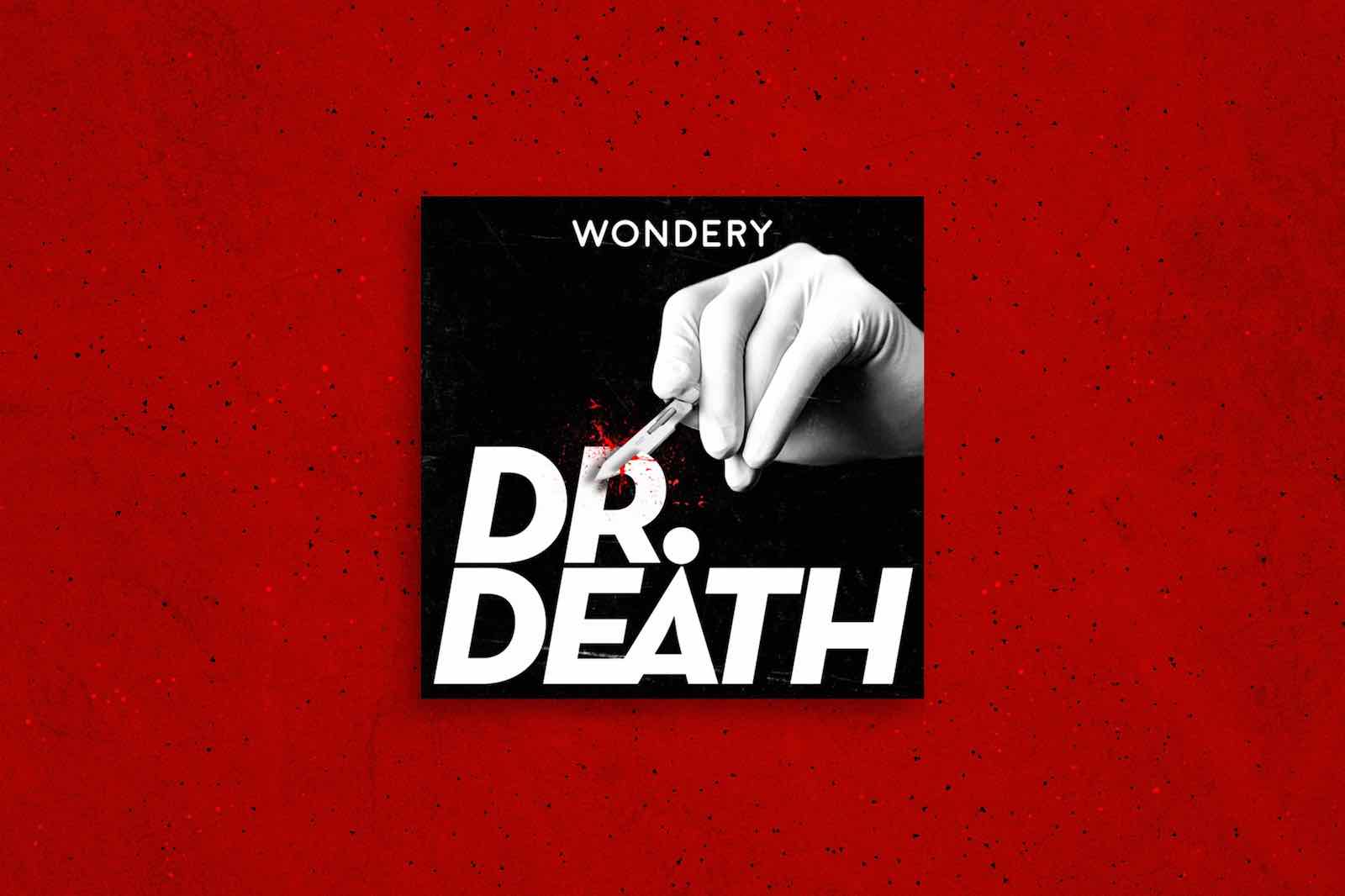 What makes true crime stories about doctors so unsettling is the capacity for deceit and evil in the people we are taught to trust the most. This podcast might cause you to want to put off your next visit to the doc (which we strongly advise against) as it examines the story of neurosurgeon Christopher Duntsch.

Often putting his patients through more pain and suffering, the surgeon’s story of misdiagnoses and patient deaths is told candidly by Laura Beil, who breaks down the heartbreaking aftermath of a sick doctor’s crimes.