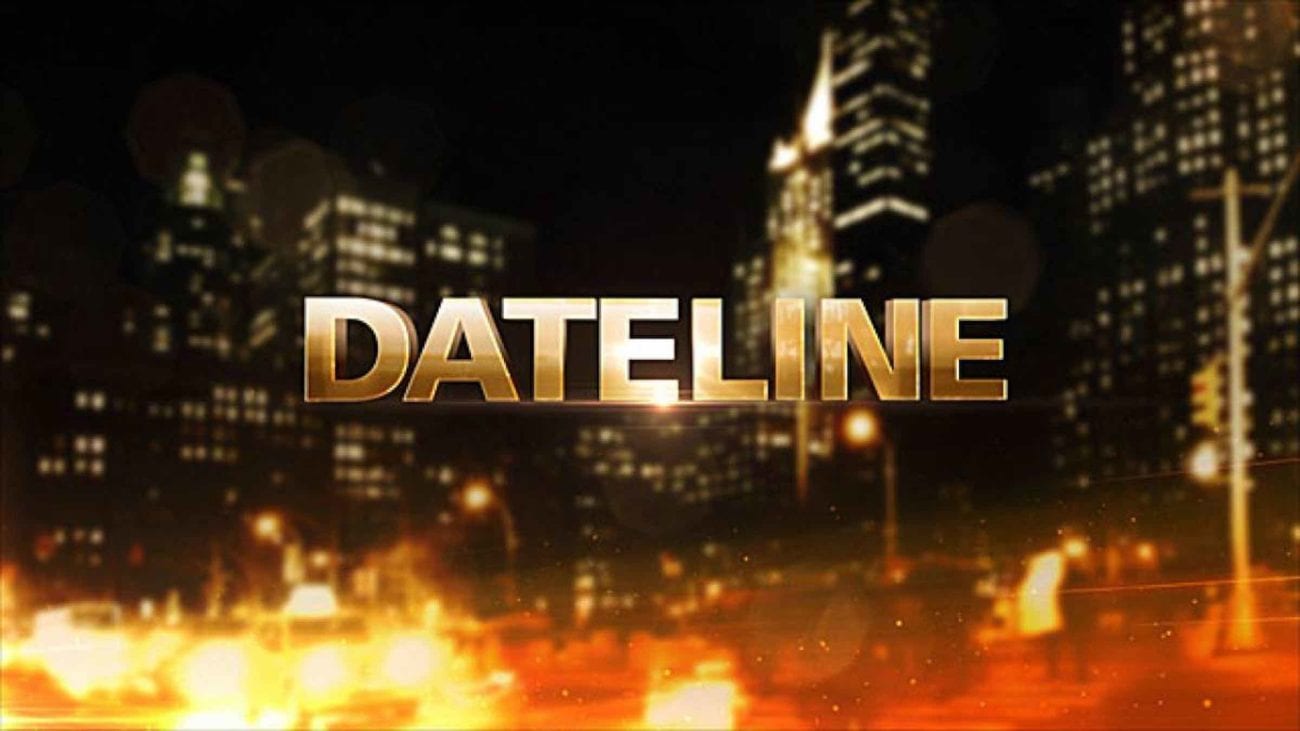 NBC’s ‘Dateline’: All the most OMG episodes so far

We will never stop marveling at the crazy things people will do to each other. Perhaps that’s the origin of our love of Dateline NBC episodes. Full of people making the worst possible choices, and driven to wild, out of control behavior, a good Dateline episode is full of dogged investigators and criminals with horribly poor logic skills. Good triumphing over evil!

Thank you, NBC’s Dateline, for reminding us that even though we may feel like we’re in over our heads sometimes, as long as we practice self-restraint when we the mood to feed our loved ones antifreeze strikes, we’re doing okay. In the meantime, here are the Dateline episodes that gave us those jaw-dropping OMG moments that are so satisfying. 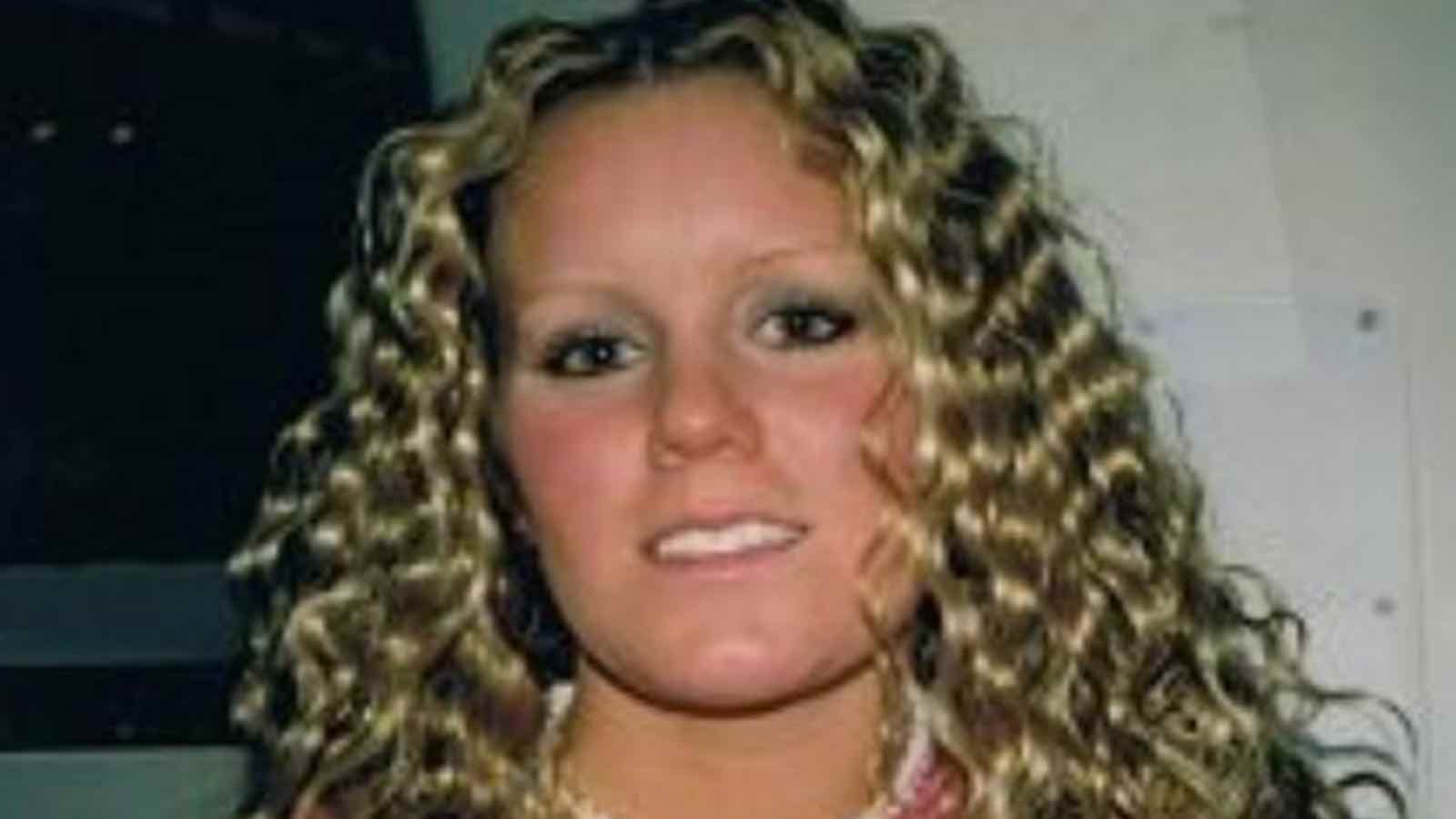 “The Case of the Vanishing Blonde”

The “vanishing blonde” is a 21-year-old Ukranian woman, found naked, badly beaten, and barely alive by a power company employee just inside Miami city limits. Upon being airlifted to the hospital and regaining consciousness, the woman immediately asks for a lawyer, raising suspicion around her story. The story gets even more dubious when her lawyer files a lawsuit against the hotel where she was staying at the time of her attack.

Then Ken Brennan steps in. Hired by the hotel’s legal team, Brennan convinces the overworked Miami Dade PD to let him do the investigative heavy lifting, and his eye for details puts it all together. 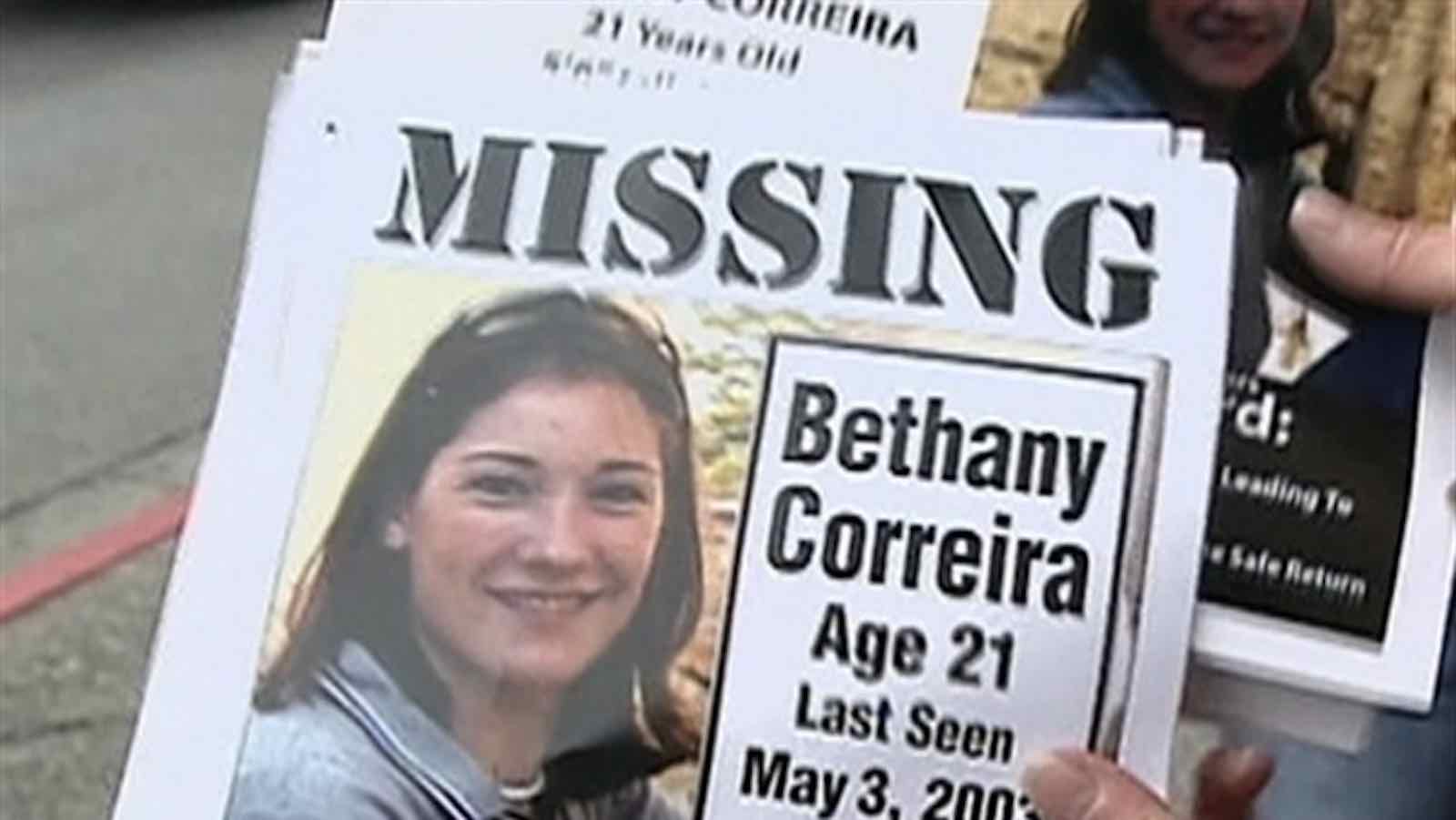 21-year-old Bethany disappears just days after she arrives at college in Anchorage, Alaska. Her apartment looks as if she just up and vanished, with her cell phone still sitting on the counter, and her purse hanging neatly in the closet. The only sign of something untoward is the building just next door, which had been destroyed by fire the very morning Bethany was reported missing.

When Bethany’s case gets assigned to a detective whose own sister had been murdered and set on fire, he treats it like a second chance to find justice. 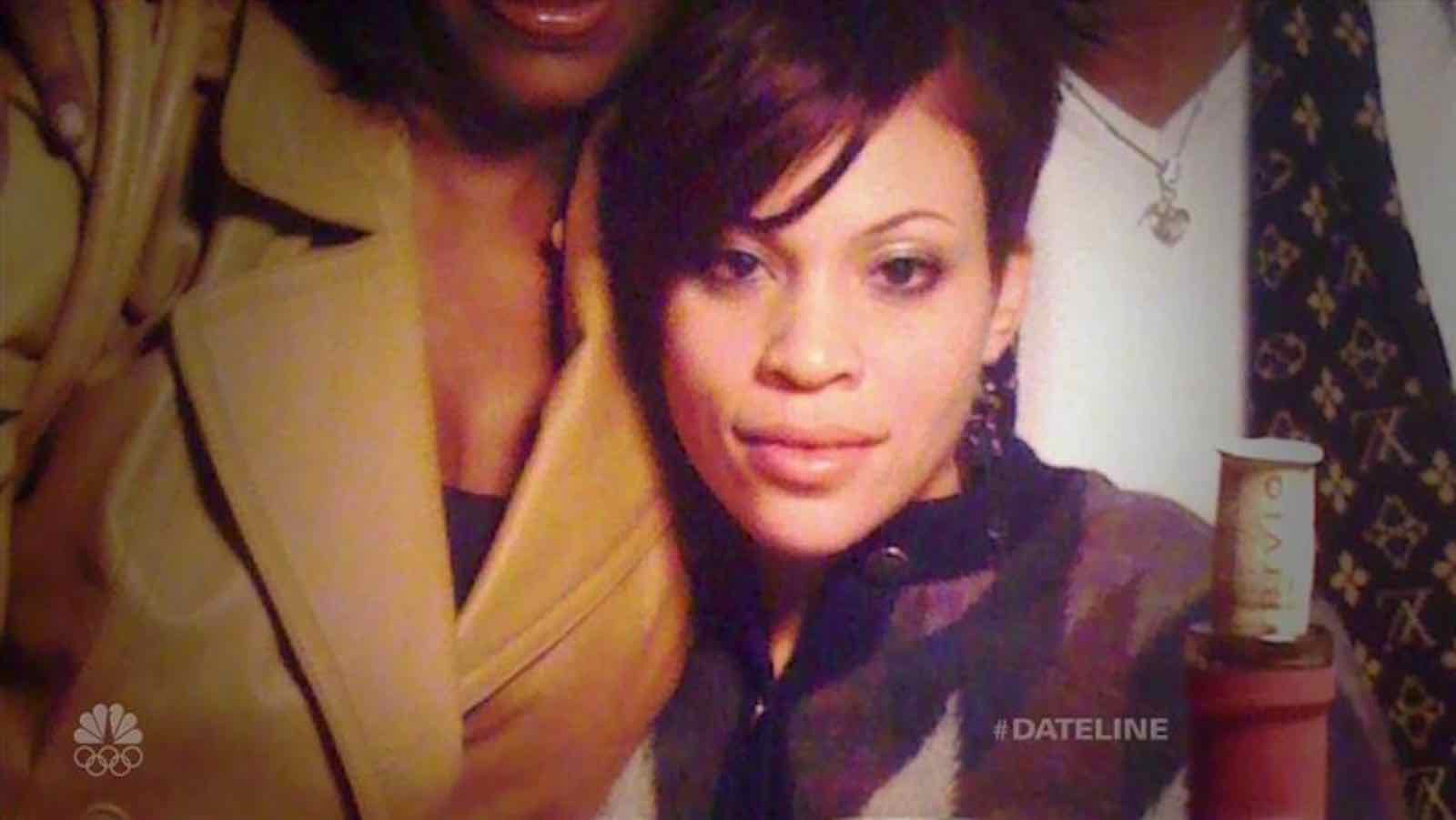 Identical twins frantically call the police to report finding their mother’s dead body in the bathtub when they get home from school. The gated community where the family lived is shaken by the violent murder, and the single mother’s twin daughters are devastated by her death. As the investigators begin the arduous process of combing through the victim’s past, a hidden diary becomes the key to finding those responsible, and nothing is as it seems on the surface. 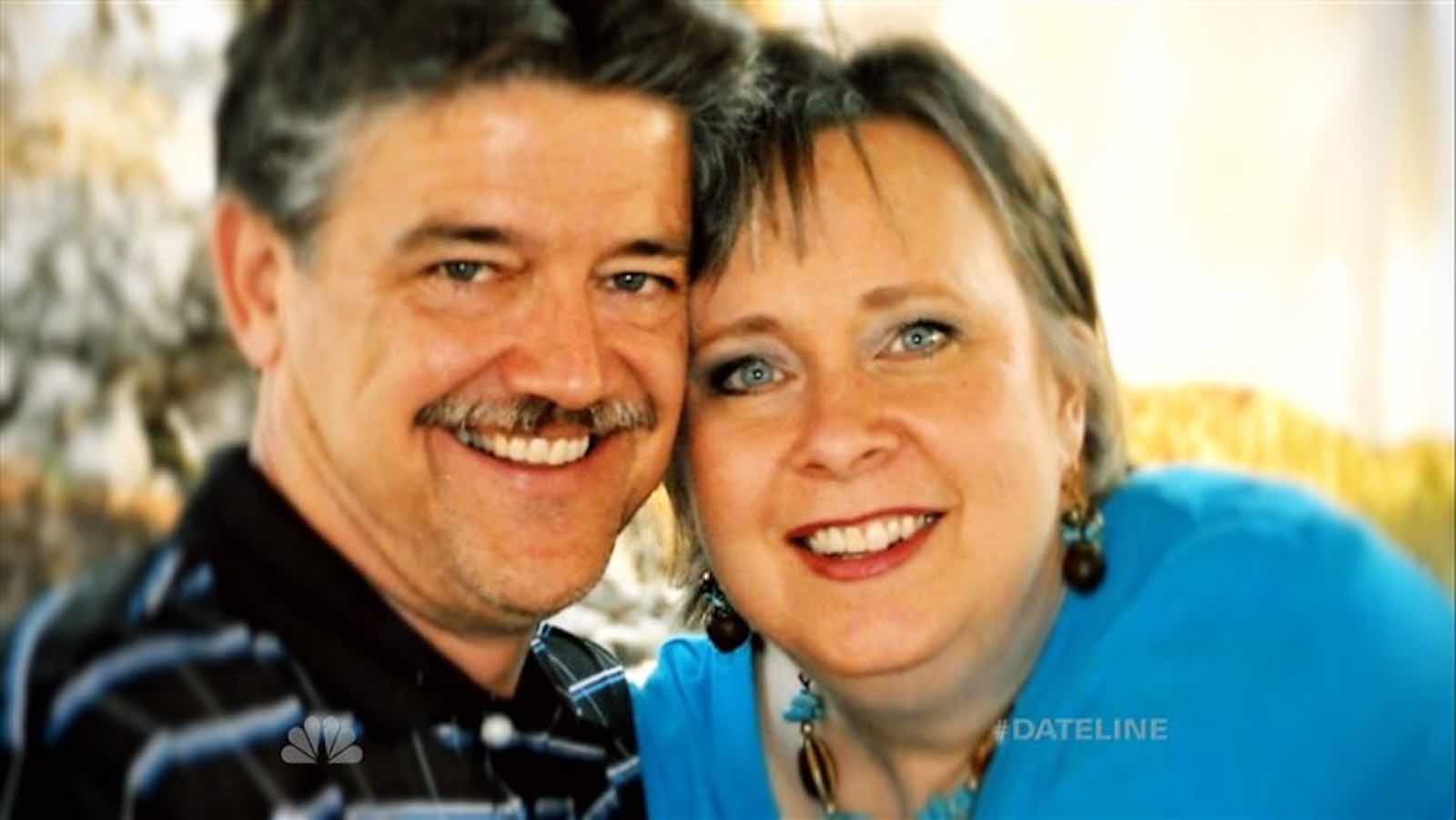 This one gets super twisty, but you have to stick with it through the end because the final twist is by far one of the biggest OMG moments in our ongoing Dateline obsession. When an accountant is away on business in California, he gets the call that is (almost) everyone’s worst nightmare, his wife has been brutally attacked in their home.

The wife and mother manage to survive a shot to the head (!!), but when authorities begin to dig into the family’s life to find a motive for the attack, there are even more surprises ahead. 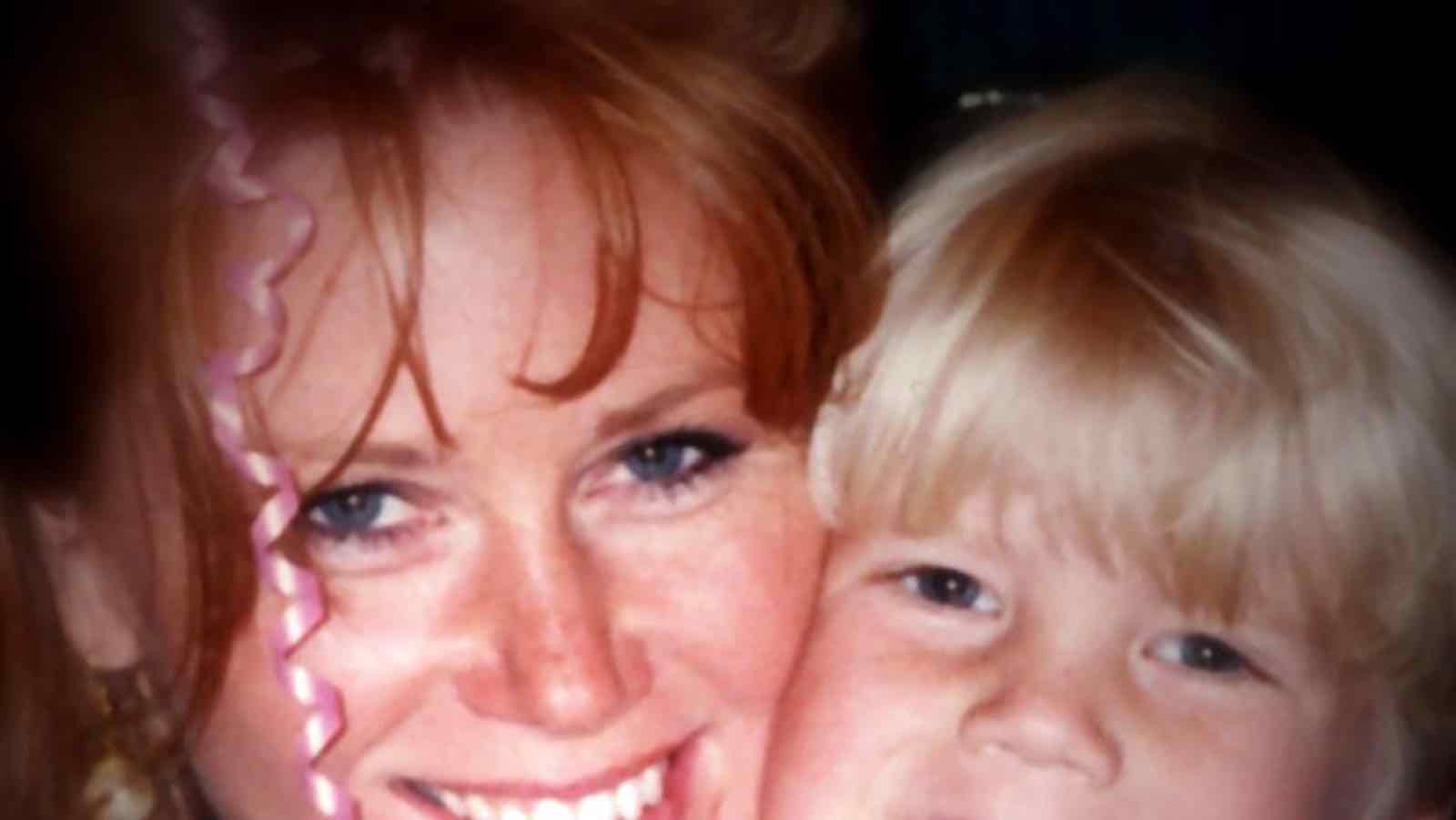 “The Killing in Cobb County”

A beautiful young mother is murdered and her 5-year-old son is also attacked and fights for his life. The upstairs neighbor who alerted the police to the attack also leads them right to their main suspect, her teenage stalker.

The neighbor leads the charge in the investigation against her alleged stalker, ultimately being the main witness in his conviction. No one could have guessed that this is just where the story begins. 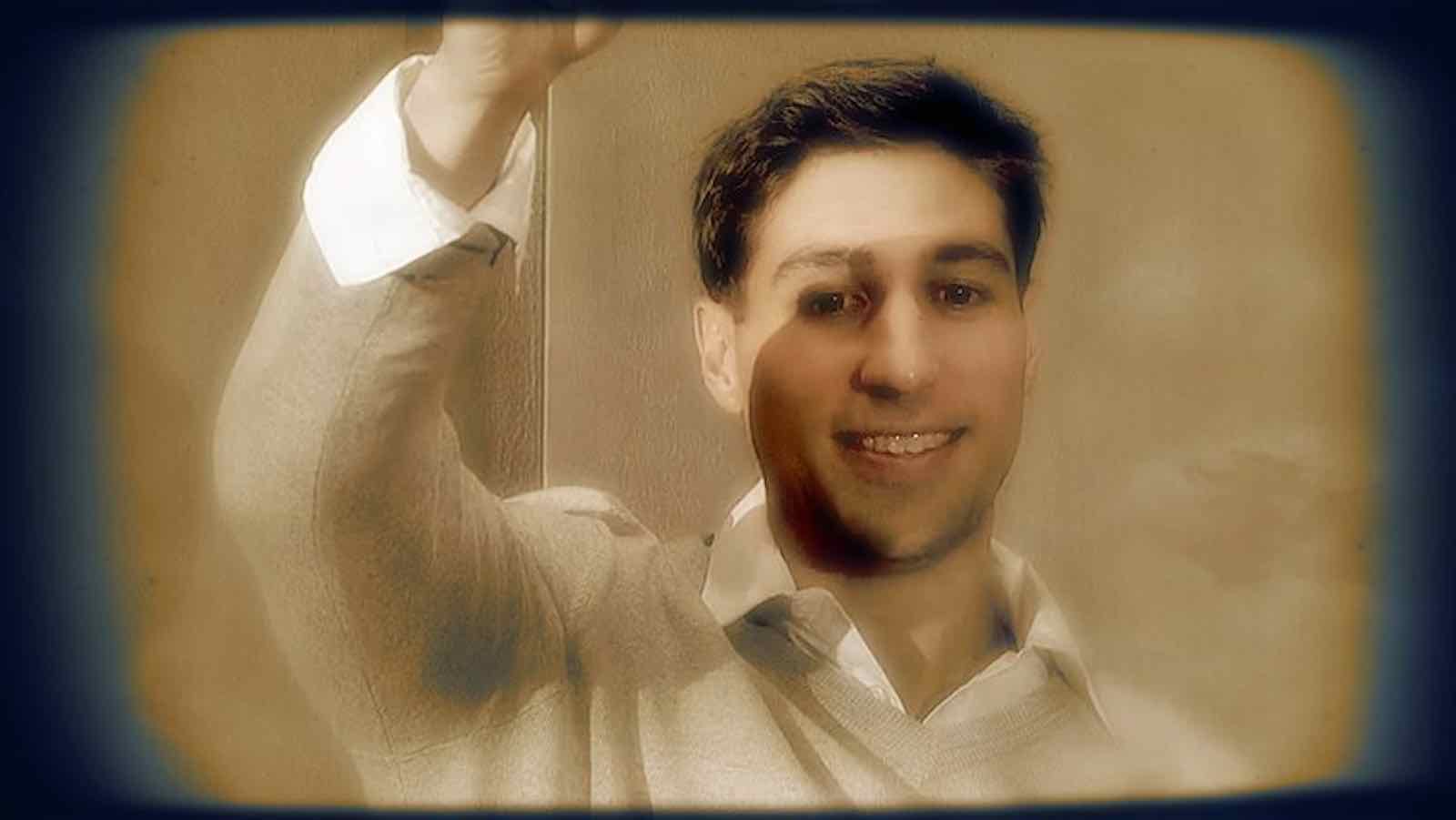 Full of all sorts of gut-wrenching drama, a 17-year-old high school student is convicted of the murder of a sports editor at the local newspaper. The murder was unsolved for two years until a man with a bad memory comes forward to say that he doesn’t remember the night of the murder, but fears he had something to do with it.

Despite having no memory of what happened the man not only confesses to the murder, but also implicates 17-year-old friend he was with that night. In a tale of confusion and coercion, Dateline exposes the story of a wrongfully convicted teenager who spends years in prison. 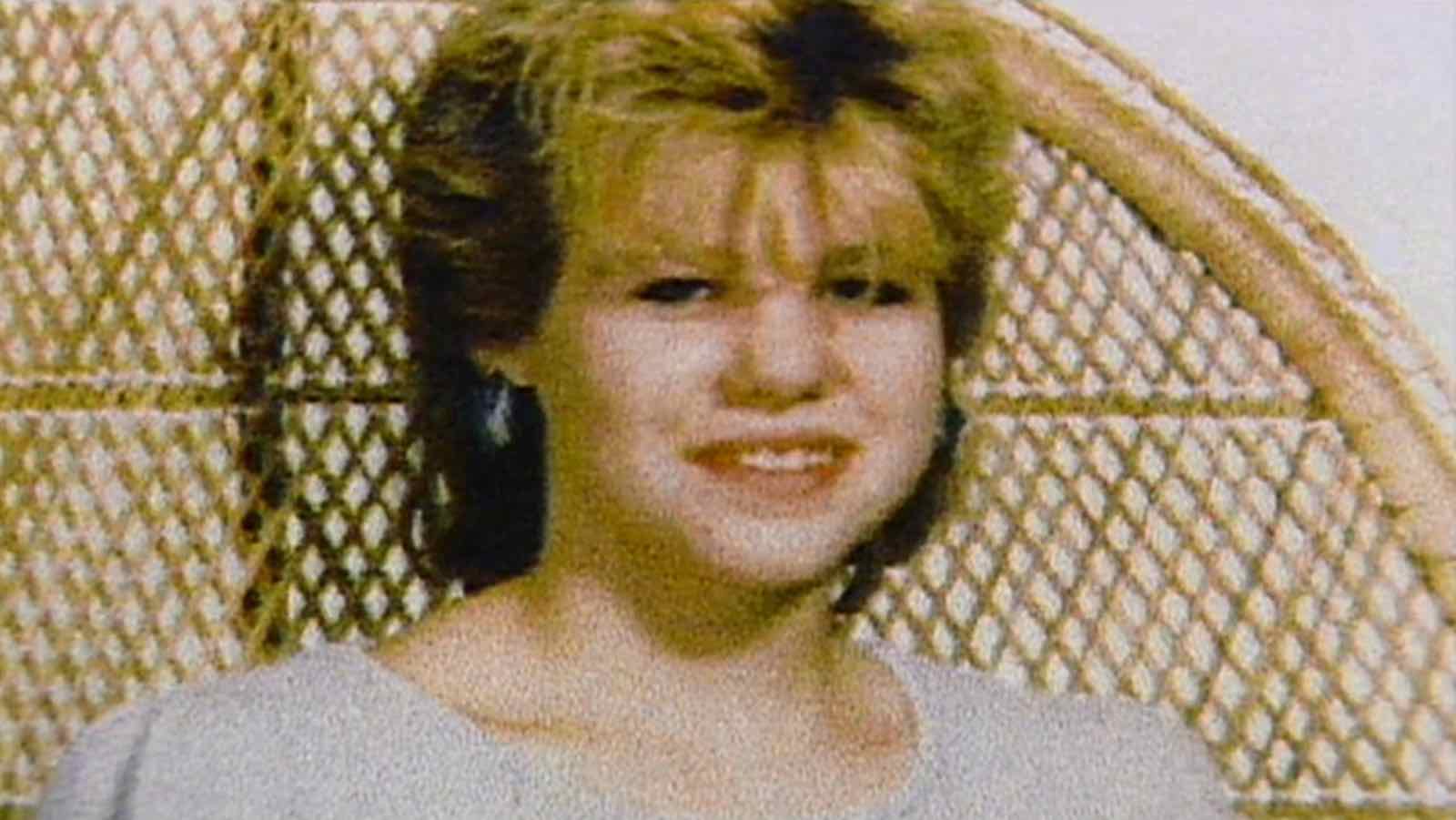 “Disappearance at the Dairy Queen”

In the spring of 1986, 13-year-old Cindy secretly defies her father’s punishment and sneaks out of her house to meet a friend at the local Dairy Queen, with plans to catch a ride to the surprise party of the boy she’s crushing on. Cindy is never seen again.

Fast forward 22 years later, with the case still unsolved, it becomes a passion project of an investigator and interrogator, who manage to work together to find out the real story of what happened to Cindy, whose one act of defiance led to the worst possible outcome. 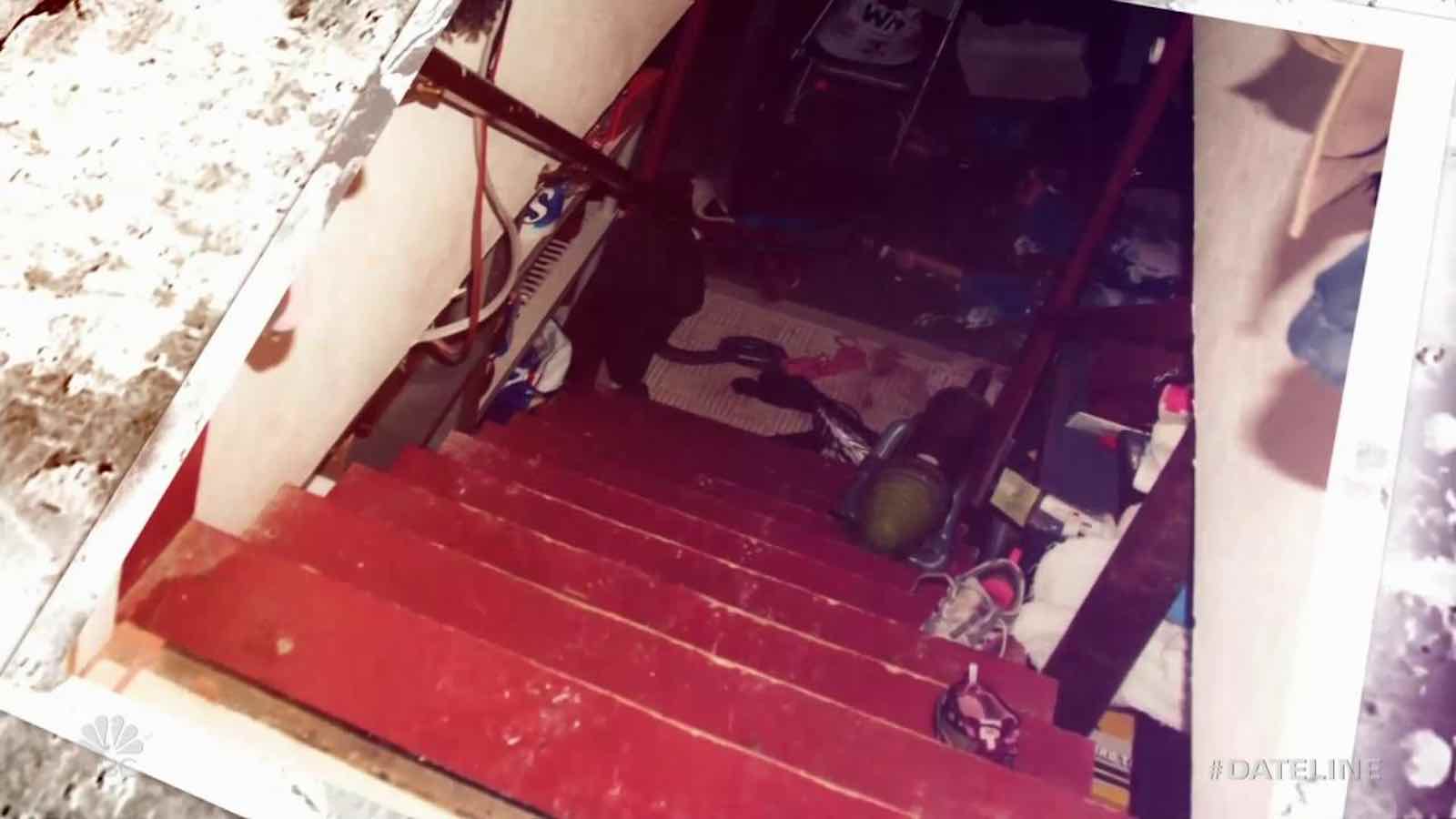 “At the Bottom of the Stairs”

Returning home from shopping, a woman and her daughter find her wife’s body at the bottom of a flight of stairs. Surrounded by a pool of blood and paint, the scene of the woman’s death makes no sense.

With a complicated relationship, a contaminated scene, and a two-year-old that may be the best witness investigators have, this case has left a path of drama, prejudices, and deadlocked juries at its forefront. The real question is, what happened on those stairs? 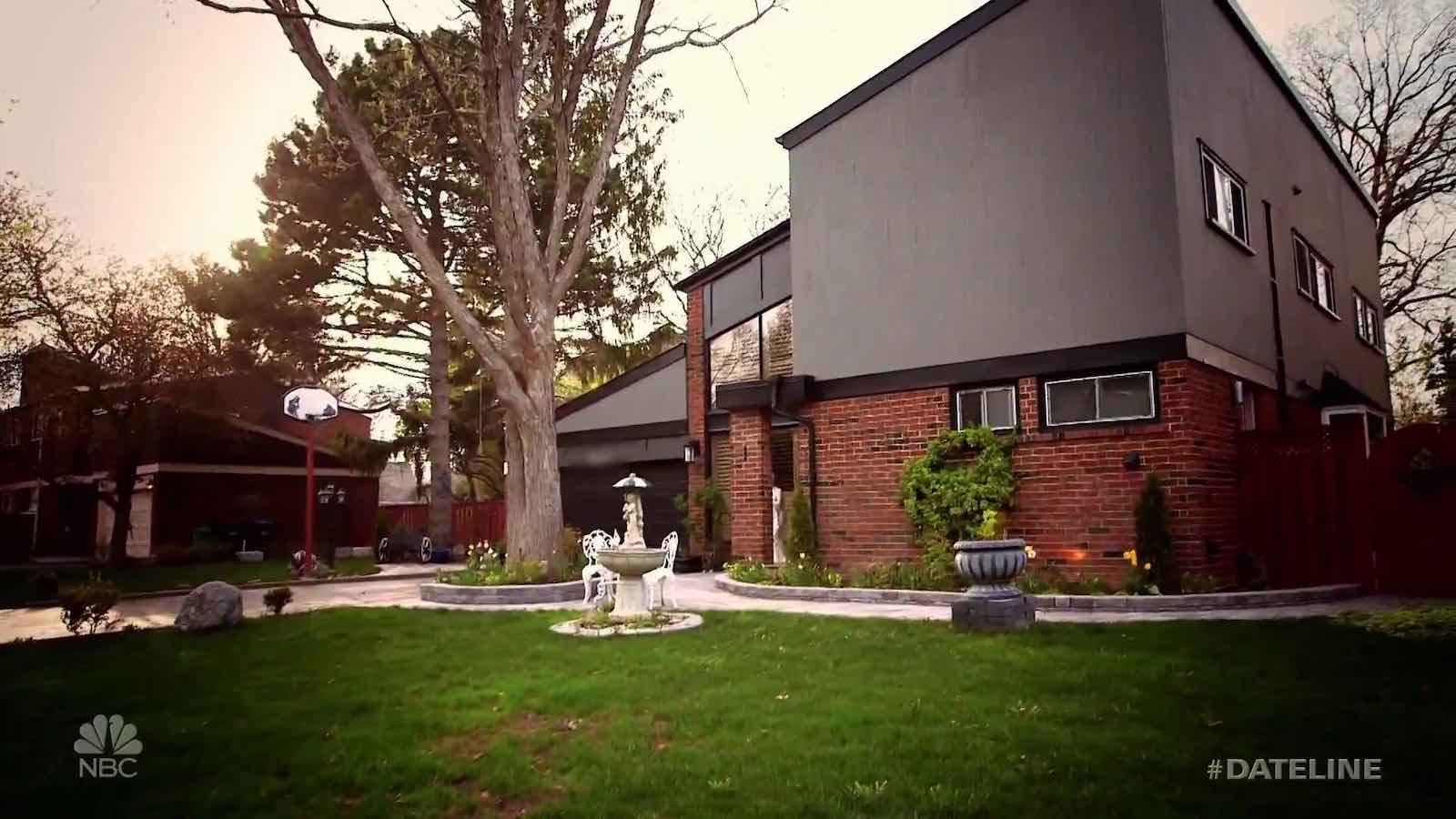 “The House on Pitch Pine Crescent”

When three different family members are killed over a span of five years in the same house, it’s not a coincidence. In a story that outlines one of the most dysfunctional family situations we’ve ever heard of, including domestic assault, abduction, vehicular manslaughter, and prison sentences (that’s all outside of the murders), we would 100% be calling some sort of exorcist on this place. 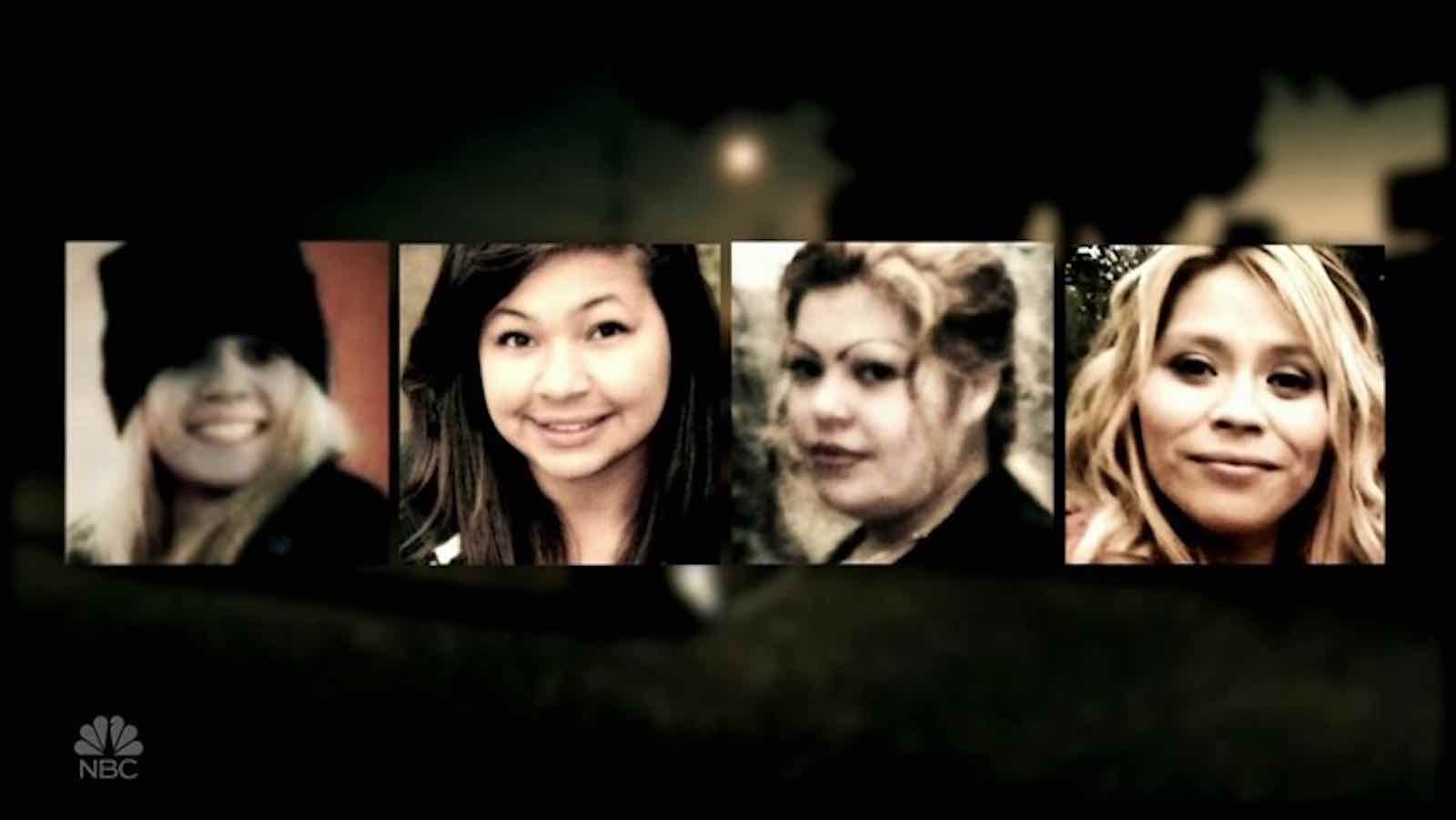 Can you really have an OMG Dateline episode list without any serial killers? We don’t think so. Convicted of abducting, raping, and murdering four women in California, along with a fellow sex offender that he was in love with, the story of Steve Gordon was also highlighted in the Wondery Podcast, “Detective Trapp”.

In any case, that’s a full emotional roller coaster, including everything from police negligence to confession loopholes, and blatant manipulation, Dateline’s “Good and Evil” may be the most jaw-dropping yet.