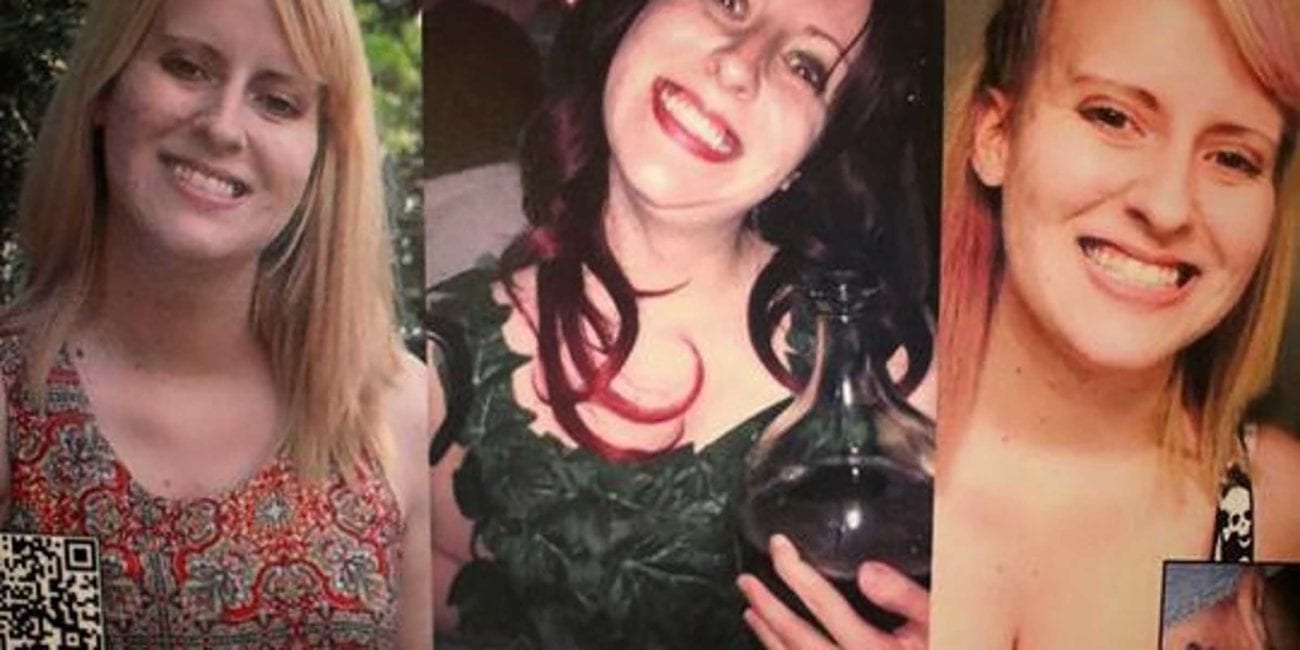 Breadcrumbs always have the ability to lead to the full loaf of bread. Anyone who finds themselves watching episode after episode of Dateline NBC knows this. But in “The Halloween Party”, a special Dateline episode as part of the Missing in America series, takes it a step further. Chelsea Bruck’s killer would’ve never been found if it weren’t for breadcrumbs.

The Michigan woman went missing in the early morning on October 26th, 2014 from a Halloween party she was attending that weekend. Bruck was last seen by friends at the party, still in her Poison Ivy costume. But the journey Keith Morrison takes us on over the two hour episode is full of unexpected sadness. 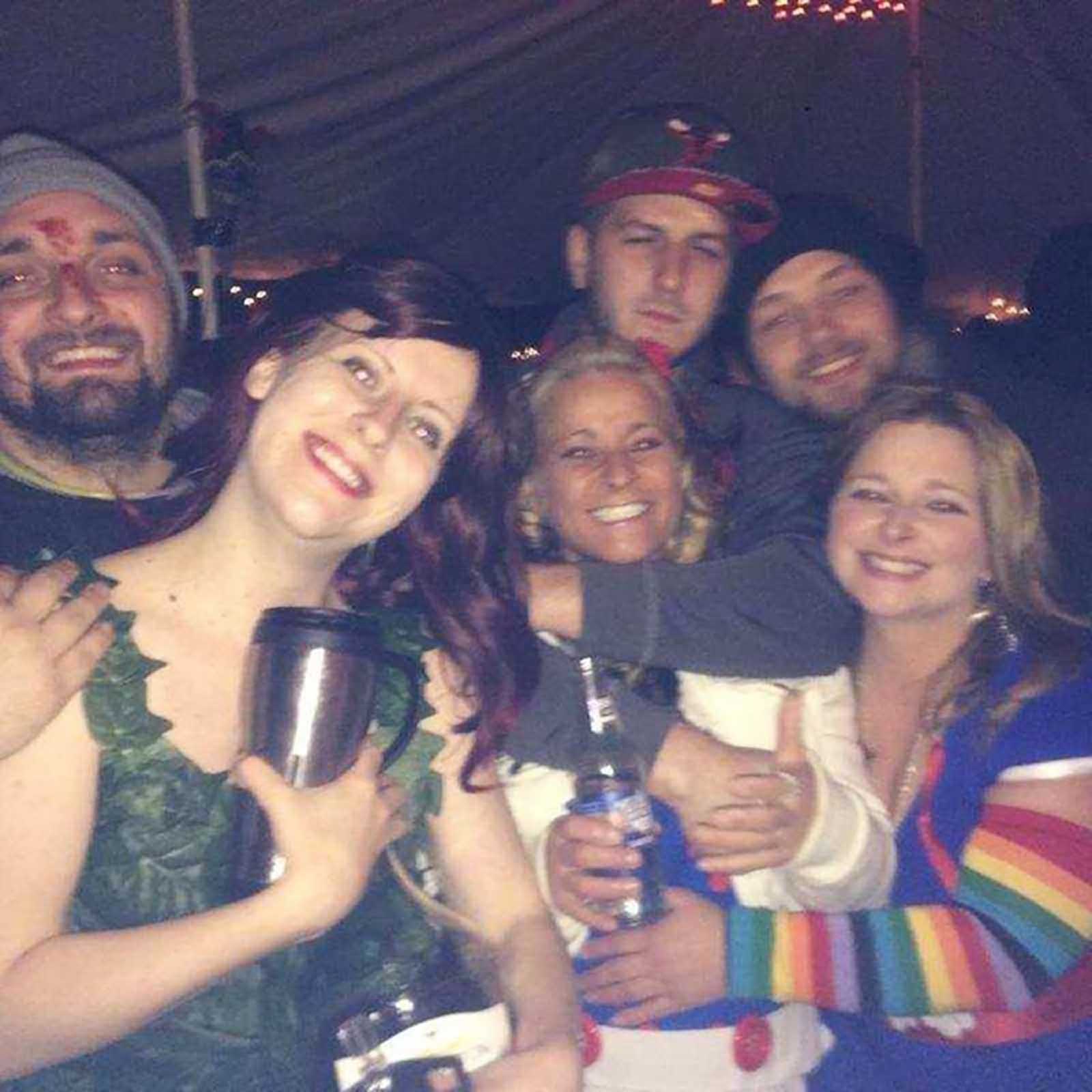 Friends remember seeing Bruck leave the party with a mystery man, but they thought nothing of it. But the next day, no one could find Bruck. Mrs. Bruck didn’t waste time trying to get answers about her daughter. She contacted the friends Chelsea went to the party with, she went to the site of the Halloween party and set up camp to look for her.

Flyers went out, over 1,000, with Chelsea’s face as her family and friends became desperate. No one knew for certain what happened to her, and since one of her friends still had Chelsea’s phone, they knew it would be hard to find her. It wouldn’t be until March though, that police got anywhere closer to bringing Chelsea home 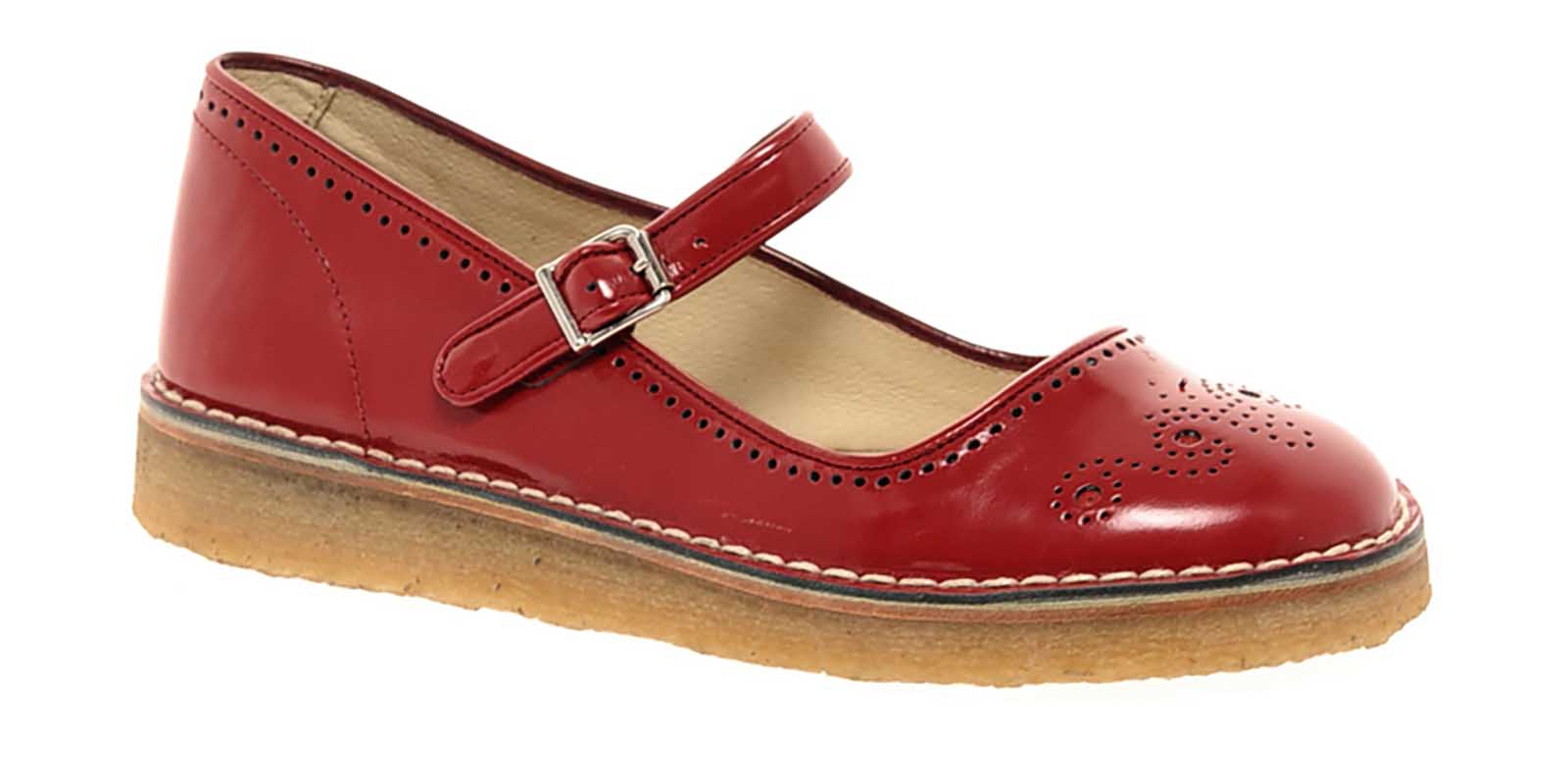 A local resident, located a little over two miles from the party, was cleaning her property of debris, when she found a shoe. Thinking nothing of it, she tosses it in her trash bag and moves on. But when talking about it with her husband later, they realize even if it isn’t, they have a right to turn it in to police because they don’t know for certain.

So when detectives sent Mrs. Bruck a picture of the red Mary Jane, she knew instantly that it was Chelsea’s shoe. Finally, a step in the right direction for this case. But unfortunately, the answer police needed came in the form of tragedy. 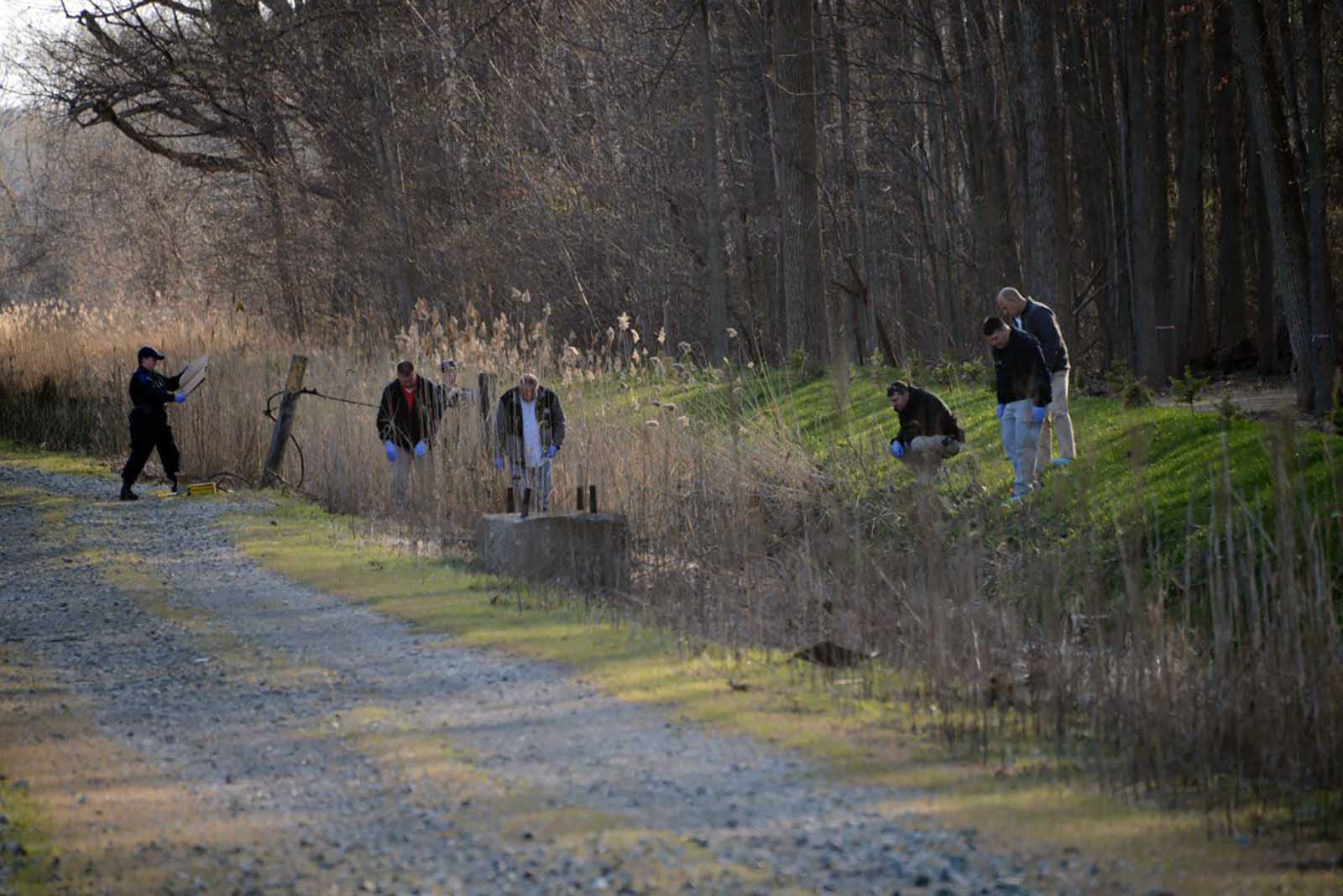 On April 24th, 2015, a body was discovered about 10 miles away from the party. Immediately, the police bring everyone they got to the scene, praying this isn’t the girl they’ve been searching for for six months. But while they were investigating the area, police also found a fake ivy leaf, just like the ones on Chelsea’s costume.

The detectives leading the case made the very hard call to tell the Bruck family then that the body was most likely Chelsea. Police knew the media would be releasing information the minute they heard it, so they wanted the family to know before. The next day, her identity was made official thanks to Chelsea’s dental records matching the victim’s teeth. 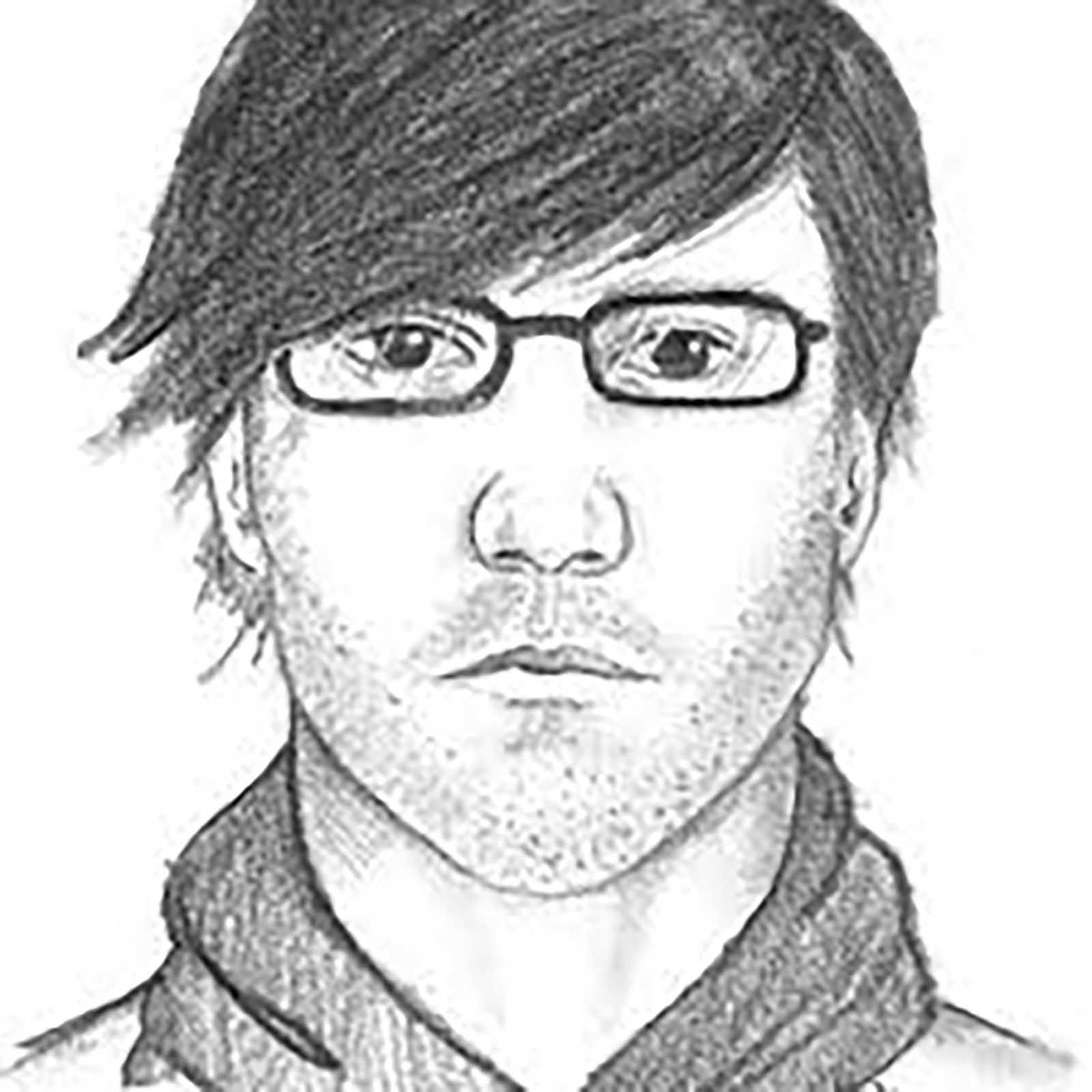 While police were able to answer where Chelsea was, the question remained: what happened to Chelsea that October night? Her costume was sent to forensic investigators, who found a mystery man’s DNA on the costume along with her own. But at the time of the discovery, the DNA match database CODIS had no matches for the mystery man.

In the meantime, the police also find her leggings and the other shoe from her costume, leaving everything accounted for. Now, the police just have to gather DNA from other party goers and submit it to the system, finding a match for their killer. 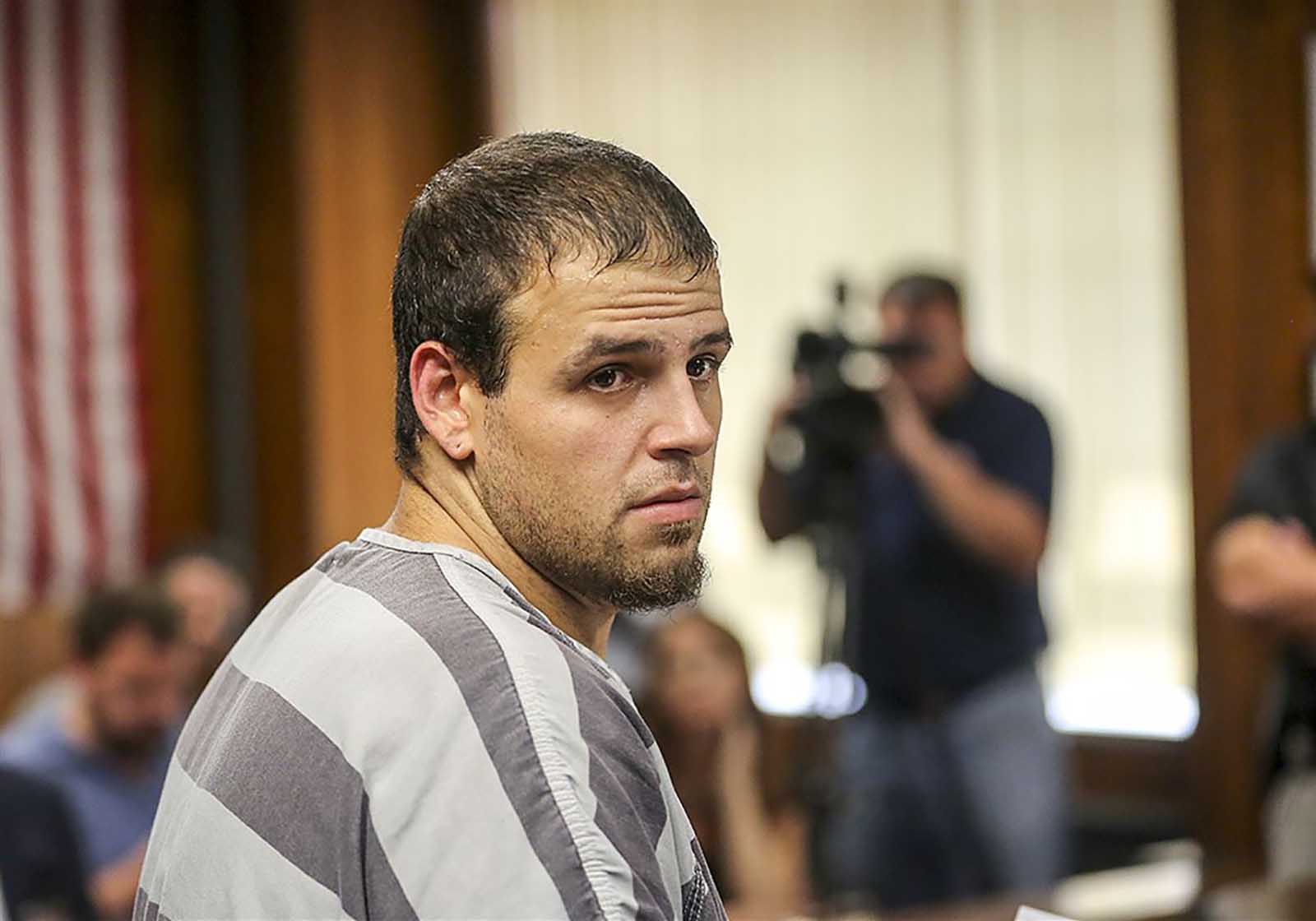 A killer found and arrested

Just a day after being released from police custody, Clay is arrested on July 22nd, 2016 for the murder of Chelsea Bruck. He confesses to his crimes, admitting he did pick her up, but saying her murder was accidental. He offered to drive her home as she was walking on the side of the road after the party.

But as they drove home, Clay claims the two developed some sexual tension, and pulled off for consensual sexual relations. She asked Clay to choke her, so he did for 20-30 seconds. But he must have choked her for too long or hard, because she wasn’t breathing once he let go. Clay tried performing CPR, but it was too late. Bruck was dead. Out of fear, he hid her body in the woods and never said anything to anyone. 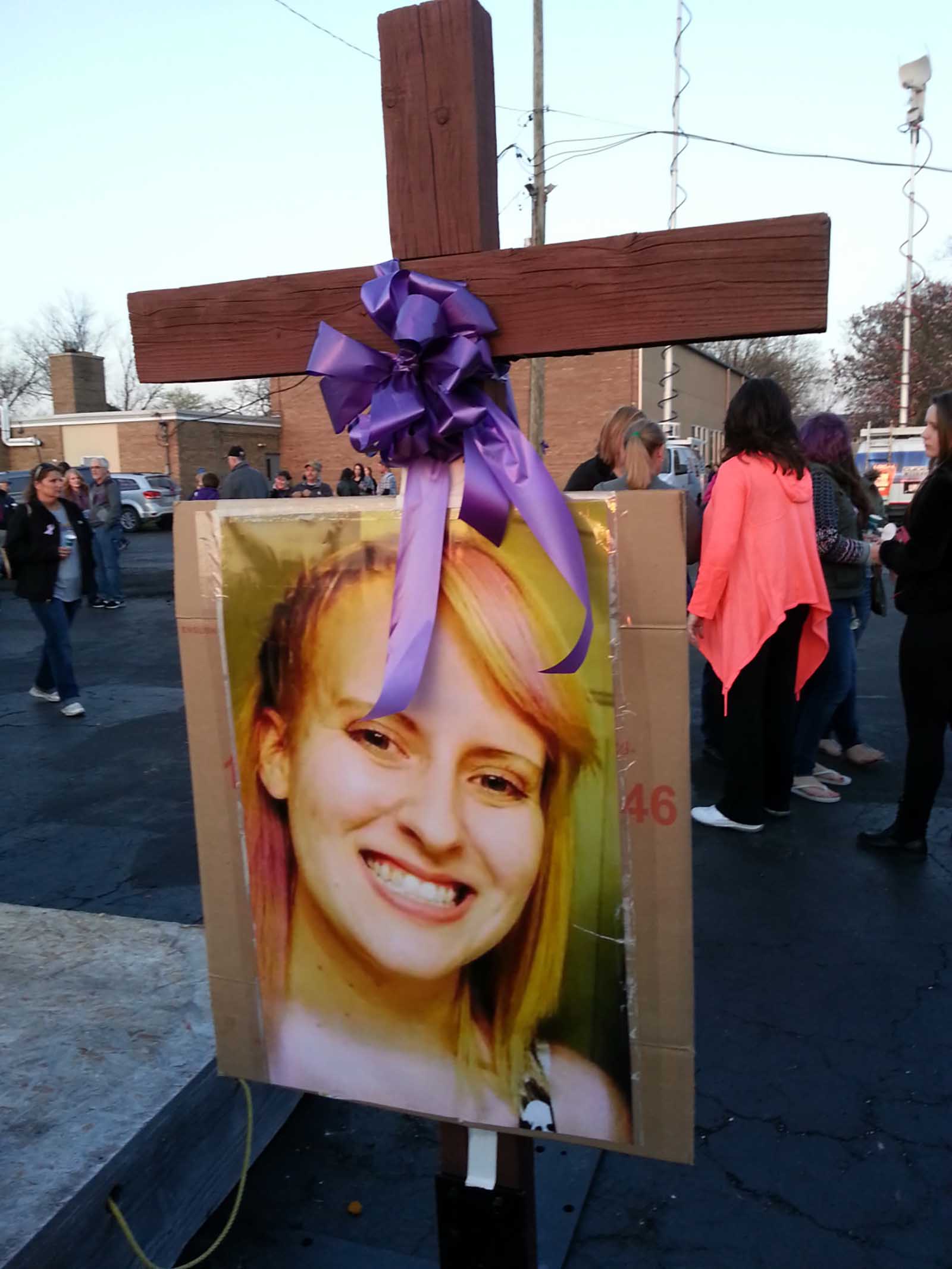 A lengthy court case persists after, with Clay initially charged with second-degree murder. But when the medical examiner presented his findings proving Bruck died from blunt force trauma, not asphyxiation like Clay claims, the charge was pushed to open murder. This allows the judge to declare first-degree murder at their choosing.

On May 16th, 2017, the Bruck family finally got the justice they had been waiting nearly three years for. Clay was found guilty of first-degree murder, and sentenced to life in prison without parole. While it took time, friends and family of Chelsea’s can rest easy knowing her killer got the ultimate price for his crimes.

Halloween season is a fun time of the year. And to commemorate this event, people create all kinds of imaginative materials—from party decorations to holiday greeting cards. If you need festive creations of your own, consider downloading Halloween Day Templates at Template.net to help you out! Use their content to make advertising posters, invitation letters, social media posts, and more.