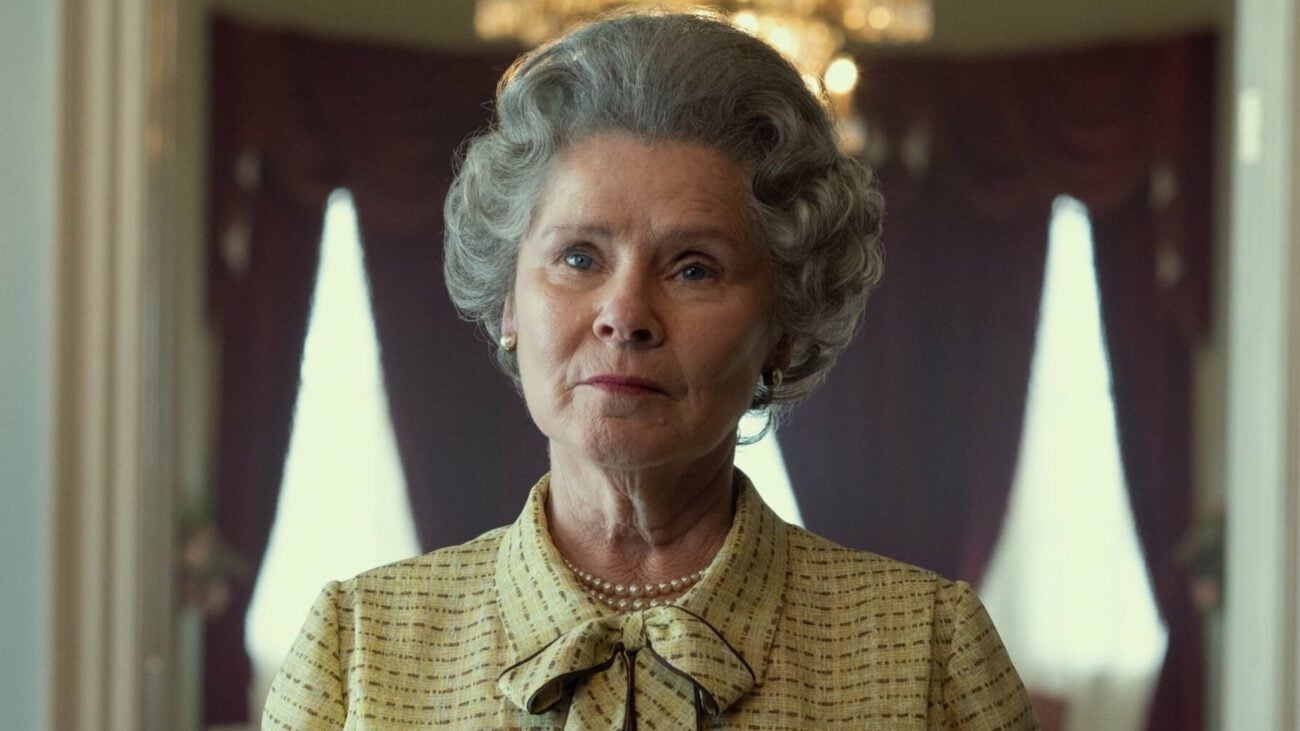 ‘The Crown’: Gaze upon the regal Imelda Staunton in season 5

Here’s some amazing news for fans of The Crown everywhere. Imelda Staunton has been cast as Queen Elizabeth II and seeing her take on such a dynamic role is about to be very exciting. The Crown is one of Netflix’s biggest and most popular TV series since it premiered in November 2016.

The show has pulled in multiple awards over the years including Golden Globes Awards, primetime Emmy Awards, Screen Actors Guild Awards, Satellite Awards, and Critic’s Choice Awards. This is the type of dramatic series that’s going to continue pulling in awards as it continues telling the royal story to anyone who is curious to know what has gone on behind closed doors in the UK.

The crown tells the story of Queen Elizabeth II starting in the 1940s and leading into today’s modern era. Viewers get to see what life was like for her at the age of twenty-five when her father passed away and she ascended to the throne. The events that take place throughout the course of this show in regards to political rivalries, passionate romances, and the dynamic between the Royals and regular people are reflected upon in this show. 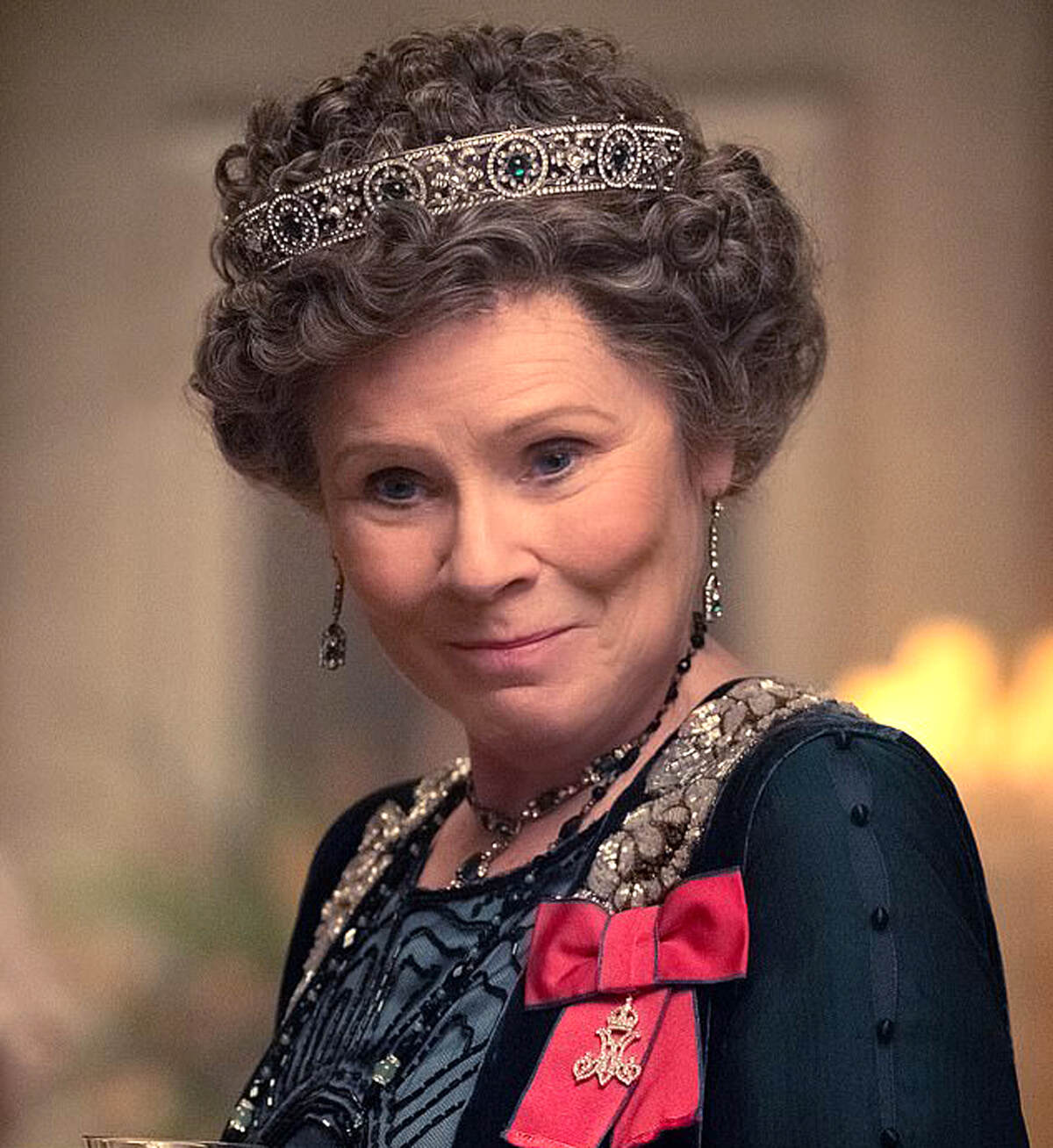 Imelda Staunton as the queen

New pictures of Imelda Staunton portraying The Queen for the fifth season of The Crown have hit the internet and social media is buzzing. Claire Foy & Olivia Colman have already played the role in the past but it is now Staunton’s turn to handle business.

The images we’ve seen so far of Stanton playing the queen seem to fit perfectly into the show’s concept. It’s easy to believe in her taking on such a role since she knows how to play very serious parts with great depth & thoughtfulness. 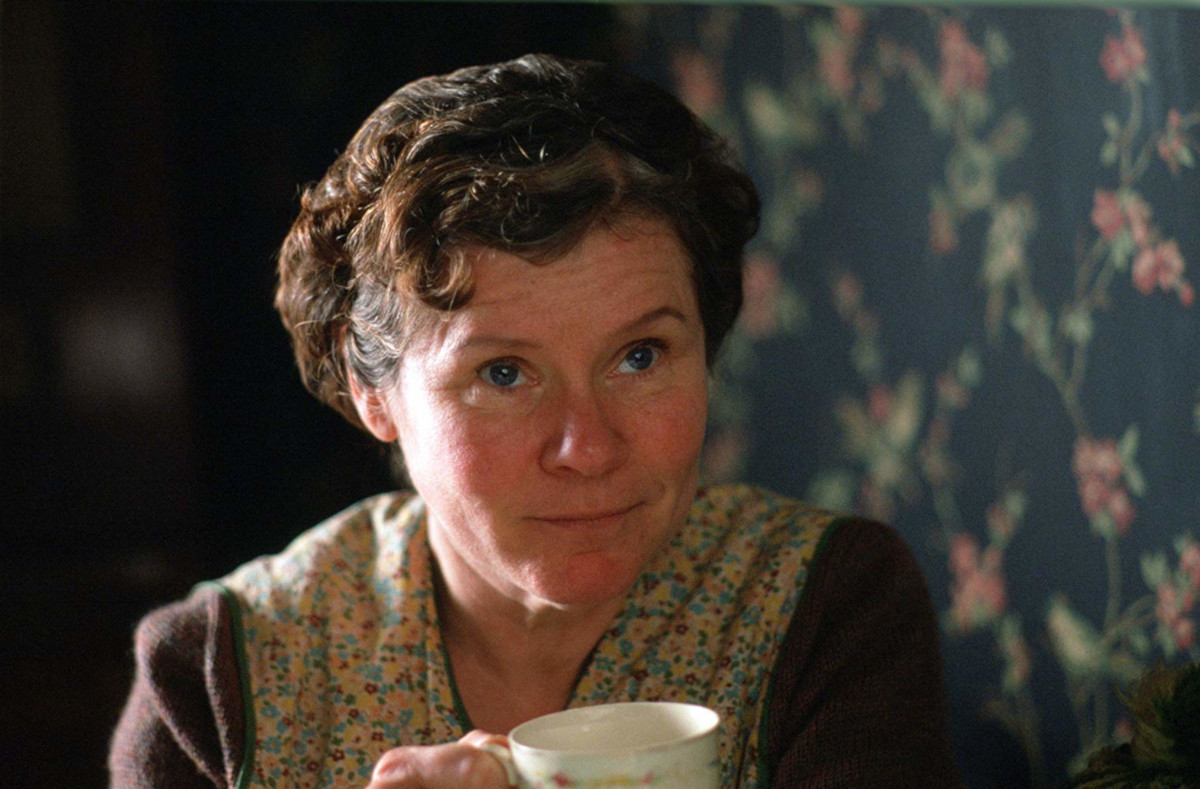 One of the biggest movie roles Imelda Staunton landed was back in 2004 for the movie Vera Drake. The drama was both written & directed by Mike Lee and tells the story of a woman who provides an abortion service to other local women dealing with unwanted pregnancies. Her goal is to help women feel like they have a safe place to go to after they realize they’ve made a life-changing mistake.

Unfortunately, authorities find out about the illegal abortions she’s been providing which causes her reputation to tarnish as well as the possibility that she might have to spend life in prison. Staunton also starred in Downton Abbey in 2019, a historical drama about the Crawley family doing their best to prepare for an extremely exciting evening. 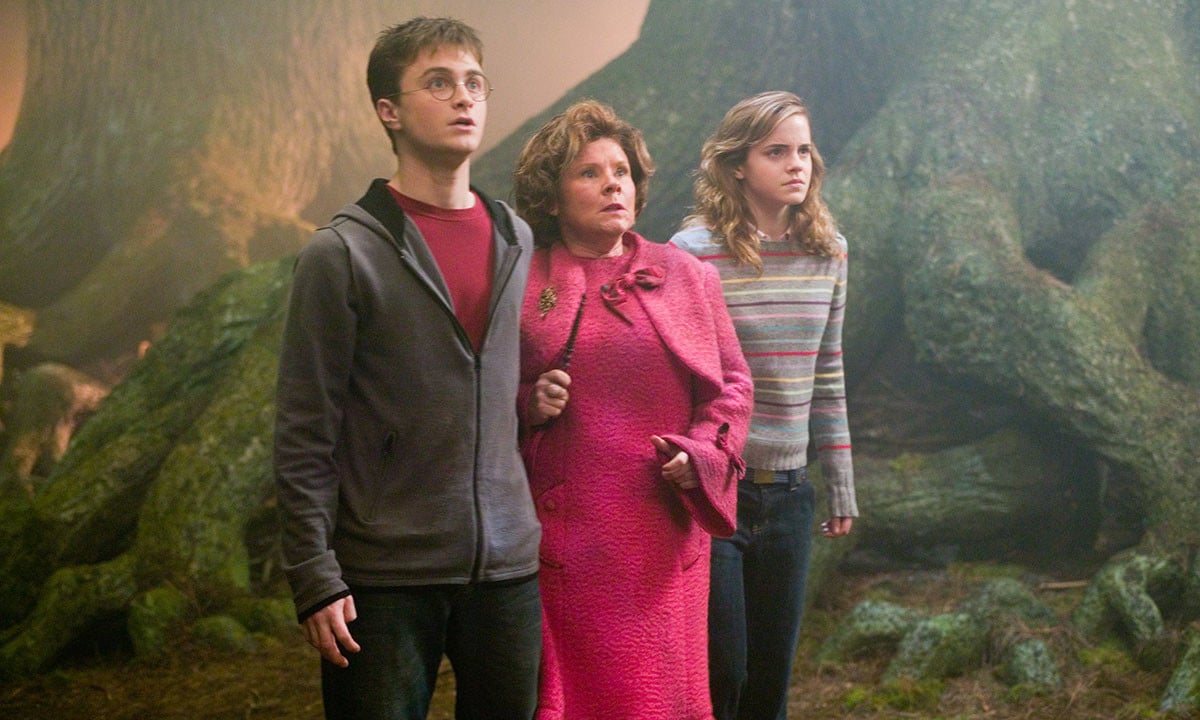 The family and their hard-working staff are staying on their toes because the King & Queen of England are going to be visiting them shortly. This movie is filled with plenty of scandals, keeping viewers on the edge of their seats. In 2007, Staunton starred in Harry Potter and the Order of the Phoenix alongside Daniel Radcliffe, Rupert Grint, and Emma Watson.

This is the fifth movie of the Harry Potter franchise and is revered as one of the most interesting ones. Staunton plays the role of an unusually cruel professor at Hogwarts School of Witchcraft & Wizardry, a character thought of by the creative mind of J. K. Rowling. It’s obvious that Staunton is versatile as an actress so seeing her take on the role of The Queen in The Crown is going to be very exciting. 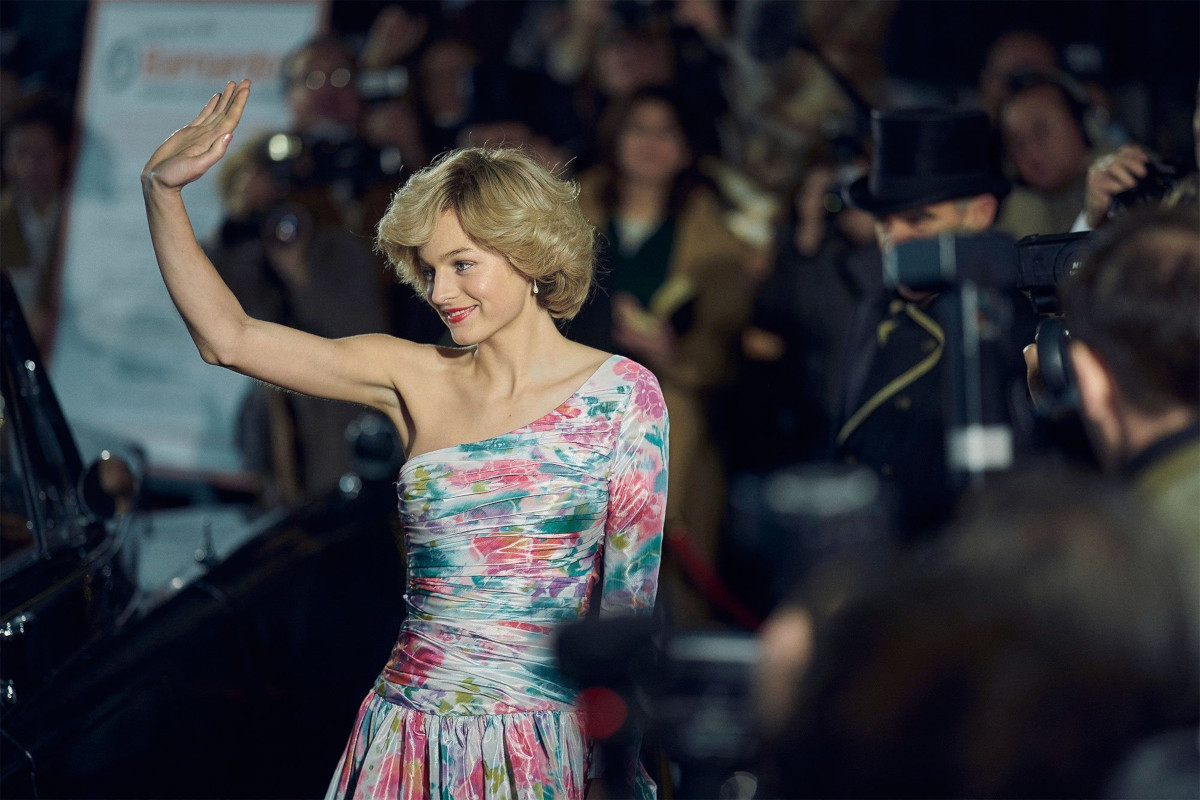 There’s a lot to be excited for in season 5 of The Crown. For starters, Imelda Staunton as Queen Elizabeth II makes all the sense in the world since they share such a striking resemblance. The fifth season started filming in July 2021 but won’t actually premiere until 2022. We’re going to have to be very patient! It’s also good to know that season 5 won’t be the end and there will still be more to come after that in season 6.