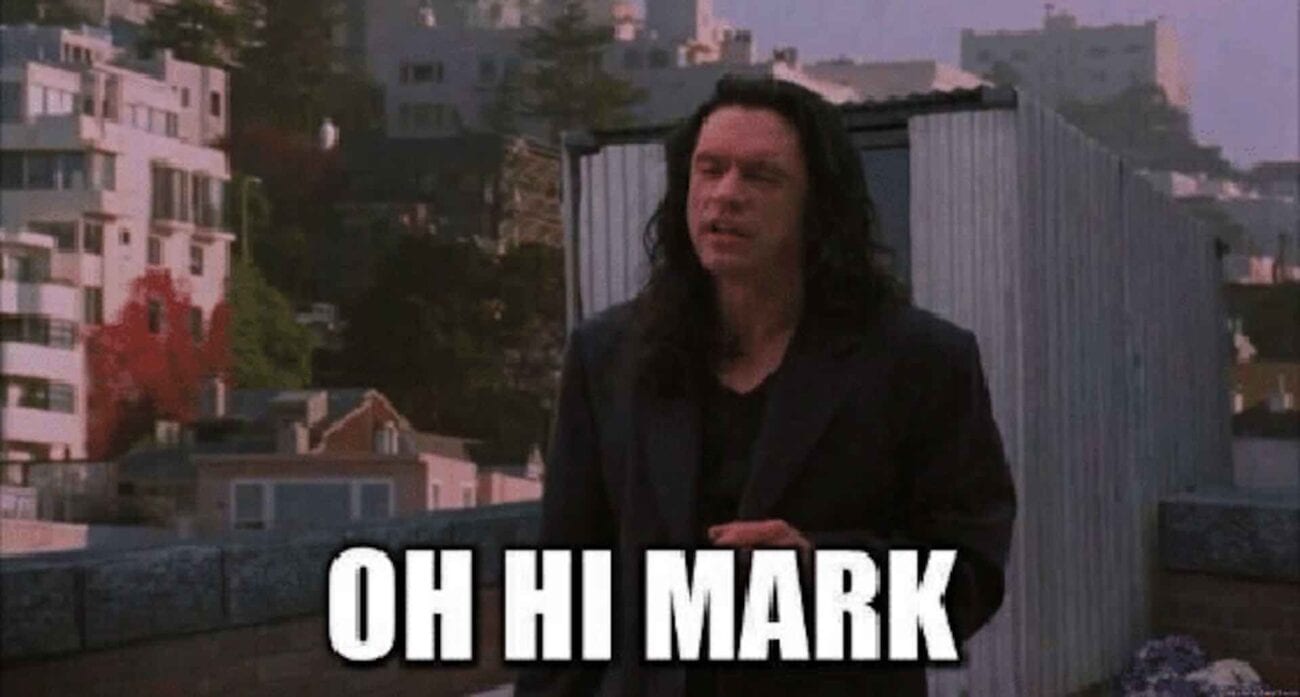 Have you ever been just sitting there enjoying a movie when suddenly one line is just too bizarre? Sometimes it’s impossible not to cringe at certain lines in movies – and the lines can be even more cringey if you shared them with someone who hasn’t seen the movie.

If you blow chunks and she comes back, she’s yours. But if you spew and she bolts, then it was never meant to be. #WaynesWorldWisdom pic.twitter.com/aO8mnmiyFk

Boy oh, boy does Wayne’s World have some classic lines. This line is so cringe-worthy because it sounds absolutely disgusting. But if you think about it – and see what leads up to this line – it’s actually some pretty sweet advice from a caring friend.

If you haven’t seen The Room – objectively the best cringey movie of all time – you are seriously missing out. This quote is renowned for its strange & hilarious delivery. Watching the scenes before this explains why he says this but it doesn’t make it any less cringey – that’s for sure.

It’s a widely known fact that Anakin hates sand. Why is this a necessary thing to talk about on a date? Who knows – but it’s apparently how Anakin flirts. The writers were really pushing it on that one. Someone who hasn’t seen Stars Wars probably has no idea why tf he’s talking about sand.

This quote from Troll 2 is so bad it’s good. Most people see this quote out of context because Troll 2 is unbearable to sit through. But we think it’s better that way. 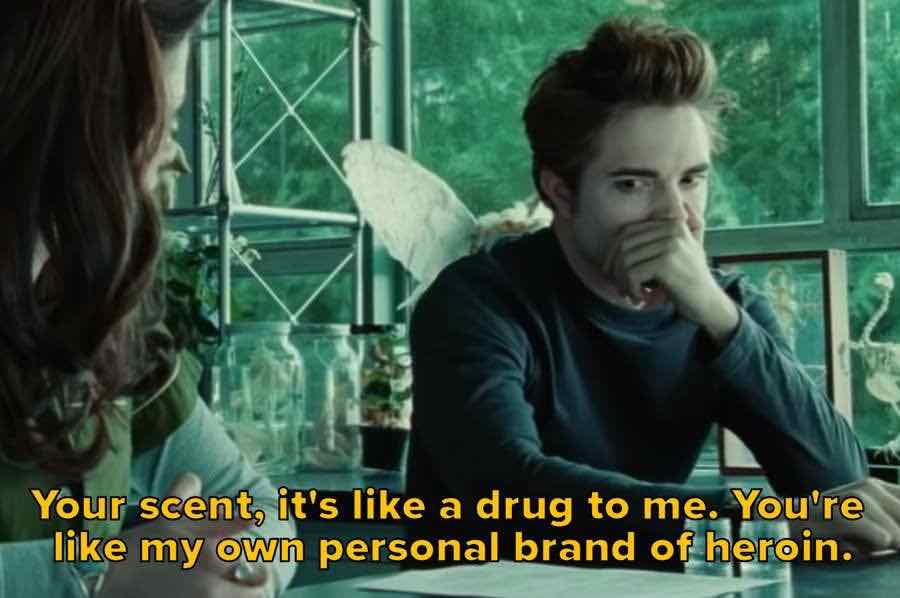 Oh, Twilight – how you bless us cringey quotes. Edward’s line here may have worked on Bella but it’s hella creepy in and out of context. If you know Edward is a vampire it makes a little bit more sense – but it’s still a pretty weird thing to say. 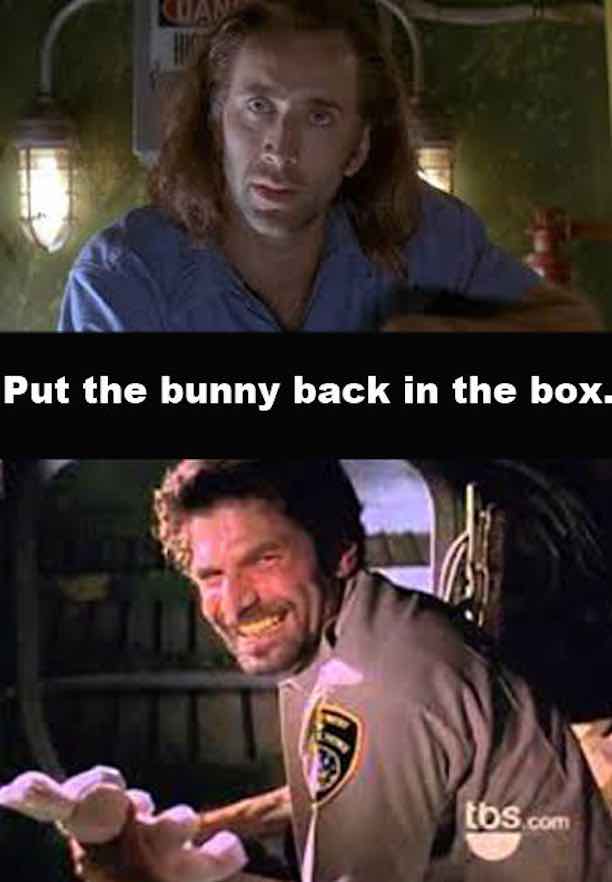 Con Air is one of Nicolas Cage’s most outrageous movies by far. Why does his character deliver such a strange cringey line? The only way to have a clue is to watch it. 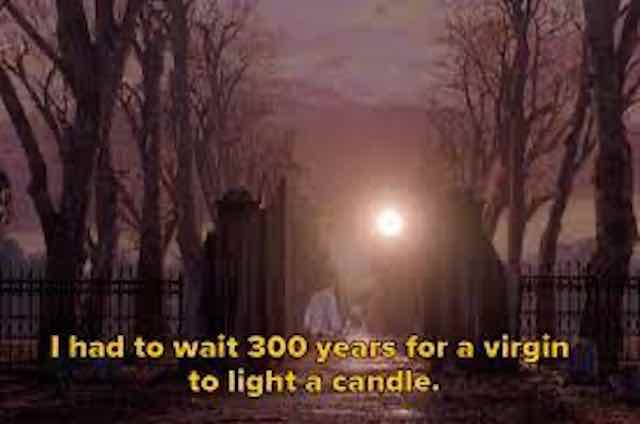 In context, this Hocus Pocus quote actually makes perfect sense. Out of context? It sounds pretty creepy. Thackeray Binx has some serious patience – but why exactly does it have to be a virgin? 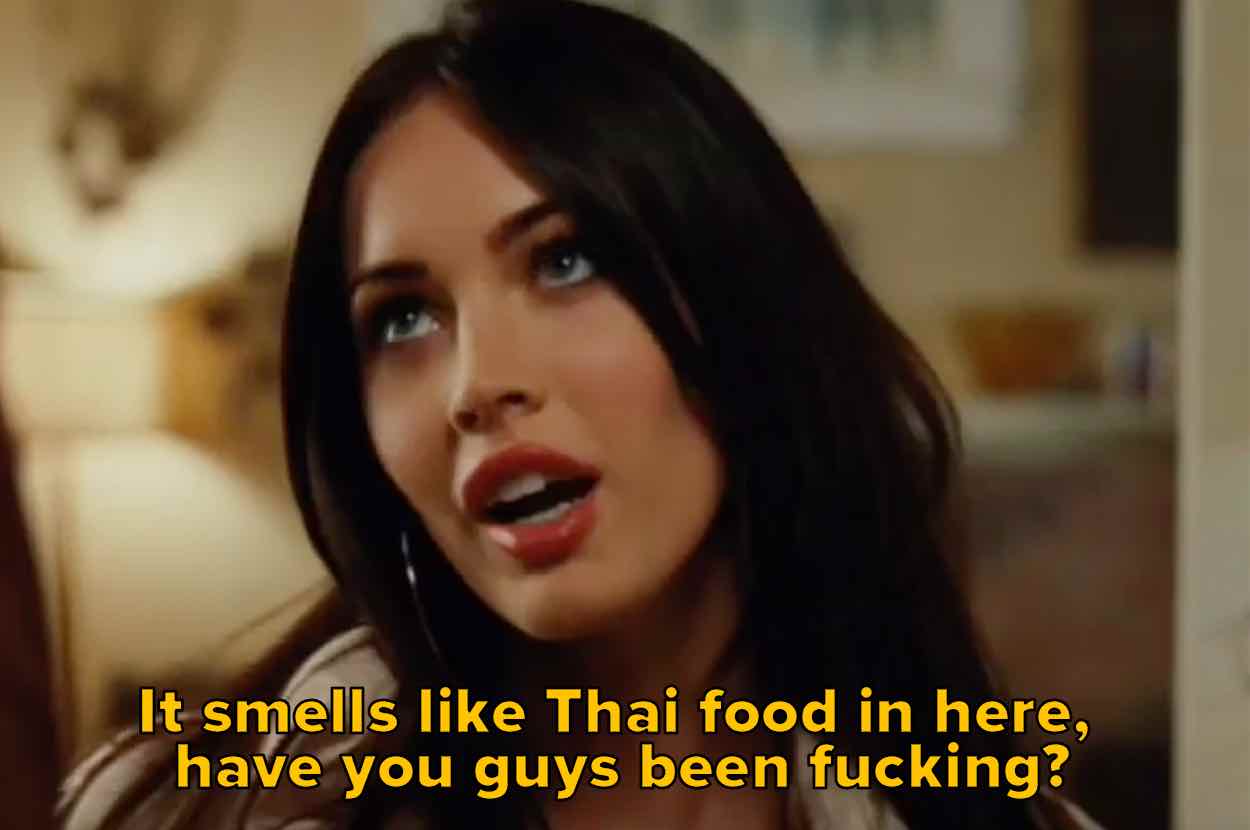 Megan Fox has to deliver some really silly quotes through Jennifer’s Body – but this one takes the cake. It pretty much makes zero sense – especially out of context. What were the writers thinking on this one?

If you haven’t seen The Matrix before this strange line is probably completely confounding. We promise – it’s actually significant that he knows kung fu. It’s still pretty cringey the way he announces that though.

Now dig on this

Okay – Spider-Man 3 is seriously underrated. Especially because Toby McGuire’s cringey, out-of-the-blue performance is absolutely amazing. If you’ve seen the movie you understand that Peter Parker is going emo because he’s struck by Venom. But it’s still impossible to understand how he could be that hilarious.