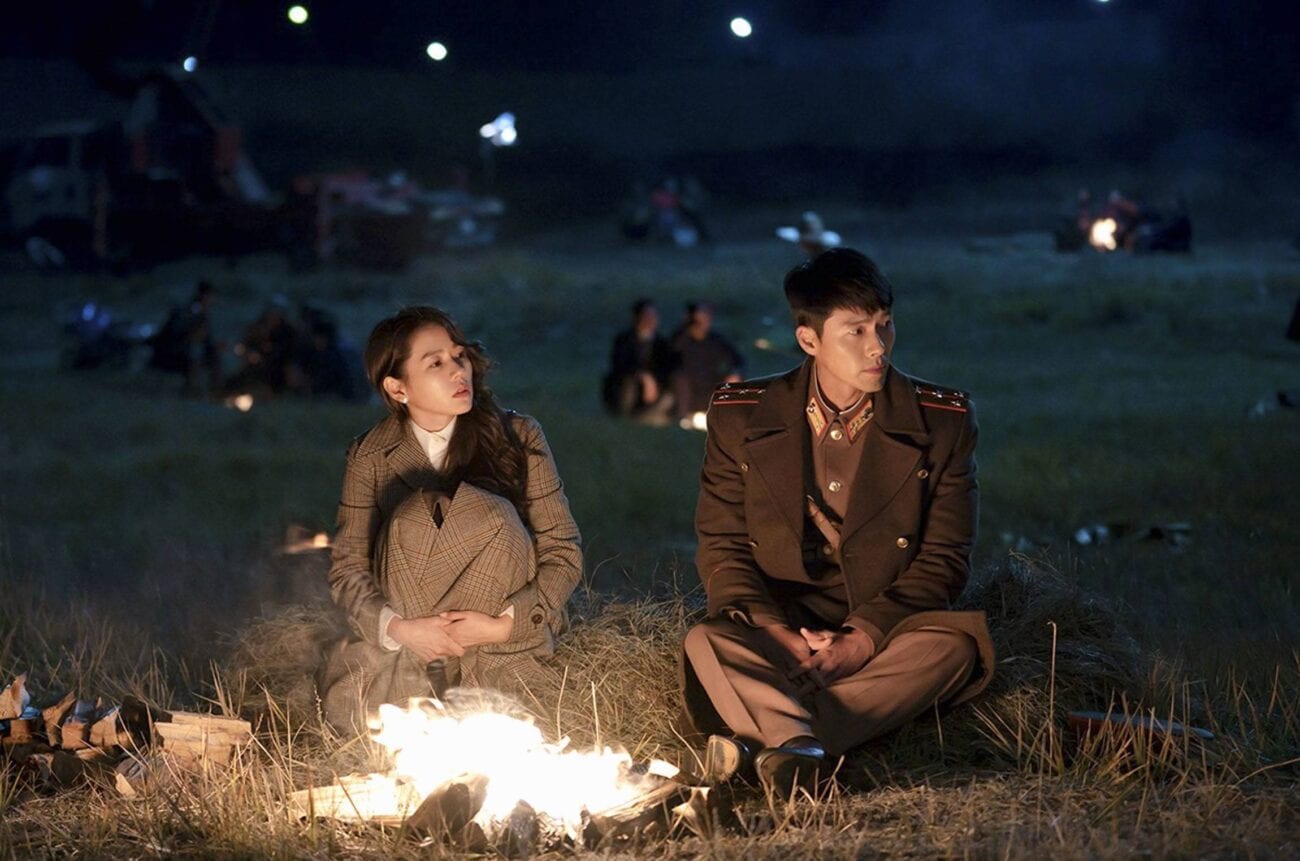 ‘Crash Landing on You’: Which cast members found love on set?

The only thing that makes Crash Landing on You more enticing is the knowledge that some of its cast members actually found love on set. So which brand new, almost too-good-to-be-true romance was just announced? Here’s everything we know about the dreamy new fling. 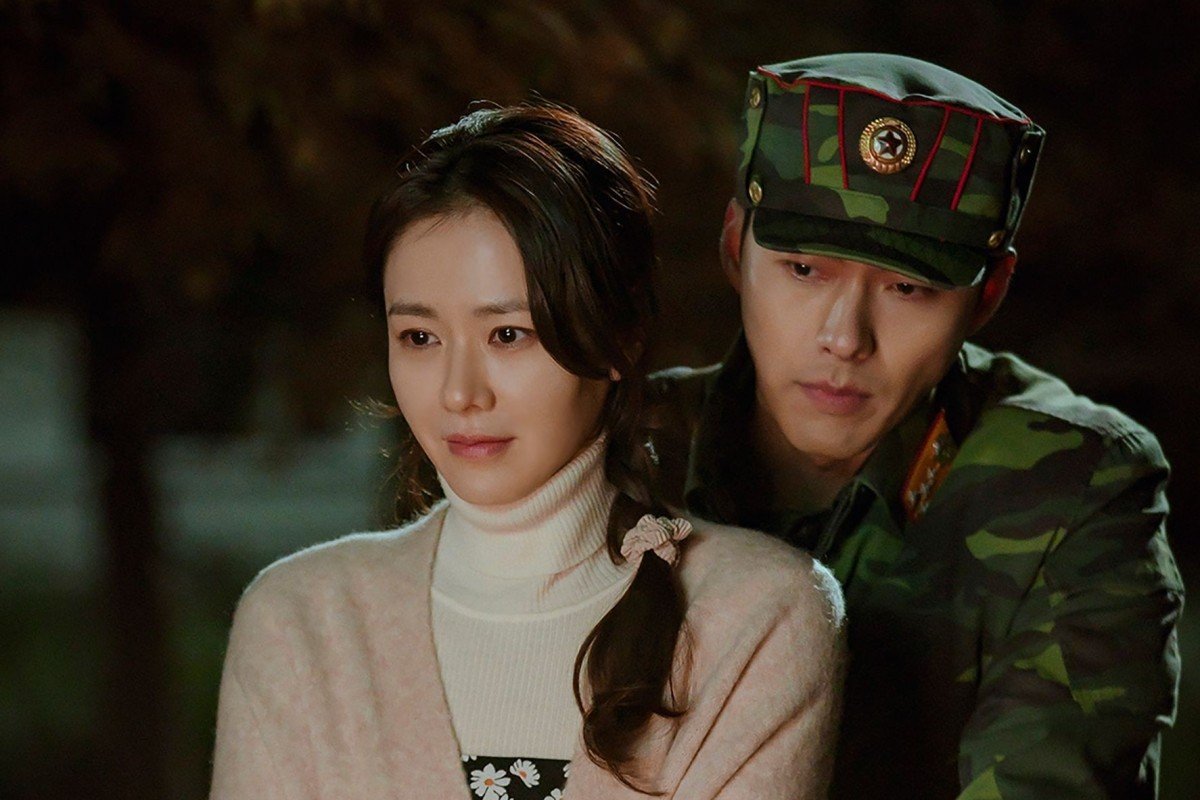 Chemistry on screen and off

If you’re a fan of Crash Landing on You, chances are you’re pretty much addicted to the onscreen couple, Yoon Seri & Ri Jeong Hyeok. Well, actors Son Ye Jin & Hyun Bin recently announced that they’re dating . . . in real life! I’m not sure if our fan hearts can handle this information, tbh. 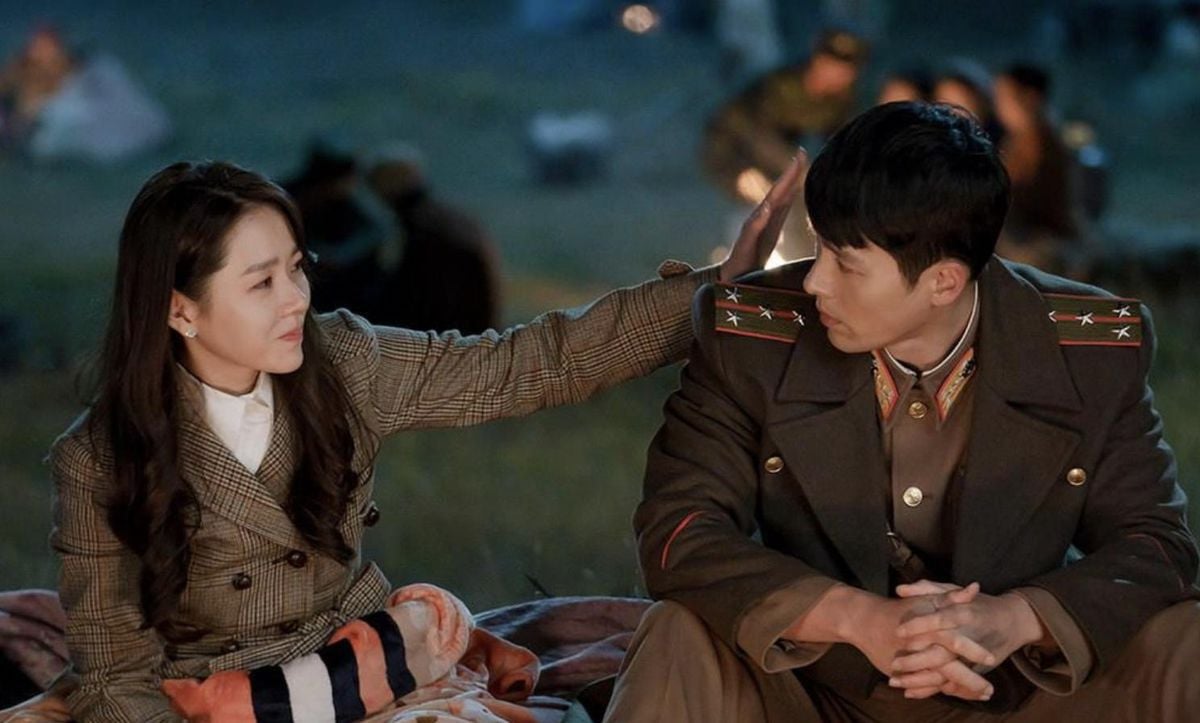 The relationship in the show

People have been rooting for this new couple basically since they first made their appearance in Crash Landing on You. In the show, Yoon Seri (Son Ye Jin) meets the handsome Ri Jeong Hyeok (Hyun Bin) after she gets in a paragliding accident and subsequently crosses the border. This happy accident leads her to Ri Jeong Hyeok, and, well . . . the rest is history. 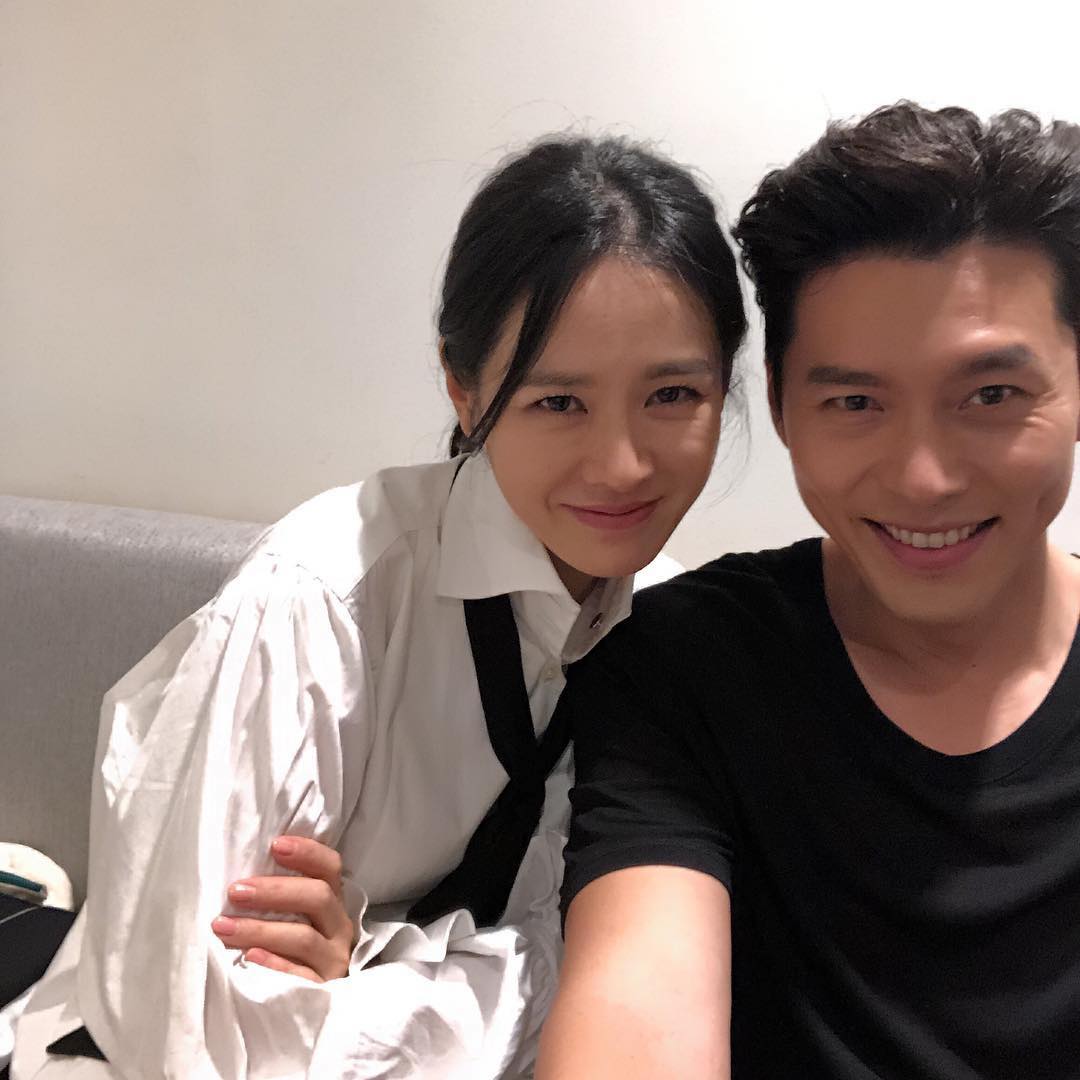 How long have they been dating?

The two actually met in 2011, when Son Ye-jin made a cameo in Secret Garden, which starred Hyun Bin. Despite working in such close proximity, they didn’t actually end up meeting.

In 2017, the two were confirmed to be starring in a movie called The Negotiation together, which was the first time they really worked together. Son commented on her experience initially meeting Hyun Bin, explaining: “My first impression of him was that he had really great skin and hair, and I thought he must be an actor that actresses are really into.” Oh, if only you knew what your future held!

On top of that, reports claim that the only reason Son agreed to work on The Negotiation in the first place was because Hyun Bin was slated to star. And thank god she did! During promotional events for the film in 2018, the two started spending a whole lot of time together, and dating rumors subsequently started flying. 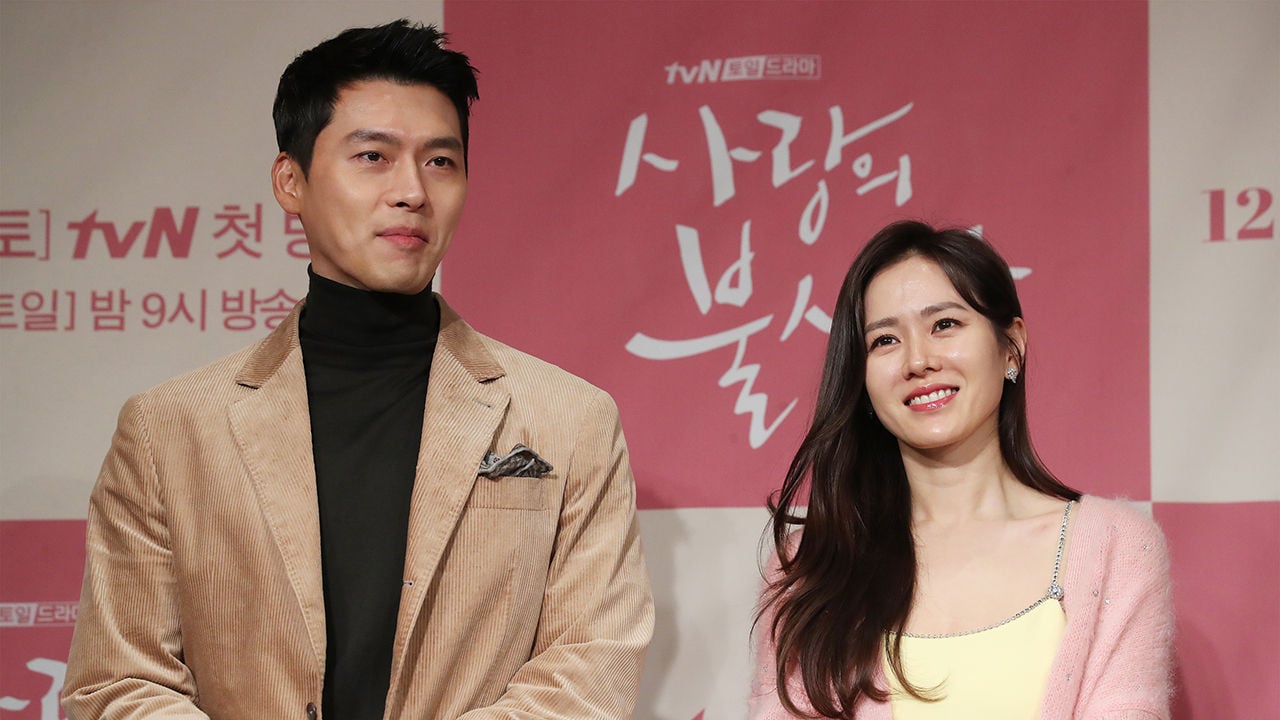 In January of 2019, things heated up when the two were seen travelling together to LA, and even dined together with Son’s parents. Now if meeting the parents isn’t serious, I simply don’t know what is! So, it stands to reason that fans were completely over-the-moon when the two were announced to be co-starring in Crash Landing on You in May 2019.

Crash Landing on You ended in February, 2020, and Son Ye Jin & Hyun Bin have apparently been dating since then. Hyun Bin’s agency, VAST Entertainment, confirmed the rumors in a statement.

“Actors Hyun Bin and Son Yi met through their projects,” it reads, “and after the end of their drama, their positive feelings toward one another developed into a romantic relationship. We ask that you look warmly upon their relationship and cheer them on in the future.” 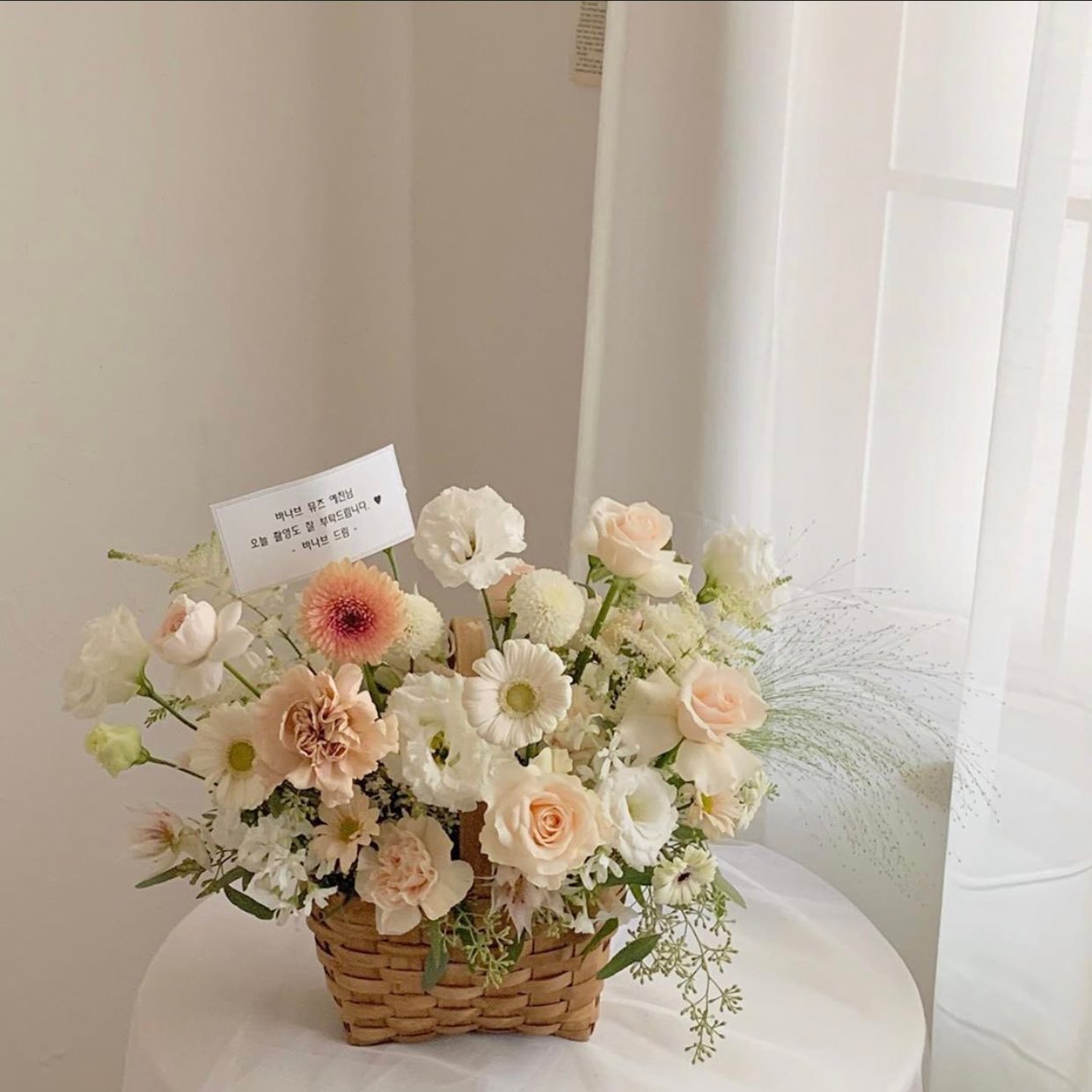 Statements from the lovebirds

On New Years, Son Ye Jin finally broke her silence on the new relationship. She posted a photo of a bouquet of flowers, which was captioned & translated from Korean: “The new year was bright. Why am I so embarrassed to stand in front of you with my personal story, not work for the first time,” she wrote.

What are your thoughts on the couple? Let us know in the comments! 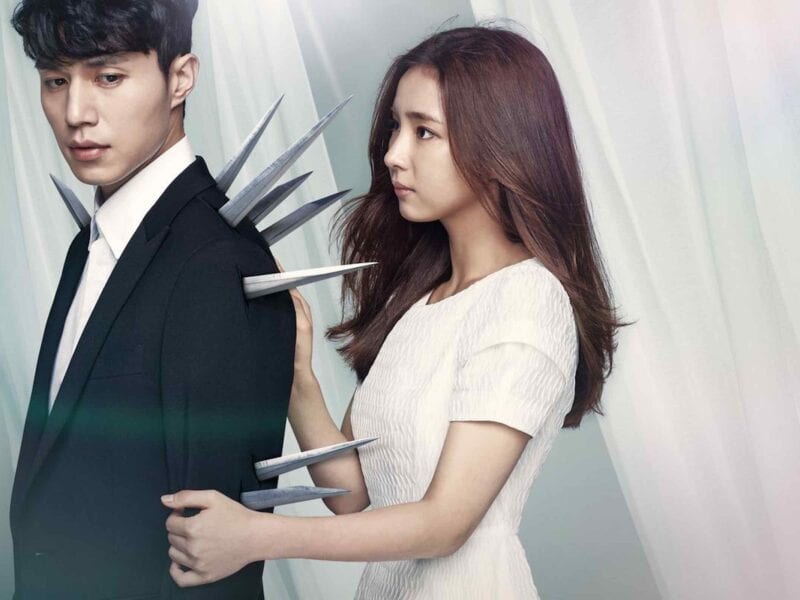 Love Korean dramas? Here are the best of the best to watch right now 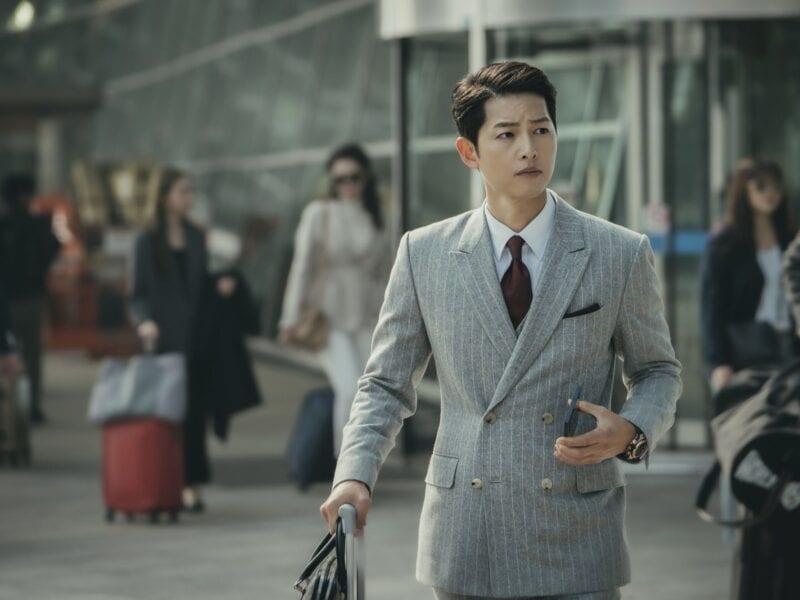