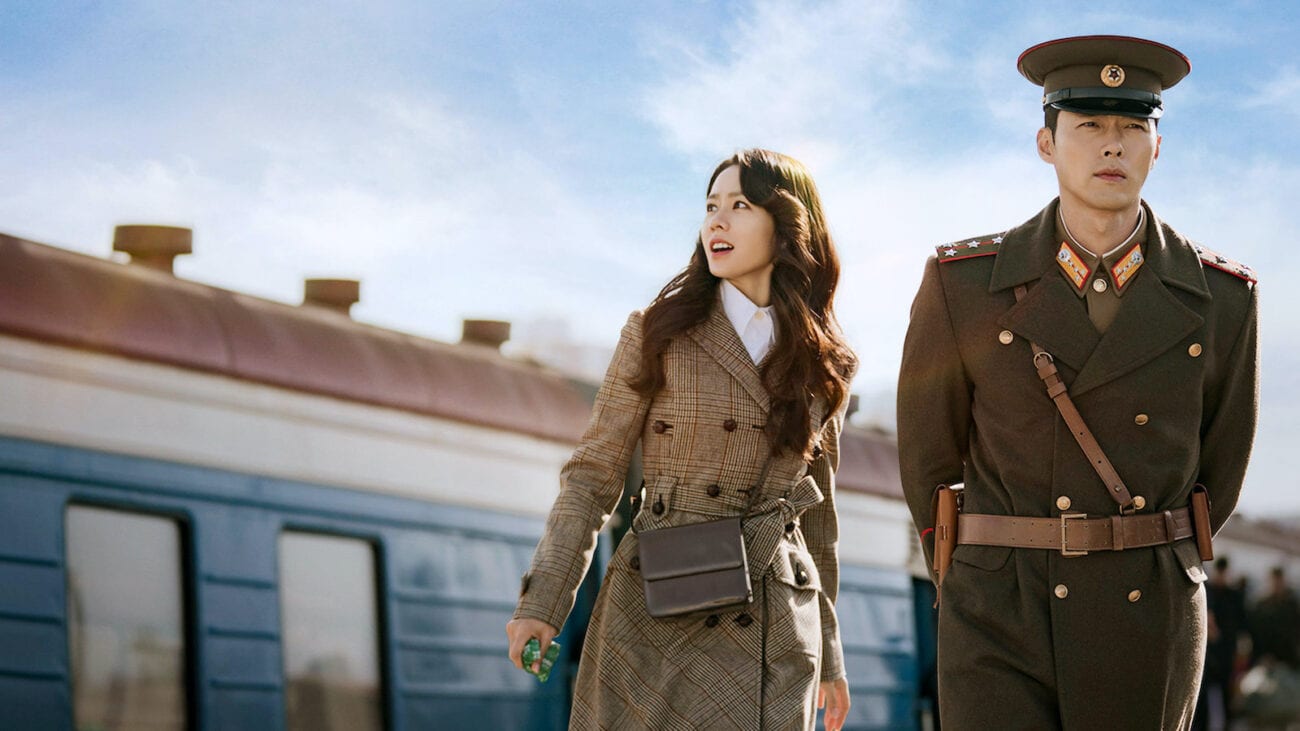 One aspect of fiction differentiating it from reality is that fiction tends to wrap up plotlines. Generally, storylines will get a definitive ending – a concept rarely applicable to the real world, where life goes on (until it doesn’t). However, every now & then, movies & TV shows will throw us for a loop with an ending that’s not as clear cut as we’re used to. Sometimes a finale will leave us wondering what happens next, unsure if we’ve witnessed a triumph or a failure, or maybe something in between.

Crash Landing on You, one of the biggest Korean dramas to find massive success on Netflix in 2020, features one of those endings compelling audiences to jump online and compare notes about what they’d just witnessed. 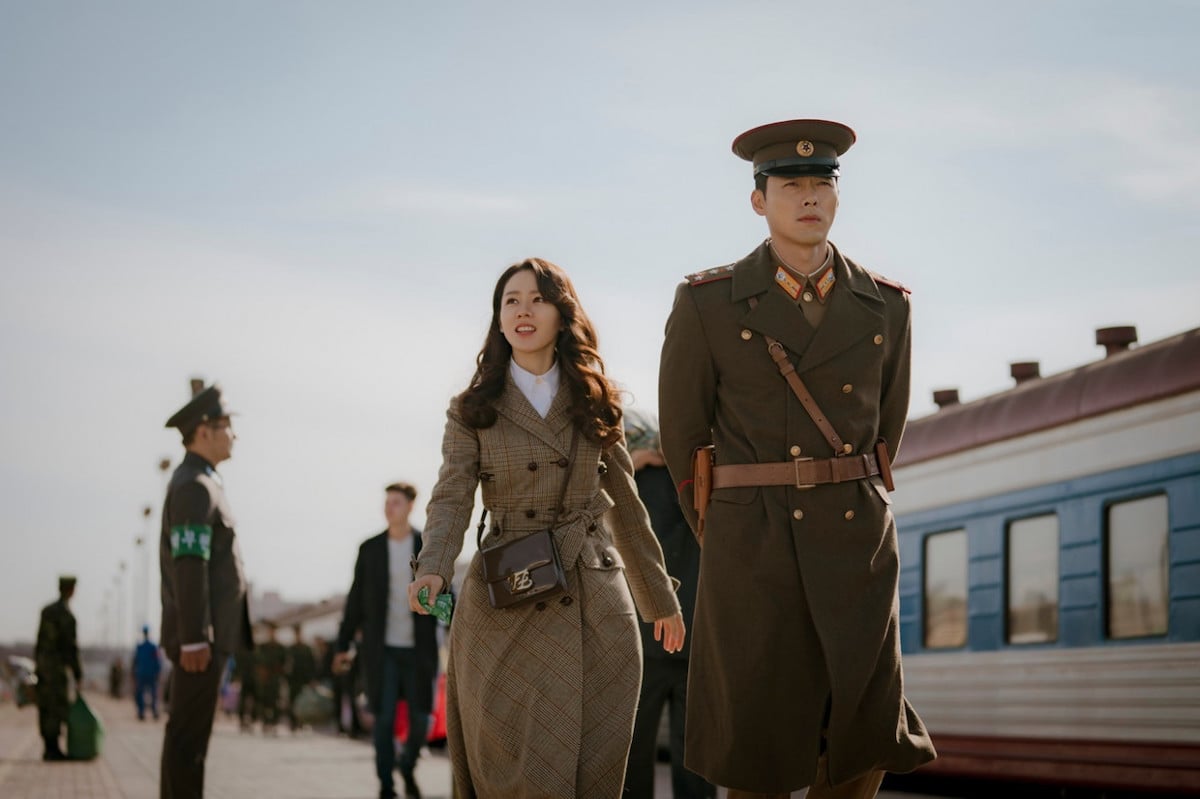 When it comes to U.S. audiences, the story in Crash Landing on You is familiar & foreign at the same time. On one hand, it’s a classic tale of forbidden love: a wealthy South Korean entrepreneur and a distinguished North Korean Captain fall for each other against their best judgment, defying societal norms.

On the other hand, the division between the two Koreas is unlike the barriers in your standard American relationship. 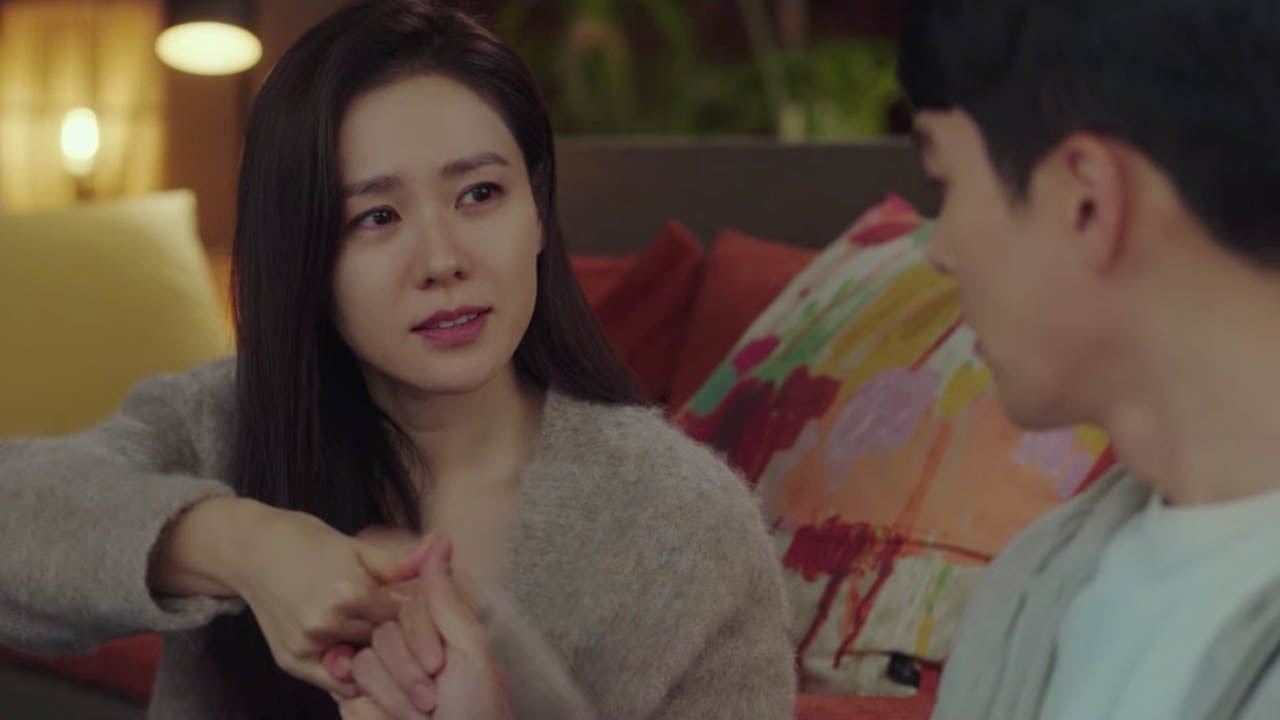 Yoon Se-ri & Ri Jeong-hyeok, the protagonists of Crash Landing on You, start their journeys constantly antagonizing & distrusting each other. Over the course of sixteen episodes, Se-ri & Jeong-hyeok not only grow closer, but also learn each other’s countrymen are more than just the black & white depictions presented by their governments & the media.

Crash Landing on You achieved its popularity by capitalizing on the story elements everyone can relate to (who hasn’t fallen in love with the wrong person?) while showing American Netflix users a digestible version of life in North & South Korea. This unfamiliar setting adds to the show’s freshness and apparent unpredictability, qualities carried all the way to Crash Landing on You’s ending. 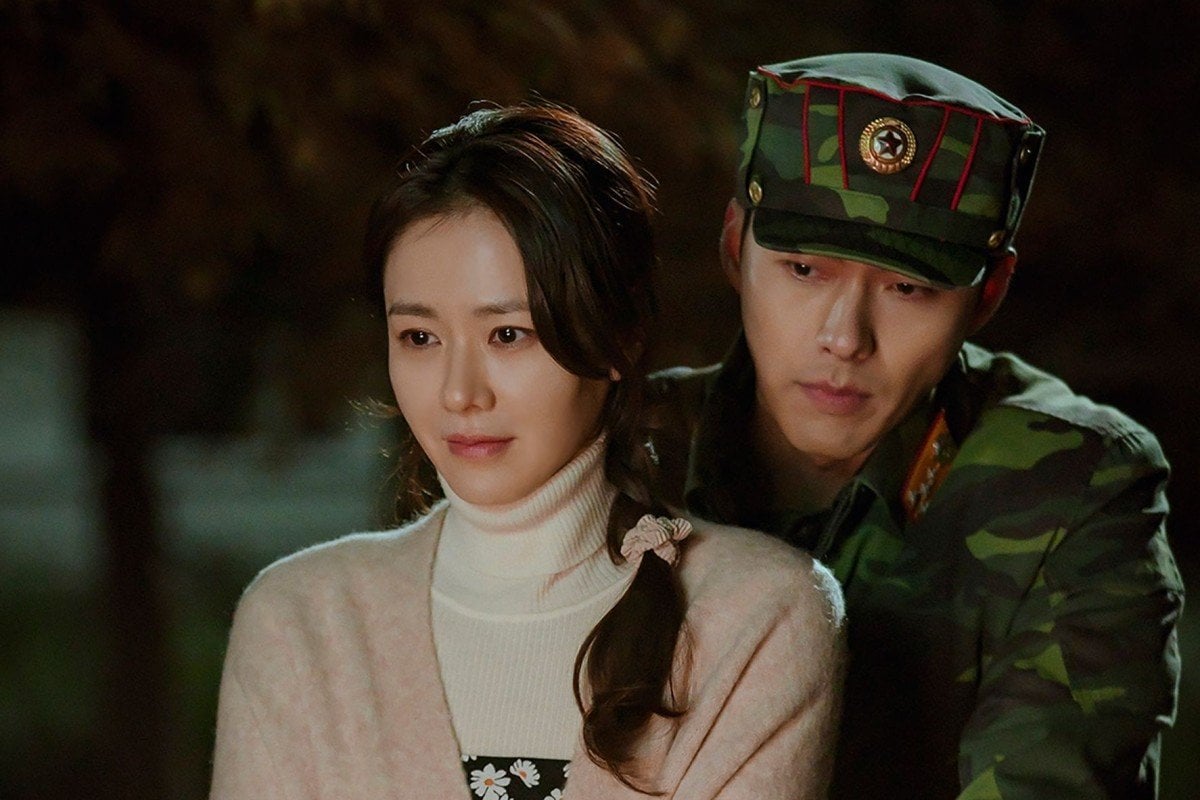 In Crash Landing on You, Se-ri meets Jeong-hyeok when an unexpected storm knocks her paragliding off course and lands her in North Korea. The first half of the show’s run deals with Jeong-hyeok’s attempts at keeping Se-ri safe and returning her to her home country, aided by the soldiers under his command.

In the second half of Crash Landing on You, Se-ri has made it back home, but her life is still in danger. Jeong-hyeok and his troop must sneak into South Korea (creating a delightful role reversal from the first half of the story) in order to protect Se-ri from Cho Cheol-gang, a corrupt State Security officer bent on getting revenge against her.

While the creators of Crash Landing on You have clearly embellished its world by adding comedy & action to the proceedings, critics have praised the overall sentiment carried by the show. Citizens of North Korea aren’t presented under the usual perennial negative light and instead are allowed to wallow in shades of grey and even be sympathetic in many instances – a seemingly realistic angle. 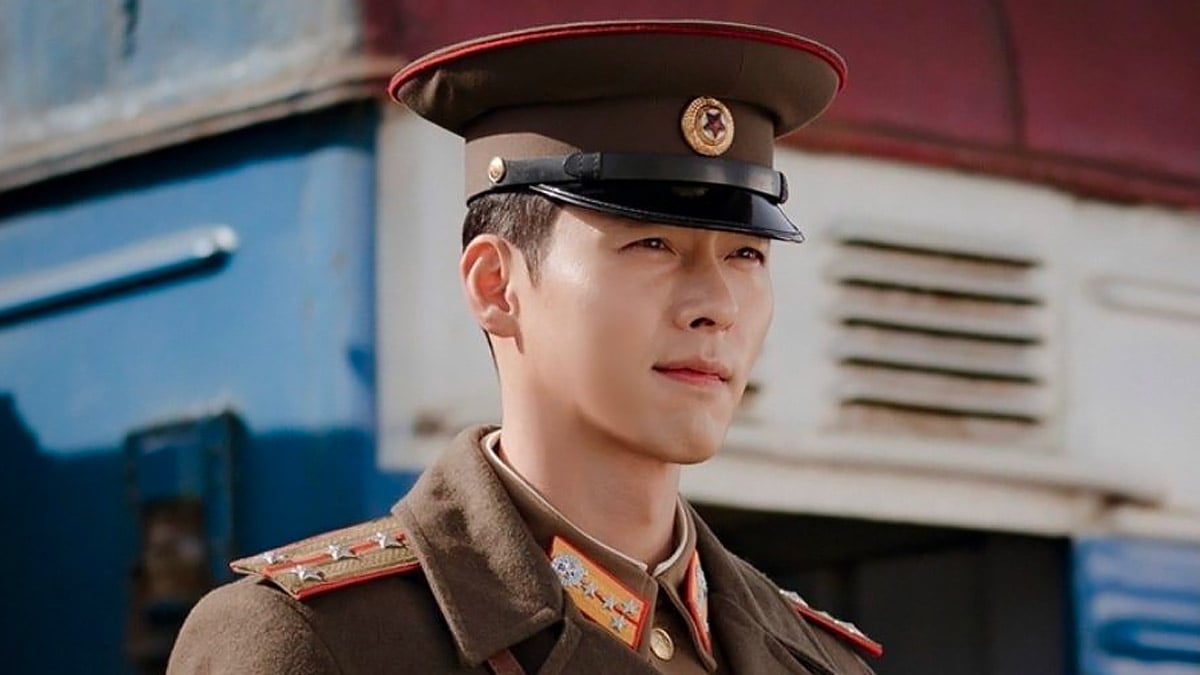 Even with all the whimsical elements in Crash Landing on You, envisioning a perfect happy ending for Se-ri & Jeong-hyeok was difficult. The show successfully established an insurmountable conflict between the two Koreas, one that wouldn’t allow our protagonists’ relationship to survive. In the final episode, the two lovers are separated by their own governments, apparently for good.

However, the final moments of Crash Landing on You show us Se-ri & Jeong-hyeok reunited in Switzerland after the plot jumps through a few hoops. They realize they can never be together in their own countries, but they can meet on neutral ground every year and spend a couple of weeks together, away from it all. After everything Se-ri and Jeong-hyeok go through, small reunions are the happiest ending they can hope for.

The finale is bittersweet, considering the audience understandably would prefer to see the couple be together permanently instead of having to settle for an annual two-week holiday. But this ending allows the story to remain true to its world while still providing us with some hope in a dark, complicated world. When all is said & done, Se-ri & Jeong-hyeok still have each other, a gratuity greater than many people can claim.

What did you think of the ending of Crash Landing on You? Did you find it satisfying or were you let down? Let us know in the comments!