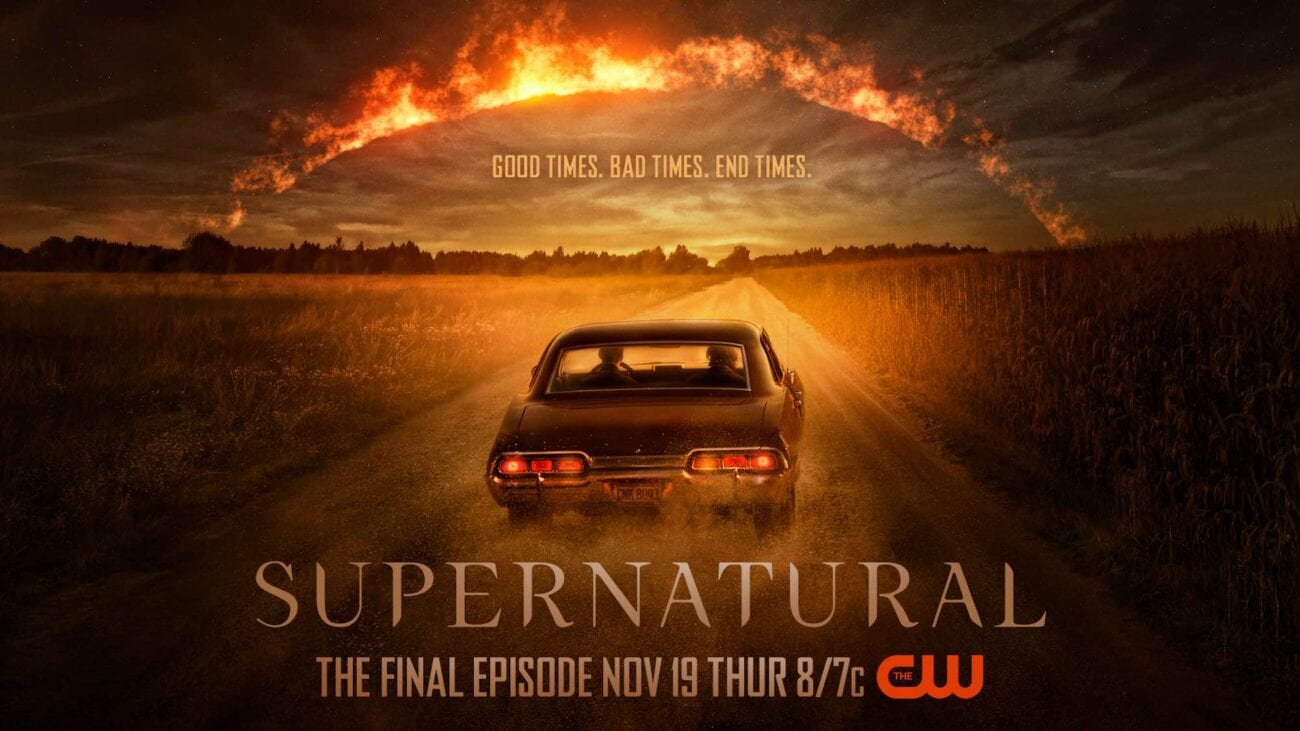 The ‘Supernatural’ series finale was a joke: Why Dean’s death sucked

After 15 seasons and over 300 episodes of television, Supernatural ended its historic run on Thursday, Nov. 19. And, woof, someone needs to give the fans an apology. So since the writers won’t be doing that, we’ll do it for them. Sorry, Supernatural fans. A fanbase hasn’t been screwed over this badly since Game of Thrones did Dany dirty amongst its other sins.

For those of you only watching the trainwreck in slow motion that was Supernatural’s final couple of episodes? Here’s what happened last night in the finale. Sam (Jared Padalecki) and Dean (Jensen Ackles) went back to hunting after, you know, killing God. Dean died on a rusty nail while hunting Juggalo vampires (yes, really) and went to Heaven, which underwent renovation thanks to Jack (Alexander Calvert). 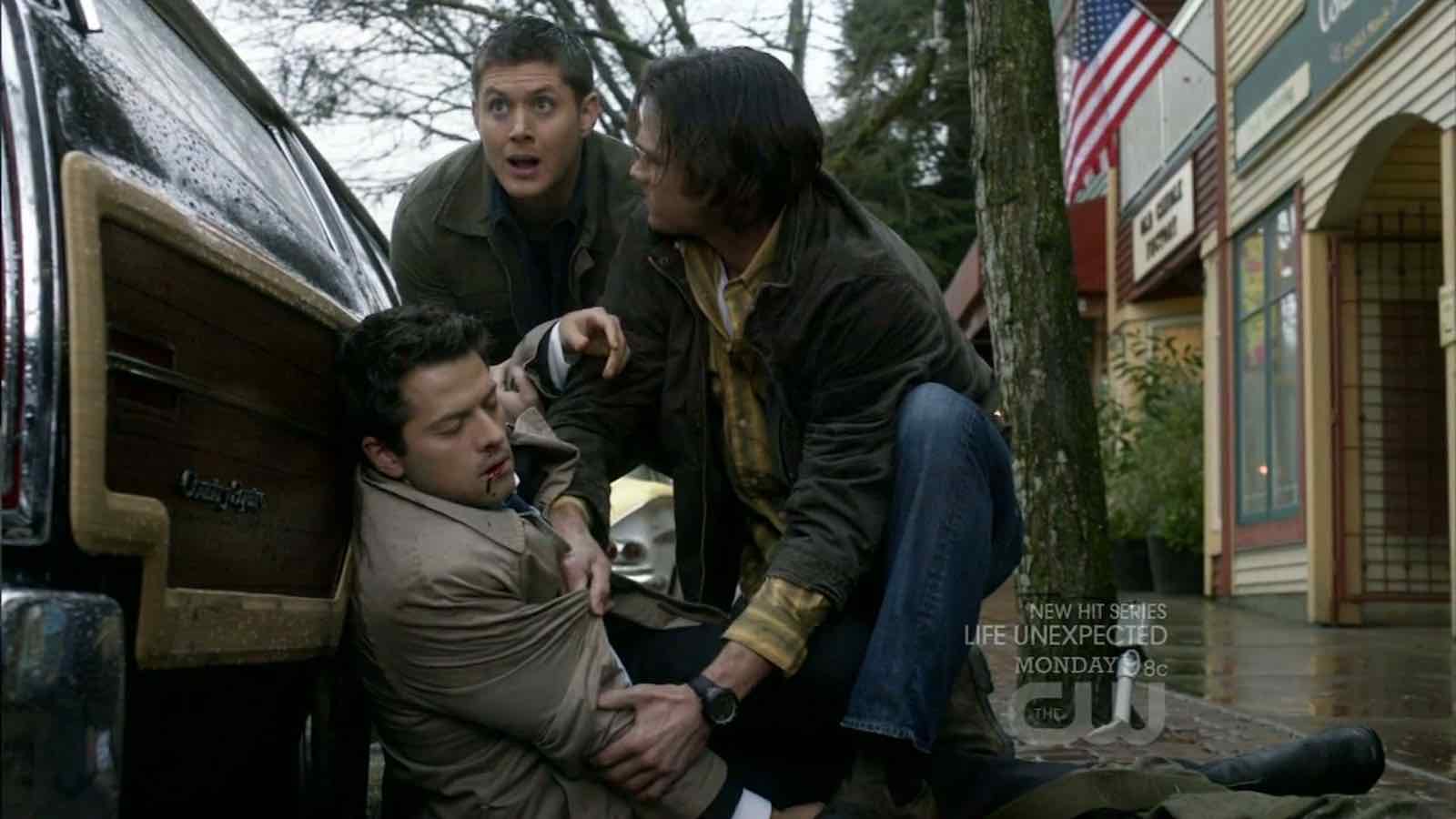 Sam lived the rest of his life without his brother, eventually dying with his son Dean by his side. He went to Heaven and the brothers were reunited. Castiel (Misha Collins) didn’t even get any screen time except the briefest of brief mentions by Bobby (Jim Beaver) and the freaking Impala went to Heaven. It was boring. It was bland. The Supernatural fans on everyone’s timelines are going feral and rightly so.

Here are the funniest posts about the Supernatural finale for those who are feeling rightfully salty about that whole mess or those who just want to watch this trainwreck in real time. You’re all valid in your feelings.

Adventure Time: Obsidian was released on HBO Max, which focuses on confirmed fan-favorite lesbian couple Marceline and Princess Bubblegum. It was also released yesterday. Meanwhile, Supernatural fans were left eternally disappointed when Castiel only merited a passing mention and is more than likely still in mega-hell. It truly shows the balance of the world.

2. All cars go to heaven

But, I guess, the gay angel stays in mega hell forever and ever. Y I K E S.

Not that it wasn’t a classic symbol of the series. But you really couldn’t bring Misha Collins back on screen for the finale to wave at Dean or something? Nothing? Really?

4. Cas got done the most dirty

Seriously, there could have been parallels between Dean and Cas. But it’s just like nothing. Absolutely nothing.

5. What people won’t believe about that finale

The one sentence that no one would believe about the Supernatural series finale? “It was really good!” Yeah. No son. Not with Dean, again, dying from a rusty nail. The man fought God and the Devil and it was a nail? Really? A nail?

6. It was an OSHA violation

OSHA could use that rusty nail for something, probably. Like a “what not to do” sort of video. Because there was a lot wrong with those vampire clowns, but, again, the OSHA violation of just having that nail sticking out, huh?

7. They did the “Bury Your Gays” speedrun way too fast and now look what happened

See? See? This is what happen when your Bury Your Gays the gay angel in about seven minutes or less. The person that he confessed too before he was sent to Mega Hell caught the trope and had to die as well. It’s so homophobic and why is this making us laugh in shock and horror?!

Hard to believe just a couple weeks ago that the entire internet was losing their minds over the Destiel love confession and then . . . all this happened, huh?

9. The bar was buried along with the fandom’s last sliver of hope

There was barely a bar to clear here! No one was really expecting much, but somehow the Supernatural writers made things worse. How does one do that?!

10. Pour one out for Supernatural, lads

Well, maybe the Wincest fans were expecting that. Seriously, the incestual vibes in that death were really something, huh? 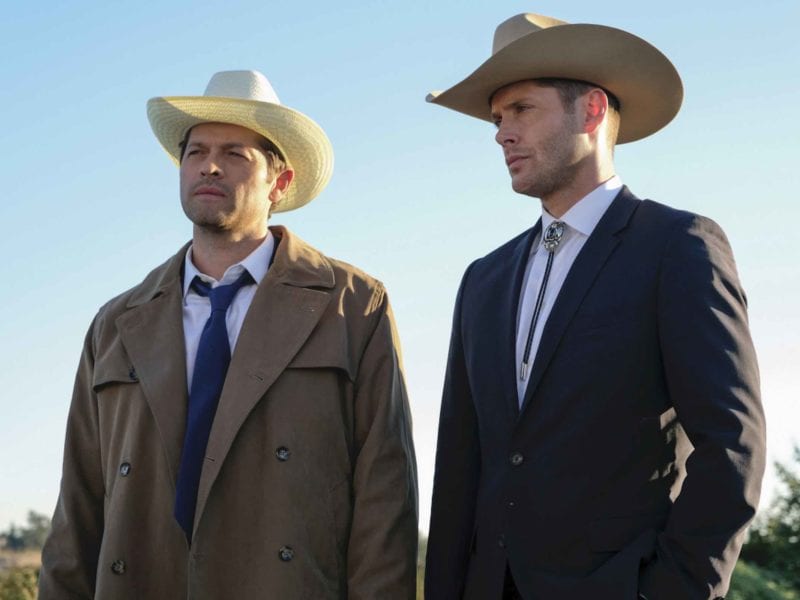 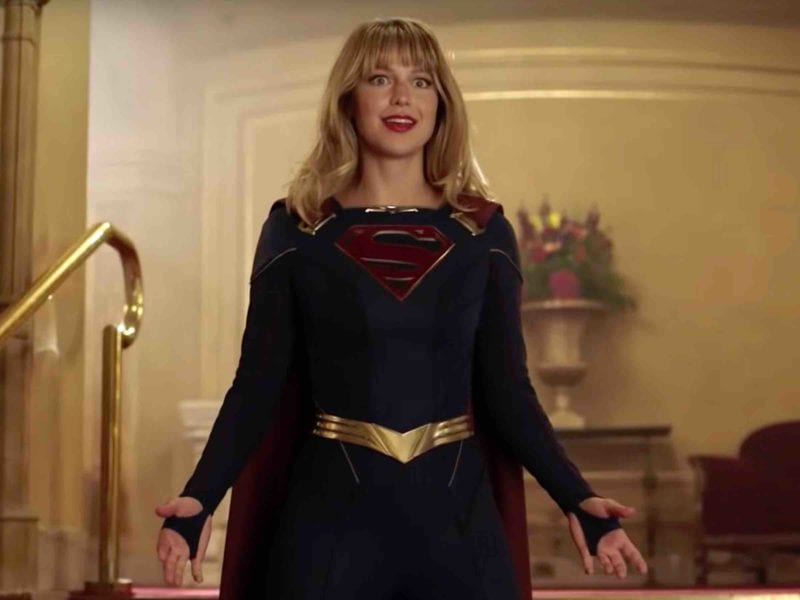