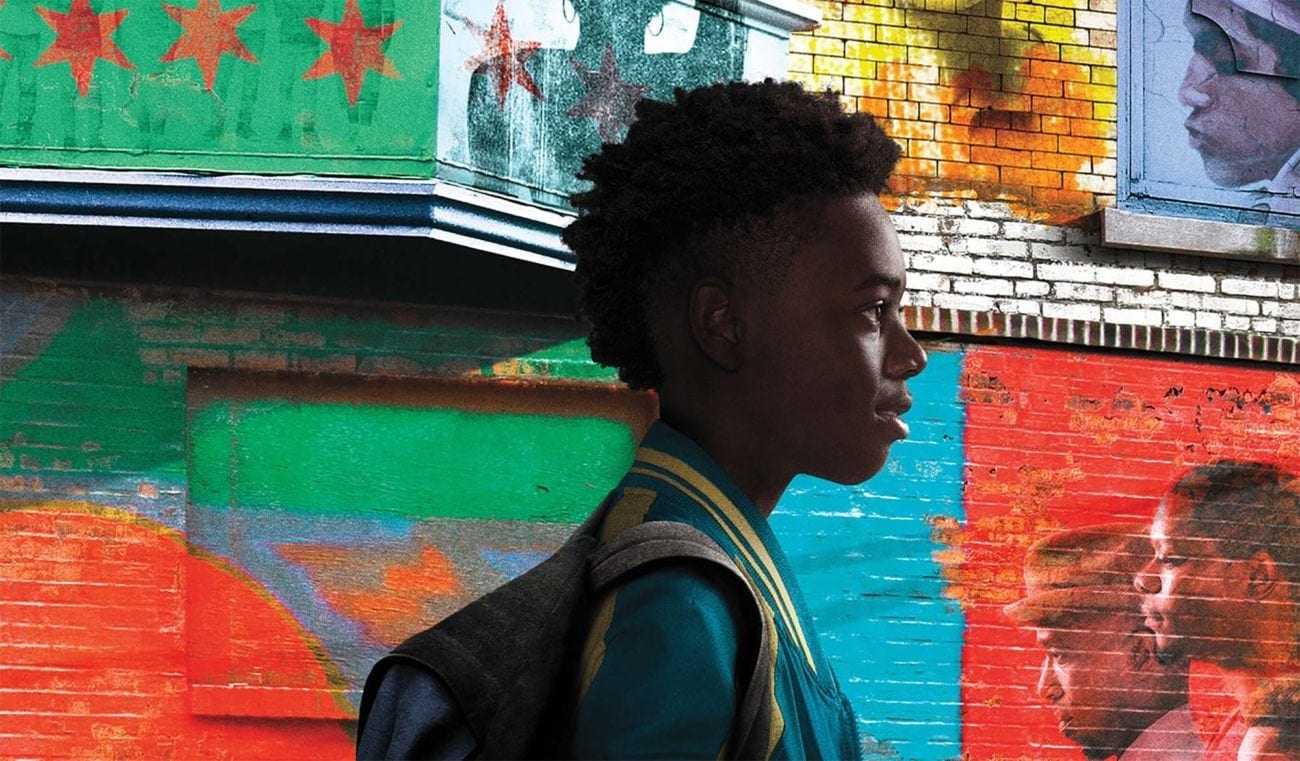 The Chi: The coolest characters of color in 2018

Alex Hibbert as Kevin in The Chi

Boasting an almost entirely black cast, The Chi follows a group of individuals navigating life in the sometimes dangerous city of Chicago. Some of the characters are cunning, others are super stylish, and some are just straight up savages. And then there’s Kevin – a unique mix of all three. This popular middle-school student from a good family learns to balance his social life with all the misfortune the southside of Chicago has to offer. And by the end of the season, this little boy from the southside makes sure we know not to ever test his gangster.

Thandie Newton as Maeve in Westworld

Although it doesn’t excite us as much as some of HBO’s other well-known programs [cough] Game of Thrones [cough], a new season of Westworld offers another insight into the dynamic character of Maeve – a madam in one of Westworld’s brothels. She’s as sharp as they come and needs her money on time, commanding the respect of androids and park employees alike. Initially in the dark, once Maeve starts to question her existence, she pursues the truth with the ferocity and manipulation that only a strong, resilient black woman ever could.

There are so many great examples of profound black characterization in Donald Glover’s (Solo: A Star Wars Story) hit TV show Atlanta. For instance, Zazie Beetz (Deadpool 2) as Van is SUCH a beautiful representation of the everyday struggle many women of color deal with that we want to cry sometimes thinking about it. But Paper Boi? Wow, Paper Boi is in a class of his own. When Glover created Paper Boi, he took the obvious features of a southern hip hop artist and wrapped them perfectly into a reasonably deep thinking and relatable character. But even more importantly, this man is all about his paper. And as one of his fans so eloquently put it over acoustic guitar in season two’s “Sportin’ Waves”, “if you ain’t gettin’ money, then you ain’t a money maker boy.” 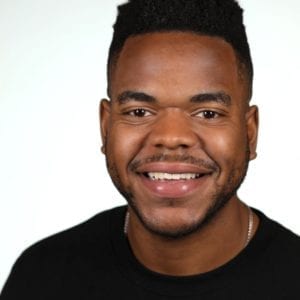 Erich is a writer/editor for the Tiger Group, a leading financial services firm. After a tremendous showing in his 5th grade spelling bee, Erich resolved to share cultural accounts of his unique upbringing through film and screenwriting. He, much like Issa Rae, is rooting for everybody black.