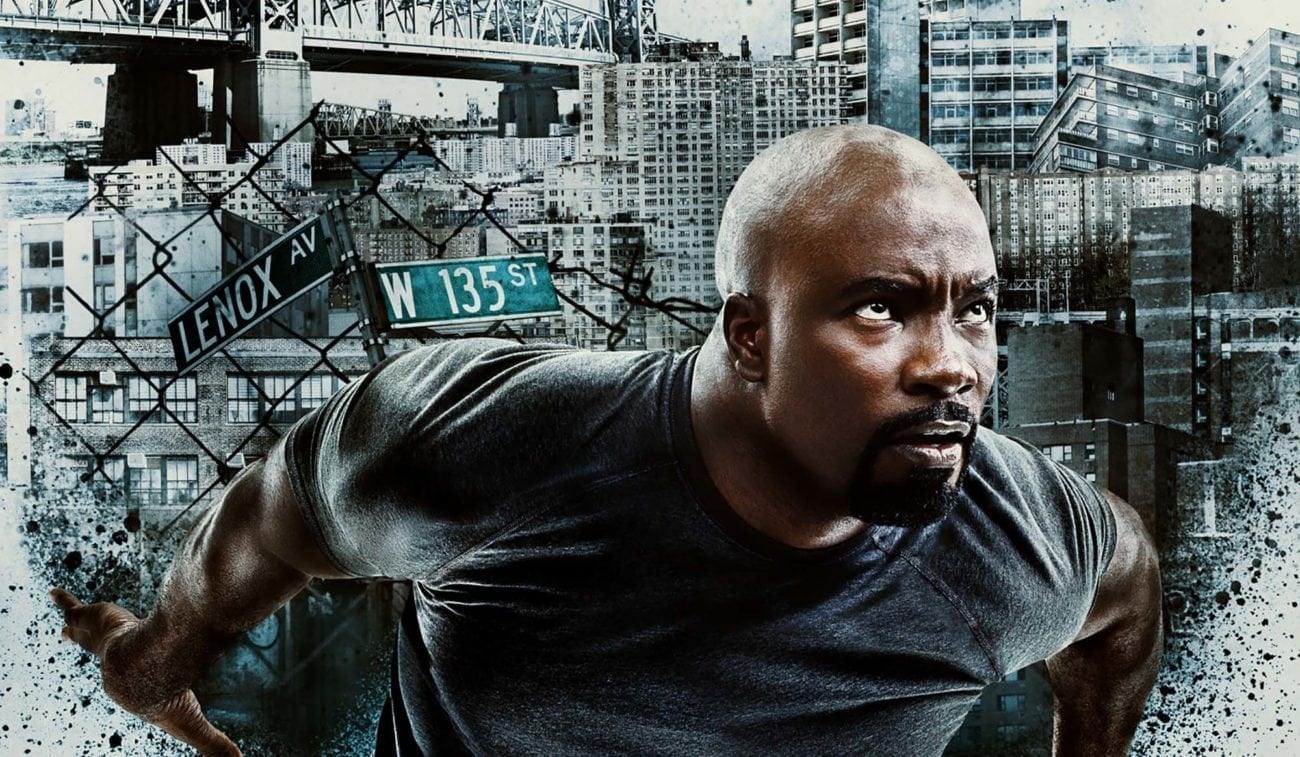 Justice for all: The best content that supports Black Lives Matter

20th Century Fox has released the trailer for The Hate U Give – an adaptation of Angie Thomas’s acclaimed young adult novel of the same name. Directed by George Tillman Jr., the film stars Amandla Stenberg as Starr – a young woman struggling to find balance between the two worlds of her elite and mostly white prep school and the poor, mostly black neighborhood where she lives. The tension between those two worlds is heightened when the character witnesses the fatal shooting of her best friend at the hands of a police officer and she’s forced to find her voice and stand up for what she believes in.

The book was acclaimed upon release for approaching a difficult and sensitive topic with depth and complexity in a way that was accessible for young readers to understand. The New York Times bestseller was also celebrated for supporting Black Lives Matter and delivering a rousing story based within the movement. The film looks to be just as rousing and powerful with a supporting cast that includes Regina Hall (Scary Movie), Issa Rae (Insecure), Sabrina Carpenter (Horns), Common (Suicide Squad), and Anthony Mackie (Avengers: Infinity War). Check out the trailer for The Hate U Give below and then check in with our list of seven TV shows worth streaming online – and where to stream them – that also support Black Lives Matter.

Where to stream: OWN

As well as showcasing how black lives matter on an everyday visceral basis, Ava DuVernay’s emotional drama also showcases the realities of Black Lives Matter activism and the impetus for the movement. In S2 of the show, Micah West (Nicholas Ashe) is wrongfully arrested and savagely assaulted by a police officer looking to teach the articulate young man “a lesson”. He forces him into an alleyway, sticks a gun in his mouth, and pulls the trigger. The gun isn’t loaded but the violence nonetheless destroys Micah and his family afterwards.

After Reggie Green (Marque Richardson) is nearly shot a party – for no other reason than his skin color – the students of Winchester react by protesting with signs that read “No Justice, No Peace” and “Black AF” at a rally. The show delves into the arguments of the Black Lives Matter movement on a personal level by interrogating the quiet, private meltdown Reggie experiences after the assault.

Aside from the monumental significance of the superhero king of Harlem Luke Cage (Mike Colter) being a bulletproof Black man, the Marvel Netflix show also examines profiling and police brutality after the force charge through black neighborhoods searching for Luke who they incorrectly suspect of killing a police officer in S1. Mariah Dillard (Alfre Woodard) also starts a grassroots movement in response to the brutality of the local police department after it hospitalizes a teenage boy with its violence.

Where to stream: Hulu

The S2 episode “Hope” is based on a real-life conversation creator Kenya Barris had with his son who wanted to understand the Ferguson protests of 2014 when a grand jury failed to indict the police officer who killed Michael Brown, an unarmed black teenager. The episode shows the Johnson Family (led by Tracee Ellis Ross & Anthony Anderson) having a frank and emotional conversation about a police brutality incident. Barris has clarified that “Hope” is not a Black Lives Matter episode, but is more about how families can open dialogues about difficult subjects. Regardless, it provides a startling and moving interrogation of modern racism and the tenets at the heart of the Black Lives Matter movement.

Where to stream: Hulu

In the S2 premiere of the show, Cookie Lyon (Taraji P. Henson) provides a sharp, disparaging attack on the American correctional system, offering an enormous nod to the Black Lives Matter movement. The dynamic, outspoken character declares that the system “is built on the backs of our brothers, our fathers, and our sons,” before asking, “How much longer? It’s a system that must be dismantled piece by piece if we are to live up to those words that we recite with our hands on our hearts. Justice for all. Not justice for some, but justice for all.”

The FOX musical showed a Black Lives Matter protest after the murder of Danielle (Jasmine Burke) – a character who was working for Carlotta (Queen Latifah) and who is shot to death by police during a routine traffic stop. Due to outside forces, the peaceful protest erupts into violence with Derek (Quincy Brown) even getting arrested when he attempts to calm the situation down and end the violence, offering a sharp critique on some of the perceptions of the movement.

Where to watch: Netflix

The show has been criticized for delivering “trauma porn written for white people” in scenes that Wear Your Voice described as utilizing “the death of Black wellbeing (and Black life) for profit” with the murder of Poussey Washington (Samira Wiley). The character’s death mirrors that of Eric Garner, showing a white correctional officer choking a black woman to death as she protests she “can’t breathe”. Following her death, the prison erupts in a riot with inmates like Taystee (Danielle Brooks) angrily reacting to how the prison vilifies the victim on the news, noting how “they didn’t even say her name.”