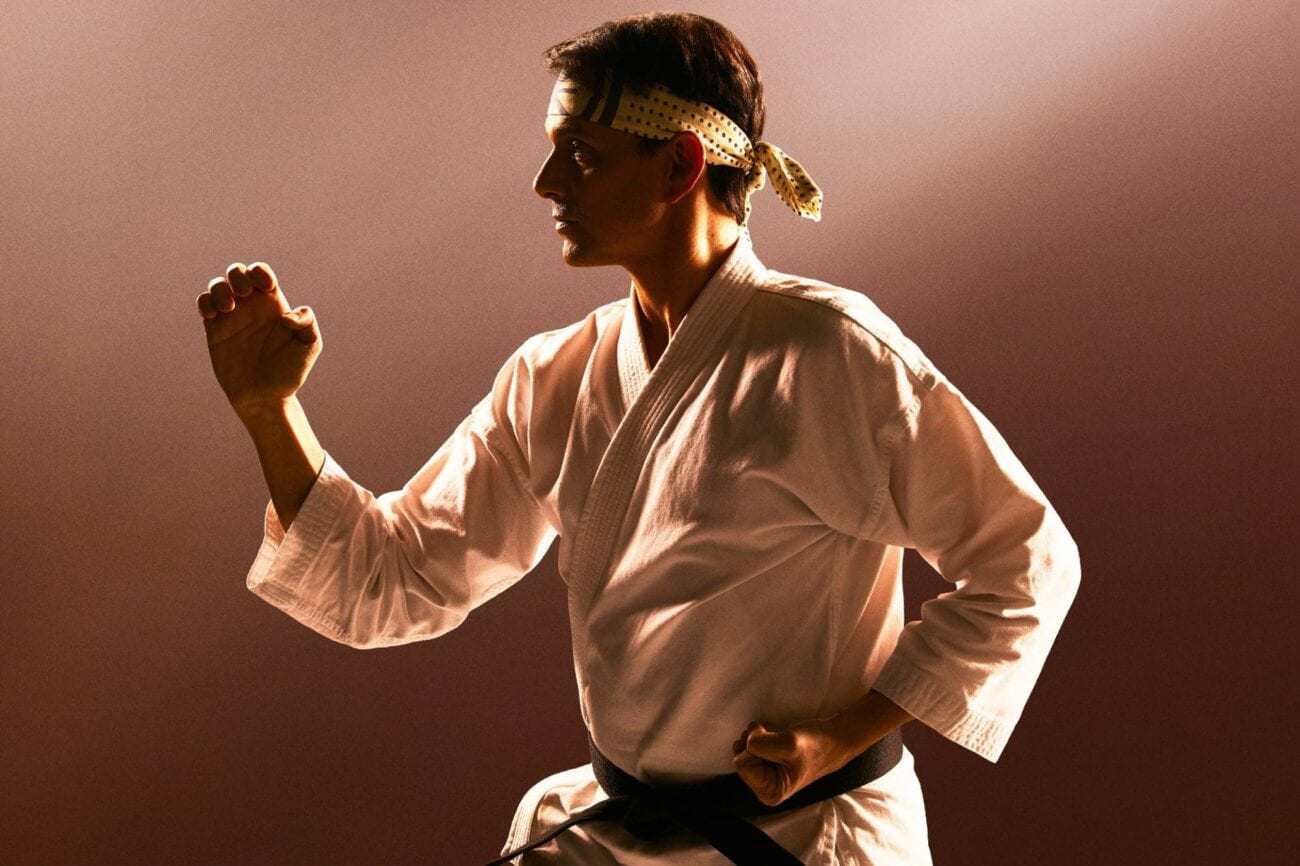 Netflix’s ‘Cobra Kai’: Has the popular series been renewed?

Cobra Kai is unstoppable. Netflix has turned the TV show into a streaming smash by combining the legacy of the Karate Kid films with the revisionist leanings of modern storytelling. The first two seasons have been praised by fans & critics alike, so many are dying to know if Cobra Kai has been renewed for another season.

Fans can rest easy. Netflix has confirmed that Cobra Kai has indeed been renewed for a fourth season. TV Line stated that production on season 4 will begin sometime in 2021, after the release of season 3. There have been no details regarding the plot for season 4, but showrunners Hayden Schlossberg, Jon Hurwitz, and Josh Heald have said they plan to widen the scope of the Cobra Kai universe. 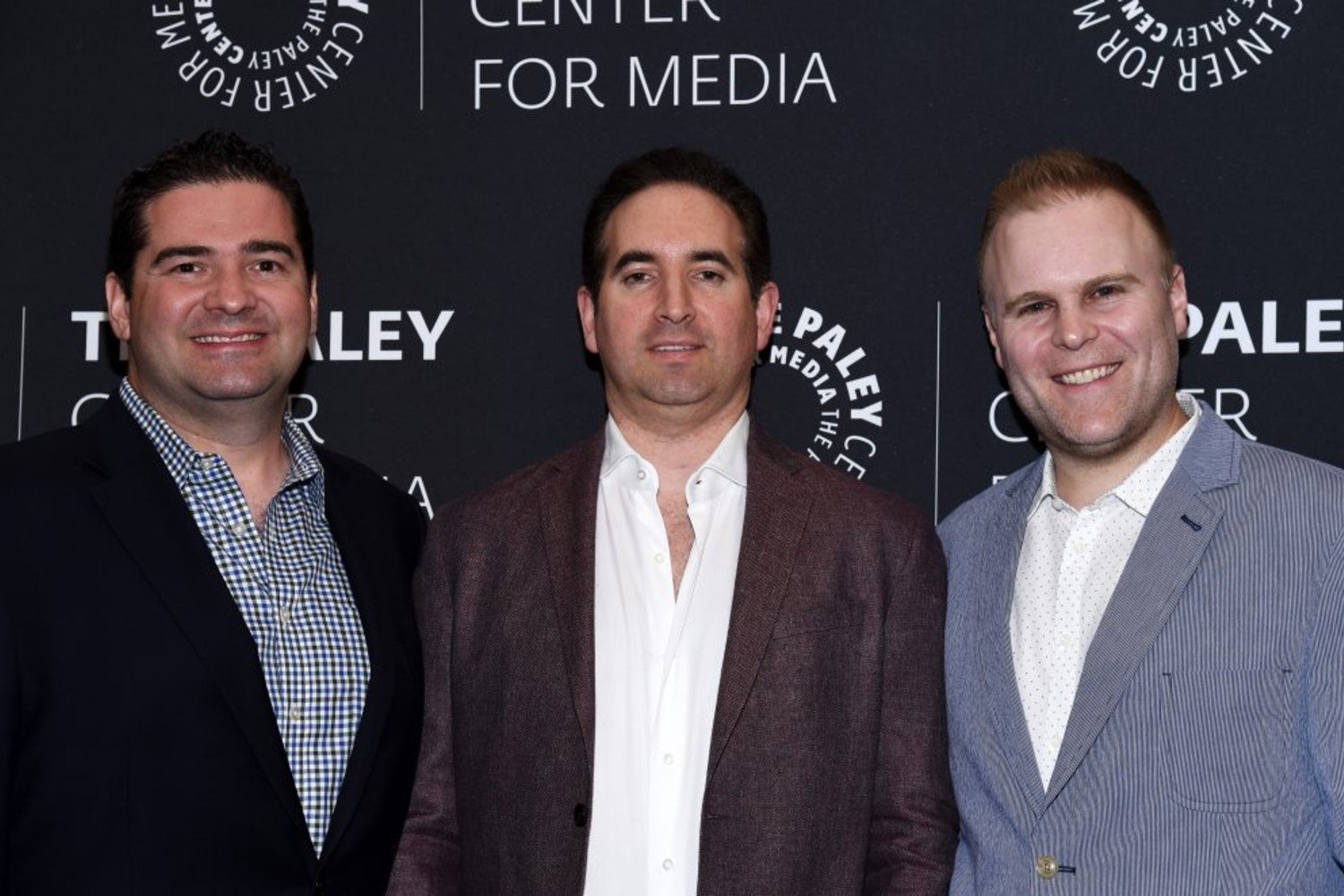 Heald told /Film that the budgetary limitations of the show no longer apply thanks to Netflix’s endless resources. “We’ve always been very mindful of our budget and taking steps to write within our budget and stretch it as far as we can,” he explained. “At times in the past, that’s meant filming two units at the same time or finding ways of saving in one episode so you can go bigger in the next. We’re not trying to be the houseguests who come to Netflix and start getting too comfortable too soon.”

Heald went on to say that Netflix’s flexibility has allowed him and his partners to script concepts & storylines that would have previously been deemed too expensive. “I think if we’re fortunate to go forward more, we’re going to continue to do what we do, which is write economically and have big visions and rely on our production partners to help us bring those visions to fruition,” he explained.

As far as plans for season 4 go, the showrunner promised “bigger” & “better” stories. “We always want to grow the show bigger and with the amount of characters we now have in this universe, it naturally has expanded well beyond the scope of where it started back in season one,” he teased. 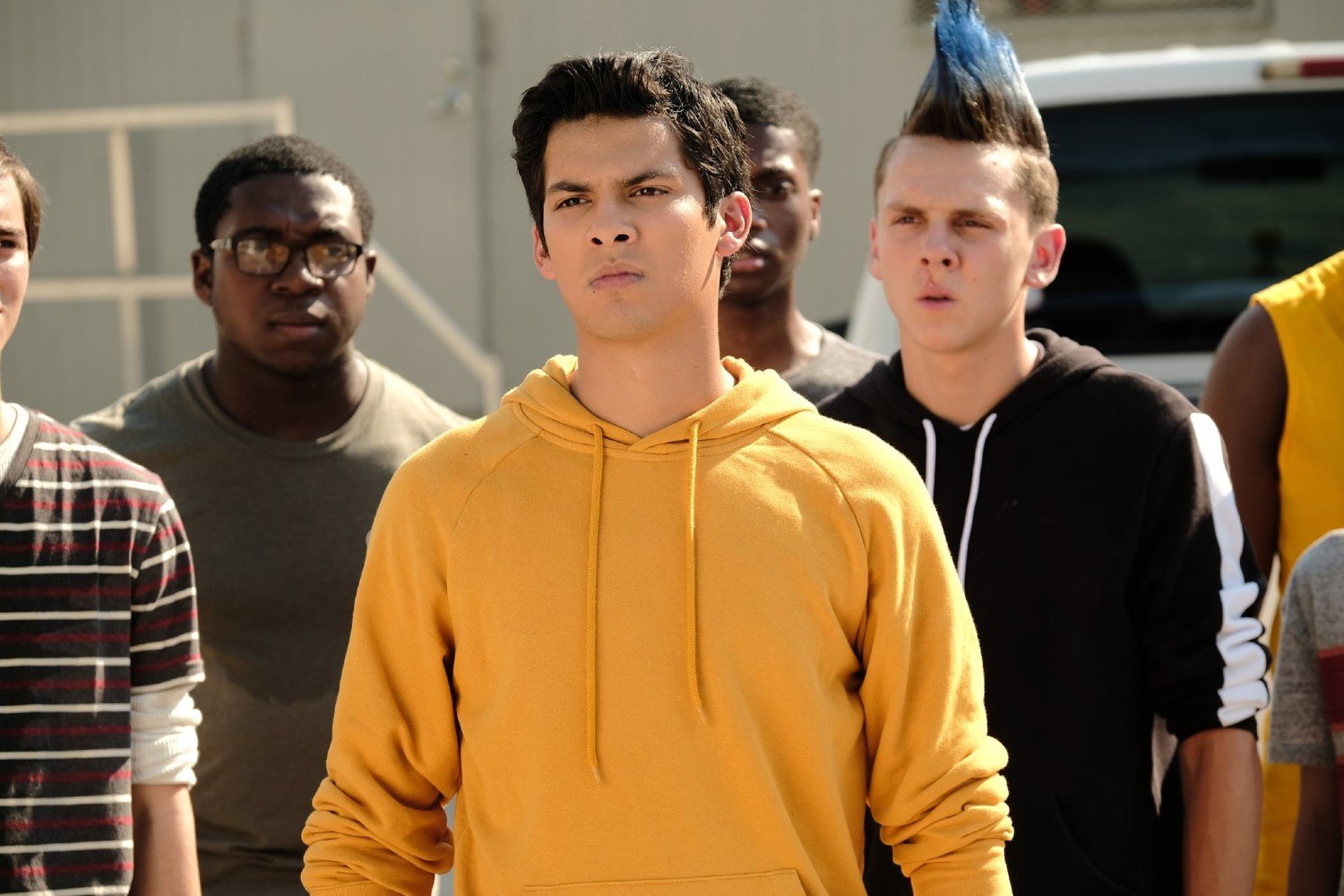 Cobra Kai landed at Netflix after YouTube informed the showrunners that they had no plans to pursue a fourth season. Schlossberg, Hurwitz, and Heald shopped the series to other platforms like Amazon & Hulu, but concerns over COVID-19 production delays led to them passing. Cobra Kai was acquired by Netflix in August and has since become one of the platform’s biggest hits.

Hurwitz has teased the possibility of a future beyond season 4. He told /Film that he has plans for Cobra Kai spinoffs based on supporting characters. “We have put thought into spin-off ideas,” he stated. “We love just The Karate Kid universe and the characters that we’ve created. It’s hard for me to give you an exact answer to this, but what I can say is that we have a list of at least five different scenarios that we would pursue.” 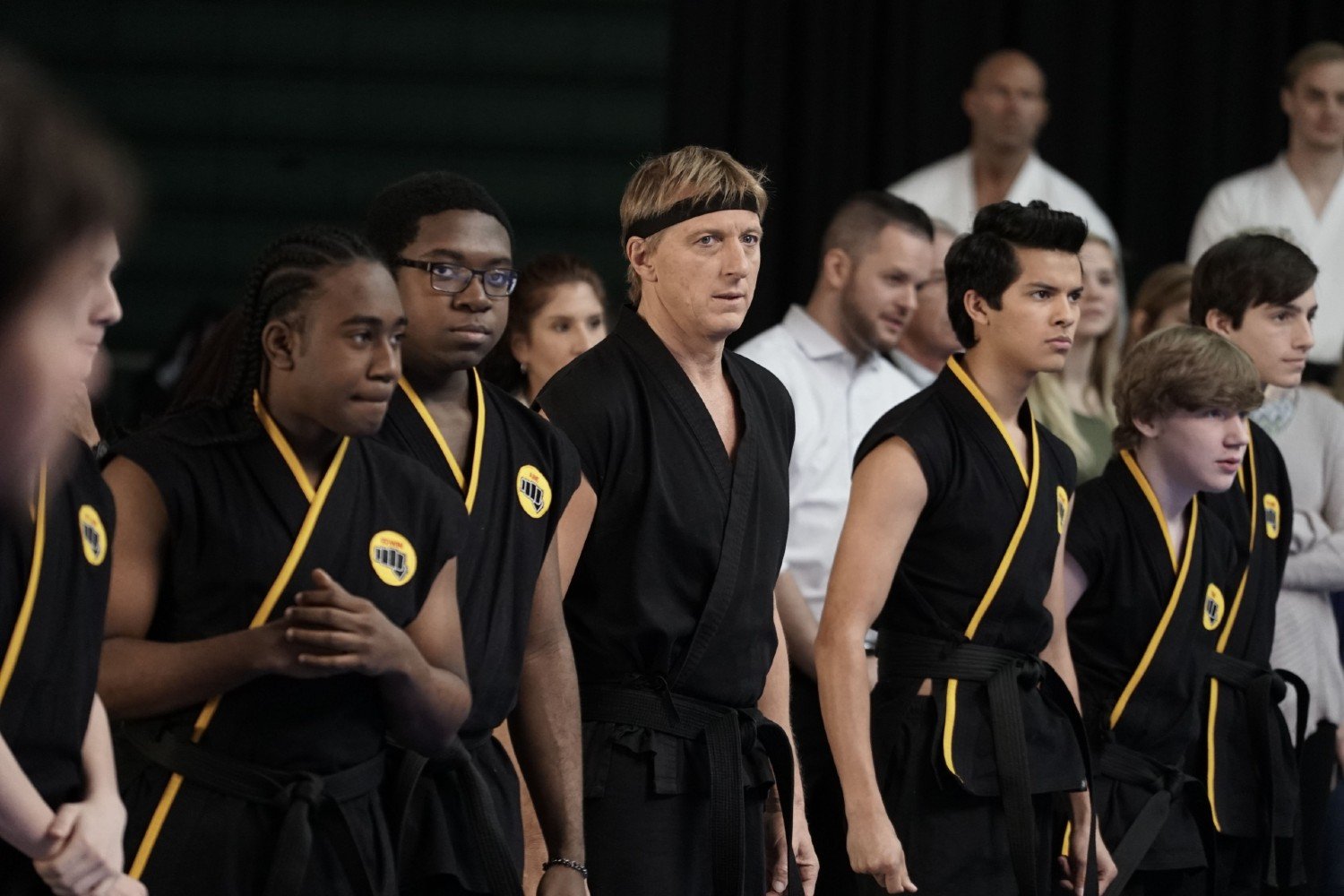 In addition to renewing season 4, Netflix dropped crucial details regarding Cobra Kai season 3. They released a thirty-second teaser and an official synopsis that sets up the stakes between bitter enemies Daniel LaRusso (Ralph Macchio) & Johnny Lawrence (William Zabka) and their respective dojos.

“Season 3 finds everyone reeling in the aftermath of the violent high school brawl between their dojos, which has left Miguel in a precarious condition,” the synopsis stated. “While Daniel searches for answers in his past and Johnny seeks redemption, Kreese [Martin Kove] further manipulates his vulnerable students with his own vision of dominance. The soul of the Valley is at stake, and the fate of every student and sensei hangs in the balance.”