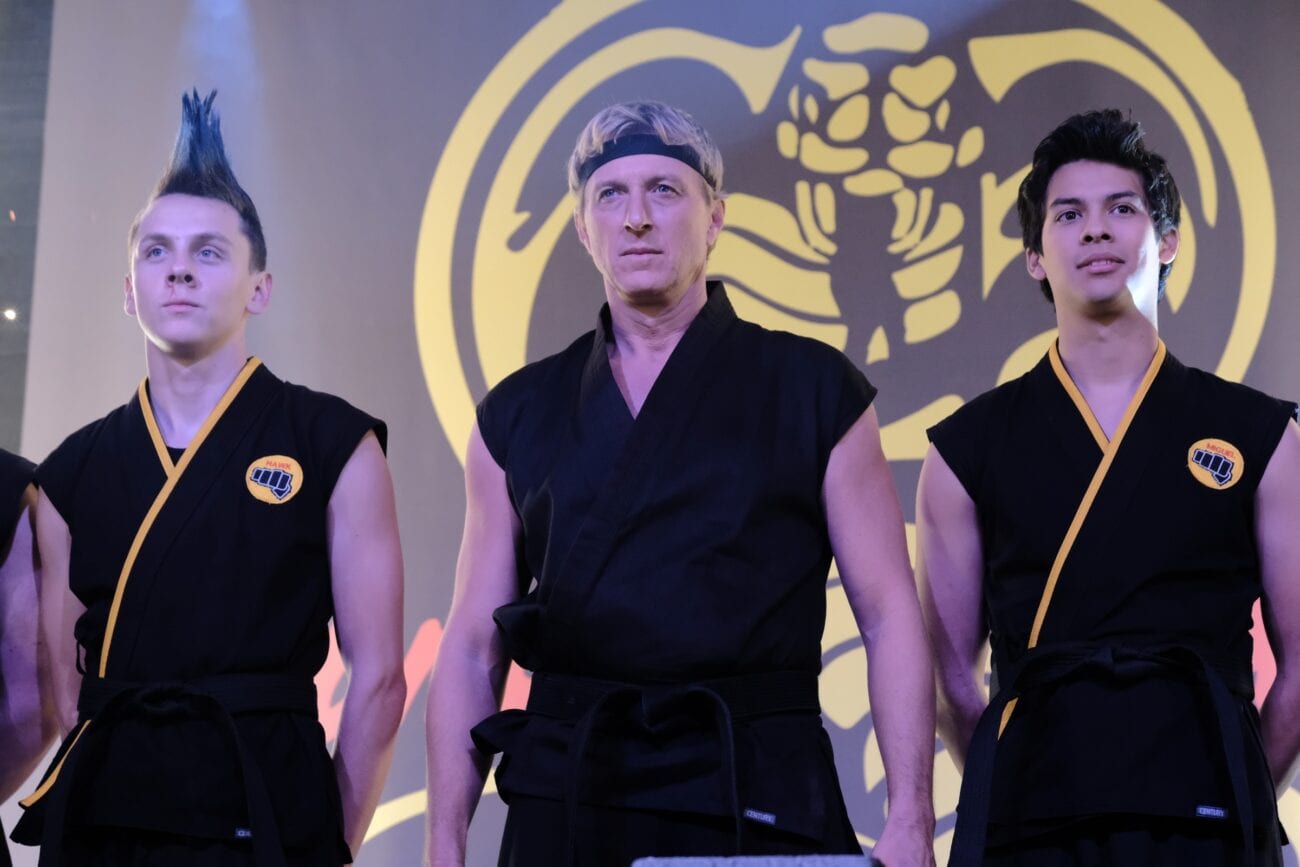 Obsessed with ‘Cobra Kai’? Here’s where else you can find the cast

After leaving YouTube Premium, Cobra Kai is finally available on Netflix. The streaming giant released the series on August 28th after acquiring it in June 2020. The Karate Kid spinoff has received both critical & audience acclaim over the years, making its Netflix renewal even more exciting.

While we still have to wait until 2021 for season 3, here’s where you can catch the Cobra Kai cast in the meantime. 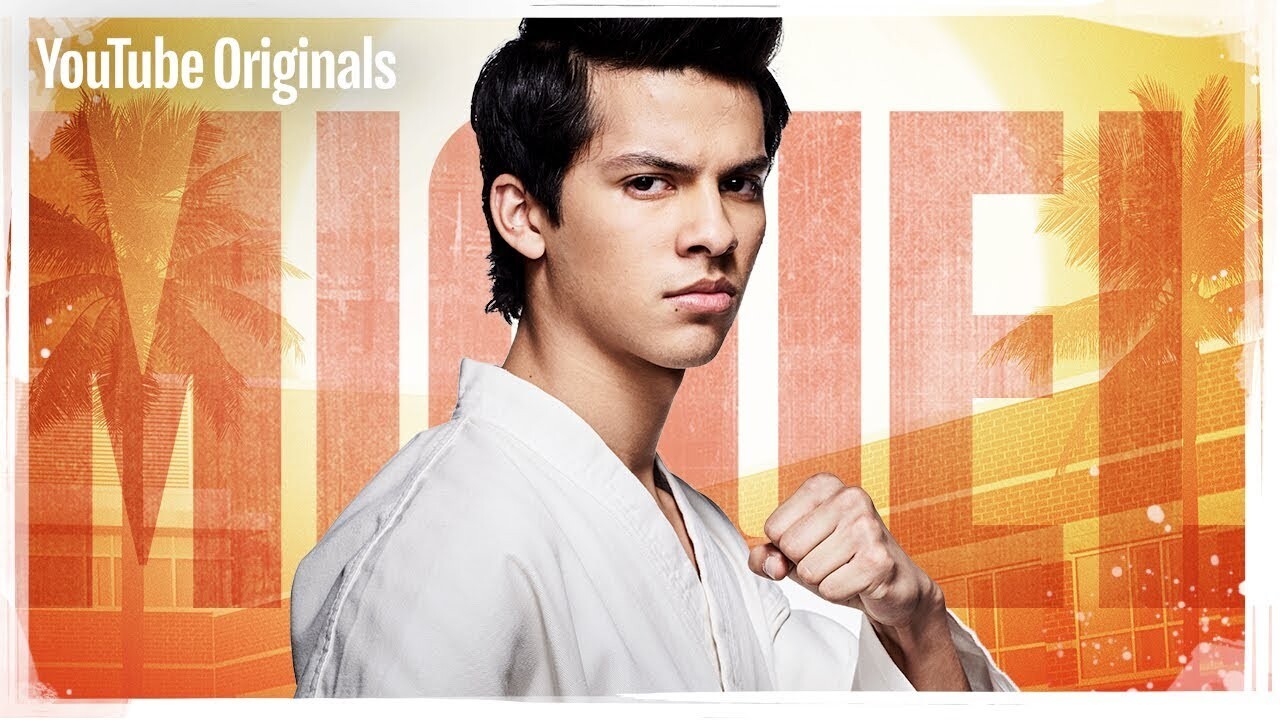 Xolo Maridueña might be young, but his career is off to a great start. The new karate kid started his career with a major role in NBC’s Parenthood as Victor Graham. Maridueña worked a few small roles in some TV series & short films, but his career took off with Cobra Kai. Earlier this year, Maridueña had a regular role in Peacock’s animated series, Cleopatra in Space. 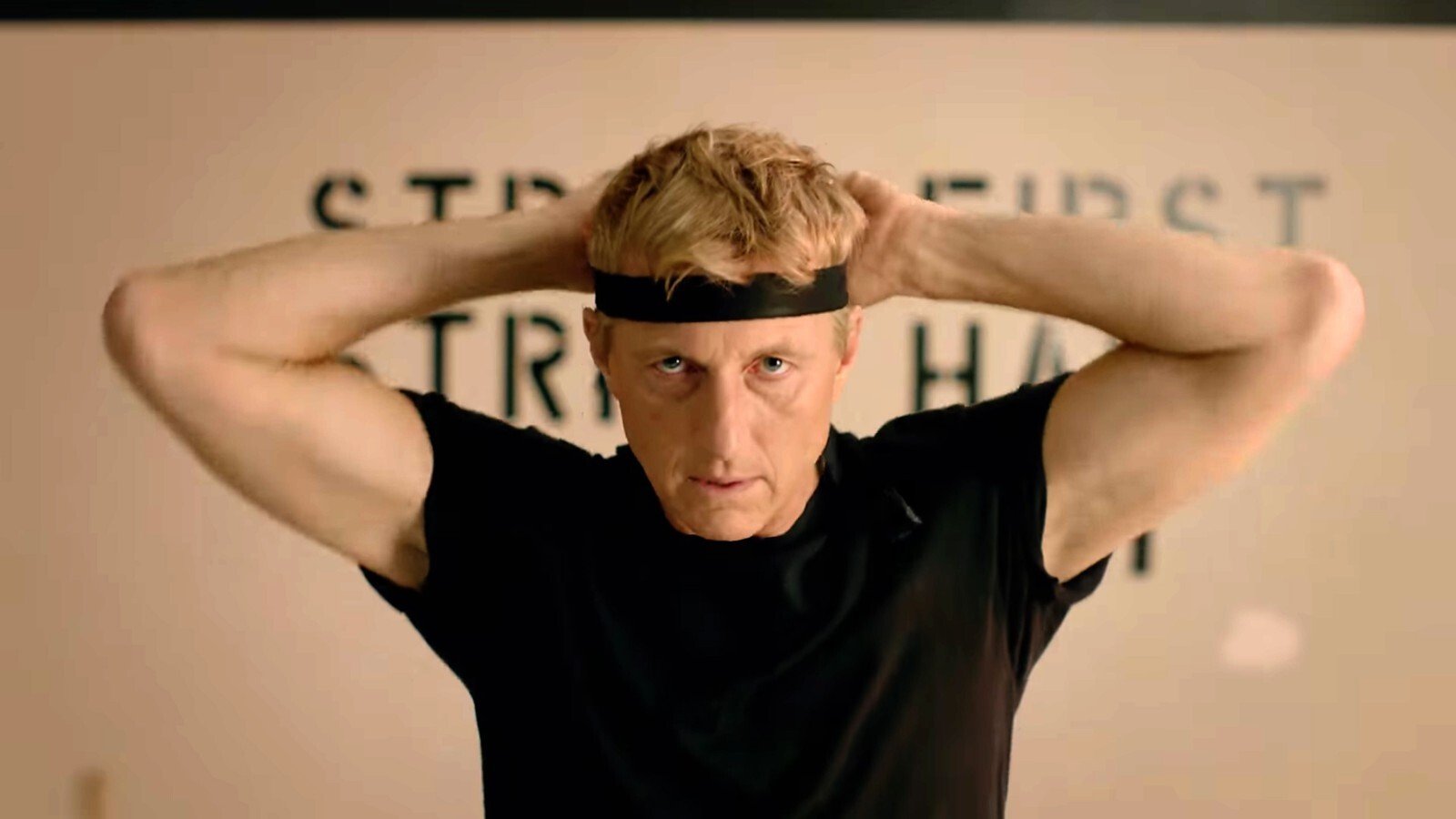 William Zabka was flying under the radar over the past ten years before landing a role in the Cobra Kai cast. If you’re on a How I Met Your Mother rewatch during lockdown, you might find Zabka playing himself during the show’s last season. Watch out for Ralph Macchio (below), who makes a cameo appearance alongside Zabka during one of the final episodes. 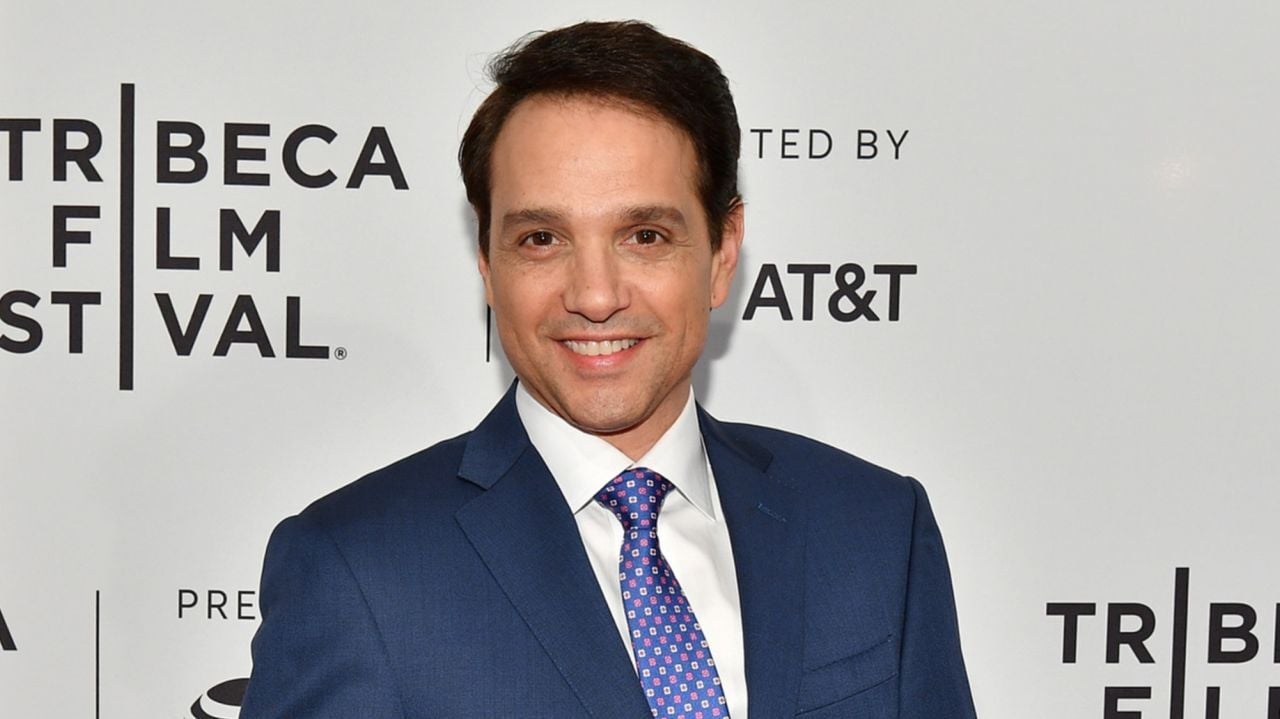 Much like his fictional karate rival, Ralph Macchio hasn’t been in the spotlight over the past decade. If you want to rewatch some classics, Macchio had a regular appearance in Ugly Betty and in HBO’s The Deuce. He also had a cameo on Psych as Nick Conforth, a police academy instructor who has a fear of policing. Macchio reprised his role in Psych: The Movie in 2017.

Want an 80s throwback? Check out classic The Outsiders, which launched Macchio’s career. The actor also starred in classic 1992 comedy My Cousin Vinny. 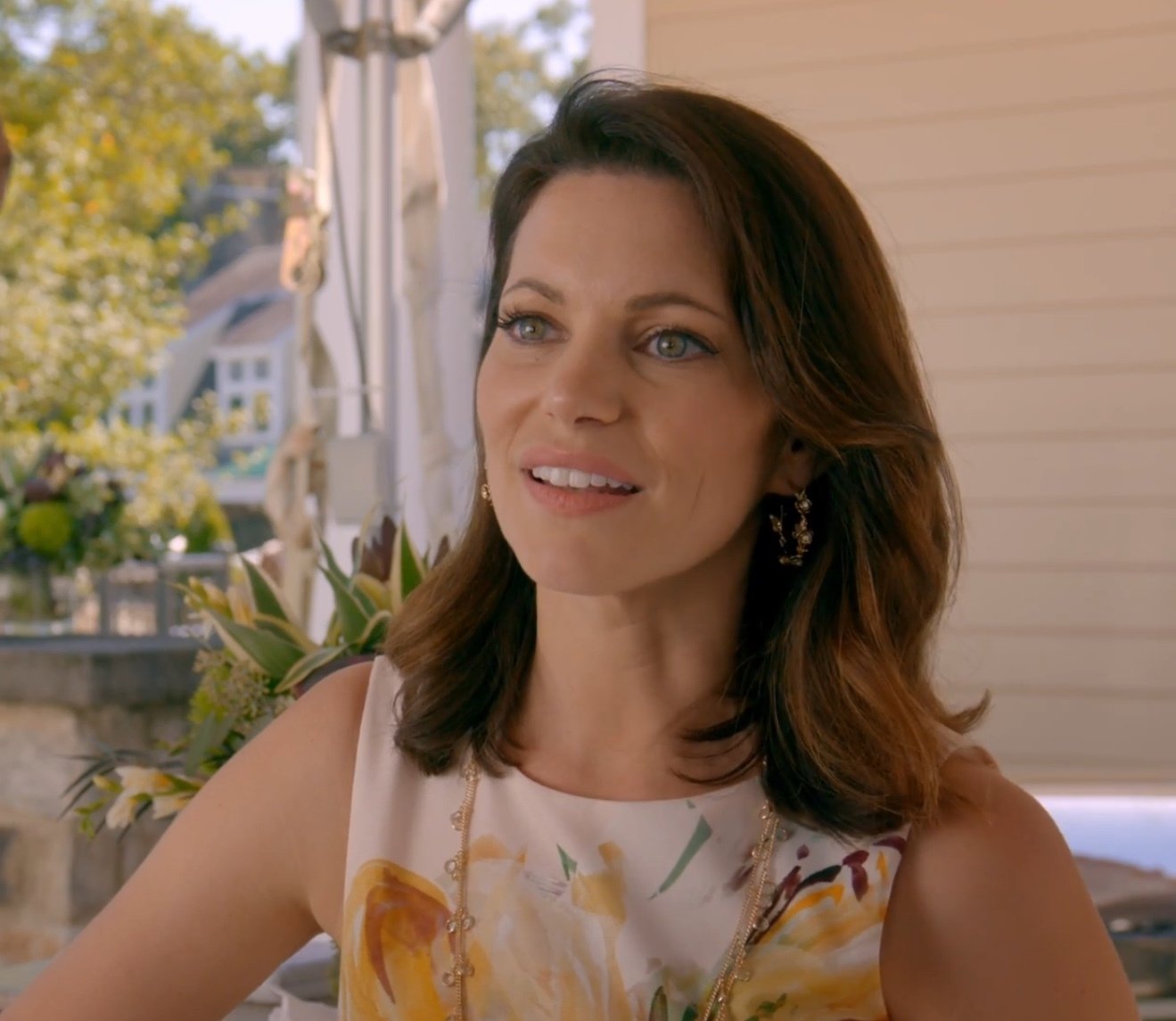 Courtney Henggeler made guest appearances on a number of TV shows over the years before landing her Cobra Kai role. You might recognize Henggeler from her roles in The Big Bang Theory or Mom. More recently, she starred in an episode of Hulu’s horror anthology Into the Dark. 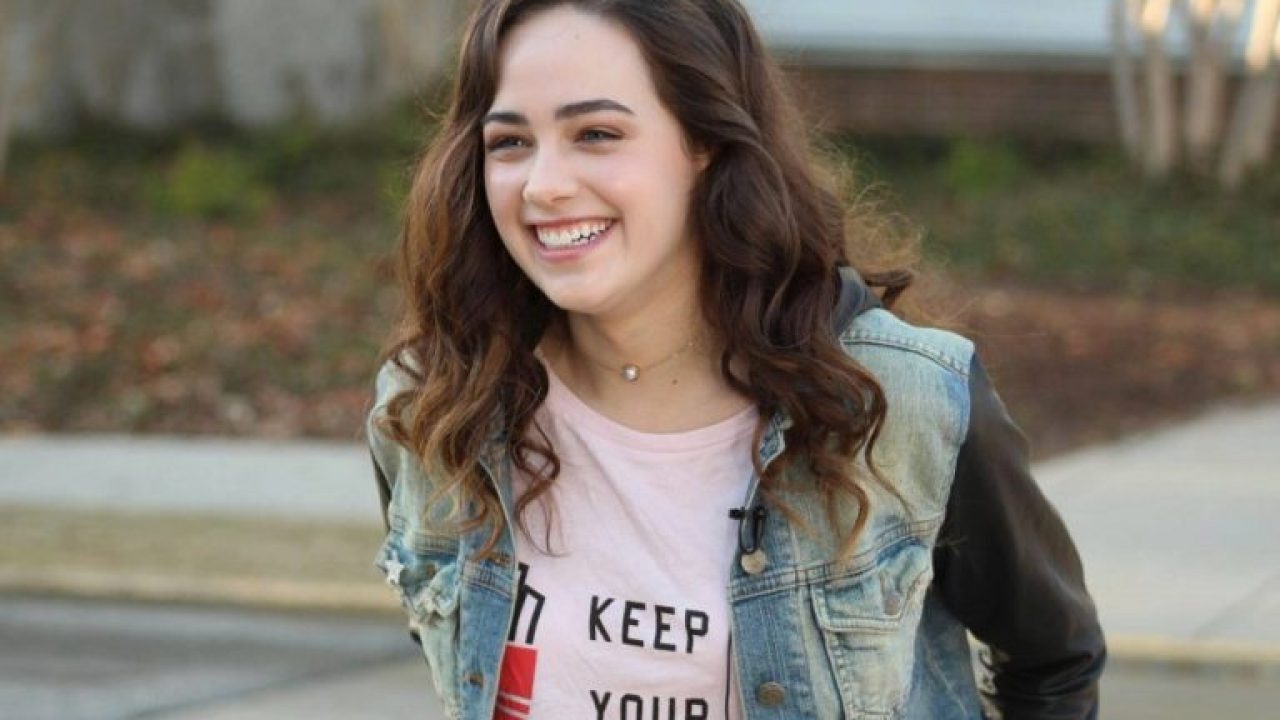 You’ll recognize Mary Mouser’s voice from her part as Eloise in Eloise: The Animated Series during the start of her career. Since then, Mouser has acted on many TV series throughout the years, even landing a few roles in some major shows. Mouser had a recurring role in NCIS, a main role in Body of Proof, and took over the role of Karen Grant in Scandal’s fourth season.

Most recently, Mouser starred in an episode of HBO’s anthology series Room 104. 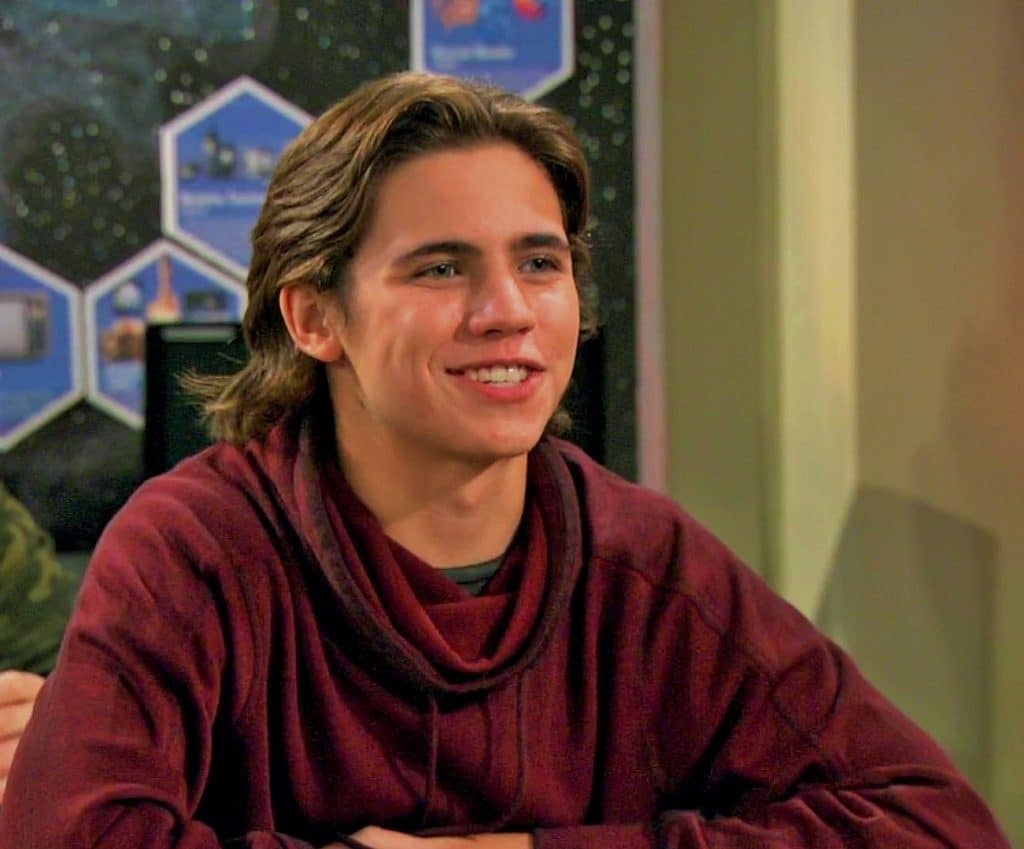 Tanner Buchanan may be young, but he could qualify as a TV veteran with all the major roles he landed over the years. His first recurring role was as Jack Downey in The Fosters. That same year, Buchanan landed a main role in Designated Survivor as Leo Kirkman.

While we don’t have a release date yet, Buchanan will star in the upcoming action movie The Hyperions. The ever-charming Cary Elwes (Princess Bride) will star alongside Buchanan as Professor Ruckus Mandulbaum, who invents a device that gives humans superpowers.