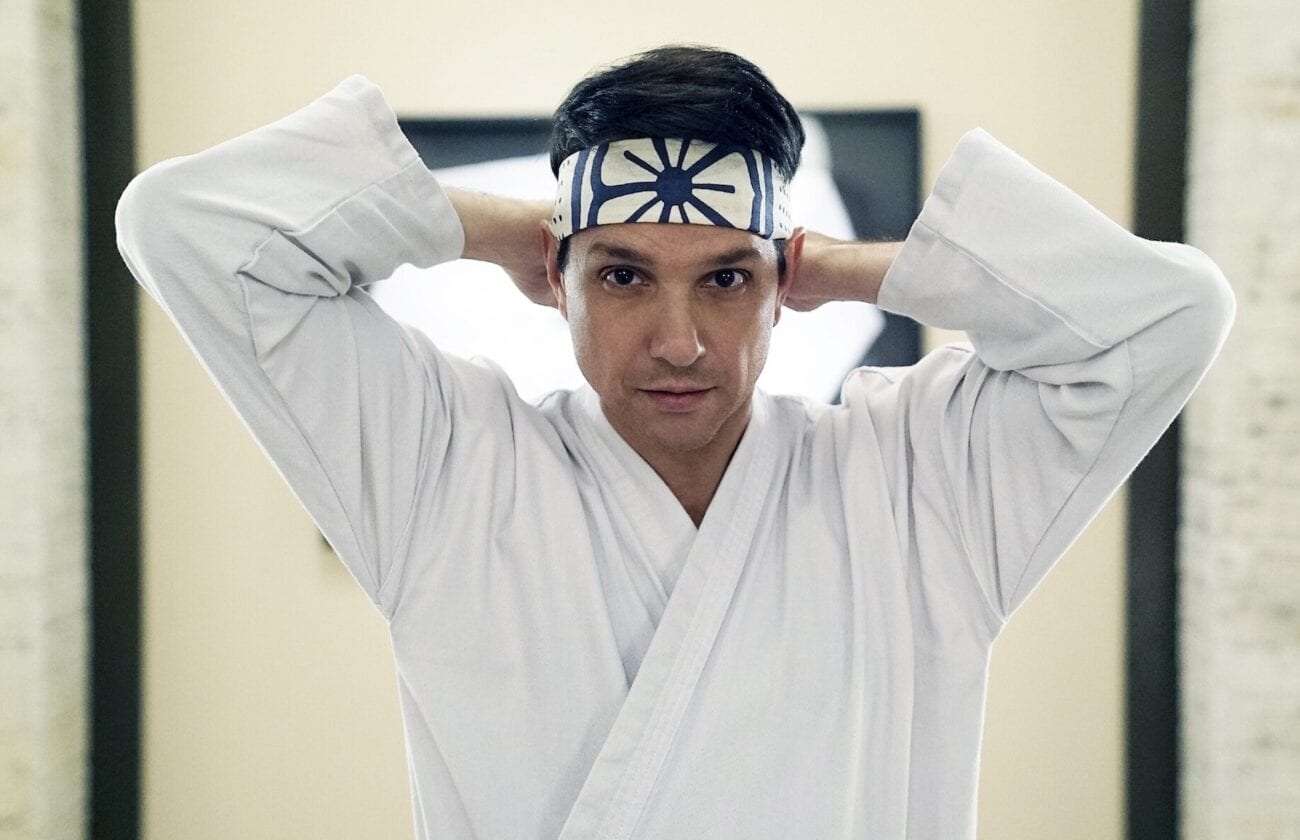 When will ‘Cobra Kai’ Season 3 be on Netflix? Everything to know

The Netflix effect is very real, and Cobra Kai is the latest series to prove it. The Karate Kid sequel was a modest hit when it debuted on YouTube Red in 2018, but its acquisition by Netflix has enabled it to become one of the most popular shows in the United States. As the buzz surrounding Cobra Kai continues to rise, many fans are wondering when they can expect season 3 to premiere on Netflix.

According to Entertainment Weekly, Cobra Kai season 3 is scheduled for release in 2021. The season has already wrapped filming, but the transition to Netflix has caused showrunners Jon Hurwitz, Hayden Schlossberg, and Josh Heald to slightly alter the show’s normal release schedule.

Decider theorized that the increased exposure of Cobra Kai being on Netflix could have been the primary reason season 3 was scheduled for 2021. They claim the showrunners and Netflix want to give fans ample time to binge the first two seasons, so that they are primed and excited for the next round of episodes. 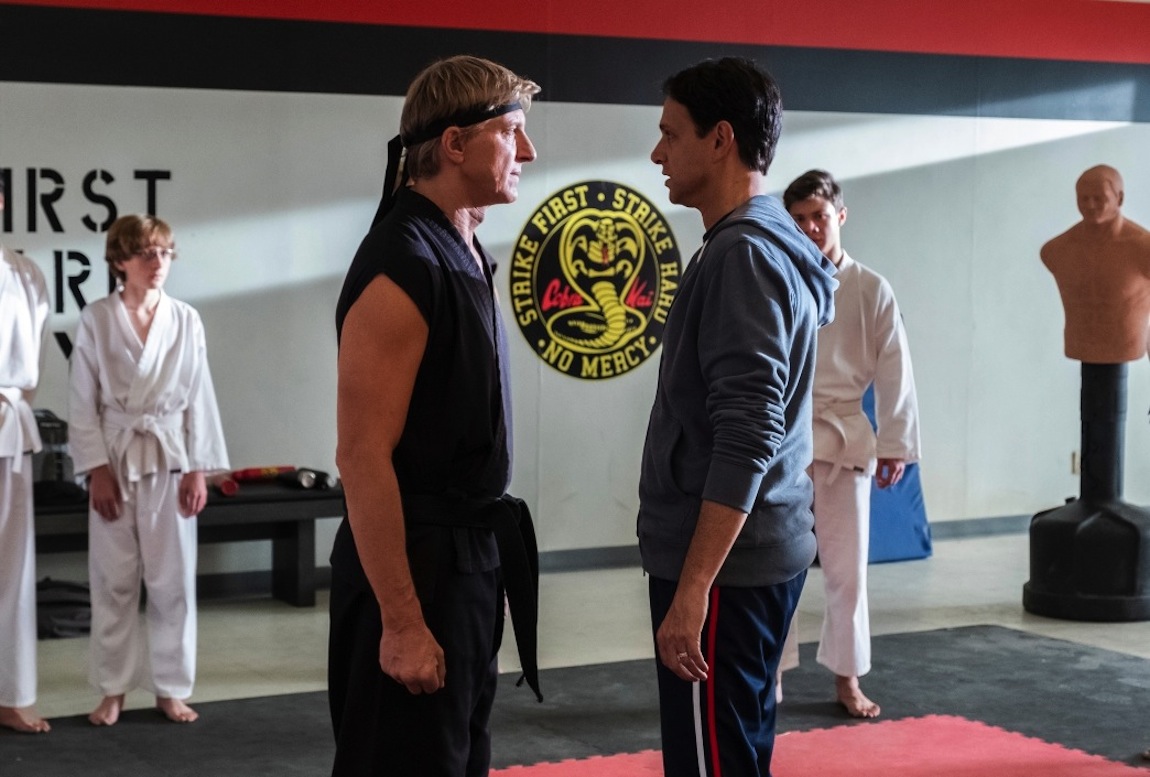 Decider also claimed that Cobra Kai season 3 will premiere around February or March of next year. The previous seasons premiered during summer, so the possible winter release date will be another first for the series.

The season 3 trailer teased the return of iconic franchise villain Chozen (Yuji Okumoto). He fought Daniel LaRusso (Ralph Macchio) during the finale of The Karate Kid Part II (1986), and the trailer suggests that their rivalry is very much alive. Macchio has kept quiet about his relationship with Chozen, but he did tell Uproxx that his character will undergo some massive changes.

“LaRusso’s heart was always in the right place, and what he was doing, when other obstacles came in the way, the clarity of that goes off its axis,” Macchio explained. “There’s a decent amount of re-calibrating and ‘look at what this has become’ with the cliffhanger and how they get out of the mess. I can’t talk about it too much but can say that it is fantastic. So there’s my tease.” 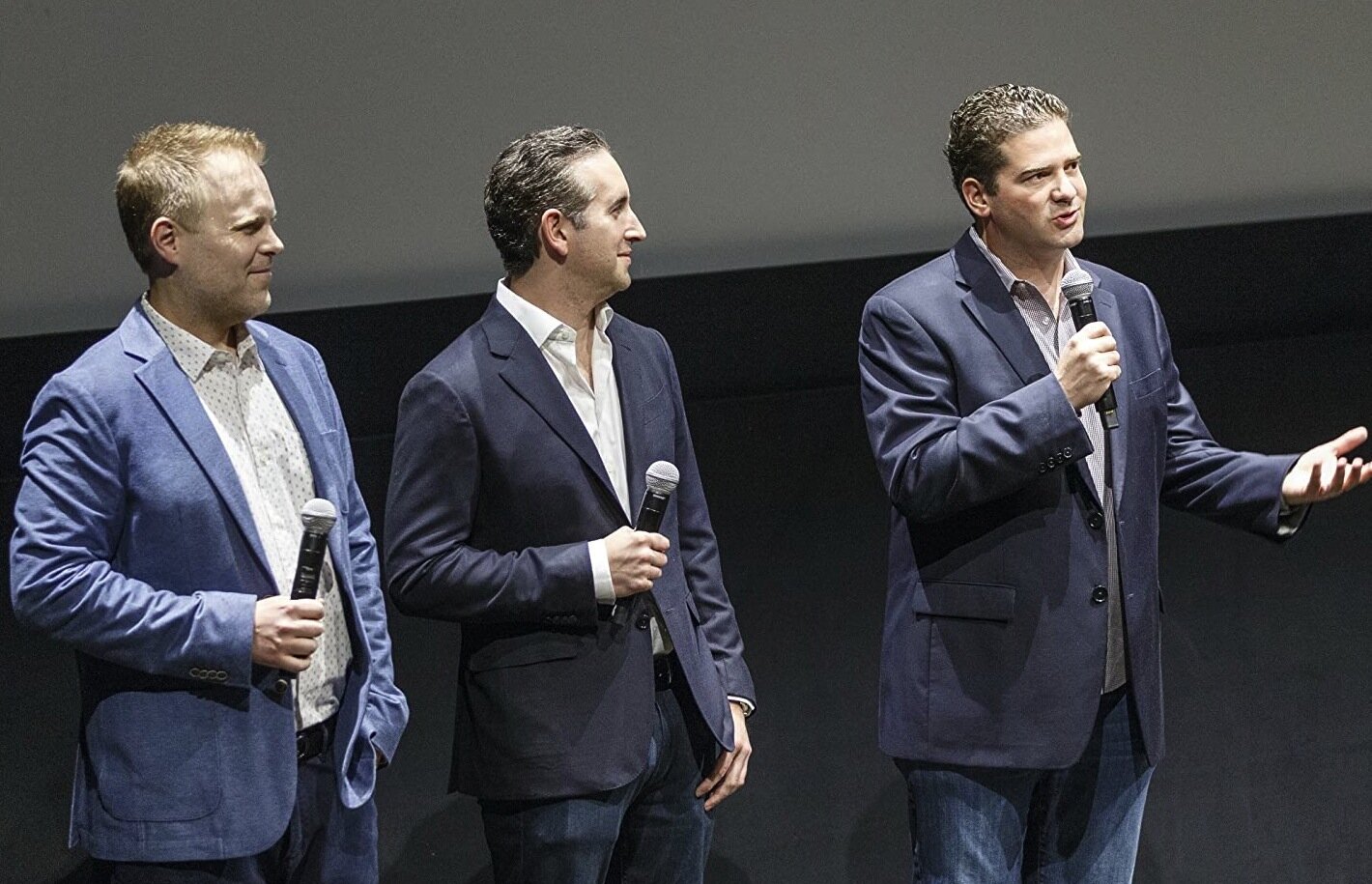 The surge in Cobra Kai popularity has led showrunners to consider pitching spin-offs to Netflix. Jon Hurwitz discussed the show’s future and the numerous Karate Kid-themed stories he has in the works during a recent interview with /Film.

“It’s hard for me to give you an exact answer to this, but what I can say is that we have a list of at least five different scenarios that we would pursue, that we could consider,” Hurwitz revealed. “Some of them are unlike any kind of spin-off you’ve ever seen before. But, every time we’re writing episodes of the show, we’re falling in love with the characters that we’re creating and examining characters from the past.”

“Within the world of Cobra Kai, there are certain things that you can explore and certain things that don’t fit into that particular box,” Hurwitz added. “But there may be opportunities down the road to break out one of these characters and get to know them better or to explore different times in characters’ lives.” 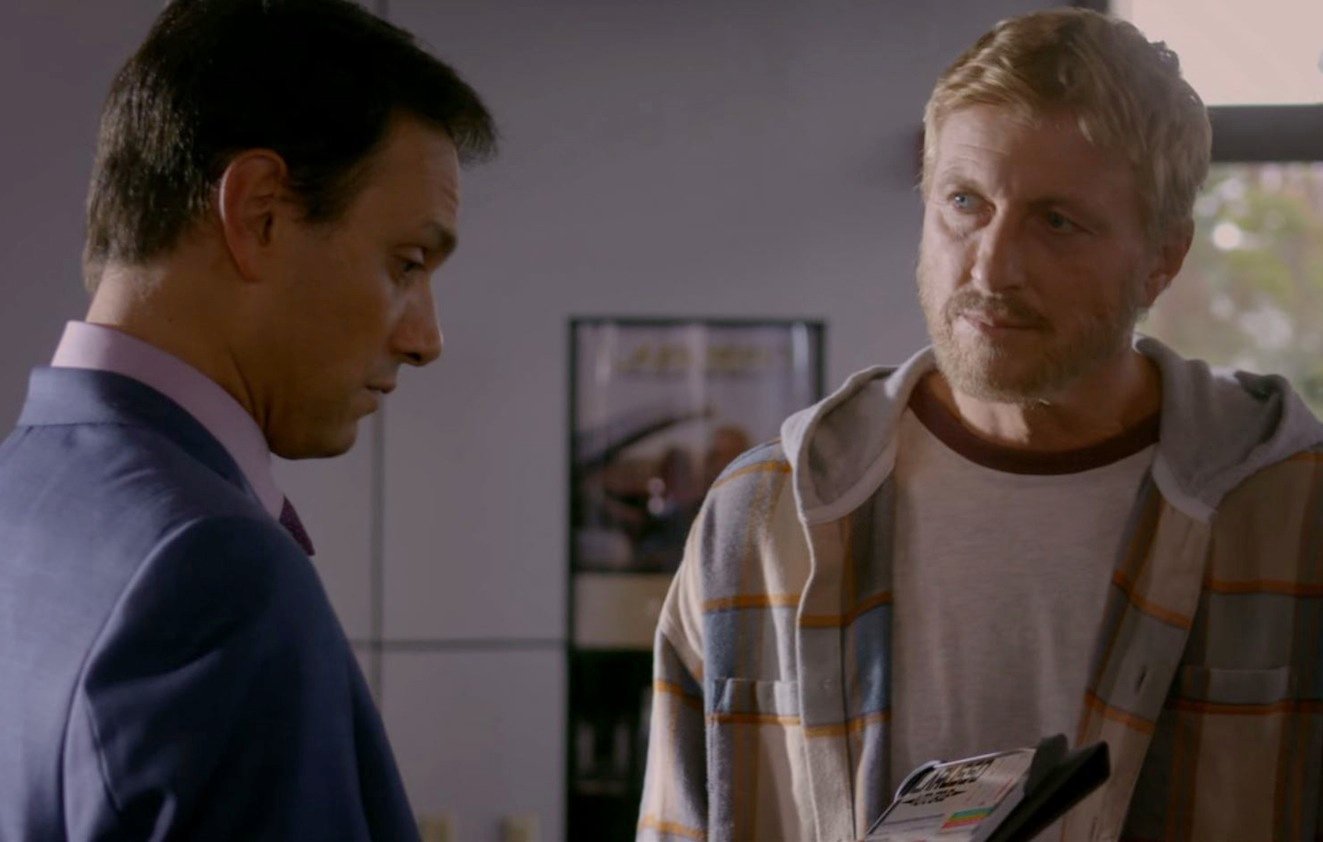 Cobra Kai was able to wrap production on season 3 before the coronavirus pandemic took hold, meaning the showrunners did not have to rewrite crucial scenes or change their original vision.

“We were still doing some finishing touches for the effects and some quality checks on season 3 while the quarantine aspect of the pandemic was just beginning but we finished our final mix,” Heald told CBR. “So there were no major delays in terms of COVID-19.”