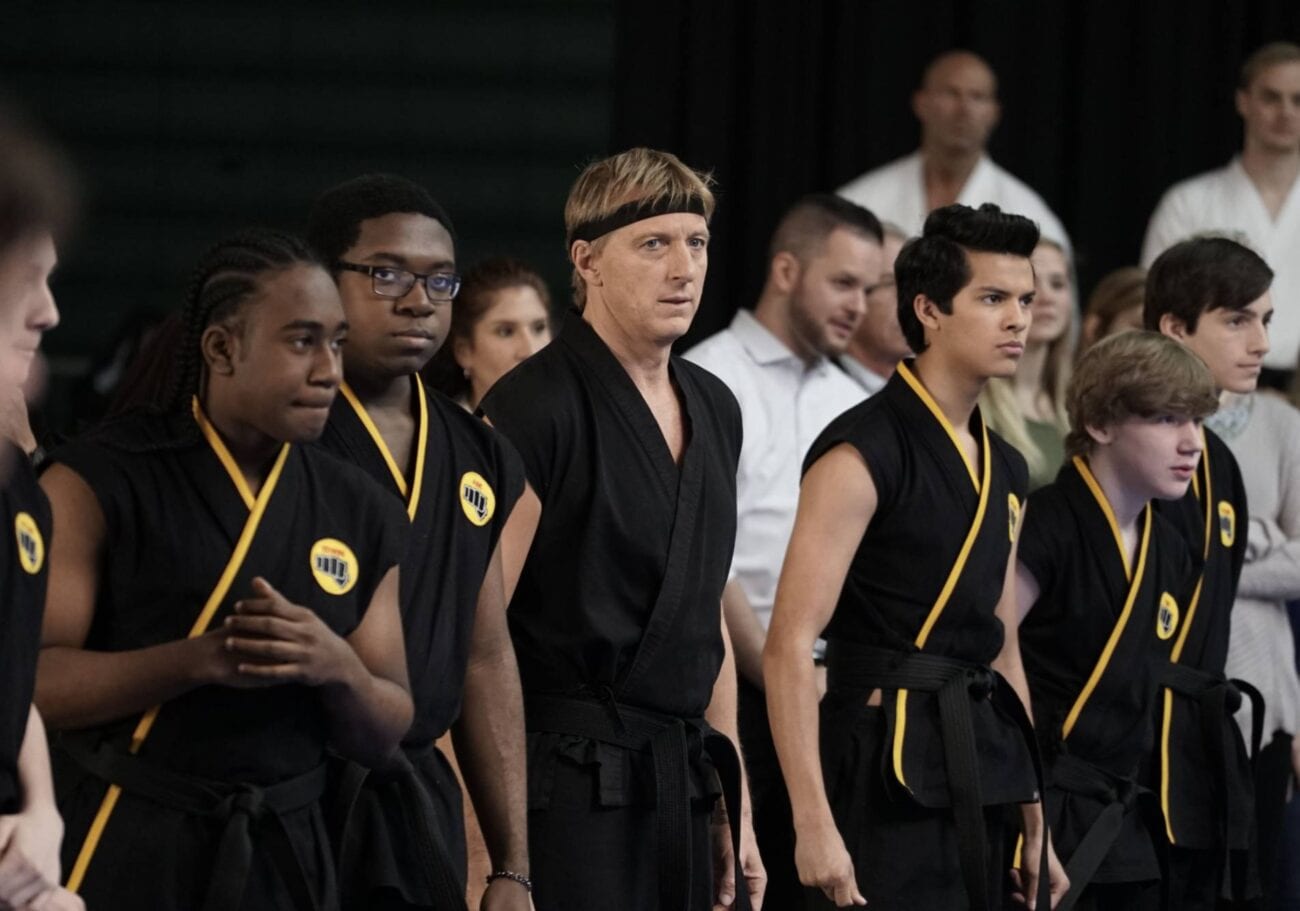 Here’s why we all need ‘Cobra Kai’ season 3

Cobra Kai is the runaway television hit of the season. The Karate Kid sequel burst onto the scene in 2018, but it wasn’t until the show was acquired by Netflix in August that it became a streaming phenomenon. Cobra Kai has struck a chord with longtime fans and newcomers alike by furthering the themes of the original and adding the weight of regret to characters we love. It’s one of the few reboots that actually work.

Showrunners Josh Heald, Jon Hurwitz, and Hayden Schlossberg are obviously students of the Karate Kid lore, and their passion for the material has made the franchise bigger than ever. It’s for all these reasons, and more, that we need Cobra Kai season 3 as soon as possible.

The showrunners have drawn several parallels between the upcoming season and The Karate Kid Part II (1986). Heald told IndieWire that season 3 will delve into the history of each dojo and the formative years of beloved sensei Mr. Miyagi (Pat Morita). “We find that Cobra Kai and Miyagi-Do . . . dig a little bit into those origins,” Heald stated. “In that journey, we will see Daniel LaRusso (Ralph Macchio) return to Okinawa.” 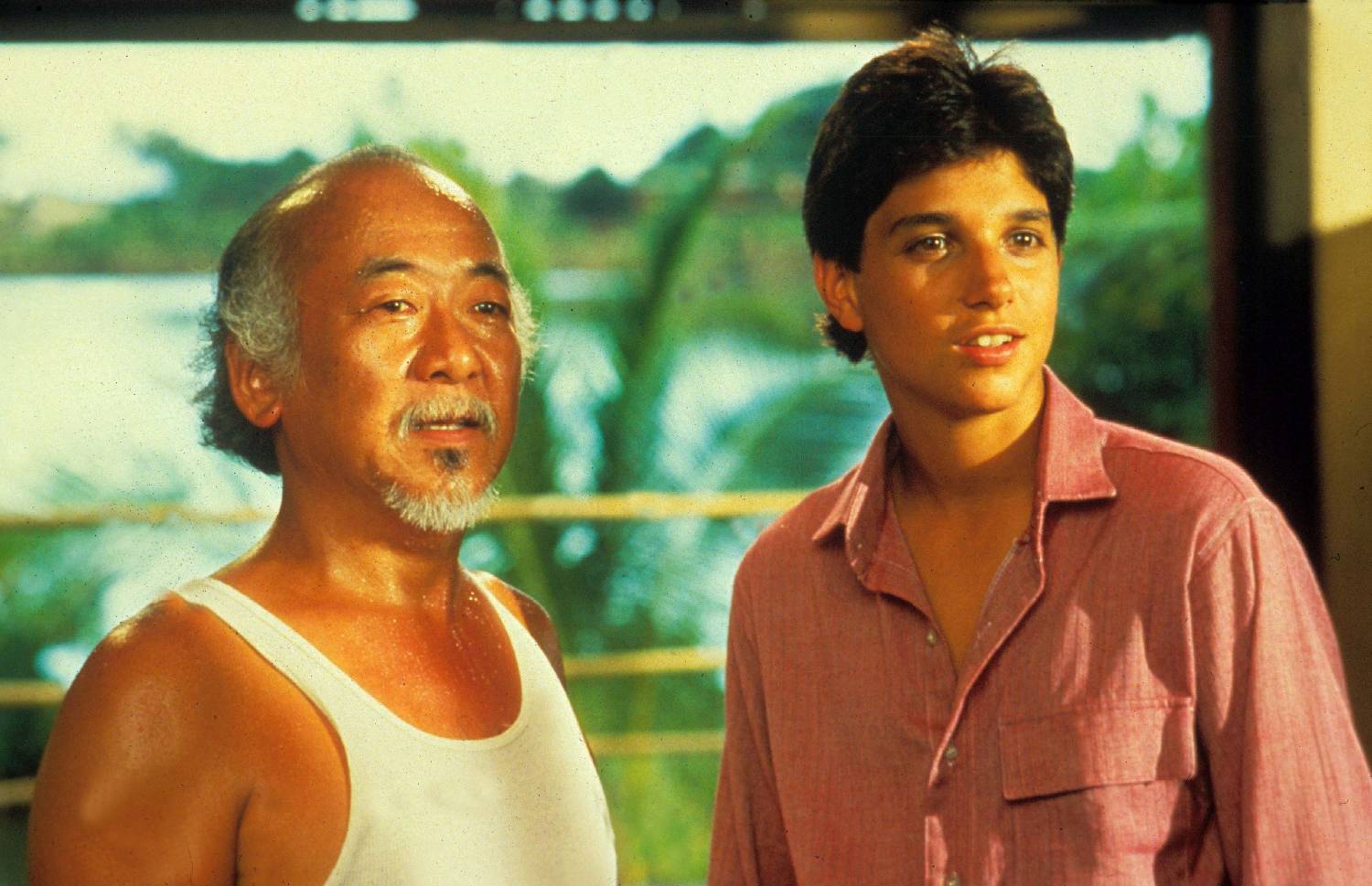 Daniel’s journey will mark his first time in Okinawa since the events of The Karate Kid Part II. The film saw Mr. Miyagi and Daniel travel abroad to visit Miyagi’s dying father, but a chance encounter with his old rival Sato (Danny Kamekona) led to a renewed feud. Daniel also found a rival in Sato’s nephew, Chozen (Yuji Okumoto), whom he fought and defeated during the film’s climax.

Hardcore fans will note that the show has been making callbacks to Karate Kid Part II for quite some time. In season 2, Cobra Kai student Hawk (Jacob Bertrand) vandalized Miyagi-Do and stole the Medal of Honor that Miyagi brandished in Part II. The medal created tension amongst the Cobra Kai students, who lacked the integrity required to obtain the medal in the first place. It was a clever easter egg and subtle dramatic beat. 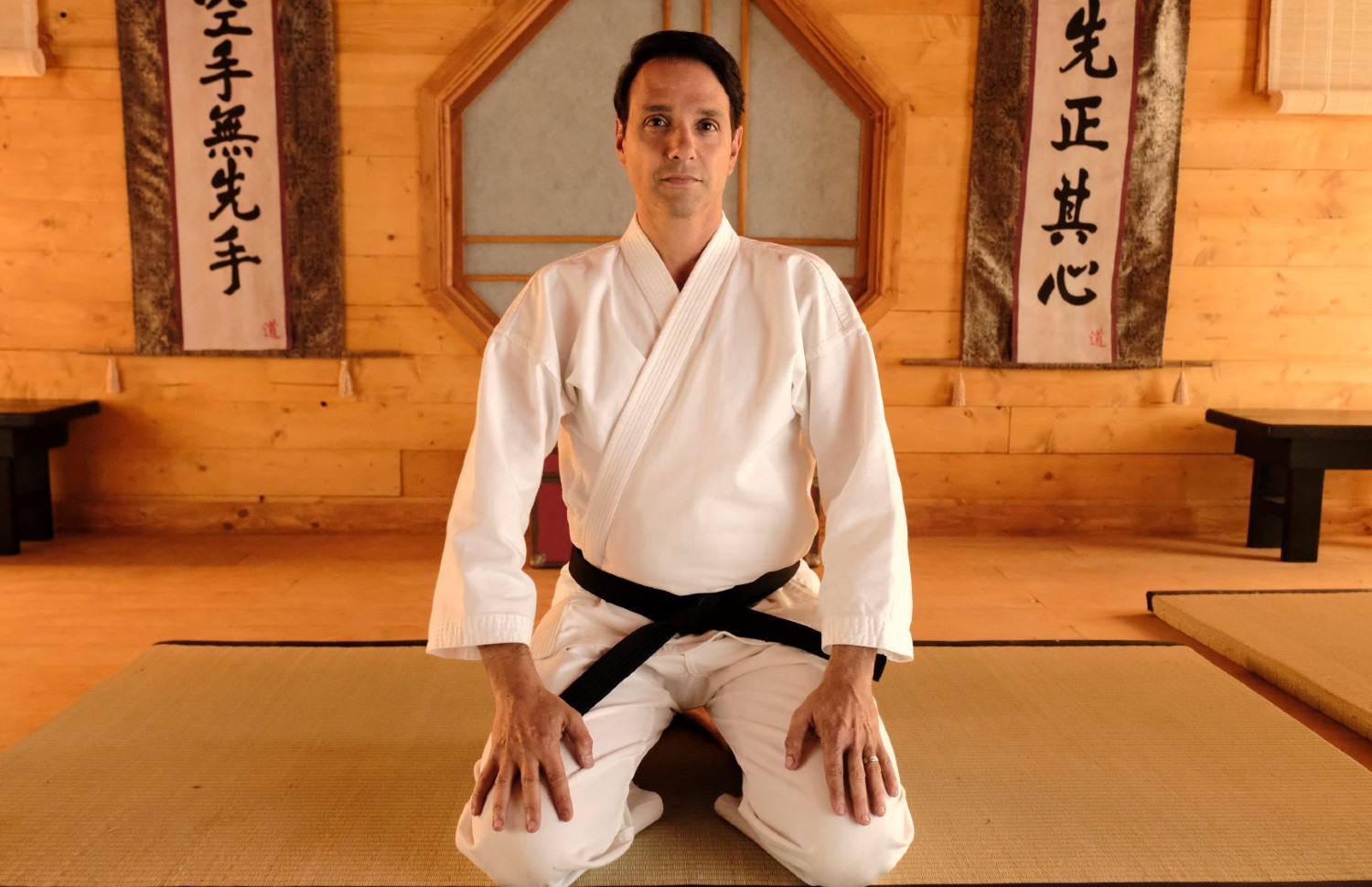 The parallels became undeniably clear when the teaser for Cobra Kai season 3 dropped. The teaser shows Daniel getting taken down by an unseen adversary. “Miyagi treated me like a son,” he insists. “He wouldn’t keep any secrets from me.” The adversary responds by asking “are you sure about that?” There was initial confusion as to who the mystery fighter could be, but Decider confirmed that it is Daniel’s old rival, Chozen.

The showrunners discussed their plans to reference Karate Kid Part II and how they avoid “cheap” callbacks during a /Film interview. Jon Hurwitz compared the series favorably to Star Wars, in that it manages to find the sweet spot between old and new.

“I think first and foremost, this is a continuation that was generated by fans for fans and for ourselves. We love those characters,” Hurwitz reasoned. “So before Sony could have those conversations about, ‘Hey, we should rejigger The Karate Kid and make more loot off of it,’ instead, this is fans coming to Sony who happen to be filmmakers. I think first and foremost, it was that continuation.” 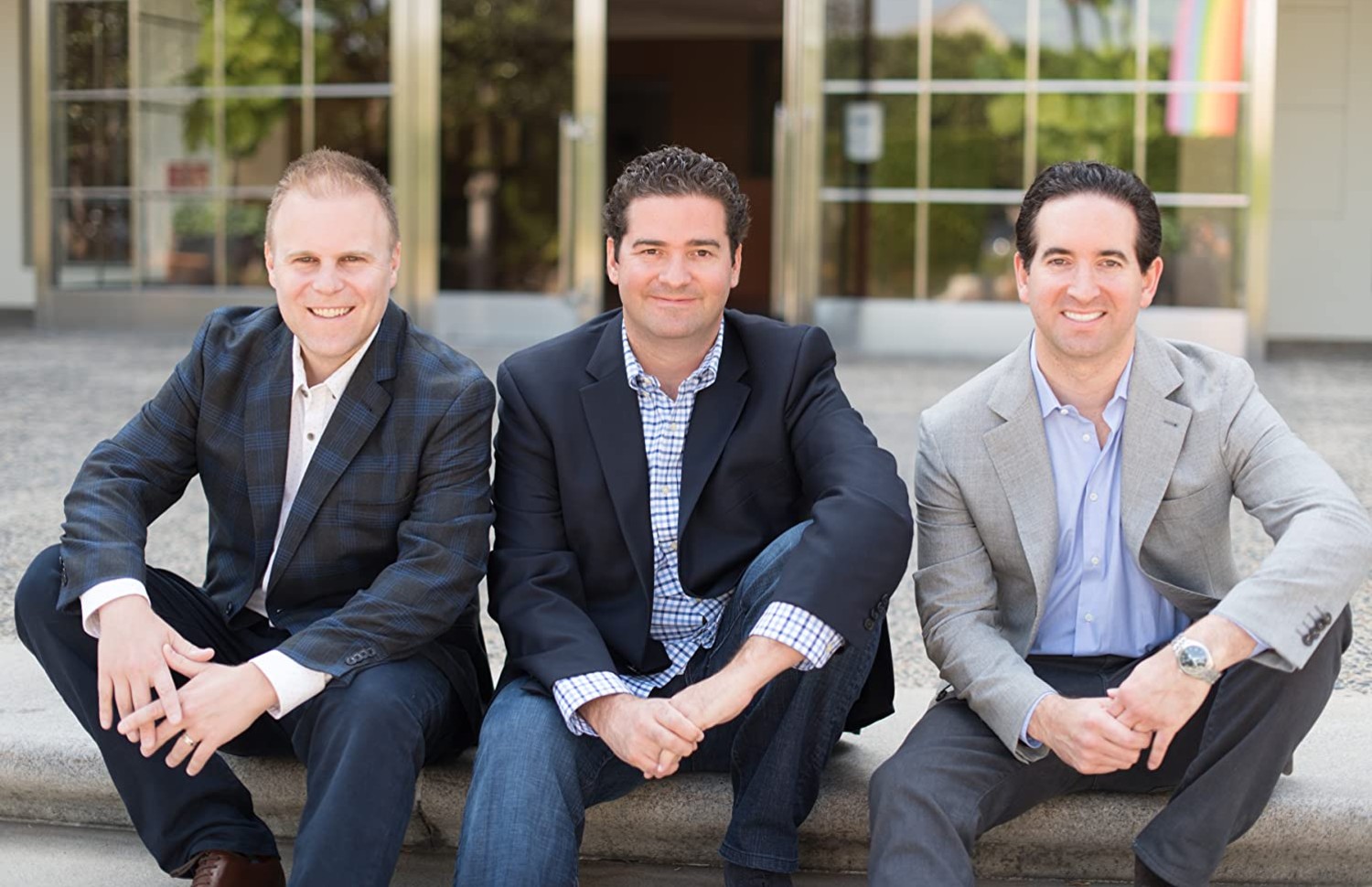 Hurwitz also pointed to Cobra Kai as an example of good cyclical storytelling. “It’s really continuing the story and also making it fresh and for today,” he explained. “The famous saying in the Karate Kid universe is ‘different but same.’ Those themes of bullying and mentorship that were present back in the day that are timeless, we continue with those themes present day, but with a 2018, 2019, 2020 flavor to them.”

Cobra Kai season 3 is scheduled for release in 2021. The first two seasons are streaming on Netflix.