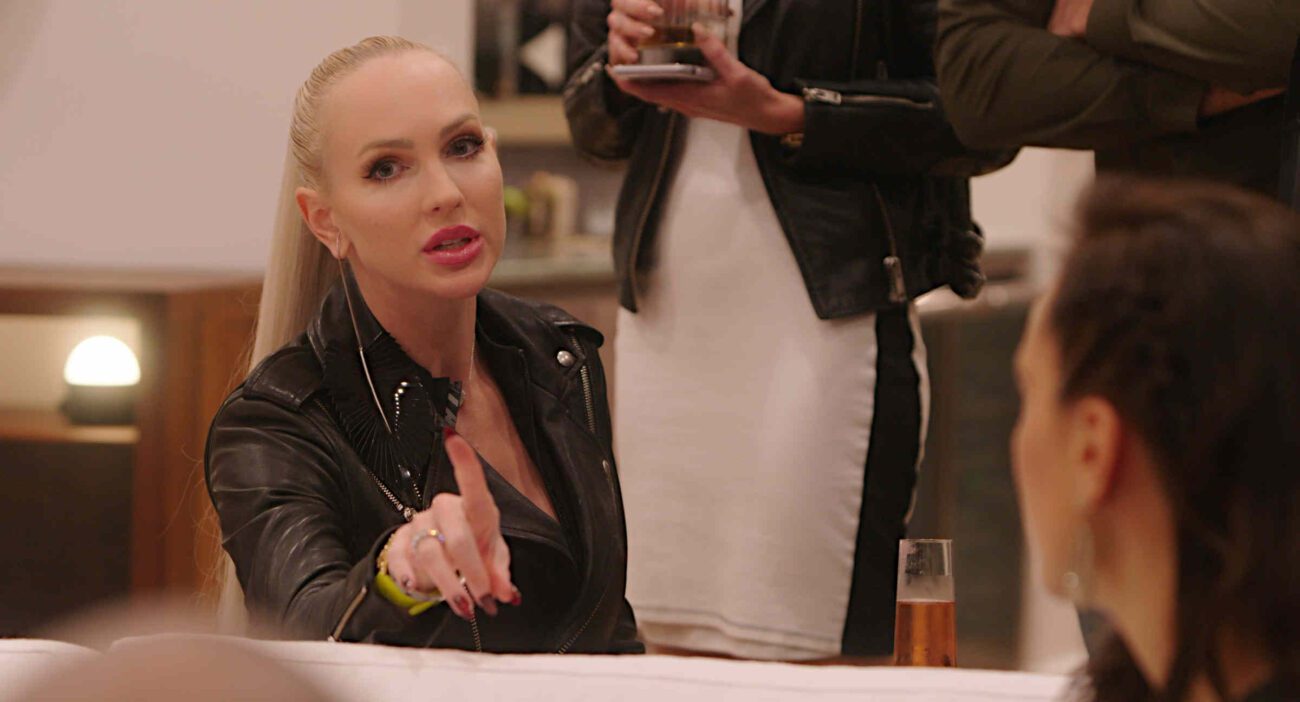 People’s favorite reality star is back and ready to open Pandora’s box. Selling Sunset’s Christine Quinn is known to be the epitome of a powerhouse luxury real-estate woman as well as the show’s villain. The popular reality television program doesn’t shy away from drama. Why should they? The show’s ratings have gone up!

The star has been under the spotlight lately as fans compared Quinn to Regina George in Mean Girls. Yet, despite all the Christine Quinn haters, big things have happened for the hotshot realtor in the latest seasons of Selling Sunset. From weddings to pregnancy, the reality star that people love to hate has been busy but not too busy to put on a drama-filled show — and to sell houses too.

In the new season, Christine reels in past drama into the present, coworkers are confronting her about lies and tensions are at an all-time high. The much-awaited fourth season has gained the reputation as the most drama, gossip, and glam fashion season yet to air. Fans are binge-watching the newest episodes on Netflix as we speak. 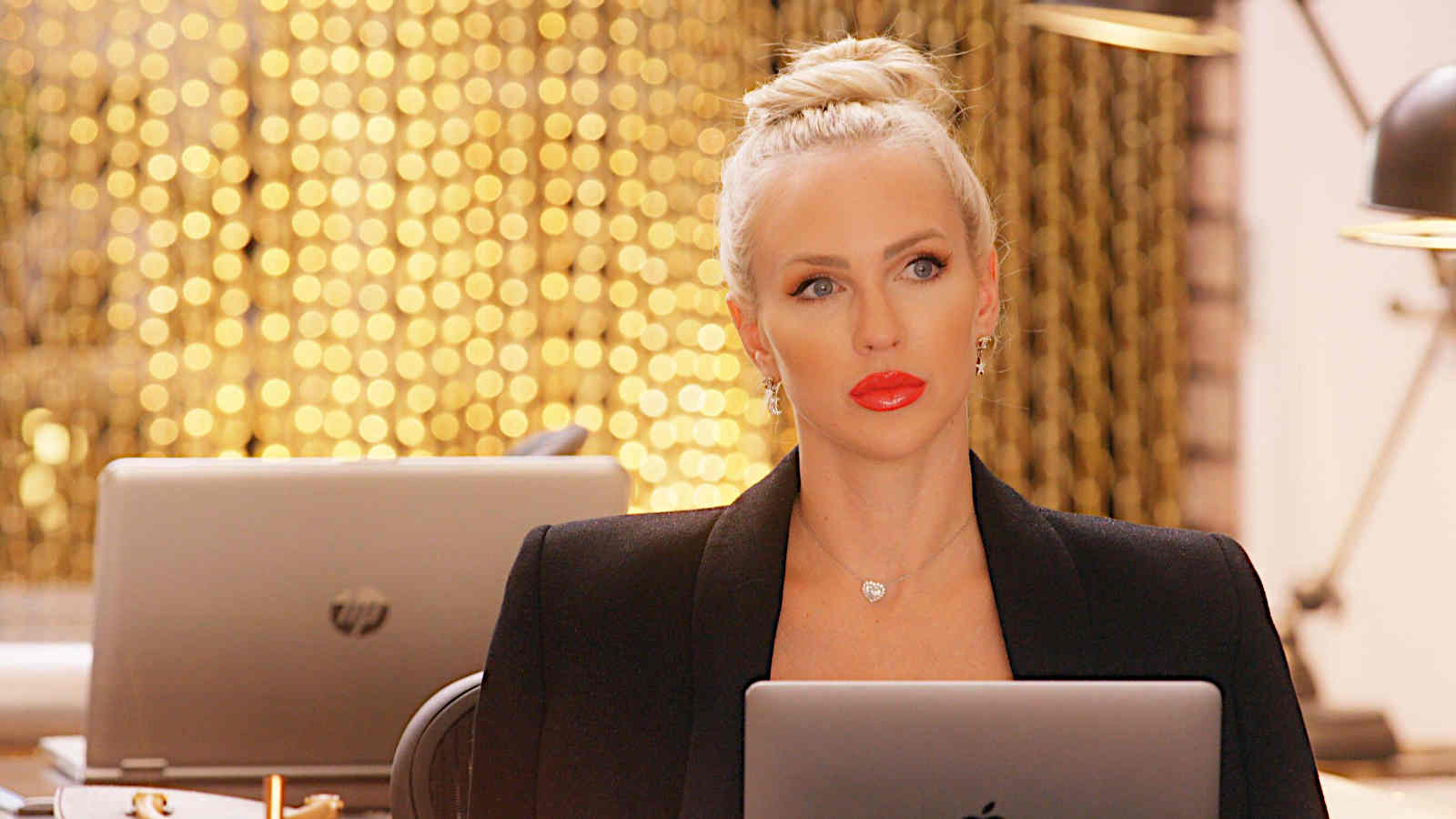 Selling Sunset’s Christine Quinn described herself as “a little bit cold but always honest.” How did Quinn become the most hated cast member in Selling Sunset? The Cut says the “drama-filled soap thanks to her [Quinn] shade-filled confessionals, no-nonsense confrontations and ‘Botox and burgers’ parties is the sole reason the show is back for another season.” 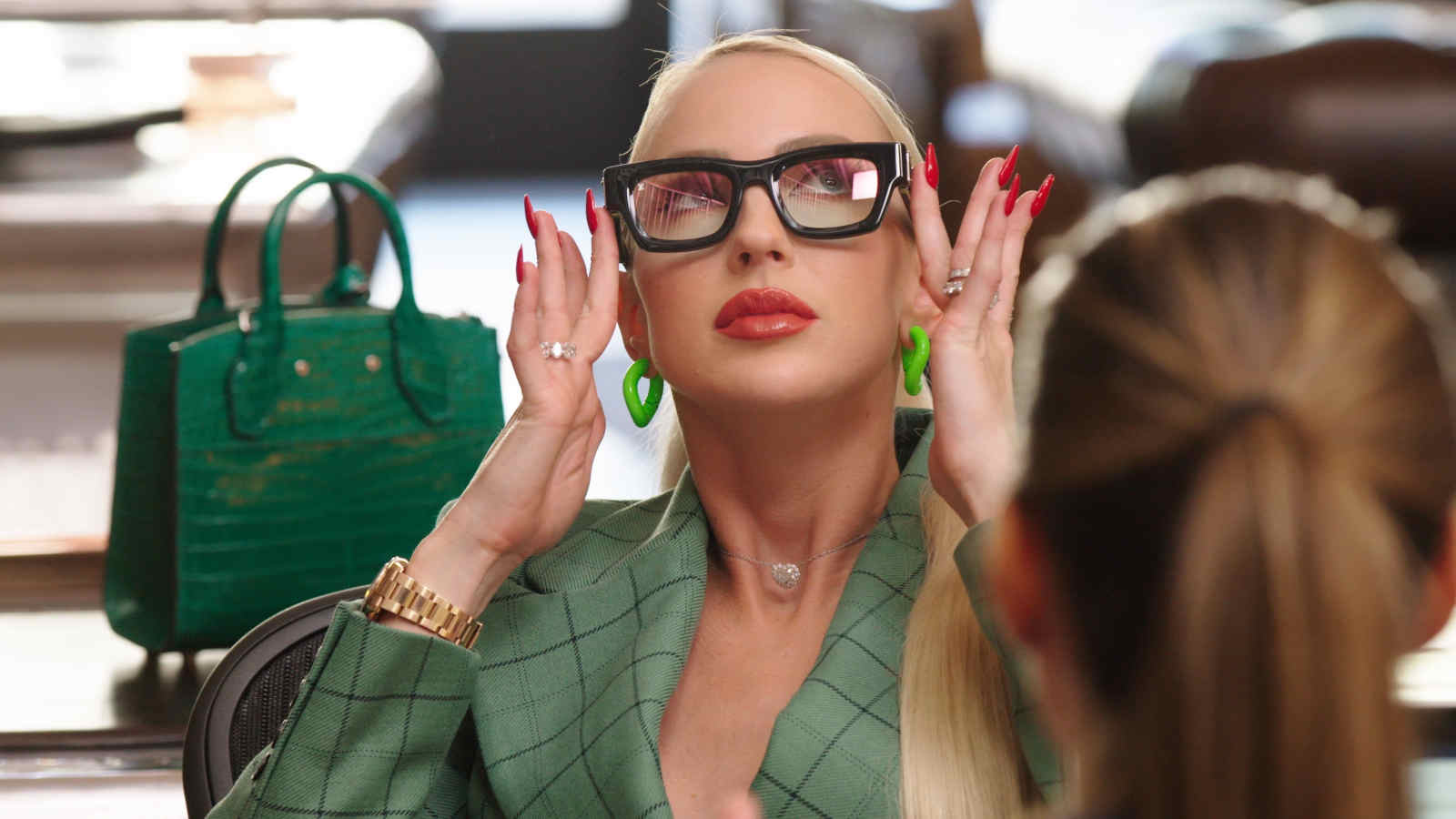 Now that we know that Christine Quinn’s Mean Girl moments are what made Selling Sunset a success, let’s review all her glorious confrontations from previous seasons.

In season one of Selling Sunset, Christine Quinn got into a verbal altercation with Chrishell Stause at their broker’s pool party. Quinn called Stause “fake” which ended with tears and initiated the beginning of a classic new girl/mean girl feud.

In season two, best friends Christine Quinn & Mary Fiztgerald have a worrisome talk about Mary’s engagement to her French boo, Romain. Bringing up an old argument between Mary and her fiancé, Quinn indicates that their plan to get married is “too soon.” Mary points out the irony & judgment when Quinn herself gets engaged in a similar time frame. 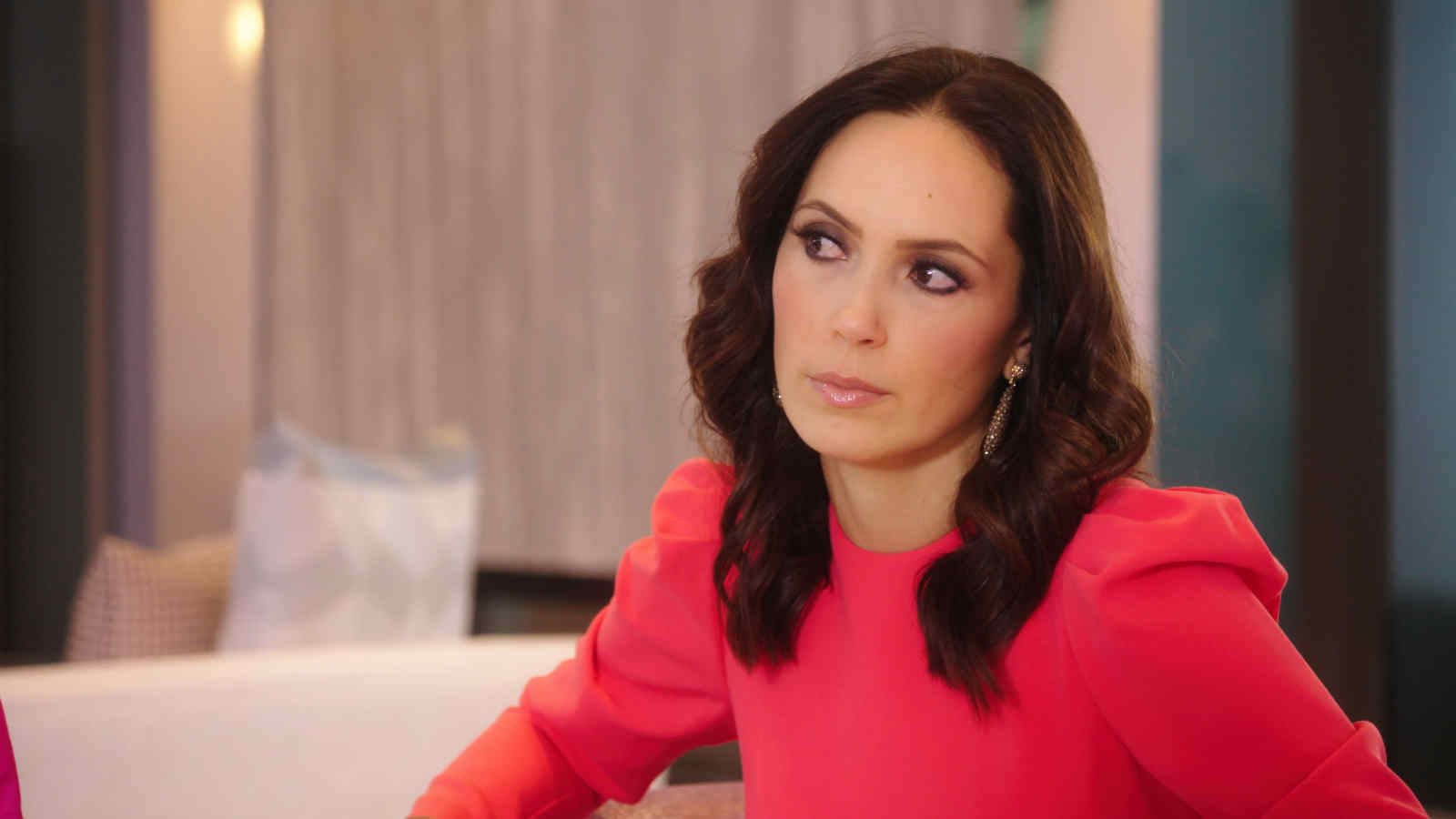 In season three, Quinn brings her fiancé to a listing without the knowledge of her tagged realtor Davina Potratz. Potratz gets a call from the owner of the house, making them both look highly unprofessional.

Cosmopolitan Magazine states, “We all knew it was coming. . . Davina confronts Christine about her shady behaviour during the house tour. It didn’t come to blows quite how everyone expected, but it was a rare occasion to see someone stand up to Christine.”

Also in season three, Chrishell Stause gets a divorce from her ex-husband, This Is Us actor Justin Hartley. Stause’s separation made a big splash and the turmoil overshadowed Quinn’s wedding which caused some tension. Eventually, Stuase confronted Quinn about her comments on the divorce. 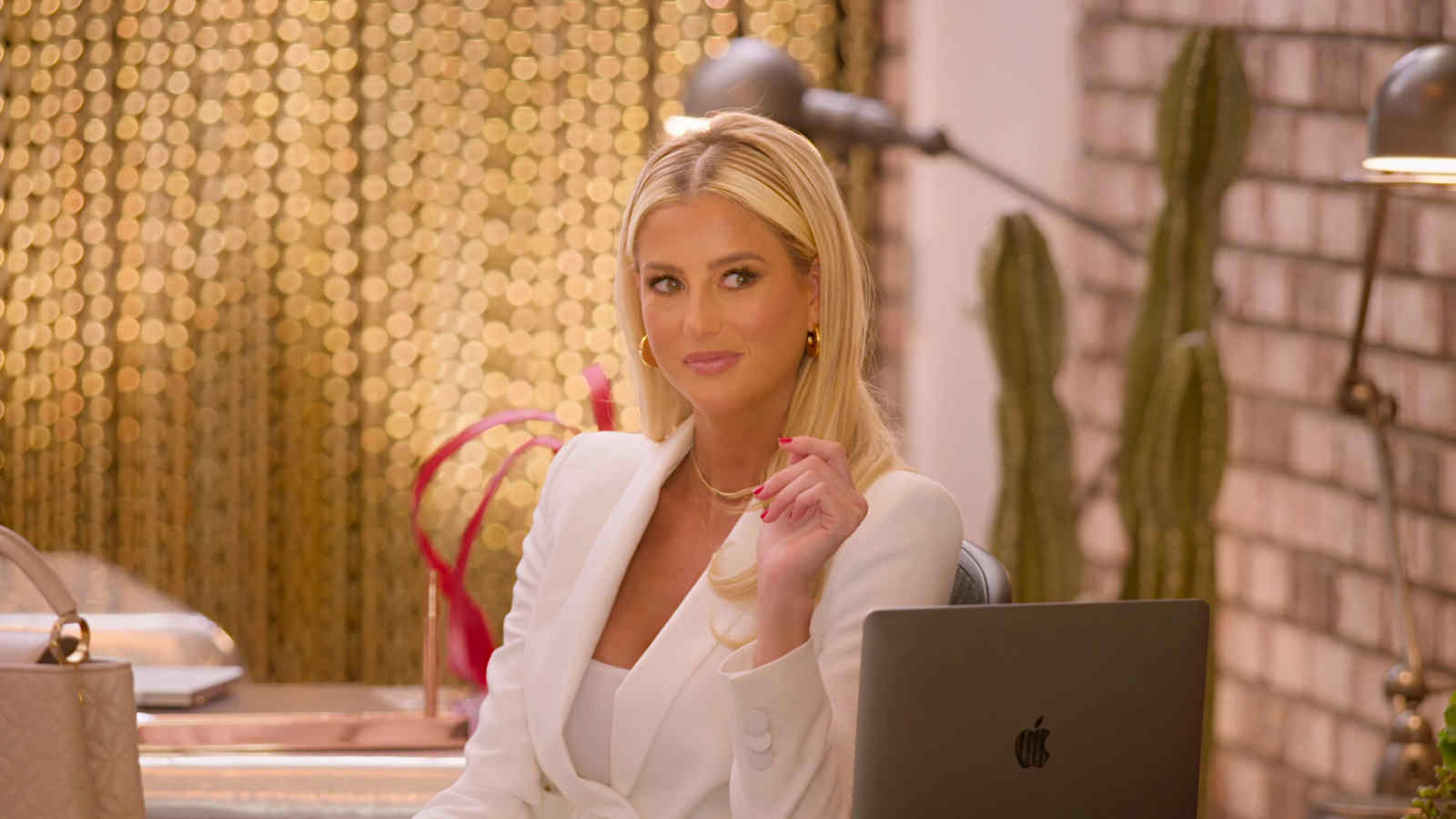 According to Cosmopolitan, “Davina and Christine talk about Chrishell’s divorce news and make speculations about what has really gone on in their relationship. They say that Chrishell is too guarded and decide that they think the marriage has always had problems.”

In the new and latest season of Selling Sunset, the drama between Christine Quinn & Emma Hernan comes boiling to the surface. Cosmopolitan explains, “The source of this tension? Well, apparently they used to date the same person. . . at the same time. No biggie (translation: biggie).” 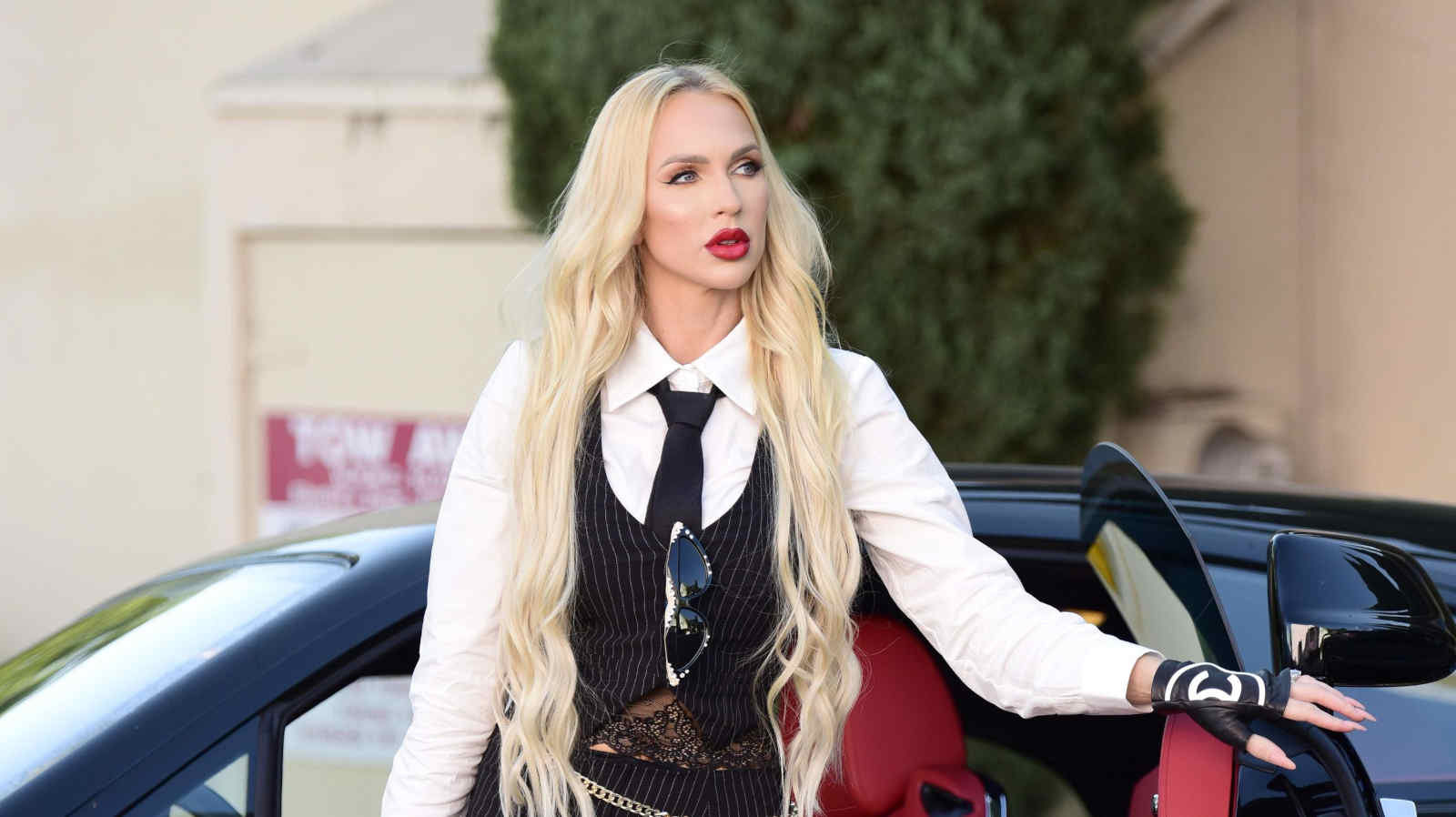 Before Christine Quinn became a realtor bombshell & cat-fight expert, she came from humble beginnings. In her younger years, she worked at Sonic, Taco Bell, and Walmart in Dallas, Texas.

She then came to Hollywood to pursue an acting career and was featured in movies such as Shark Night 3D, Hot Tub Time Machine 2, and an episode of Drop Dead Diva. Dissatisfied with the dumb blonde trope roles she was always given, she moved on to real estate, stating the only role she really wanted to play was herself.

Selling Sunset’s Christine Quinn said in an interview with Cosmopolitan, “Part of being on a reality show is you have to talk about things that you wouldn’t necessarily even give a s–t about in real life, but that’s just the way that it is [. . .]So, we all did our best to try to make a good season out of it.”