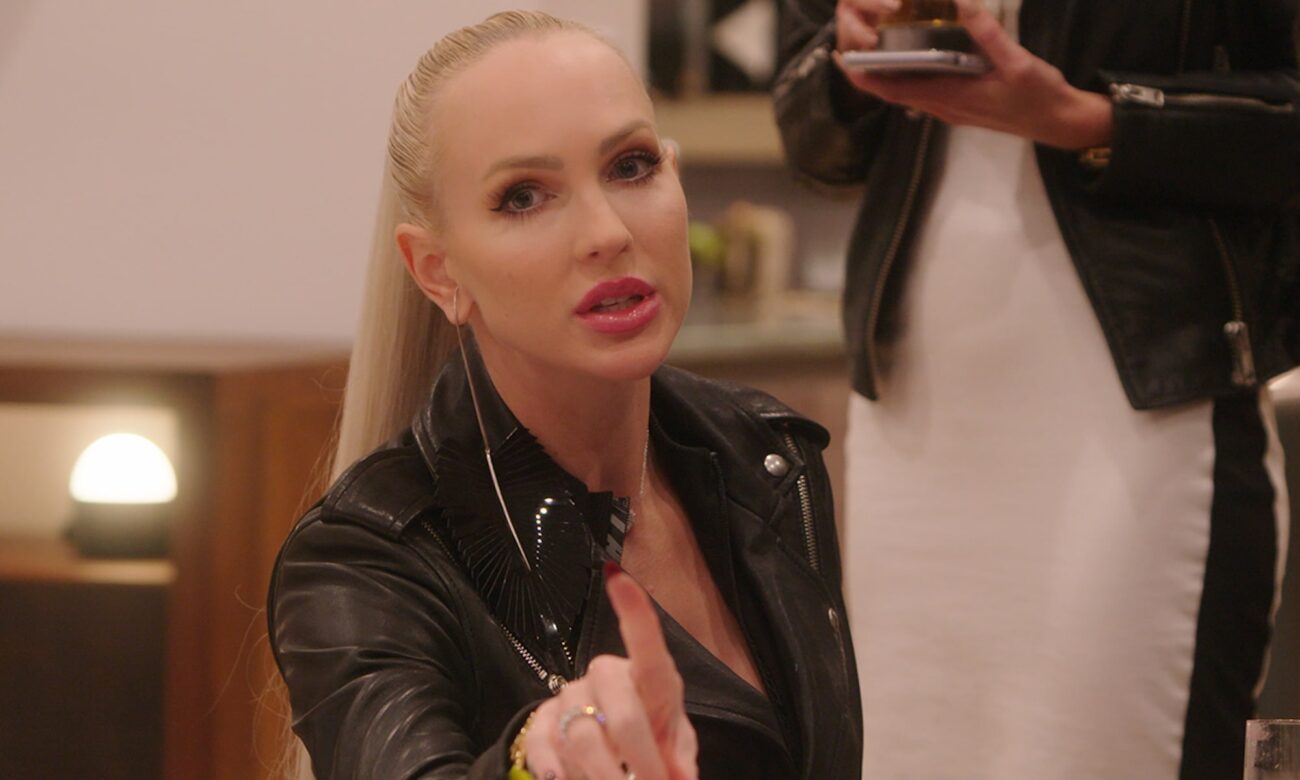 Drama is on the rise between Christine Quinn & Mary Fitzgerald in Selling Sunset. Fans are unsure if the two of them will be making up again. What will season five of the show look like? We’re all eager to see.

But if you’re out of the loop, you might be a bit confused. Who exactly are Christine Quinn & Mary Fitzgerald, and what is Selling Sunset? We got you covered, so let’s dive in and find out. 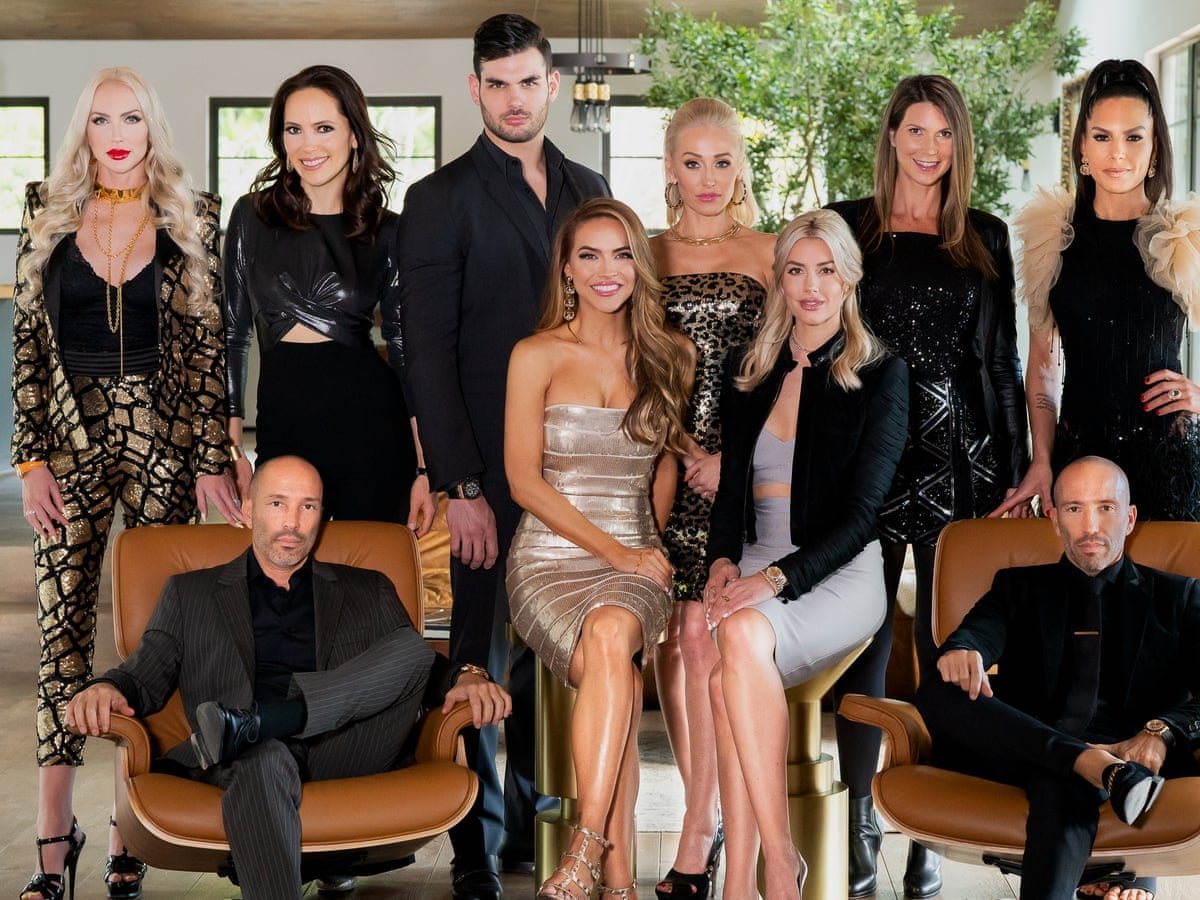 Selling Sunset is an American reality TV show, made for the streaming service Netflix. It was created by Adam DiVello, a television producer who made numerous reality TV shows in the past. He originally produced shows for MTV, but in the late 2000s, he left the company and created his own, Done And Done Productions. Selling Sunset is his latest creation.

In this show, women work for a twin-owned real estate firm called The Oppenheim Group, selling high-end houses in California for millions of dollars. More than that, they offer a lifestyle to their clients. As we watch the women face new challenges, their relationships grow and change. Sometimes conflicts arise between them, which results in big drama.

When it was released, Selling Sunset received mixed reviews from critics. Most considered the show suitable entertainment for its audience at the very least. Well, it apparently found its audience because, after its debut in 2019, it soon received a second season. From there, four more seasons were ordered and we’re still awaiting season five. The series was also nominated for a Primetime Emmy Award this year. 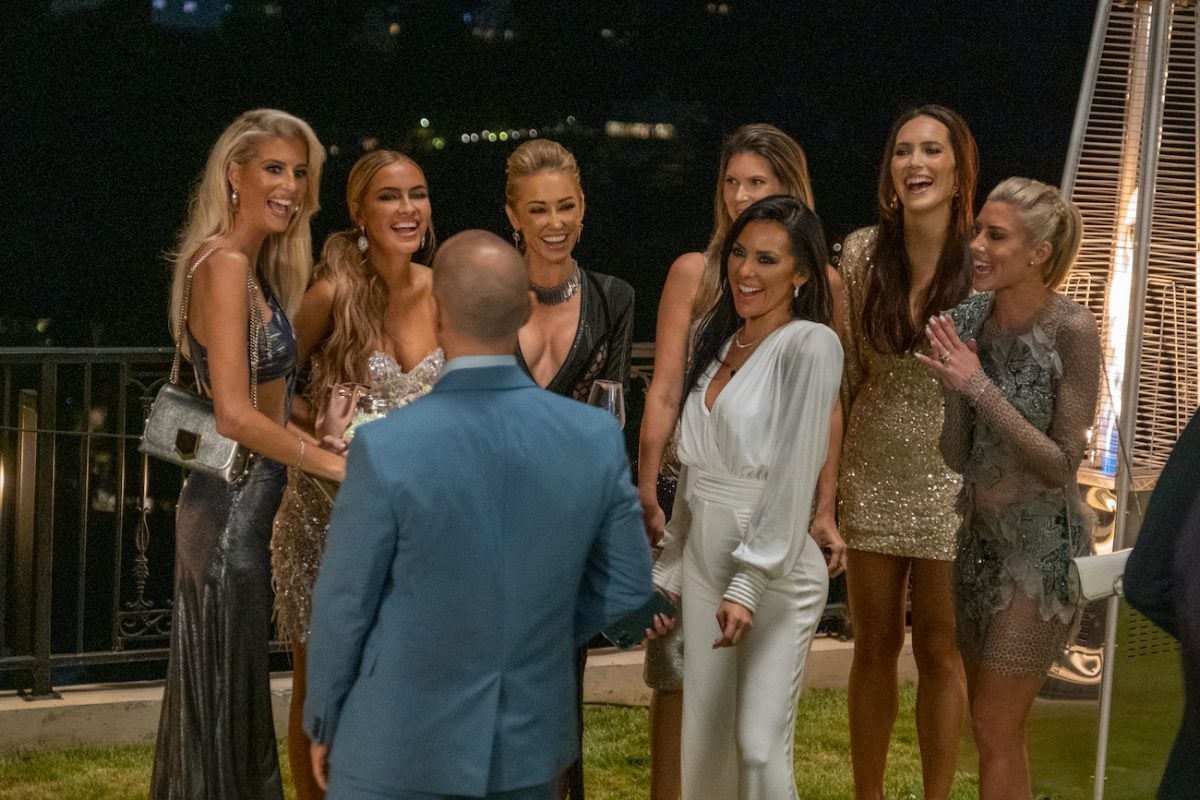 So now that you know more about Selling Sunset, let’s talk about the main ladies we plan to focus on. Who are they? 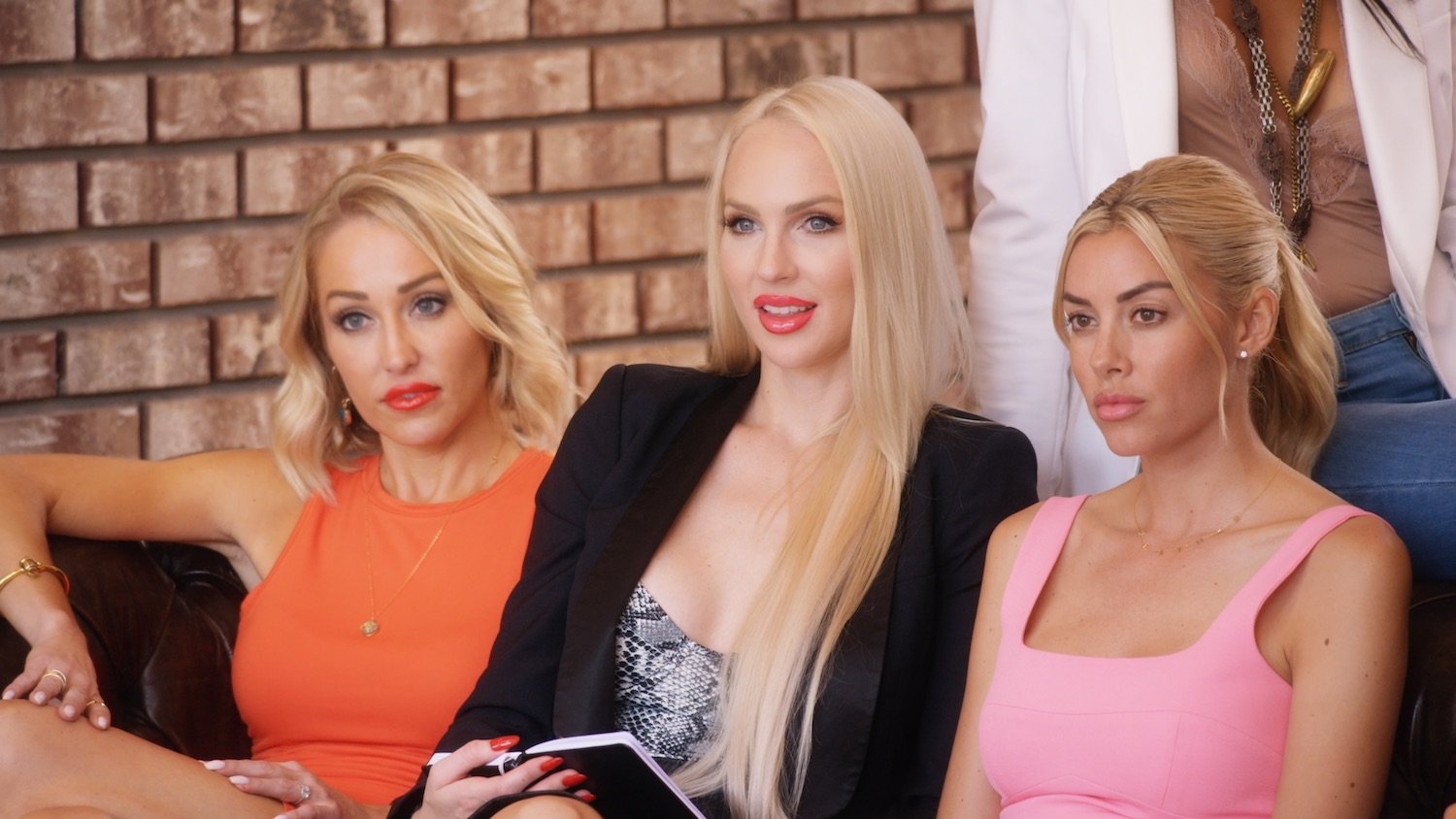 Mary Fitzgerald from Selling Sunset is one of the many housing agents. According to her public LinkedIn profile, she started working in real estate in 2008, working in the South Bay. Two years later, she moved to London, but then returned to California in 2014, settling in Los Angeles.

She & her boyfriend (now husband) Romain were featured quite a bit at the start of the show, along with her son Austin, who she birthed when she was only sixteen years old. The family has been through their ups & downs, but through it all, Fitzgerald’s love for her family has shone through it.

As for Christine Quinn, she’s a very different character. Described by Digital Spy as “the shining, overdramatic diva of Selling Sunset,” she’s also a real estate agent but has also worked as a model & actress. In 2019, she married Christian Richard, a tech expert who earned millions, and retired at the early age of 25. Two years later, they had their first child, who they named Christian Georges Dumontet. 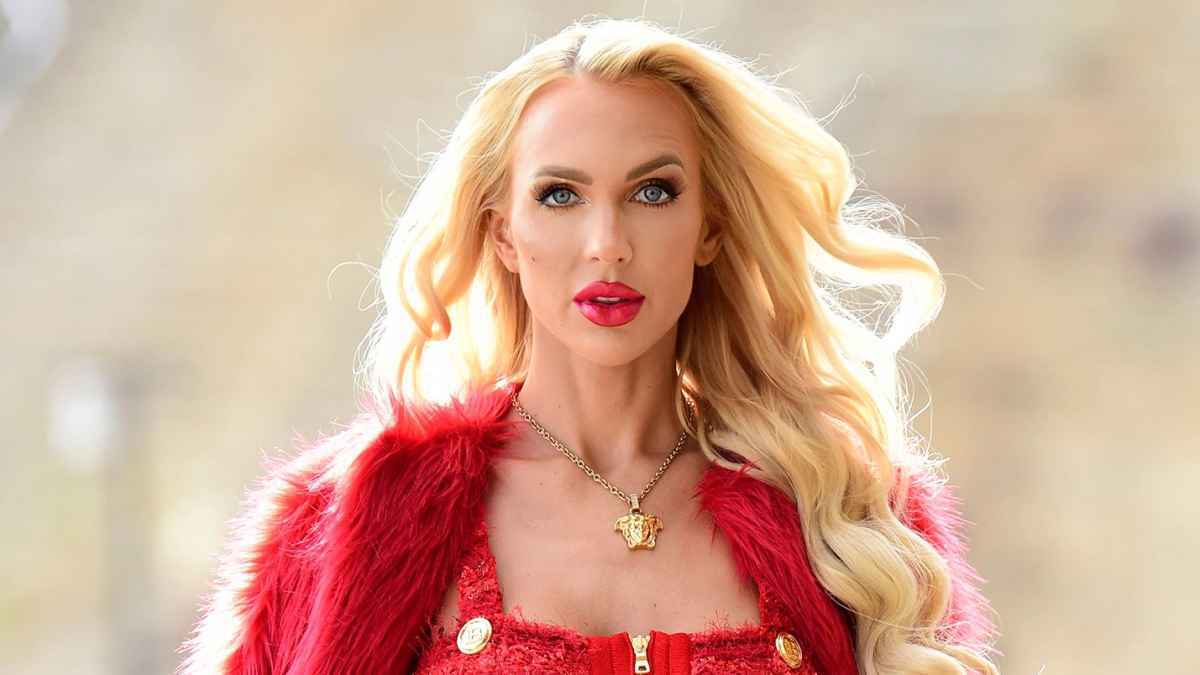 Quinn has been framed as the “villain” of Setting Sunset because of her blunt, no-nonsense style. But she’s also great at charming potential clients and persuading them to work with her. She’s so good at this, in fact, that her life philosophy will be documented in a book, How To Be A Boss Bitch, coming mid-2022.

So now we know Christine Quinn & Mary Fitzgerald of Selling Sunset. So what occurred between them? 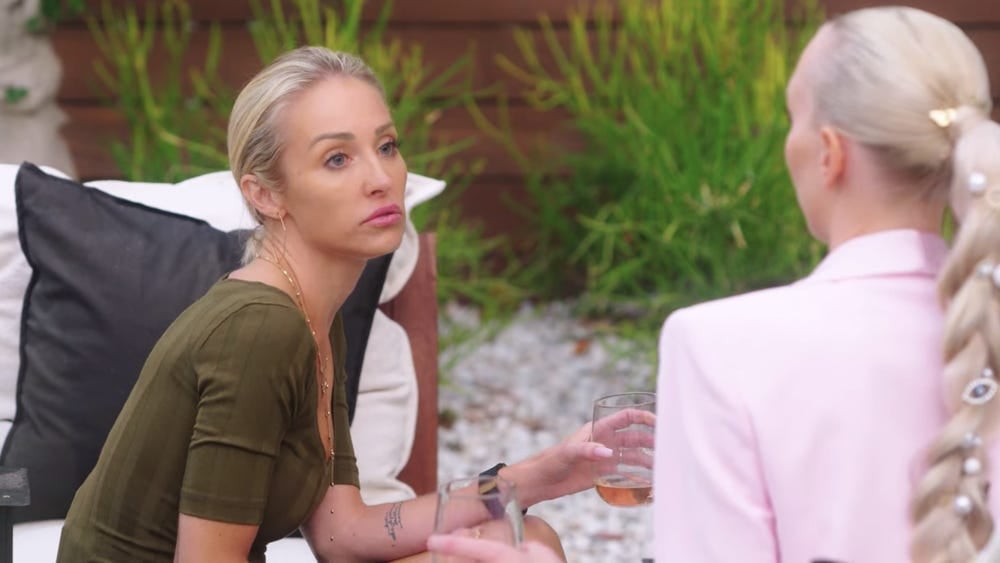 What happened with Christine Quinn & Mary Fitzgerald in Selling Sunset?

In season four of Selling Sunset, Quinn was constantly confronted by the other women of the show. This was because Quinn said that she and the newest girl, Emma Hernan, had a strange “shared ex”. Tensions between Hernan & Quinn rose & rose throughout the season—until, finally, Quinn claimed that after the “shared ex” proposed to her, she caught the ex sleeping with Hernan.

In the meantime, Fitzgerald was feeling neglected by Quinn. Quinn’s pregnancy was a constant subject of season four of Selling Sunset, and Fitzgerald wasn’t invited to Quinn’s baby shower. Nor was she thanked for her baby gift. Her anger grew & grew, until, finally, Fitzgerald gave up on their friendship in a public display. As a result, Quinn and her husband fled away from the other women, and a rift was made.

Speaking to the Daily Star, Fitzgerald said that, “Christine & I are not in a good place. Things have happened that mean we aren’t on good terms. . . I couldn’t keep going through the ups and downs and always feeling like I’d been betrayed. . . And although Christine and I have been close in the past, things have changed. It wasn’t healthy.” 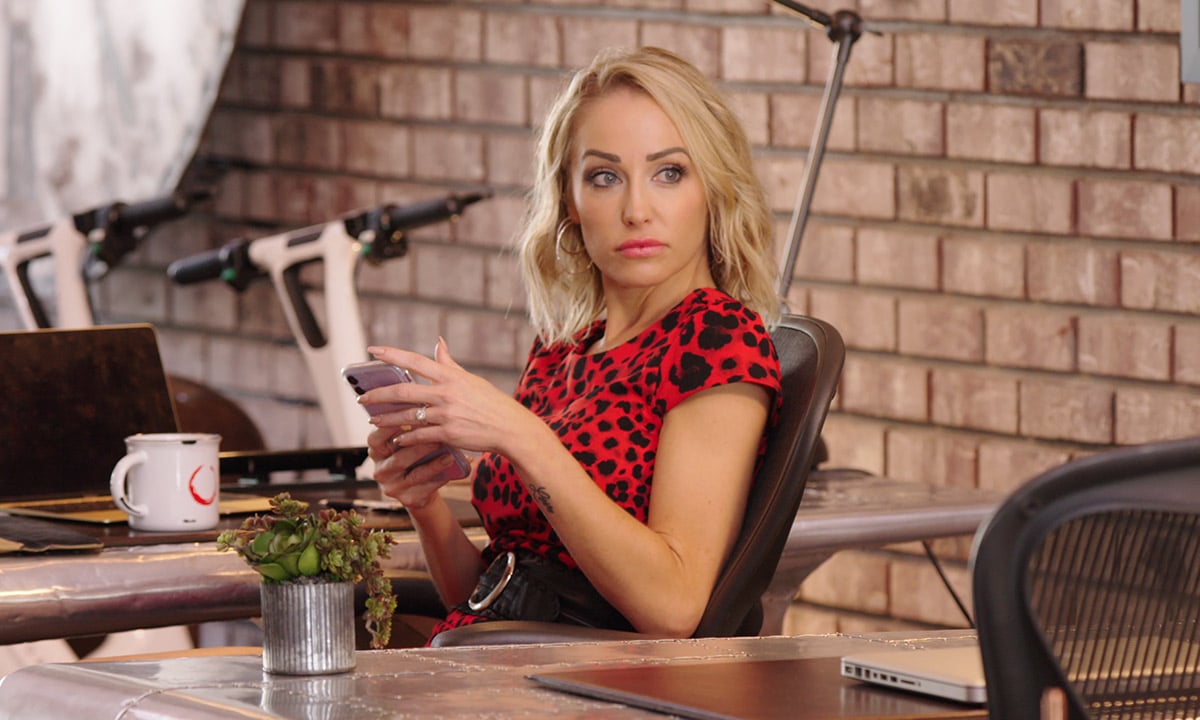 Talk about major drama. And so, the friendship between Fitzgerald & Quinn came to an end. 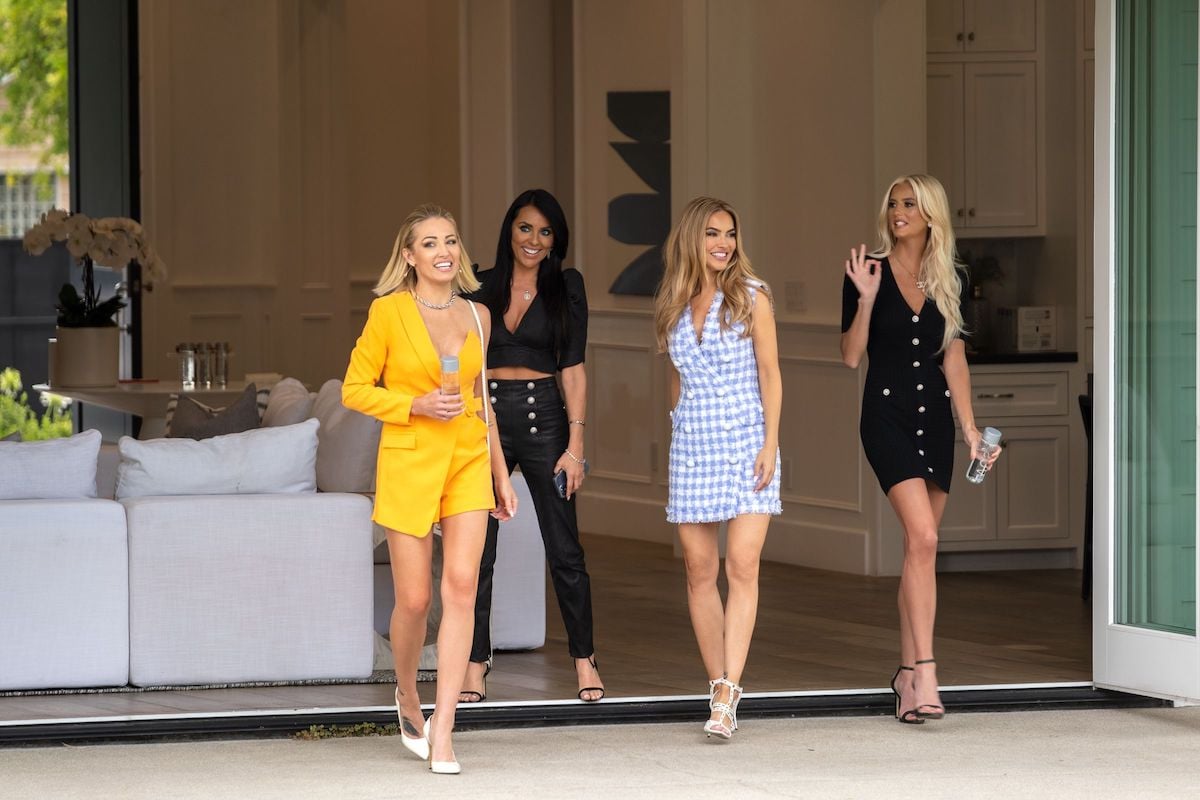 What does the future of Selling Sunset look like?

Fans of the show have noticed that Quinn is nowhere to be seen in season five’s teaser trailer. However, Quinn released a short video on Twitter, and said the following in an official statement:

“Got cut off and I’m SOOOOO tired of addressing this. I am in every single episode of season 4 and 5 of selling sunset. The girls intentionally leave me out of photos. I have real work to do besides sit on my phone and prove 24/7 that I’m filming a TV show. Yall going to see me.”

So it looks like Quinn will be in the upcoming episodes of the show. We’ll have to see if this leads to Fitzgerald & Quinn making up. Will their friendship return? Find out in the upcoming season five of Selling Sunset. 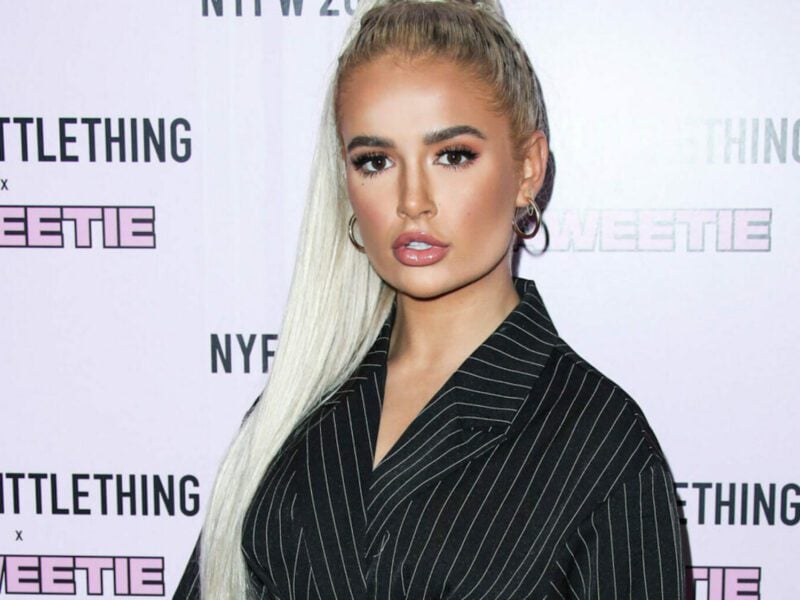