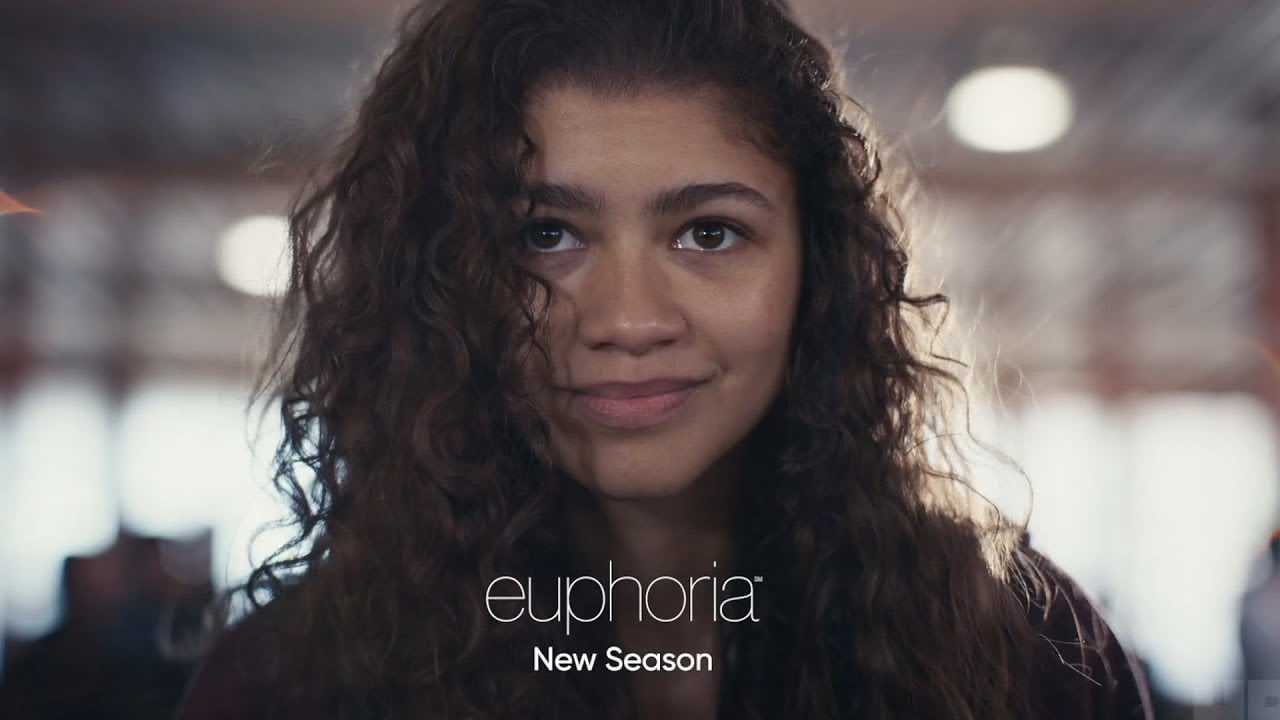 Fans of the critically acclaimed HBO series Euphoria are rejoicing. The streamer just announced the release date for the show’s highly anticipated second season. Additionally, HBO dropped a trailer for season 2 online, which you can watch on YouTube for free. Much like the debut season, Euphoria season 2 appears as though it will have a fair amount of twists & turns.

HBO will ring in the new year of 2022 with Euphoria season 2 premiering on January 9th. The tagline for season 2 of Sam Levinson’s teen drama show is enough to get your tastebuds watering for more Euphoria. It reads “Amidst the intertwining lives in the town of East Highland, 17-year-old Rue (Zendaya) must find hope while balancing the pressures of love, loss, and addiction.”

If you haven’t seen Euphoria’s first season, then you should definitely give it a go. The series takes an unflinching look at the precarious state of modern teenagers. Not only that, but it elevates the form of television programming with its cinematic look & feel. You can watch Euphoria’s pilot online for free. In the meantime, here’s all you need to know about season 2. 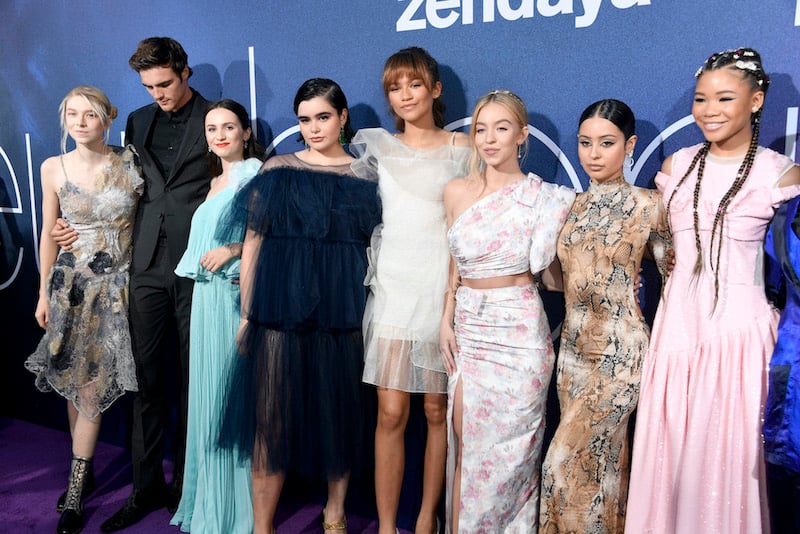 A majority of the principal cast from the first season of Euphoria are returning for season 2. That includes Zendaya, Hunter Schafer, Jacob Eldori, Eric Dane, Angus Cloud, Sydney Sweeney, Maude Apatow, Alexa Demie, and Barbie Ferreira. However, some may be surprised to see pop star & Brockhampton associate Dominic Fike appear in the trailer & cast.

Euphoria was a smash success when it premiered in the summer of 2019. Not only did the show have a massive cultural impact, but it was revered critically. At the 2020 Primetime Emmy Awards, Zendaya won for the category of Outstanding Lead Actress in a Drama Series. The show also received an Emmy for its original score composed by British musician Labrinth.

It seemed like nothing could stop Euphoria’s string of successes. However, the series was supposed to start filming season 2 in March 2020. That same month, the COVID-19 pandemic halted life as we know it all over the world. In this state of limbo, the Euphoria showrunner created two specials that helped bridge the indefinite gap between seasons. 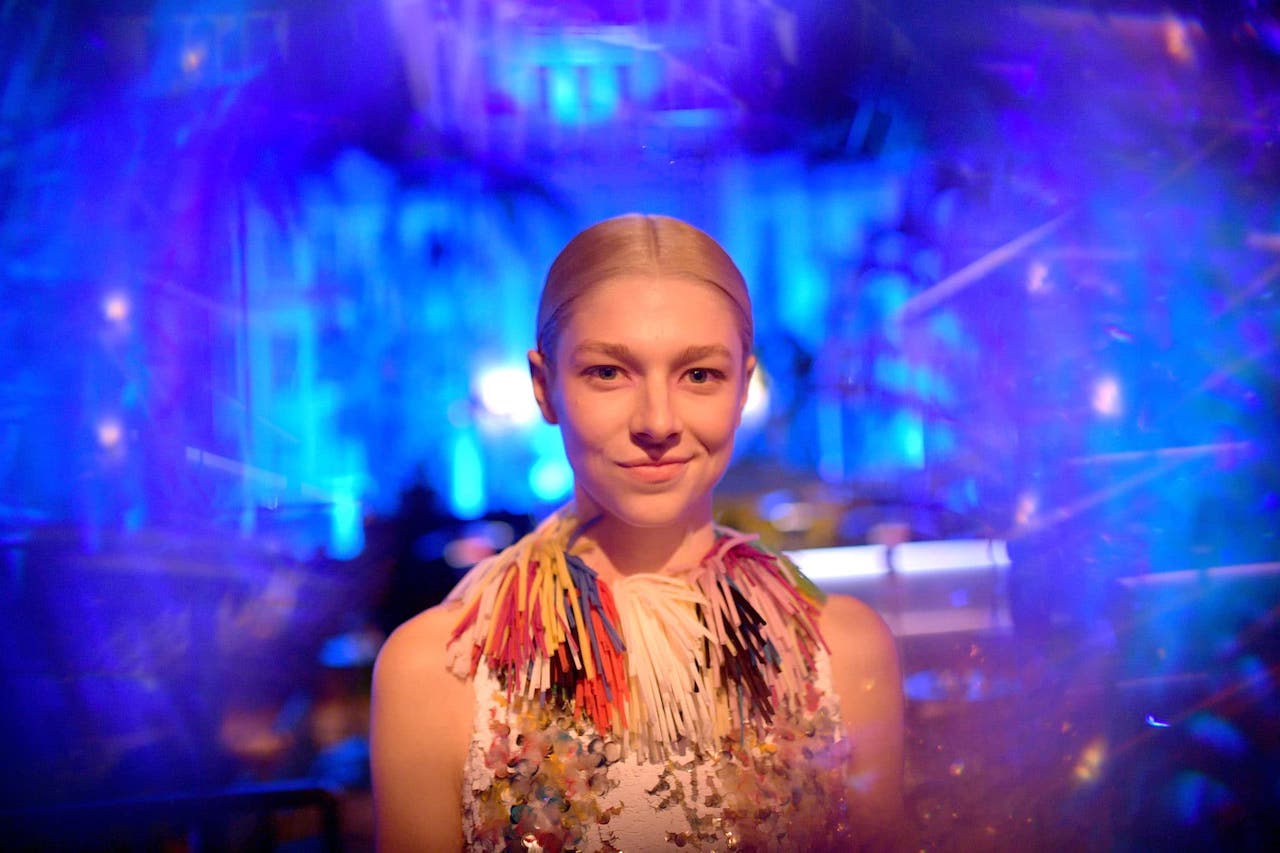 The first special is titled “Trouble Don’t Last Always”, which is focused on the character of Rue. The second is called “Fu#$ Anyone Who’s Not a Sea Blob”, which centers on Jules (Hunter Schafer). While little is known about season 2’s plot, some of Euphoria’s cast have spoken out about their anticipation for the show’s return. 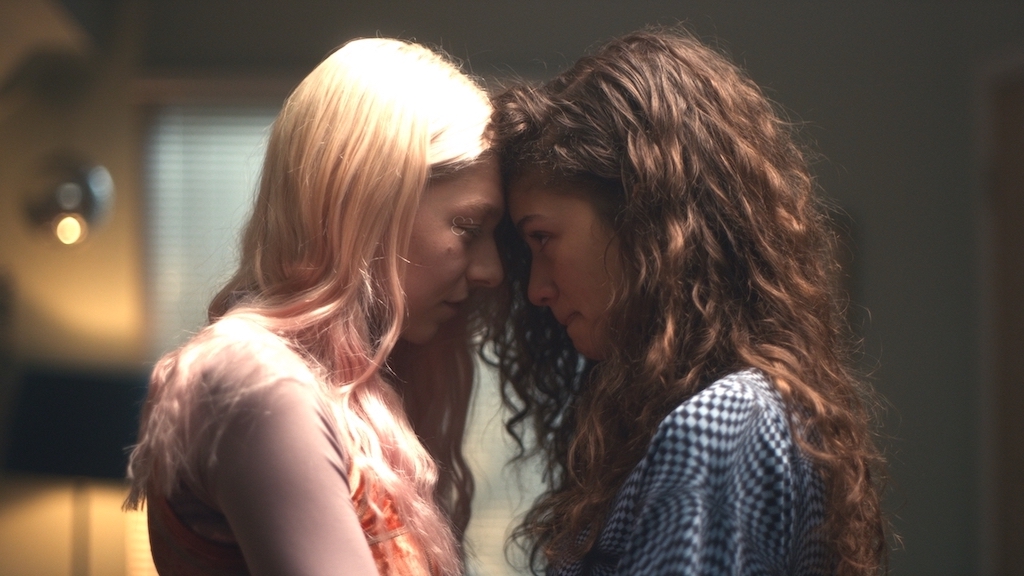 What to expect from season 2

In an interview with IndieWire, Hunter Schafer spoke of her expectations for her character of Jules in the upcoming season. Schafer said, “[I hope] this growth and interrogation of Jules. . . and what she wants and ultimately finding newer and healthier intimacies in her relationships, which I hope will be more queer and more healthy.”

Schafer continued with “That’s a really beautiful process and something I want to see more of on TV. Representation-wise, we’re still working on getting trans women who lie on many different ends of the spectrum of conventional beauty and conventional attraction and conventional ways of navigating gender and sexuality.”

Schafer, who’s trans herself, said “There’s a myriad of ways to do that. And many trans people move through all that in that myriad of ways, including myself.” This is one of the aspects that makes Euphoria such a groundbreaking series. Here’s how you can watch it online for free. 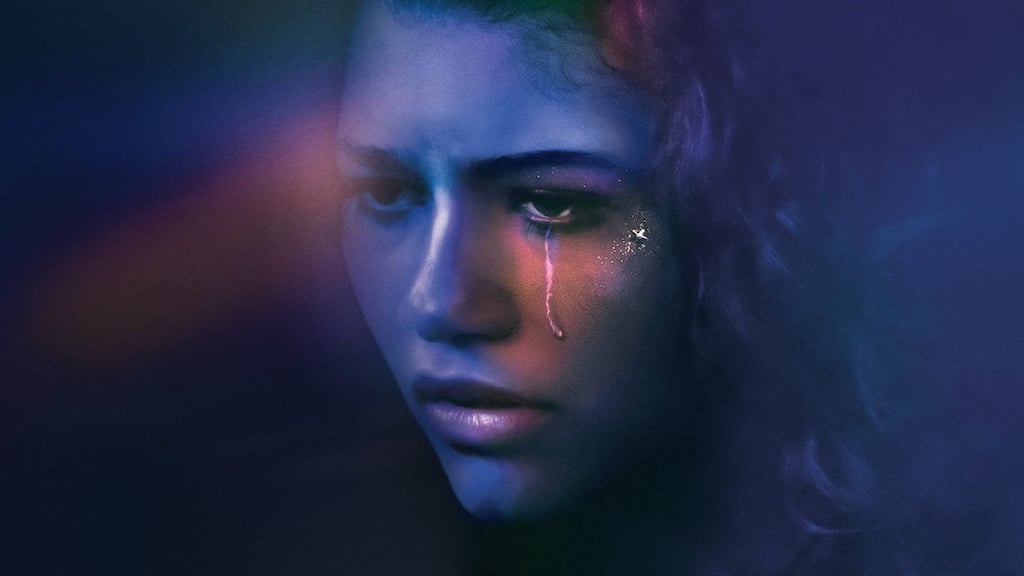 How to watch Euphoria online for free

While you can watch Euphoria’s pilot online for free on HBO’s website, the streamer does not offer a free trial. However, you can find links to pirated websites on Reddit that allow you to watch the series for free online. Be that as it may, beware of viruses if you do this.

Euphoria season 2 comes to screens on January 9th, 2022. You can catch up on all the episodes with HBO Max or free websites online through Reddit. What do you expect from Euphoria season 2? Let us know in the comments!