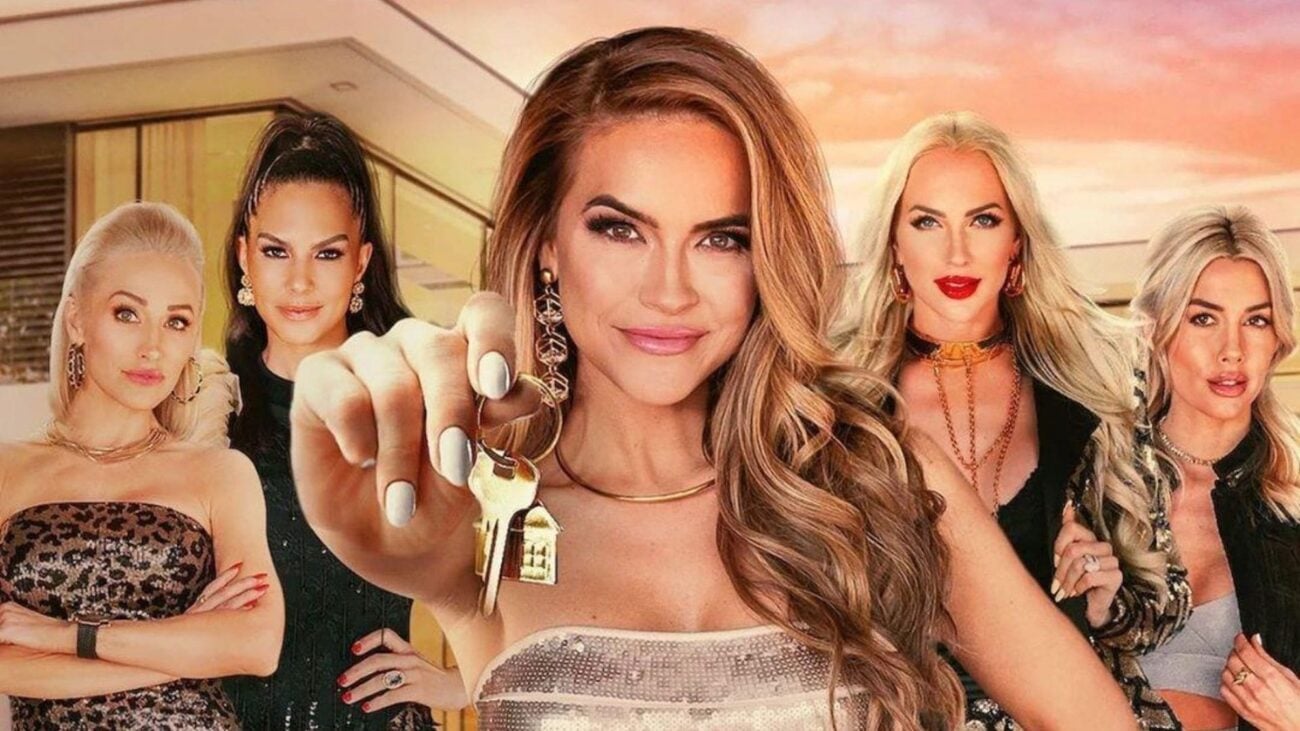 Ready to dive into the drama of luxury real estate with Selling Sunset’s season 4? Season 4 of the reality series just dropped on Netflix and we’re more than ready to plop down on our couch and binge the ten-episode season. 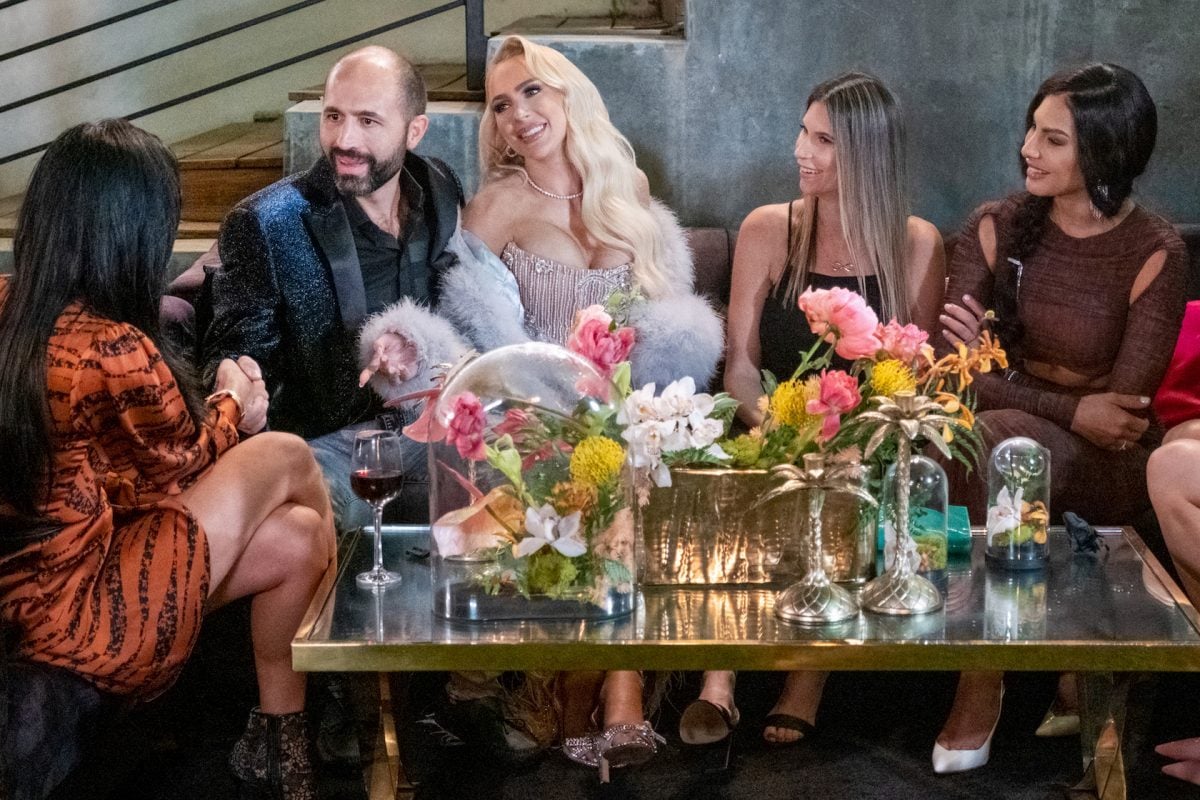 “I would say you’re going to see a lot of drama, a lot of beautiful houses, and a lot of changes in the dynamics between a lot of the cast members,” said Mary Fitzgerald, whose husband Romain Bonnet also appears on the series.

Jason Oppenheim is leading the Oppenheim Group alone this season as his brother, Brett, has decided to follow other real estate endeavors.

Jason’s own relationship will take center stage at some point in the show. During production, Oppenheim began dating his employee & friend Chrishell Stause, a former actress turned prosperous realtor. Stause was previously married to This Is Us star Justin Hartley and her tragic divorce played out on the series. Is Oppenheim ready to put his own love life in the spotlight? 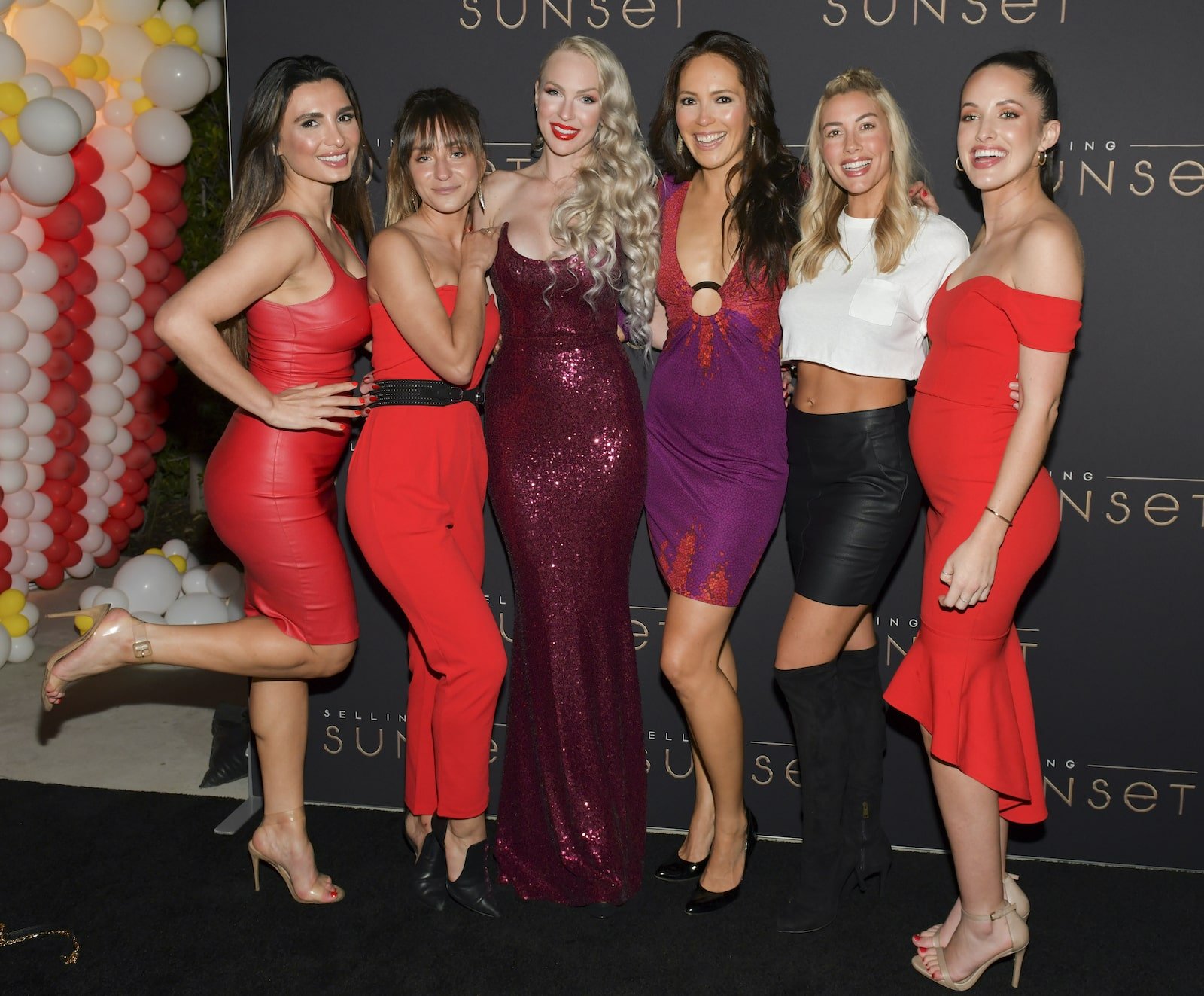 “Well, first of all, yes, [the relationship] came as a surprise in as much as she came here as married and as an agent, right. That’s the last thing I would look at romantically,” he said in an interview with CNN.

“So we did establish a friendship at first and then when it changed, like, we didn’t really know what to think of it. We didn’t take it that seriously. Then we did start taking it more seriously as we kind of realized how well it worked. Then I think we just kind of wanted to get it through a certain level of comfort before going public.” 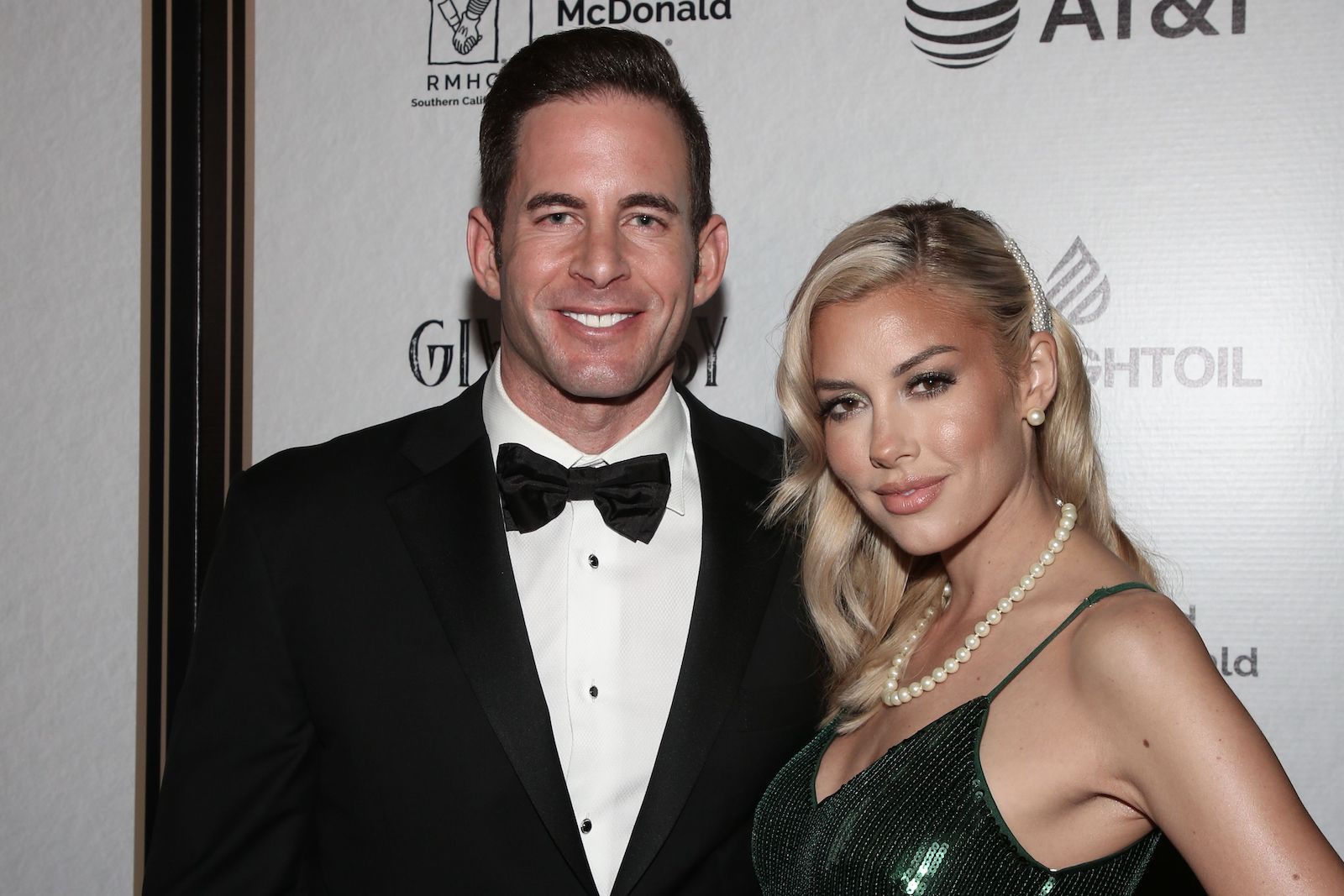 The planning of Heather Rae Young’s wedding is also a storyline this season. She met & fell in love with Tarek El Moussa while starring in the show.

“You just watch them and they really are like soulmates and you just see their happiness just like radiating from inside, and Heather is just the one most just pure, genuine people I’ve ever met,” Fitzgerald said, adding that the wedding was remarkably unique. 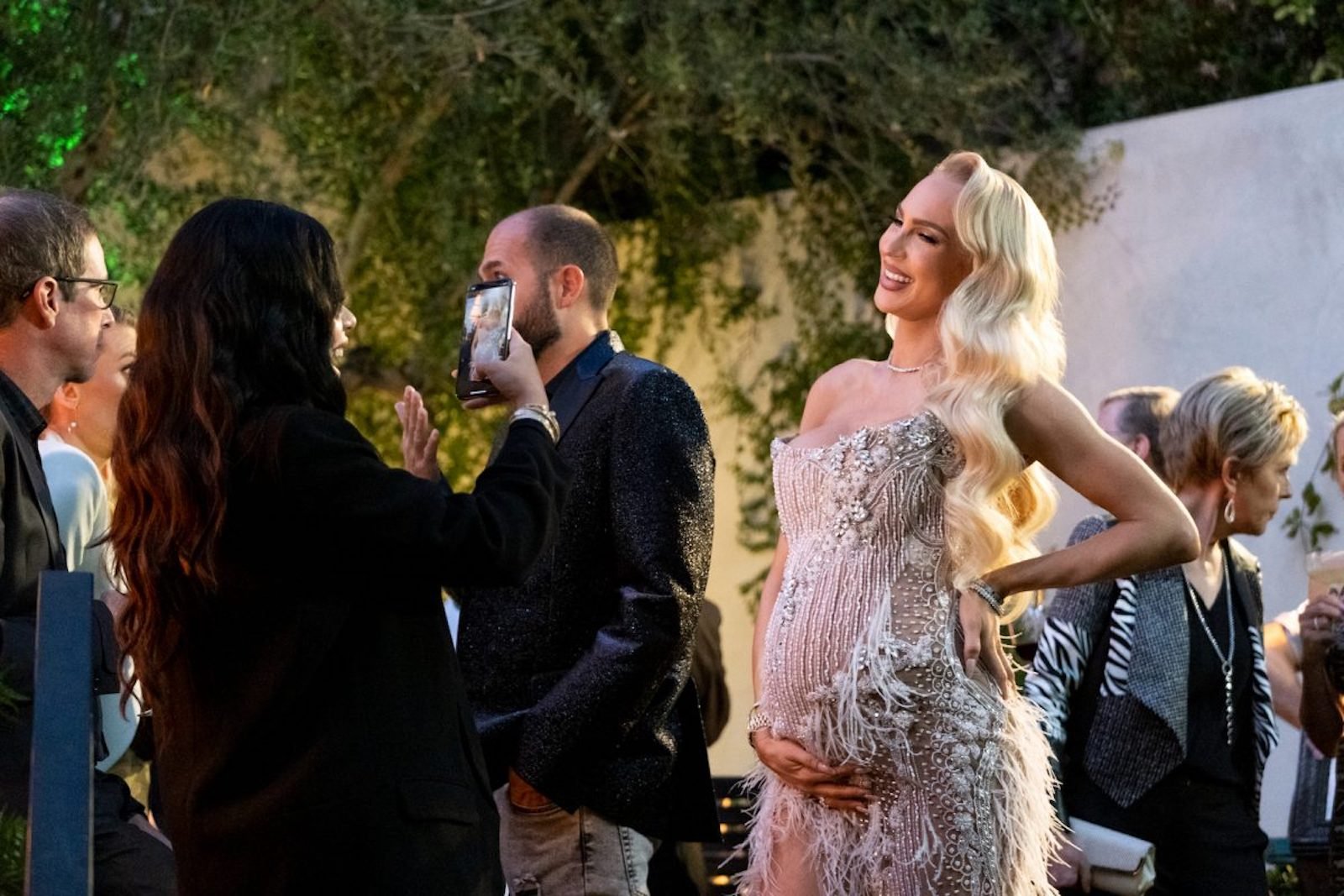 “I think as a company we’re growing. We got bigger listings, more clients. We have more celebrity clients coming in the office. The show, I think, has helped us grow the business and I think a lot of the women are getting reached out to from celebrities that want to buy and sell,” he said. “I would say in that regard that we stepped it up a notch.” 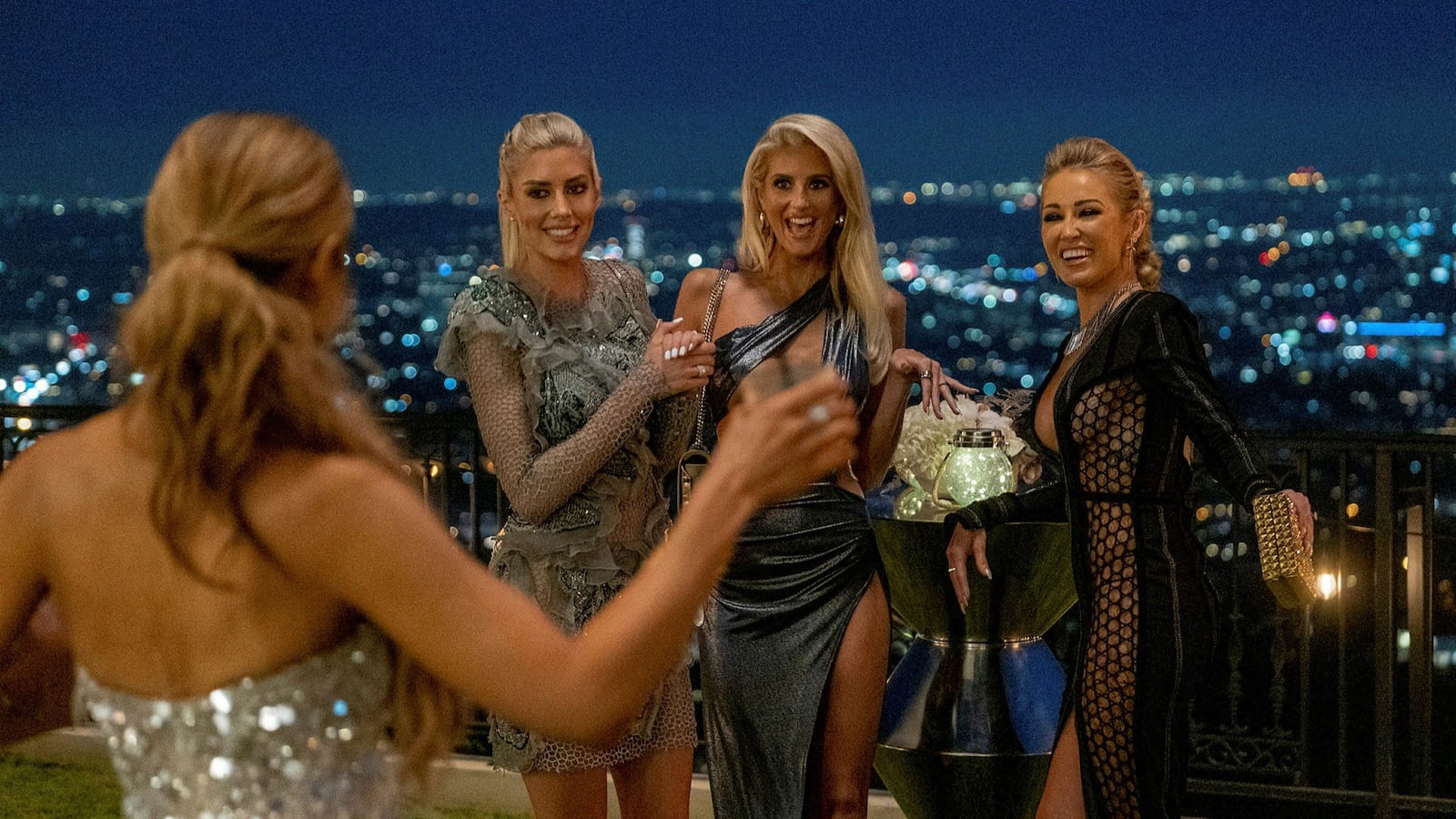 Can you watch Selling Sunset for free?

Unfortunately, Netflix no longer offers its previous 30-day free trial. Back in the good ol’ days, you could legally scam your way into free Netflix content by switching a new email every month for a new free trial. However, Netflix is now the top streaming platform, thus they’ve decided to scrap the free trial program entirely.

The most basic Netflix plan is $8.99 per month which gives you access to all of the service’s top-tier content. The only drawback of the affordable plan is that only one device can be watching Netflix at once. If you’ve got a family, you’ll probably want to dish out the extra bucks.

What can we say? If you want to watch premium series like Selling Sunset, you’re going to have to subscribe to Netflix. What drama do you think will go down in season 4? Let us know in the comments below!