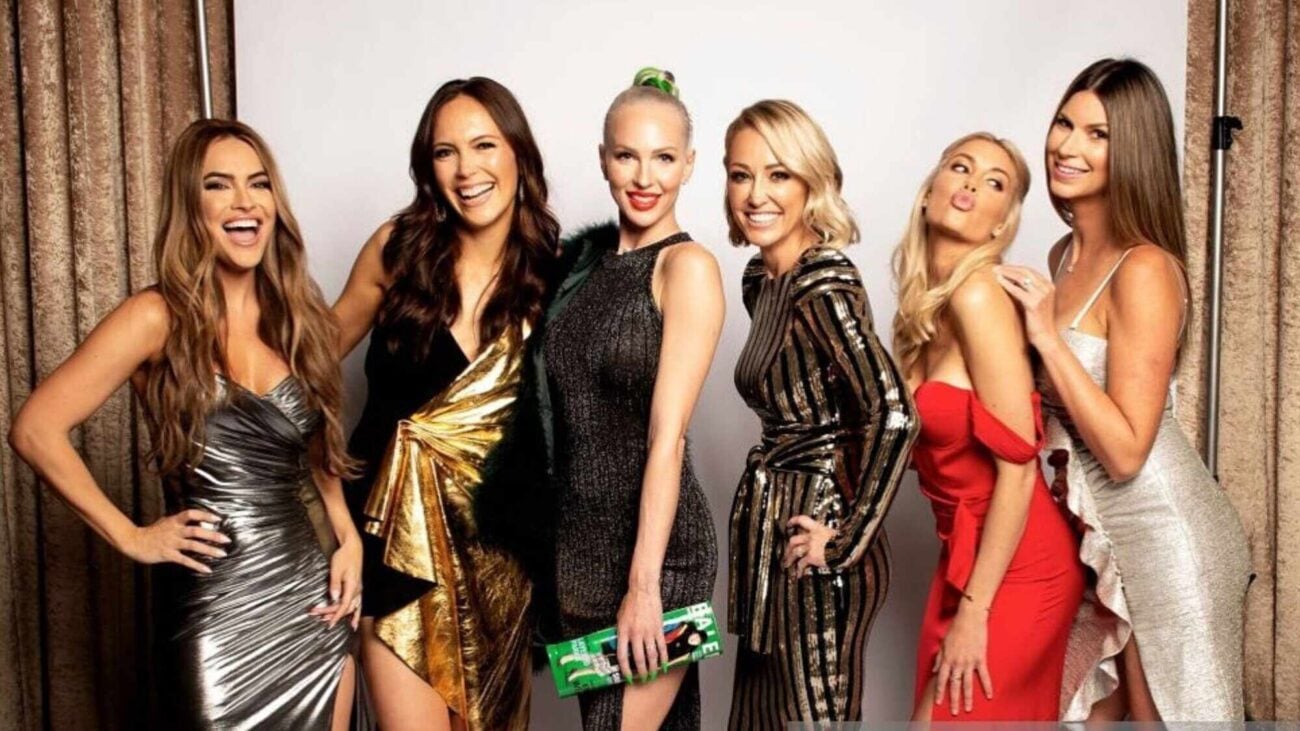 Ready for season four of Selling Sunset? Well, we all definitely are just like you too. When COVID hit its peak back in 2020 and most of the world was stuck in quarantine, it’s safe to say that Selling Sunset was one of those golden Netflix shows that kept us going and helped us escape to another world away from the horrors of reality. It was also easy to binge as Netflix ended up dropping season two and three just months apart.

However, it has been some time since fans of the reality TV show got a new season of Selling Sunset, but rest assured as season four is heading our way very, very soon. Not only that, but Netflix has also confirmed that fans of the reality TV series are also getting a fifth season of Selling Sunset! We’ll be getting the new season of the well-loved and popular series later on in the year, so let’s take a look at all the deets on the series here. 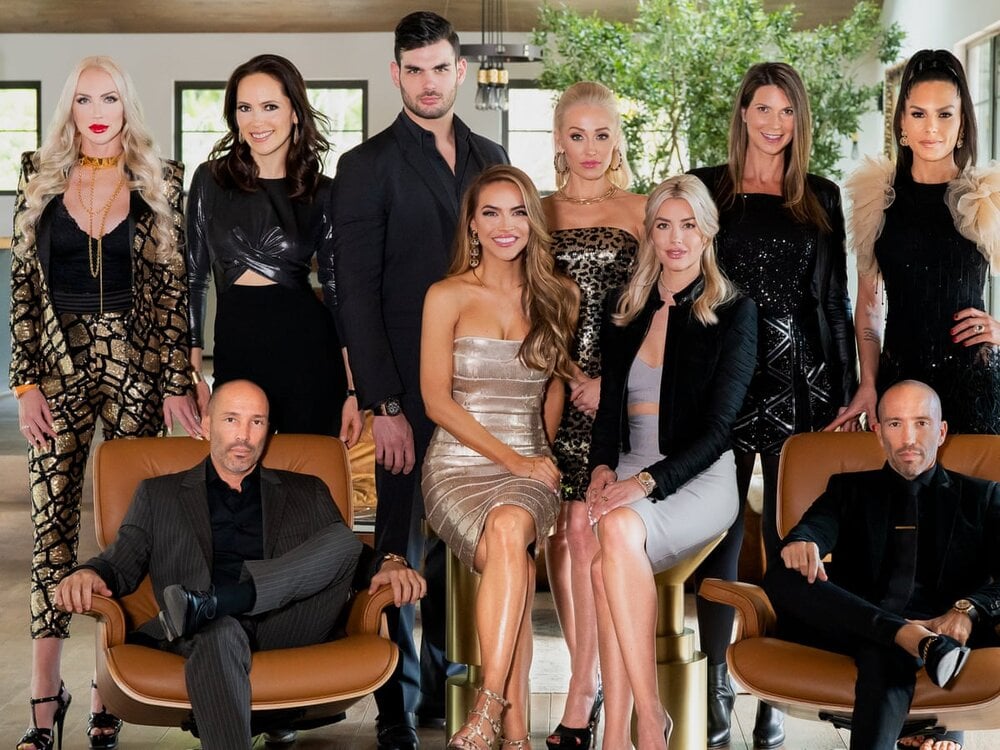 Who will be coming back to the series?

Probably the most important question that viewers are wondering is if the same cast will be returning to season four of Selling Sunset. Also, will there be new people joining the show? Well, it turns out that Netflix spilled on May 26th that there will definitely be some new real estate agents in season four. The first new addition is described as “Vanessa Villela, a Mexican-American novela star turned real estate agent”.

Netflix also announced another newcomer on the show, who is “Emma Hernan, an entrepreneur who has an interesting history with the ladies”. Hmm. . . We wonder just what “an interesting history with the ladies” means exactly, but we guess we’re just going to have to wait and see. We’re sure it’s going to get real good in season four of Selling Sunset. As for the current existing cast, they are reported to all be returning.

When season three of the TV series dropped, it was reported that Brett and other cast members apparently decided to leave the brokerage behind. Christine explained: “Brett has left to start his own brokerage. It may be the battle of the brokerages! I think season four is going to be the juiciest season ever”. Chrishell also said that “we don’t all get along. . . Some people have left, the brokerage has split. . . there’s a lot to pick up on”. 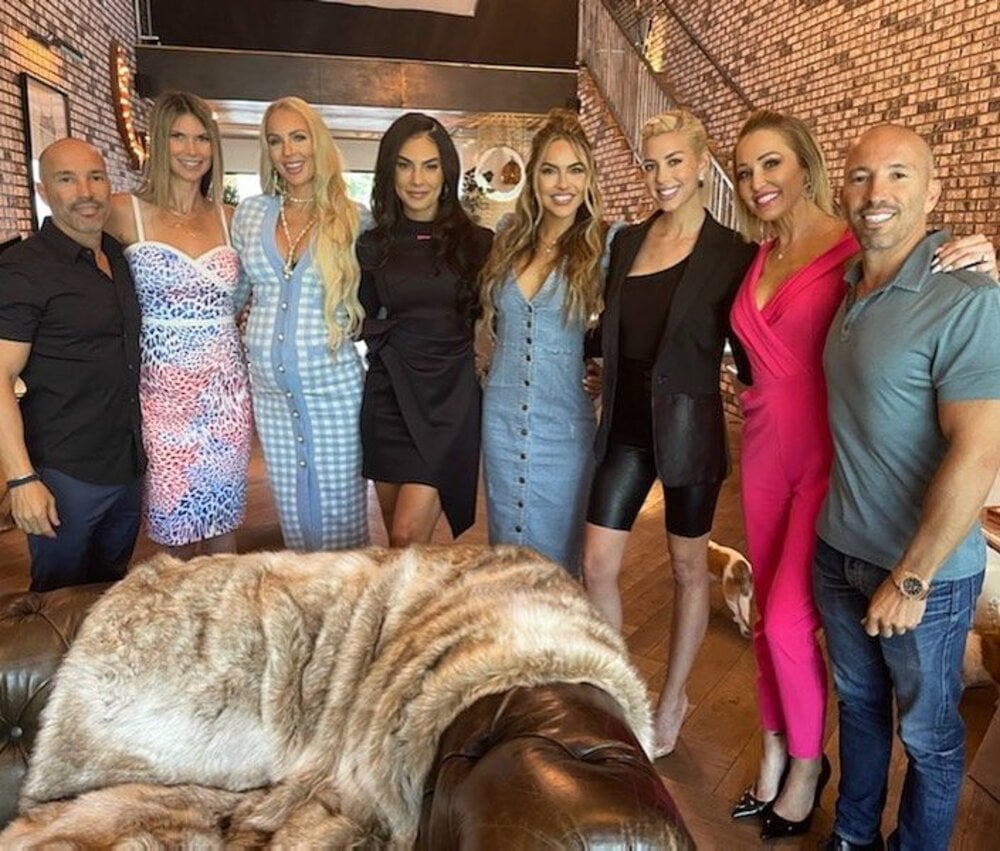 When will it drop?

Now that we know some additional info on who we can expect to see in Selling Sunset season four, we’re probably even more excited to see more of the show now. However, when can we expect to see a new season on Netflix? It turns out that the new episodes began filming on the weekend of May 8th when the real estate agents of the show confirmed on their social media accounts that the cameras have indeed begun rolling.

Heather shared on her Instagram account: “Me & my GIRLS, back like we never left 😚💖 It’s been so long since we’ve all been able to be in the office together but we’re back and SO happy to be reunited!!!” and Chrishell also shared to her fans: “I love when doing things I love, with people I love, can be called ‘work’”. Mary also added to fans: “We’re back baby! Selling Sunset Season 4 & 5 coming to you so so sooooon!!! ⭐️🎥”.

Well, we can’t wait to see season four of Selling Sunset, and considering all that the last season left us with, we know that the new episodes are certainly going to be interesting. Let us know your predictions and thoughts about what the new episodes will be like in the comments.