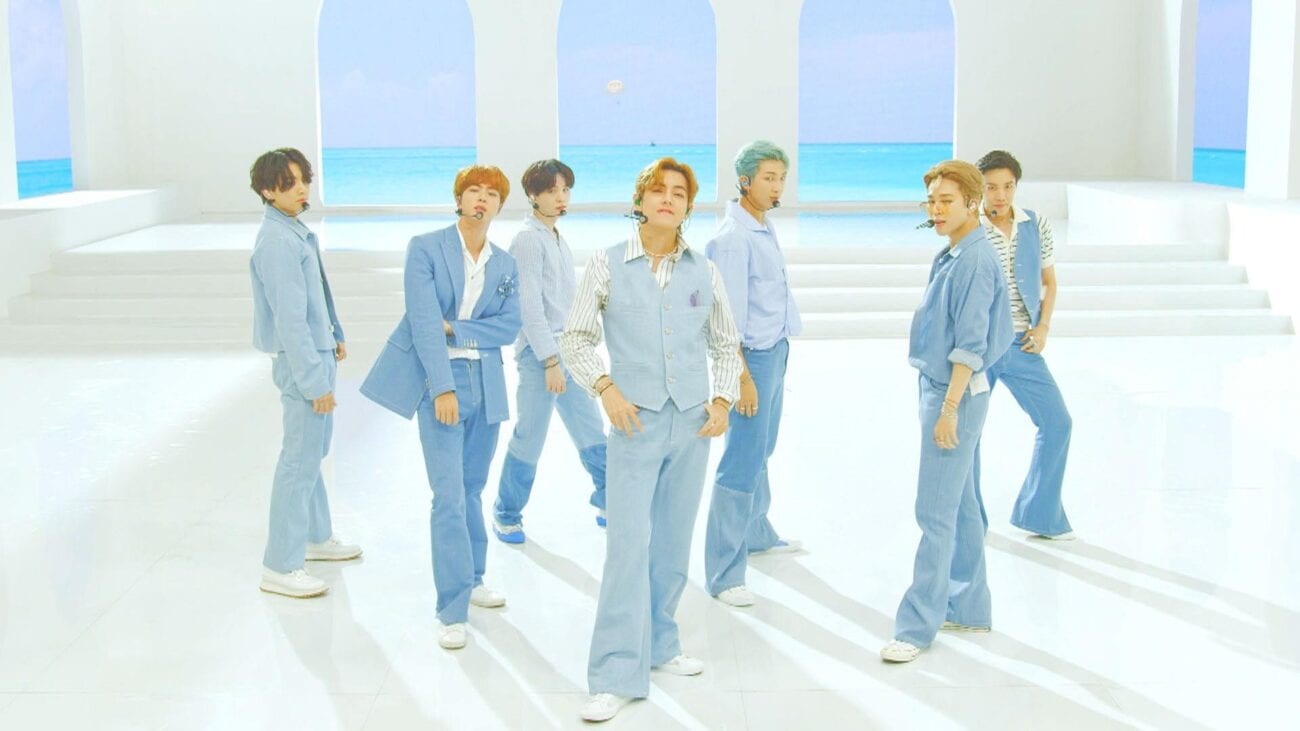 BTS stays real: Discover how the band stays humble despite their fame

If there’s one band that has flourished during the pandemic, hands-down it’s BTS. They’ve been selling out shows, making grand debuts, and breaking records for their latest releases. When they made a week-long appearance on The Tonight Show with Jimmy Fallon as a part of BTS Week, the show registered its most popular social media week.

BTS’ own work is being celebrated by fans & we’ve got the numbers to prove it. Their latest – and first in the English language – single “Dynamite” garnered over 10 million views in just twenty minutes. Thereon, it surpassed its fellow K-pop group Blackpink who previously held the record for a debut day with 86.3 million views to register a whopping 101.1 million views.

Now, the “Dynamite” video – which has heavy Wes-Anderson vibes with their fluorescent-colored costumes & background – has reached over 550 million views, thus becoming the fastest video by any Korean outfit to reach this milestone. 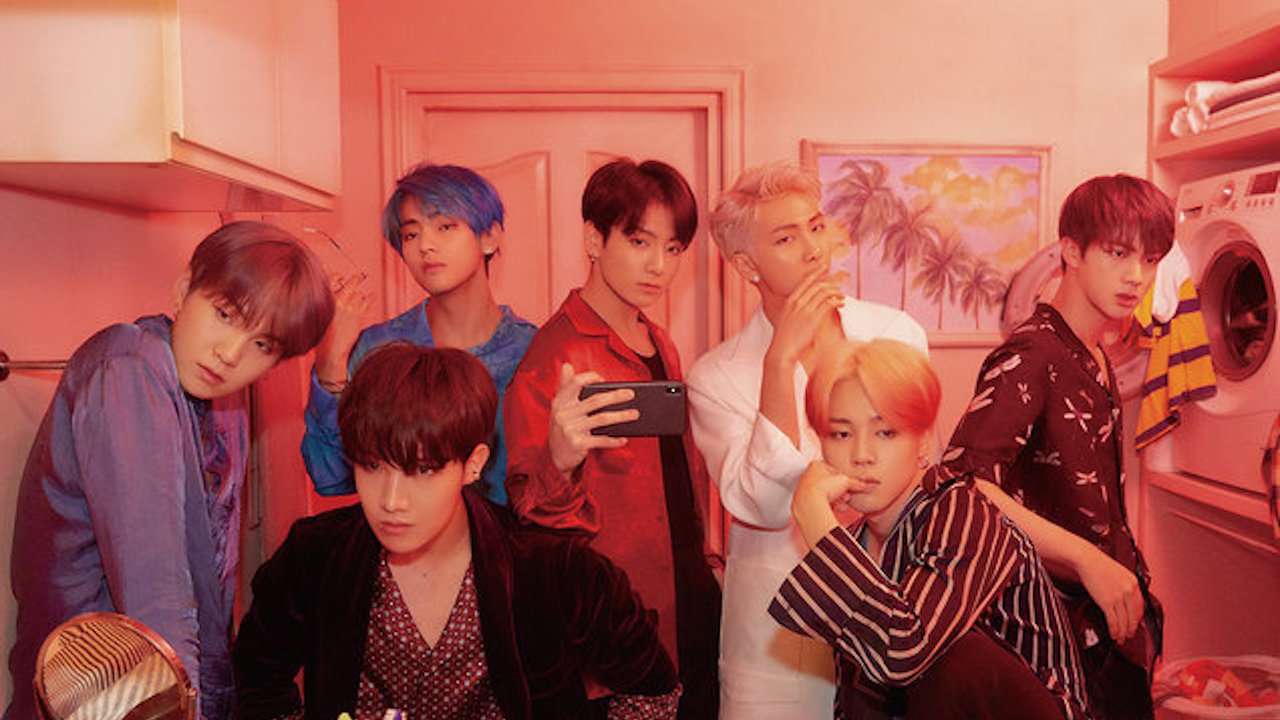 Their influence is so strong & far-reaching that anything they wear or use becomes the gospel for their fans. A recent example of this is V’s Tom Ford suit on the cover of Variety. V’s fashion sense is adored by BTS fans the world over, and this Tom Ford suit from designer Kim Seoryong’s Fall/Winter 2020 collection sold out within hours, according to KStar Live.

Recently, BTS also walked into a massive fortune. The record company behind BTS, Big Hit Entertainment, recently went public with its IPO. A month before the public offering Bang gave each member of the group 68,385 shares in the company ahead of its IPO. This would amount to $7.7 million in around 68,385 common shares for each of the band members.

Eventually, the shares traded at almost double this value, making each of the BTS members – RM, Jin, Suga, J-Hope, Jimin, V and Jungkook – $20 million richer. If Bojack Horseman has taught us one thing, it’s that fame can turn your world. The change is not always a good thing. Fame can blind you.  How has this fame not got to their heads? 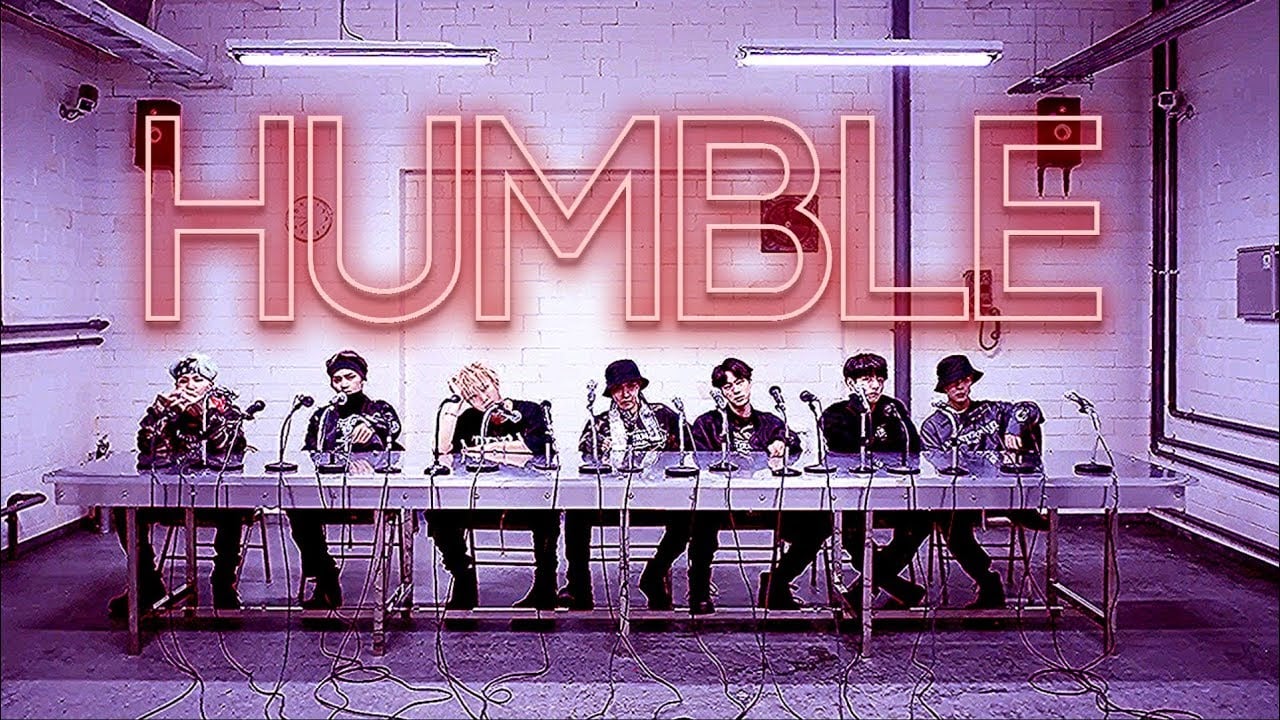 The ARMY keeps them going & grounded

BTS members are known for being down-to-earth & humble at all times. It reflects in the songs they write & in their fan interactions. How has the band’s fame & wild success not gotten the better of them? The band is fairly candid about their life, including how their life has been impacted – or not impacted – by the fame, money, and success.

In a recent interview, the band talked to NDTV & attributed their constant humility to their fans, who are referred to as the BTS ARMY. ARMY is the dedicated & loyal fandom with an official membership, but anyone who worships BTS can call themselves a part of the ARMY. The ARMY contains some of the nicest fans a celebrity can ask for.

Jungkook was quoted as saying, “[Our achievements] are all amazing things that we still can’t make sense of. There could be various factors that contributed to us coming this far, may it be our effort or timing, but we truly believe that the love and support from ARMY made all of this possible.” He added, “That’s the most important thing that keeps us grounded.” 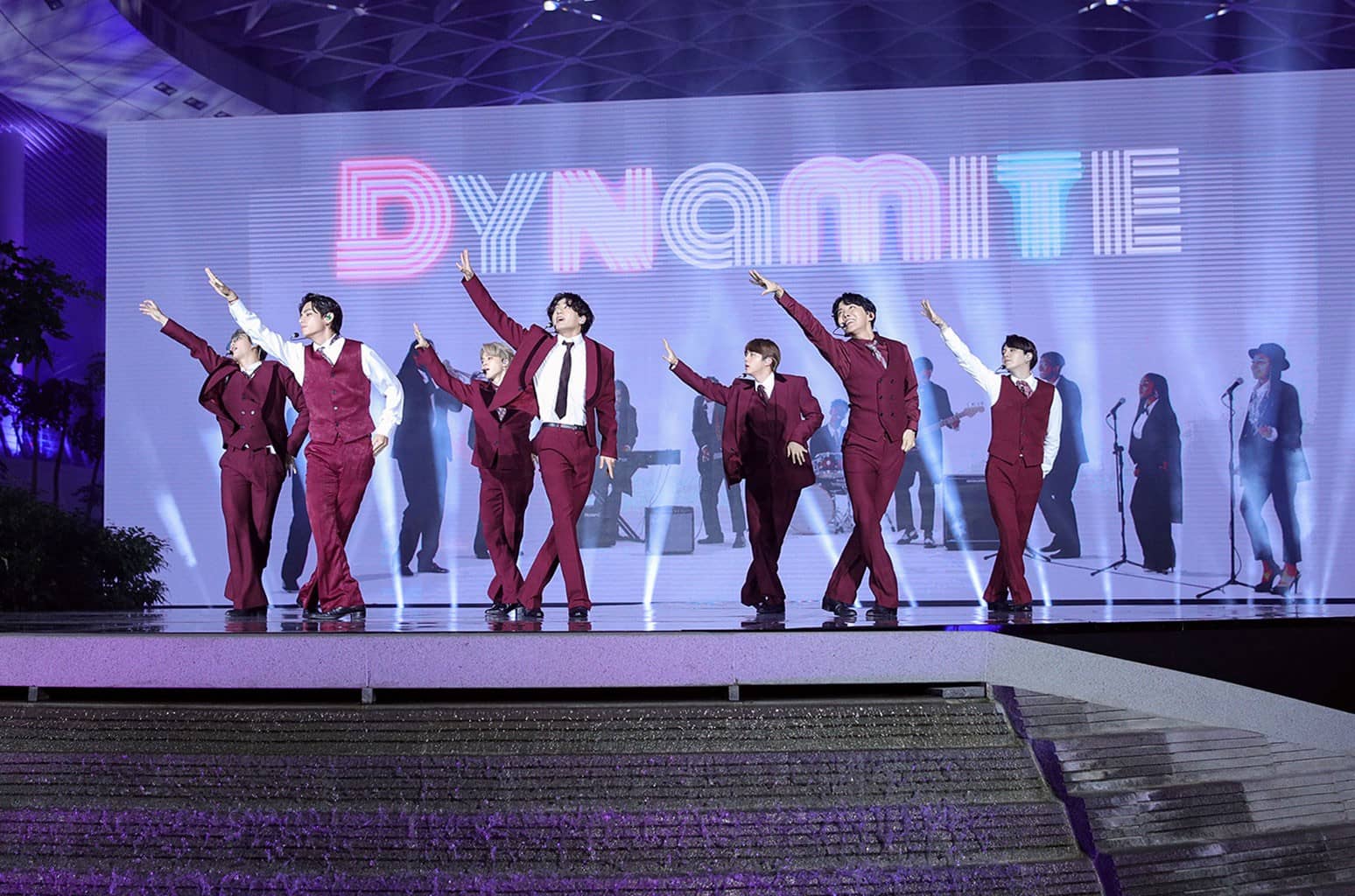 Fame: Win some, lose some

BTS members have also been fairly candid about the side effects of fame. Suga revealed in an interview how the band members miss & envy the little things that others are able to do, but that their fame deprives them of. If you want a more candid peek into the band members’ lives, we recommend watching their docu-series Break the Silence.