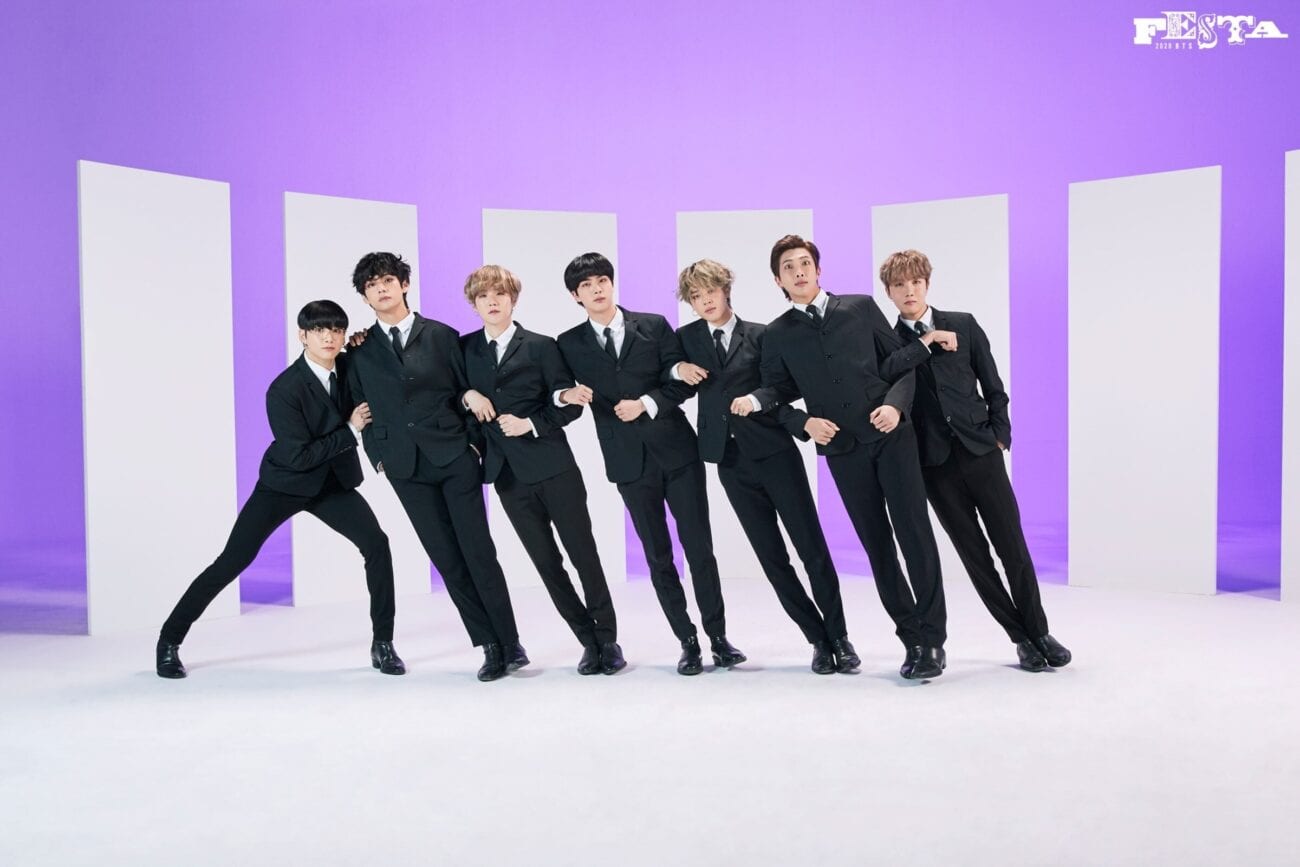 BTS is about to get a massive net worth boost: All the deets

BTS is about to make a lot of dough. The K-pop group, BTS, is taking the music industry by storm right now. The seven members of the group are about to become even more successful with upcoming business ventures.

BTS’s net worth is currently around $450 million, and it will increase drastically based on the upcoming plans for the group. Here are the ways that their net worth is going to increase soon.

The IPO will make Si-Hyuk, known as “Hitman” Bang, a billionaire. In August, Bang gave each of the seven BTS members shares in the company, currently valued at close to $8 million. The demand for shares in Big Hit Entertainment was driven to record levels due to fans of BTS. 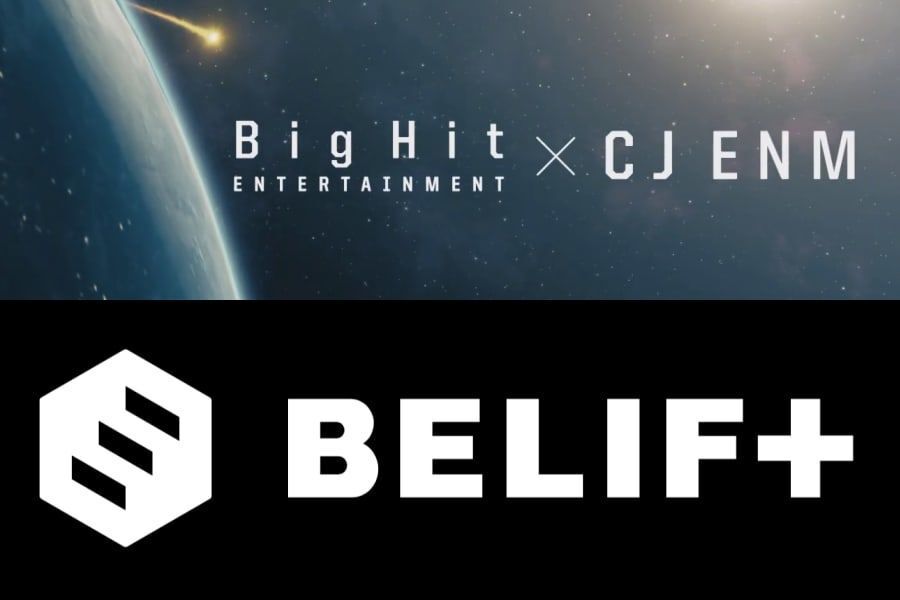 BTS makes up the majority of Big Hit’s revenue. The K-pop group accounted for ninety-seven percent of sales in 2019 and eighty-eight percent in the first half of 2020. In addition to BTS, Big Hit is also the label for the one-year-old, five-member boy band TXT and South Korean singer Lee Hyun. 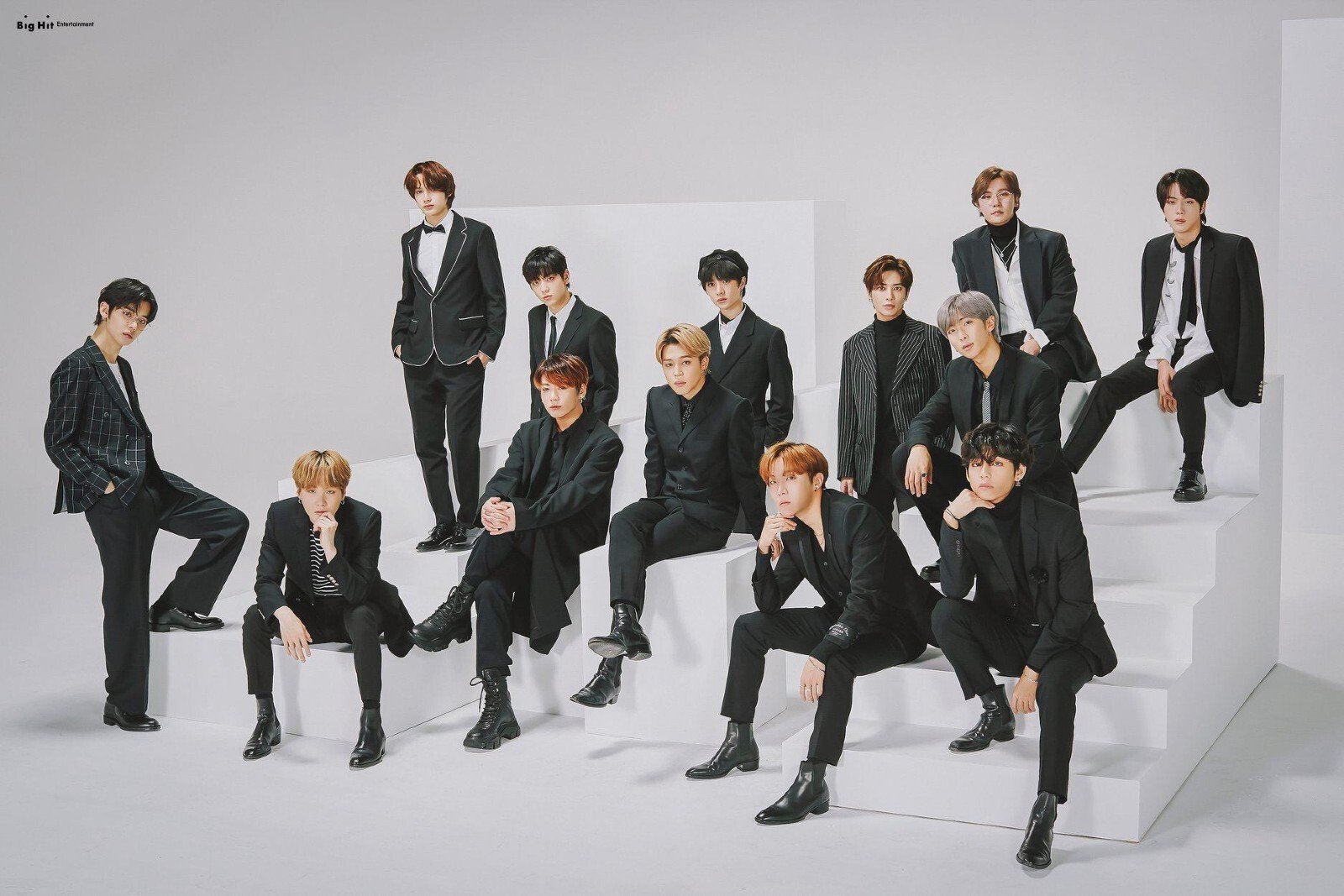 Other ways BTS is increasing their net worth

BTS has a world tour planned. The tour, titled Map of the Soul, was supposed to take place during 2020 but was canceled due to the pandemic. The group is planning on rescheduling tour dates but is waiting until it is safe for large crowds to gather once again.

BTS also has new music coming out. On Aug. 21st, BTS released “Dynamite,” which has already blown up on the charts. “Dynamite” is currently in its third week as No. 1 on the Billboard’s Hot 100.  “Dynamite” is also a global smash, reigning on Billboard’s new Global 200.

The group released a new album on Feb. 21, titled Map of the Soul: 7. BTS isn’t finished releasing music in 2020 as BTS recently announced a new album, BE, which will be released on Nov. 20th. 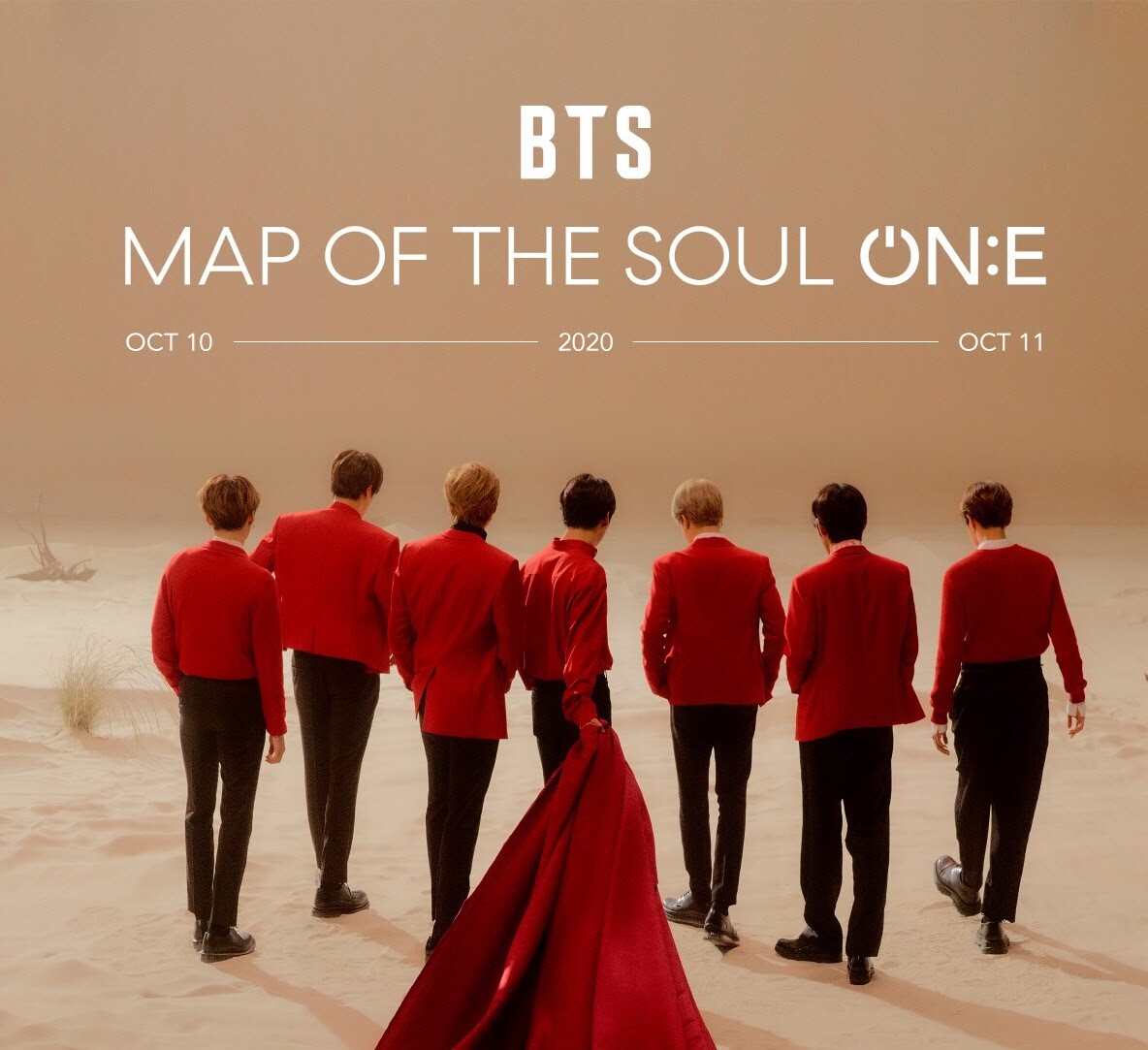 In addition to their music, BTS also recently released a documentary titled Break The Silence: The Movie. The documentary follows the boy band on & off the stage during their Love Yourself World Tour, which lasted for fourteen months. The film was released on Sep. 10th in select countries.

BTS also has a series of live performances on television coming up. Currently, the group is performing five performances across five different nights on The Tonight Show with Jimmy Fallon. The group also will perform at the 2020 Billboard Music Awards on Oct. 14th. BTS is nominated for two Billboard Music Awards including Top/Duo Group and Top Social Artist. This is the third year in a row that BTS has performed at these awards.

On Oct. 15th, BTS is going to make a dynamite amount of money. K-pop has become a pop culture sensation and with BTS’s success, it’s only going to keep getting more & more popular.