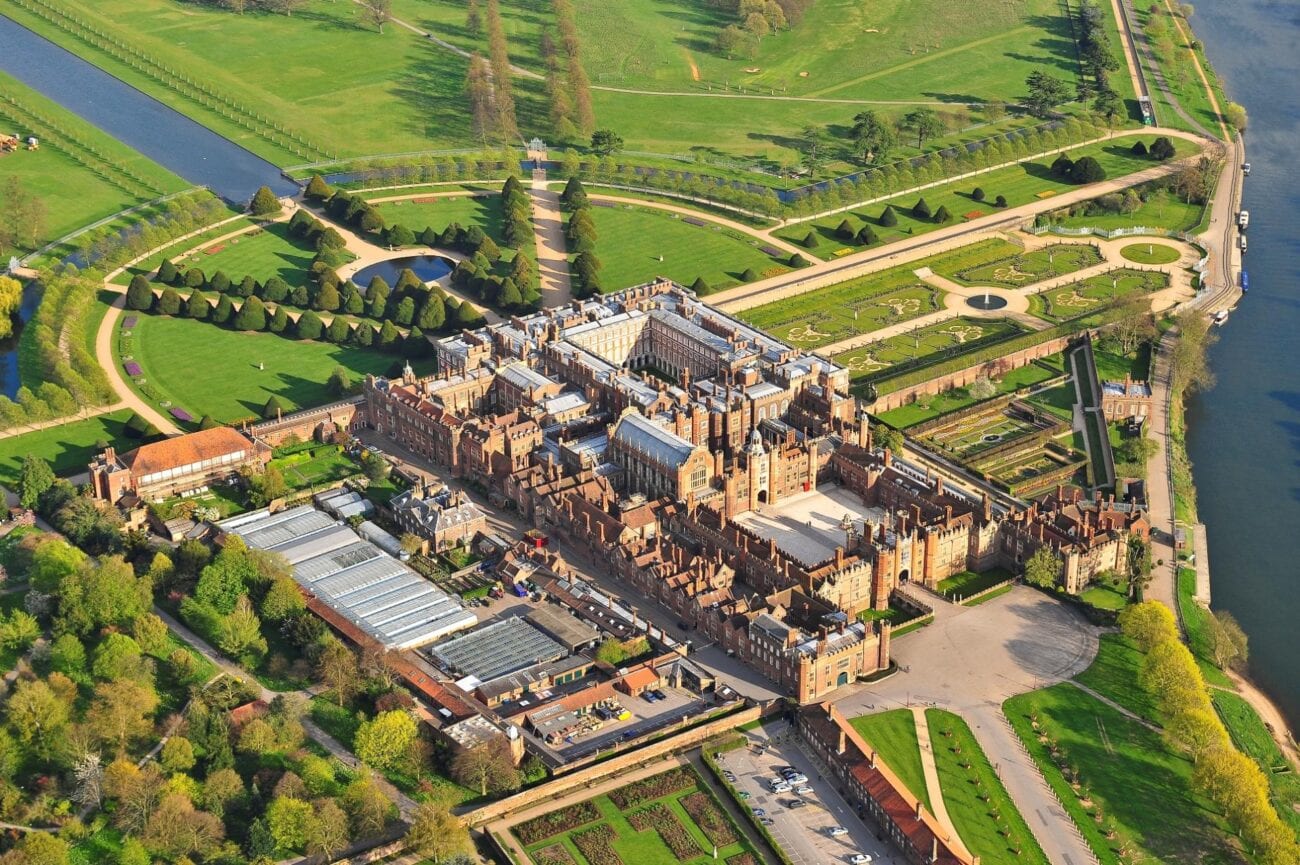 Simon Basset, The Duke of Hastings, isn’t the only gorgeous thing to look at in Bridgerton. The Netflix romantic drama has not only brought us beautiful faces to stare at for eight hours but beautiful scenery to admire as well. Filmed primarily in Southern England, Bridgerton and its production team worked tirelessly to find and accentuate the beauty of some of Britain’s most breathtaking buildings, homes, & landscapes.

If you are traveling to England anytime soon (or when the pandemic is over), here are some locations to visit worthy of Lady Whistledown’s Society Papers. 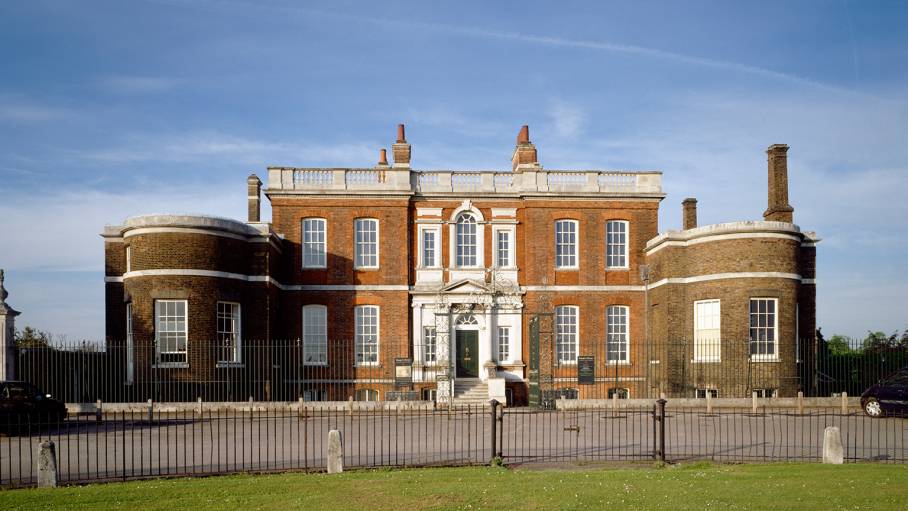 While you won’t find the Bridgerton siblings running through the halls and yelling up the stairs, you can go visit the Bridgerton house during non-COVID times. Called Ranger’s House, the medium-sized Georgian structure was originally called Chesterfield House and built between 1722 & 1723. With a rose garden in the back and a spectacular view, the house would have provided the Bridgertons with easy access to London.

The house is now home to over 700 works of art, from Renaissance paintings to French tapestries through the Wernher collection.

The Duke & Duchess’s main home, called Clyvedon House on the show, is really called Castle Howard. Located in York, the extravagant house was started in 1699 and took over a century to complete. Though not technically a castle, the home was built on top of the ruins of Henderskelfe Castle.

With 145 rooms and 8,800 acres of land, Castle Howard is a truly impressive British marvel. The gazebo where Daphne’s wildest dreams came true is a part of Castle Howard’s impressive landscape, but it isn’t a gazebo at all. Called the Temple of the Four Winds, the structure served as a pavilion for the resident family. Beneath it is a cellar where past servants prepared & stored food.

Bridgerton isn’t the only production to shoot at Castle Howard. Two adaptations of Brideshead Revisited were filmed there along with acclaimed director Stanley Kubrick’s Barry Lyndon. More recent productions include Death Comes to Pemberly, a Pride and Prejudice continuation with a murder mystery twist, and surprisingly Garfield: A Tail of Two Kitties. 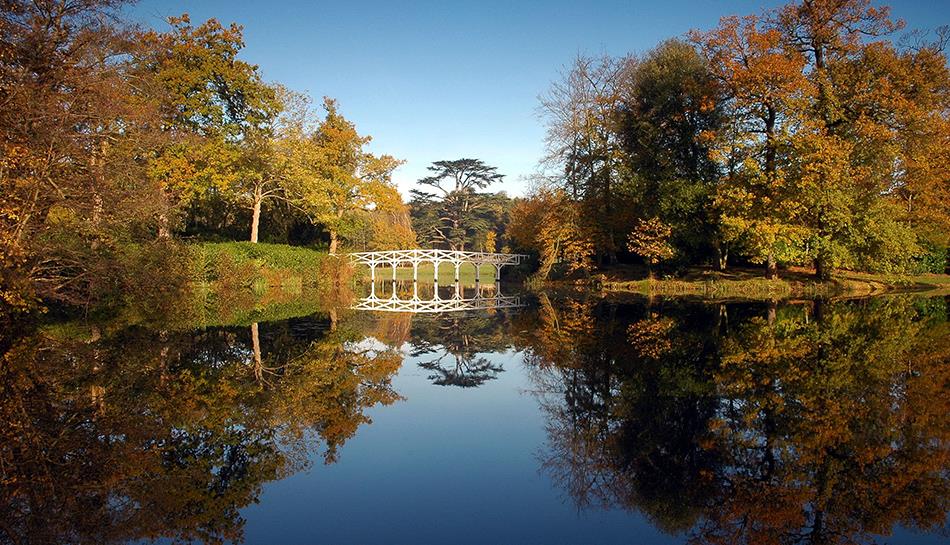 If you want to take your perspective on a promenade, take them to Painshill in Surrey. Described as an “eighteenth-century landscape park,” the manicured land is one hundred fifty-eight acres and stretches next to the River Mole. With winding paths, natural hills, & plenty of valleys, the land also features a grotto and plenty of bridges. 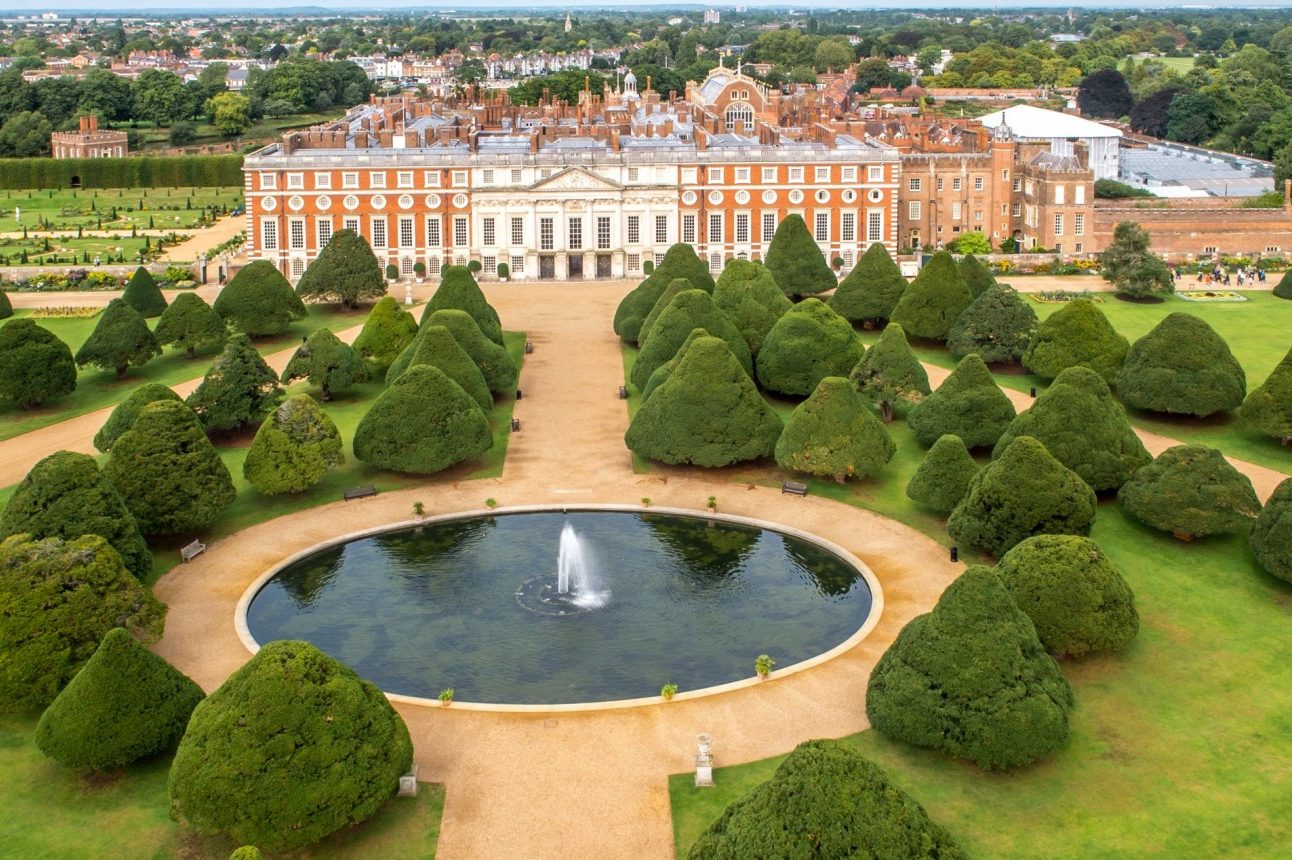 A real Tudor palace stands in for Queen Charlotte’s home in Bridgerton. Once one of King Henry VIII’s most favored residences, Hampton Court Palace now houses art & furniture from the Royal collection, mainly from the Tudor and Stuart periods. No monarch has lived there since King George II but was restored and opened to the public by Queen Victoria.

Hampton Court Palace is one of the most well-preserved and visited historical buildings in England. Among those visitors include film productions from John Adams, Pirates of the Caribbean: On Stranger Tides, Sherlock Holmes: A Game of Shadows, the live 2015 adaption of Cinderella, as well as Queen Charlotte’s home in Bridgerton. 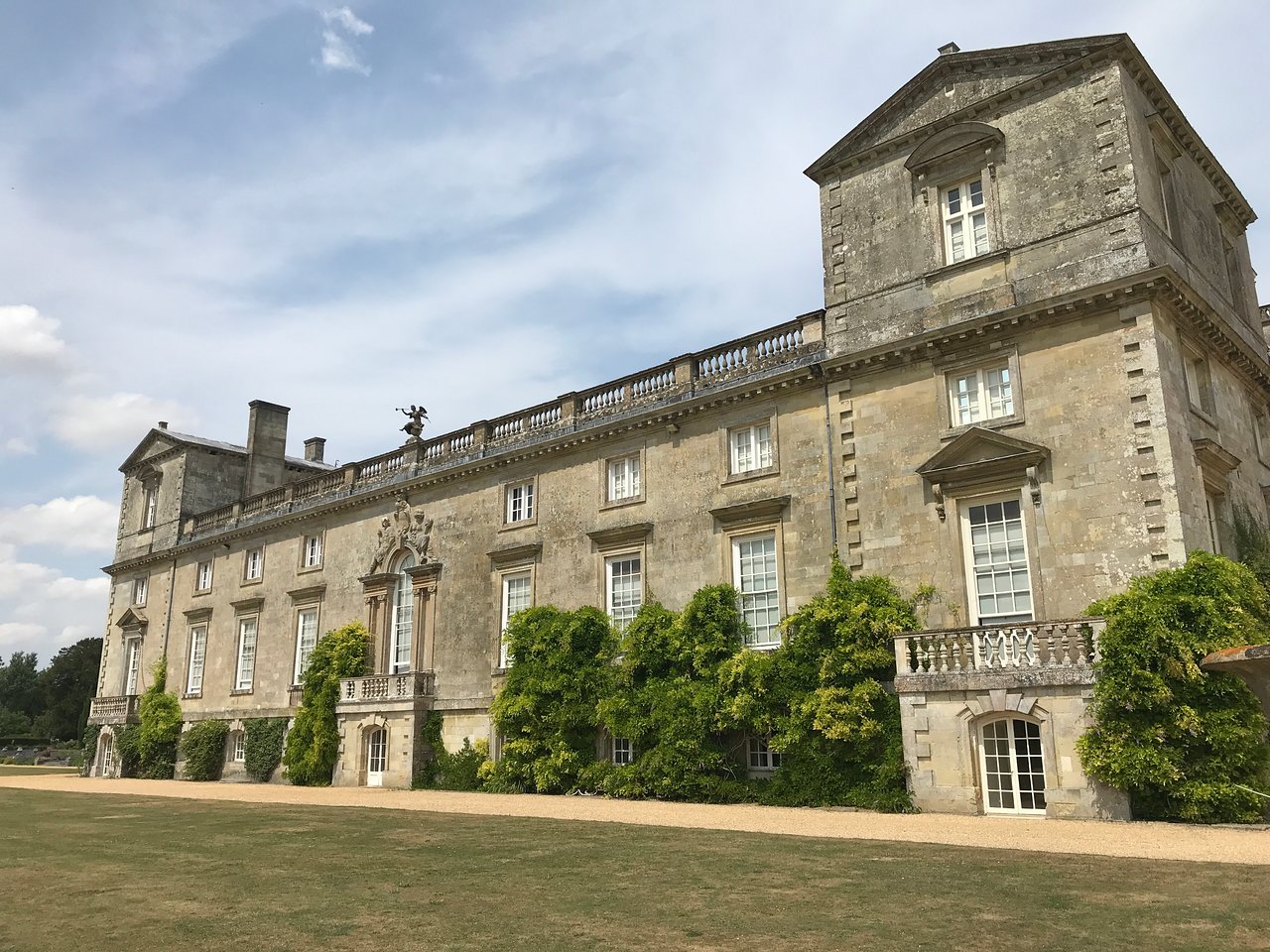 Still home to a real Earl, Wilton House was once a sixteenth-century abbey before turning into a private estate at the order of Henry VIII. Now only a third of the house is used as a primary residence for William Herbert, 18th Earl of Pembroke, and the rest is open to the public and operated by more than 140 employees.

Falling in love must be easy at Wilton House. In addition to Bridgerton, some of the most romantic films of all time have been there. Some of its grounds and rooms can be seen in 2005’s Pride and Prejudice with Keira Knightly (it’s freaking Pemberly, bro), The Young Victoria with Emily Blunt, and last year’s sexy version of Emma. A twenty-minute promenade around this place and your potential match will be your real partner.

Which Bridgerton location would you most like to visit? Let us know in the comments below!