Will there really be eight seasons of ‘Bridgerton’? Here’s the tea

Everyone loves Netflix’s sexy new period drama Bridgerton. Critics love it. Fans love it. It’s fun. It’s bright. It’s hot. Sure there are some problematic aspects to the story, which have been discussed, but overall, people had a good time with the series. Fans of the Bridgerton books by Julia Quinn will tell you there are plenty of books to last for eight seasons of the show.

Each Bridgerton book follows one of the siblings meeting their perfect match and falling in love. In the first season of Bridgerton, which follows the first book The Duke & I, we follow the love story of eldest daughter Daphne (Phoebe Dynevor) and the titular duke Simon (Regé-Jean Page). The tease at the end of the season hinted at Anthony Bridgerton (Jonathan Bailey) being next, which follows the series.

So will there be eight seasons of Bridgerton? Here’s what we know. 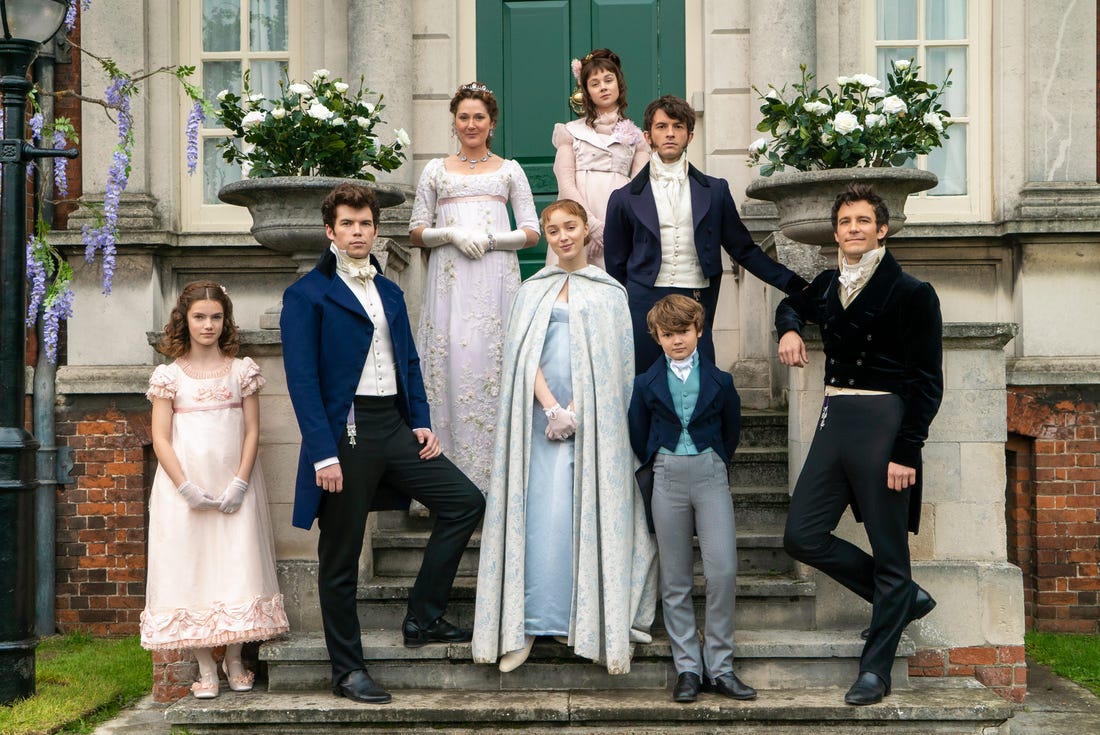 Bridgerton series creator Chris Van Dusen certainly hopes to follow the format of the book series. He said in an interview with Collider, “This being a family of eight children and there being eight books, I would love to be able to focus and really tell stories and love stories for all the Bridgerton siblings.” Given the success of the first season? It looks, at least, season two is assured.

Even if the series has eight books in it, it doesn’t mean that it could happen for Netflix, who notoriously cancels shows before their fourth season (and the pay increase that comes with it). Now, given how Bridgerton has one of the highest premieres on Netflix, and it hasn’t dropped below it’s Top 10 feature since its release – it’s possible that if subsequent seasons do just as well, then we won’t have to worry about it. 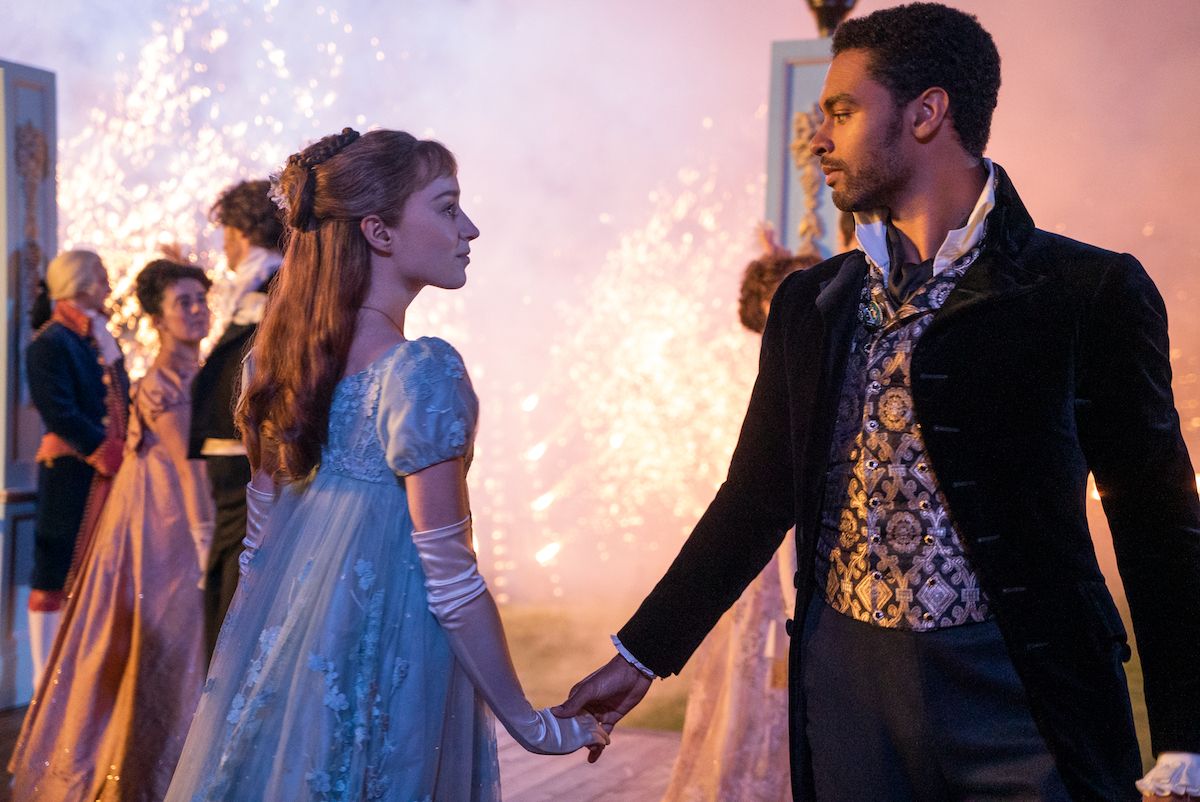 Okay, but will it happen though?

Bridgerton is a popular series. It looks like Chris Van Dusen and his writers are playing the long game. From revealing Penelope Featherington (Nicola Coughlan) as Lady Whistledown early to introducing Sir Philip Crane (Chris Fulton), they are laying out the groundwork for everything that comes after it. What makes Coughlan excited about it, she told Collider, is that it tracks everyone’s growth over time.

“Because I read Book 4 first, I saw Penelope 10 years on from what she would be in Season 1, so she’s very different in that,” Coughlan said. “I think human beings, we mature, we’re inherently the same, but seeing her at that level of maturity was fascinating to me, so I’d love to carry on with that . . . And I think because of the books too, the protagonists change every year, would be really interesting to see.”

The fourth book of the series, which focuses on the romance of Colin Bridgerton (Luke Newton) and Penelope, is definitely one that fans want to see play out. So, realistically, fans are hoping for that fourth season. Netflix giving anything eight seasons? Well, you can always hope it will happen, but it just doesn’t seem likely given the track record of the company. 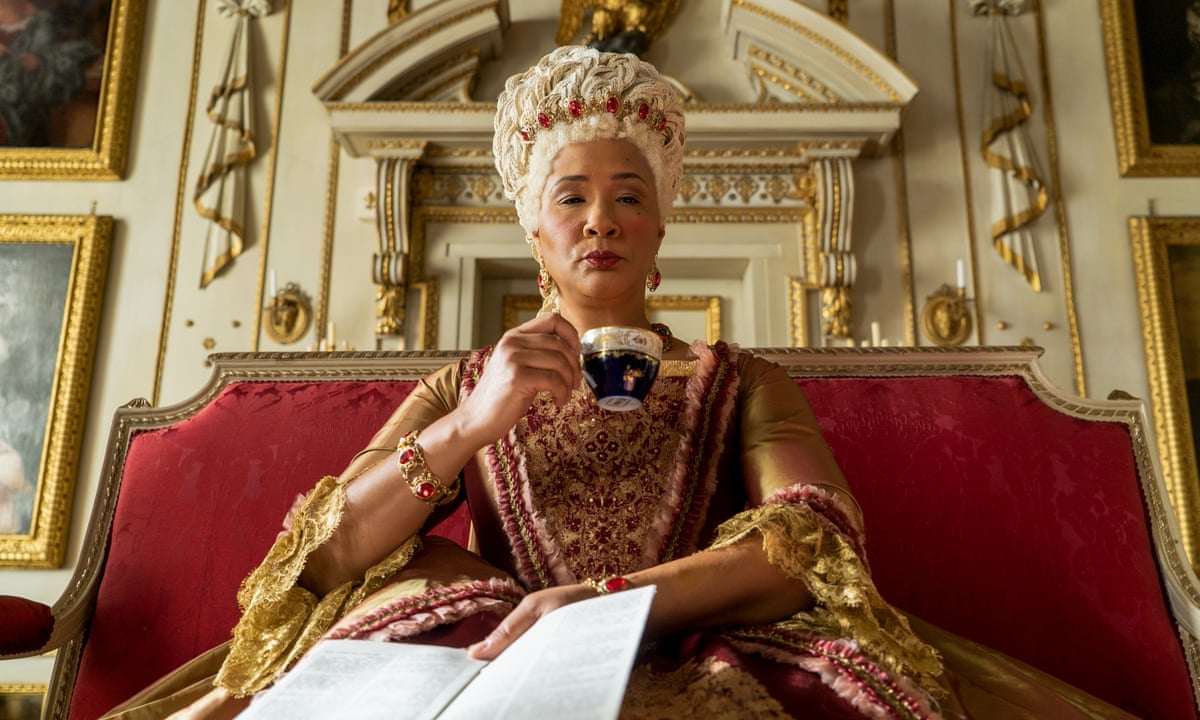 Bridgerton and Netflix: How they can make it work

In a realistic world, given what we know of Netflix’s track record, is that Bridgerton may definitely run until season four. Now in order to get the whole kit and caboodle of eight seasons? Bridgerton numbers would just have to be as consistently good as the first season. Can it? Well, we can only hope. Shows can either decline or grow in quality over time so it’s up to the writers to see how things will go moving forward.

Right now, however, the time is ripe for Netflix to give out a season renewal for the show. The numbers are there and people are interested. So long as COVID-19, which is the excuse for most of the cancellations given, doesn’t mess with anything involving Bridgerton’s staying power. But again, the numbers are there for a renewal of the series.

Just let us get to Romancing Mr. Bridgerton, Netflix.