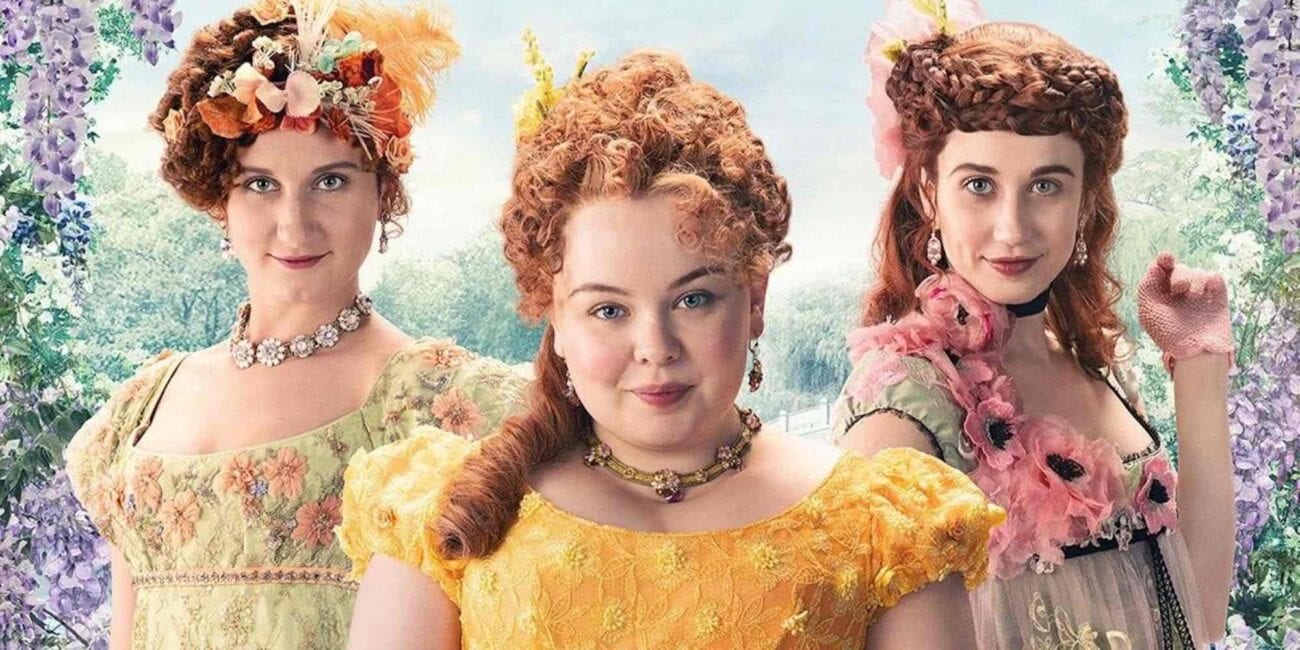 Everybody hates Penelope from ‘Bridgerton’: Does she deserve it?

Penelope Featherington (Nicola Coughlan) maybe has gotten a bad rep amongst fans of Netflix’s hottest new series, Bridgerton. In the Regency-era drama based on the novels by Julia Quinn, the youngest daughter of the Featherington family goes through it in her first season on London’s high society marriage mart. From a fall in grace for her family to her unrequited crush on Colin Bridgerton (Luke Newton), it’s been a season.

Unfortunately, Penelope doesn’t quite come off great in the television series as she does in the novels that the show is based on. And it’s led to a lot of people watching the series not liking her. But does she deserve the hate from fans? Or should we all give Penelope Featherington another chance? Here’s why she doesn’t deserve all that hate that she has been getting and why the show did her dirty. 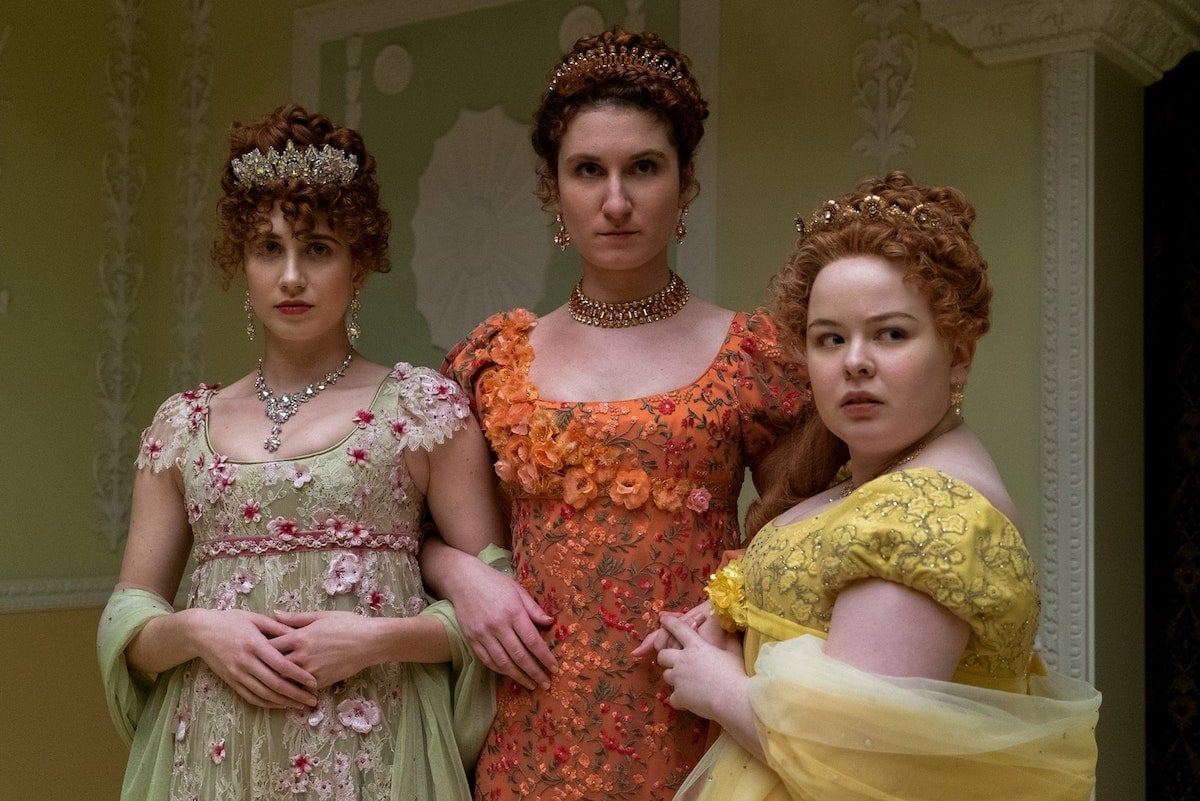 Ask any screenwriter or anyone who has studied screenwriting, they’ll be real with you: adaptation is hard. Television adaptation can be doubly hard, especially for a series as expansive as the Bridgerton books. Some of those book-to-series changes, it leaves characters not looking in their best light. Penelope Featherington, unfortunately, was a victim of this.

The fourth book of the Bridgerton series, focusing on Penelope and Colin’s romance, is, perhaps, the best one of the lot. Or, well, it is if you’re weak to the trope of the object of your affections since childhood returning your feelings. The romance between the pair is sweet, kind, and has nothing to do with Marina Thompson (Ruby Barker), who never truly appears in the novel series proper.

It’s Penelope’s actions toward Marina in the show that more than likely leaves people with a bad taste in their mouth, especially as she helps break up her fledgling romance with Colin, such as informing him about George and later revealing her pregnancy as Lady Whistledown . That? It’s not in the series at all, but added for television. It just doesn’t have Penelope looking her best. 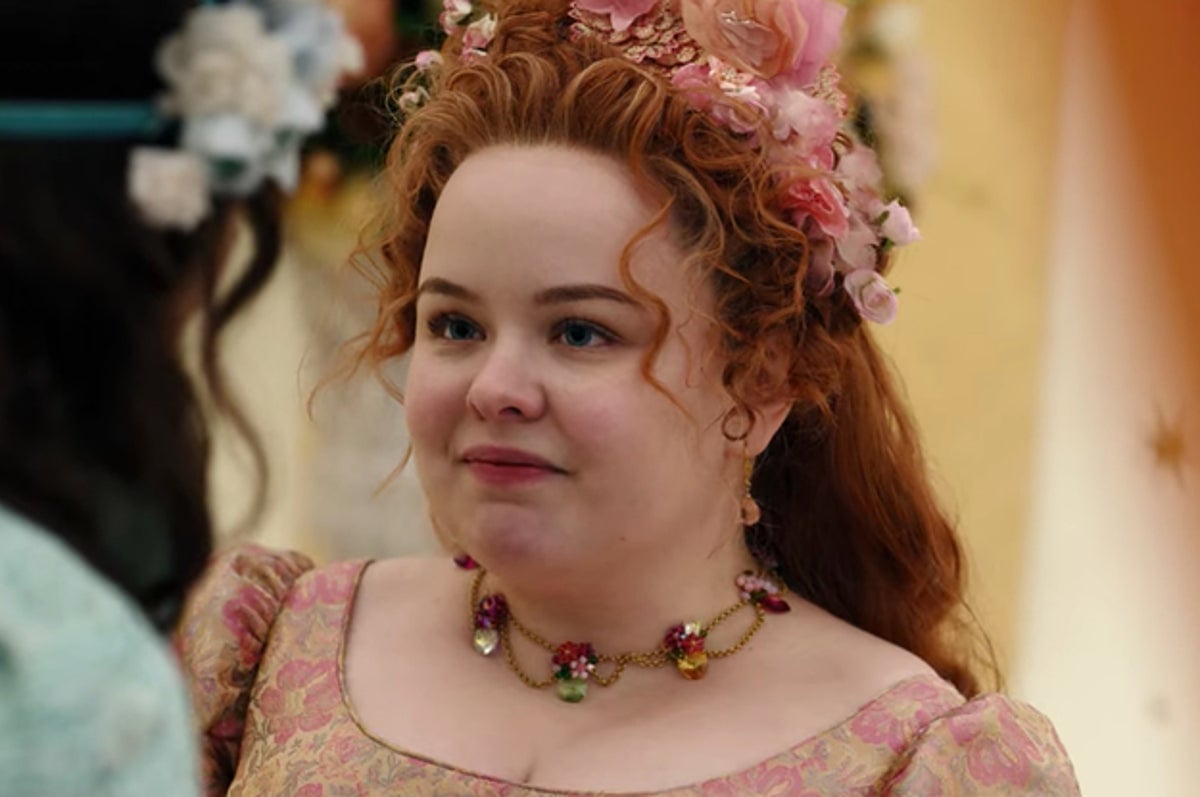 Fans of the Bridgerton books went into the series knowing that Penelope Featherington is Lady Whistledown. To their credit, the show’s producers definitely did not pull a stupid stunt worthy of that Gossip Girl reveal. Given what Lady Whistledown said over the course of the series, we all know that was Penelope Featherington doing those things, which added to the Marina stuff does not make her look good.

What should have happened here is building up audience sympathy and empathy for Penelope, who gets the short end of the stick in her family. She’s not the favorite at all, and the only people to truly treat her kindly are the Bridgertons. While we get flashes of that, it should have been amped up more, which would make the reveal of Penelope being Lady Whistledown more of a powerful moment for her.

But, you do have to admire her guts for this. She’s one that people tend to dismiss or ignore, but she takes a sort of power for herself. Penelope Featherington makes her own power in a society that takes it away from women. Unfortunately though, it does come at making her look like a bad friend and petty, which is why the reveal took time in the books versus immediately. 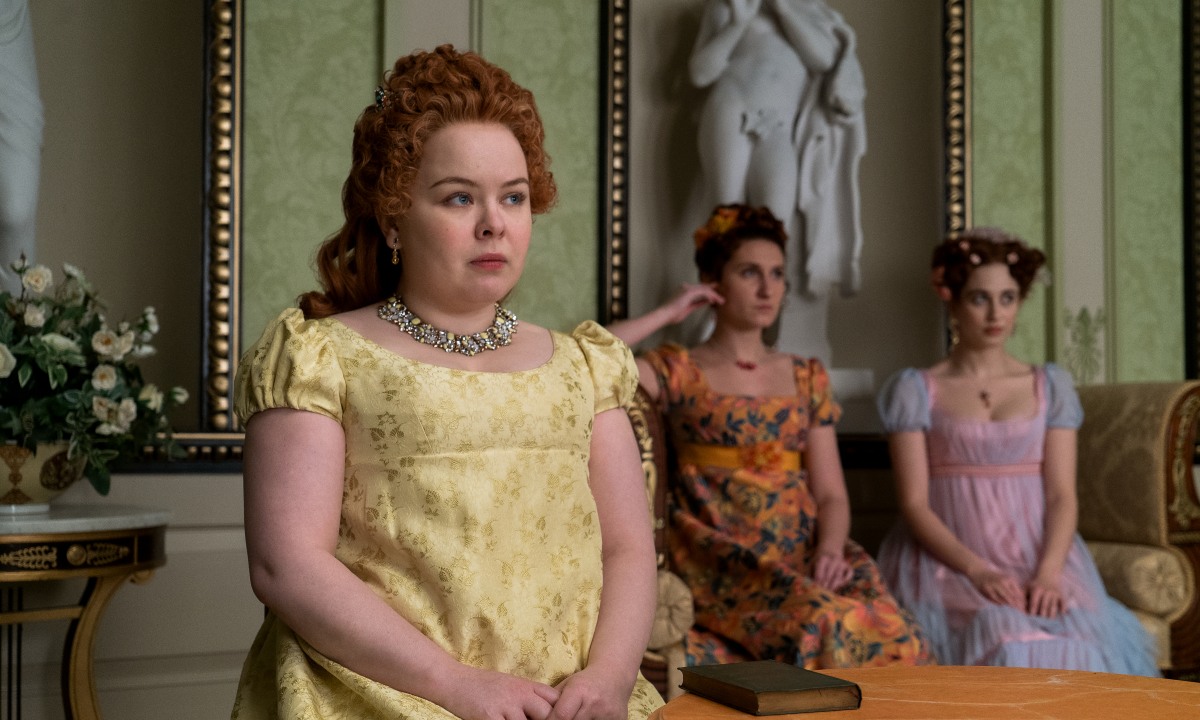 She’s not a bad person

Penelope Featherington is shown to be a kind and loving person. She’s also, in series, a teenager. The year before, she was playing with her best friend and now she cannot do that. Naturally, this means that there are some growing pains in her life. But she doesn’t deserve the hate because she’s not a bad person. She makes concerning choices, but, ultimately, she’s someone who wants a good life for herself and a little bit of power.

And that’s not a bad thing to want in the end. If only she was adapted better, then we could have seen it.