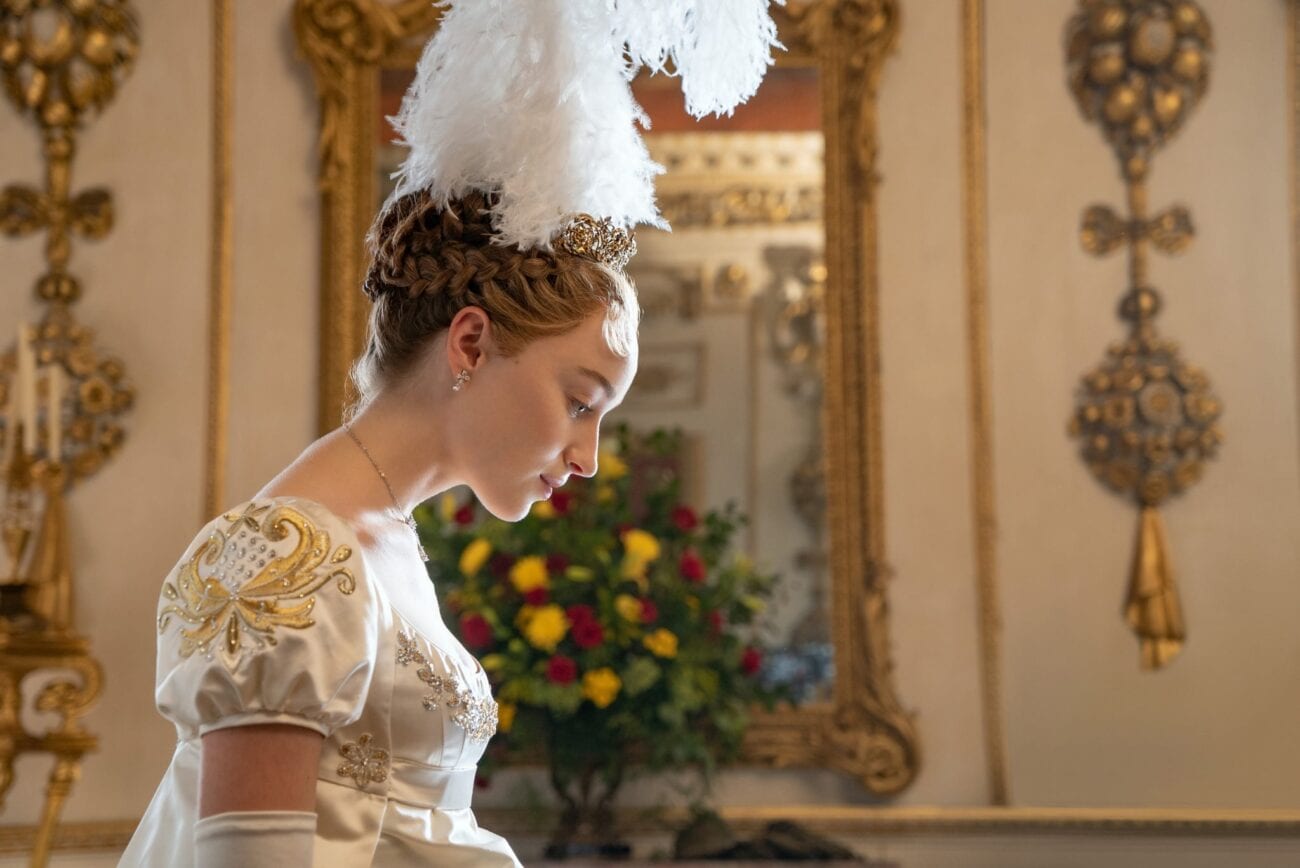 Here’s why Daphne Bridgerton is the worst Netflix character ever

With the release of Netflix’s long-awaited first Shondaland series Bridgerton, viewers were treated to a Gossip Girl-esque series set in the middle of Regency England. With Lady Whistledown tracking the movements of the members of the town, there were love affairs, break-ups, make-ups, a duel, and general wildness of the first season. Oh boy, things definitely got wild.

At the center of the first season of Netflix’s Bridgerton is the love story of Simon Bassett, Duke of Hastings (Regé-Jean Page) and eldest daughter of the large Bridgerton family, Daphne (Phoebe Dynevor), in her first season. The only thing is, however, Daphne is kind of the worst character in the series. Not even Page’s pretty, pretty face could distract from that. 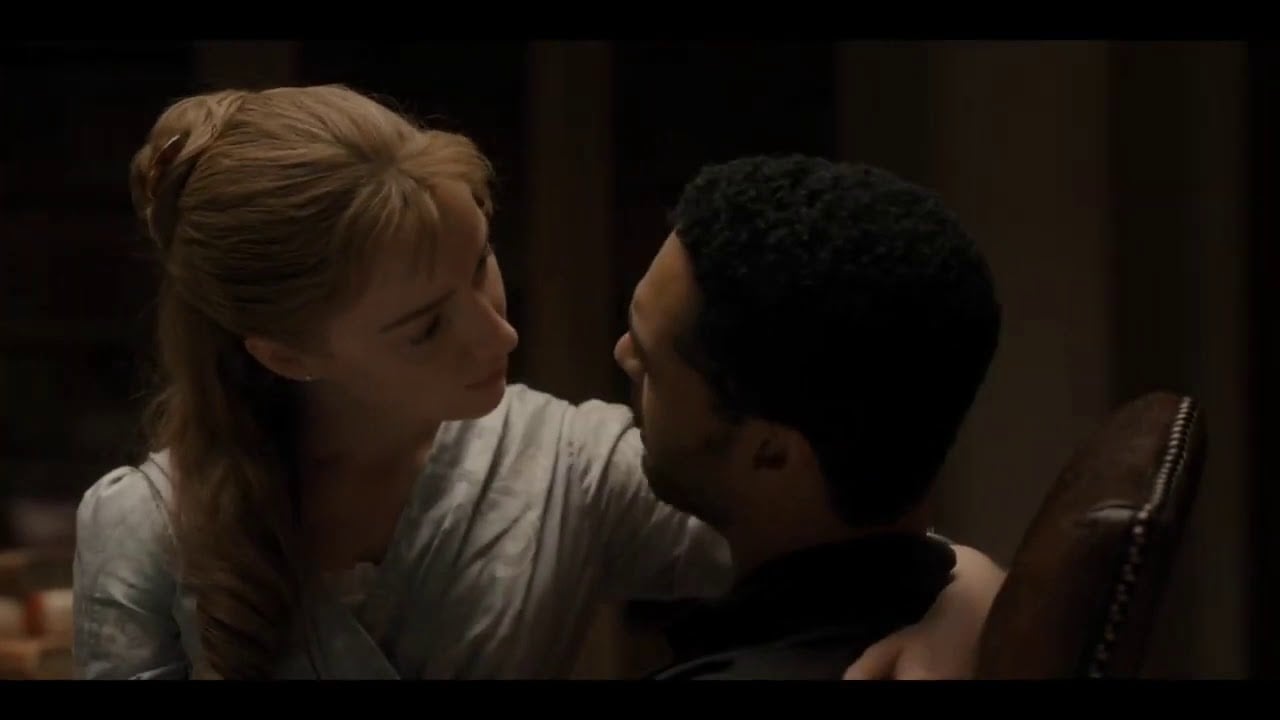 Let’s talk about THAT scene

Before we get into the other reasons on the list as to why Daphne is the worst, we should discuss the scene that turned a lot of people off to her character. In both the book & the Netflix series, there’s a rape scene that’s not outright called a rape scene. Daphne forces Simon to ejaculate inside of her while they have sex, even though he does not want to and gives a clear verbal dissent to it.

More aggravatingly, after the act and Simon’s desire not to have children comes to light, Daphne acts as the aggrieved party, even though she majorly violated her new husband’s trust in a big way as well. It has a lot of icky connotations both in the book and in Bridgerton as a whole. With Daphne making it all about her pain, you kind of just want Simon to leave her.

Sure, things are worked out and they have a kid. But Daphne’s own heinous act is never addressed again. Simon has more than enough reason to be angry with her because, again, it’s a major violation physically, mentally, and sexually. At the end, it just feels like Simon is essentially gaslighted into staying in the relationship with Daphne. And it’s just gross that nothing is ever said. 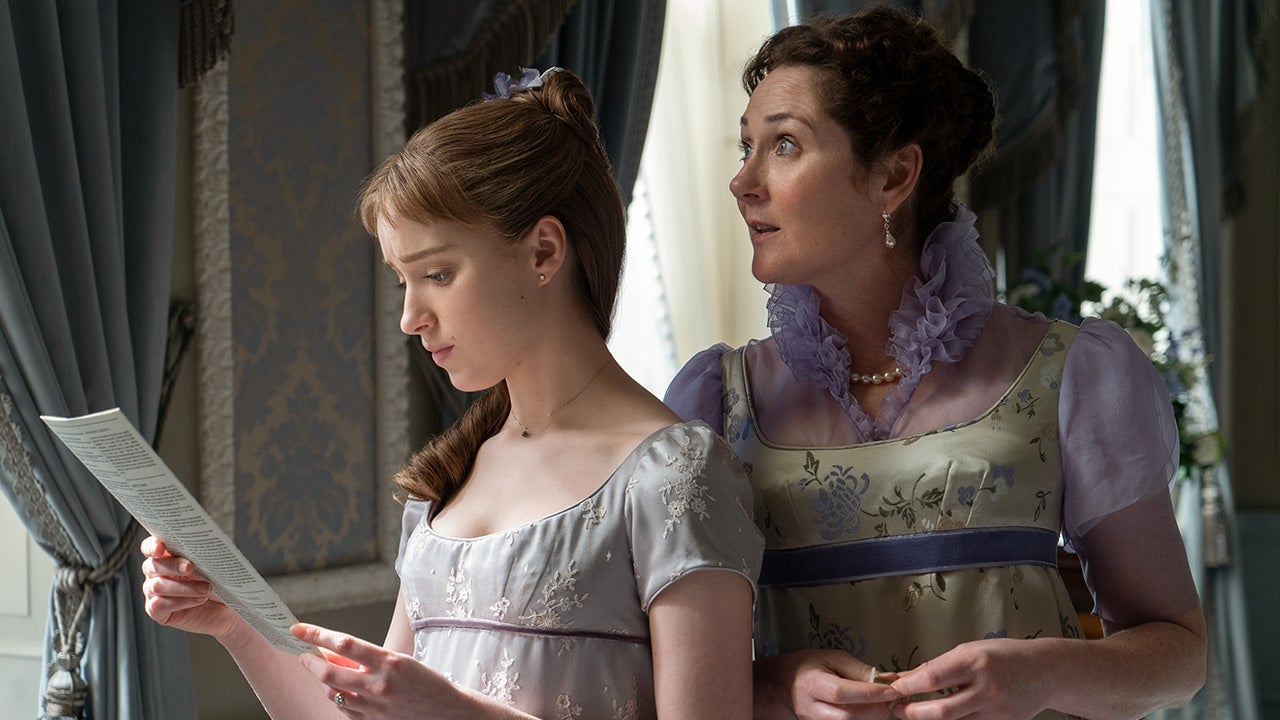 Changes from the books make her less interesting

If you read the first novel in Julia Quinn’s Bridgerton series, then you’ve noticed that the Netflix adaptation changed things from The Duke and I. Most notably, the reason why Daphne and Simon partnered up for their scheme. In the novel, Daphne Bridgerton is in her second season in London, very much not the diamond she is in the series. And the reason why she hasn’t snagged a husband? She’s too normal and pragmatic for them.

Due to her unwillingness to play games with the gentlemen of London, she hatches a plan with the Duke of Hastings in order to seem more desirable. It’s a far cry from the Daphne of the television series, who is well-versed in these games and plays them well. Her obstacle is her brother rather than the opinions of the men around her. Unfortunately? It loses some of what made her interesting as a character in the books.

Because have you really seen a Regency series where the flaw of the main female character was being too normal for the men around her? Daphne is not beguiling and uninterested in playing the courtly games. It would be much more fascinating to see her in her second season, having failed. With her being informed as the diamond and perfect, it just makes her character more boring. 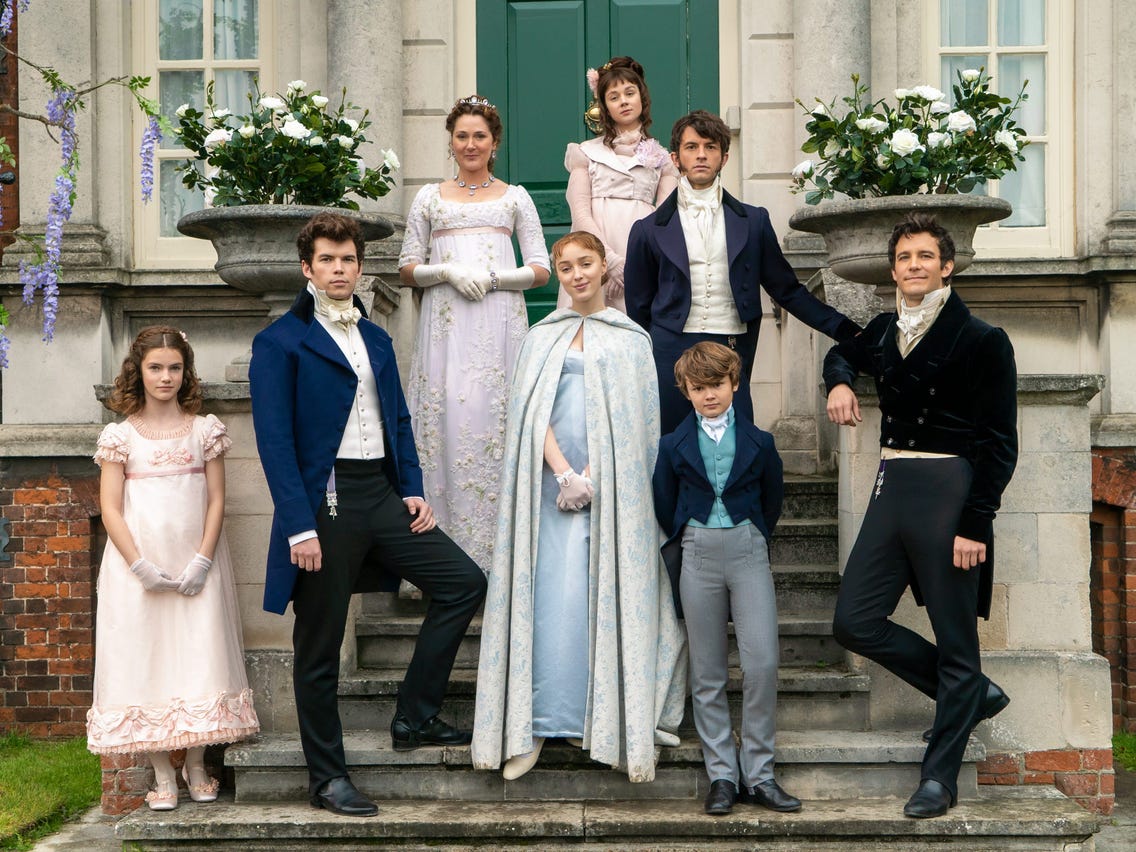 Daphne Bridgerton, in the Netflix series, is a character that is surrounded by people more interesting than her. From the broody love interest Duke to her own siblings, Daphne is just a boring character over all. She’s not chafing at societal expectations like her sister Eloise or dealing with family secrets like Penelope or part of an underground art society like Benedict.

Daphne wants to get married and have children with a man that made it clear that he doesn’t want either. It’s a series of circumstances that lead to such things happening. When she gets her happy ending at the end of the season, it doesn’t feel like Daphne went through any character growth or change. She has what she wanted: a husband and a child.

And it’s just not interesting.