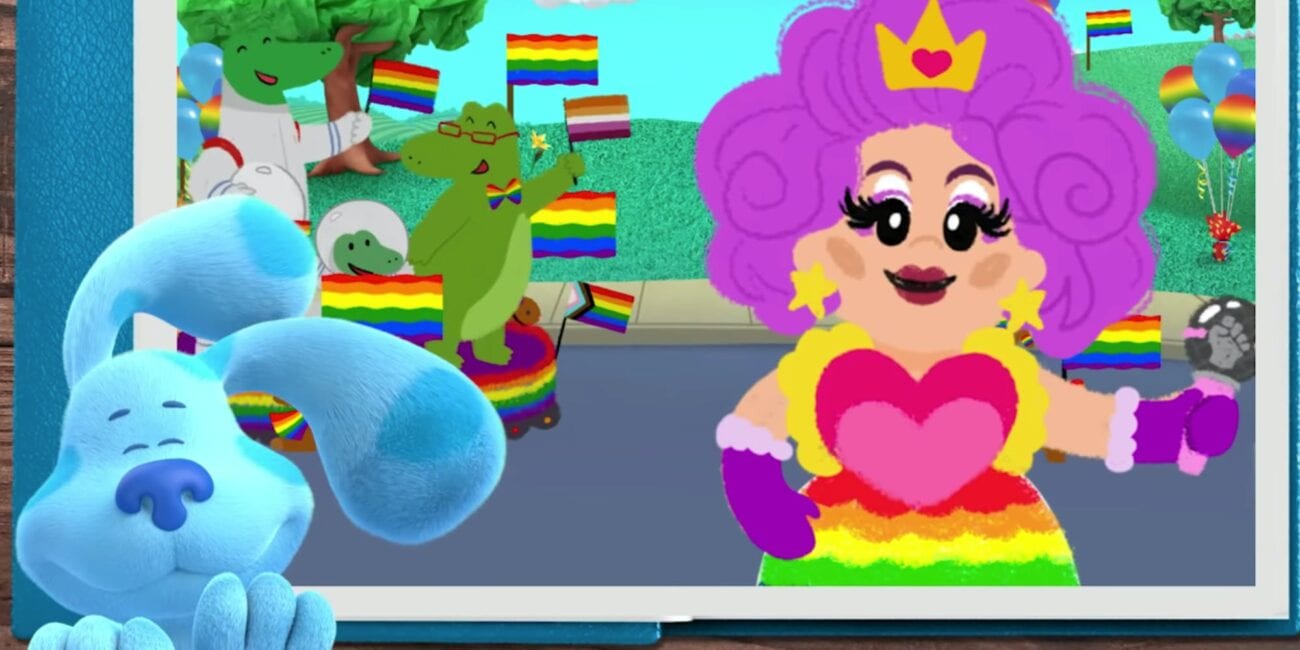 ‘Blue’s Clues and You’ hosts a pride parade episode: See for yourself

Happy Pride Month, everyone! As you all know June is to celebrate Pride within the LGBTQ+ community. In order to celebrate this, there are the requisite rainbows from corporations along with people hoping to be able to have Pride parades if the pandemic has calmed enough in their areas. Blue’s Clues and You, the newest version of the popular preschool series, has released a song all about celebrating Pride.

Sung by the incomparable Drag Race fave Nina West, the song showcases all sorts of different families in “The Big Parade”. It covers all sorts of identities as well show non-binary “babas” to members of the asexual community. There are a spectrum of flags on display that represent members of the LGBTQ+ community. It honestly makes us tear up a little bit to see it all so openly on a show like Blue’s Clues and You.

So let’s see what the internet has to say about this show of pride from Blue’s Clues and You!

Catch us all sobbing in the club over this jam.

I'm still blown away by how extremely inclusive the Blue's Clues pride parade video was. So many different identities are represented in one video. Probably one of my favorite pride related videos of all time.

The homophobic Karens are shaking in their pants.

Can you hear them quaking?

Words cannot describe how happy this makes me. Blue’s Clues was my favorite as a kid, and I cannot believe that it would continue to be important to me as an adult.

“And P is full of Pride!”
pic.twitter.com/8RlUZmq8E3

i didn't have blue's clues kicking off pride month on my 2021 bingo card but here we are and here i am sobbing over it pic.twitter.com/vUs5xRUlmz

Our hearts are full

The show kicked off Pride month in the best way.

i stan the bisexual sheep in the Blue's Clues pride parade pic.twitter.com/En8oU6JxmH

Tag yourself as what member of Pride you are. (Pansexual shark, baby.)

There is something so funny about western animation trying to tip toe around having super explicit lgbt+ representation for years just for Blues Clues to go "Nah you're all taking to long watch this."

Blue’s Clues is not here to play, y’all

Blue’s Clues said “your move” to most children’s television.

blue's clues pride parade is everything queer twitter complained about in a pride just a couple days ago, family friendly, kinkless, inclusive of ace folks…
And it still fucking slaps, and made the homophobes and transphobes super mad

Is it really this effing hard?!

Be nice to each other! Let people celebrate Pride.

The fact that blue’s clues not only did a great rep of pride, but included characters with different disabilities and possibly even religions??? It’s just amazing.

Seriously! Look at how inclusive this is!

The Blue's Clues Pride song is now stuck on loop in my brain. pic.twitter.com/8T0FZqI1C3

Catch us all jamming out to this! 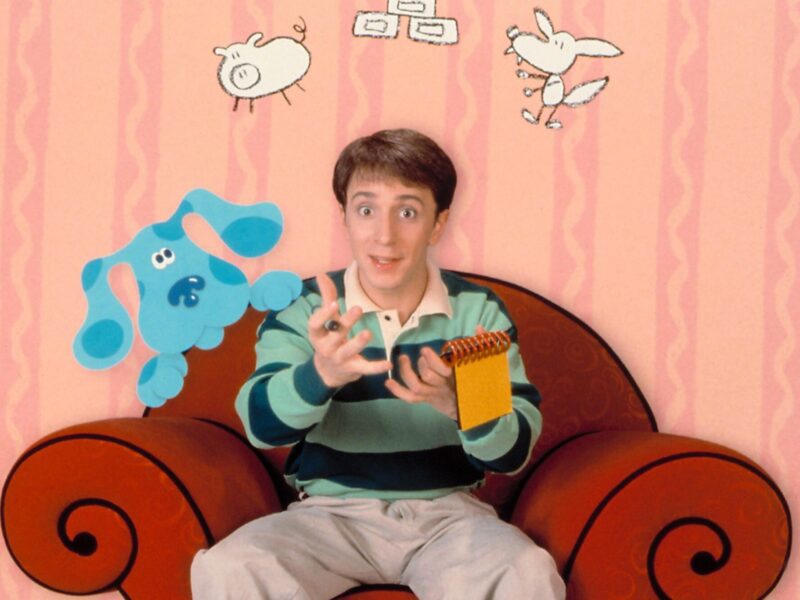 Why is Steve Burns making us cry? Will he return to ‘Blue’s Clues’? 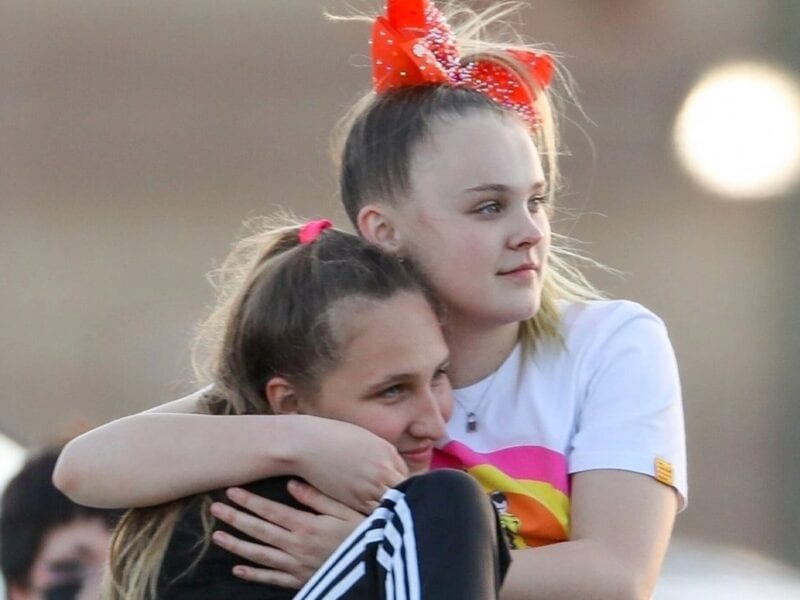 Jojo Siwa comes back like a Boomerang: What’s the star up to now?