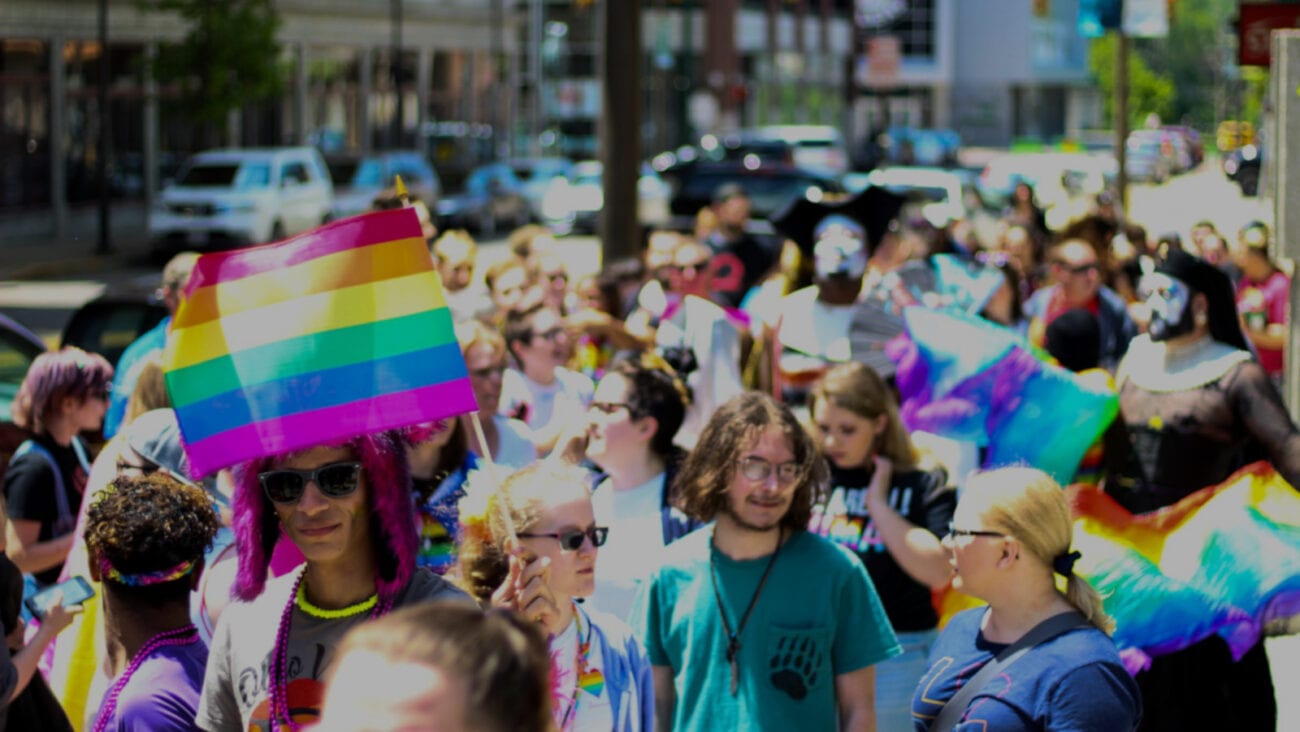 Your sexuality and your gender identity isn’t something that you can just change depending on the day, and the same is true of pride. Gay pride isn’t just about being gay of being pride. It’s a way of celebrating decades of struggle, and commemorating those beaten, arrested, and killed on the front lines of Stonewall and beyond. Pride is about being proud of not just yourself but of the whole spectrum of identities that make this world such a beautiful place. And it’s about loving yourself enough to wear that identity on your sleeve without having to feel guilty about it. That’s what we love so much about Pride Palace’s selection of unique gay pride apparel. 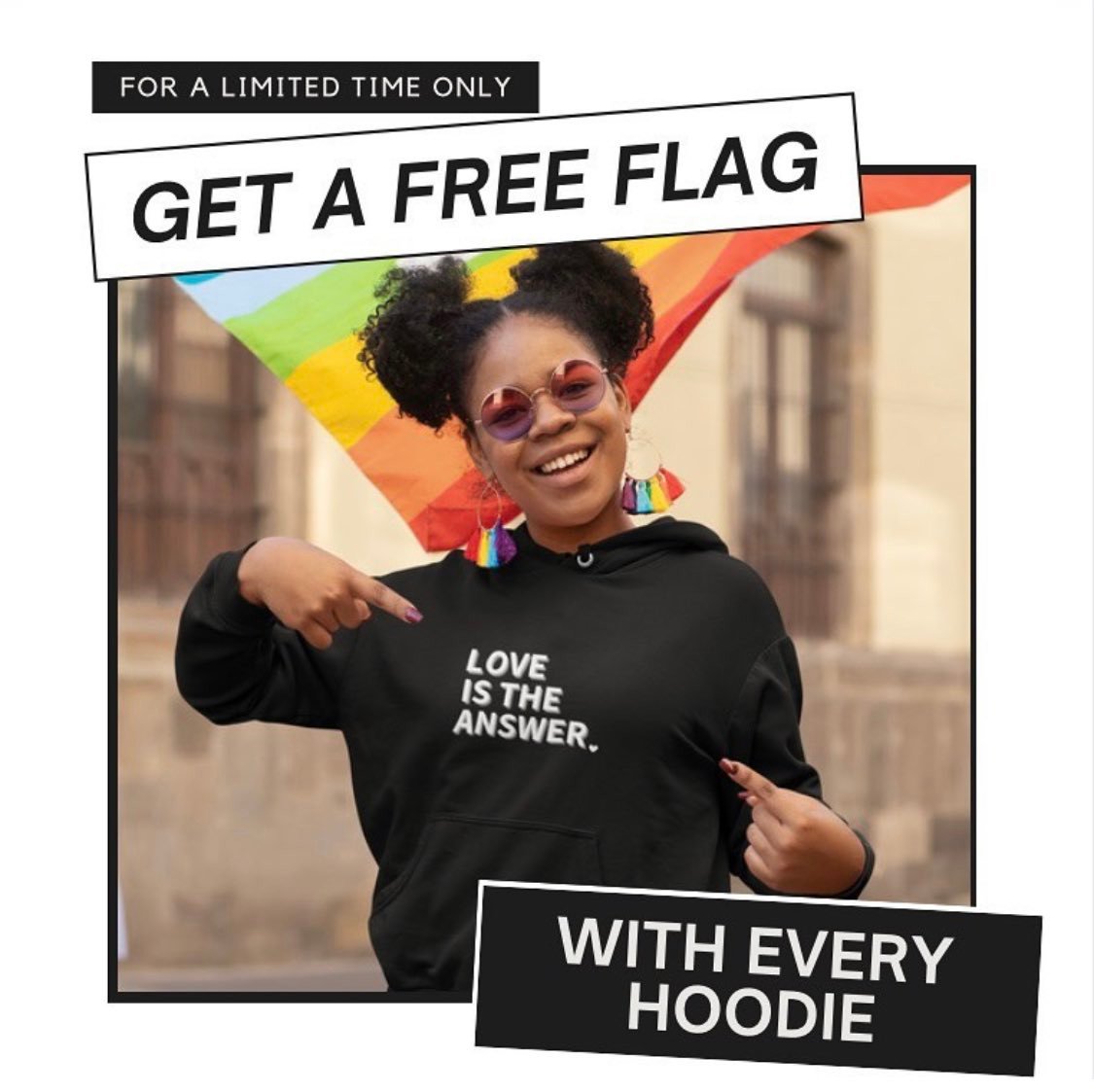 Love Really is the Answer

“Love is the Answer” reads the front of one of Pride Palace’s most popular sweatshirts. It’s a recurring theme and one that we’re excited to see featured so prominently in clothing targeting the LGBTQ community. Even the clothing that’s not explicitly LGBTQ-themed is still pride-themed. That is to say, they express the love, tolerance, and understanding for all people that are explicitly at the heart of what Pride really stands for. 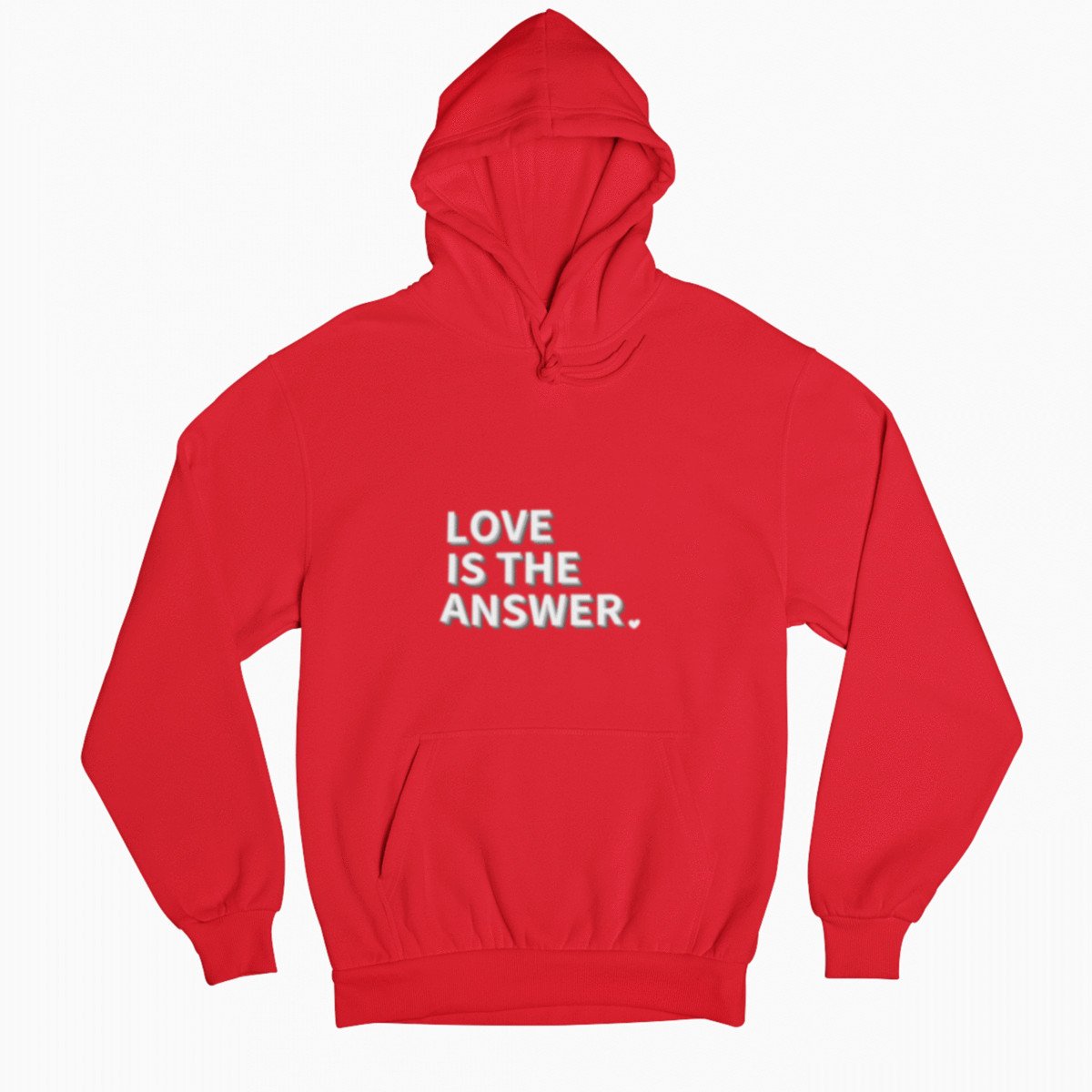 Proud to be Intersectional

Pride in 2021 is a big difference from Pride 20 years ago, and a lot of that comes down to an increased commitment to intersectionality in LGBTQ communities. The people of color who have led LGBTQ activism for generations are beginning to get the spotlight and respect they deserve. And the turbulence of 2020 (and the three years preceding) brought racial injustices to light in a serious way. In 2021, Pride needs to be intersectional, and it needs to be authentically intersectional. Pride Palace seriously gets it. But while their rainbow BLM t-shirt looks cool, it’s also more than just posturing. A percentage of all of their profits go to the Black Visions Collective as well as a number of other non-profits promoting racial justice and LGBTQ rights-based causes. 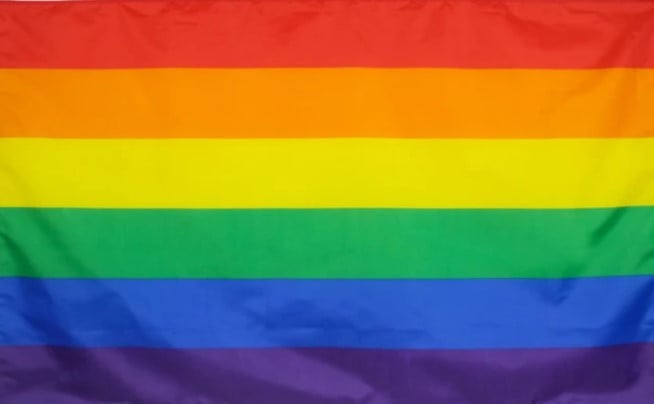 A Free Flag With Your Purchase!

Pride Palace is giving back to the LGBTQ community through charitable giving, but they’re also giving back to the community directly. Every hoodie you purchase comes with a free flag, and Pride Palace has a whole lot of options to choose from. Whatever your gender or sexual identity, you should be able to find a flag that works for you. That includes the traditional Pride flag that first flew in 1978 of course, and you’ll find plenty of regional and cultural variants of that iconic design. But you’ll also find representation for all the various other pride flags that have been created in the decades since. 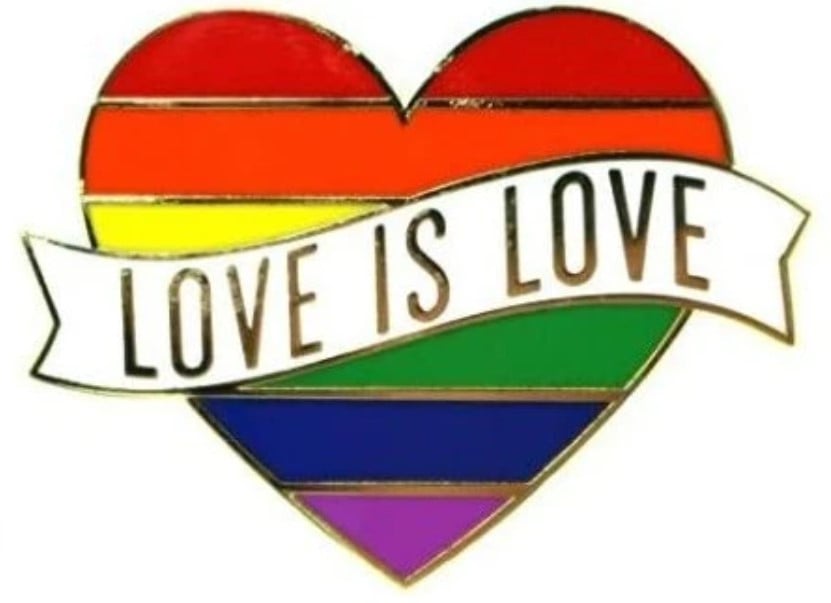 Things get seriously quirky when you start to dig into Pride Palace’s catalog of rings and pins. As expected, there’s plenty of representation for the full rainbow of LGBTQ+ identities, but there are more that show a really charming sense of personality. There are plenty of enamel pins that offer unconventional spins on the traditional gay rainbow along with a whole selection of colorful but understated rings that bear the rainbow colors.

When you’re proud of who you are that means being proud of yourself each and every day. Dressing in a way that expresses who you are is an act of self-care, and it’s something that’s increasingly vital in the past few years. And that’s what we love about Pride Palace. There’s an authenticity to their products that reflects a real commitment to social wellness, and that same authenticity has created some gay pride apparel that really stands a step above. 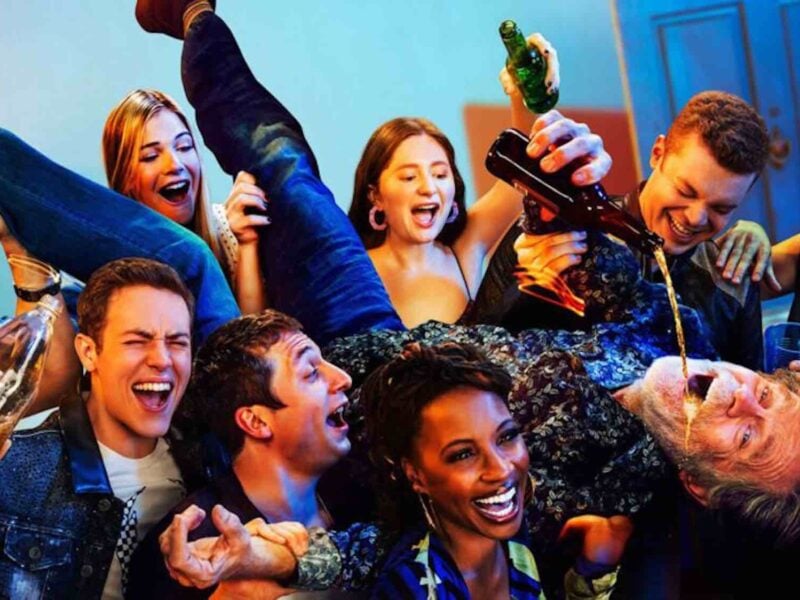 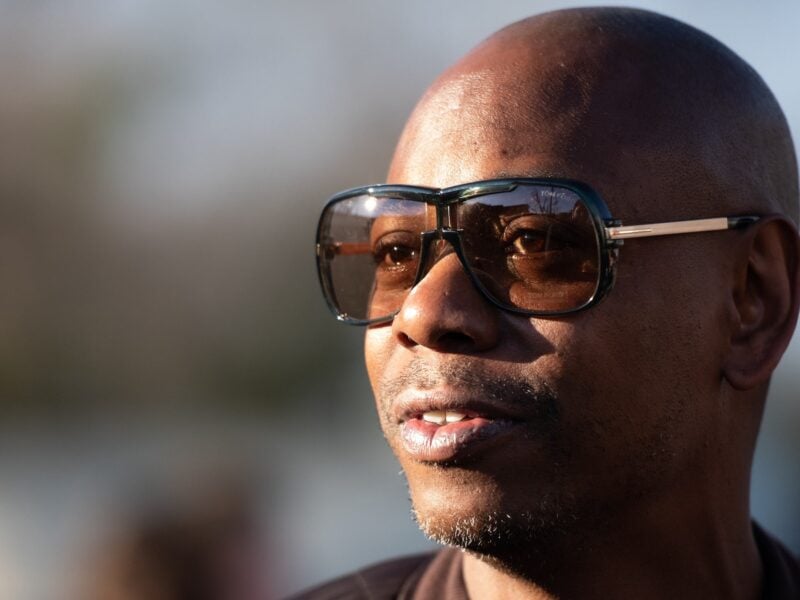