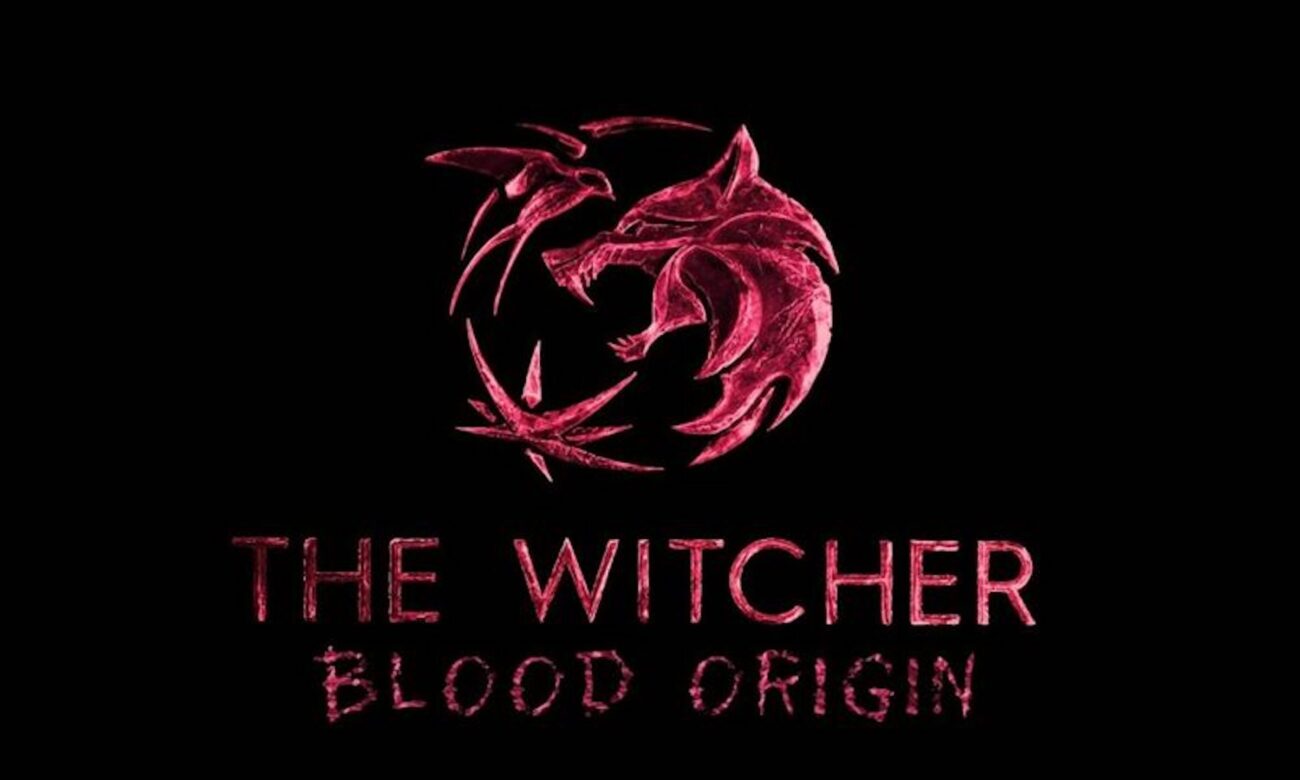 ‘The Witcher: Blood Origin’: Has the cast given us clues about the series?

Are you ready to be inundated with more The Witcher content than you can shake the proverbial stick (sword?) at? There’s the anime movie The Witcher: Nightmare of the Wolf, which is a prequel that follows Geralt’s (Henry Cavill) old mentor Vesemir (voiced by Theo James) in one of his earlier adventures. Of course, there’s the spinoff prequel live-action miniseries, The Witcher: Blood Origin.

Now, we don’t know when the prequel series will head into production, But it’s looking sooner rather than later now for the fans eagerly awaiting more content from The Witcher. Yesterday, August 16th, the cast of the upcoming prequel series was set over Netflix along with the directors. So what can we expect from this latest bit of news from The Witcher: Blood Origin? Here’s what you need to know. 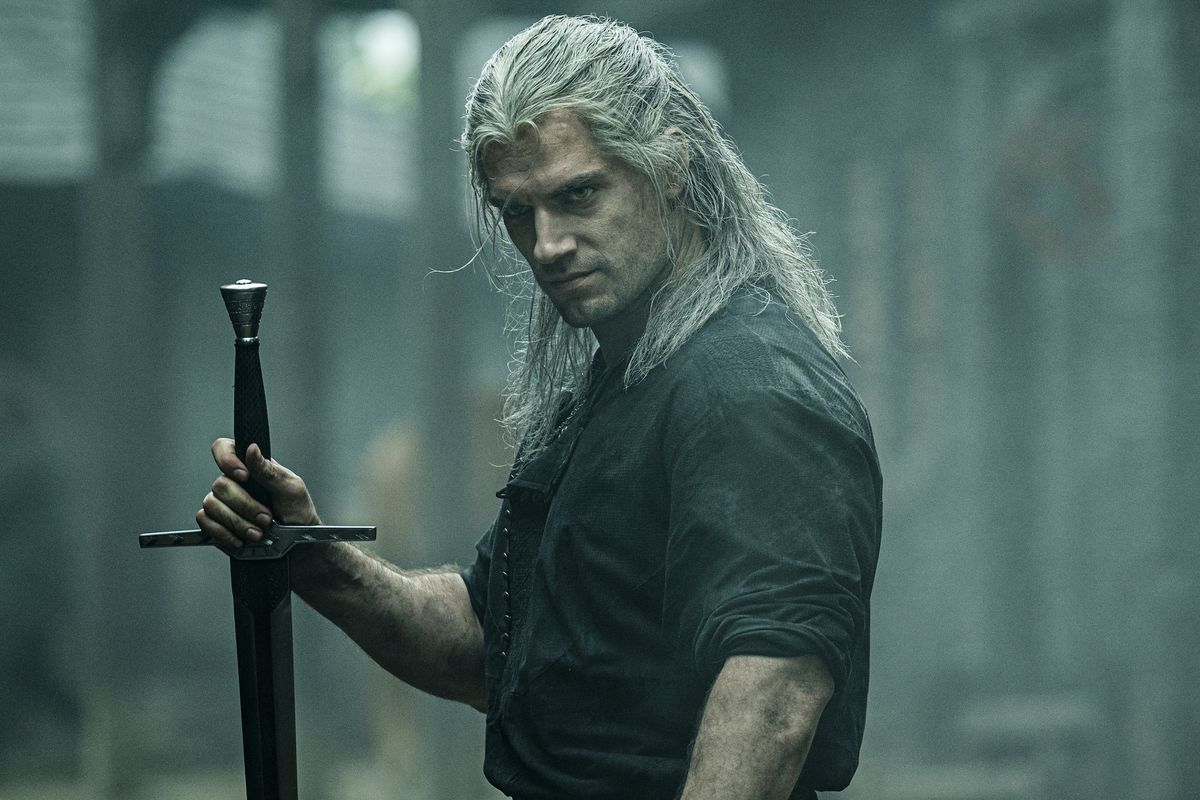 Previously, the announced cast for The Witcher: Blood Origin was Laurence O’Fuarain as Fjall, Sophia Brown as Éile, and Michelle Yeoh as Scian. Variety announced yesterday that the cast has been expanded by ten for the upcoming series. So we’re assuming, barring any major unfulfilled roles or surprise exits that we don’t know about, that these characters will remain set until the series gets to filming.

Why does “Uthrok One-Nut” feel like what someone would name their character in D&D? In addition to the new cast of The Witcher: Blood Origin, we also have the directors for the series as well! Sarah O’Gorman (Cursed) and Vicky Jewson (Born of War) will share the directorial duties. Each director for The Witcher: Blood Origin will attack three episodes. Since the series is six episodes? It makes sense. 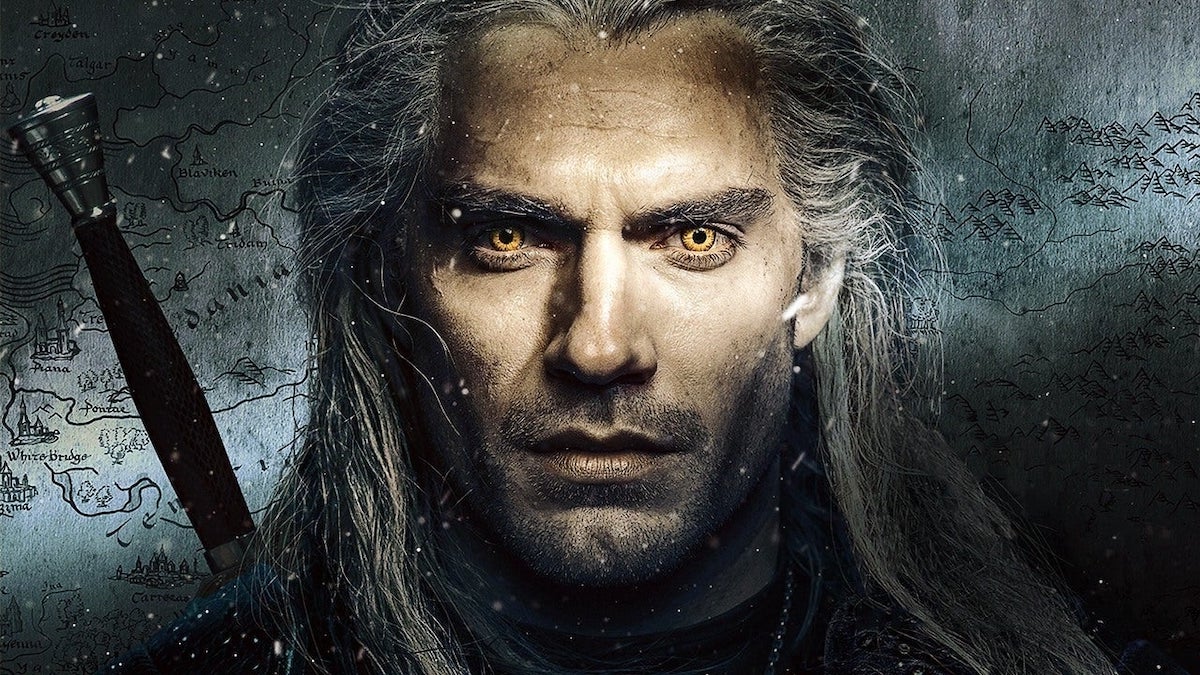 What is The Witcher: Blood Origin about?

Well now that we know the new cast of the latest property of The Witcher franchise, let’s remind you what the series will focus on. And if you’ve been dying for some lore & worldbuilding from your franchise, then, good news! You’re about to get it by the bucketful with this series. Seriously, it sounds like The Witcher: Blood Origin has answers!

The synopsis reads: “Set in an elven world 1,200 years before the world of “The Witcher,” the prequel series “Blood Origin” will tell a story lost to time, including the creation of the first prototype Witcher and the events that lead to the pivotal Conjunction of the Spheres, when the worlds of monsters, men and elves merged to become one.”

The series was developed by Declan de Barra, who wrote for the first season of The Witcher, who also serves as executive producer for the project. Lauren Schmidt Hissrich, showrunner of the parent show, will be an executive producer. Creator of The Witcher Andrzej Sapkowski is set to be a creative consultant on the series as well. Fingers crossed. 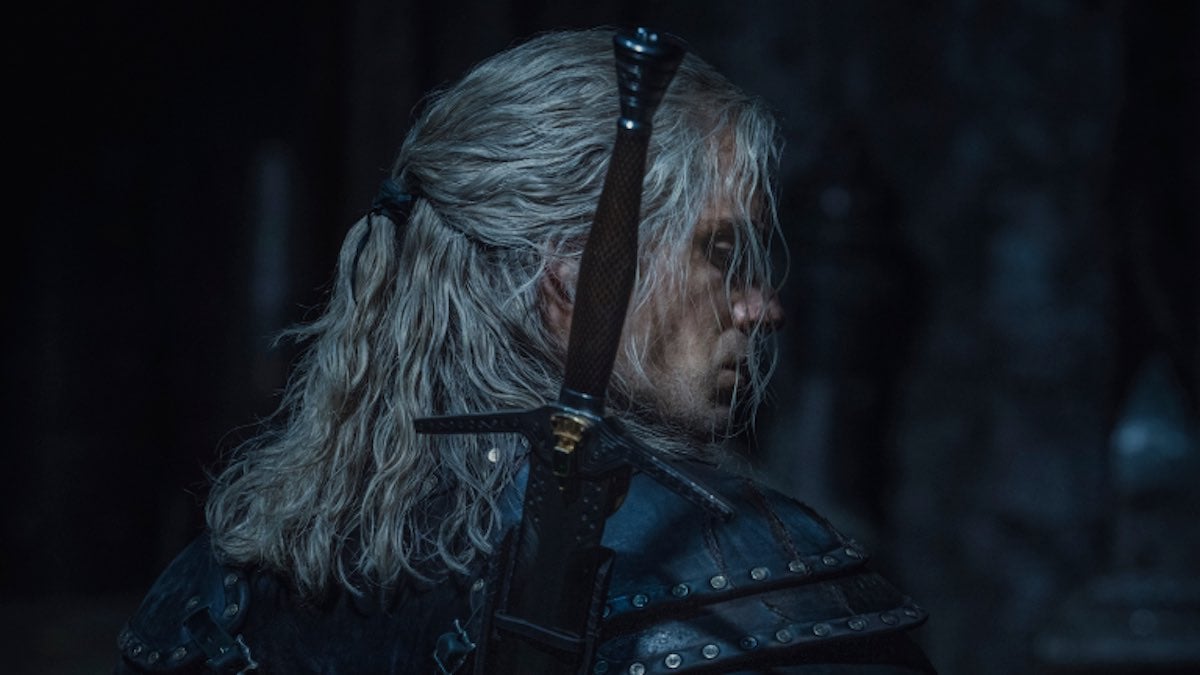 When will The Witcher: Blood Origin be released?

Excellent question, reader! We don’t know. Principal photography for the series is set to begin in Aug. 2021, so this month. Given that we still need to be careful of COVID, barring anyone getting sick . . . we’ll guess & say that probably in the latter half of 2022. The Witcher has the vibe of a fall/winter show. We’re guessing that the spinoff will probably have the same sort of feeling to it.

But hey? Who really knows when our television is coming out?