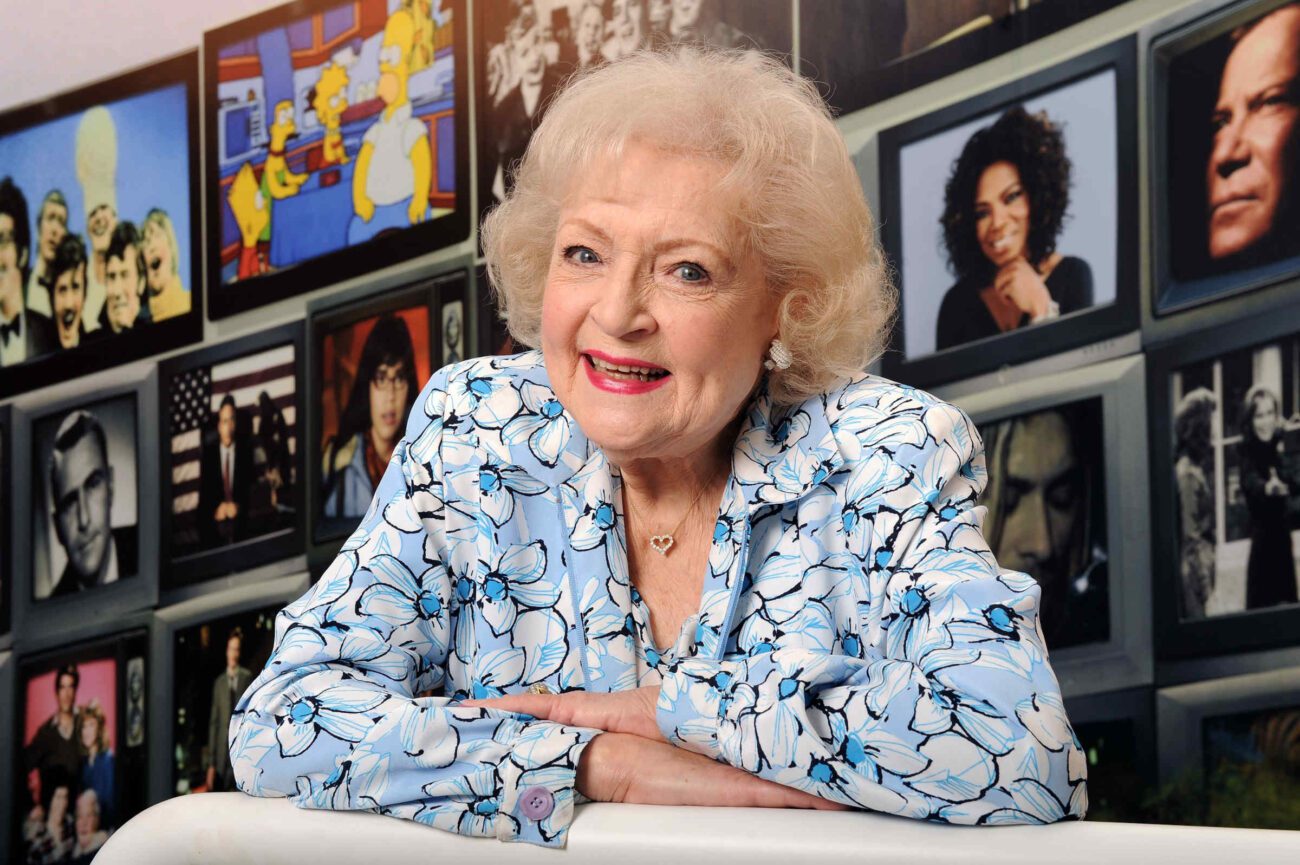 Betty White was many things throughout her very long life. Born in January 1922, she was an actress and a comedian. Later in life, she even became an internet sensation. White lived through many generations and she was a star in each one.

An even bigger flirt, White was known to work her magic on everyone from Robert Redford to Jason Momoa. She was charming, quick-witted, and always had a smile to share.

Behind those dimples lay a sharp tongue and a raunchy mind. It made her a hit on TV shows and it’s the reason her TV credentials are a mile long. . . and then some. However, not many people know she also had her share of movie roles. 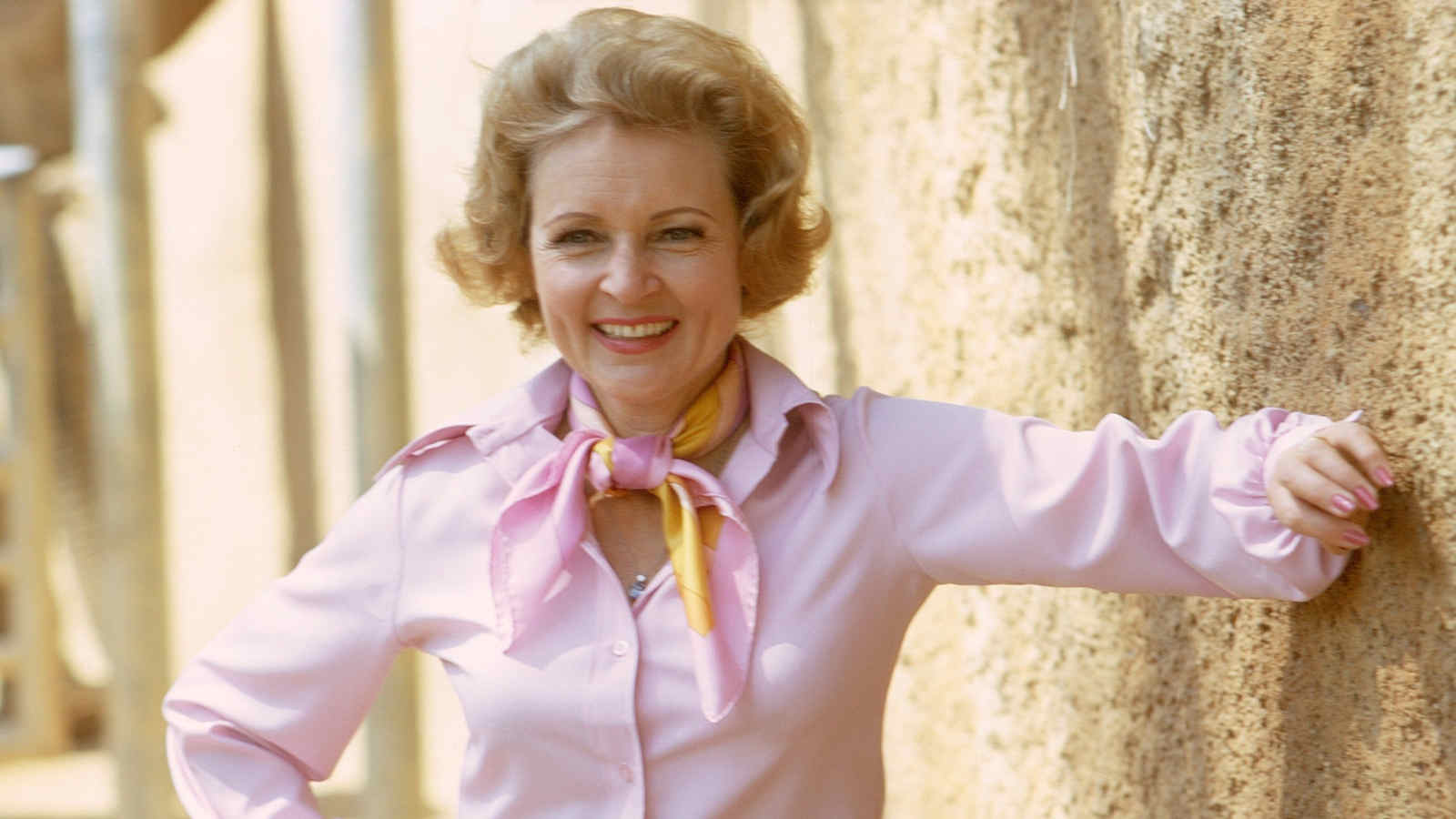 White’s death was a tragedy – especially considering she passed just eighteen days shy of her 100th birthday. However, it’s time to put down your tissue box and stop crying. Instead, let’s reminisce by watching a movie with Betty White.

White’s early career was a consistent flow of TV fame. From Date with the Angels to Golden Girls, she was a familiar face for many growing up in the 60s & 70s. Then, in 1999, she starred in a low-budget, creature feature and found a whole new audience.

Lake Placid follows the tale of a thirty-foot crocodile terrorizing a small town in Maine. What does this movie have to do with the beloved Betty White? She plays Mrs. Delores Bickerman, the woman who feeds the beast!

Bickerman is a sweet old lady who feeds animals and trash talks cops. There’s also the part where she might’ve fed her husband to the crocodile as well. It’s no wonder a new generation of fans fell in love with White after this. 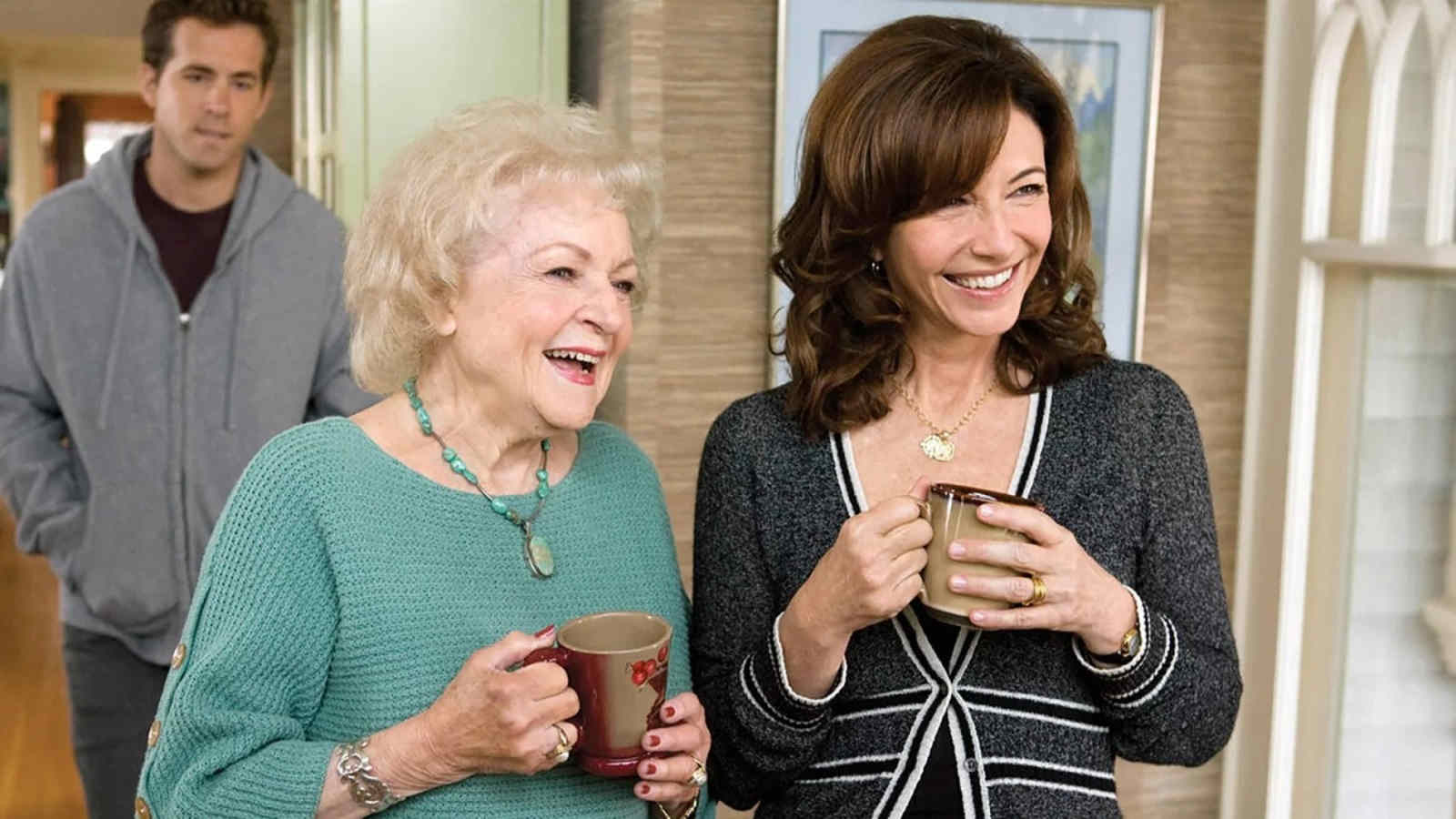 White basically established her status as an international treasure among new fans. Some would say her work took a drastic change. Yet, she was still playing the naïve woman with a sweet face and a surprisingly dirty mind.

2009’s The Proposal simply capitalized on what a contradiction she could be. Betty White clearly had a lot of fun making this movie with Sandra Bullock & Ryan Reynolds. When she wasn’t making them laugh on set as herself, she was cutting up on-screen as Grandma Annie.

Grandma Annie cares about her family and she’ll do anything for them. She proves this when she fakes a heart attack to bring her family together after much holiday bickering. White plays a character familiar to anyone who knows her post-Golden Girl career and she does it with love, joy, and a couple of curse words.

White’s modern-day acting career pigeonholed her as a very specific character. She became the go-t0 for playing a sweet old lady with a shockingly foul mouth. After many decades in the business, though, she didn’t seem to mind.

However, maybe she wanted a change of pace at some point. In 2019, Betty White voiced Bitey White in Toy Story 4. Fans reunited with Woody, Buzz, and friends as they embark on a road trip.

White doesn’t play a huge part. Yet, it’s fun to hear her voice as she plays with subtle innuendo while keeping it G. It’s also a good reminder of how animated White can make her voice and may remind fans of her other voice work – such as The Story of Santa Claus. 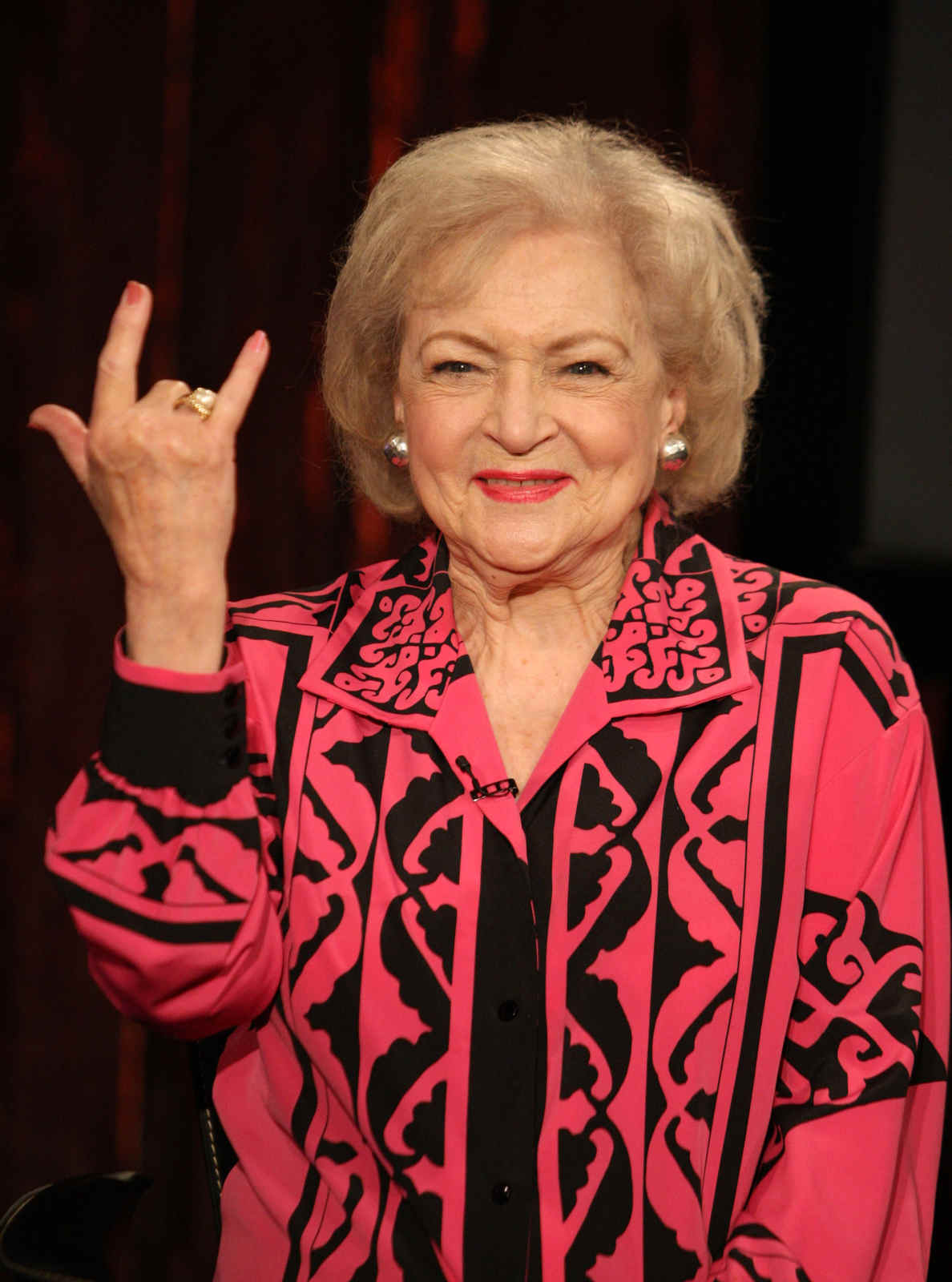 While Betty White won’t physically be in this movie, she’ll be with it in spirit. Betty White: A Celebration looks back on her career & life along with many people who knew her.

The documentary will feature star-studded appearances by Carol Burnet, Morgan Freeman, Ryan Reyolds, and many others. It will most certainly include all the loving anecdotes of White’s life. It might even feature never-before-shared stories.

Fans will have the chance to get to know her even more. More importantly, they’ll get to say goodbye and truly thank Mrs. White for being a friend.

What’s your favorite movie with Betty White? Which movie genre do you like her more in? Or do you prefer her made-for-TV movies? Let us know in the comments below!