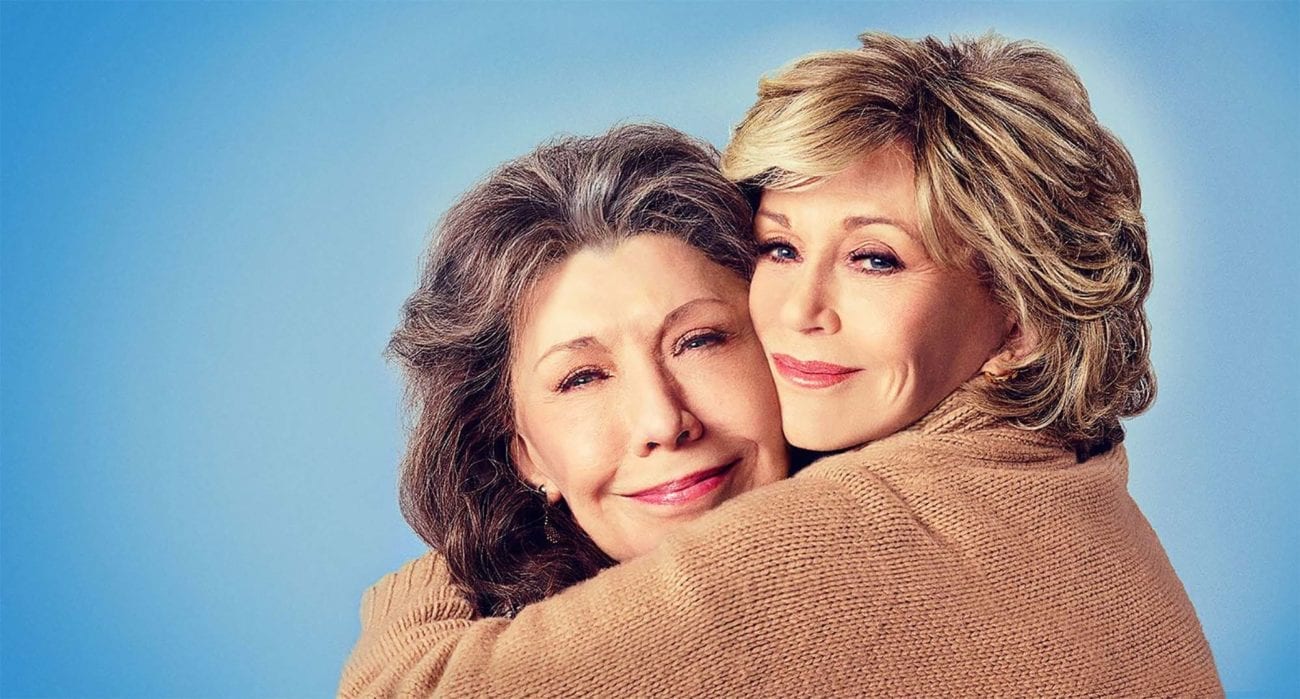 Getting on: The best TV shows about golden oldies

Break out some playing cards and settle into your fave easy chair because retirement home comedy The Cool Kids was cancelled by Fox after only one season.

Hailing from the It’s Always Sunny in Philadelphia team, the show starred Martin Mull (Clue), David Alan Grier (Jumanji), and Leslie Jordan (The Help) as three top dogs of their retirement home whose swagger gets seriously salted by a new arrival: a rebellious woman (Vicki Lawrence) who is ready and prepared to challenge them.

We’ve always got time for shows about the older generation, though. Here’s our ranking of five of the best shows about golden oldies now that The Cool Kids has ended for good.

Proving it’s never too late to blossom into your true self, Transparent (at least in its first two seasons) focuses on a father (Jeffrey Tambor) coming out as a transgender woman. Jill Soloway’s beautifully written Amazon series delves into dysfunctional family dynamics with sweetness, sadness, and hilarity and poses the suggestion that life can start far later than expected. 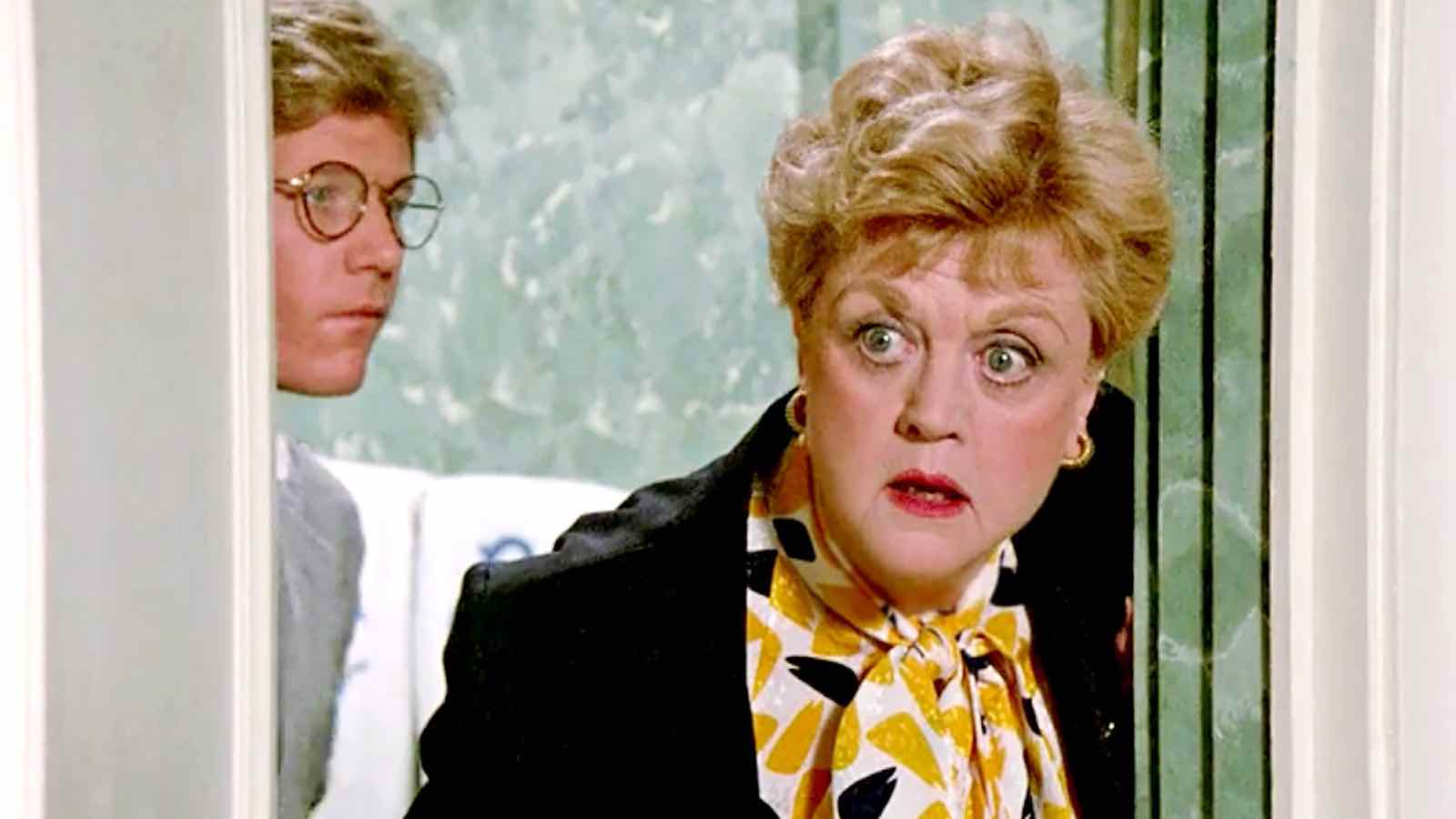 Angela Lansbury (The Manchurian Candidate) plays an older lady who appears to be a magnet for murder and mystery. She’s also a total sleuthing dynamo, which is why we spent so many of our college days engrossed in this show (when we should have been in class). Worth it. 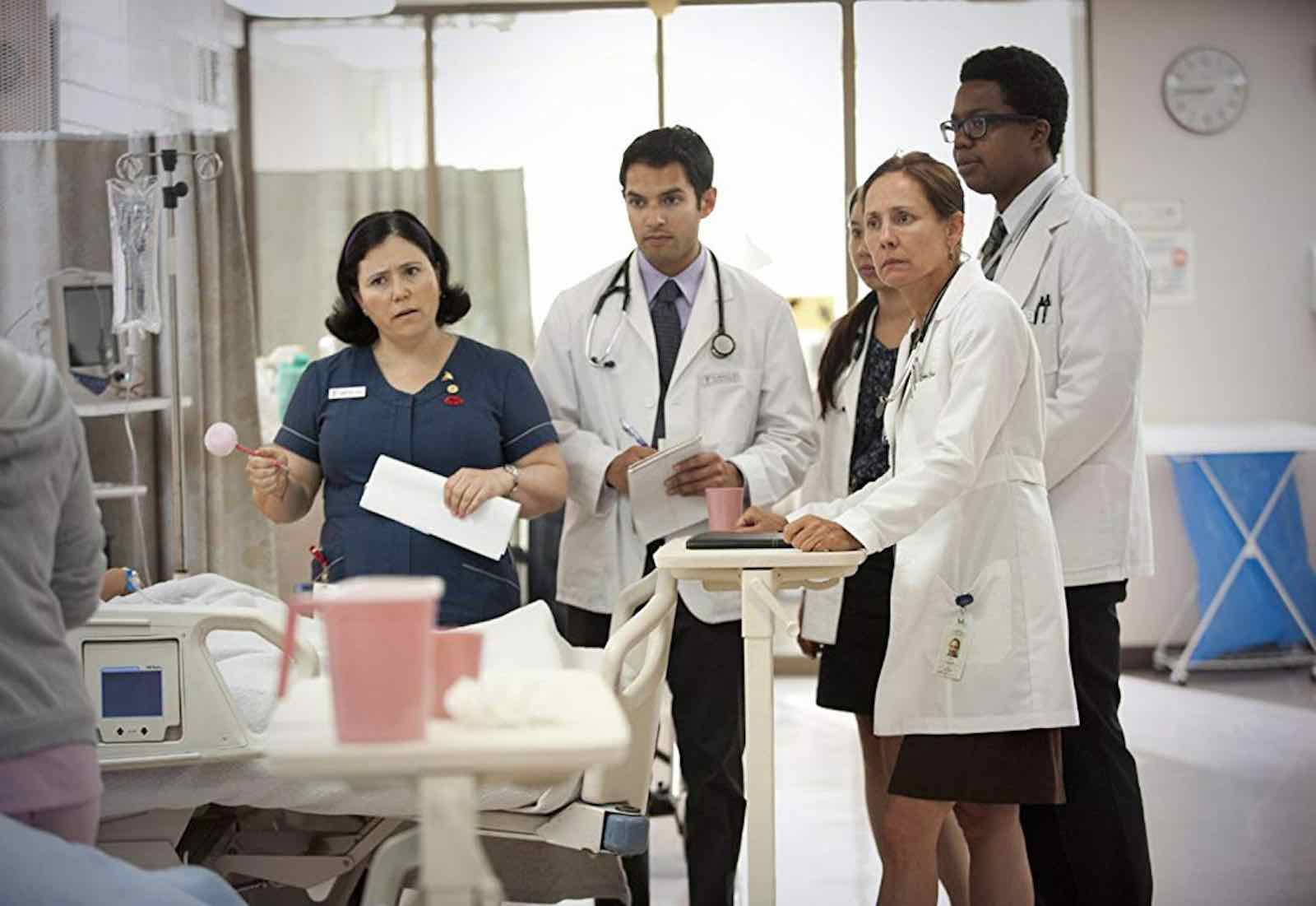 Mark V. Olsen’s short-lived dark comedy follows the doctors, nurses, and patients of a hospital’s geriatric wing struggling with the realities of old age. Stuffed with phenomenal comedic talent like Laurie Metcalf (Lady Bird), Alex Borstein (Catwoman), and Niecy Nash (Guess Who), the show is brutally honest but also startlingly compassionate in its humor about something none of us really want to face up to – getting old sucks. 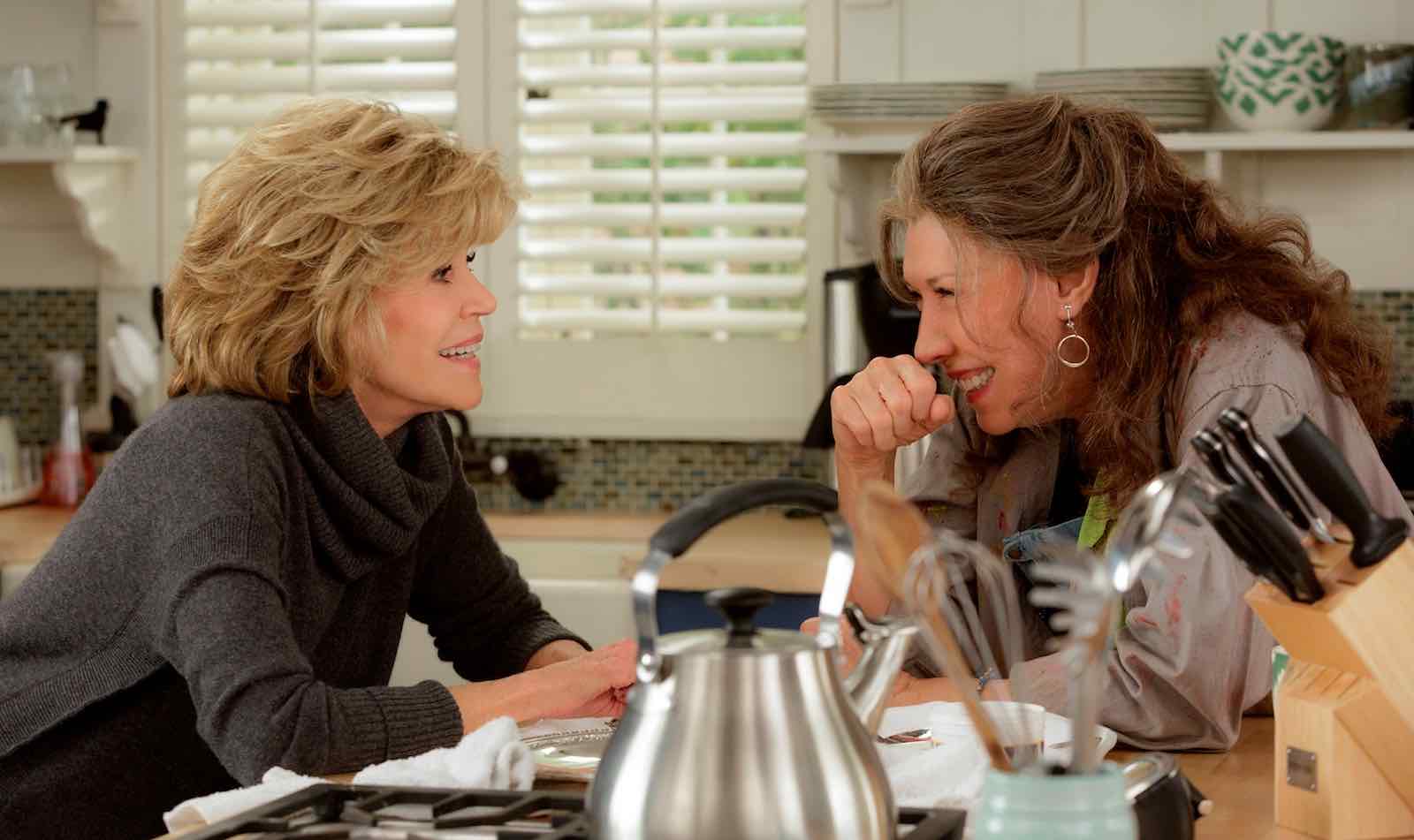 The Netflix Originals gem explores aging with warmth, wit, and a bevy of knockout one liners that will leave your sides sore.

Both Jane Fonda (Barbarella) & Lily Tomlin (Grandma) are absolute fire as two aging roommates encouraging each other to age like a total boss, while Sam Waterston (The Killing Fields) & Martin Sheen (Apocalypse Now) bring irreverence and tenderness to their roles as an older gay couple navigating their newly celebrated identity with daring. 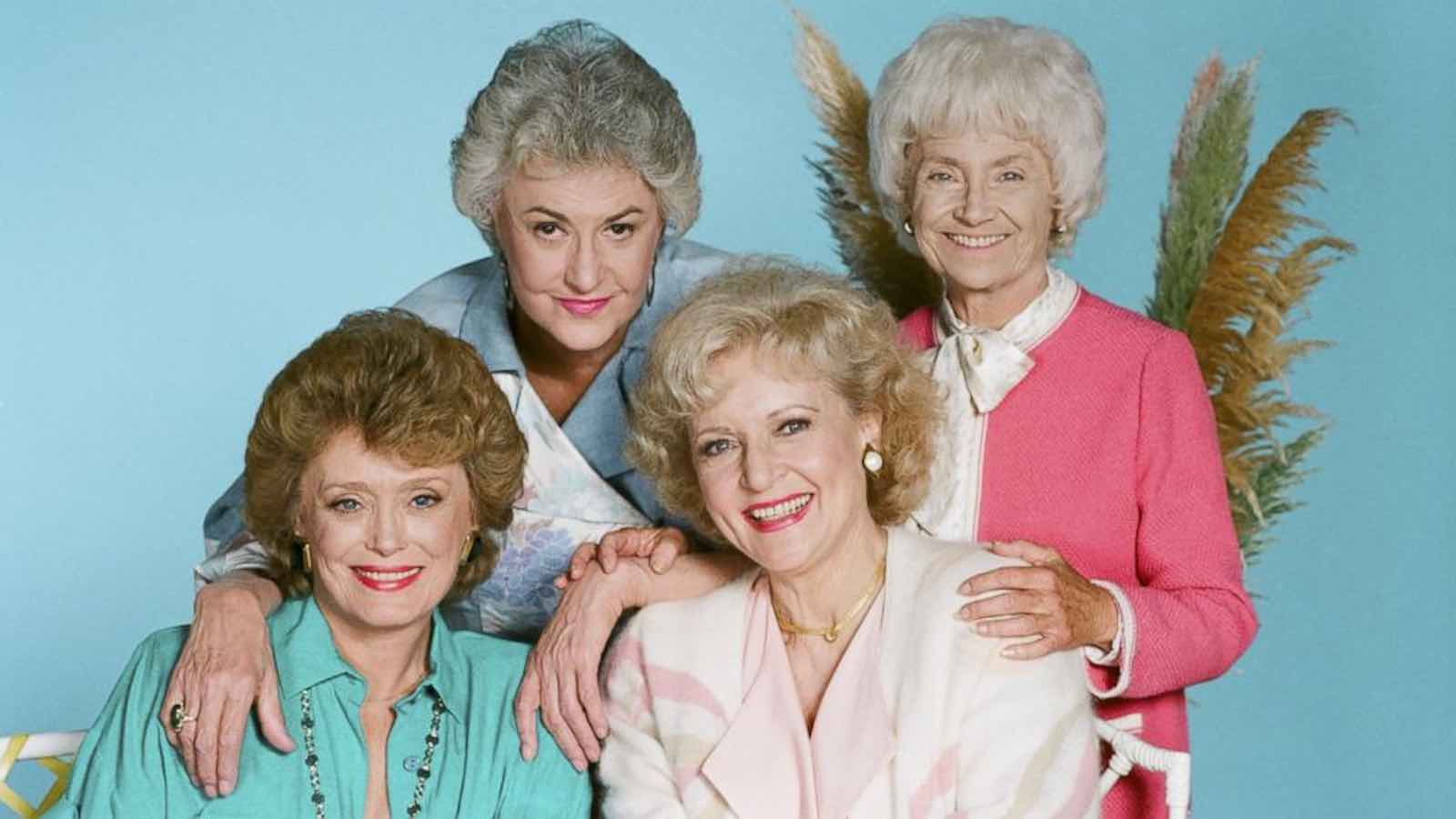 As well as approaching aging with a fresh and unconventionally droll humor, the show was still groundbreaking for how it touched upon LGBTQI issues and the HIV / AIDs crisis. Bingewatch it now, ladies and gentlemen – it’s still brimming with confidence, all kinds of unexpected badassery, and is funnier than a lot of sitcoms on the air today.