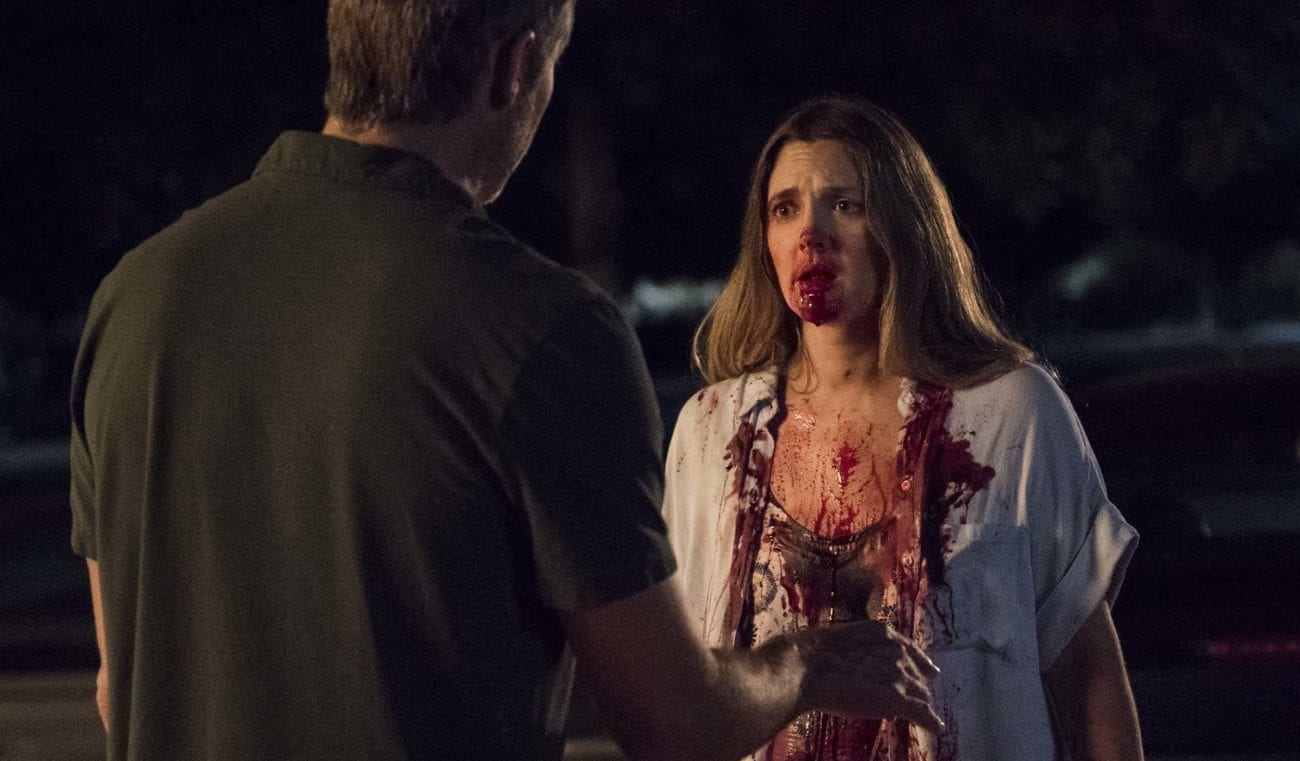 There’s a lot to dislike about January. It’s perpetually dark, Christmas has left you broke, and you’re probably destined to get a cold. Add on to that the self-inflicted pressures to start this year out healthier, happier, and more motivated and you’re likely to find yourself feeling severely unmotivated. Thankfully, here are ten Netflix Originals shows perfect for beating those blues into submission.

Determined actually to use that couch-to-5k app on your phone this year? Then this Sylvester Stallone-produced athletic competition might inspire you to take on your own “beast” of exercise this January – and maybe even win.

Flush with humor, heartbreak, and pathos, Love is exactly the show you need if you’re currently recalibrating existence. Following unlikely-yet-compatible couple Mickey (Gillian Jacobs) and Gus (Paul Rust), the show gets painfully real about how difficult relationships actually are – and how much being an adult can blow.

If kooky, quaint romance is what you need to keep going through this dark month, you need to experience Good Morning Call. Following a teenage romance between two students who accidentally move in together, this Japanese comedy is as quirky as it is full of heart.

The irreverent animated comedy about the pains (and pleasures) of puberty will have you laughing so hard your face will ache for days. Big Mouth can be lewd yet oddly poignant – and just as strange as being an adolescent was. A second season order is already in the bag for this delight of a show.

Following six housemates as they pursue life and romance together, it’s rewarding to watch the sparks fly between them. But the real joys can be found in Terrace House’s caustic commentary on every episode, delivered by some of Japan’s wittiest comedians.

Whatever motivation you need to start this year out right, you’ll find it in GLOW. Not only will it inspire you to get buff and kick ass, it’ll also immerse you in the wonders of brightly colored spandex.

If your idea of fighting January blues includes indulging in a healthy cry session (same), then you need BoJack Horseman for the foreseeable future. Who knew a story about a washed up, alcoholic equine actor could be so emotional?

January can be a Bad Place of its own. As such, it can only be balanced out by the acerbic comedy offered by The Good Place. Unflinchingly hopeful, yet harboring delightfully dark twists, the show will make you supremely appreciative of life. And Ted Danson (Cheers). 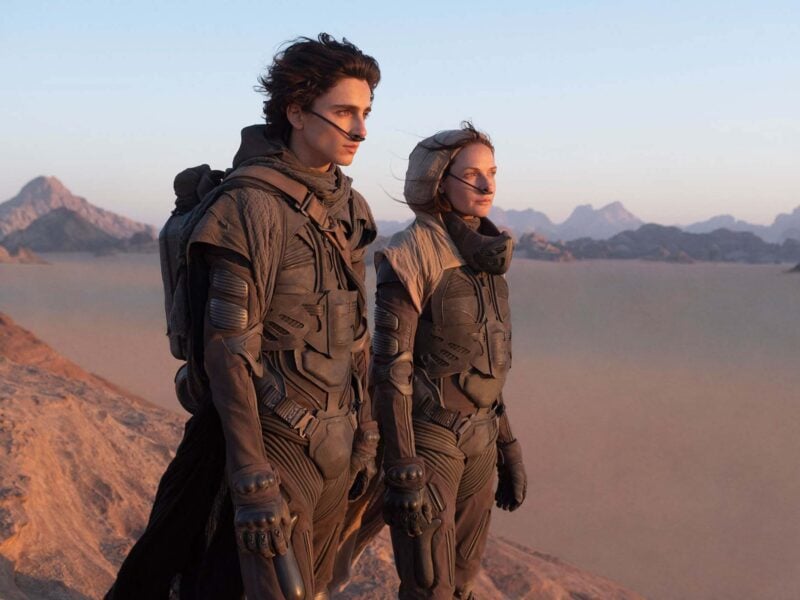