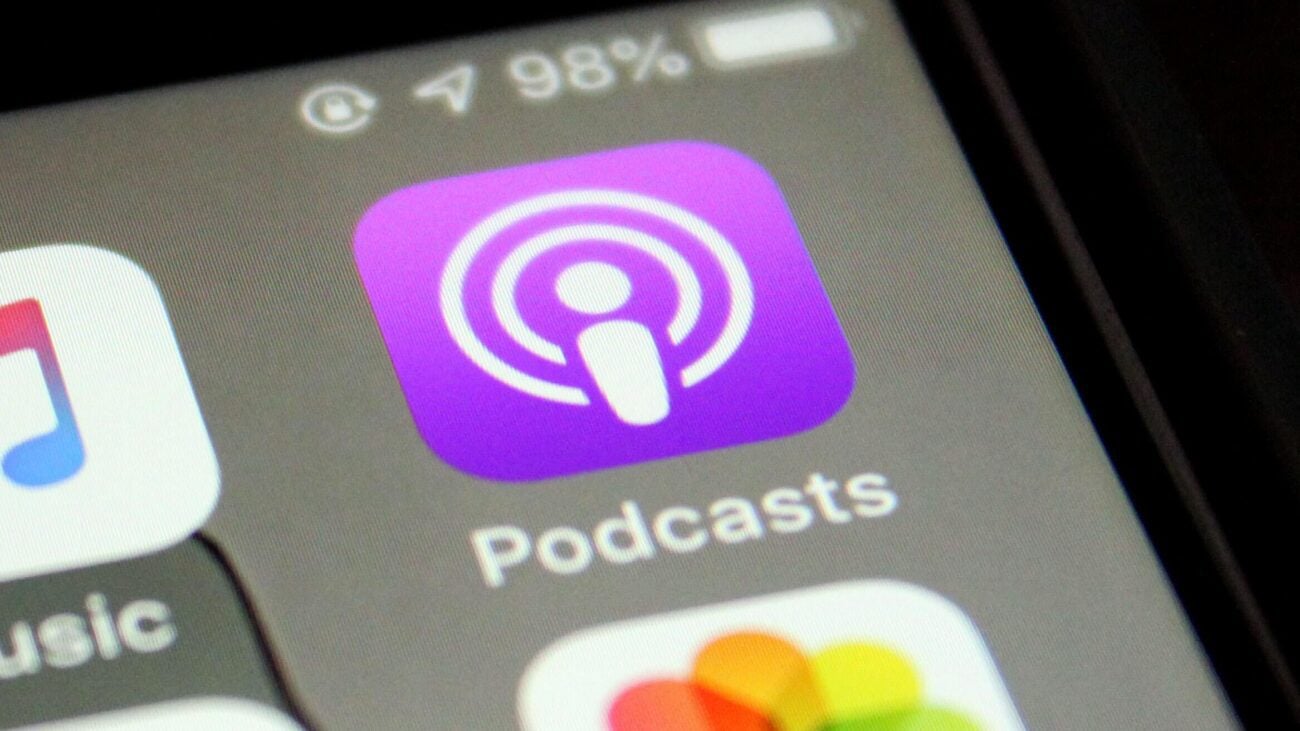 Relive history with these eye-opening podcasts

You know what they say about history: the best way to enjoy learning about the past is through the story behind the crimes, the events, the wars, and the art. If textbook history bored you because you hated having to cram dates & memorize facts, then podcasts might rekindle your love for history.

Many history podcasts dig deeper into the facts & uncover the story behind the events that led us to today. Some others are more thematic, like a podcast where each episode talks about a different President or a different decade. When it comes to podcasts about history, you’re spoiled for choices.

Here we list down the best podcasts about history for you. 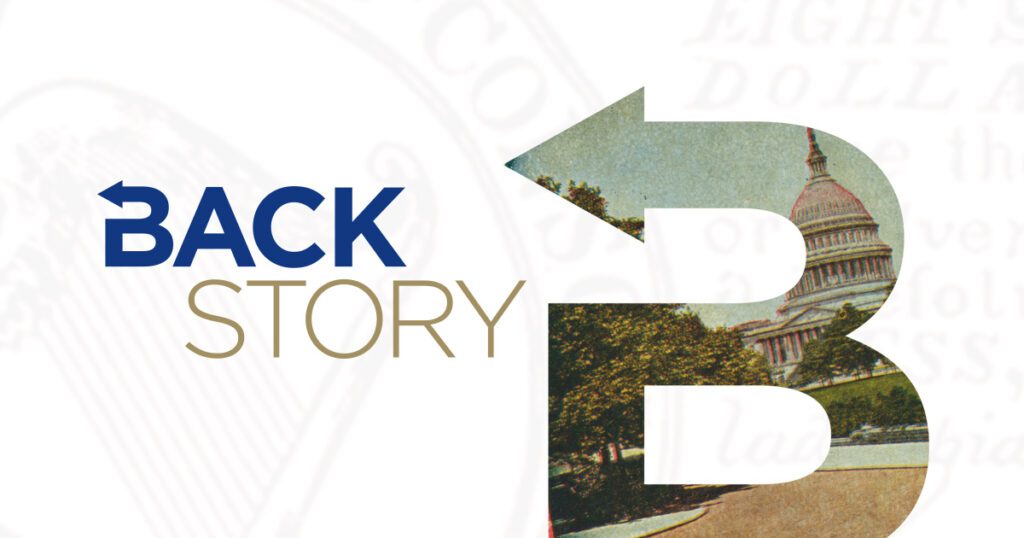 Can academics talk about history in a way that isn’t tiresome or boring? Backstory answers that with an emphatic yes. Historians Ed Ayers, Brian Balogh, Nathan Connolly, and Joanne Freeman, look at the events of today — read: viral trends/concepts — and dig deeper into the historic alleys to find their origins.

For example, a series in Backstory looked at the history of fake news & traced its origins. What’s snowballed today into a massive misinformation problem started with a line of thought. And because these are academics bringing these stories to audiophiles, rest assured that they’re fact-checking their bits with rigor. 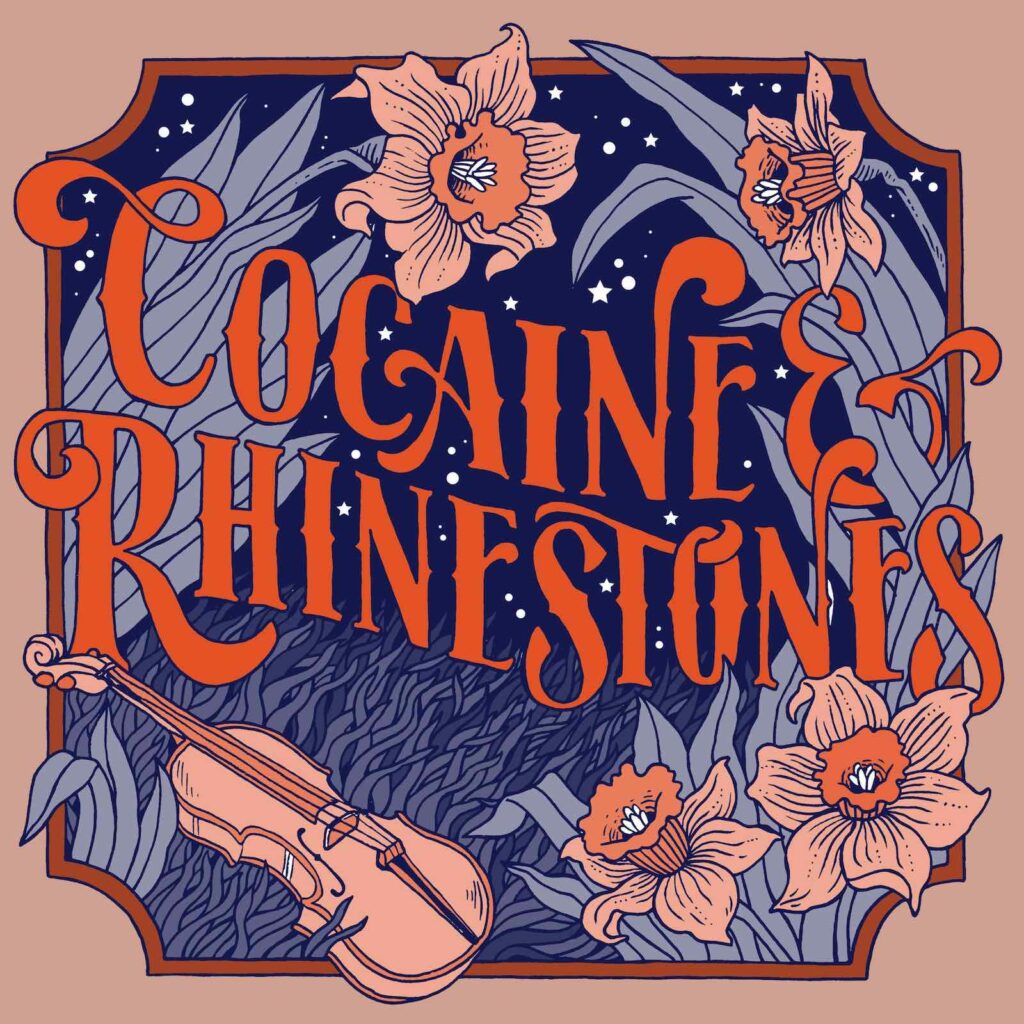 Can we interest you in the history behind your playlist?

Country music never sounded more informative, controversial, and spicy as it does in the hands of host Tyler Mahan Coe. In Cocaine & Rhinestones, he explores & investigates specific singers, creates oral historiographies of songs, and makes a larger narrative. It’s investigative music journalism at its finest.

In one of the latest episodes, he questions a real-life unreliable narrator called Virginia Wynette Pugh better known to the world as hit country singer Tammy Wynette. Turns out, she was a great storyteller in that she fabricated her own rags-to-riches story. This, long before there were reality TV contests to be won. 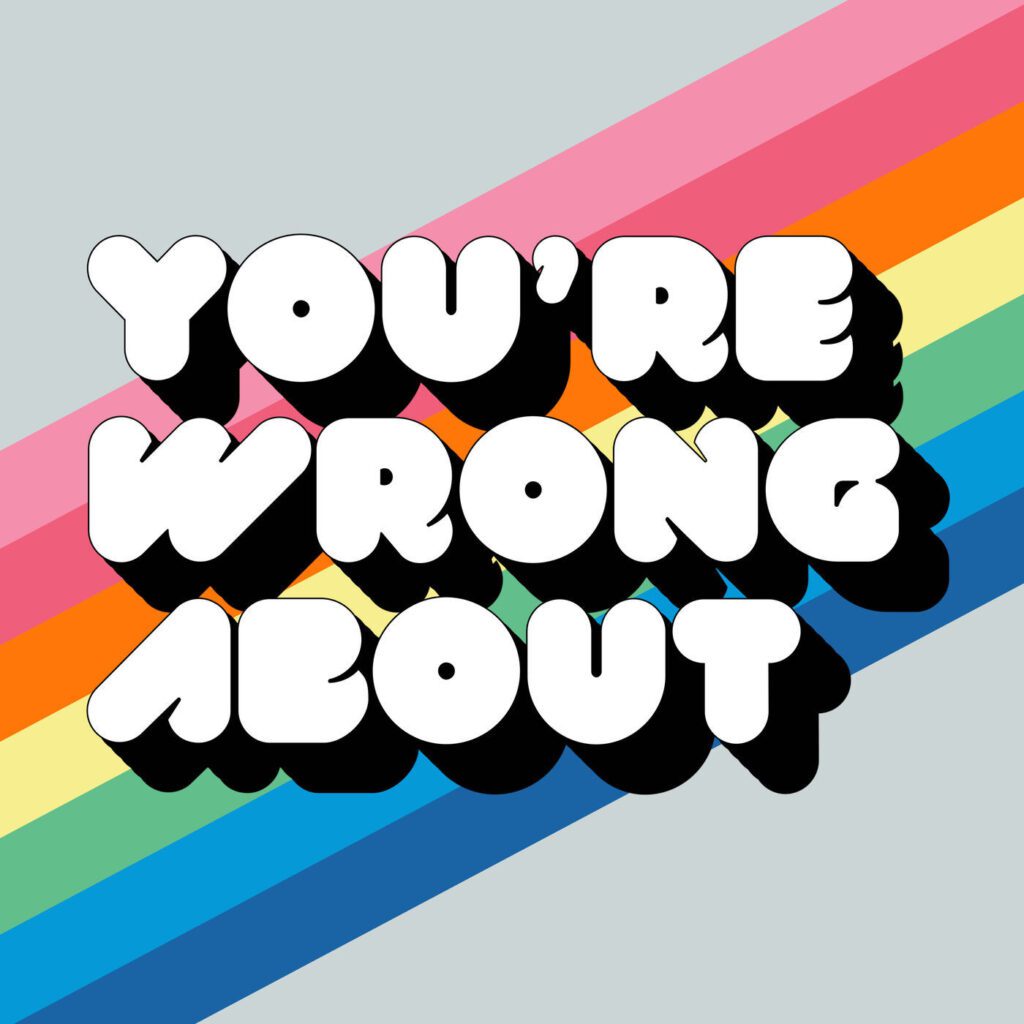 While You’re Wrong About isn’t exactly a pure history podcast, it certainly hits a lot of milestone events or popular figures in our past, breaks them down to smithereens, and builds them back with the truth.

For example, one of the most popular episodes talks about the Stanford Prison Experiment. It’s hailed as one of the most controversial psychology experiments led by Stanford professor Philip Zimbardo.

In the famous Stanford Prison Experiment, participants were grouped as prisoners & prison guards, and their behaviours were observed. At the conclusion of the role-playing exercise, Zimbardo claimed that the setup reinforced the power of authority, among other things.  In a 70-minute myth-busting exercise, hosts Michael Hobbes & Sarah Marshall debunk the oversimplified research.

They start by picking out each step of the process, right from the selection of participants to the instructions that were tweaked to provoke biased responses from them. By logically questioning the rigor & ethics of the study, they brought momentum to the conversation about how psychological studies conducted in the past are inaccurate, outdated, or simply misleading. 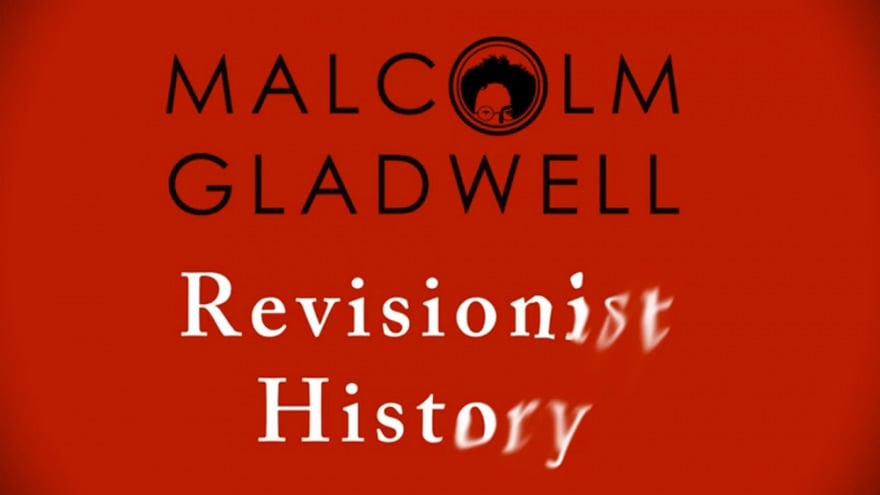 Malcolm Gladwell, who we’ve known as the bestselling author of Outliers, examines the understated events in history in his podcast Revisionist History. He takes a behavioral economics approach to get to the root of historic trends. If you like a good six-degrees-of-separation-style investigation, this one’s for you.

This could range from understanding how wealthy people evade taxes or how one innocuous decision about meals served at American Universities’ cafeterias influences the fate of a low-income student. 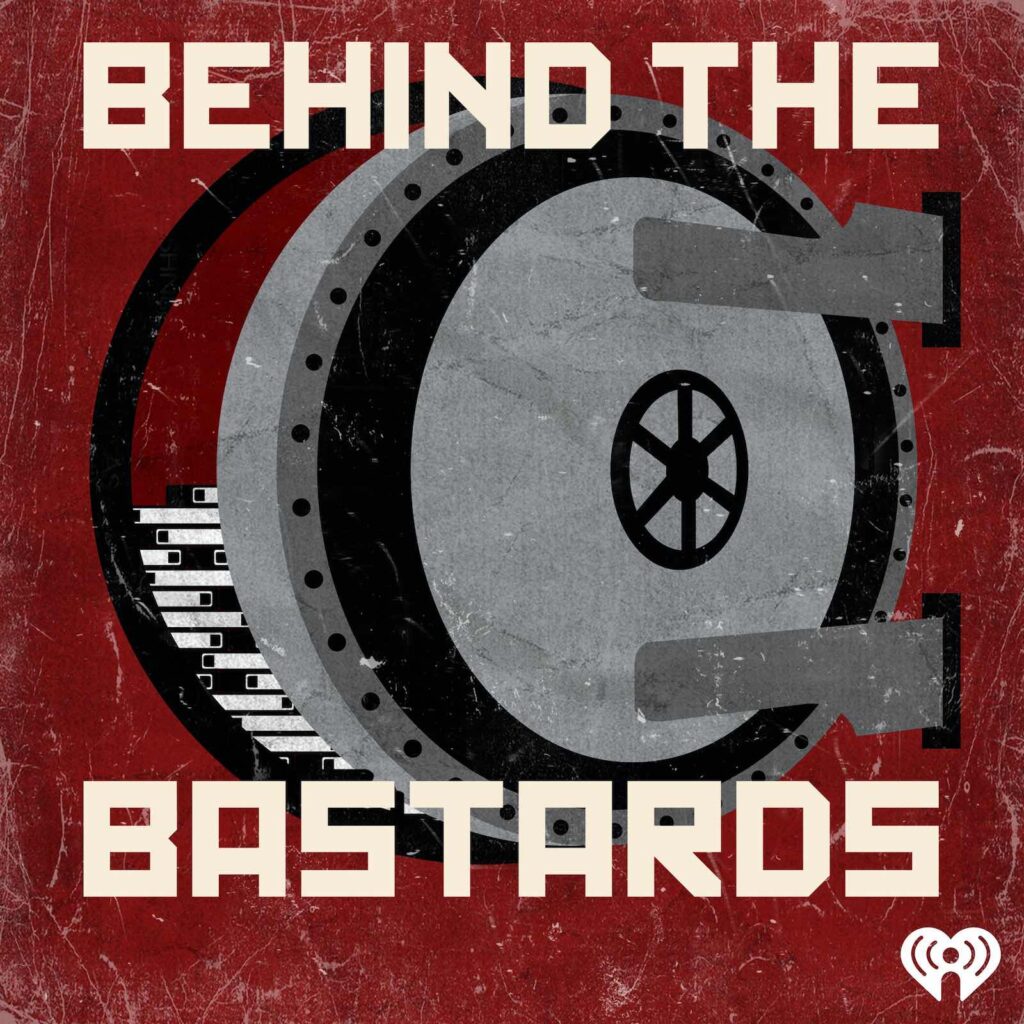 Say what you will, we all like the bad guys. We’re not talking about the charm of the villains romantically, however.

It’s tempting to try to understand why some people do what they do, especially when they’re evil. Behind The Bastards peek into the lives of such villains in history, laying down the set of strange events, accidents, and other influences that made evil people, evil. 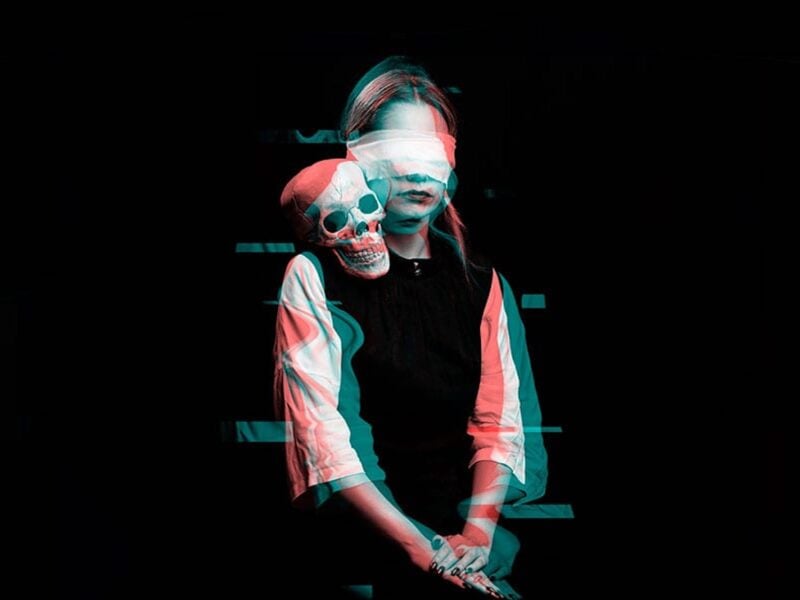 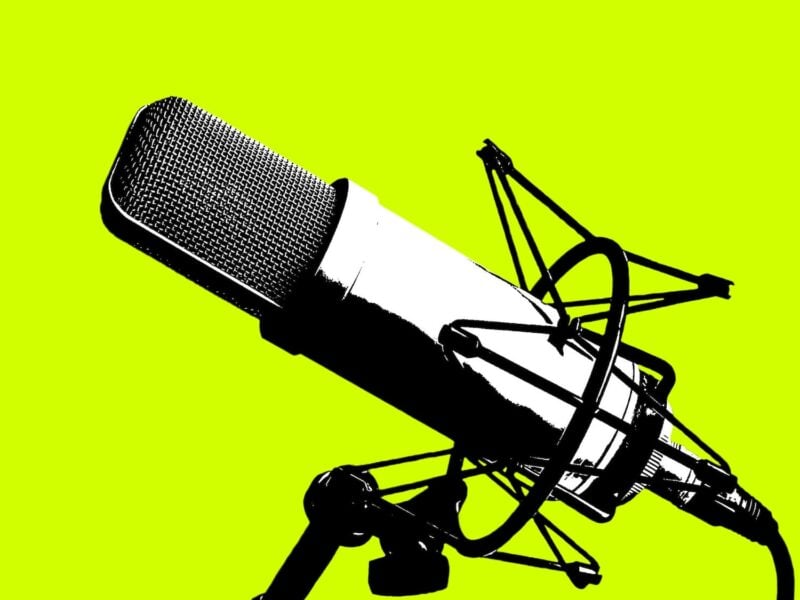 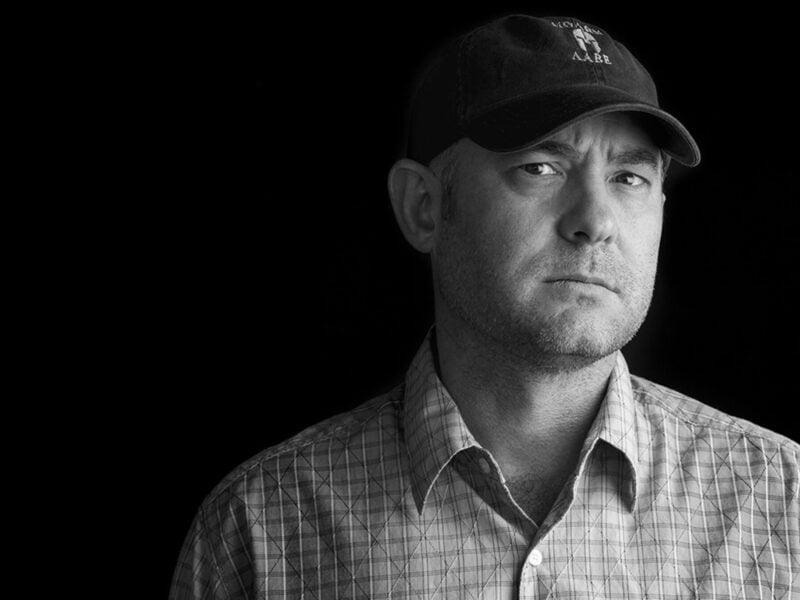