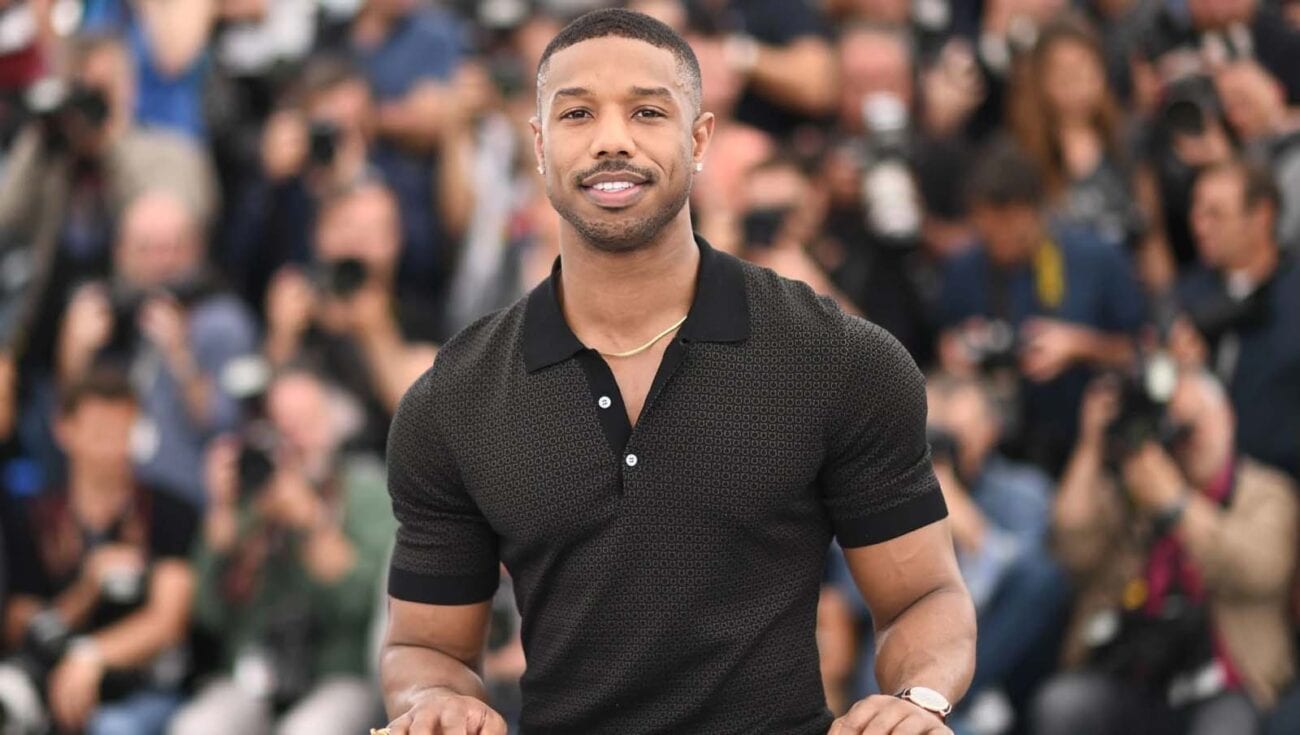 Michael B. Jordan is off the market: Meet his new girlfriend

Michael B. Jordan is currently enjoying his reign as People’s Sexiest Man Alive – at least we assume he’s enjoying it. However, it seems he is no longer an eligible bachelor. Since November rumors have been swirling that Jordan has been seeing Lori Harvey – the daughter of Steve Harvey.

Yesterday, the couple seemed to confirm the internet’s suspicions by posting Instagram pictures of themselves together.

Here’s what we know about the last few months of internet rumors and the couple’s possible announcement. 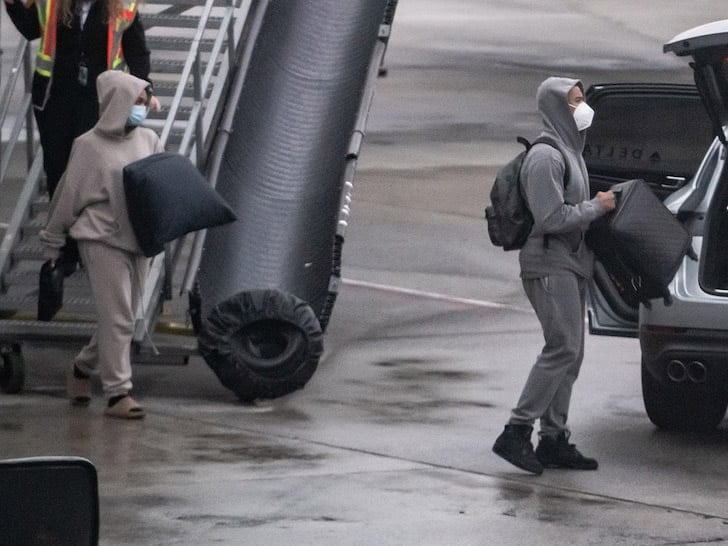 In November, Michael B. Jordan was announced the Sexiest Man Alive according to People Magazine, an announcement that pretty much everyone could get behind. In his interview with the magazine Jordan was asked about what he wanted in a significant other, he began to list attributes and then stated, “I’ve got a list. That’s probably why my a** is still single, but yeah, it’s a list”.

Despite professing to be single, it wasn’t long after the interview was published that he was linked to Lori Harvey. Just before Thanksgiving, the two were spotted at an Atlanta airport. 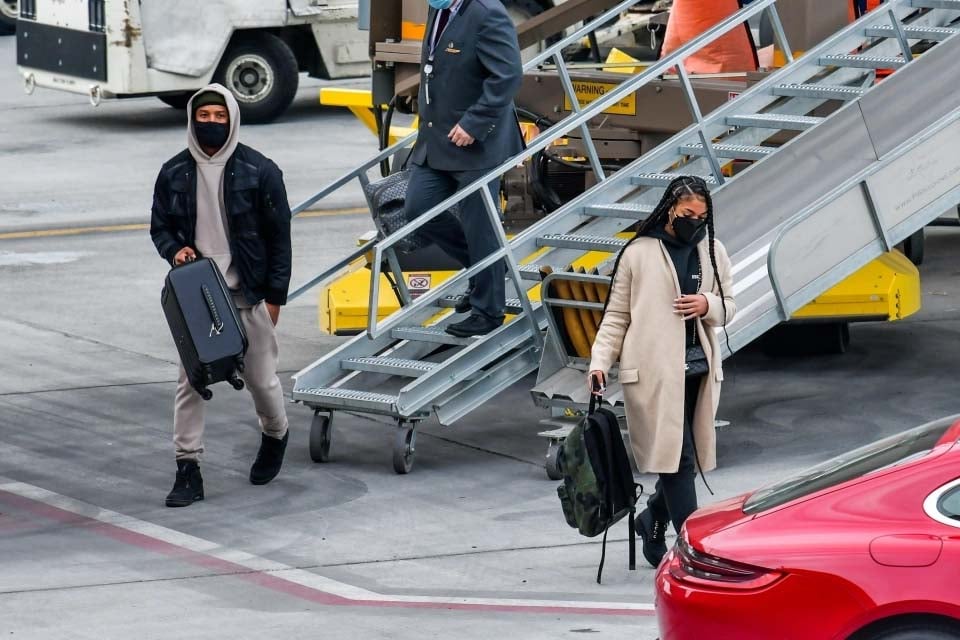 In December rumors started to kick up again. Micahel B. Jordan and Lori Harvey were in a Salt Lake City airport this time. Shortly after the couple was seen in the airport both of them were posting on their Instagram stories.

The images seemed quite similar and both had videos of snowboarding. To the internet users who noticed & cared it seemed quite obvious the two were spending the holiday season together enjoying some snow sports. 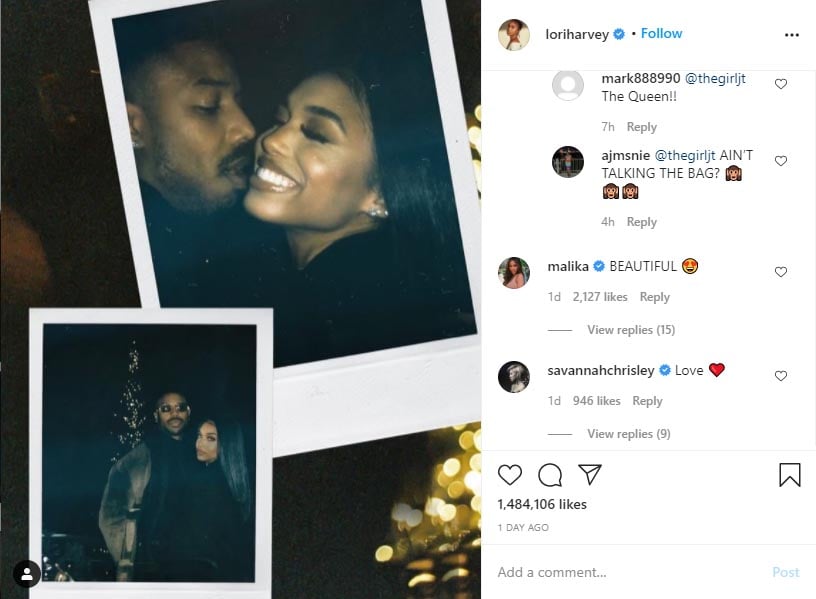 Now, it seems Harvey and Jordan have gone Instagram official. Yesterday, on January 11, the two seemed to coordinate posting pictures together. Harvey posted a picture of a couple Polaroid images – admittedly very adorable ones.

The first picture shows the two posting closely together with what appears to be a Christmas tree in the back and the second image shows Lori Harvey smiling widely with Michael B. Jordan less than an inch away from her face (and lips).

Jordan, meanwhile, posted an extremely dark photoset that shows him and a woman posing closely together. The images are so dark it would have been hard to know for certain who he was with. But thankfully he tagged Harvey and saved us all the need to squint at our phones for five minutes. The pictures are so dark that it’s hard to make much of anything out, though again there appear to be Christmas lights in the background.

My sister Lori Harvey is the GOAT. Michael B. Jordan? pic.twitter.com/6WtmirZVnD

Of course, as always, many fans were a little saddened to hear their celebrity crush is off the market. Now if they happen to pass him on the street there’s no hope of a rom-com quality love story unfolding in their lives.

However, many people were extremely supportive. Most Instagram comments were filled with fire emojis, rightly acknowledging how hot the pics are. Other comments had heart-eye emojis or regular heart emojis and one person said “Love that for you”. Many praised the pictures on Harvey’s Instagram with comments like “yes sis”, “beautiful, and “cuties”.

Sexy but not single

It certainly seems that Michael B. Jordan is not an eligible bachelor, but that doesn’t stop him from being the Sexiest Man Alive. He appears to be very happily dating Lori Harvey after spending the holiday season together from Thanksgiving to the New Year.