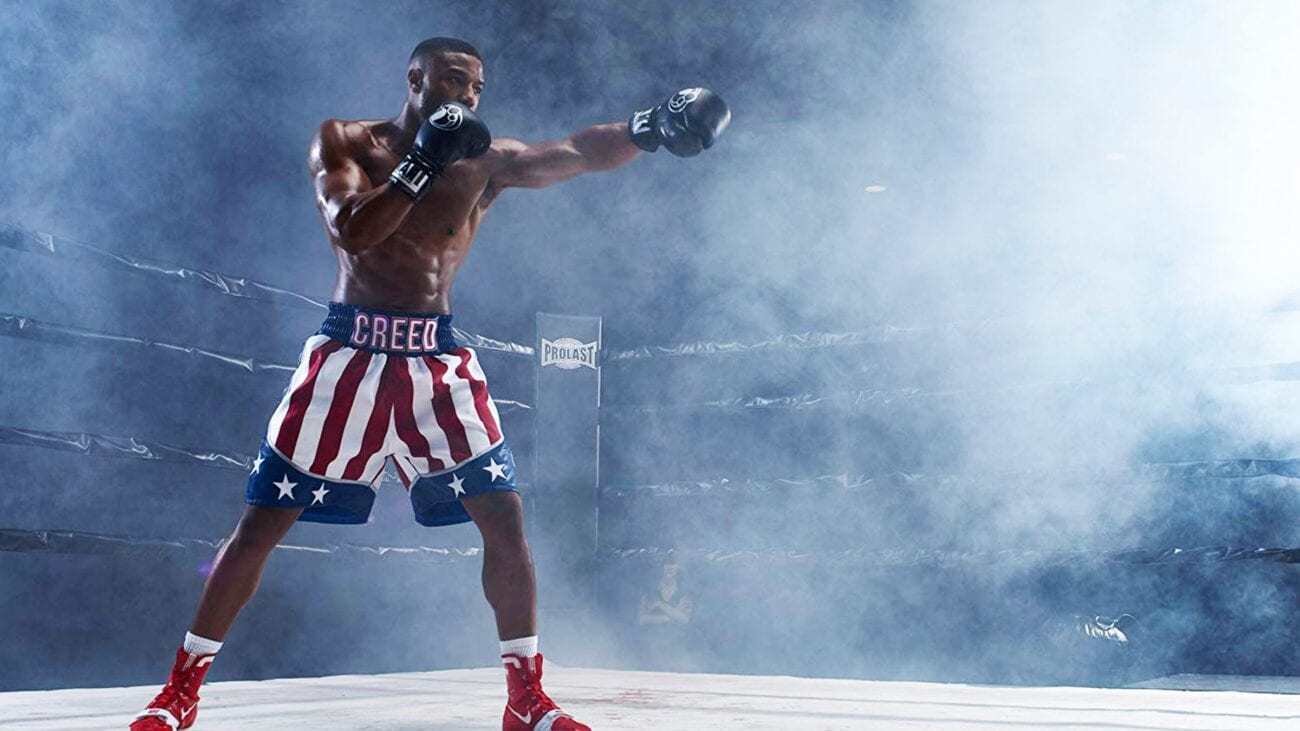 Is Michael B. Jordan directing his next movie? Inside the ‘Creed III’ news

Audiences went wild for yet another installment of the Rocky franchise when Creed came to theaters back in 2015. Creed II followed in 2018, demolishing any foolish notions we may have had that the series of boxing films had an end in sight. Now, Gen Z’s Rocky films are set to be a trilogy, and audiences are wondering who will be behind the camera this time around. 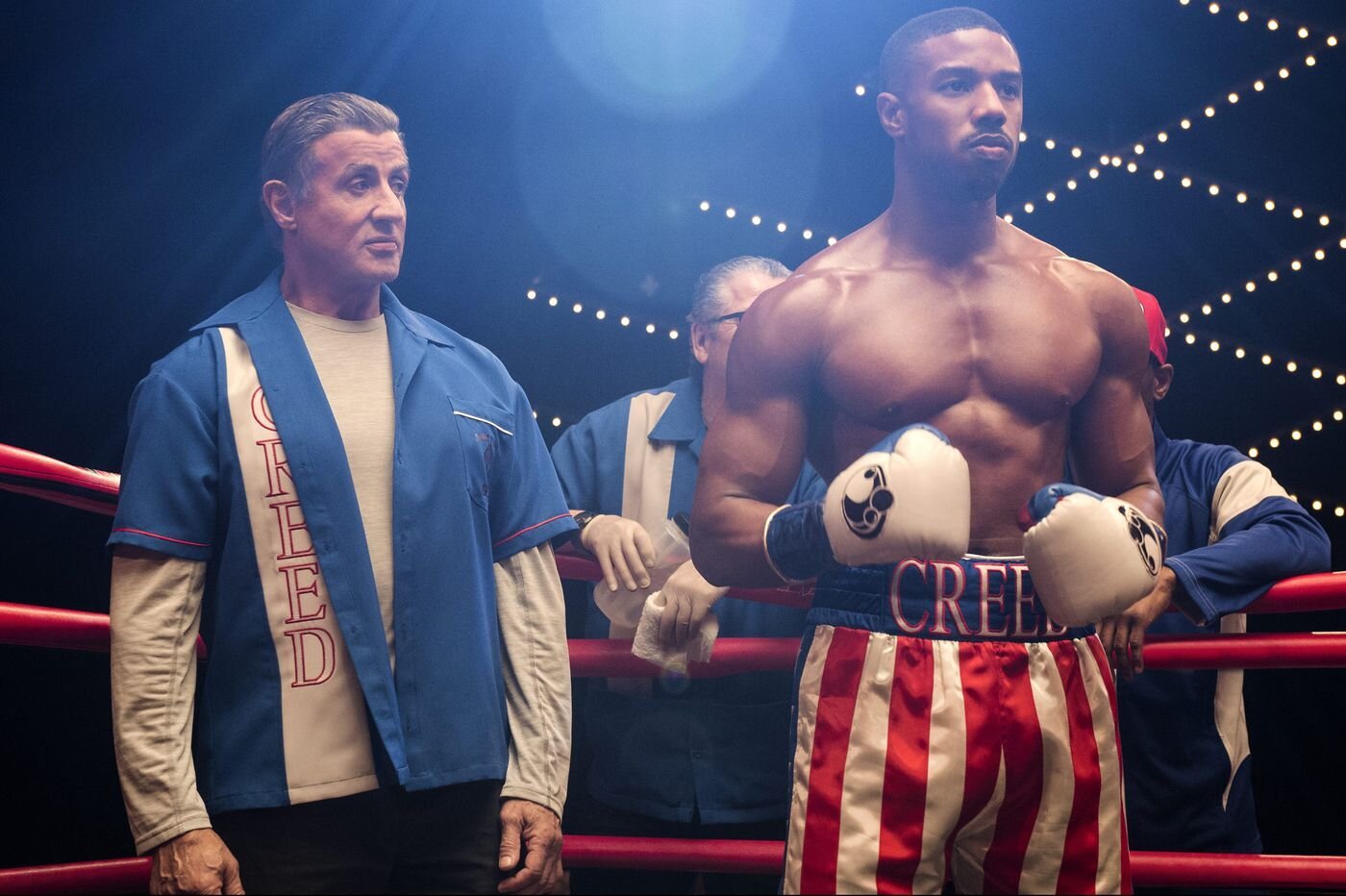 Creed may not be recognizable as a Rocky film to those who haven’t sat through the over-nine-hour saga that led up to it.

Creed follows the story of the son of Apollo Creed, who, throughout the series, fights Rocky, befriends him, then (spoiler alert) mourns when he passes away in one of the most memorable in-ring moments of the franchise (If he dies, he dies!).

Michael B. Jordan plays Apollo’s son, and we see Sly Stallone once again in arguably the greatest role of his life. The Rocky of Creed, however is a worn, melancholy man, who trains the spry, able, and incredibly handsome young fighter Donnie Creed. 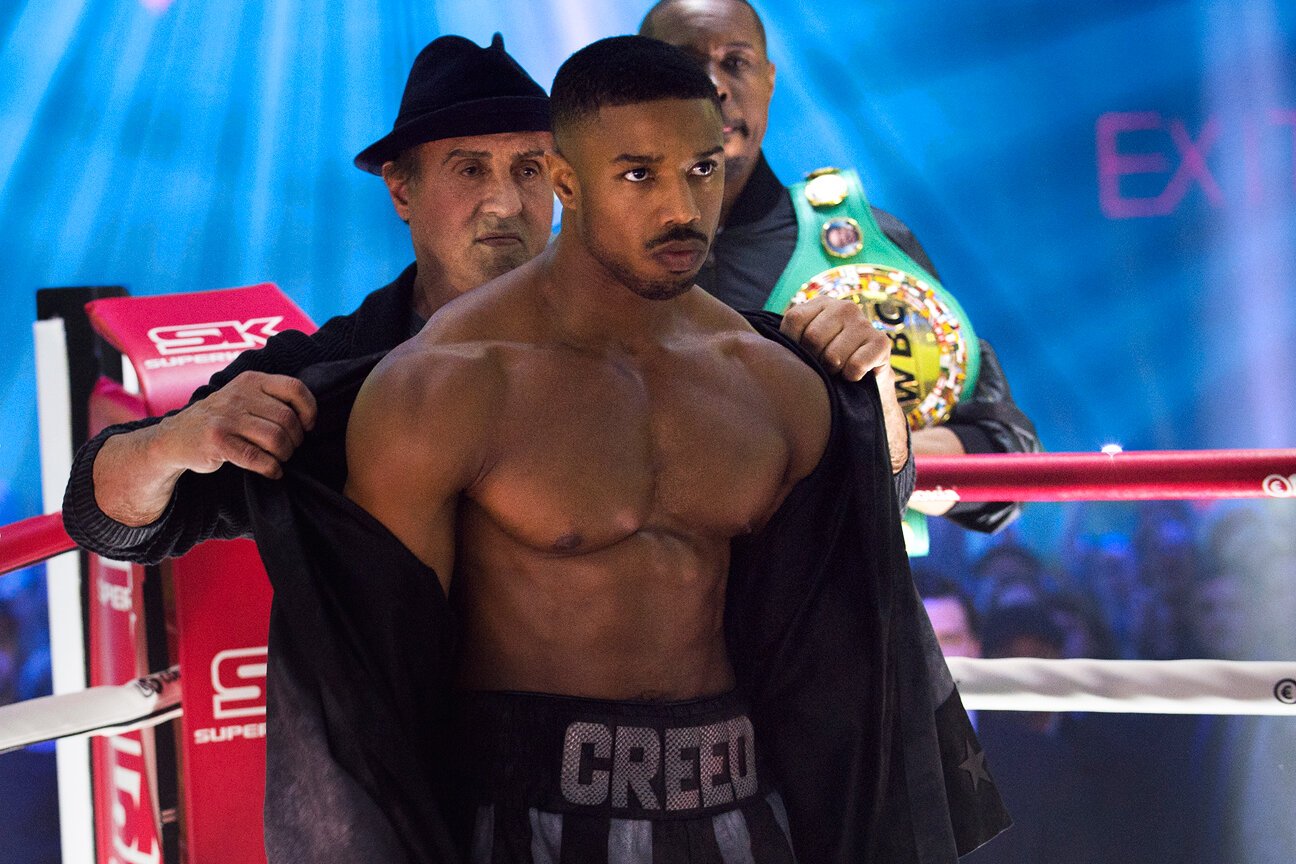 Ryan Coogler directed Creed star Michael B. Jordan on Fruitvale Station in 2013 before they teamed up for the first of the Creed films in 2013. Coogler went on to direct blockbuster success Black Panther in 2018, opting only to executive produce the sequel to his Creed that also came out that year.

Coogler passed the torch to Steven Caple Jr. in 2018, who was praised for his direction of Creed II, which was a great box office success. Producers no doubt took note, as Caple Jr. is rumoured to direct the upcoming Transformers movie. 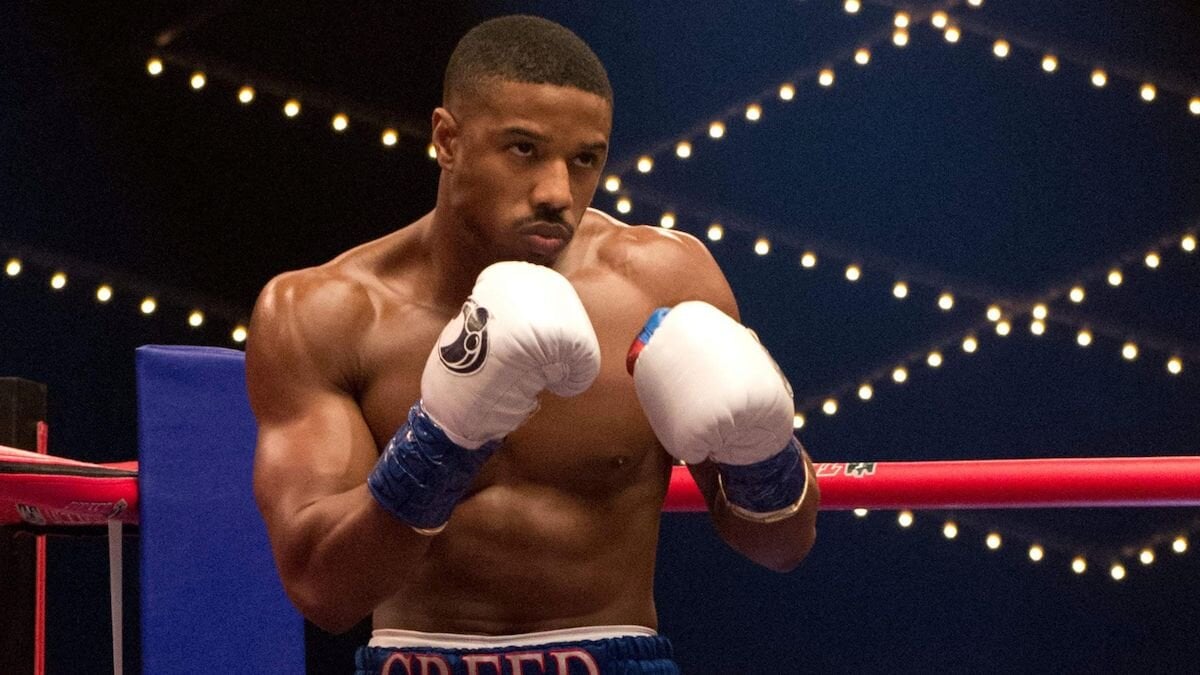 Who will direct Creed III? In a recent interview with MTV News, co-star of the Creed films Tessa Thompson has confirmed Creed III will be the first Michael B. Jordan movie; he’ll be making his directorial debut with the film.

The Michael B. Jordan movie will still star the aspiring director, and this may bode well for his future and the future of the franchise. Something that makes Rocky movies so charming is the variation on a consistent theme and the repetition that we see in them; each film has a similar build up and often ends in the ring with a big fight.

The Creed films are no different, as the two mirror many plot lines of the original films, as Creed II showcases the next generation of Creed & Drago, who we first see fight in the cold war classic Rocky IV. 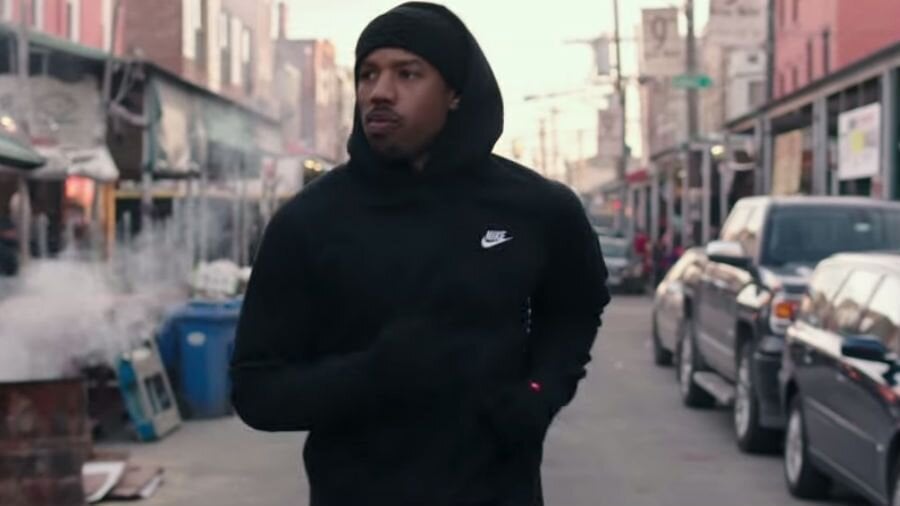 Even more repetition will come with the upcoming Michael B. Jordan movie, as the star will be directing his sequel just as Stallone did with the original Rocky sequels. 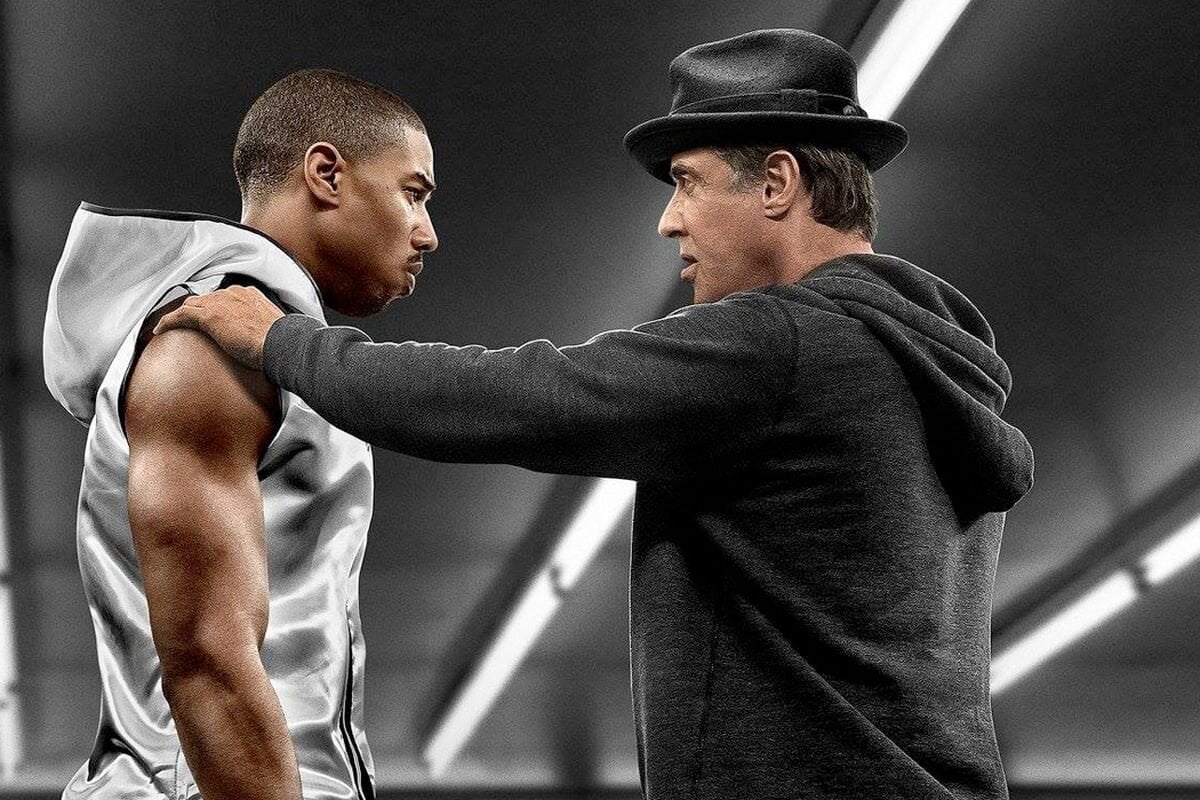 There hasn’t been any word on the new Michael B. Jordan movie being number three of four or more films, but if Rocky history tells us anything, the franchise has an extremely long lifespan and could go on for years to come.

Now that it’s confirmed Creed III will be the first Michael B. Jordan movie directed by the star, we can only wonder if the film will hold the same magic of the first two movies. Only time will tell, but if Jordan has the same luck as Stallone did when he moved behind the camera, Creed III is sure to be a smash hit.