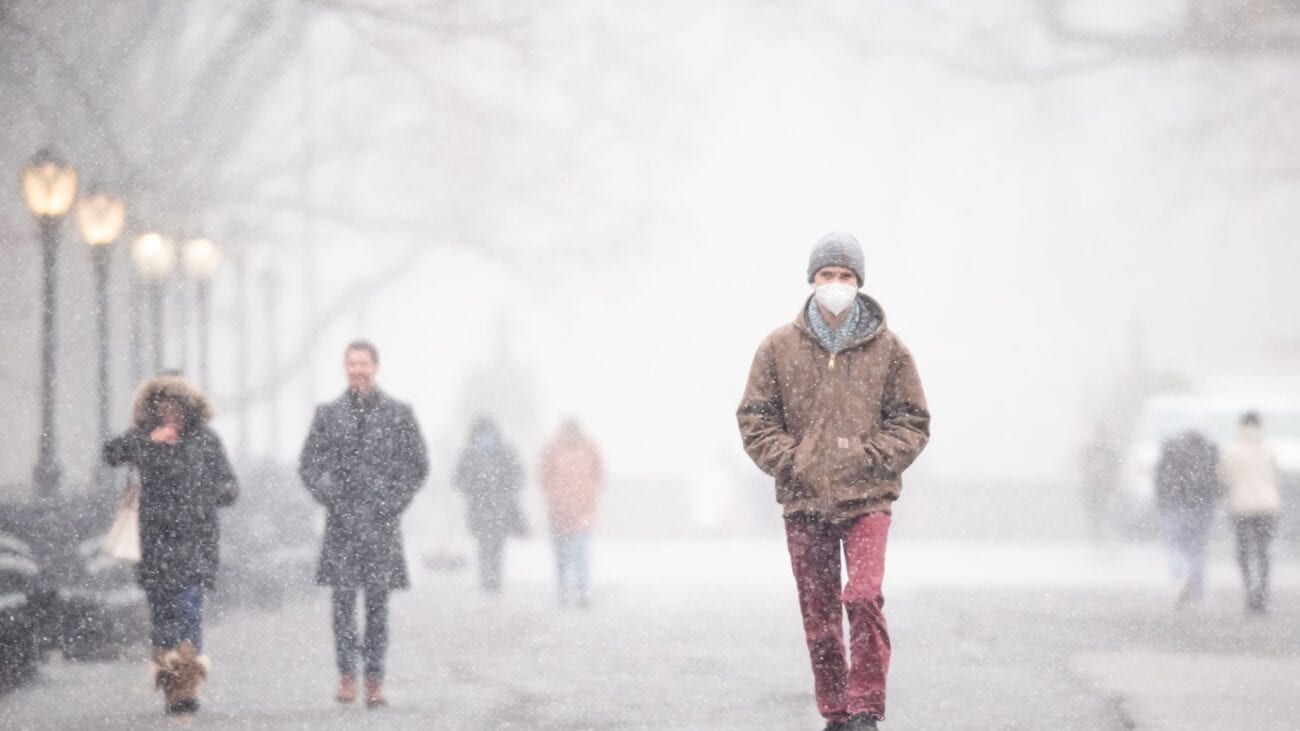 Snowed in: How the U.S. East Coast is faring after its first 2020 nor’easter

A nor’easter made its way to the northeast this week, causing multiple feet of snow to fall in many areas on Wednesday & Thursday. According to the National Weather Service, a nor’easter is a storm along the North American East Coast. The storm gets its name from the northeast winds which cause them. They are typically at their worst between September & April. Now we’re in December, and this one’s hitting hard.

According to ABC News, Hartford, Connecticut got eleven inches. Newark Valley, New York, was hit worse with a whopping forty-four inches. New York City had its biggest snowstorm since 2016 with ten inches. In less than twenty-four hours in Birmingham, New York, there was forty inches, which is half of the city’s yearly snowfall. 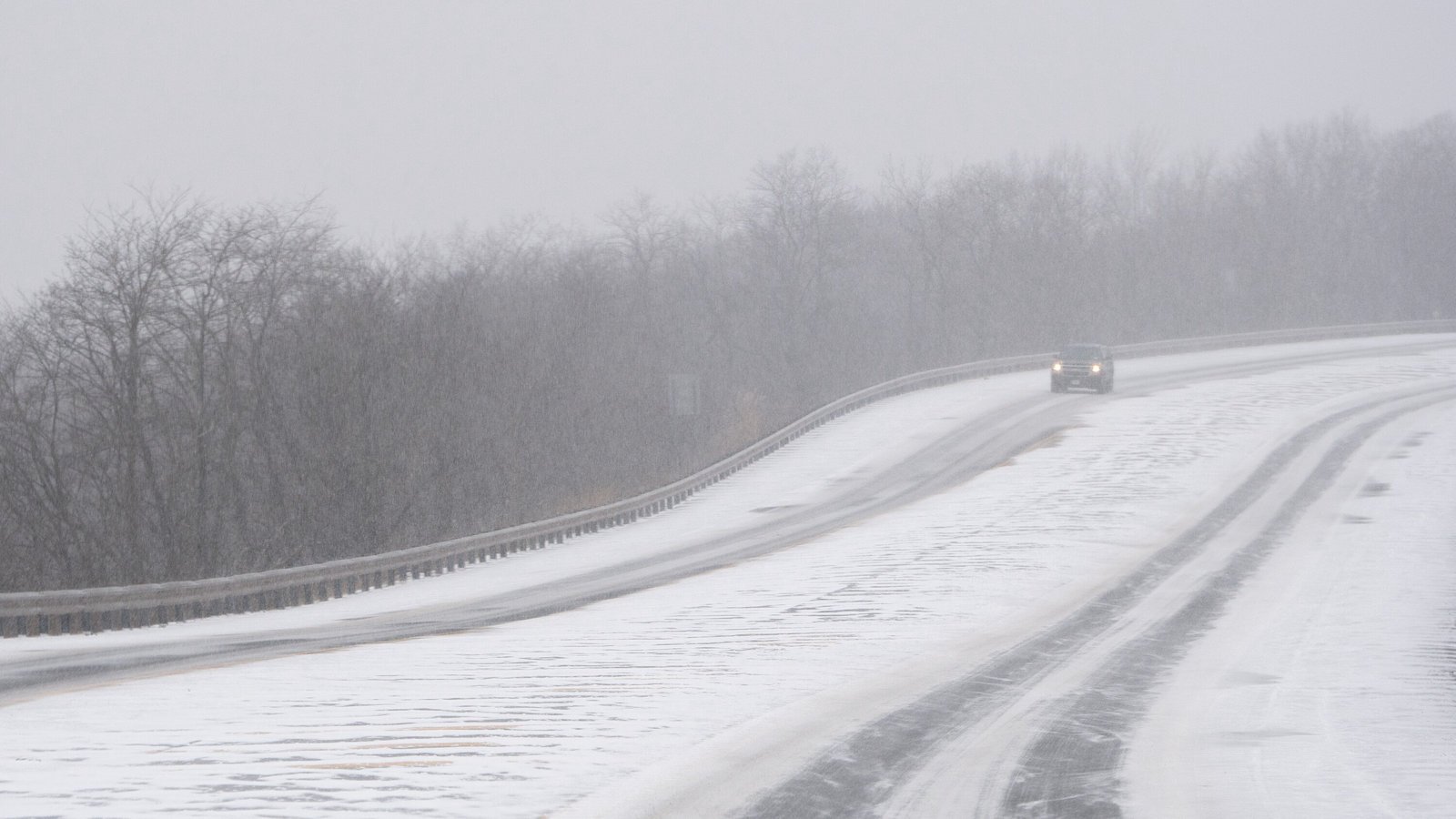 The storm caused hundreds of car accidents in the northeast states. Unfortunately, there were some fatalities. In New York state alone, Governor Andrew Cuomo said in a press conference there were two deaths among 600 accidents. According to the New York Police Department, there was a shutdown of southbound traffic in the city for a few hours Wednesday on a bridge between the Bronx & Manhattan.

In Maryland, the storm caused over 300 crashes. According to Maryland State Police, they received over 200 calls about disabled or abandoned vehicles.

In Pennsylvania, there was a crash with at least thirty vehicles involved. Two people died and there were multiple injuries, according to the Pennsylvania State Police.

All students will learn remotely, and are expected to log on and engage with their work from home as they do on other remote days.

“All students will learn remotely, and are expected to log on and engage with their work from home as they do on other remote days,” the tweet said. 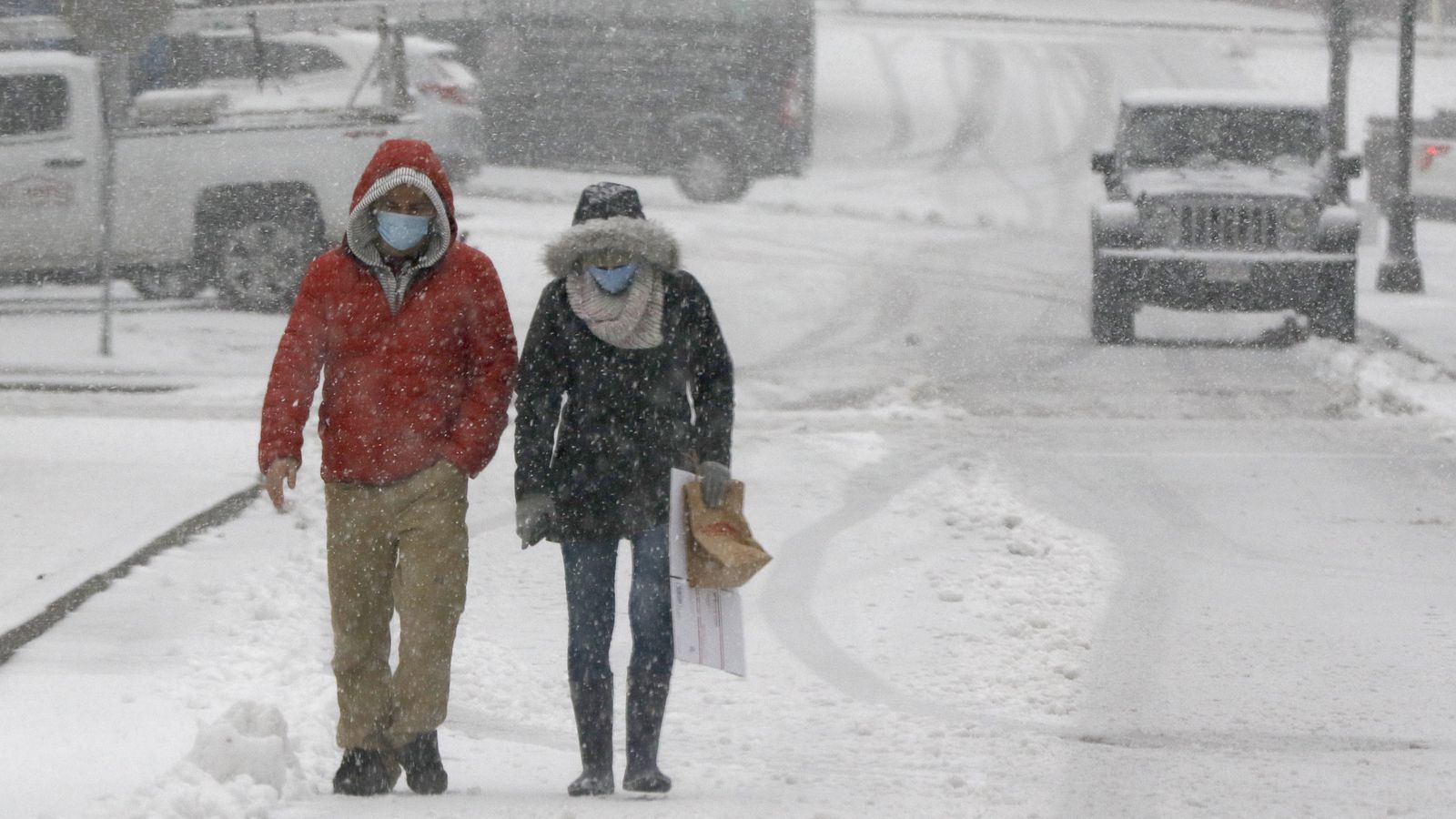 The storm caused some temporary closures of COVID-19 testing sites in some areas as well, but luckily it didn’t cause havoc on vaccine shipments.

Before the storm hit, there was concern some shipments of Pfizer COVID-19 vaccines wouldn’t make it to some destinations in time. However, Pfizer said in a statement on Thursday that it “successfully shipped all 2.9 million doses that we were asked to ship by the U.S. Government to the locations specified by them.”

There are likely more winter storms on the way in the coming weeks and months, though, and there are millions of additional vaccines waiting to be shipped. The future impact of a nor’easter storm on vaccine shipments remains unknown for now.

Took about 3 hours but got dug out pic.twitter.com/ZvpvLxmm3d

How people are dealing with nor’easter effects

Many people are snowed in at their homes, with their cars buried in snow.

There is about 2 feet of snow outside, all from last night. Thought it would snow less in Northern Pennsylvania than it does in Northern Maine. Nope. Like I totally love the snow, but now realize I need to buy a plow for my car. pic.twitter.com/1s5ydIItah

People woke up to their roads and yards covered in white.

“Like I totally love the snow, but now realize I need to buy a plow for my car,” one Twitter user said.

Some tweets had videos of the snow falling. The snow can be seen falling hard and fast in many of the videos. In the background, strong winds can be heard.

There's hope in NYC. I just went to the live streaming earthcam to see how bad it's snowing in Times Square. Watched a bunch of people building a snowman together, on the sidewalk. Still some good in a messed up city. Snowmen unite.

Hope in the midst of the storm

While nor’easters can cause devastating problems, some people are staying positive. They are taking the opportunity to have fun in the snow, like building snowmen.

“There’s hope in NYC.  I just went to the live streaming earthcam to see how bad it’s snowing in Times Square.  Watched a bunch of people building a snowman together, on the sidewalk. Still some good in a messed up city. Snowmen unite,” a Twitter user said. 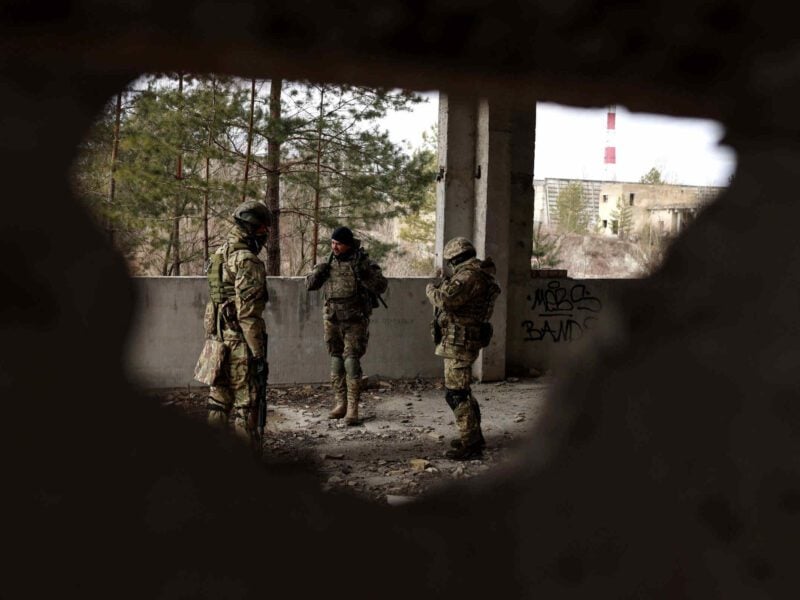 Is the population of Ukraine in danger from WW4? 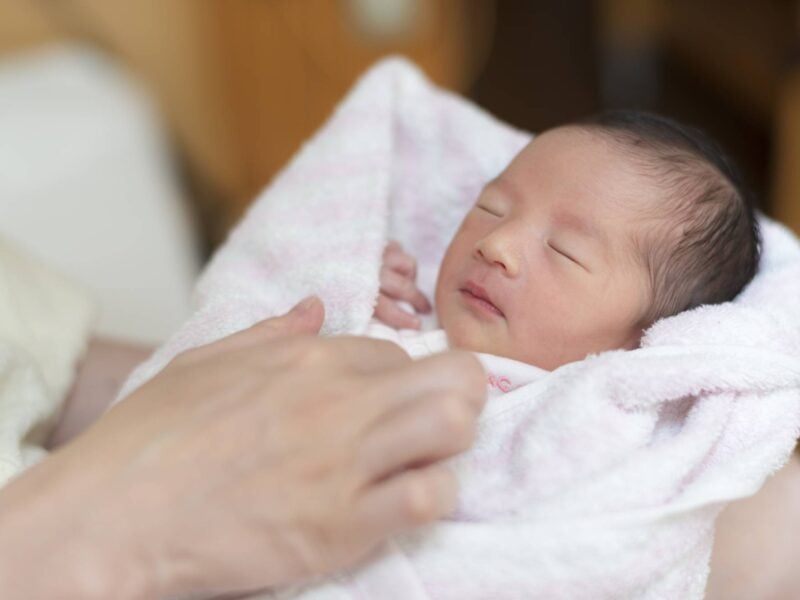 What weird baby names are popular in 2021? Peek at the crazy list now 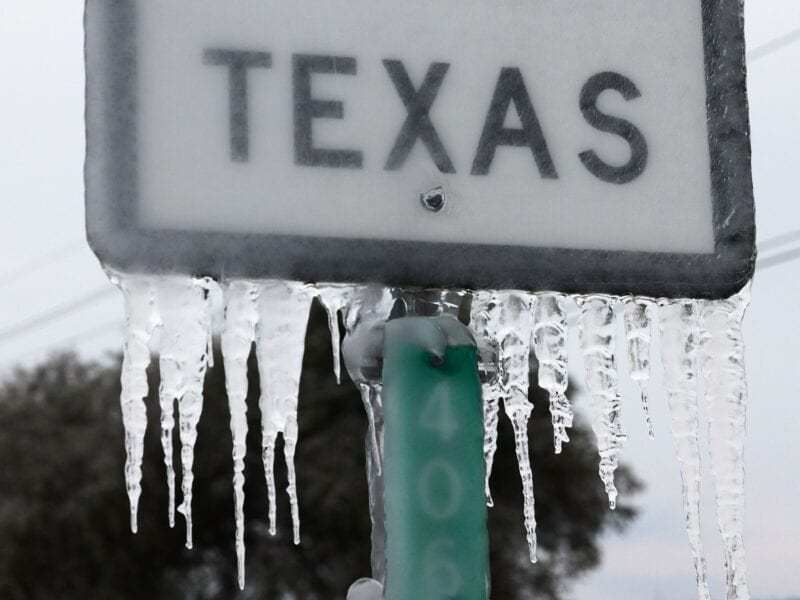 Did the Texas snow storms inflict even more damage than we thought?