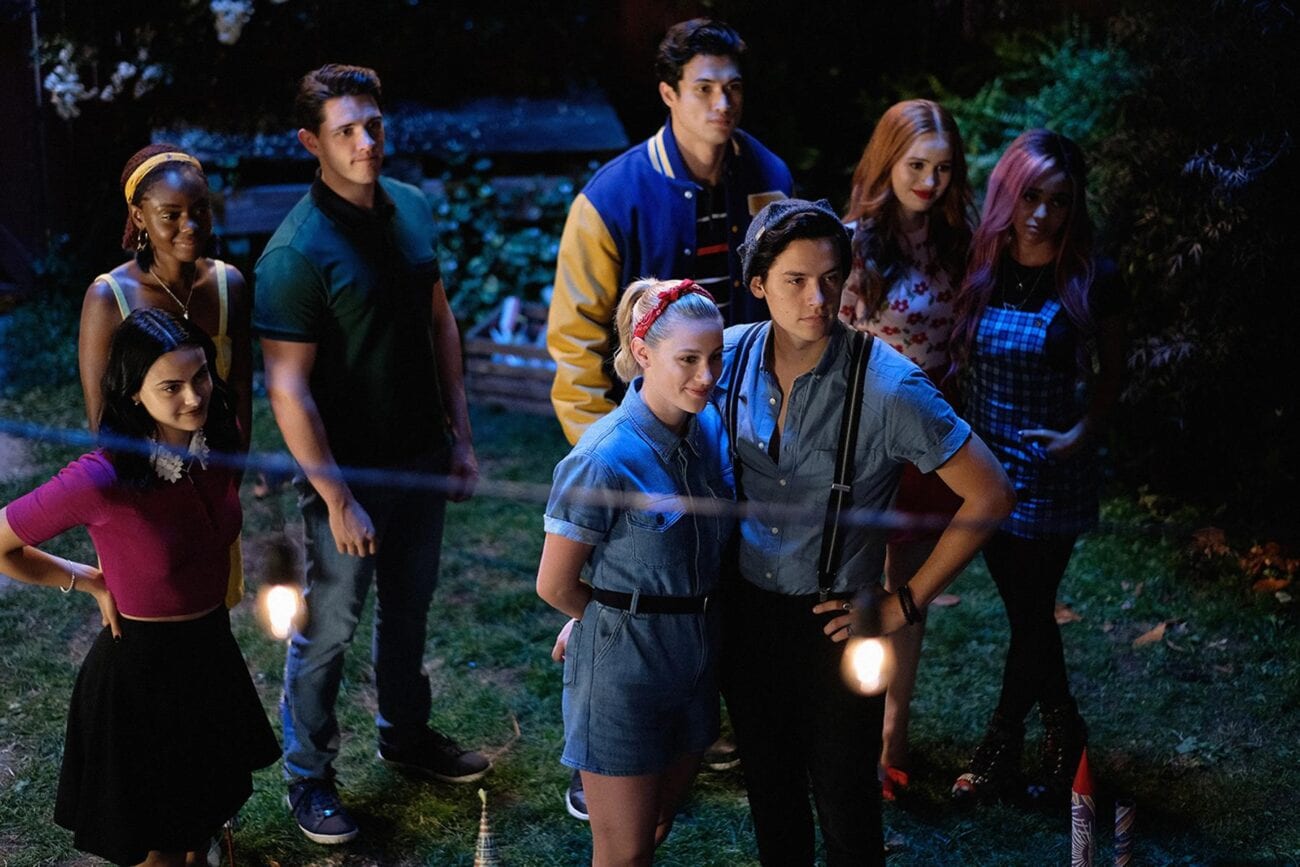 ‘Riverdale’ season 5 is nuts: Here are the craziest moments so far

Riverdale has cemented itself as our pop culture staple since its premiere in 2017. The TV show based on the iconic comic book series has us hooked on its intriguing storyline, mysterious characters, and aesthetic film locations (Pop’s Diner!).

With season 5 on a roll and nearing its finale, the new installment of Riverdale not only unfolds characteristically, but oddly complicates the storyline with little to no logic at some points.

The highly awaited season 5 of The CW series is set seven years from the characters’ graduation from Riverdale High. The synopsis for Riverdale’s season 5 goes something like this: “From an epic Senior Prom to a bittersweet Graduation, there are a lot of emotional moments and goodbyes yet to come [. . .] with some couples breaking up, as everyone goes their separate ways to college [. . .] or elsewhere.” 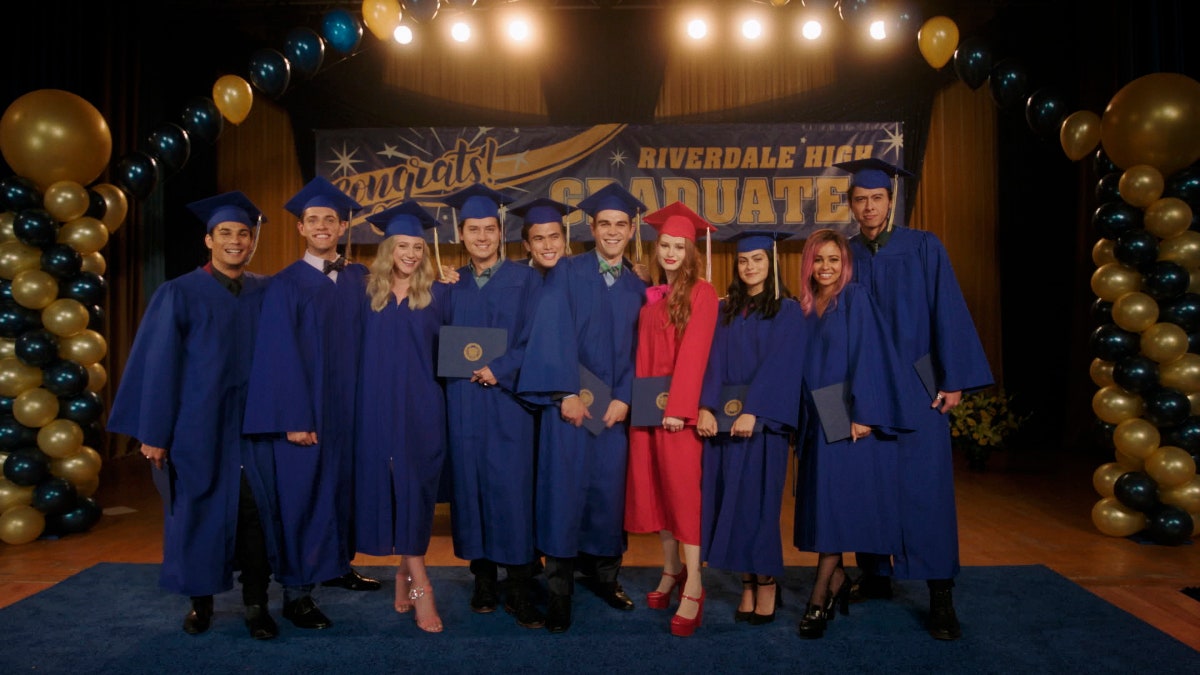 As the show’s characters become young adults in their twenties – life, romance, and family needs to be navigated through, especially since we know life at Riverdale is never simple!

With so much going on in season 5, it’s easy to miss some of these crazy & illogical moments from the show – read on to find out what’s so nuts about Riverdale. Spoilers ahead! 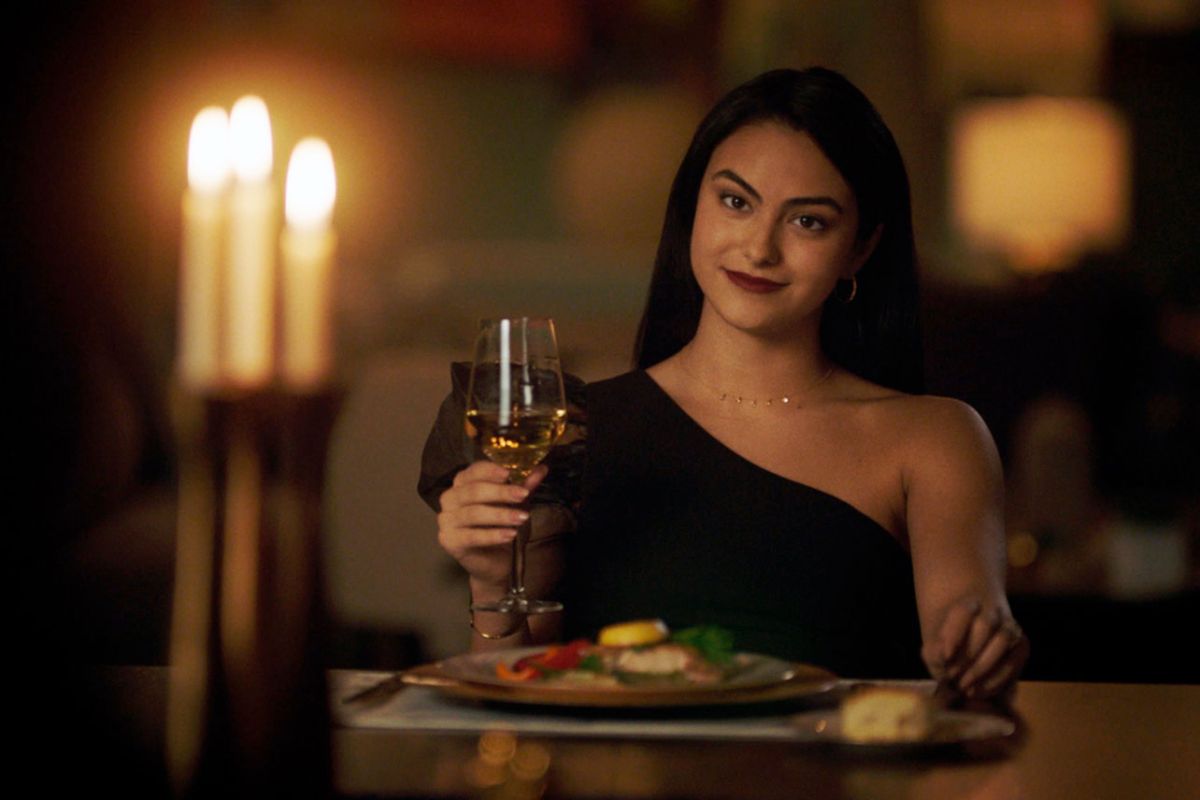 Although Riverdale never specified what timeline the story is set in, it has dropped a few hints here & there to establish its contemporary timeline. However, season 5’s seven-year time jump to 2021 completely distorted the previously somewhat iffy timeline of the show.

Beginning with Veronica Lodge’s sassy remark of “It’s 2021, Chad. Haven’t you heard?”, if the high school years of Riverdale’s crew are set in the years 2011-2014 according to the time jump – there are a couple of discrepancies that happen to appear. 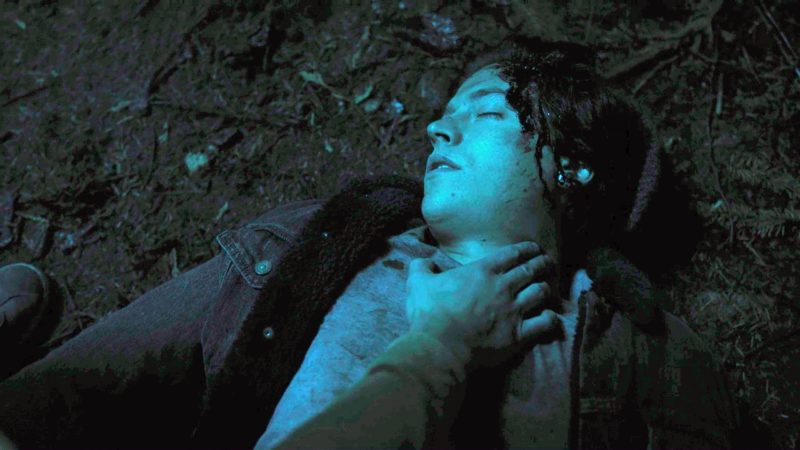 And in the same episode, we also get a title card for Jughead “Life’s not an Agatha Christie novel, it’s a lot messier” where the card puts Jones’s birth year in 2001. If that’s true, Jughead would be around nineteen or twenty years in 2021. However, Jones along with the rest happen to have graduated and have had seven years passed after by. . . 2021 – thus, bringing us back to the maze of Riverdale timeline. 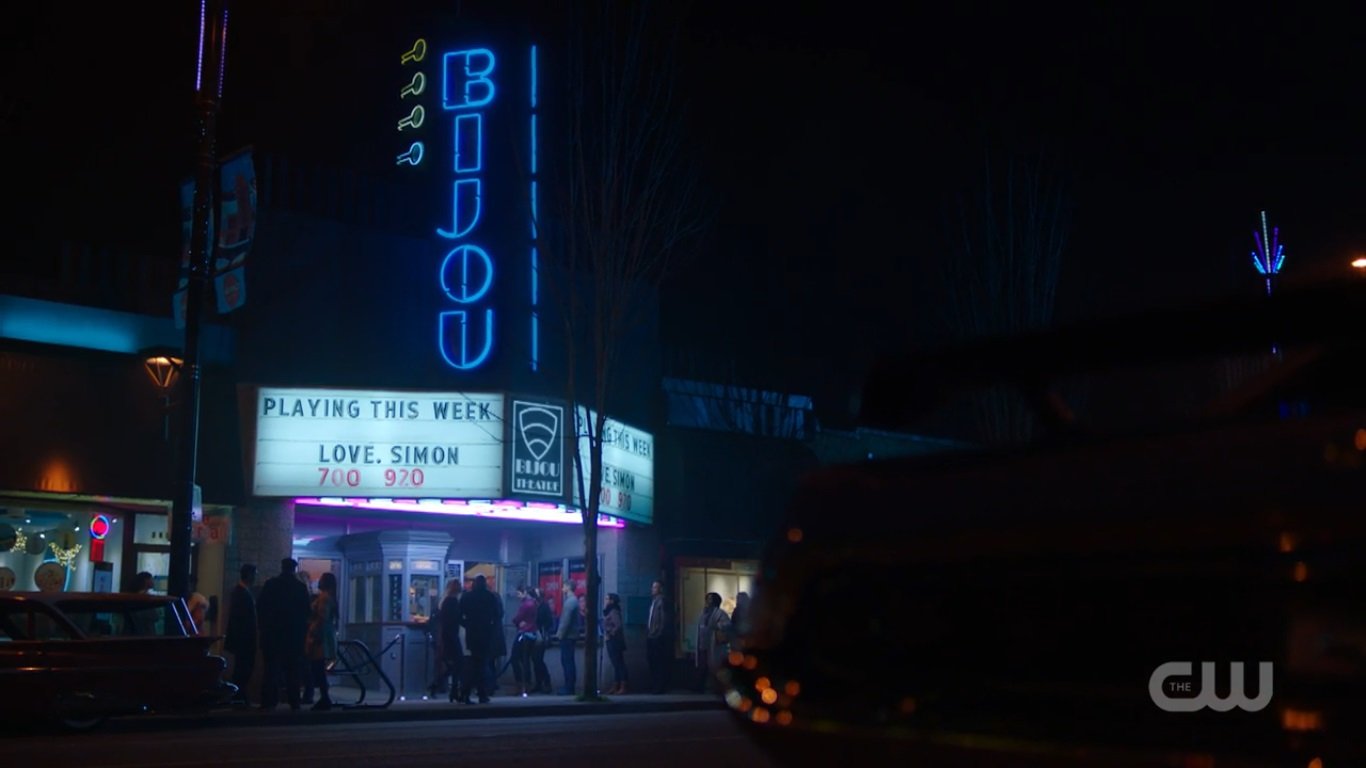 Another discrepancy occurs in Riverdale’s dialogue which seems very current compared to the story’s alleged timeline of early 2010s.

Exhibit A: when Veronica makes a very hip reference to the HBO Max’s drama Euphoria that premiered in 2019 while describing the Stonewall party: “It’s like A Midsummer Night’s Dream had a baby with Euphoria.” The Stonewall party occurs in their senior year aka 2014 (allegedly).

Exhibit B is when the characters mention 2018’s Love, Simon in season 2 of Riverdale. Season 2 had to take place in 2011-2012 if we move with the hypothesis of the characters graduating in 2014. Again, the time gap is weird! 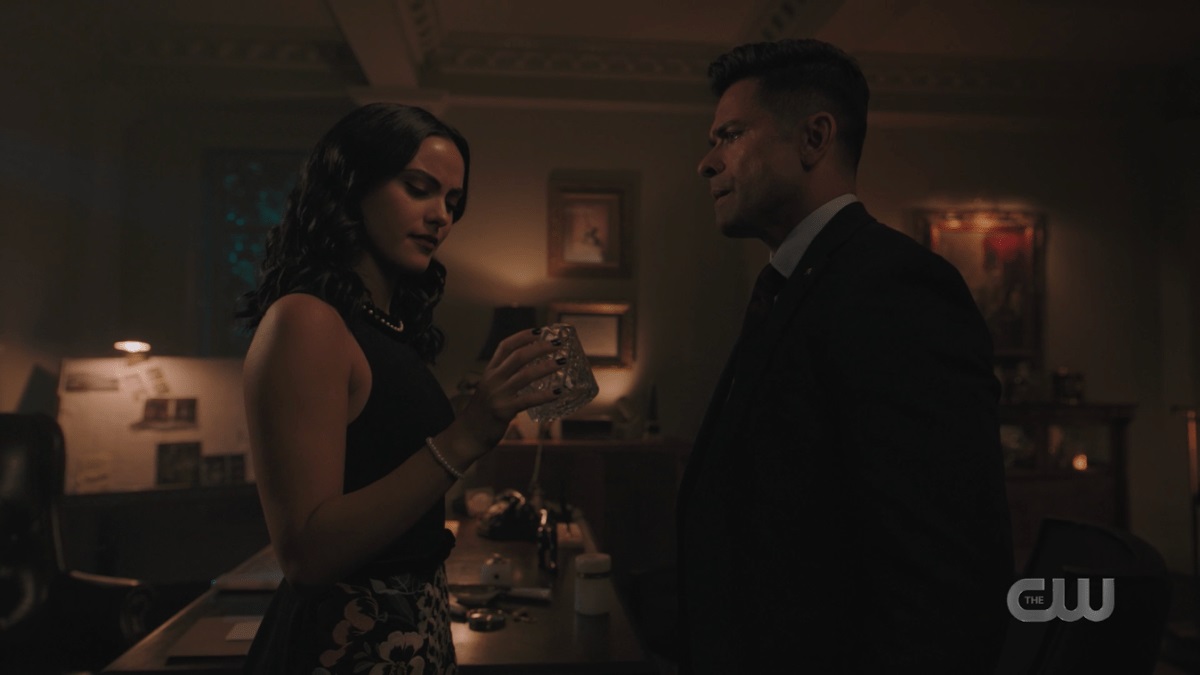 In season 4, episode 8, Veronica Lodge gets accepted into Harvard for its “Class of 2024” leading us to believe that she graduates in 2020 along with the others. Seven year time catapult from 2020 would be 2027 and yet, it happens to be 2021 in the latest season! 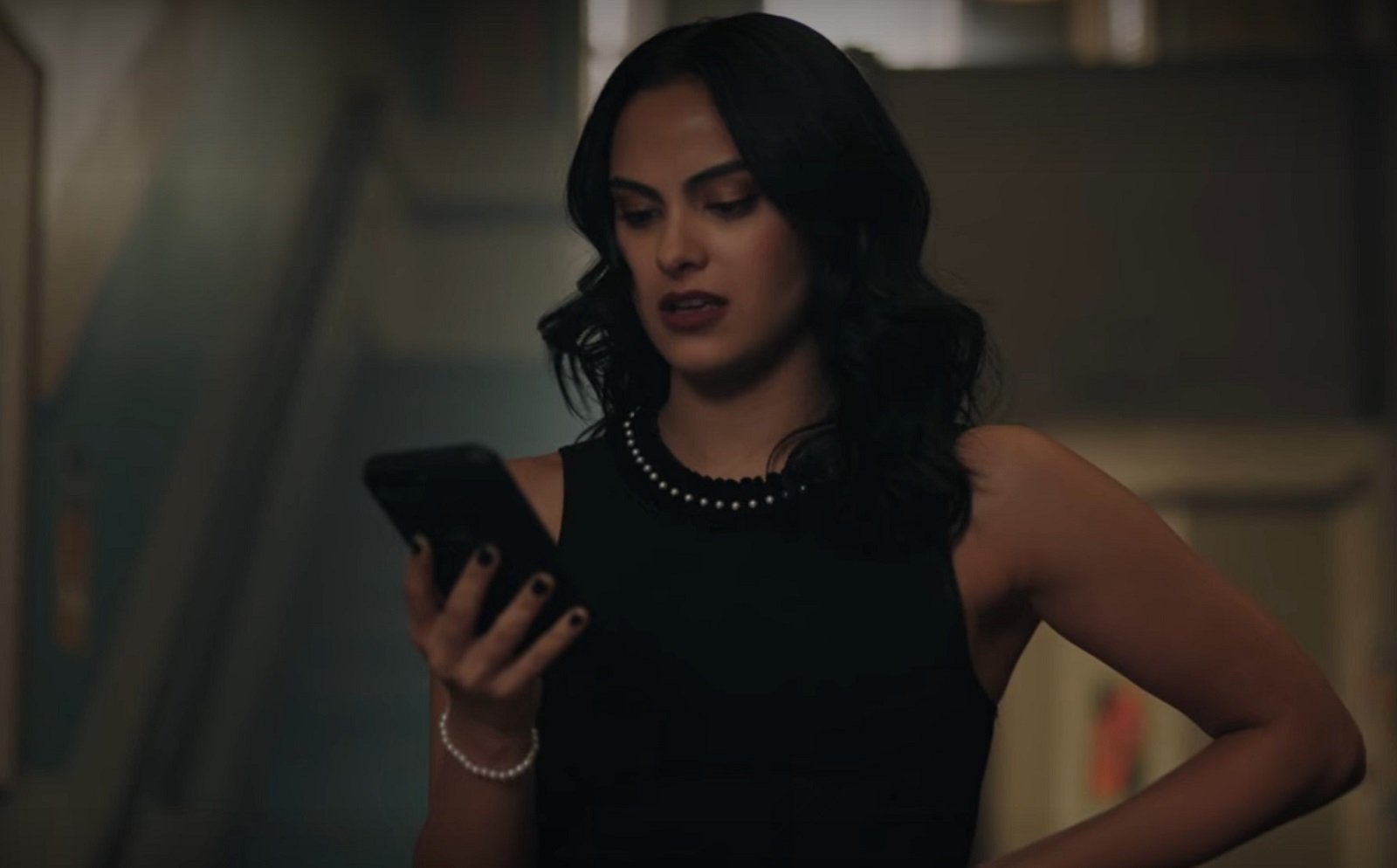 The biggest discrepancy of the show would be the extensive use of iPhones in almost every scene while the characters dress themselves as if it’s the ‘50s & ‘60s. While this may not be a big deal to many, it might still throw off some Riverdale fans with season 5’s confusing onset.

Are you keeping up with Riverdale season 5? What do you think of the show’s timeline? If you think of similar or new discrepancies in the show, let us know in the comments below!