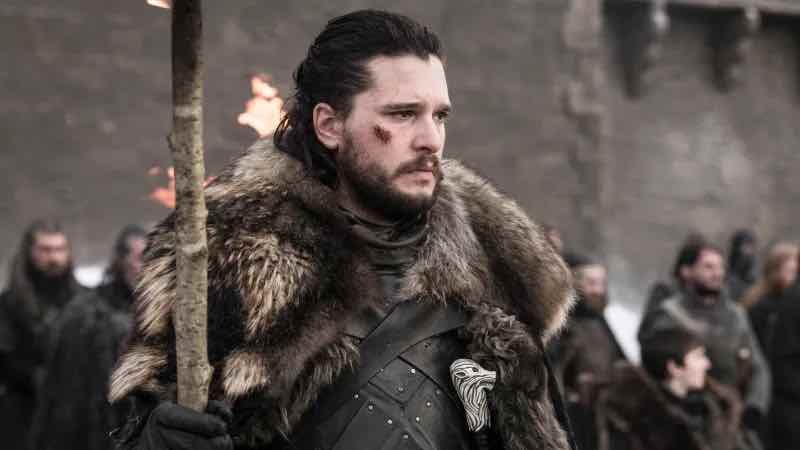 We mash up Wedding Crashers with Game of Thrones in this preview of one of the most somber, dull, and yet ironically hilarious episodes of the HBO low-fantasy series.

We just hope there are some good scones. Here are our tips on crashing the Big Funeral of Winterfell. 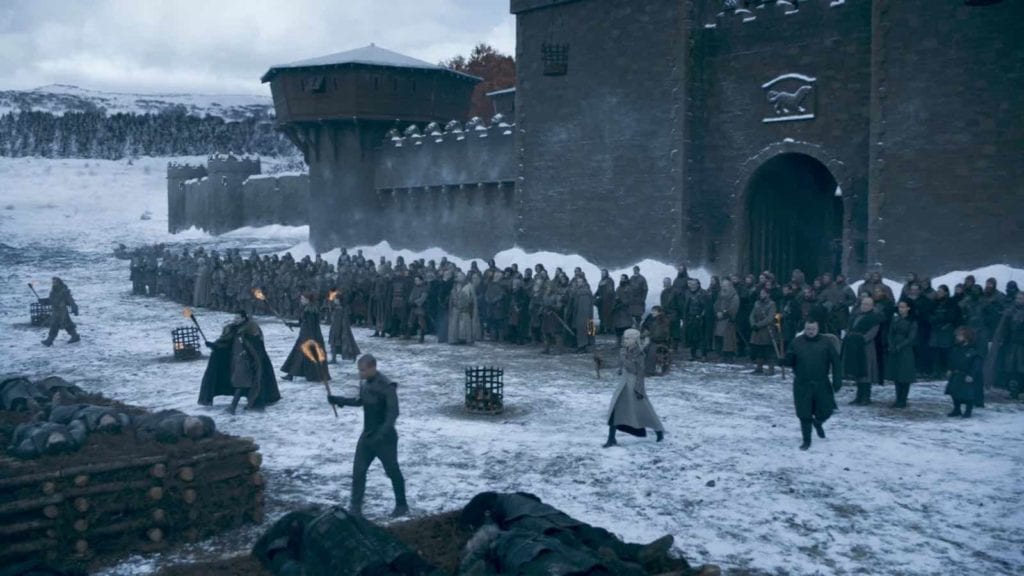 Rule #1: Never leave a fellow Crasher behind. Crashers take care of their own.

Obviously our remaining few dozen live humans at Winterfell will be incinerating their fallen comrades and any other corpses laying around in some enormous pyres.

We estimate it took this small cadre of hardened survivors and cowardly women, children, eunuchs, and dwarfs approximately four months to gather them all up and clean Winterfell’s sprawling courtyards & pavilions. That’s a lot of time for some groovy intrigue and plenty of post-battle tummy-sticks in the corridors of the castle! 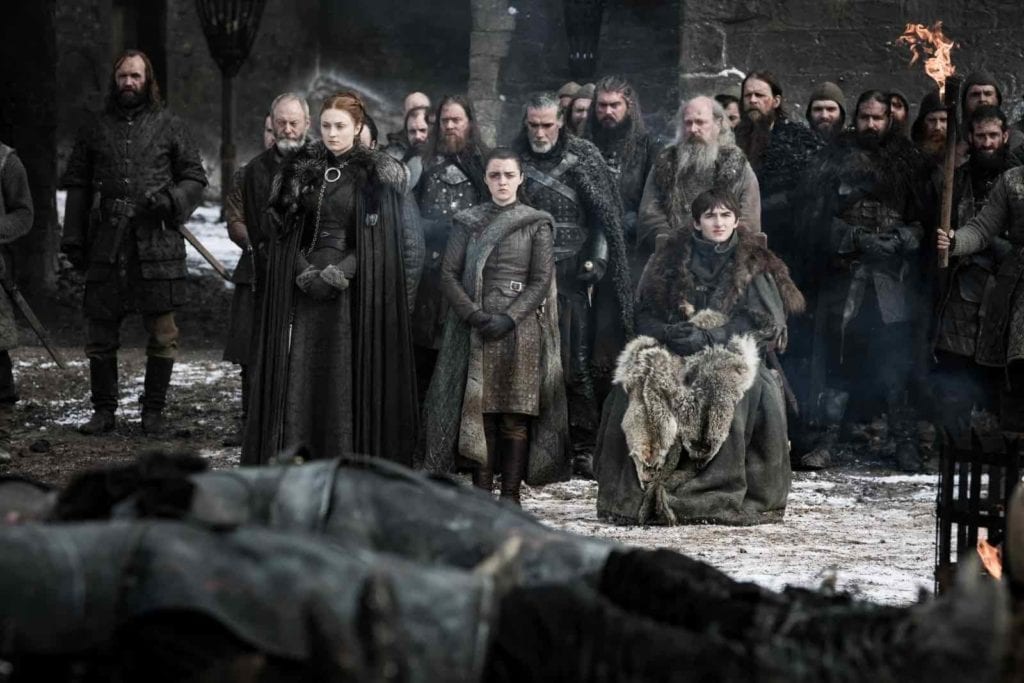 Rule #14: You’re a distant relative of a dead cousin.

Someone’s gonna make a sermon: “Death, you are my bitch lover!” It should be Tyrion, but it’ll probably be Jon, looking even more confused than ever. Drink! 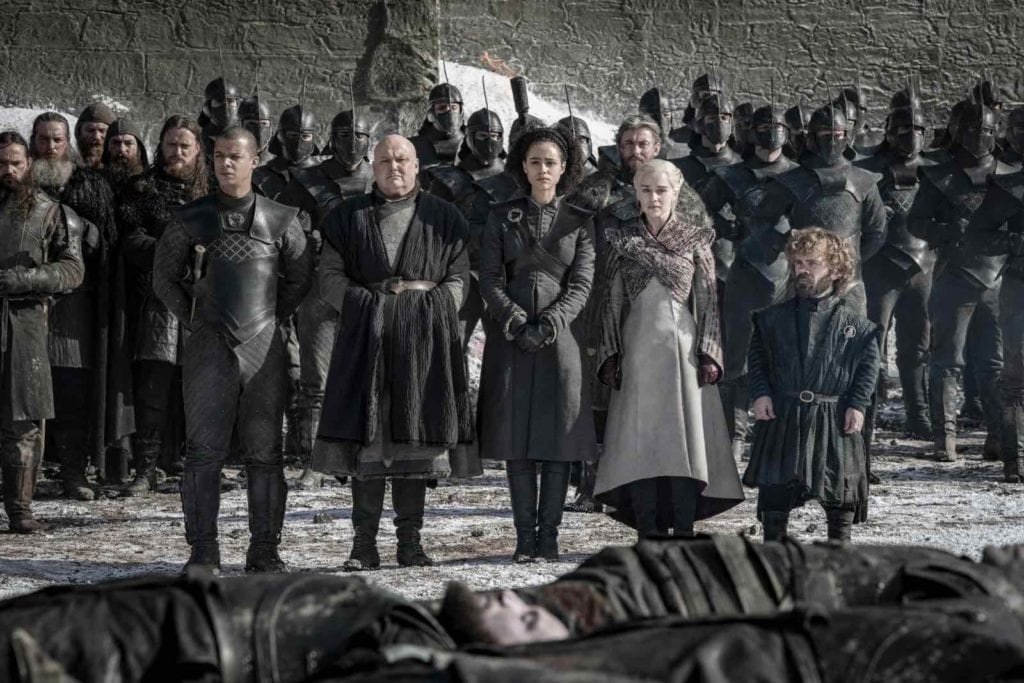 Rule #43: At the service, sit in the fifth row. It’s close enough to the funeral party to seem like you’re an invited guest. Never sit in the back. The back row just smells like crashing.

We’ll be sitting as close to the Unsullied as possible – nothing like eunuchs to get that ratio in your favor. 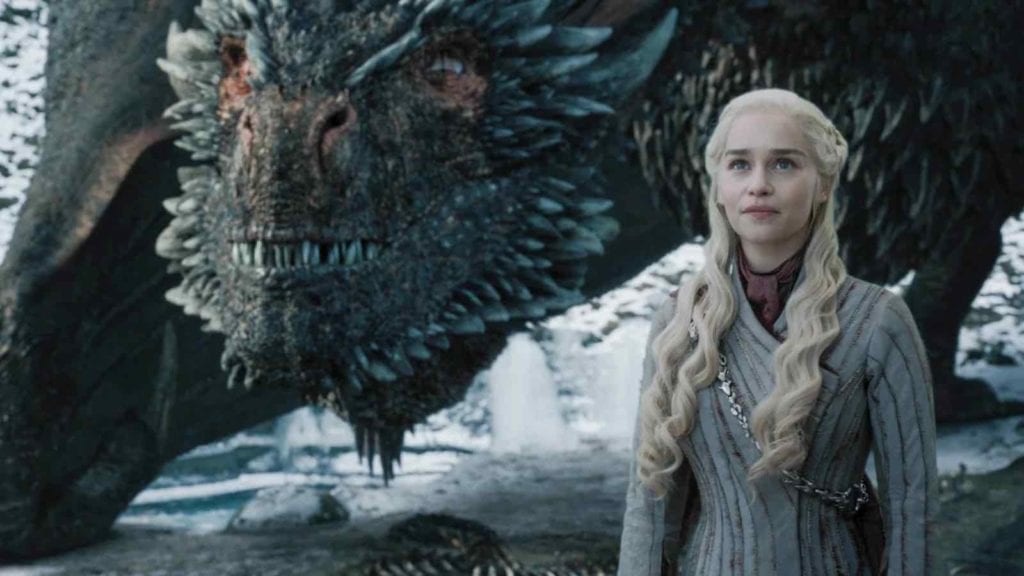 Just because it’s a funeral, doesn’t mean there can’t be a bit of cheeky black humor to relieve the mourning pall. Livin’ the dream! 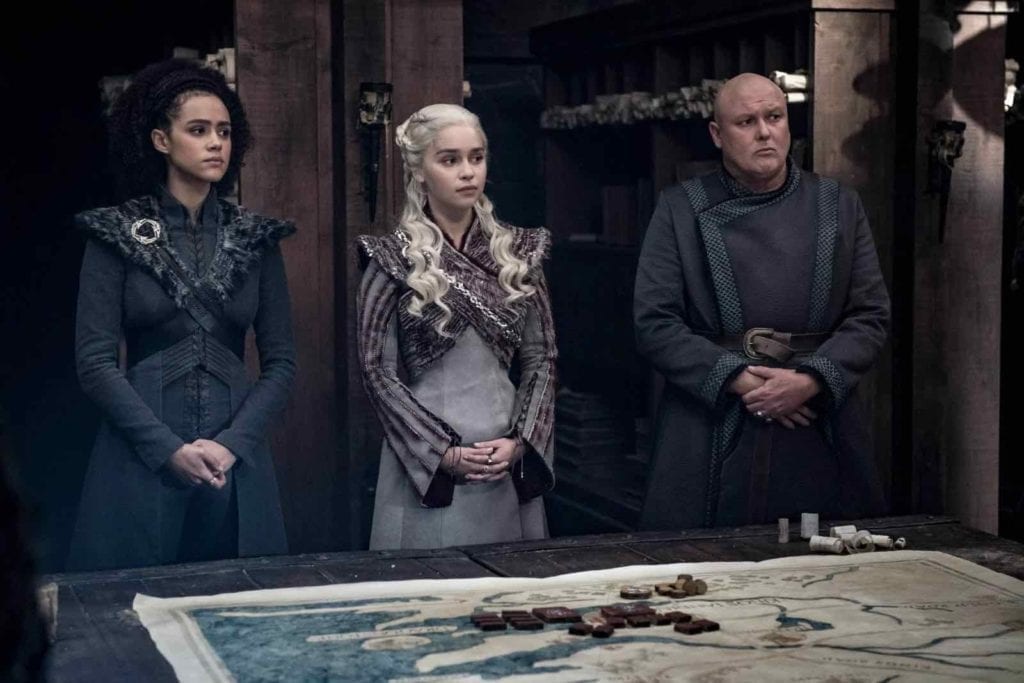 We’ll be paying especial attention to the surviving no-name warriors from the Battle of Winterfell. They’ll be any Crasher’s main competition. 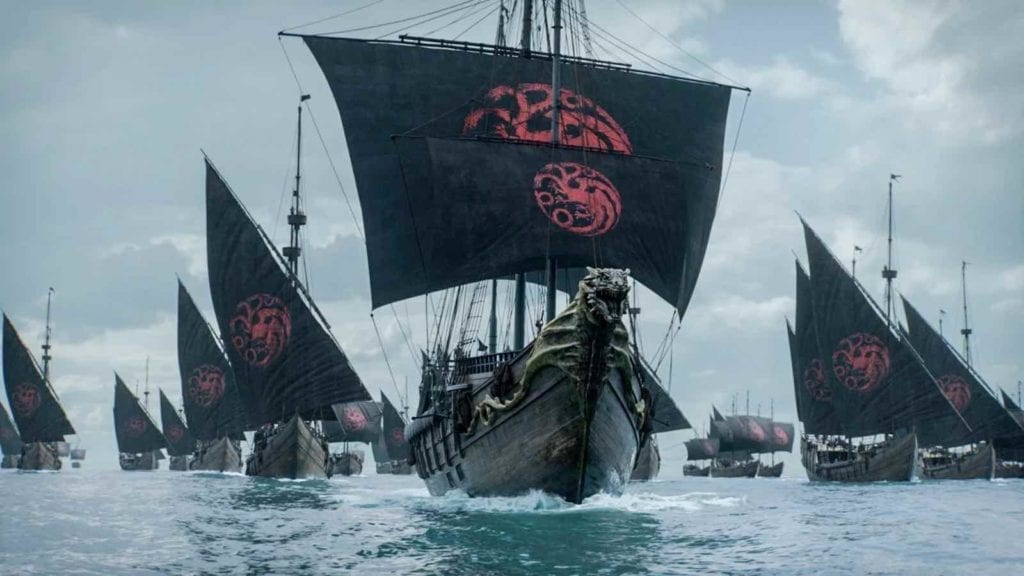 When all’s said and done and breakfast has rewarded the Champions after the funeral, it’s time to get back to life and kick some Southern ass. All aboard! 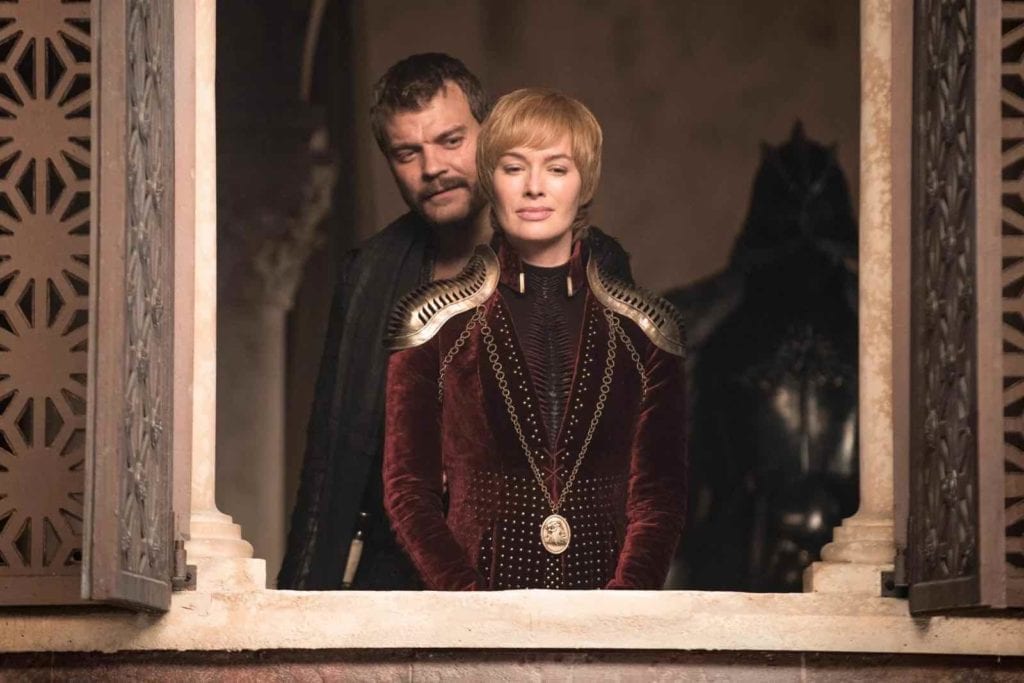 Rule #90: Of course you dream of one day having children.

If you get too bummed up North with all the death (even death himself kinda died, for goodness sake), join us in King’s Landing. Everyone’s headed down south to crash the prince/princess baby shower after the big funeral, anyway. 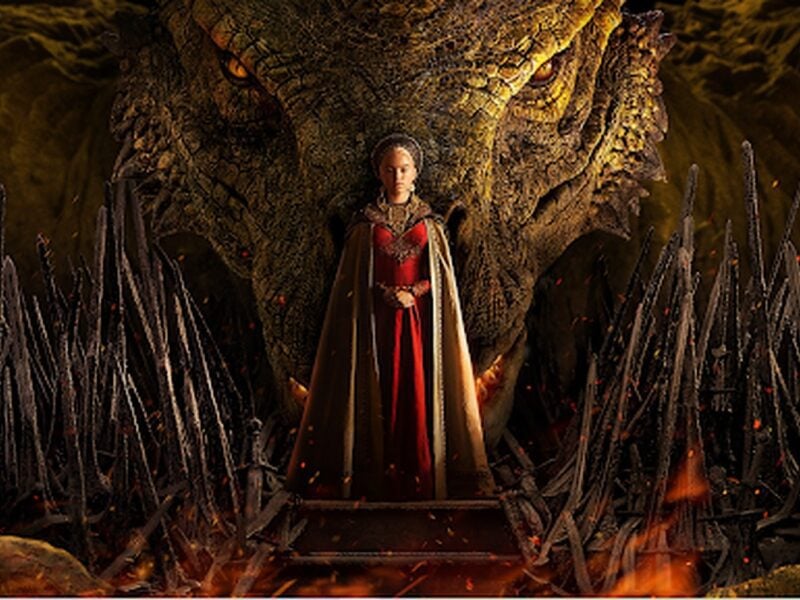