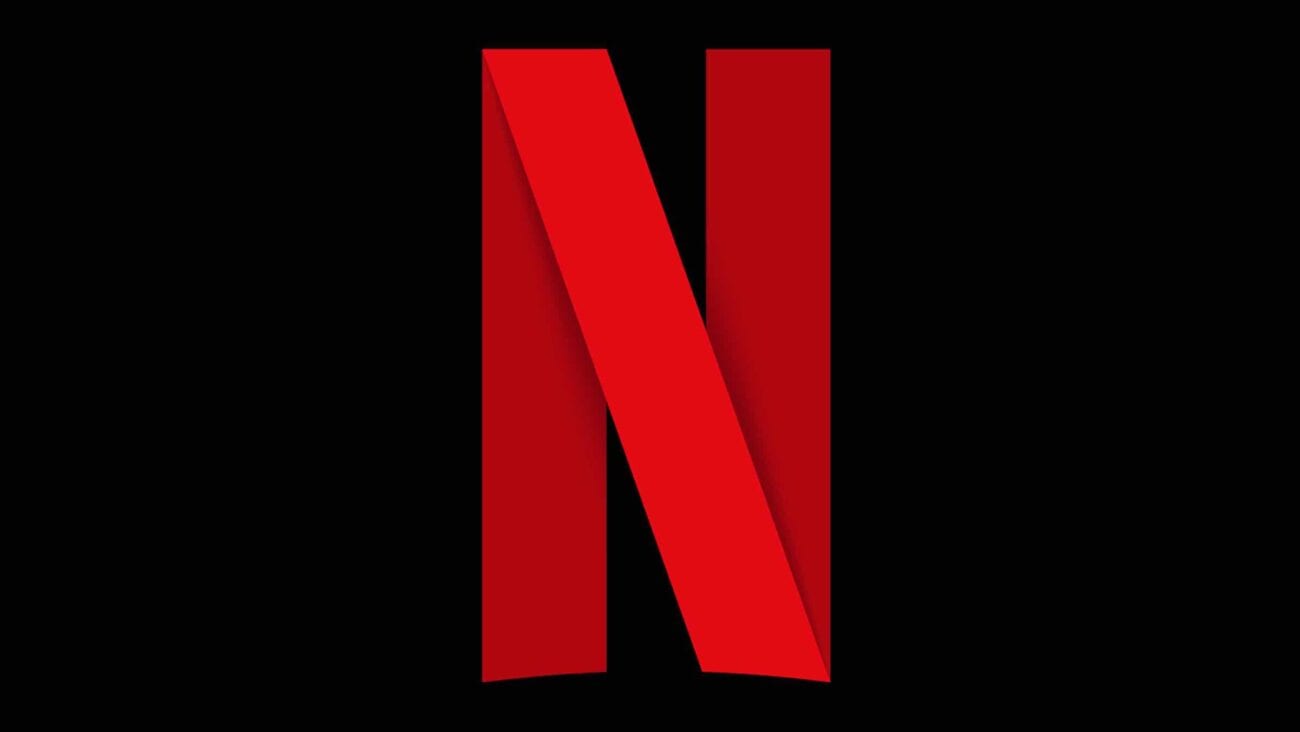 Weeb out: All the great anime series available on Netflix

Anime! Over the decades, it’s not just a rare thing that nerds talk about anymore. It’s become a global dominating force of entertainment. Some of the best anime series of all times are also being held up as some of the best pieces of television ever, same goes for movies. Yes, some people on the internet may want to gatekeep you out of anime, but . . . nah. Instead, you can dive into anime by going on Netflix.

Netflix has definitely been snatching up seriously great series to share on the streaming platform. But what are the best series for anime fans to check out? We have five recommendations on our favorite anime series on Netflix for you to dig in and enjoy.

This Netflix anime series only lasted one season, but it was pretty great. Originally started on Kickstarter, the series follows an android named Sam as she looks for the legendary outlaw Philly the Kid, who cannot die, in order to find her friend, Prince Kelby. With the help of Philly & mechanic Casey Turnbuckle, these unlikely heroes may be the only ones to save the day.

We’re pretty sure that Netflix canceled the series, though nothing has been said one way or the other, but Cannon Busters has some great characters mixed in with one of the best anime openings since the dub version of Sailor Moon. It’s going to be in your head all day long. Enjoy. 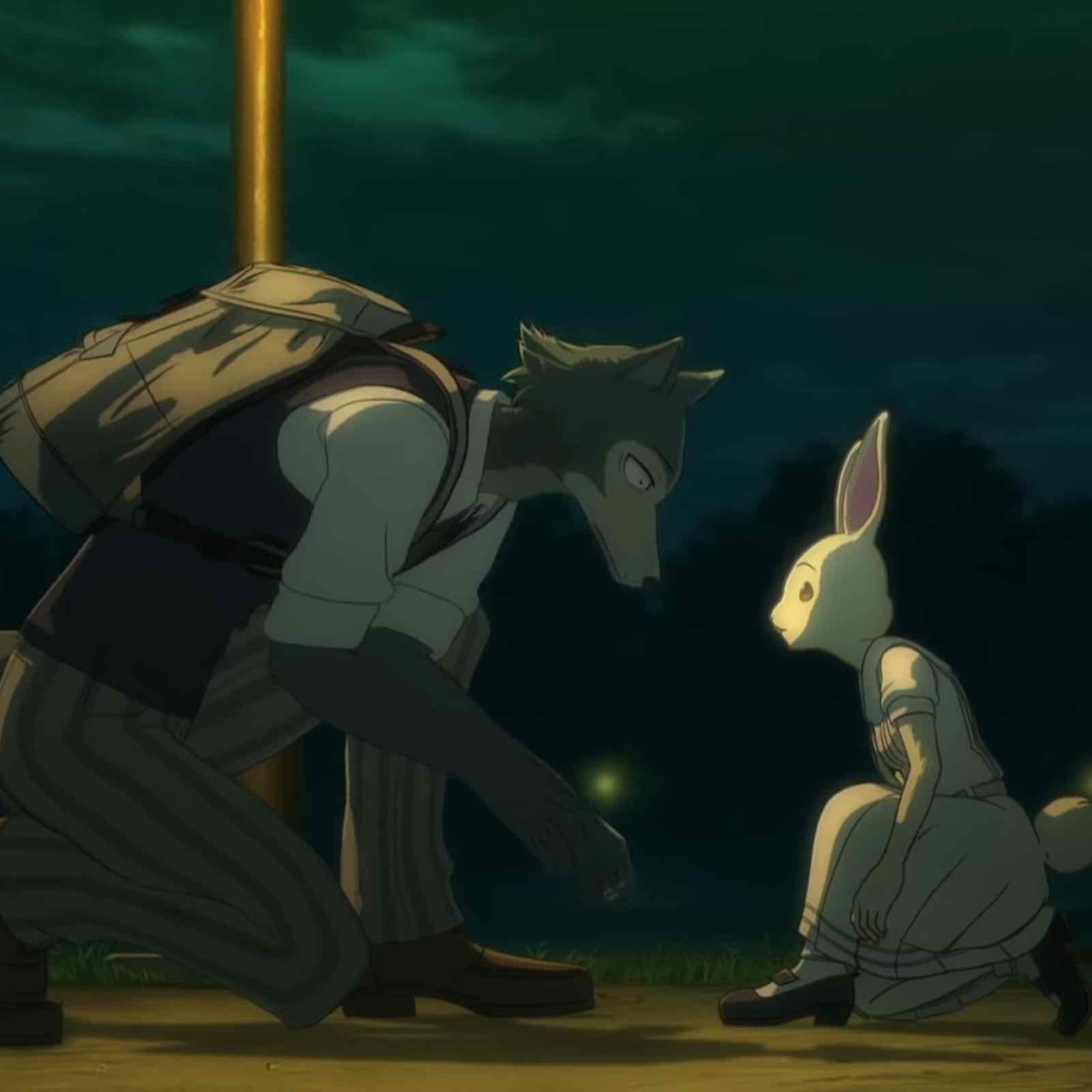 In a world where anthropomorphic animals live side-by-side in seeming peace, things are not quite as happy as they appear between the carnivores & herbivores. These tensions are brought to light after the murder of an alpaca drama student. At the center of the story is Legoshi, a towering gray wolf with a quiet personality, who falls for a dwarf rabbit named Haru.

As their relationship grows so does Legoshi’s carnivorous urges with societal tensions on the rise in a major way. At the center of the story is something we can all relate to, defining your identity on your terms without the world doing it for you. Beastars season 2 will be available on Netflix in 2021. 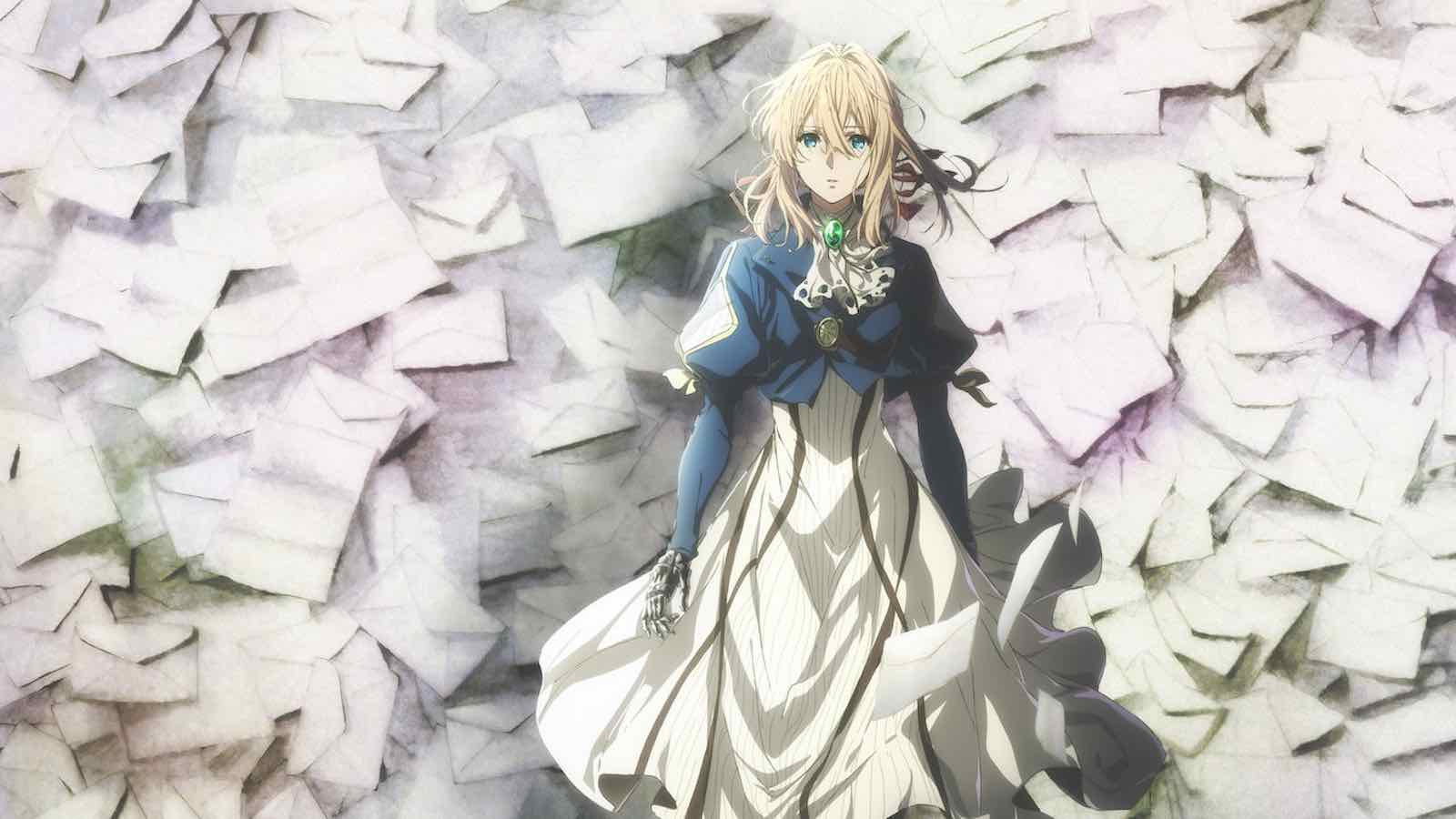 Violet Evergarden is an anime that will just live inside of you long after the finale credits roll. Following a bloody career as a childhood soldier, the titular Violet has lost both her arms and her emotional development. Her new job, meanwhile, involves ghostwriting for people with her new hands. This slow-burn show is all about emotions: dealing with them and learning to live again with them after serious trauma.

As Violet struggles to find her feelings again. Audiences are taken on almost meditative journey about the power of support systems, the power of writing, the need for patience, and a lot of therapy. It will definitely grab at your heart in its most tender place and hold on for dear life. 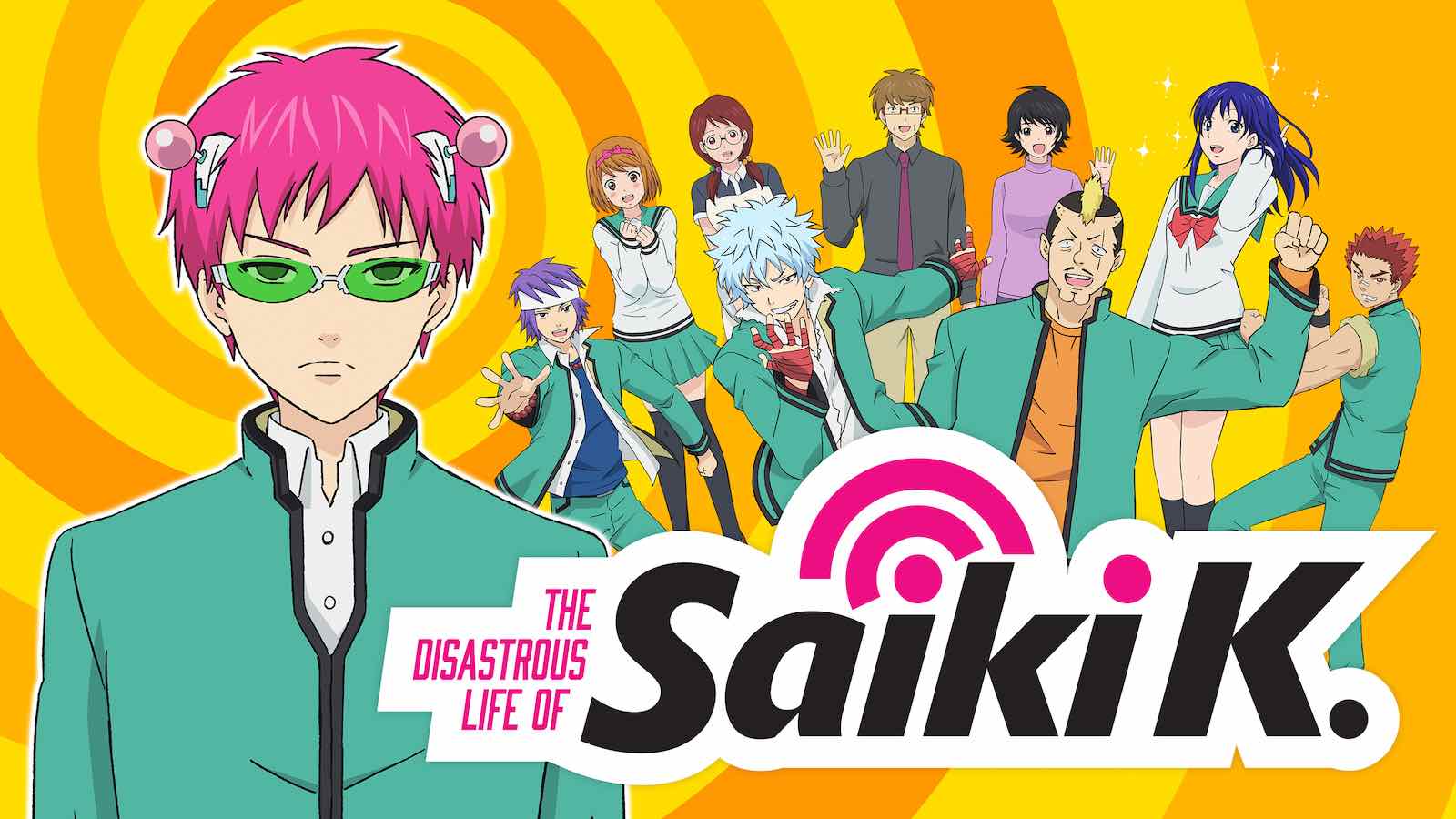 The Disastrous Life of Saiki K

You need something a little more comedic? Our titular character Saiki K is the most powerful person alive in terms of superpowers, despite being born to very ordinary parents. Despite these powers, he just wants to live an ordinary, average life, working very hard to keep himself perfectly in the middle. Unfortunately, he keeps getting involved in ordinary high school drama where he has to hide his powers.

This Netflix anime series has three seasons on Netflix, plus a fourth which is actually a reboot called The Disastrous Life of Saiki K: Reawakened. We definitely recommend this to everyone who loves putting sci-fi characters in ordinary situations to get some prime humor from it. 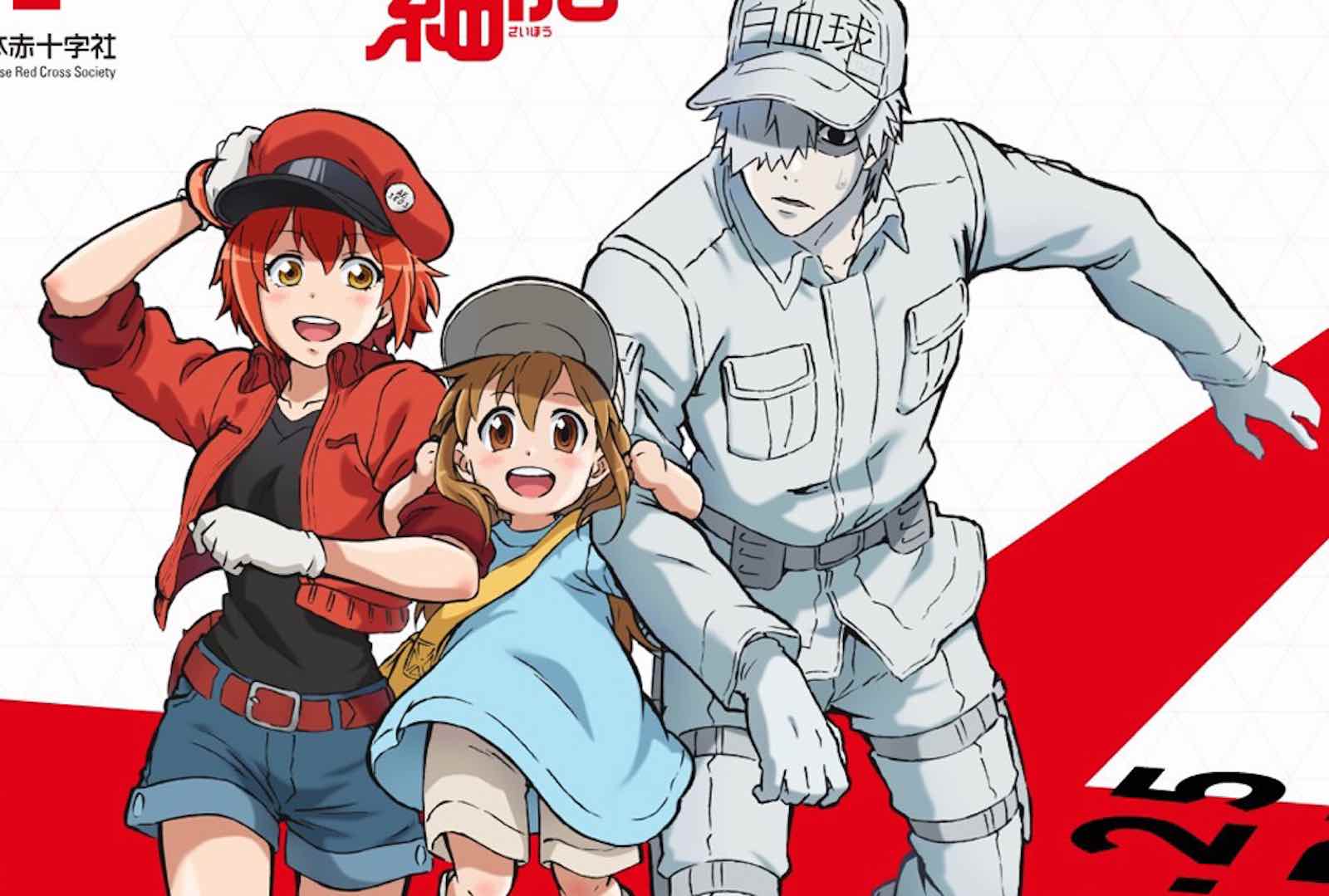 Maybe a comedy series about all the bad things that can happen to your body isn’t the best thing to watch in the middle of the pandemic. But, this is a really great series. Cells at Work follows a newly minted Red Blood Cell as she keeps getting caught up in things like infections and abrasions with her friend, White Blood Cells. Full of actual medical lingo and real-life science, Cells at Work informs you of what goes on in your body.

It’s definitely an interesting series, and, honestly, a lot of fun to watch with great character designs and easy day-to-day episodes. The show was renewed for a season 2 in Japan, so we can hopefully see that on Netflix in the near future. A more “adult” version, Cells at Work: Code Black has also been made, which shows how hard the body has to work when you don’t take care of it.