Many people in 2020 found themselves returning to old passions and pursuits. One of which, for many millennials, was anime. During our childhood years, we watched shows like Sailor Moon, Dragon Ball Z, Gundam, and more. In a desperate bid to get that sweet serotonin of childhood nostalgia, fans either doubled down on shows or went back to their favorite childhood anime to watch.

But it’s a big, wide world of anime out there, so where do you watch it? Where are the best places to watch anime on the internet? Prepare yourself because it’s time to go into a deep dive about the best places on the internet to get your anime fix. Whether you like dubs or subs or just don’t care, these places are where you can get the newest anime to watch, or get that classic fix. 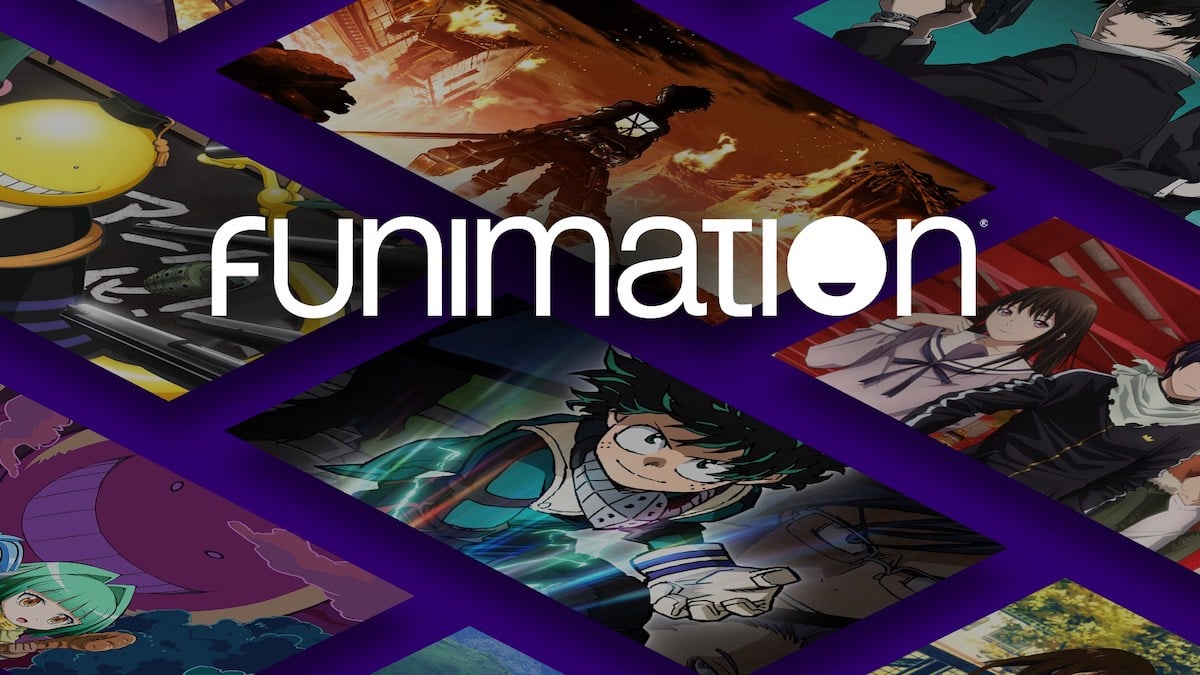 Everyone who knows anime is vaguely familiar with Funimation. It’s done dubs for beloved series like Fruits Basket, My Hero Academia, Dragon Ball, and Yuri on Ice. It remains an essential name in the anime industry, especially in the US. It also has an exclusive anime-only streaming service, including simulcasting its dubs with new episodes from Japan.

If you know anime, then you’ve heard of Crunchyroll. One of the biggest streamers out there with nearly 1000 titles to explore. From classics to a tight simulcast schedule with the latest up to date series, Crunchyroll has ever started to produce their own original anime series: Tower of God and God of High School. There are frustrations with the free tier, including a lower resolution.

Recently, Funimation acquired Crunchyroll, which means changes are in store. Whether that means a union between the two or different focuses in the coming years remains unclear. But as long as they’re giving us Jojo’s Bizarre Adventure and Digimon Adventure, we’re good. The prices for Crunchyroll are $7.99 per month; $9.99 per month; $14.99 per month with various perks the higher the prices. 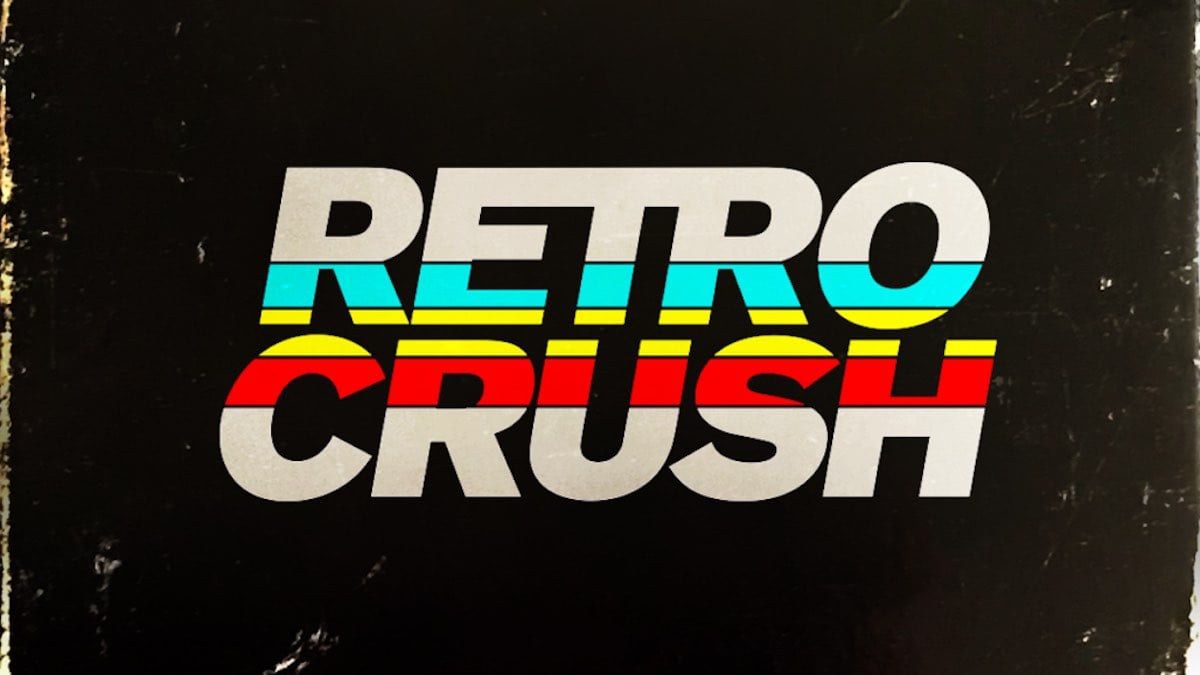 You want a free option in here? Retrocrush, Viz Media, and Tubi TV are all free. While their options are a little more niche, it’s still full of good content to check out. Retrocrush, for example, has classic animes from the 70s to the 90s, such as Samurai Pizza Cats and Flame of Recca. There’s also some anime with classic sensibilities to check out, like Pop Team Epic.

Viz Media is familiar to those who read manga, producing such manga titles like My Hero Academia, One Punch Man, and more. You can stream series like Death Note, Ranma ½ on there. Tubi TV has series like Mr. Osomatsu, Kaiba, and Lupin the Third Part I. 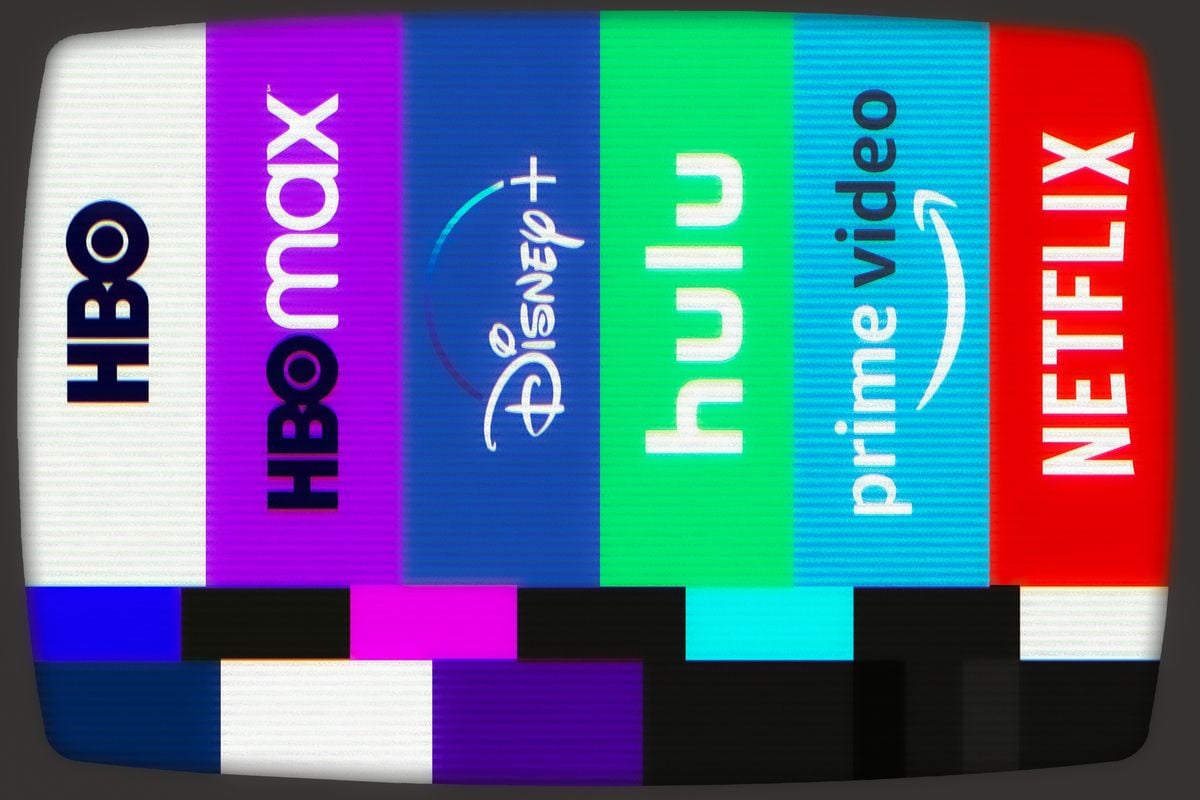 To wrap things up, we have the usual suspects here: the streaming services. Netflix has turned into a pretty solid power player in the anime world by acquiring such content as Devilman Crybaby, BNA: Brand New Animal, and Cells at Work. They are acquiring more and more series every time you turn around, so they’re all in, offering both subs and dubs.

Hulu, meanwhile, is probably the streamer out of the usual suspects where you’ll get more bang for your buck in terms of streaming anime. It has great crossover with Funimation and Crunchyroll’s library of titles with Fruits Basket, Assassination Classroom, My Hero Academia, Sailor Moon, and more available to stream. Of course, you need to keep an eye on things as the series could disappear. 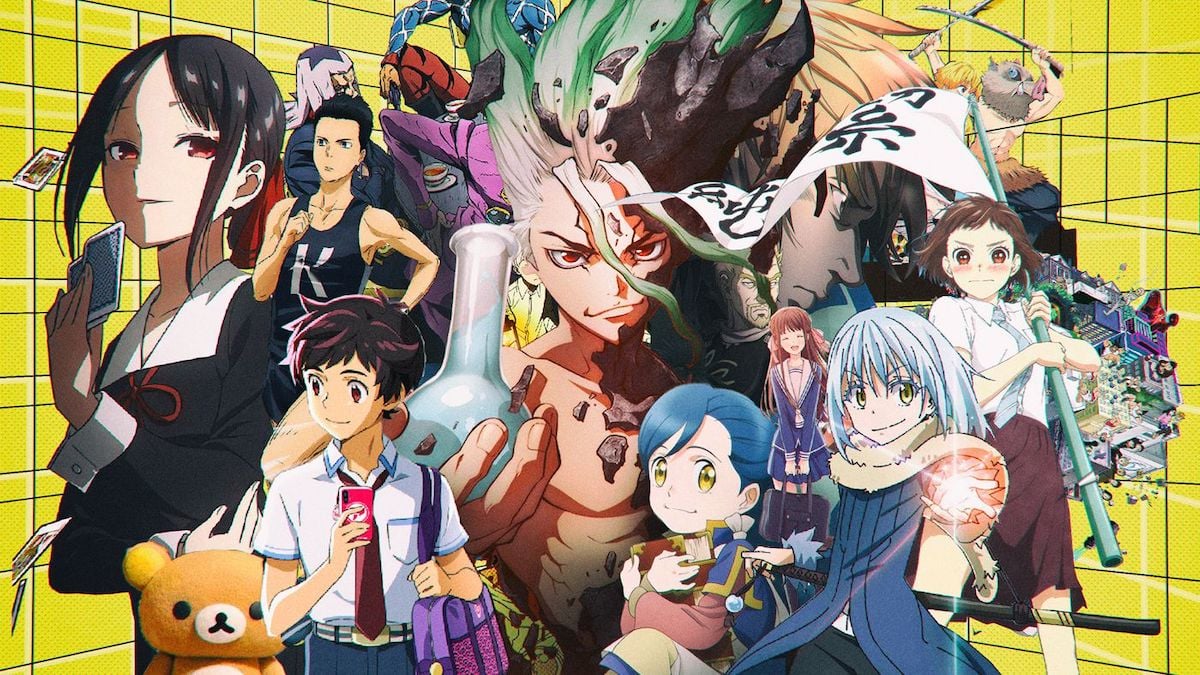 Amazon Prime, meanwhile, may not have the best anime series library out there. What they do have in spades is anime films. So if you want something short and sweet with stunning visuals, then log into your Prime account. But they do have a decent selection of series like Princess Tutu and FLCL.

HBO Max is the new kid on the block, so to speak, but two of their “hubs” are Crunchyroll and Studio Ghibli. It would have made this list due to being the exclusive streamer to all Studio Ghibli content. But they also have an impressive library of titles that include Your Lie in April and Bungo Stray Dogs. Plus, it’s an advantage over Disney+ who has one or two anime-esque titles related to Marvel, and that’s it. 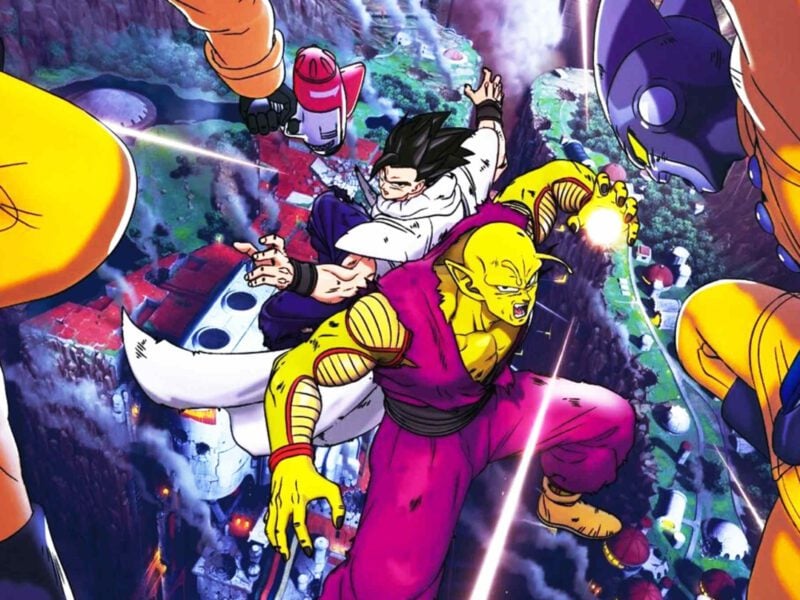