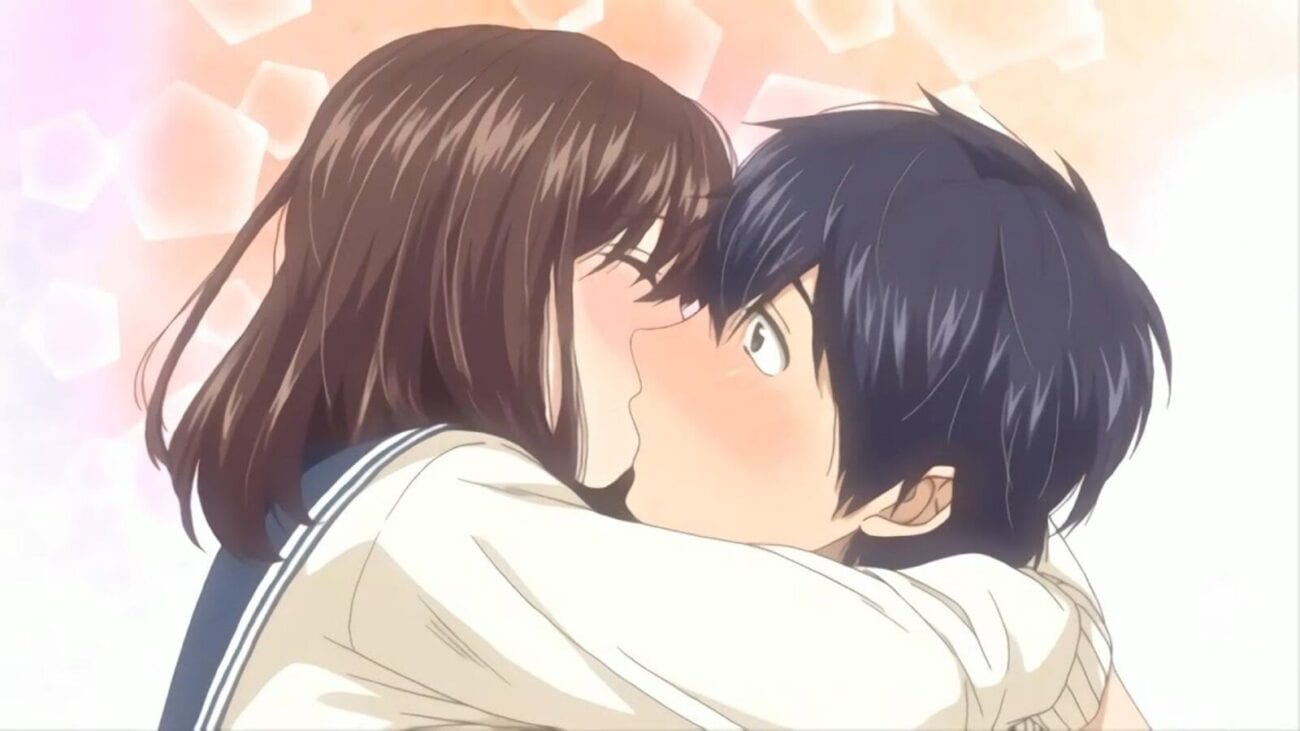 Grab your waifu body pillows: These are the hottest anime sex scenes

If you’re looking for some Victorian gothic flavor, Black Butler is a strong choice with some sexy treats lying in its depths. One character, in particular, makes fans swoon – demonic butler Sebastian. After his parents were murdered, young protagonist Ceil makes a pact with Sebastian to protect him and get revenge.

Sebastian’s duties as a butler are extensive, and he exercises his classical demon traits to get what he needs. In Black Butler: Book of Circus, this includes seducing a woman to get information with her. The sex scene is so salacious it’ll make you red in the face.

Filled with love triangles and strained relationships, Scum’s Wish is a romantic anime that lays it on thick. Fantasies, crushes, grief, guilt – you name it. Scum’s Wish is teeming with the trials & tribulations of love.

This one might shock you. On the surface, Parasyte is about a parasitic alien race that invades Earth to take over human hosts and dominate the world. But underneath the terrifying concept, the anime excels in character development and psychological quandary.

While Parasyte is a gruesome body horror anime, that doesn’t mean it can’t have a soft side. Perfectly juxtaposing the harsh violence, Parasyte’s gentle sex scene is emotional & romantic in the purest way. A mere hand squeeze says enough to convey it all.

Speaking of soft, let’s talk about Wolf Children, the most precious, emotional anime movie around. The story follows Hana, a smart, brave, & lovely mother who struggles to raise two rambunctious wolf children on her own. It’ll make you weep, laugh, and smile in one fell swoop.

This sweet movie depicts one romantic sex scene between Hana and her partner (who happens to be a werewolf.) The scene is rather quick but it doesn’t lack the lovely sexual connection between the smitten couple. Plus the whole werewolf thing is unique –  which seems to be quite the appeal for some (we’re looking at you furries.)

Beyond its distinctive animation style & obscure horror, Devilman Crybaby is packed with explicit sexual content. So much it’ll make your jaw drop. Following the story of a demon with a human heart, the anime explores the themes of sin & evil.

We know we said we’d rule out unsavory anime sex, but Devilman Crybaby has a sort of wild mix of hot & yikes that’s worth mentioning. If you’re looking for a depraved anime, Devilman Crybaby won’t disappoint because it likes to embellish its use of nudity & corruption. 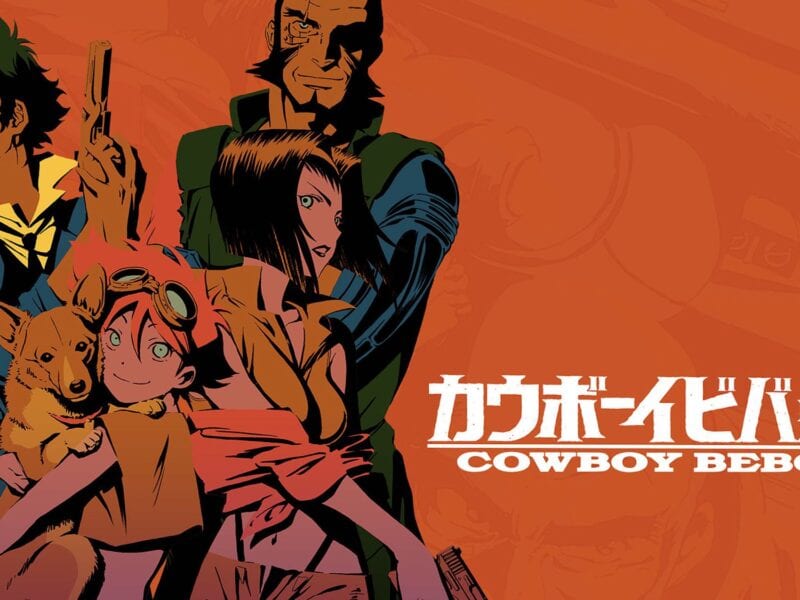 Is ‘Cowboy Bebop’ getting a live-action remake? Learn Netflix’s plans