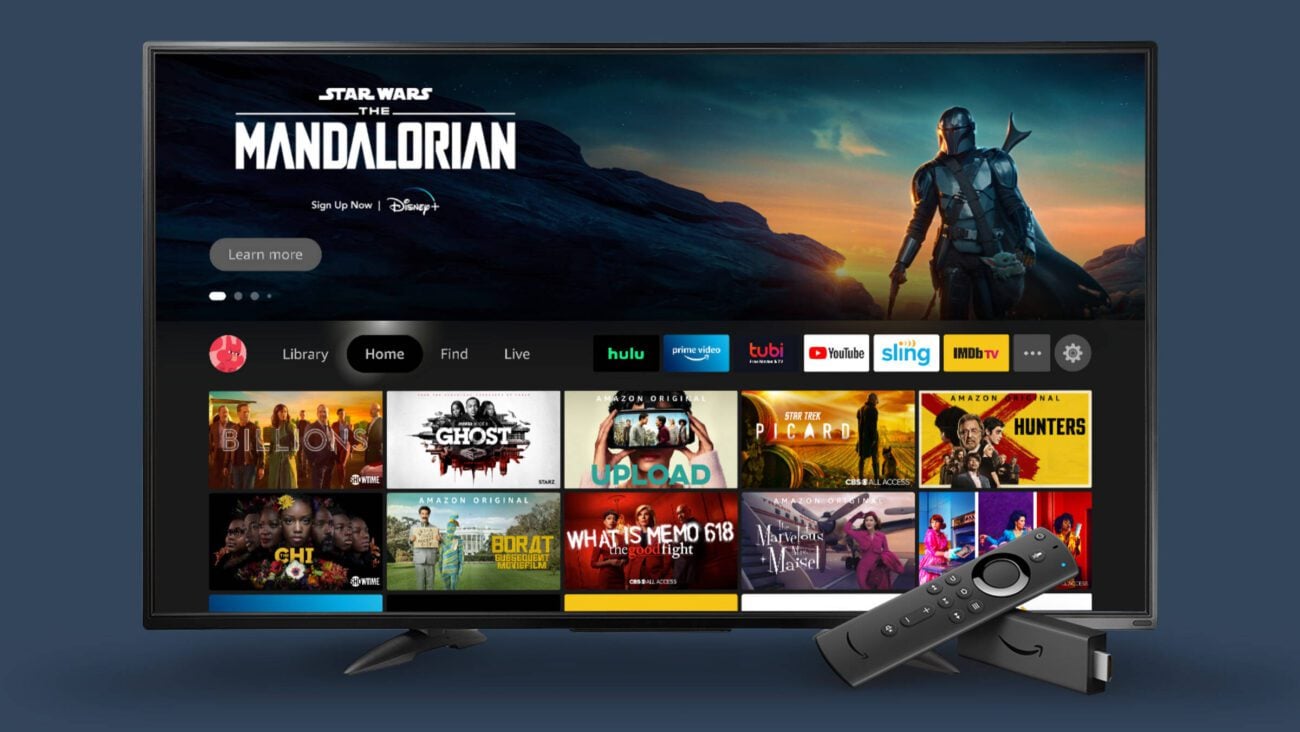 Fire TV? What is Amazon Firestick and how does it work?

While Jeff Bezos is exploring space, Amazon is once again leading the industry in technological advancements. The early 2010s introduced Smart TVs as integration of television, computer, and digital media player features.

Users could, in turn, watch their favorite programs, browse the internet, and even play music all from one screen. Companies like Roku & Google later partnered with third-party manufacturers to introduce plug-in sticks and other smart features.

Then, on September 9th, Amazon announced the upcoming release of its own Smart TV for October 2021. Fire TV will combine the features of a Smart TV with the convenience of accessing Alexa. So, what’s Amazon Fire TV? 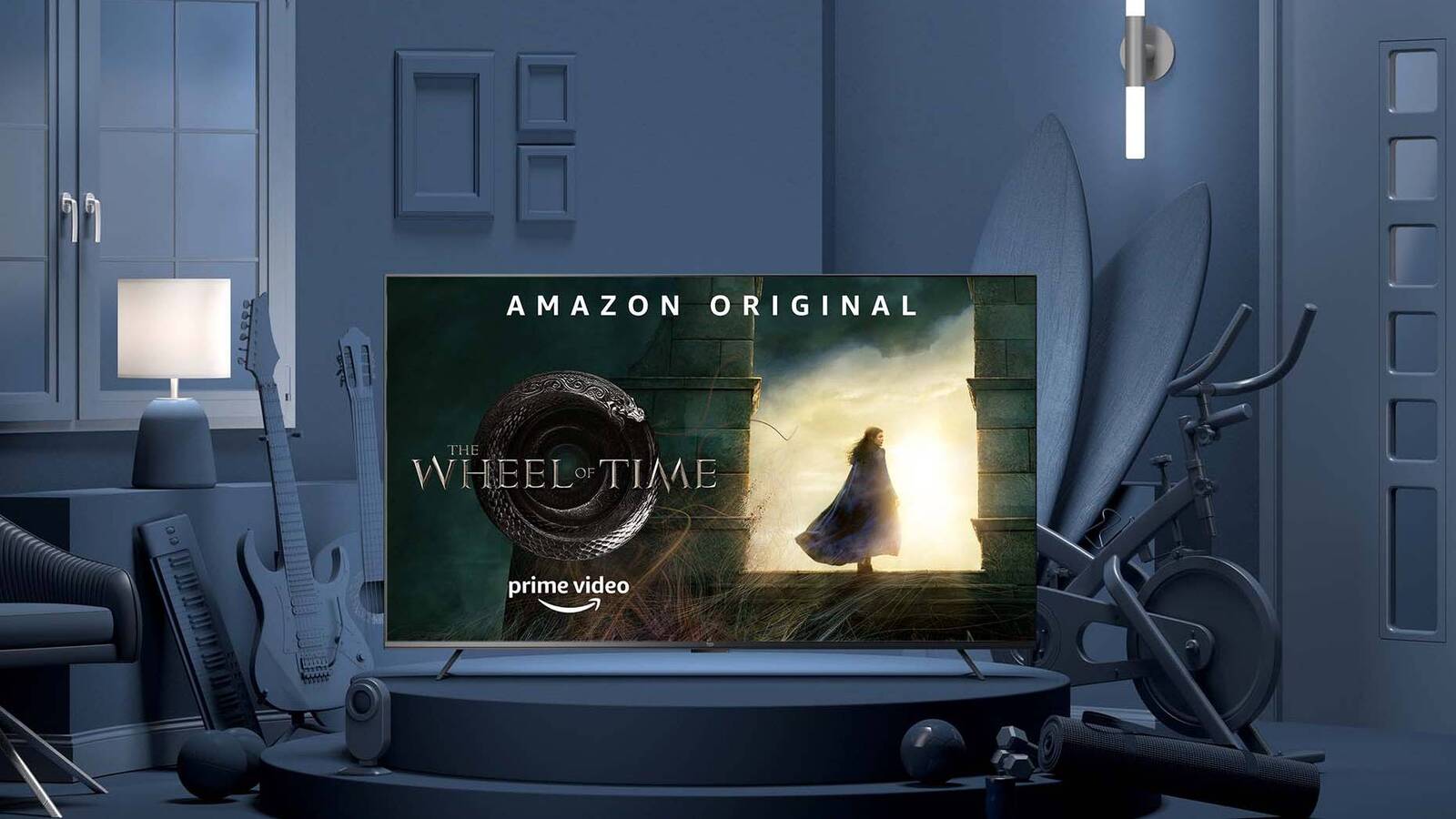 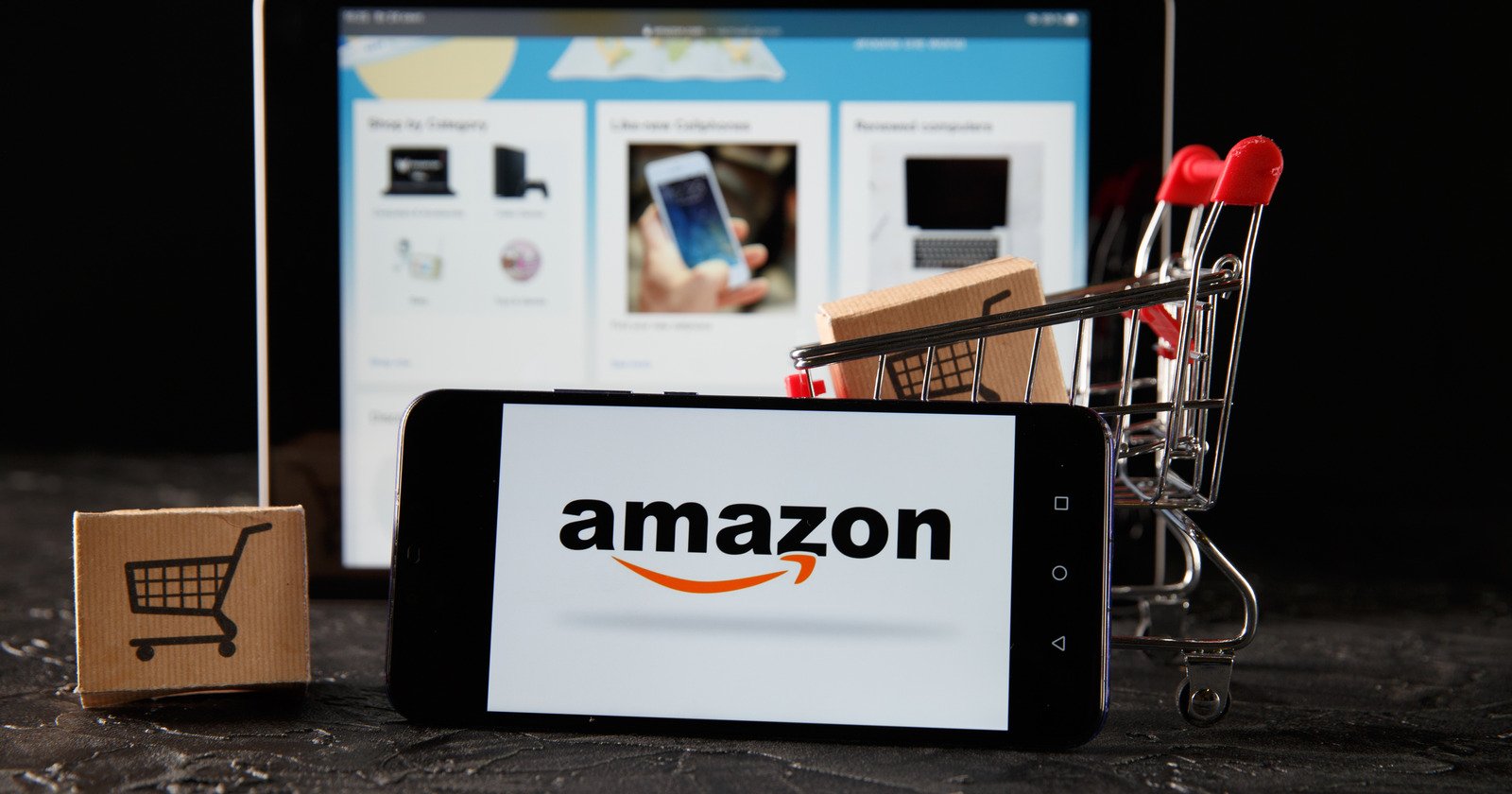 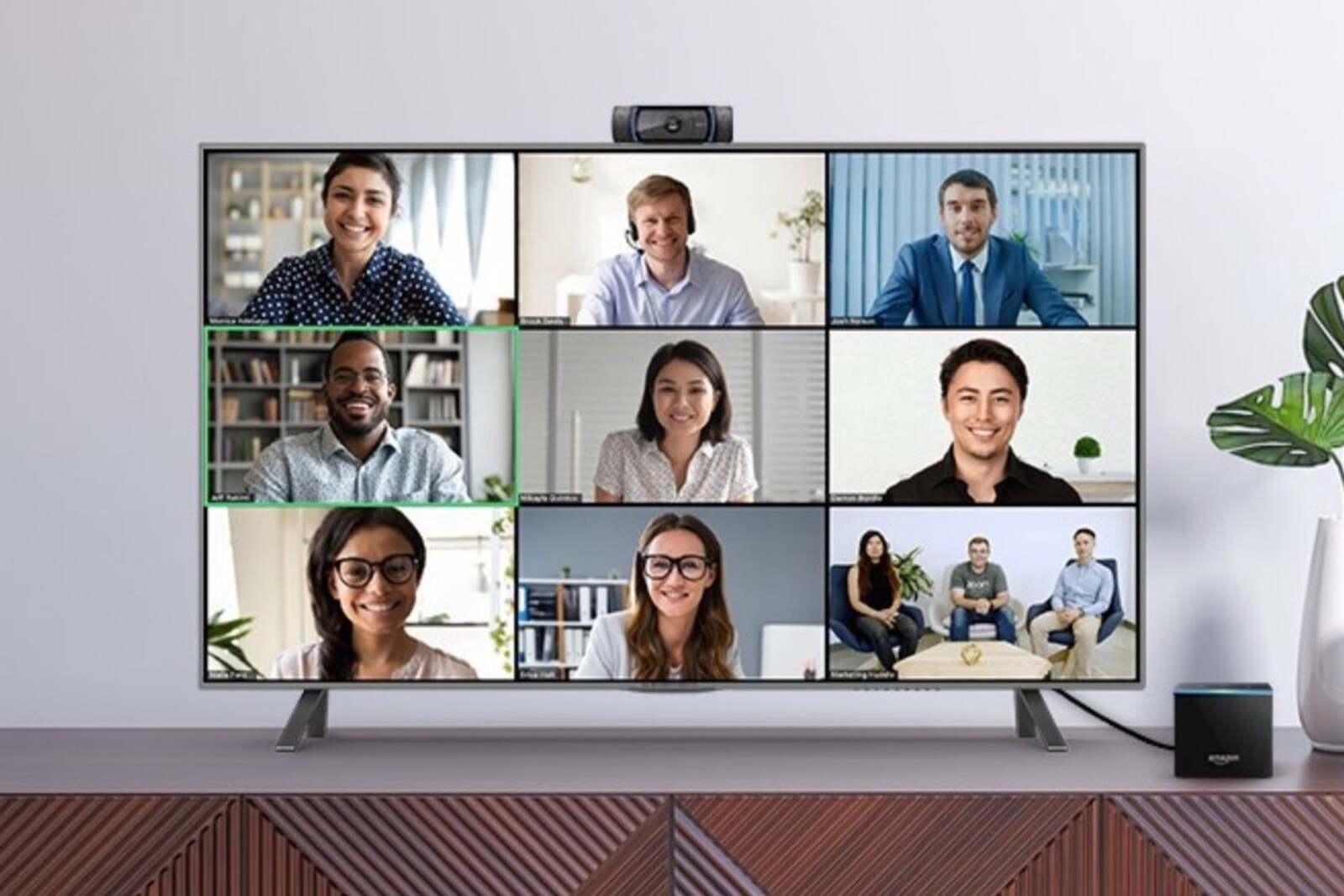 The 4-Series and the Omni series will share a lot of great Amazon features, like supporting 4K. The integration of Alexa will allow users to activate voice control. They will also both automatically detect Echo speakers in home and use them as stereo or surround-sound TV speakers.

However, varying prices and screen sizes will also include varying features. The Omni series will include a webcam for video calls such as Zoom meetings, the 4-Series will not. The bezels around the screen are bigger in the 4-Series. 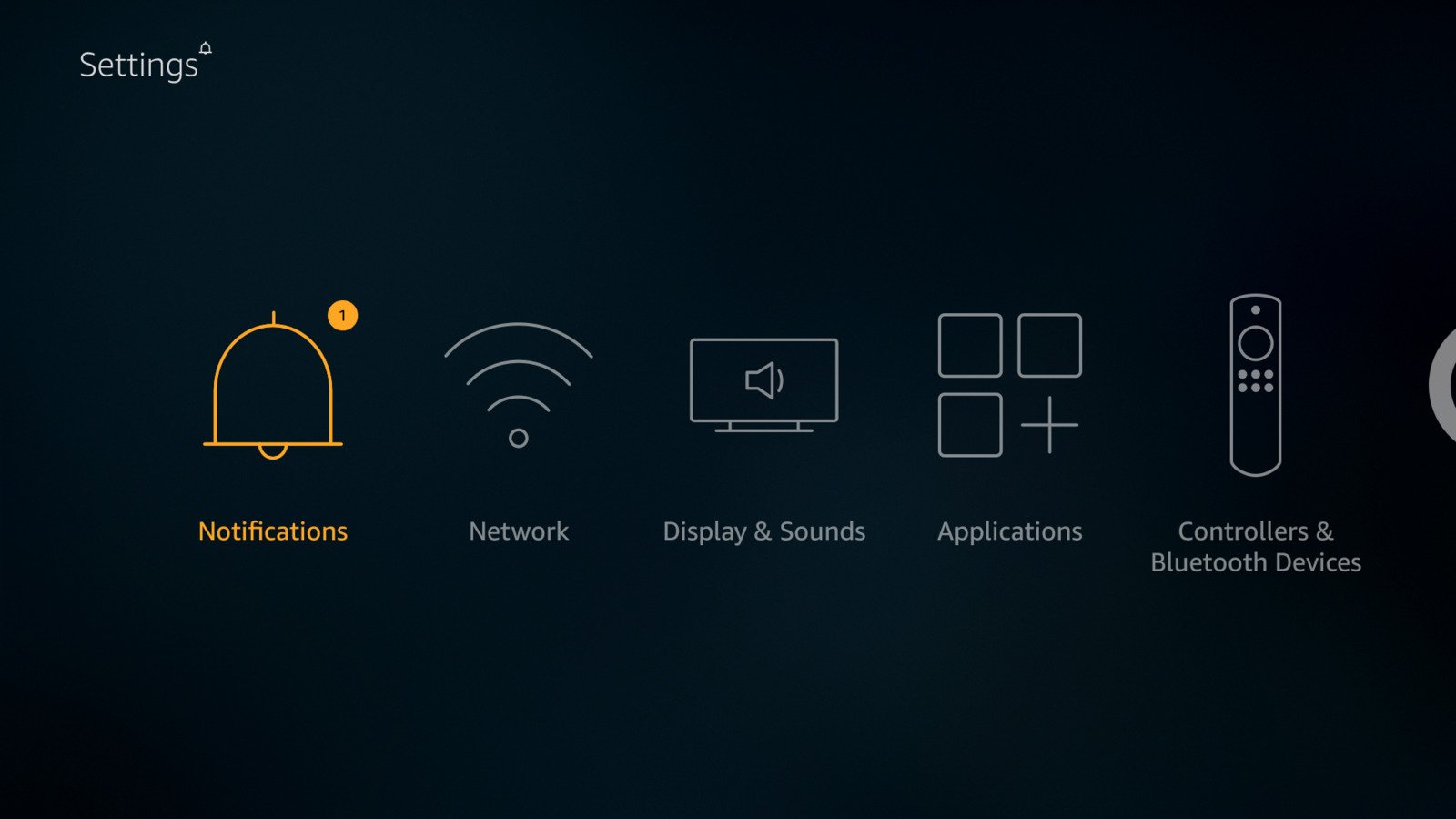 Amazon products tend to be user-friendly and setting up the Fire TV will be no different. Once turned on, the Fire TV will automatically connect to Wi-Fi as long as Amazon devices have previously been added.

A later update will include a visible software dashboard. Users will be able to control other smart devices, such as thermostats, cameras, and lights. This software is one of the many user-friendly set-up features among what’s to be found with Amazon Fire TV. 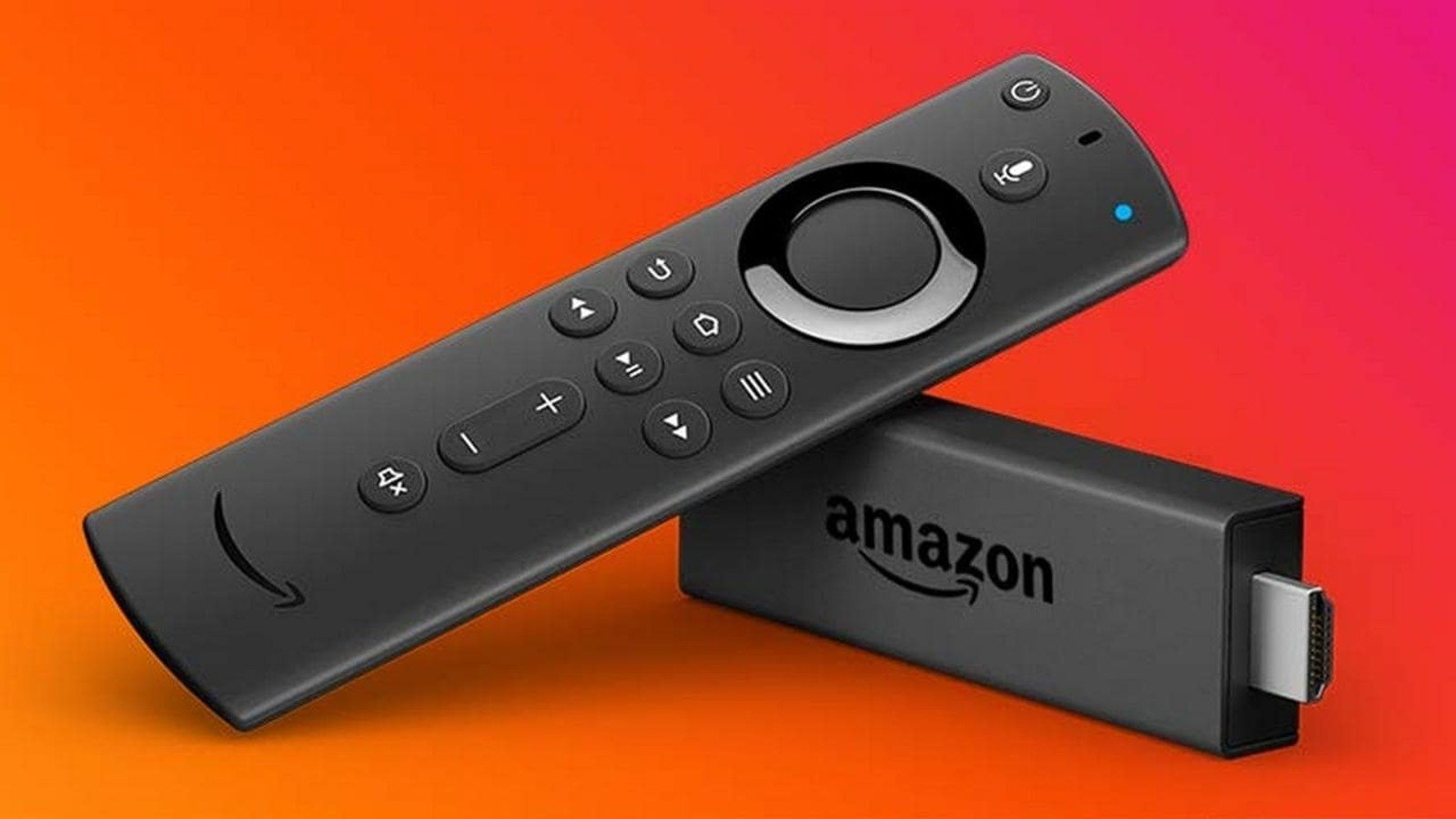 The Fire TV Stick will be the conduit to a good time with Fire TV. The voice remote will allow users to activate Alexa. Simply follow the setup instructions and begin using voice control to access the many features.

Voice control with the 4-Series will rely completely on this voice remote for accessing voice control features. While users of the Omni series will not be limited by this feature, it will still give them access to other voice commands. 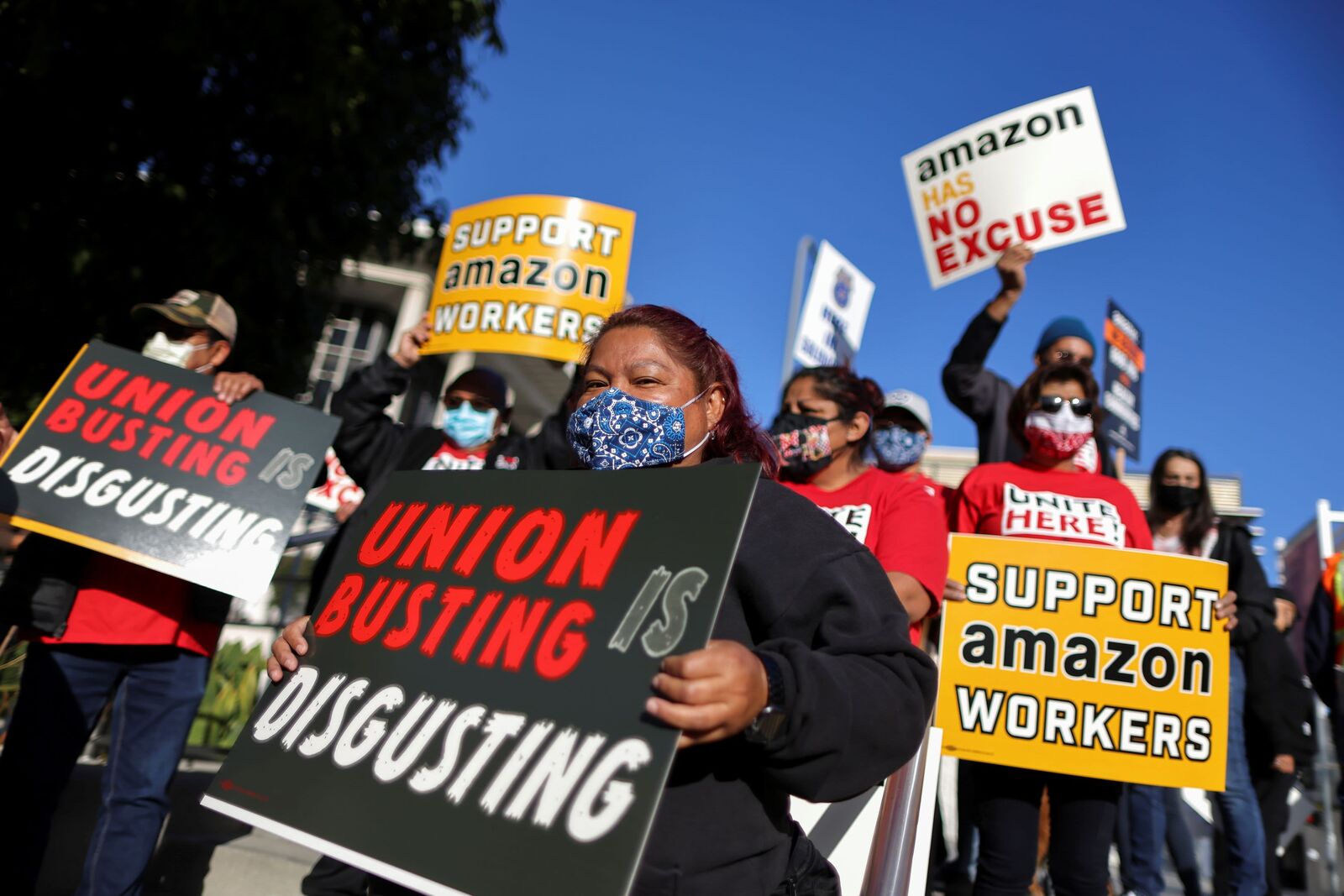 Jeff Bezos has been pioneering technological advancements on Earth and in space. But he’s also facing backlash for the alleged mistreatment of his employees.

Some allegations have gone so far as to accuse him of not allowing his employees to unionize. Other concerns have included employees being underpaid and not allowed adequate break time.

Critics argue that Amazon can offer great products for lower prices because it compromises the well-being of employees. They also argue that Amazon becoming a conglomerate makes it difficult for businesses to pay and treating their employees well. 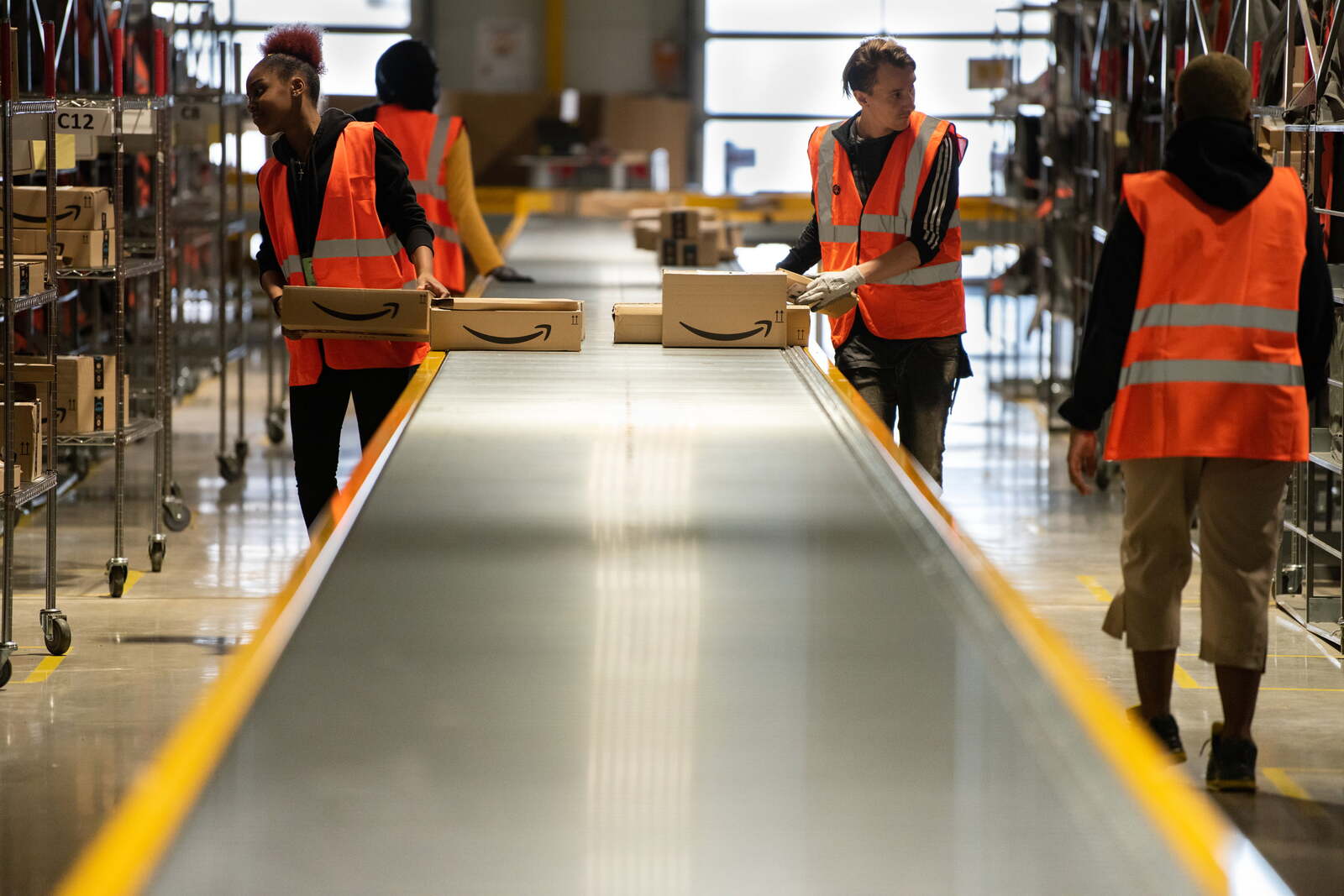 Regardless, sales of Amazon products continue to perform well among the general public. The prices are especially attractive during this time of economic unrest and social distancing.

Whether or not these concerns will affect what’s expected to be a high demand for the Amazon Fire TVs has yet to be seen. But many are already excited for the chance to combine their Amazon products for use and convenience.

Amazon Fire TV’s will be available through the Amazon website and Best Buy. Are you buying the 4-Series or the Omni series? What feature are you most excited for? Let us know in the comments below!