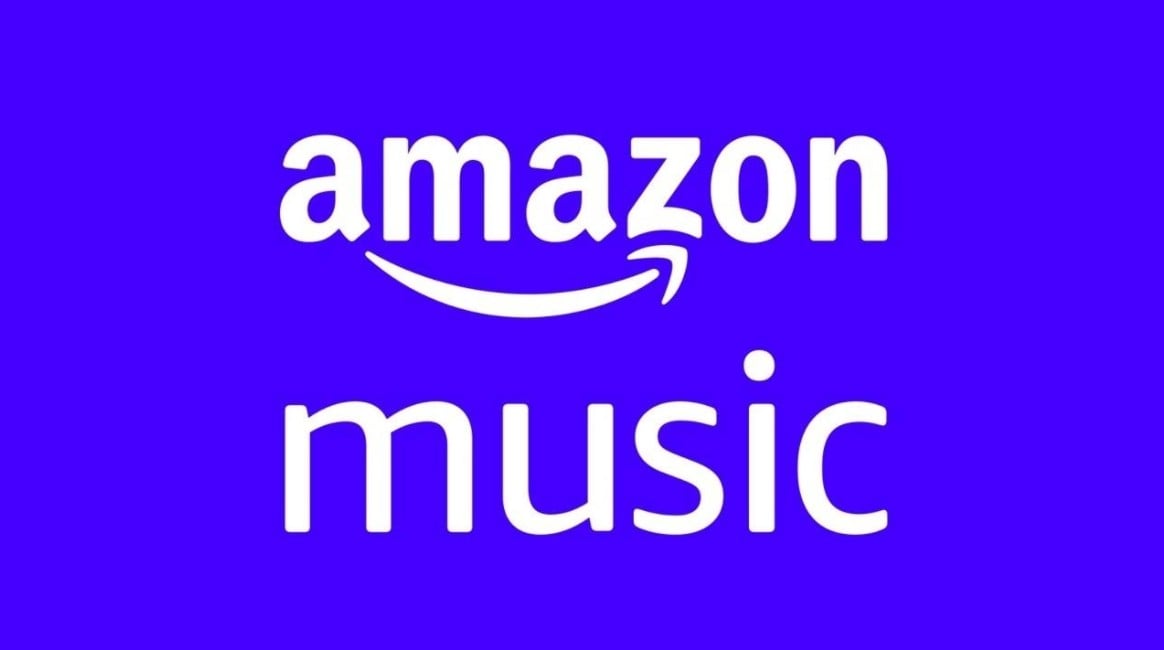 What you can expect from this year’s Prime Day music deals, plus early deals ahead of the 21 and 22 June event.

Amazon Prime Day is kicking off on Monday and will continue for the following 48 hours. Between now and then we will start to see more of the best Prime Day music deals emerging and we’ll be sharing all the best ones right here on this page.

There are so many ways to listen to music these days that it can be hard to figure out which plans offer the best price for the value. Some streaming services have free plans, but come with ads and limited listening options, while others avoid those headaches but run upwards of $20 per month. With Prime Day 2021 around the corner, Amazon Prime members can currently get a great deal on the retail giant’s upgraded streaming service, Amazon Music Unlimited.

While subscribers can normally get a free 30-day trial to the service, this month, Prime members will get to experience unlimited access to upwards of 70 million songs (we found the selection to rival that of Spotify) for a full 120-day period free of charge before the typical $7.99 per month subscription fee kicks in. (Note that non-Prime members will only receive a 90-day free trial and will pay $9.99 a month in subsequent months.) Amazon also has a free streaming option, but Unlimited comes packed with a less-restrictive listening roster and higher audio quality.

In addition to tunes galore, the Unlimited version of the service will give subscribers plenty of on-demand podcasts, all of which will come completely free of ads. Subscribers can also listen to saved songs offline with unlimited skips.

We named Unlimited as one of the best music streaming services around thanks to its Dolby Atmos Music feature, which expands a song’s mix selection for heightened surround and speaker height elements. Ultimately, this creates a sonic experience of different instruments and song segments coming at you from different angles. Currently, this benefit is only compatible with Amazon Echo Studio speaker ($199.99), but it’s possible the company will expand its device support in the future.

While we found that other music streaming services offer more playlist and customization bells and whistles than Unlimited, its current discount makes it a far more attractive option.

Get 4 Months of Amazon Music Unlimited for $0

One of the best Prime Day deals we’ve seen is a deep discount on Prime Video Channels, which allows you to subscribe to premium streaming services — think Paramount+, Showtime, and Starz — using your Amazon account. Prime Video Channels typically cost between $7.99 and $10.99 per month (the price they’d be if you subscribed on their respective websites), but you can get two months of service right now for just $2.

This deal runs through June 22 and includes AMC, BET+, Epix, Discovery+, Paramount+, Showtime and Starz. The $2 price gets you two full months of service, a discount of up to $20 versus paying for each service month to month. See the full list of $2 Prime Day channel deals here.

You probably already have some kind of Amazon Echo device in your home, maybe after picking some more up over the holidays last year. While chatting with Alexa is fun and all, one of the best features of the smart speakers is their ability to stream music.

Fortunately, Amazon has its own first-party streaming service to make listening to music super seamless. Right now, you can even score some stellar deals on its various Amazon Music Unlimited plans to try it out for yourself for less.

Here’s a breakdown of the best Amazon Music deals available right now and a guide as to why each one might suit you. We’ll keep this list updated as new deals become available.

Right now, the best place to find some killer Prime Day-beating deals ahead of the main event is Guitar Center, where their Gear Up To Gig sale is dishing out up to 20% discounts on everything from guitars and e-kits, to microphones, PA speakers and more.

For the uninitiated, outside of Black Friday Amazon Prime Day is Amazon’s biggest sales event of the year where you can pick up bargains on everything from smart speakers and headphones to a whole host of music making gear, from electric guitars and acoustic guitar strings, to laptops for music production and beyond.

So, whether you’re a guitarist, drummer, producer or DJ, you should be able to grab grab some cheap gear when the Prime Day music deals roll into town.

This page is your place for everything you need to know about the event, plus the deals to look out for. We’ve hunted out some early Prime Day music deals below, and will be updating this page over the coming days with this year’s best live deals.

Since Amazon offers a few different ways to subscribe to its music service, it can be a little confusing when trying to pick the right version for you.

If you have Amazon Prime, you can try the basic service out at no extra cost, though you’ll only have two million songs to stream so you might hit a wall if you want to listen to something more obscure. There’s no commitment, so try it out and see how you feel about its catalog.

The next step up is Amazon Music Unlimited which offers 60 million songs for streaming — a similar number to other services — which goes for $10 per month for an individual plan, reduced to $8 per month if you already pay for Prime. You can also get a family plan that works on up to six devices at once for $15 per month. 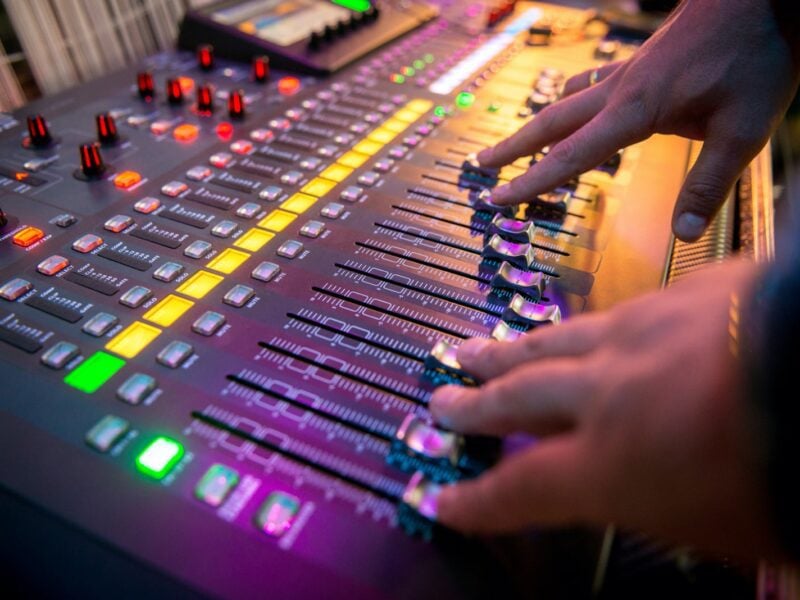