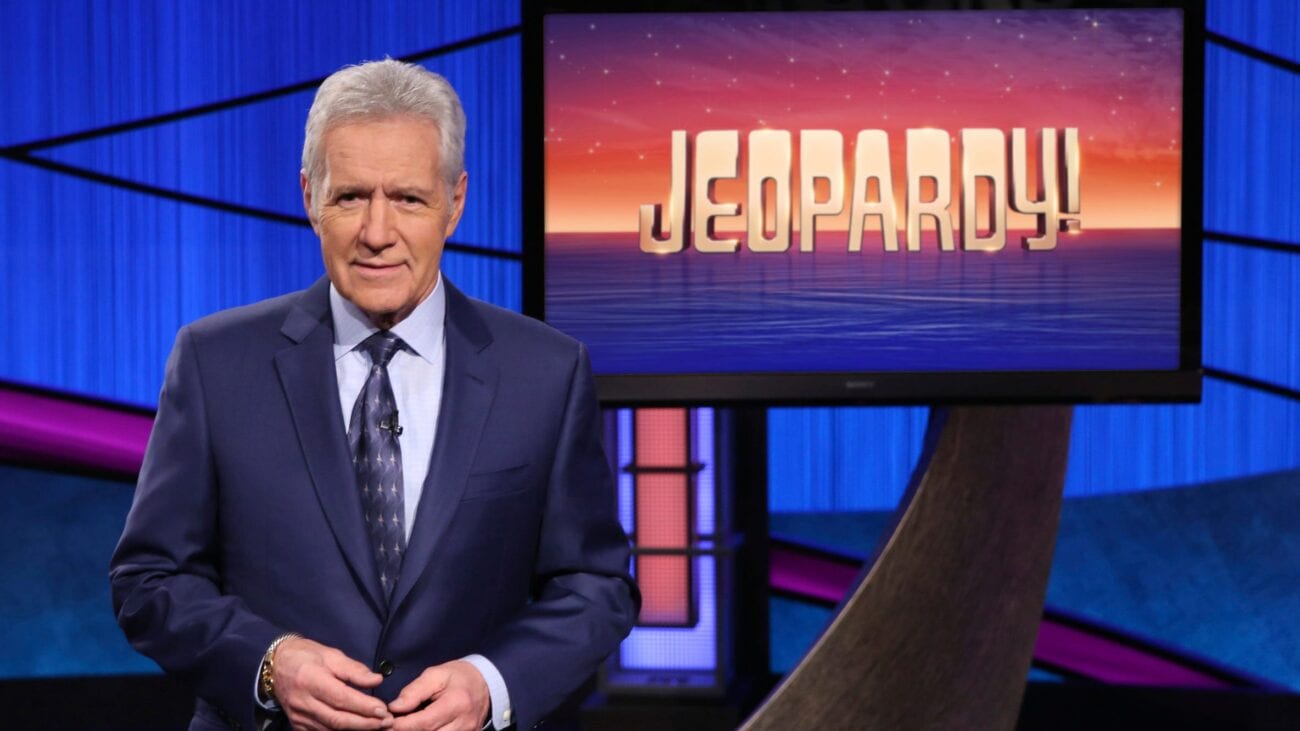 We lost the great Alex Trebek in November, as millions of Jeopardy fans mourned across the globe. Trebek wasn’t only the centerpiece for the game show, but also the very heart & soul of Jeopardy. In Trebek’s sacred blue domain on stage, he’d set ‘em up as contestants did their best to knock ‘em down, but providing answers wasn’t all he brought to the table.

Alex Trebek’s personality was so captivating to audiences, he was immortalized by Will Ferrell’s impression on SNL’s “Celebrity Jeopardy” for six straight seasons during what many would call SNL’s golden age. Trebek’s professional demeanor peppered with deadpan and often snarky responses had us glued to the TV on weeknights, and made for some of the greatest moments in game show history.

There’s no shortage of Jeopardy clips on YouTube capturing mishaps, awkward moments, and massive failures from contestants. Trebek’s ability to pivot out of these moments was unmatched, and often made funnier moments than the mishaps themselves. Ironically, these blunders often happen when heavy-hitters appear on Jeopardy. 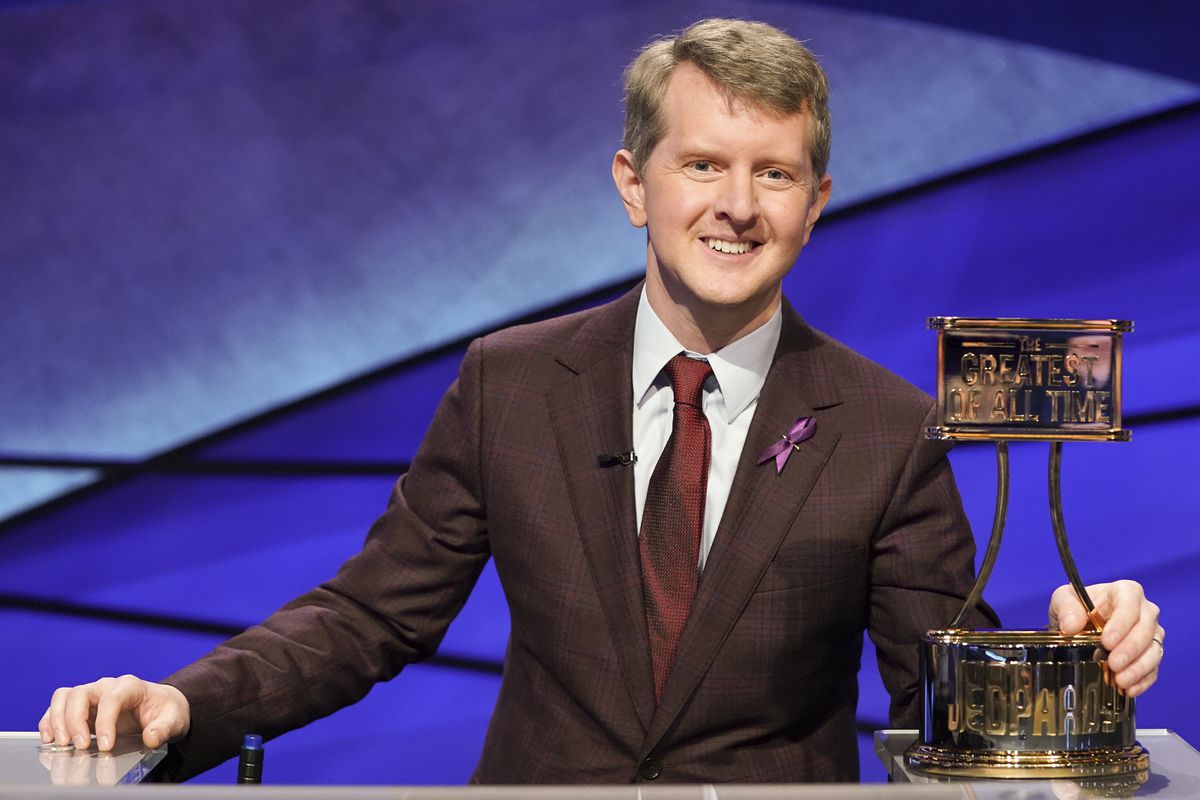 In 2004, Ken Jennings (maybe you’ve heard of him?), the arguably crowned king of Jeopardy, made a famous blunder when given the answer, “This term for a long-handled garden tool can also mean an immoral pleasure seeker.”

Jennings responded with “What is a hoe?” (Well Ken, you’re not wrong . . . ). Prudent academics in the audience shifted in their seats and laughed nervously until Trebek hit Ken back with, “They teach you that in school in Utah, huh?” Before Ken could answer the rhetorical joke, Alex quickly pointed to the contestant with the right response, “What’s a rake?” 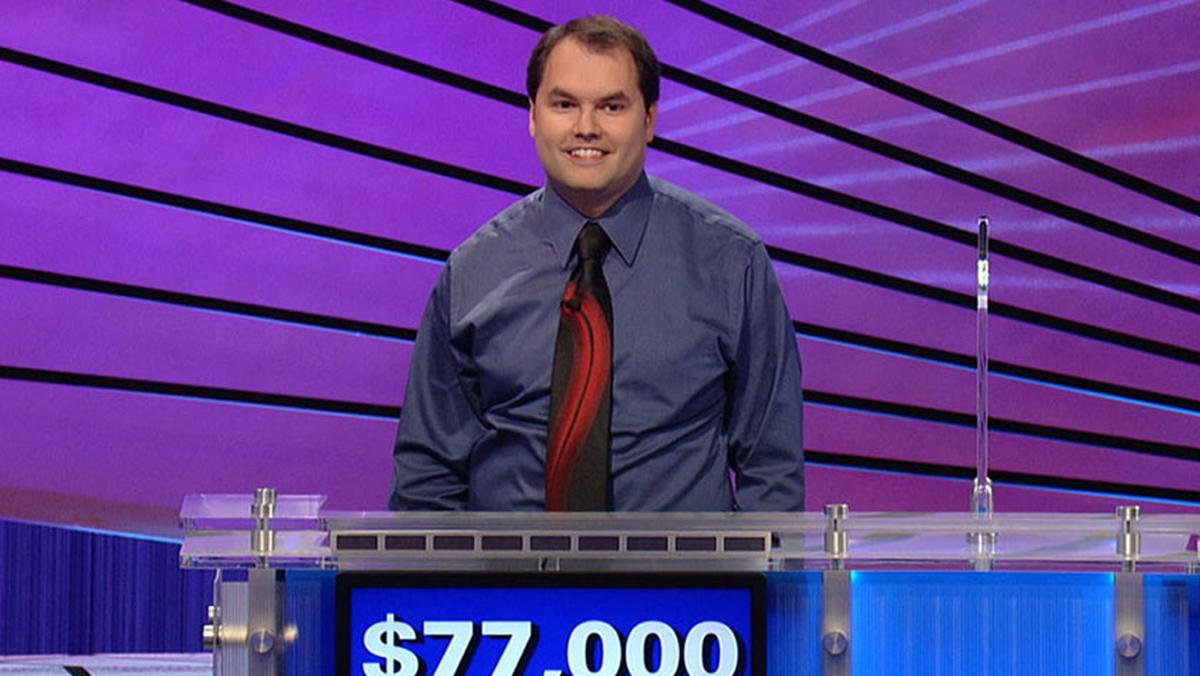 For those not in the know, Roger Craig is a Jeopardy champ known for gambling with exciting wagers on the show. When he appeared in a 2011 tournament, an answer once again led a contestant to a massive freudian slip.

The stumble in the episode was no match for Alex Trebek, though, who responded with an epic self-roast: “Kara has obviously had much more experience than I.” 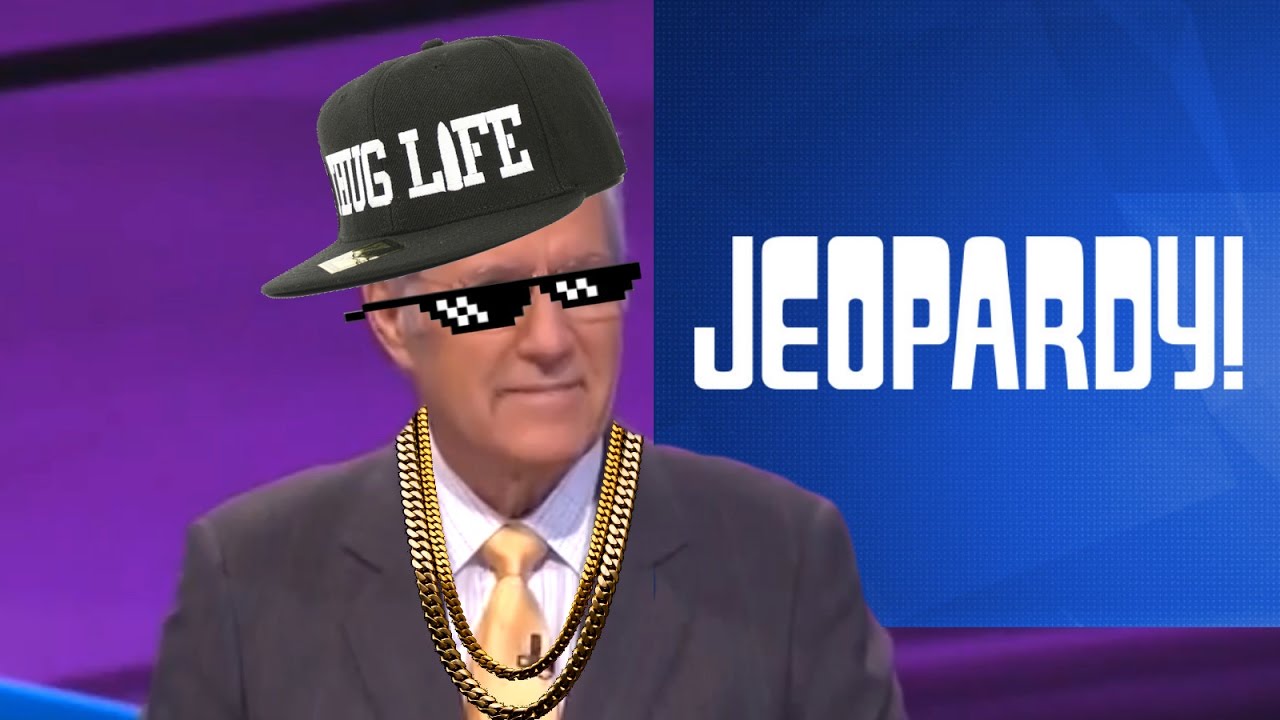 In a 2017 episode of Jeopardy, Alex Trebek was given perhaps his most challenging set of answers to recite to contestants, requiring him to recite rap lyrics. You might think his recitation would have the cringe-factor of a rappin’ granny, but don’t be so sure.

There’s something really special about hearing Trebek spit bars from Kendrick & Lil Wayne, but the funniest is easily his rendition of Desiigner’s “Panda”. Whoever wrote the answer card chose to use the repeating one-word chorus as the clue. 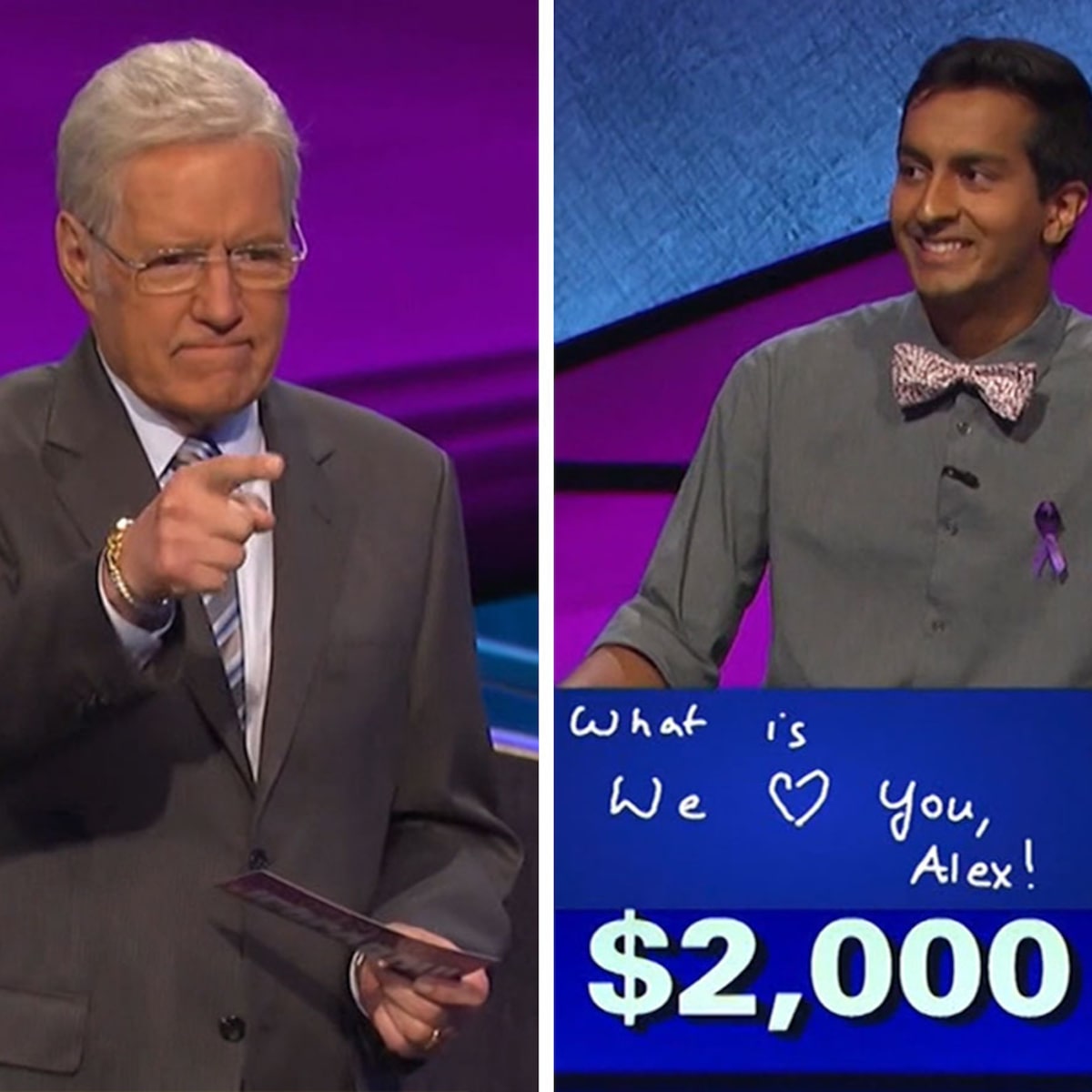 The last great Jeopardy moment might be the most famous. Last year in November, just a year before his death, Alex Trebek had a legendary moment on the show that went viral. He had been public about his bout with pancreatic cancer, so at this point in the series, most contestants knew his days were numbered.

In the final jeopardy round, contestant Dhruv Gaur couldn’t come up with the response, but instead wrote down “We love you, Alex!” He somehow cracked the ironclad professionalism of Trebek, who has never shown this kind of emotion on the show, as he audibly chokes up in response.

The display is absolutely heartbreaking and shows how humble the legendary host was to be in his position. They will try to replace Alex Trebek, but there will never be another like him, and he gave us some of the greatest moments in game show history. We love you, Alex!