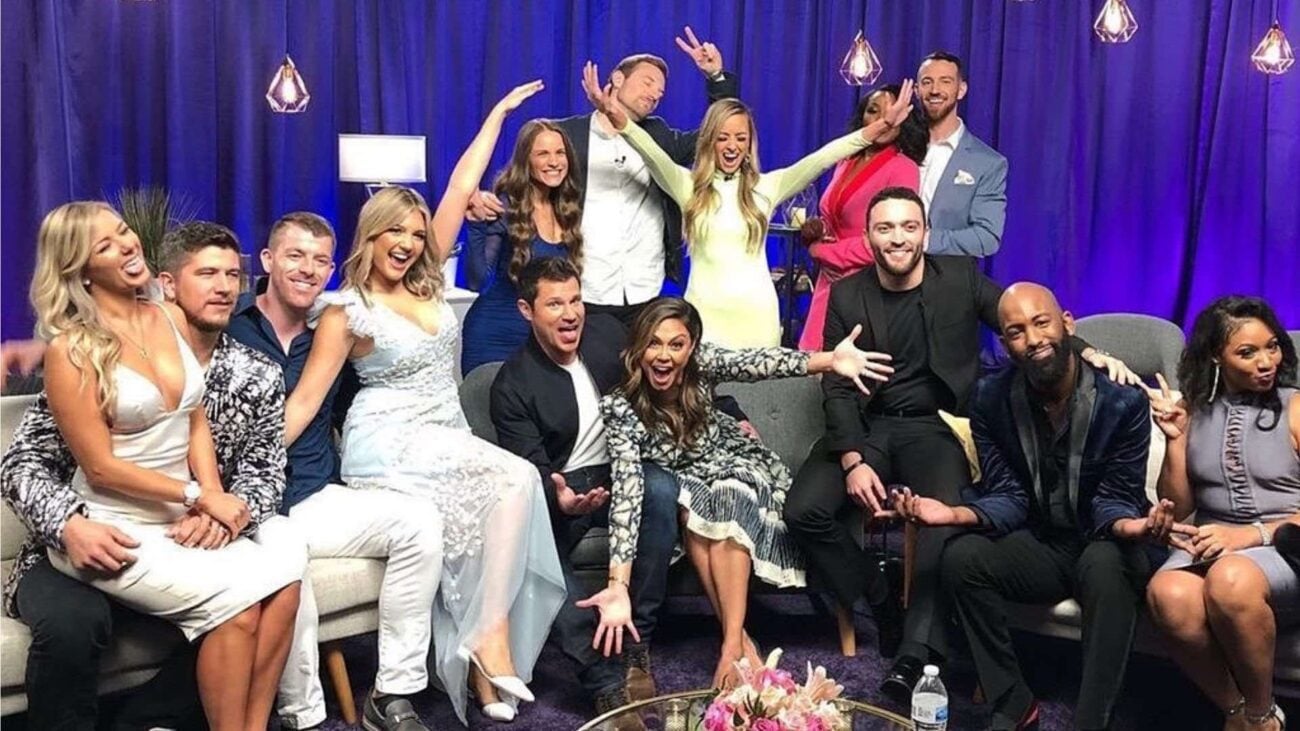 As a result, some shows which dropped during the time became viral series, as people across the board were running out of new shows to keep their minds off the scary, everchanging and (don’t say it) strange & uncertain times outside their doors.

Netflix’s Love is Blind was one of the most notable of such series, as the show premiered in mid February 2020, dropping every week for three weeks smack dab in the beginning of the pandemic back in March 2020. Now, folks are getting a blast from the past (and the trauma along with it) with a follow up special to Love is Blind, and the trailer just dropped this week. So what’s the tea? Here’s what we found. 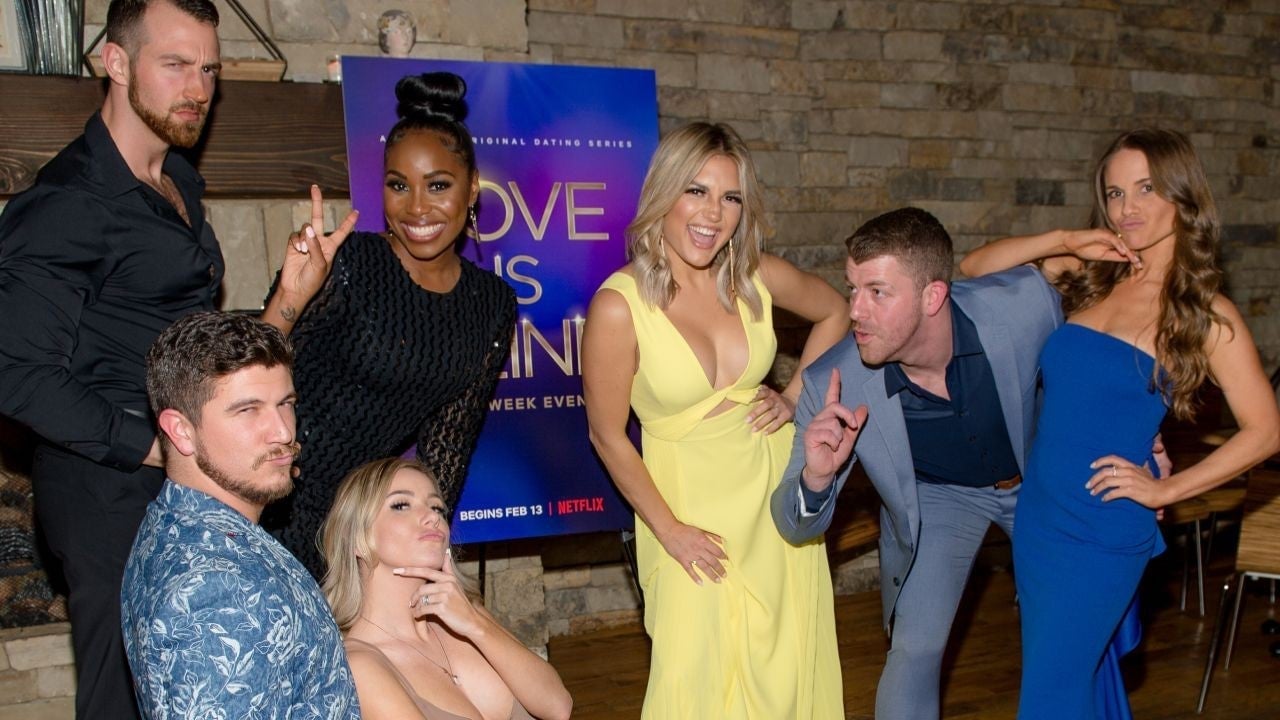 Well folks, you might expect a follow up to Love is Blind to feature some new influencers, himbos, and conventionally attractive singles looking for love behind walls. However, this is not the case with Love is Blind: After the Altar.

Yes, the new series will be more of a ‘where are they now’ special with the original cast of the reality dating experiment many of us were glued to back in the dark days of March 2020. With the trailer dropping this week, we got a peek into the lives of the original “pod squad” (as they’re calling themselves) and how they’ve fared since Love is Blind rocked their worlds. 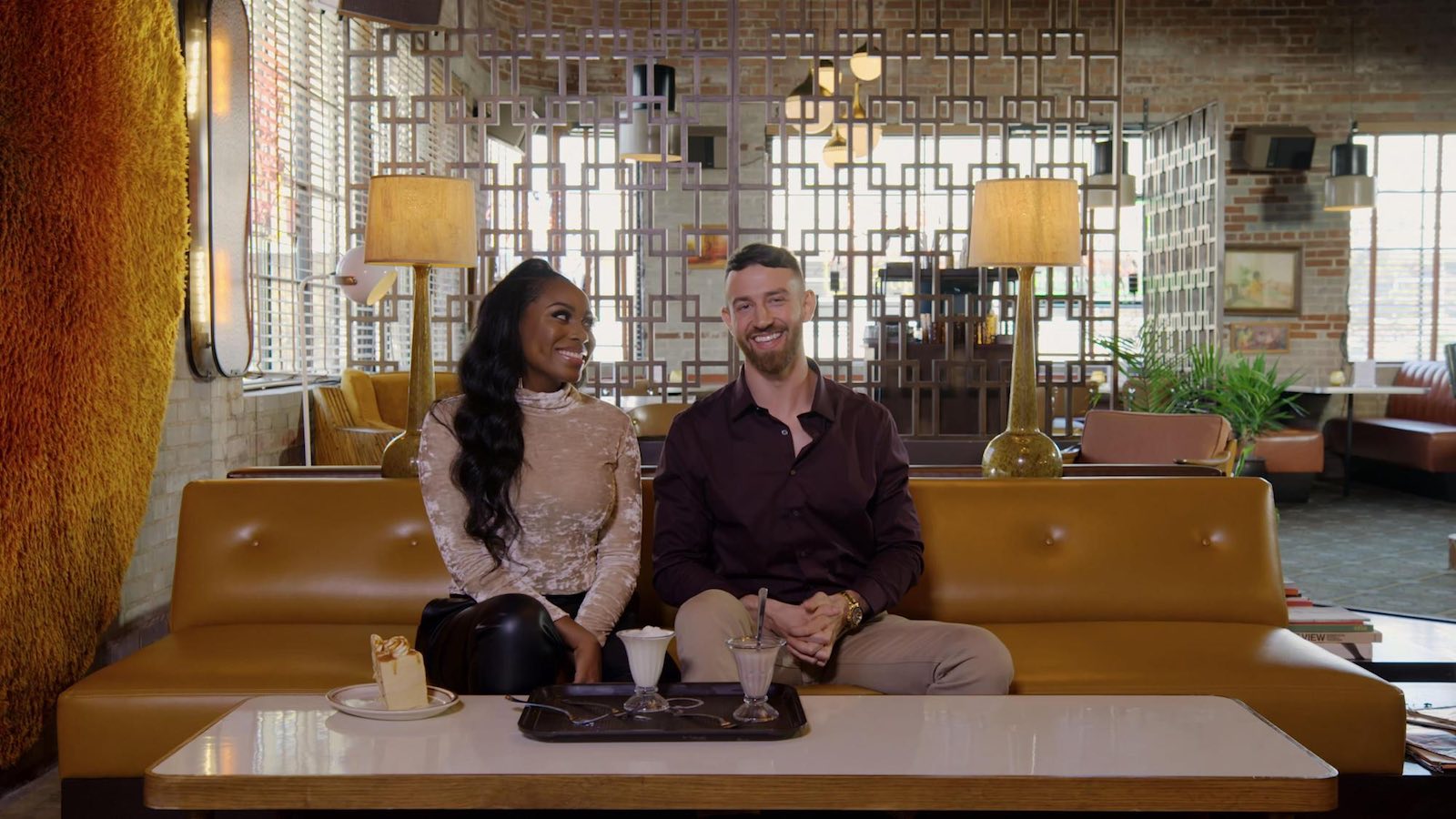 While many of the original cast members of Love is Blind have had less than storybook endings, some of the pod squad are still going strong. We got an idea where they are now with the latest tea. The trailer for After the Altar revealed both Lauren Speed & Cameron Hamilton and Amber Pike & Matt Barnett remain married.

People reported on the trailer this week, and reports say After the Altar celebrates the two year anniversary of the two successfully wed couples’ marriages. In the trailer we see the couples playfully discuss the difficulties of marriage, but ultimately their appreciation of their rock solid unions. Some other cast members weren’t so lucky. So where are they now? 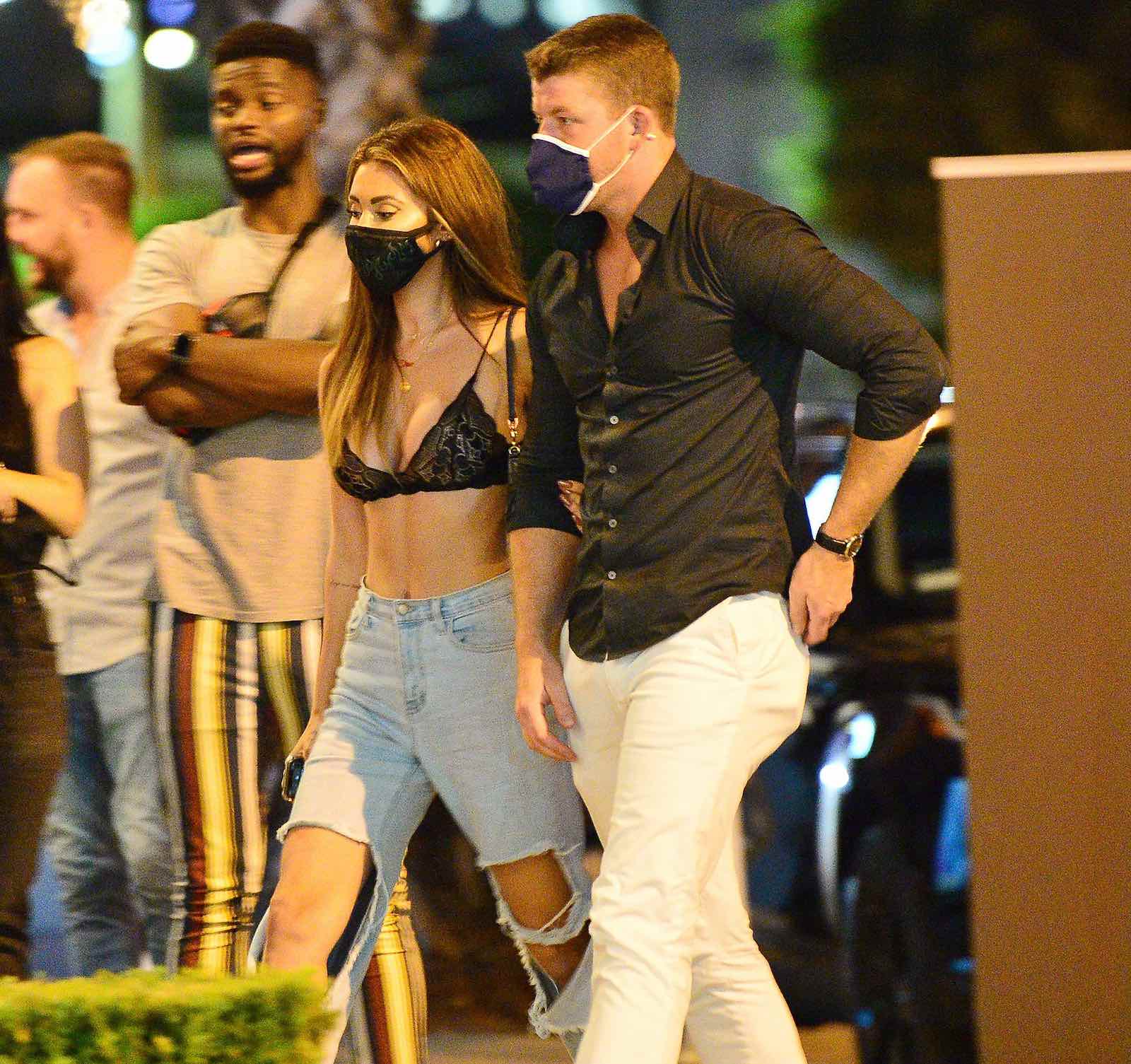 Fans may remember Giannina Gibelli & Damian Powers, who got together on the original series. Serious Powers & bubbly Gibelli seemed to complement each other on the series, but the trailer shows the two may be hitting rough seas.

Powers brings on the show (wait for it) Francesca Farago from Too Hot to Handle season 1. Wait, why is she showing up everywhere? We don’t have the answer, but we’re inclined to agree with Giannina when we hear her say she’s on the wrong Netflix show in the trailer. Powers says they’re just friends. Okay, so then why is she here? 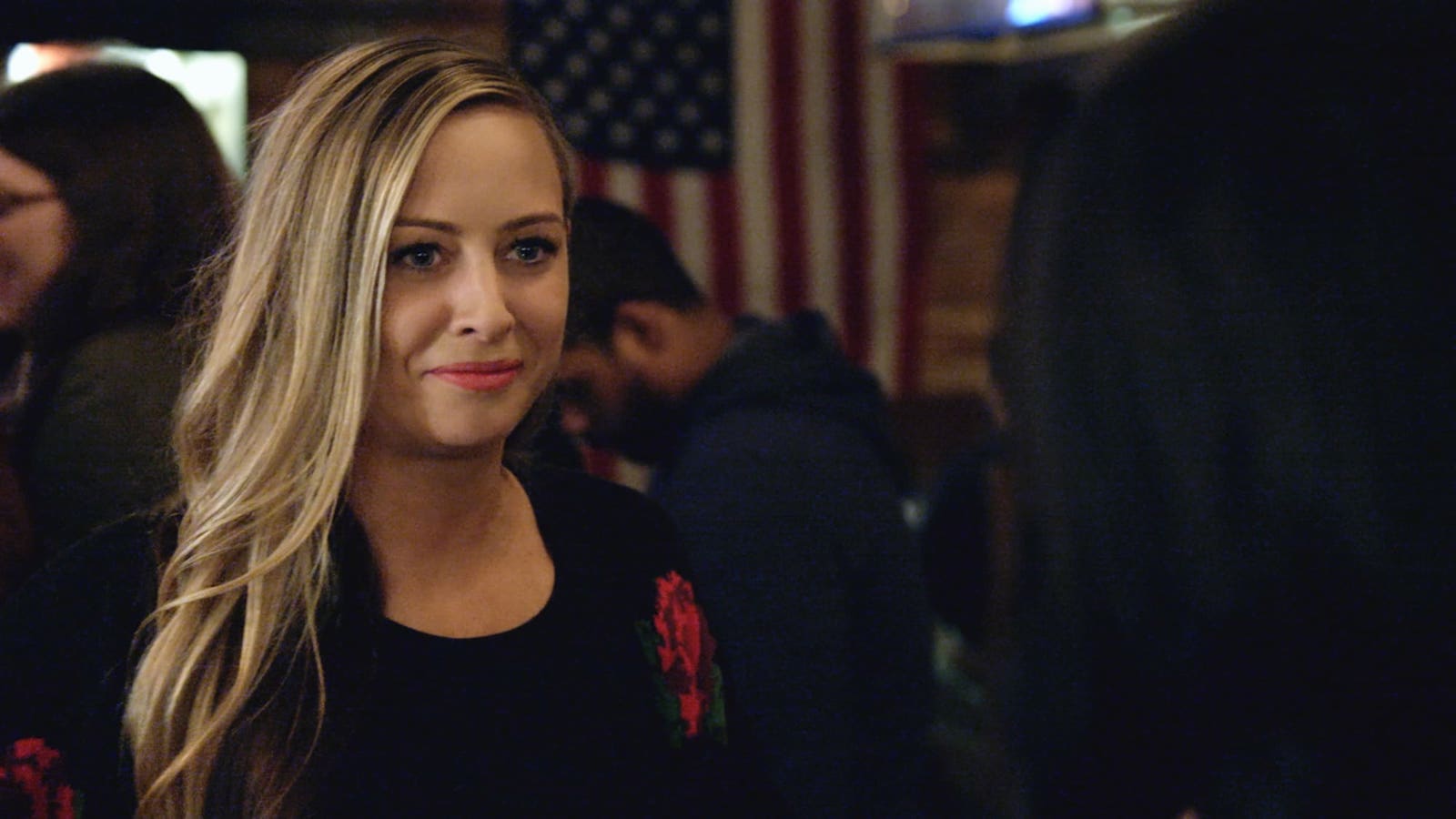 Finally, along with the other gang of OGs from Love is Blind, we have Jessica Batten show up in the new trailer. You may remember her as having the hardest-to-watch experience on the original series. Where is she now? Well apparently she’s still not over Matt, because she tries to give him a gift in the trailer.

Furthermore, we hear Batten say she was played by Mark Cuevas, even after getting engaged to him. Basically, we have a feeling the dinner party we see in the After the Altar trailer won’t exactly feel like old friends vibing about the good old days. However, the cringe looks too exquisite to skip, and we’ll have to tune in to find out what goes down. Love is Blind: After the Altar drops this Wednesday July 28th on Netflix.

When you think of Love is Blind, ever ask yourself ‘where are they now’? Let us know who you’re most excited to see on After the Altar in the comments below!

Share via:
Sponsored Post
Tags
Francesca FaragoLove is BlindLove is Blind: After the AltarNetflixToo Hot to Handle
Author 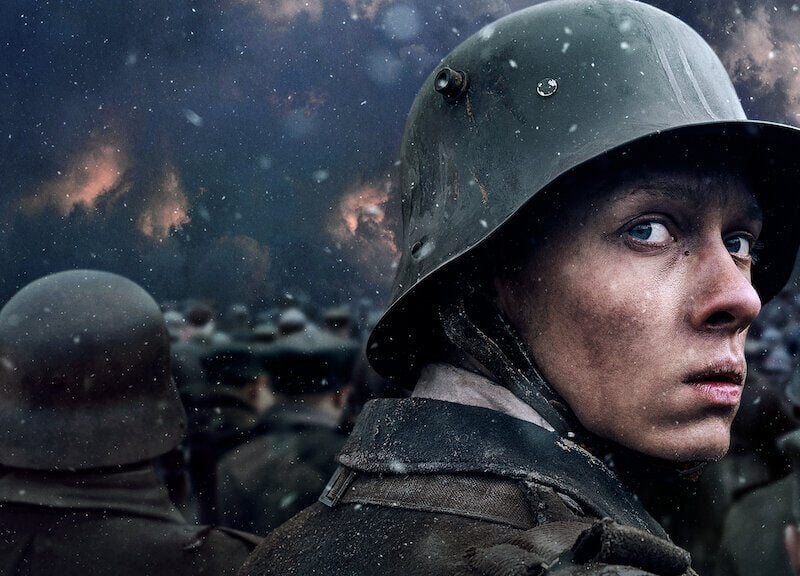