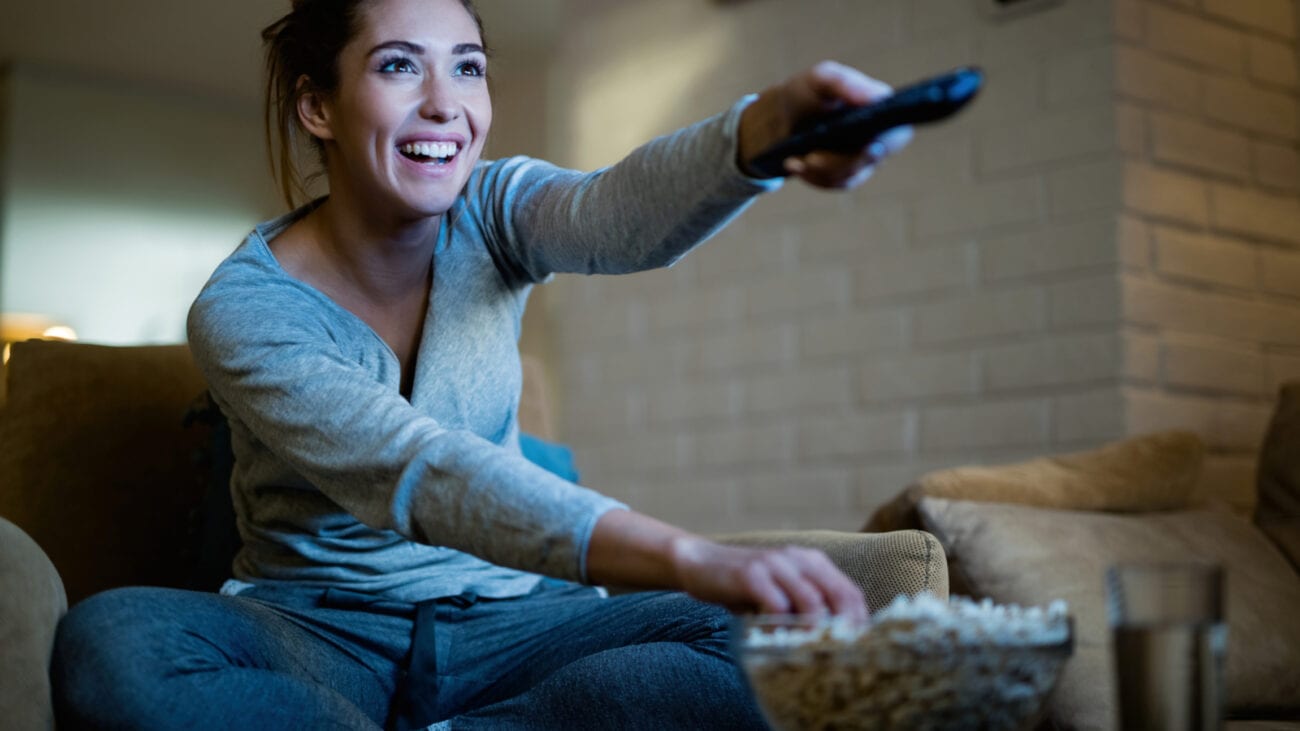 ABC knows what’s up: The best shows from the TV network

TV has never been more powerful than it is today – during a time when so many people across the globe find themselves spending most of their time locked in their homes amidst the ongoing COVID-19 pandemic. Streaming is king, but there was once a time when networks had all the power, and ABC TV shows were a loud voice amongst the network giants that once dominated the television scene.

ABC had its beginnings in the 1920s but became an independent TV network in 1943 until Disney snatched it up (as Disney does) in 1996. Since the 40s, ABC TV shows have shown themselves to be some of the greatest shows of all time, and many remain burned into the cultural landscape of the United States. 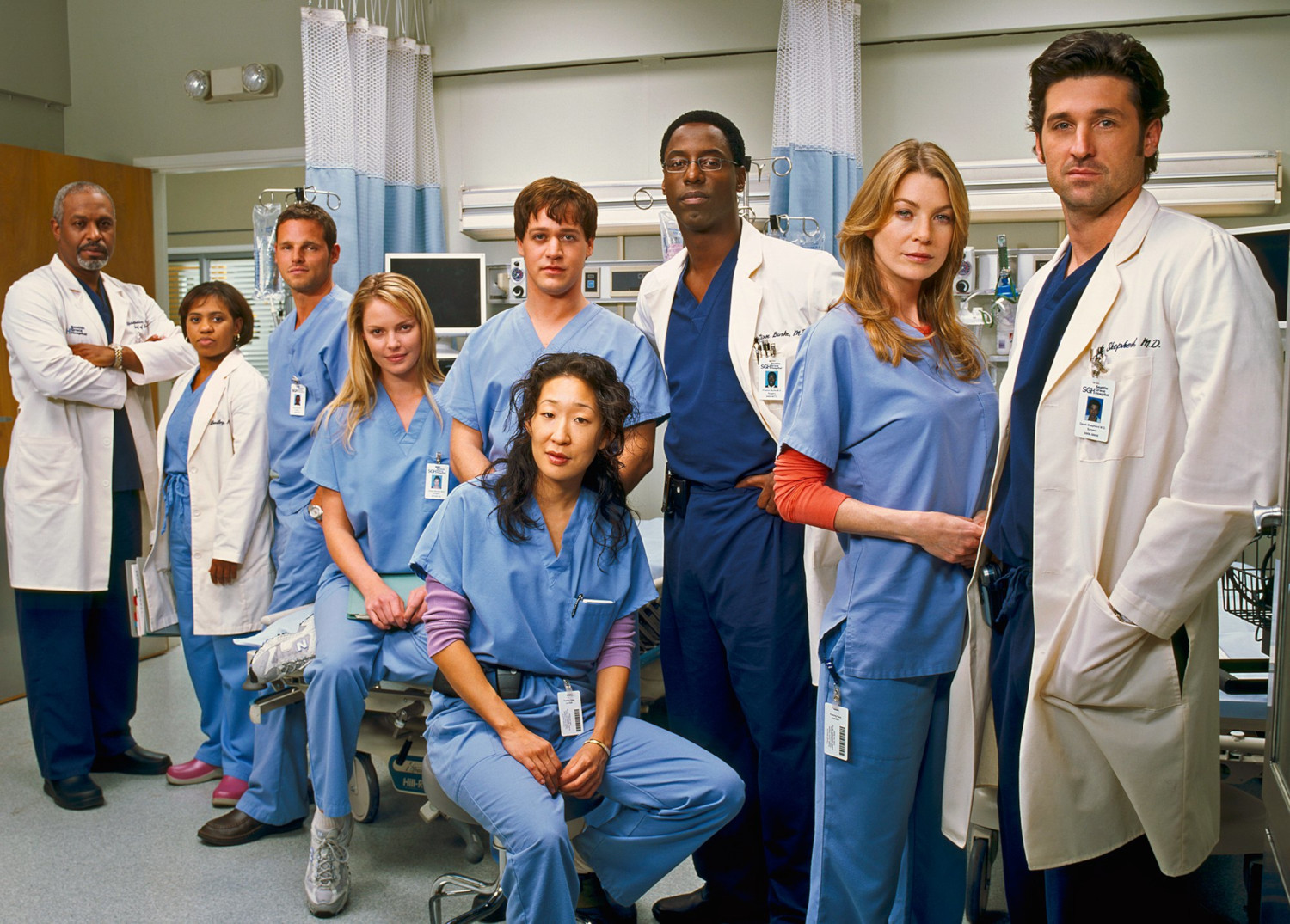 Among the company of ABC TV shows is one of television’s longest-running dramas, Grey’s Anatomy, as well as the TV show that defined the 1980s, MacGyver. ABC gave us the 1970s incarnate with The Love Boat, and Millennials no doubt remember ABC’s Friday night lineup being the highlight of the week in the late 90s.

The list of ABC programming is seemingly endless, and it seems as though every generation has had a relationship with ABC TV shows. We’ve compiled some of our favorites that make it hard to argue that ABC is a hit machine with no signs of stopping. 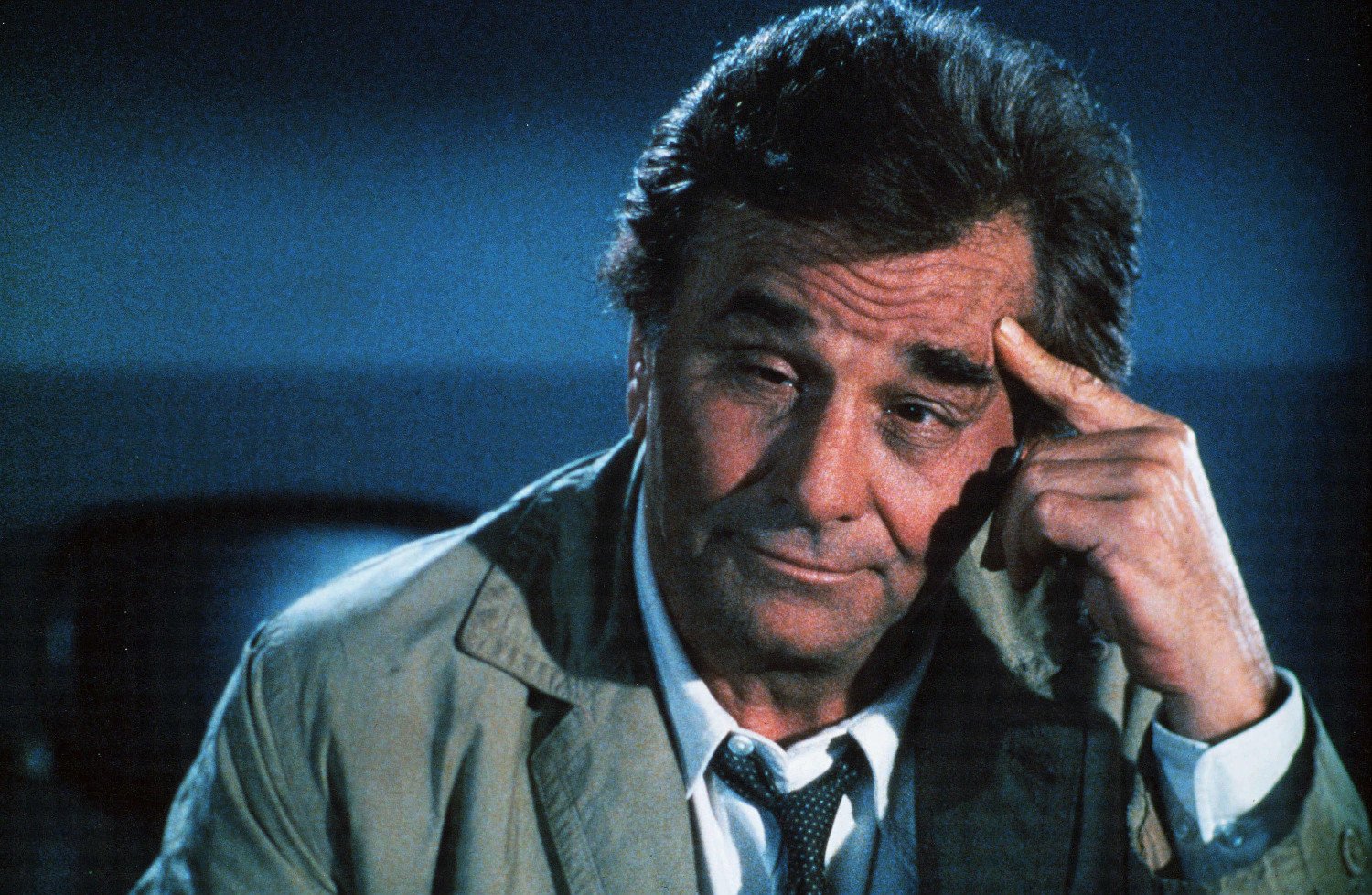 Before fans began sordid love affairs with the faces of Law & Order: SVU & True Detective, there was the original TV dick, Peter Falk’s Columbo (eat your heart out, Stabler).

From 1968 to 2003, fans tuned in each week to watch the formulaic yet captivatingly charming Columbo and the exploits of our beloved cigar-wielding title detective.

Each episode started with a crime that by the end, Columbo solved; we knew what would happen each week, but audiences couldn’t look away. ABC picked up the series for its final few seasons and the specials that followed, making Columbo one of the best ABC TV shows to come from the network. Oh, just one more thing, you can watch it all on Peacock TV. 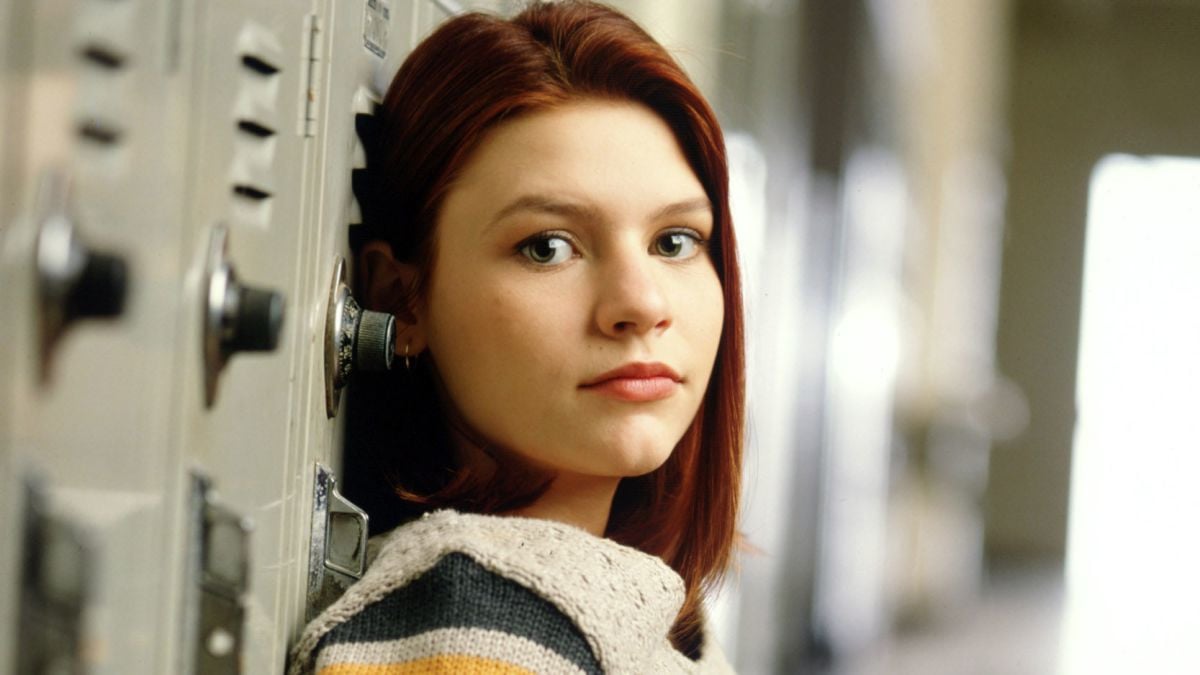 Millennials remember tuning into Corey & Shawn’s shenanigans each week on ABC growing up, but they (and certainly zoomers) were probably too young to check out My So-Called Life as the show aired from 1994 to 1995 on ABC.

The teen melodrama only made it through one season, proving that all good things must come to an end, and a great example of why good TV must end before it drags & disappoints (we’re looking at you Simpsons season 32).

My So-Called Life follows the coming-of-age of Angela Chase, Claire Danes’s breakout role, and her struggle through the trials & tribulations of high school, all under the cloud of infatuation of quintessential 90s bad boy dumb-dumb hunk Jordan Catalano, played by pre-Joker Jared Leto. It’s all *chef’s kiss* high school drama, must-see content, and one of the best ABC TV shows. 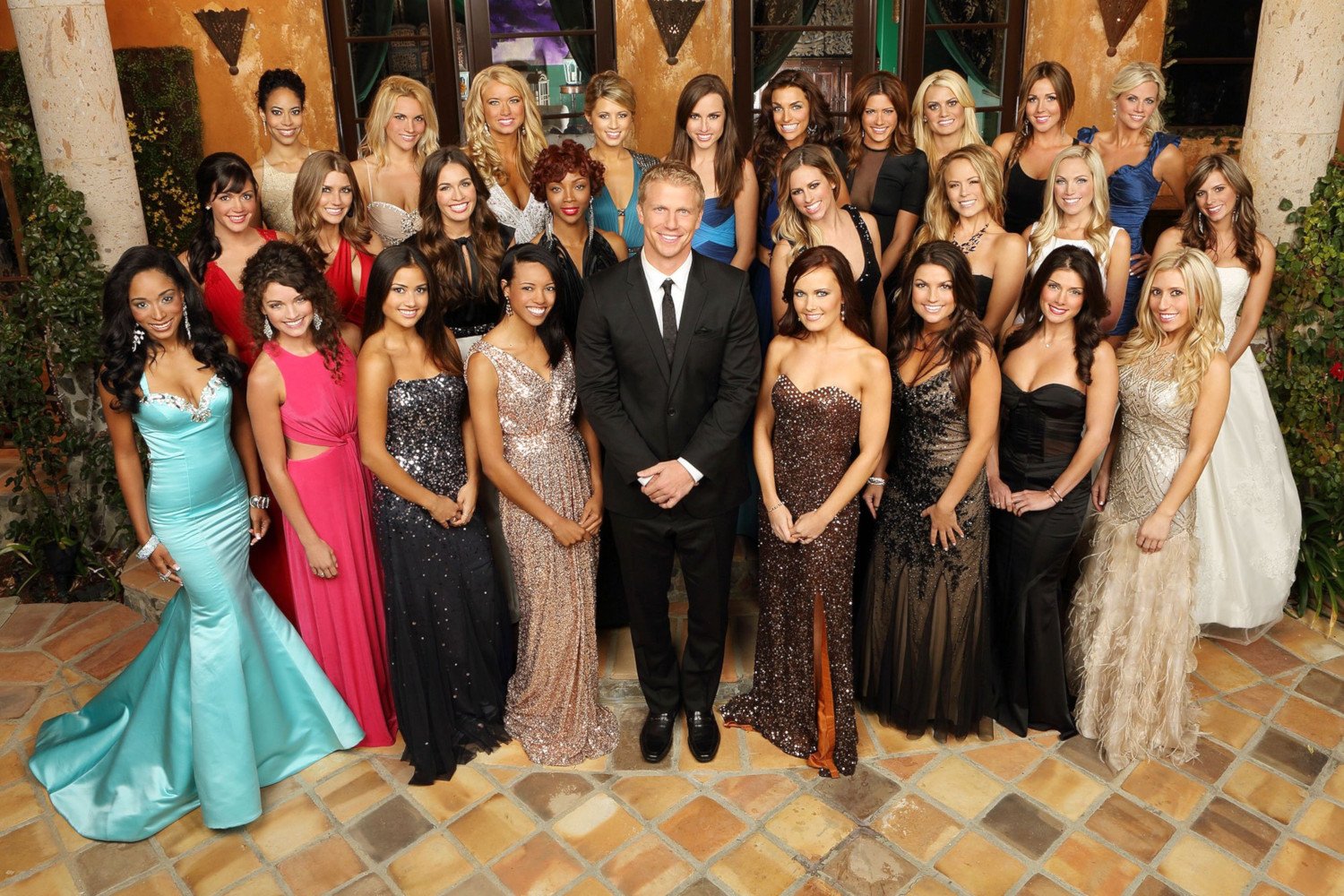 Need we remind you that ABC brought the world the dating reality show to which all other dating reality shows are compared, the phenomena that is The Bachelor? Bachelor nation found its origins in 2002, and it’s been a non-stop mind-melting thrill ride ever since.

The Bachelor will see its twenty-year anniversary in 2022, but that’s only if the show makes it past its current messy state of affairs; it’s been stated Chris Harrison will step down as host amid burgeoning cancellation, along with a flurry of issues the show has seen in the past year.

The Bachelor has always been far from woke, and it seems the show benefits from both the disdained morbid fascination & downright allegiance to its heteronormative American values by its wide array of fans. For now, the show marches on through season 25, arguably the most popular ABC TV show on the air right now.