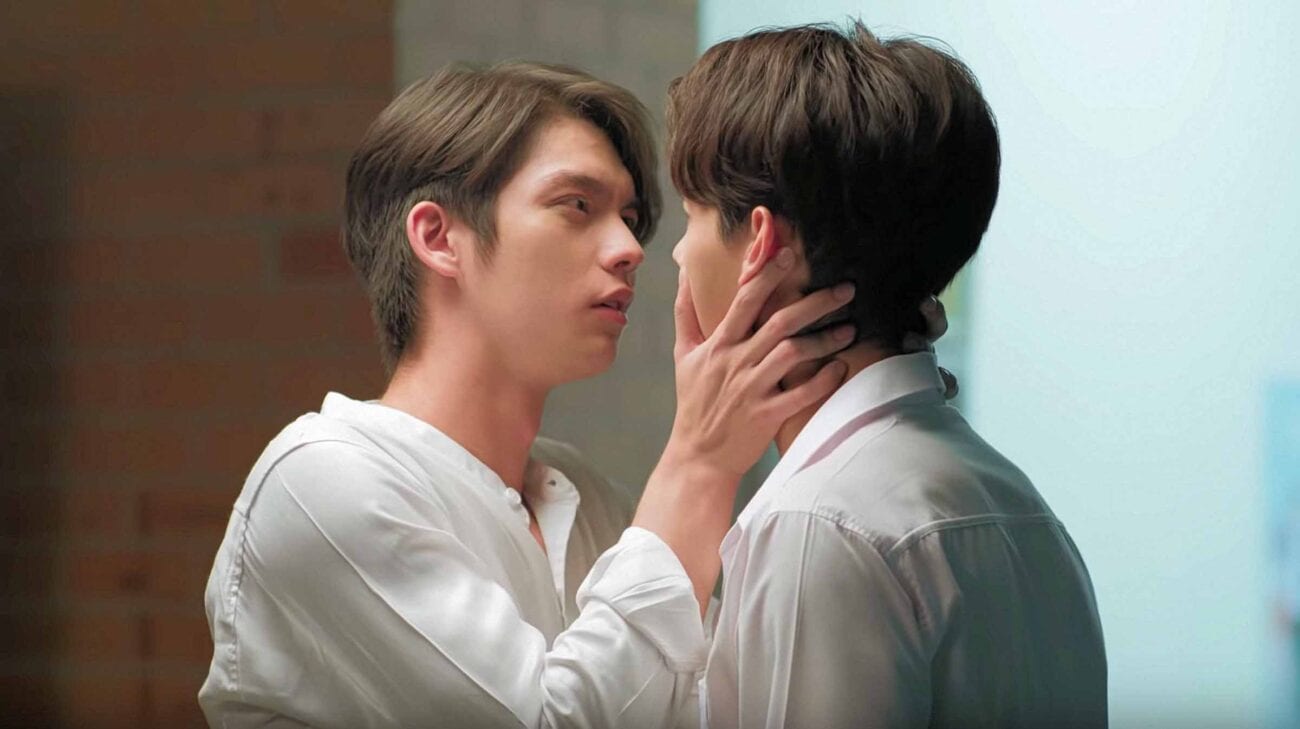 We get it. Being stuck inside for quarantine is getting tiring, and you’re desperate for some new drama in your life. Nothing on Netflix is entertaining anymore either, since you’ve joined the western drama lifestyle. You’re too addicted to boy love dramas to want anything to do with something dull like Grey’s Anatomy.

If you haven’t fallen down the deep dark hole that is 2gether: The Series, let us get you acquainted. This Thai boy love drama, also known as 2GWin Metawinether, tells the same old school boy love story you may have heard before, with some twists to take it to new heights. We know once you learn more, you’ll quickly be on board. 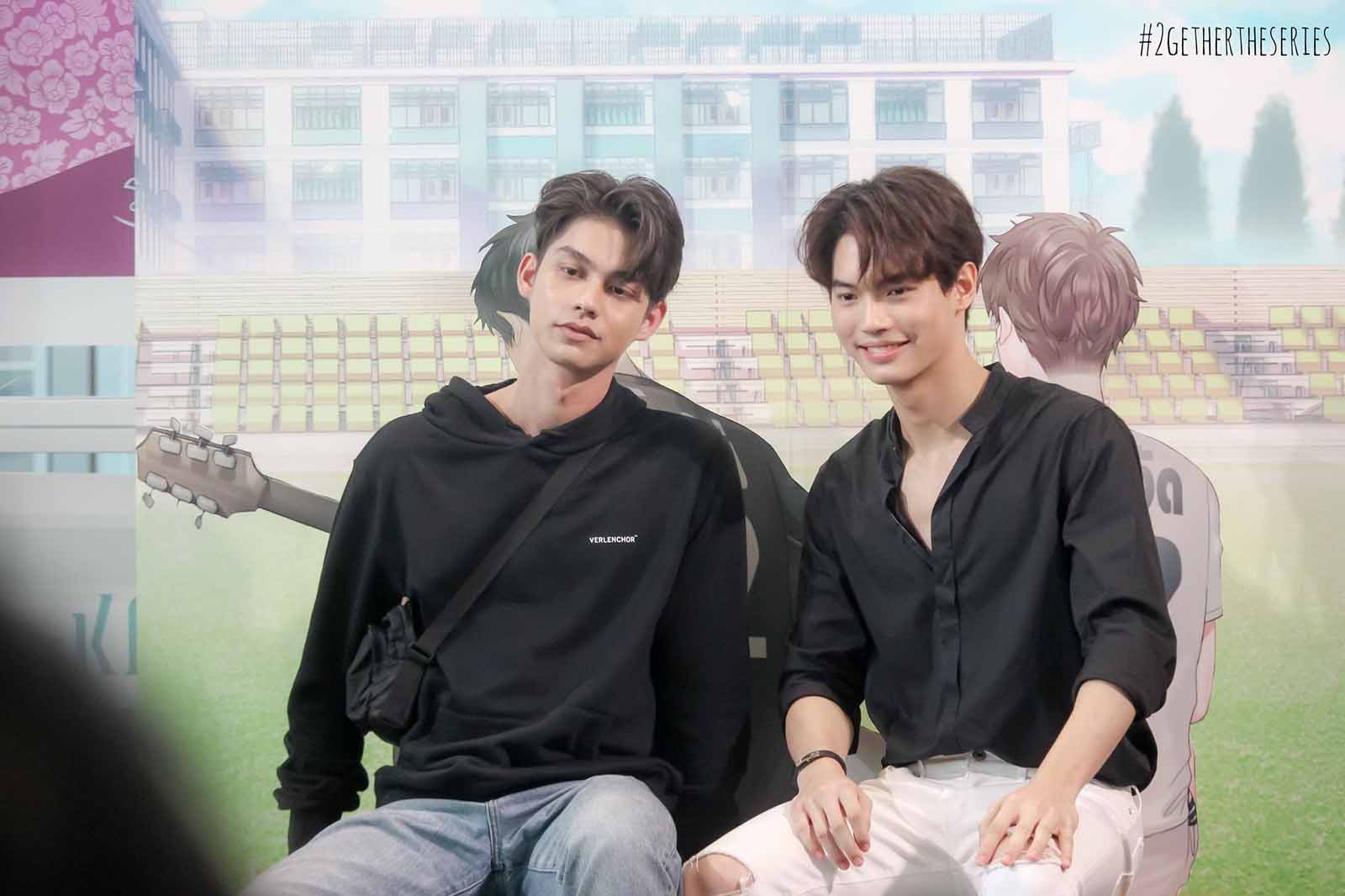 The couple to root for

A little bit newer of a cliche, the “get a fake boyfriend to get your admirer off your back” is basically the plot of 2gether. Tine (Metawin Opas-iamkajorn) is getting sick of the attention from his admirer Green (Korawit Boonsri). His friends suggest to get Green off his scent, he should find himself a fake boyfriend.

In walks Sarawat (Vachiravit Chiva-aree), who is basically made of fake boyfriend material. Naturally, he rejects Tine’s request thinking he’s insane, but as fate would have it, he changes his mind. If you’ve seen literally any boy love show before, you can guess what journey awaits you after they get together. 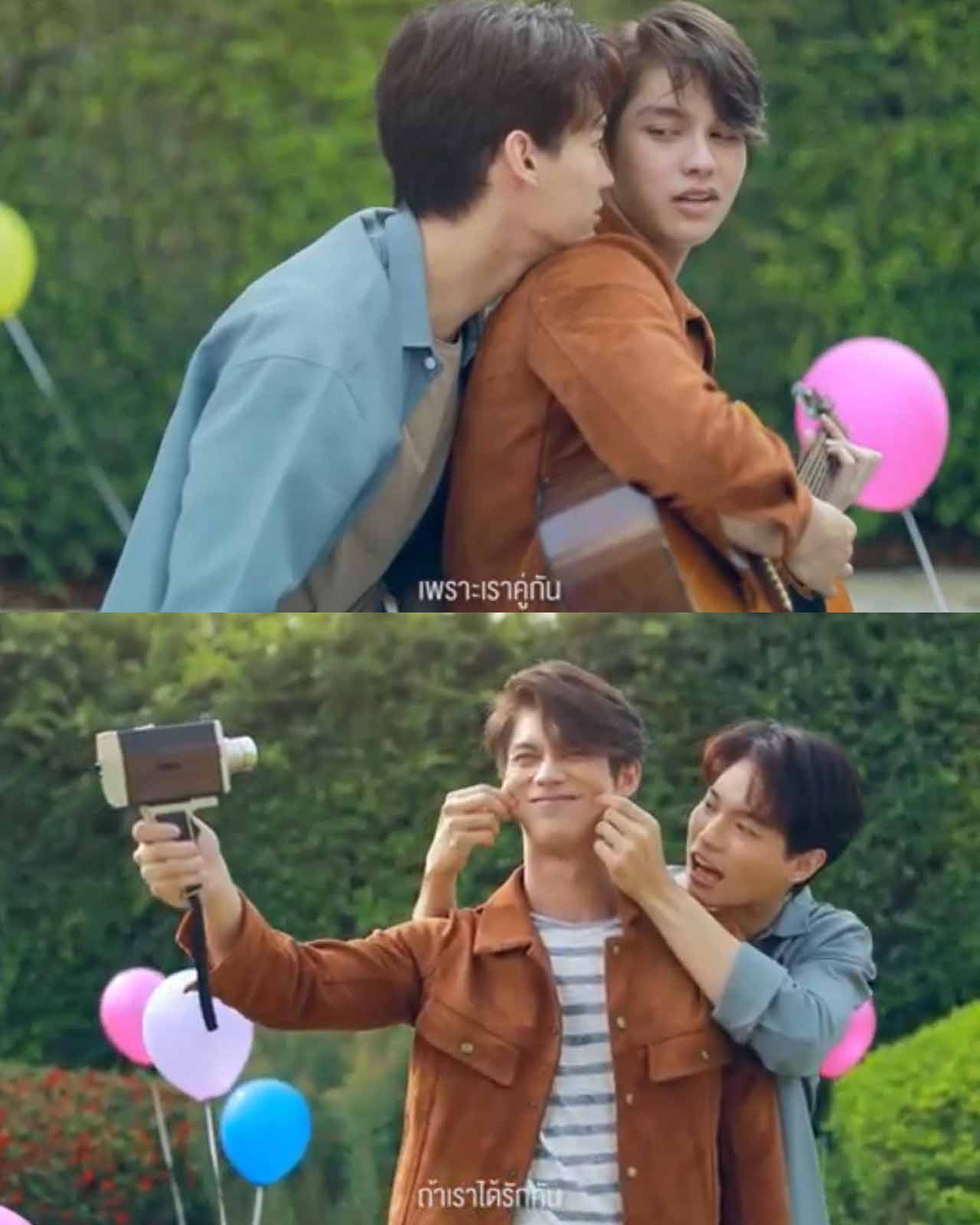 Handsome leading men getting their start

Shockingly, as good as Sarawat and Tine’s chemistry is, you’d be surprised to hear that Chiva-aree and Opas-iamkajorn are new to the leading man role. Opas-iamkajorn is a complete newcomer, with very minor guest starring roles to his name before 2gether.

Chiva-aree has had a decent career leading up to the show, with supporting roles in a variety of films and T-dramas over the years. Chiva-aree also hosted a few shows over the years as well. You may even know Chiva-aree for playing a young version of leading man Peng Otwaphan on My Ambulance. 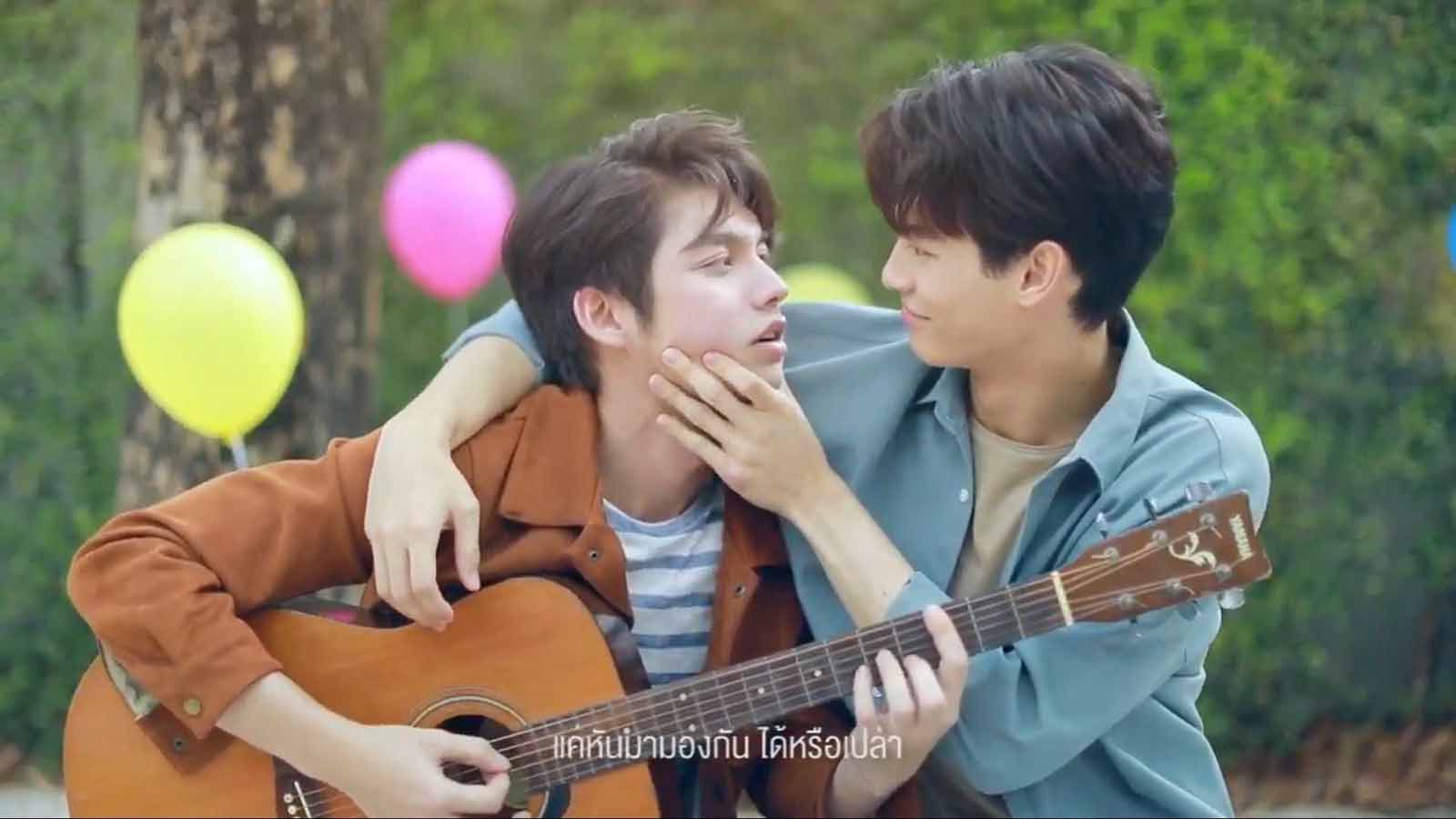 In case their chemistry isn’t enough to make you swoon, Chiva-aree is a bit of a musician, and it shows throughout the show. Singing to your not-a-boyfriend is definitely not romantic at all, right? *eyeroll*

Obviously, being in Thailand makes it easy to watch the show, as it airs weekly on LINE TV. But if you’re just a little too far away for Thailand TV channels (or your VPN isn’t playing nice), GMMTV has you covered. A few dubbed episodes are on YouTube through GMMTV, so anyone can check those out.

If you’re on that T-drama life, sign up for our newsletter. We promise only the most relevant news, articles, polls, and quizzes in your inbox.