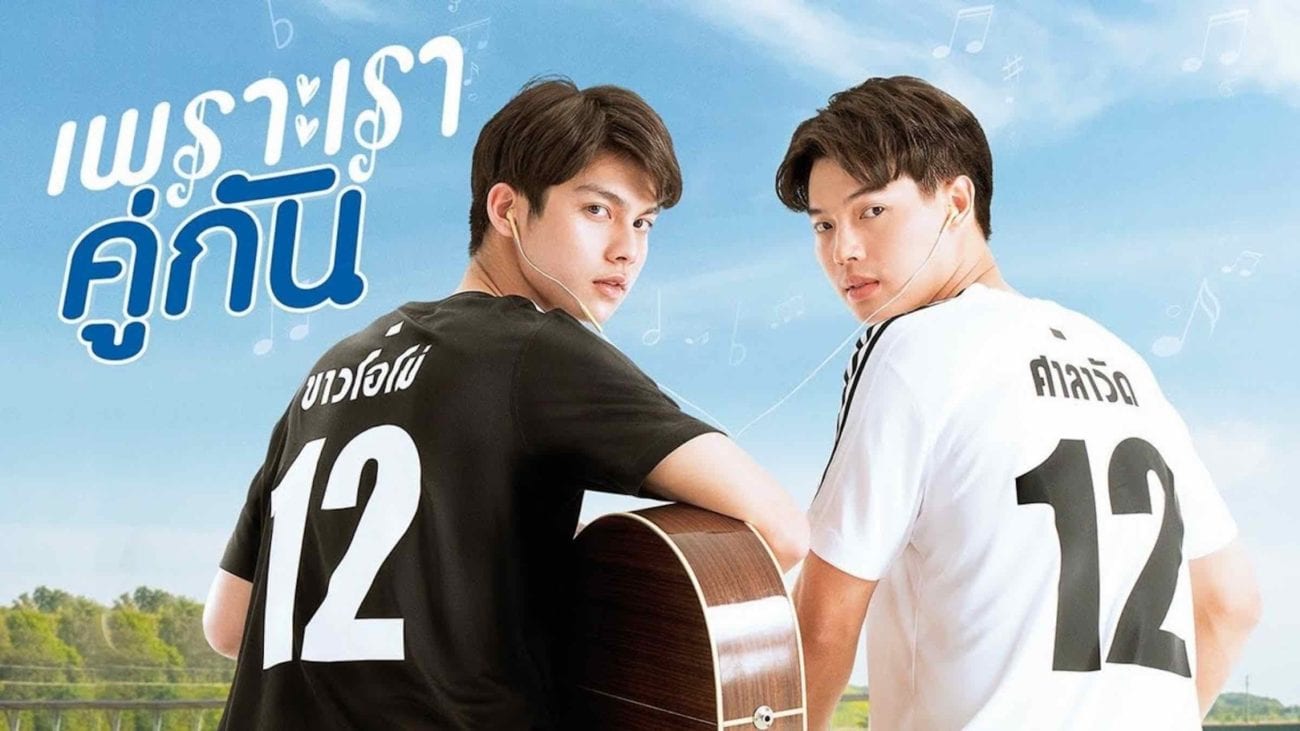 ‘2Gether’: Here’s everything to know about the Thai boy love show 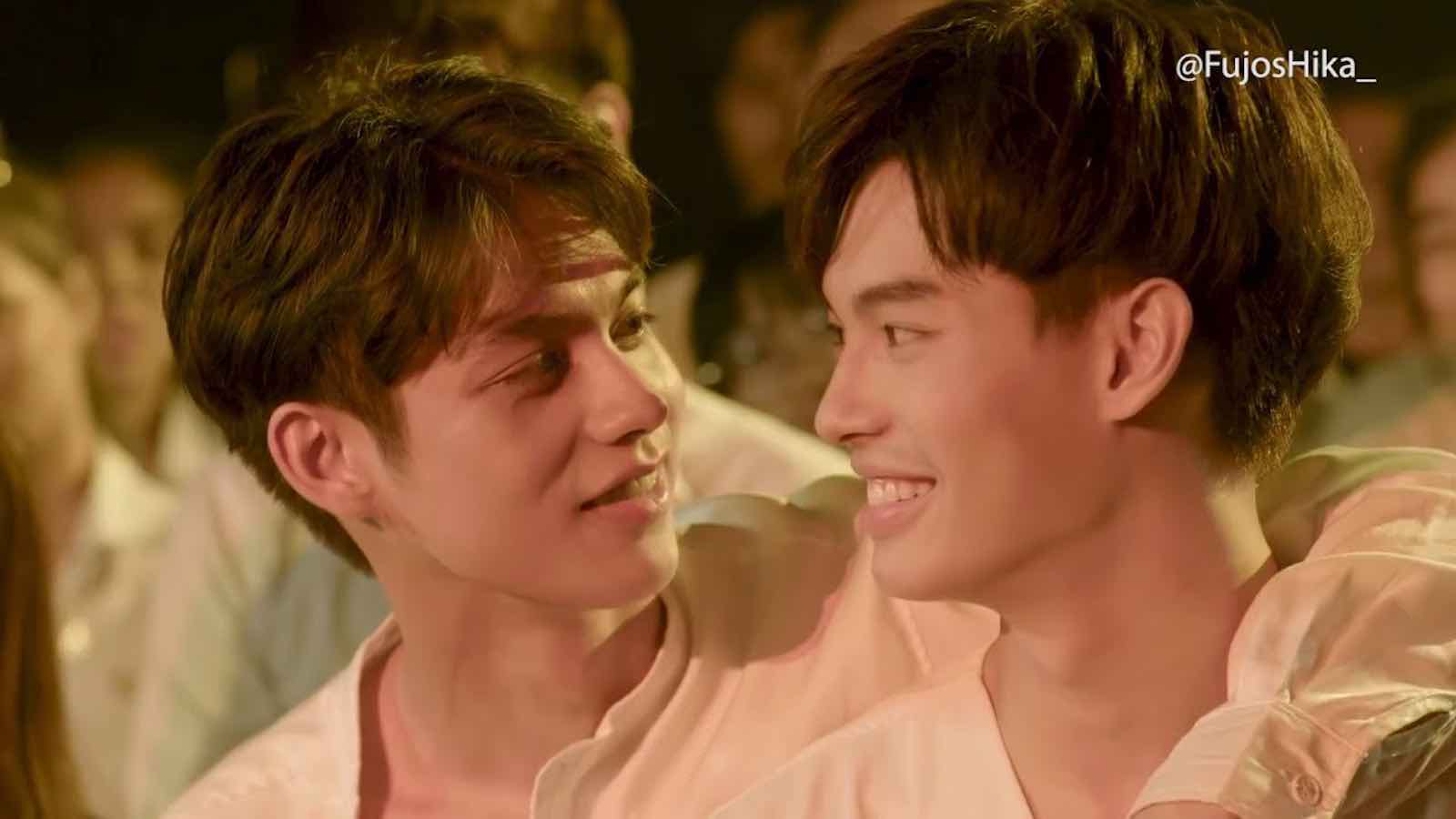 The Storyline: Recycled or a Classic?

Essentially, a student named Tine (Win Metawin) has an enthusiastic gay admirer that he wants to be free from. His friends suggest that acquiring a pretend boyfriend would rid him of this unwanted attention. At first, Tine is hesitant, but he soon gives in when he starts to see this as the best option.

Cue, Sarawat (Bright Vachirawit). Tine chooses Sarawat as the target for his unconventional request. Sarawat declines, but as things usually go, eventually he agrees. Some fans have described Sarawat as quite tsundere for this reason. (Tsundere, meaning a character that is rough in demeanor and plays hard to get, but in due course behaves like a sweetheart.)

As their fake relationship continues (you guessed it), some real feelings start to emerge. Complications ensue as an ex-girlfriend enters the scene. The series follows the ups and downs of this dynamic and viewers get to root for the love interests they want to stay together. (Get it? 2Gether.) 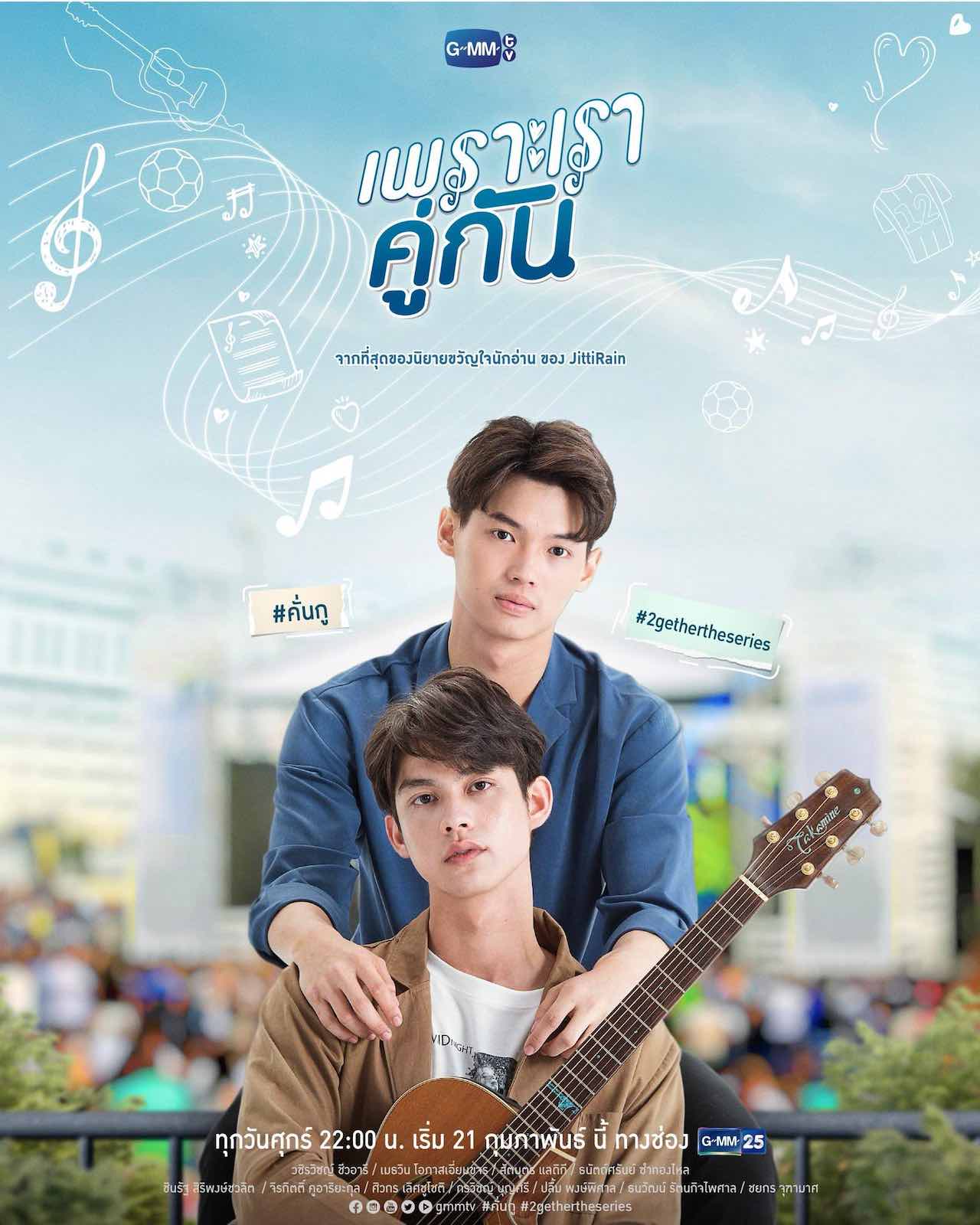 The boy love show 2Gether stars two actors who are new to leading roles. Bright Vachirawit has played supporting roles such as in the show 2019 My Ambulance and the 2016 movie Love Say Hey. Vachirawit is an actor, host, and model of mixed Thai-American descent.

Win Metawin Opas-iamkajorn is completely green. He has not starred in any drama, but has tried his best to strut his stuff in the boy love show 2Gether. The only other place Opas-iamkajorn has appeared is as a guest in the TV show School Rangers.

Fans rave about how well actors Vachirawit and Opas-iamkajorn and go together on screen. It’s arguable that these swoon-worthy actors would be great with anyone, but they have really been recognized for how authentic their romance seems. 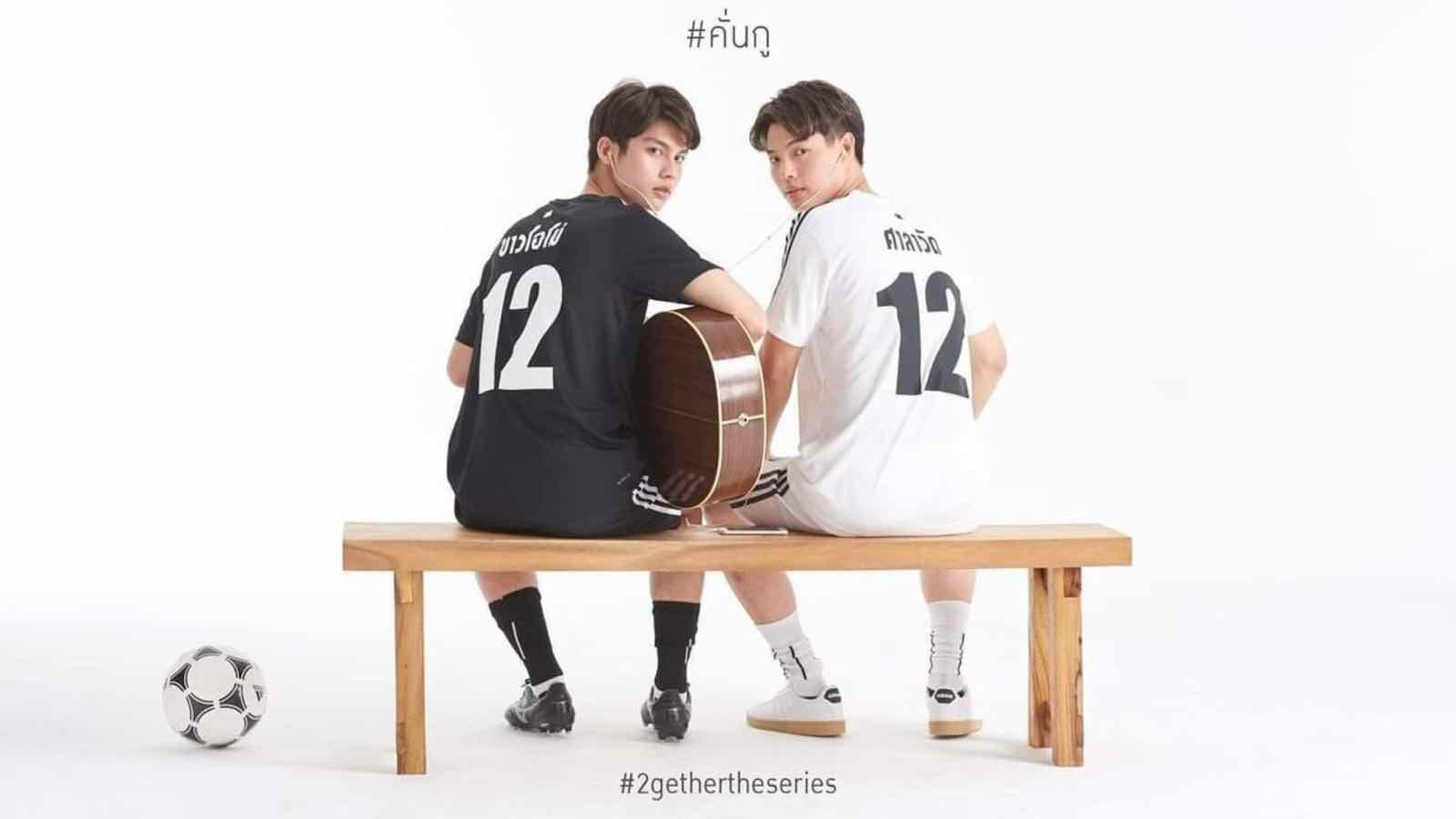 Where to Watch It

You can watch this Thai boy love series on LINE TV. GMMTV has also aired a few dubbed episodes on YouTube in parts. 2gether has been ranked number four on LINE TV rankings within its first airing week.

If you’re a massive 2Gether stan, do sign up for our newsletter. We promise only to send you the most relevant news, contests, quizzes, and polls. If you just love Thai boy dramas in general, you can check out our coverage of fellow LINE TV show TharnType.