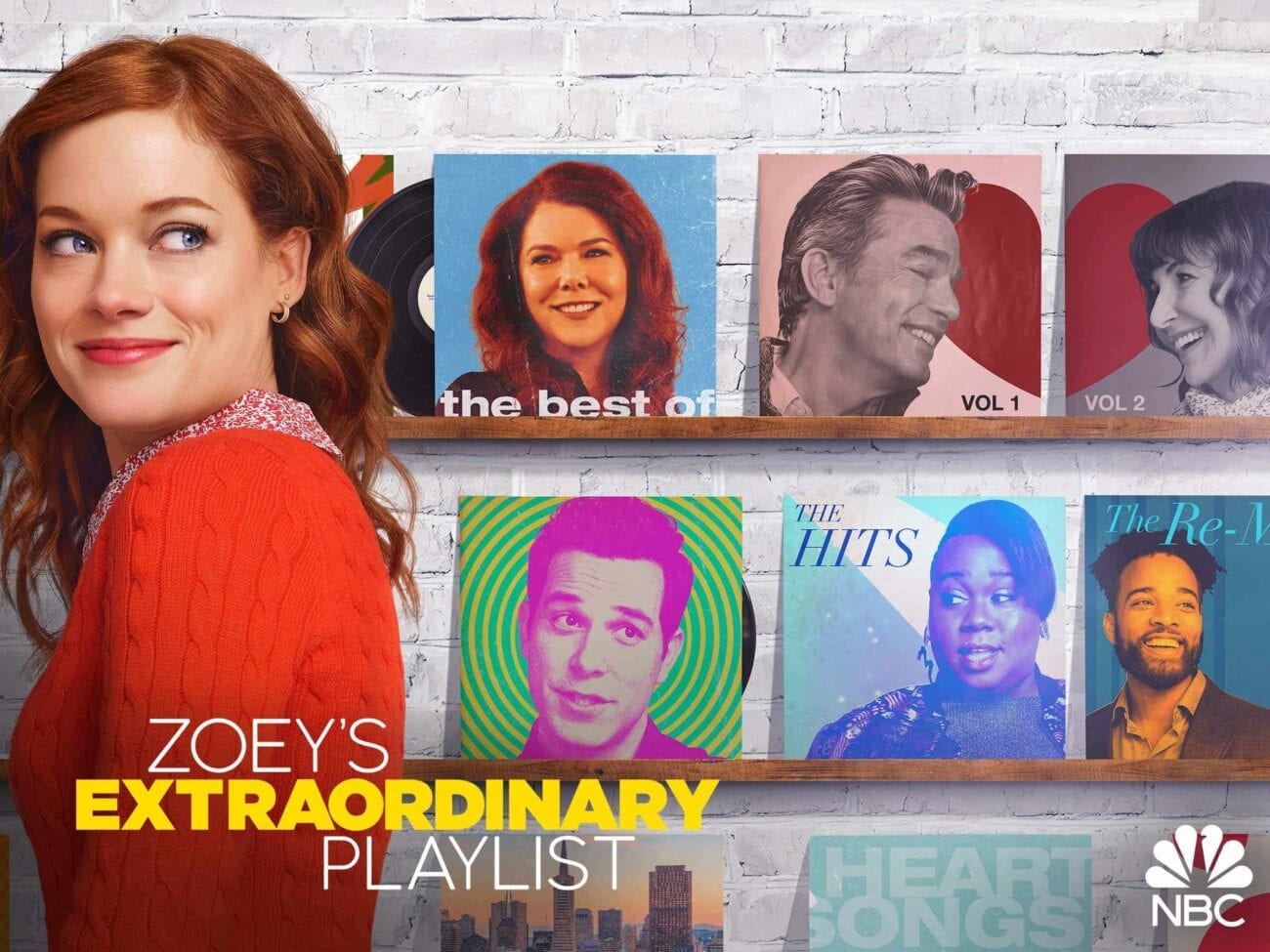 Zoey’s Extraordinary Playlist season 2 wrapped up on May 16th, 2021. Back in June, NBC canceled the show. For a time, fans hoped that Peacock, NBC’s streaming platform, would give the show a second chance, but those plans fell through as well. Now it seems that the season 2 finale may also serve as the series’s ending, and, of course, it ended on a cliffhanger.

There may yet be hope that fans can find out what happens to Zoey & Max after the shocking final moments of the last episode. Showrunner Austin Winsberg has said that he won’t give up on finding a new home for Zoey’s Extraordinary Playlist. Cross-network revivals are rare, but not unheard of, and the show’s production company, Lionsgate, may back the effort.

Want to know how likely it is that Zoey’s Extraordinary Playlist continues past season 2? We’ve got all the details for you, right here. 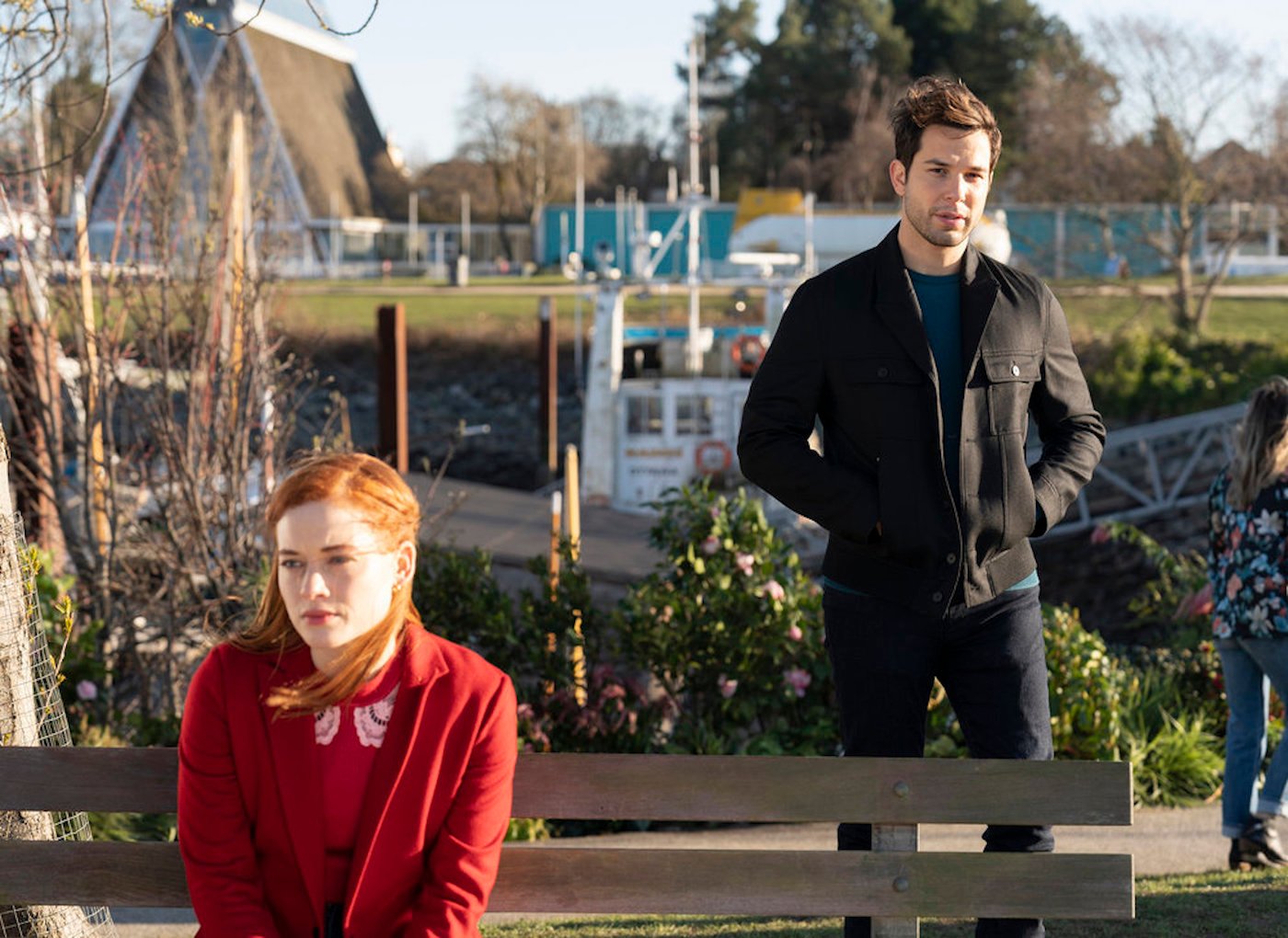 “I Melt With You”

“Zoey’s Extraordinary Goodbye” closed out the second season of Zoey’s Extraordinary Playlist. At the very end, the show made a shocking reveal. Zoey confessed her love to Max in a heart song rendition of Modern Love’s “I Melt With You”. Somehow, Max was able to hear everything that Zoey had been singing.

The moment implied a big shift in Zoey’s world. Credits rolled right there, leaving fans entirely clueless as to how Max could hear Zoey and how the two of them would move forward from there. There’s no doubt that Austin Winsberg and the show’s writers have some ideas, but they’re keeping quiet while trying to find a way to bring Zoey’s Extraordinary Playlist back for a third season. 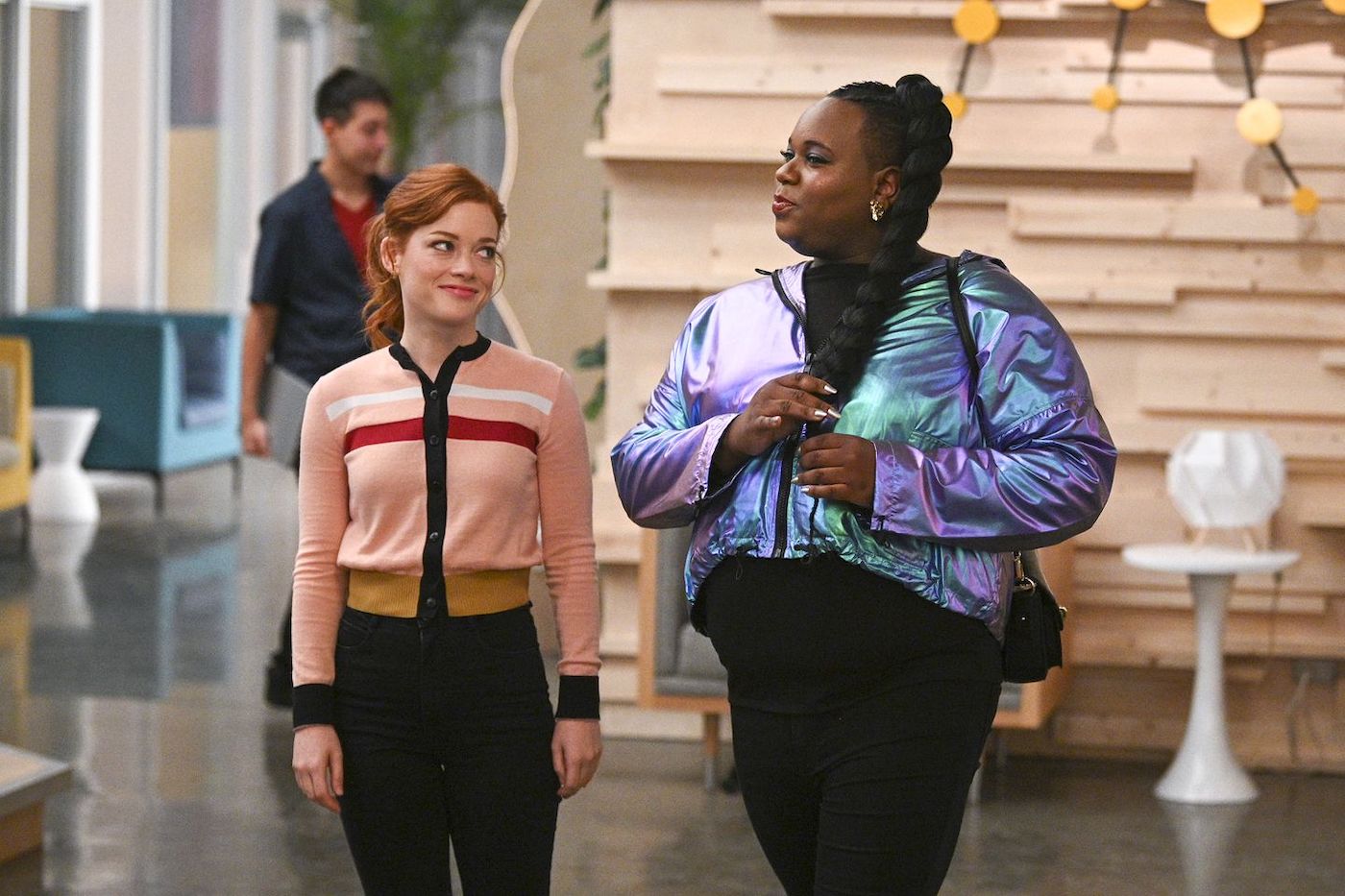 The very same day that NBC announced Zoey’s Extraordinary Playlist wouldn’t be renewed after season 2, fans were storming Twitter. They were trying to generate enough noise to encourage someone to pick up the show. Austin Winsberg, and Paul Feig, an executive producer on the show, added their voices.

Okay. Here we are. The news is out. NBC/Peacock have decided not to go forward with another season. We can discuss that later. But right now I refuse to believe the show is dead. There is too much love and goodwill and the fan base is incredible. Now here is what I need.

Winsberg wrote, “I refuse to believe the show is dead”. He went on to encourage fans and the show’s cast to be vocally supportive of its revival.

If you love @ZoeysPlaylist as much as we do, we need your help. NBC and Peacock have decided not to renew us. We want nothing more than to keep this wonderful show going. I feel like it’s 21 years ago all over again when Freaks & Geeks got cancelled. Help us find a new home. ❤️🙏 https://t.co/79CPDniKFL

Paul Feig said the cancellation brought him back to the days of Freaks and Geeks getting the axe. He tolds fans of the show to, “Help us find a new home”. 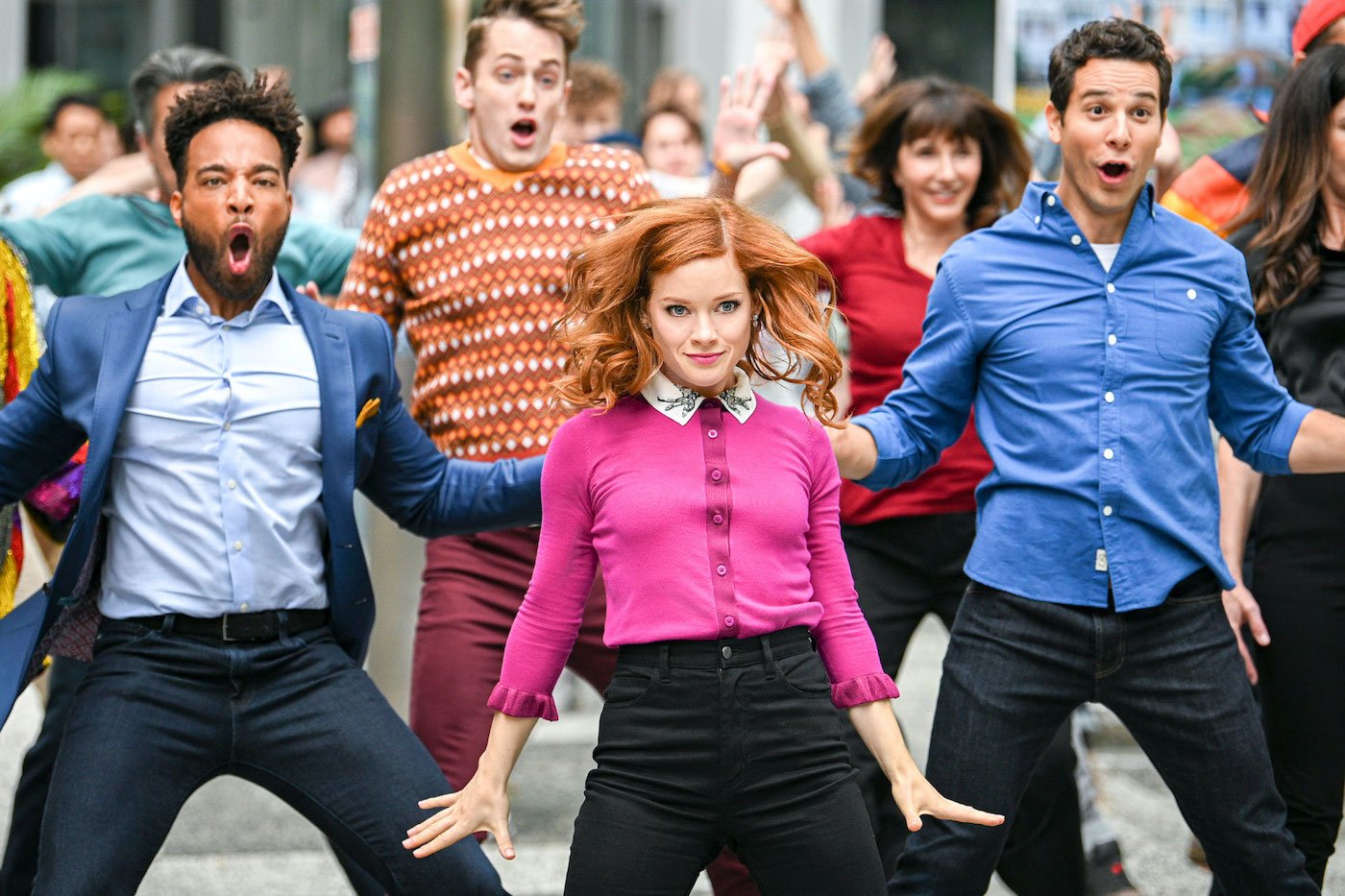 The fight to continue Zoey’s Extraordinary Playlist beyond season 2 remains ongoing. So far, the people behind the efforts haven’t found that new home for the show. Last month it was reported that Lionsgate was shopping the show around to different networks. Considering the show’s unique premise and brilliant execution brought in millions of viewers and scores of awards, fans were hopeful a renewal would come soon.

On July 1st, the contractual hold Lionsgate had on the cast of Zoey’s Extraordinary Playlist expired. If the show were to be picked up now, Lionsgate would need to renegotiate contracts with all of their actors. Many assume that the expiration will only increase the difficulty in finding a place for the show to continue. Lionsgate hasn’t given any updates, or clarified that they’re still shopping the series around to networks.

Rest assured that Austin Winsberg and other producers on Zoey’s Extraordinary Playlist aren’t giving up yet. Though the odds of the show making a comeback are shrinking every day, that doesn’t necessarily mean fans will never know what happens to Zoey & Max. Clearly the team knows where they want to take the characters next, and at the very least fans can hope that someday they’ll share their plans.

Were you shocked by the ending of Zoey’s Extraordinary Playlist season 2? Were you heartbroken by the cancellation? Share your love of the series in the comments!