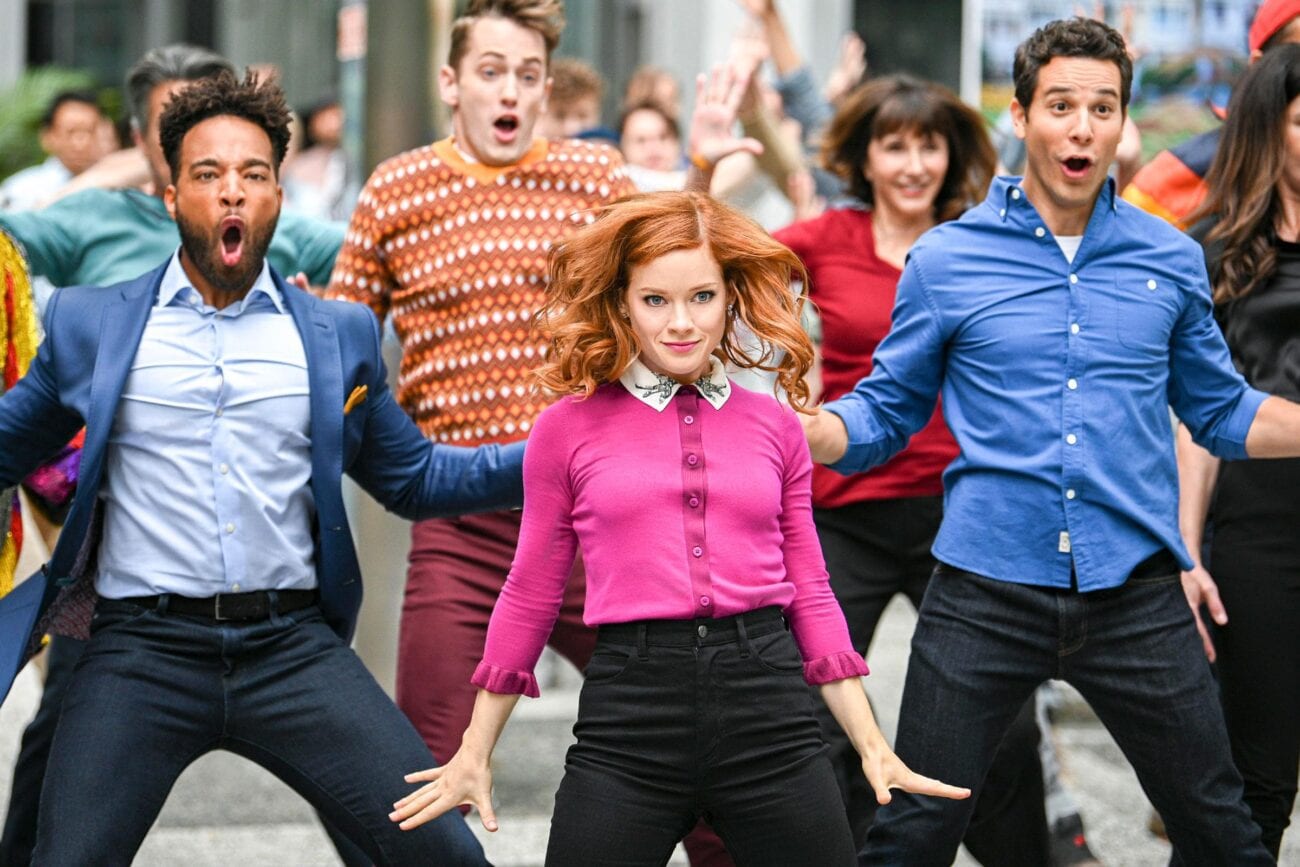 ‘Zoey’s Extraordinary Playlist’: Can the fandom save this canceled show?

There’s sad news for fans of musical television today. NBC has cancelled Zoey’s Extraordinary Playlist after the end of its second season on the network. The series was created by Austin Winsberg and aired its first season in January of 2020. The show started with strong ratings, but those numbers dropped during the second season, and NBC no longer believed the show was viable.

Zoey’s Extraordinary Playlist is produced by Lionsgate, and luckily they are shopping the series to other networks after NBC cancelled it. There were reportedly discussions between Lionsgate & NBC about moving the musical drama to Peacock, NBC’s streaming platform, but that plan fell through.

The series has inspired a dedicated fan base, and those fans are now taking to the internet to express their support for a continuation. It remains to be seen if those efforts will be enough to keep the show alive. Catch up on everything you need to know about Zoey’s Extraordinary Playlist right here. 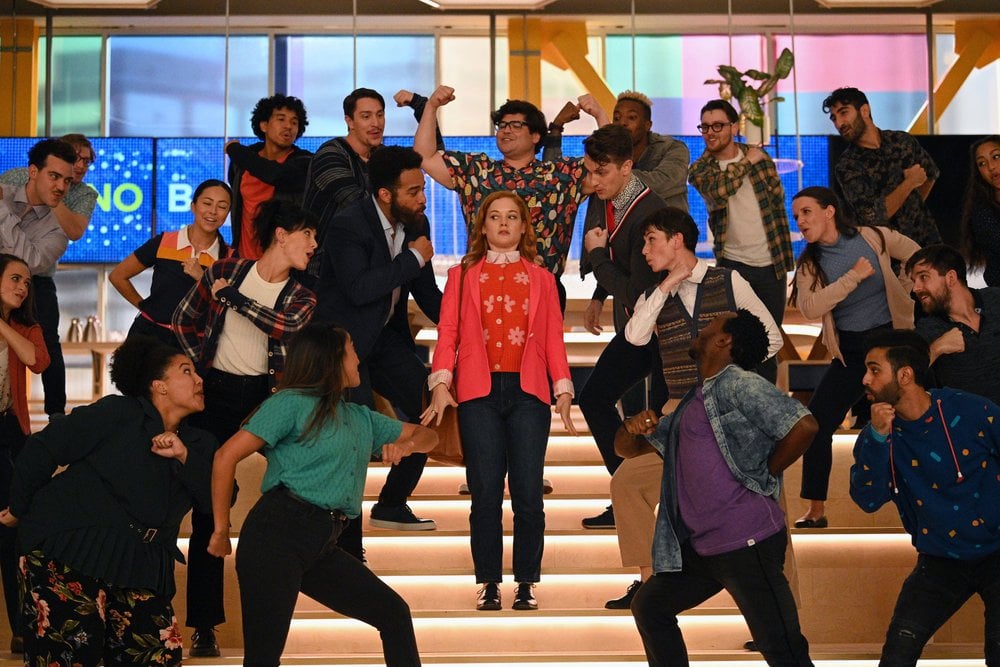 The musical series stars Jane Levy as Zoey Clarke, a software developer working for the San Francisco-based tech company SPRQ Point. While undergoing an MRI, an earthquake somehow causes a glitch that results in Zoey having a playlist of songs downloaded directly into her brain. The setup is reminiscent of NBC’s Chuck, and similarly, Zoey’s Extraordinary Playlist takes the goofy premise and runs with it.

After the MRI mishap, Zoey starts hearing the inner thoughts & desires of the people around her in the form of musical numbers. Zoey’s Extraordinary Playlist uses a tremendous amount of songs to explore the emotional lives of its characters, and fans love the wide variety of music and the show’s surprising depth outside of the musical numbers.

The show’s first season won the Emmy for Outstanding Choreography for Scripted Programming. For her work in the second season, star Jane Levy was nominated for a Golden Globe for Best Actress. Despite all the accolades and fan appreciation, NBC didn’t think a third season would be viable on the air or on Peacock. 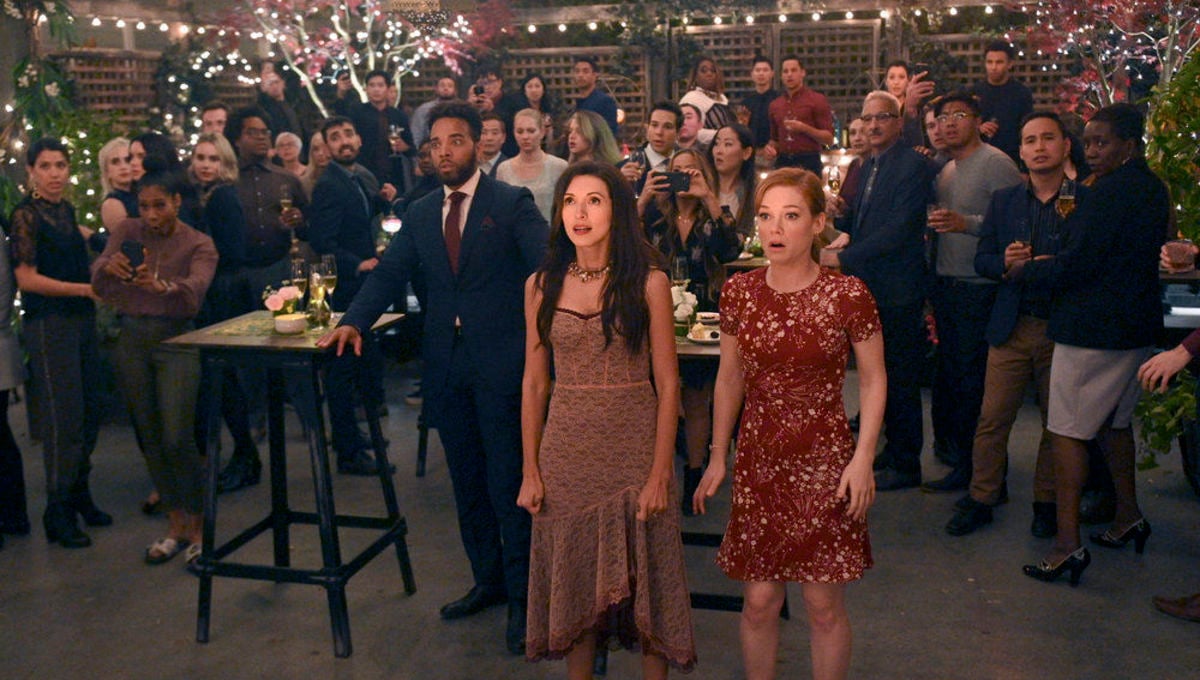 Before Zoey’s Extraordinary Playlist was canceled, the show’s second season ended on a massive cliffhanger. Fans were already dying to see more when the talks with NBC and Peacock fell through. Now they are organizing online to demonstrate their love for the show in the hope of encouraging another network or streaming platform to pick up Zoey’s Extraordinary Playlist.

Okay. Here we are. The news is out. NBC/Peacock have decided not to go forward with another season. We can discuss that later. But right now I refuse to believe the show is dead. There is too much love and goodwill and the fan base is incredible. Now here is what I need.

Austin Winsberg, the show’s creator, shared news of the cancellation on Twitter and called on fans to tweet their support for continuing the show. He wrote, “I believe we can have a real chance somewhere else. But the more fan support we can throw behind it – the better. Please tweet #saveZoeysplaylist. Let’s get it trending and let the powers that be know the appetite is strong.”

The show still has the support of its production company, Lionsgate. In a statement to The Hollywood Reporter, a representative for Lionsgate indicated the studio is still pursuing ways to continue the show, saying, “In a world where finding loyal and passionate audiences is never easy, we believe there must be a home for this great, award-winning show with a passionate and dedicated following”.

The chances of reviving a show after cancellation are slim, but fans have managed to save shows in the past. With any luck, the cancelled Zoey’s Extraordinary Playlist won’t find itself in the position of other beloved shows abandoned by networks, like crime thriller Hannibal or the legendary space western Firefly. There are more outlets for television shows than ever before, so Zoey’s Extraordinary Playlist has a chance.

Were you heartbroken by news of the cancellation? Tell us how you feel about the show in the comments!