What #ZeroTolerance means in life post-#MeToo

On Monday it came to light Thirteen Reasons Why author Jay Asher has been expelled from The Society of Children’s Book Writers and Illustrators after reportedly violating their harassment code. A statement released by the society revealed illustrator David Diaz has also been removed. “Claims against them were investigated and, as a result, they are no longer members and neither will be appearing at any SCBWI events in the future.”

It’s unknown what specific behavior prompted the investigation. However, speaking to Buzzfeed News on Tuesday, Asher disclosed, “I did have affairs with consenting adults, which ended years ago,” adding that he wasn’t pushed out of the society but left of his own accord.

Asher suggested he’d been “thrown under the bus” by the allegations. “It’s very scary when you know people are just not going to believe you once you open your mouth. I feel very conflicted about it just because of what’s going on in the culture and who’s supposed to be believed and who’s not.” 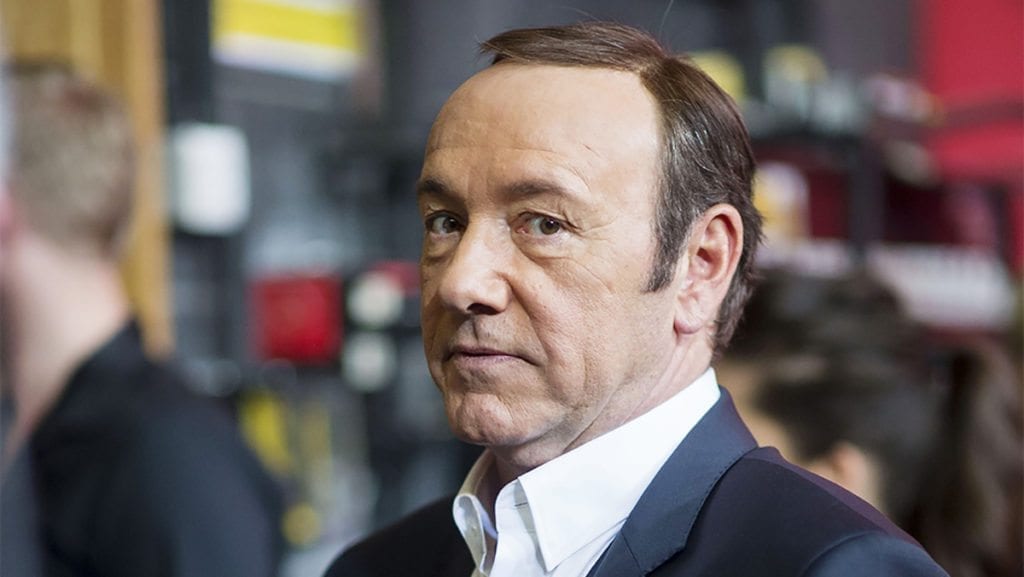 As Time’s Up and the #MeToo movement may empower individuals to raise allegations concerning harassment, abuse, and assault, such voices and their claims are being taken seriously perhaps for the first time. Like many other unions, groups, and companies, the SCBWI has a “zero tolerance policy” on sexual harassment issues.

By taking such a public stand the organization is attempting to send a message of support to the victims of an endemic problem in the entertainment industry, kick-started by the swell of allegations against Harvey Weinstein following two bombshell reports in The New Yorker and The New York Times. The disgraced mogul was subsequently removed by the Academy of Motion Pictures Arts and Sciences in October.

Since October countless other industry professionals have been removed from high-profile projects and positions due to allegations of sexual harassment and assault.

Nickelodeon fired The Loud House creator Chris Savino after several women accused him of “sexual harassment, unwanted advances and inappropriate behavior.” Warner Bros. cut ties with director and producer Brett Ratner in November after a Los Angeles Times report detailed multiple allegations of sexual misconduct against several women. Kevin Spacey was notoriously replaced by Christopher Plummer in Ridley Scott’s All the Money in the World despite his scenes having already been filmed. And Roy Price, the head of Amazon Studios, quit his position after being put on leave following allegations he’d sexually harassed producer Isa Hackett.

The argument for and against zero-tolerance actions 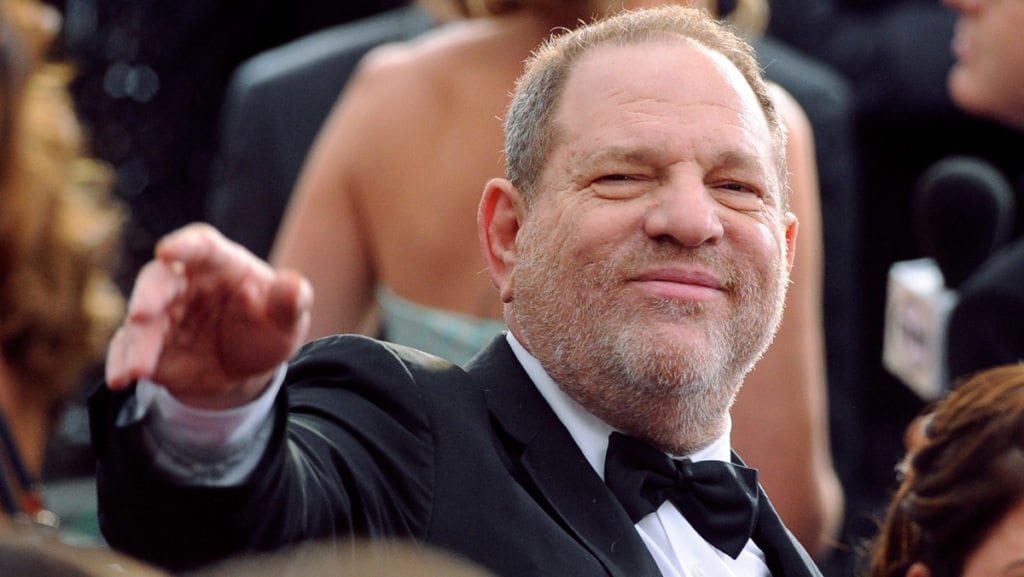 It’s understandable Asher may be feeling “conflicted” about the manner in which companies and other industry groups are taking direct action in the face of such allegations, as those wrongly accused can suffer consequences without due process.

On the other hand, some argue a “zero-tolerance” approach has value regardless. In their statement regarding the vote to expel Weinstein, for example, the Academy of Motion Pictures Arts and Sciences revealed they did so “to send a message that the era of willful ignorance and shameful complicity in sexually predatory behavior and workplace harassment in our industry is over.” Whether signaling virtue or actually taking this message to heart, many other organizations and companies have followed suit.